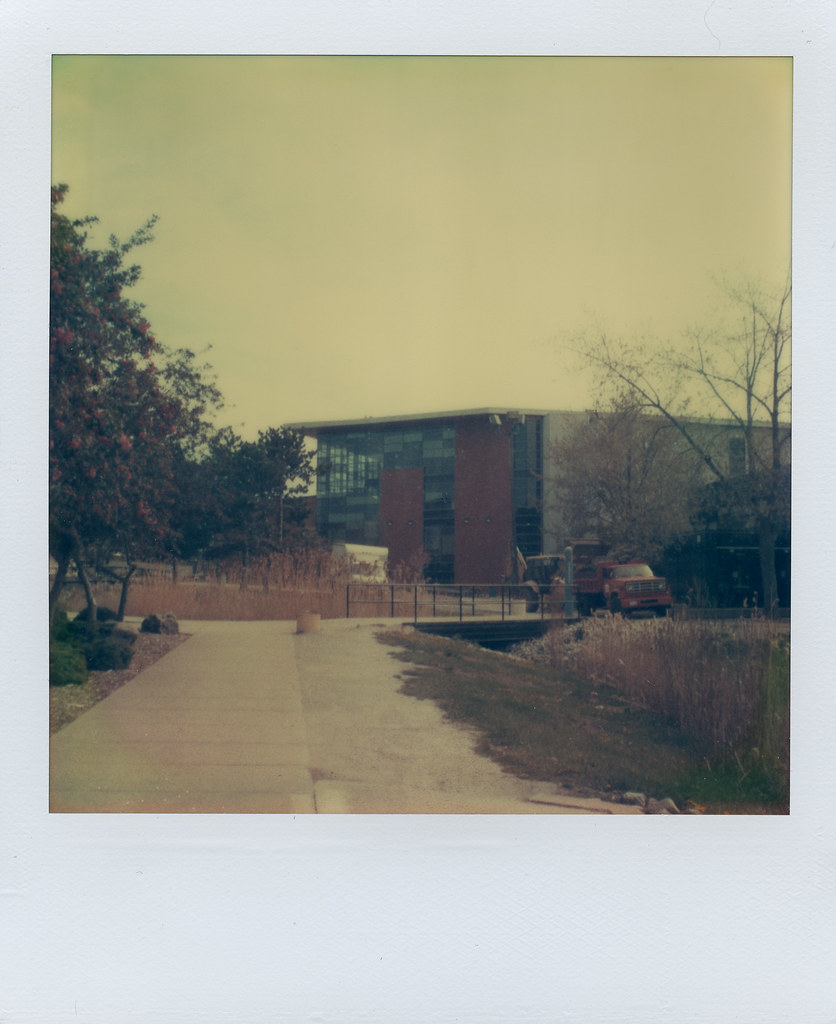 You might know it better as Polaroid. Now I had already tried out Polaroid a couple years back but never really interested me, and of course, the news that Polaroid has gone belly up, and was no longer producing the film. As millions of cameras suddenly became useless. I never gave it a second thought. It was shortly after listening to some of the early episodes of the Film Photography Podcast that I learned about a group called Impossible. This company had purchased from Polaroid the last factory in the Netherlands, their mission, to recreate the integral instant film that made Polaroid big. Yes, it truly was a Mission:Impossible for them as much of the chemicals are long expired, and the notes shredded. Well, they did it, producing a first flush of PX100 film designed for the SX70 type Polaroids, and started selling off whatever parts and pieces they could find in the property they now owned. Old Artistic TZ films, Type 100 pack films. 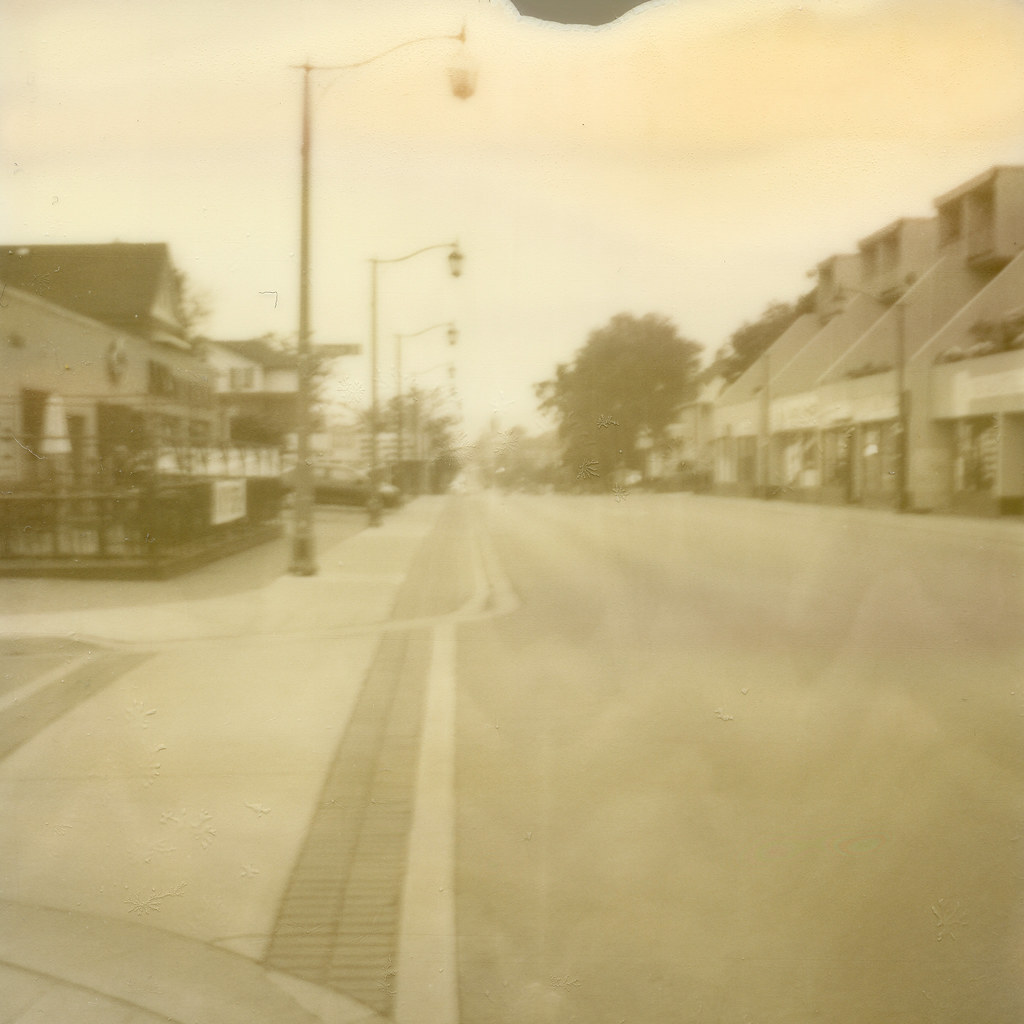 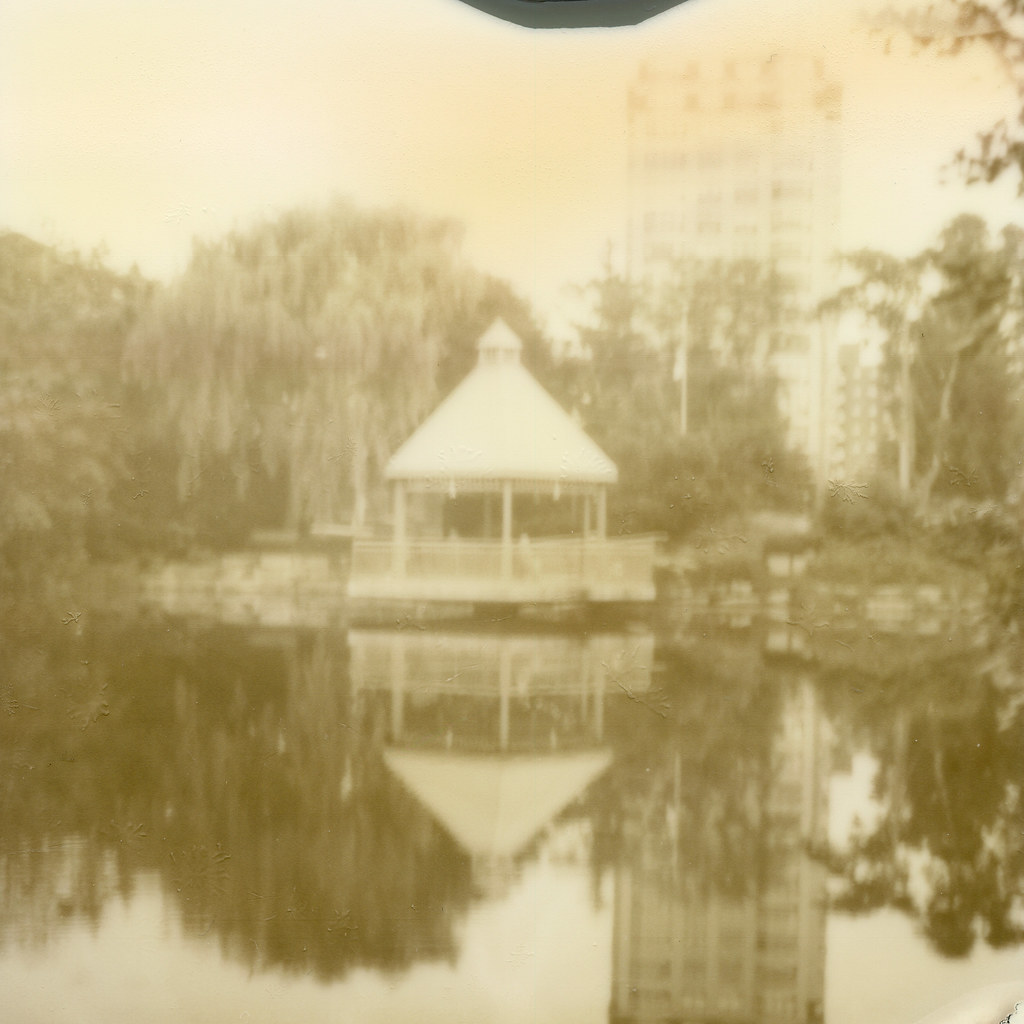 The PX100 film, at least the first version was a rather interesting film, to begin with, it suffered from tearing, pulling, and generally being a pain in the ass to use. As you can see from the photo above, it’s not a very good image. But I could take it out of the camera (leave it in the dark for several minutes) and pull out a print. Let’s see your digital camera do that. Sure you can view the image on the screen, but you still have to take it to either a print shop or home before you can hold that image in your hand. I decided to wait on getting more film from impossible. And then from the FPP guys I got a Polaroid Colorpack II, this was even older than my SX70 coming out in 1969, and it took…pack film! (Something that Fuji still makes!) and Mike Rasso was even kind enough to include a pack of said Fuji FP-100c film. You take the shot, pull the tab, pull the image, do the count, and crack and peel it open. The chemicals smell awful. But you have a print, a unique shot, never to be captured that way again, in your hand. How Awesome is that? 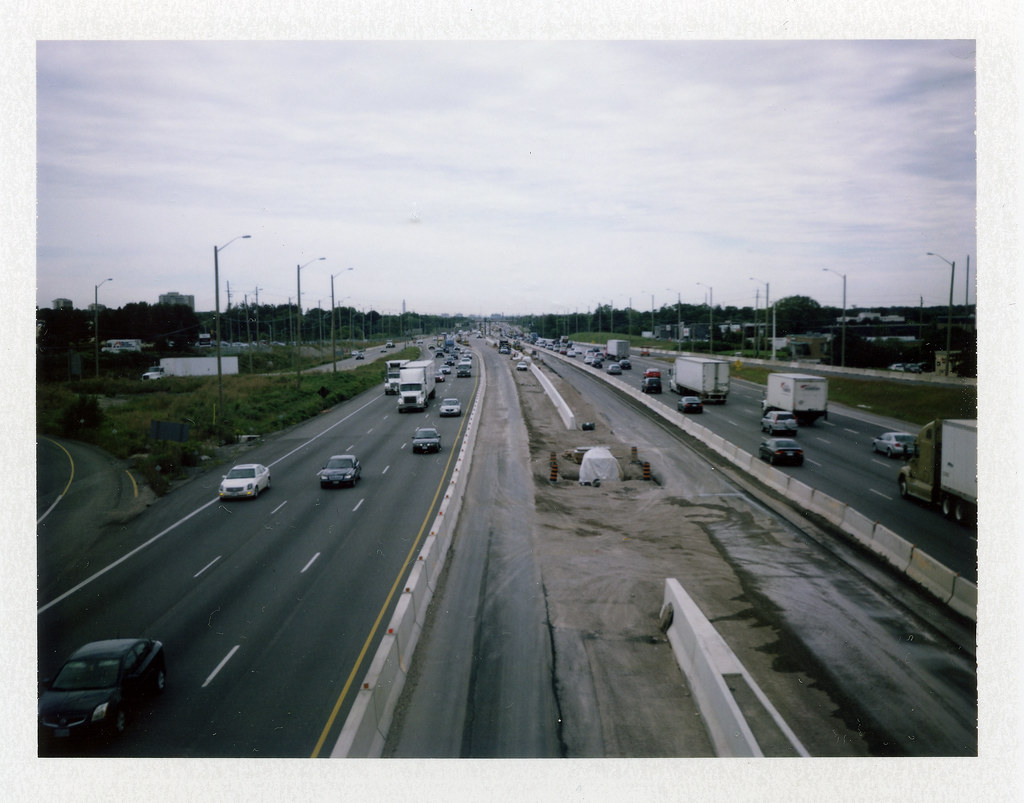 Then I noticed that Impossible has some of the “Type 100” pack films up for sale, so I put in another order, grabbing in addition to the two packs for the Colorpack II, some of the new PX70 colour film for the SX70 and a pack of the second flush of the PX100. The second round of PX100 seemed to turn out much better than my first. 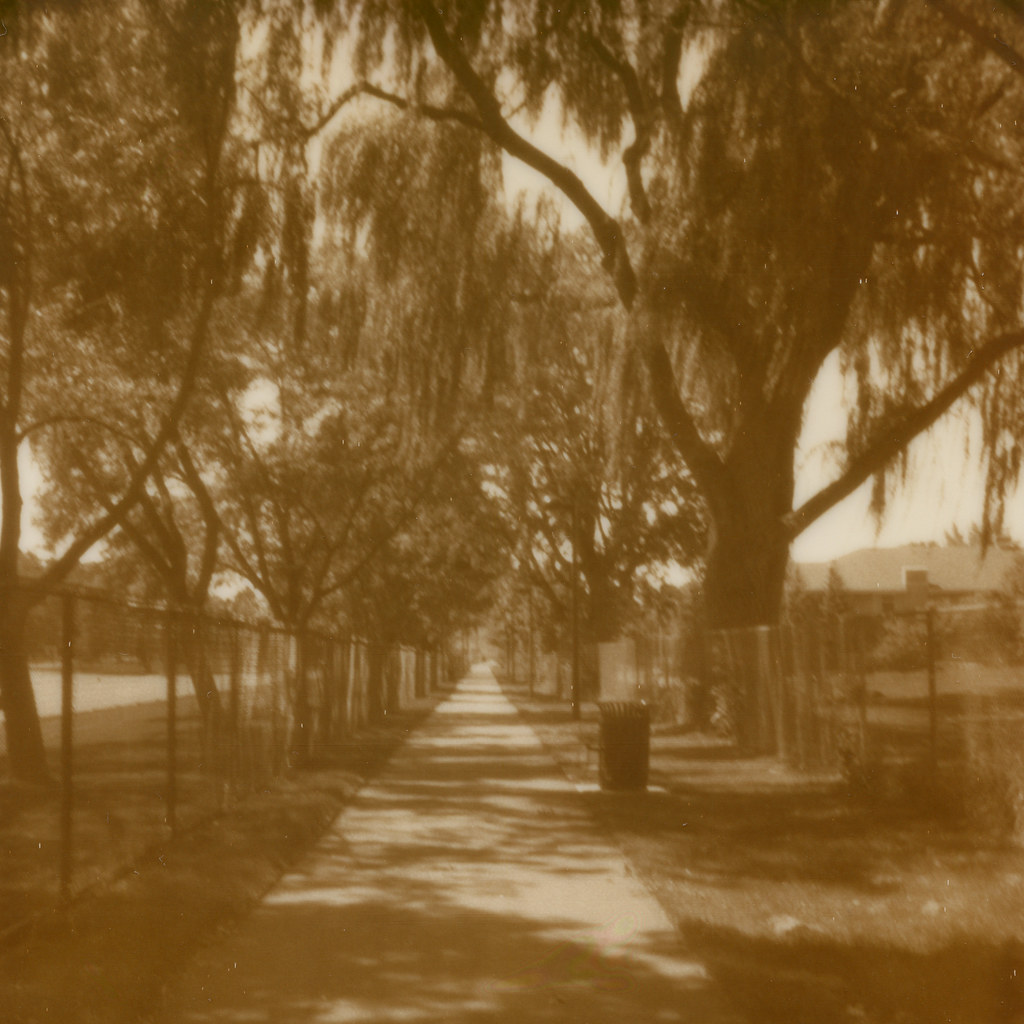 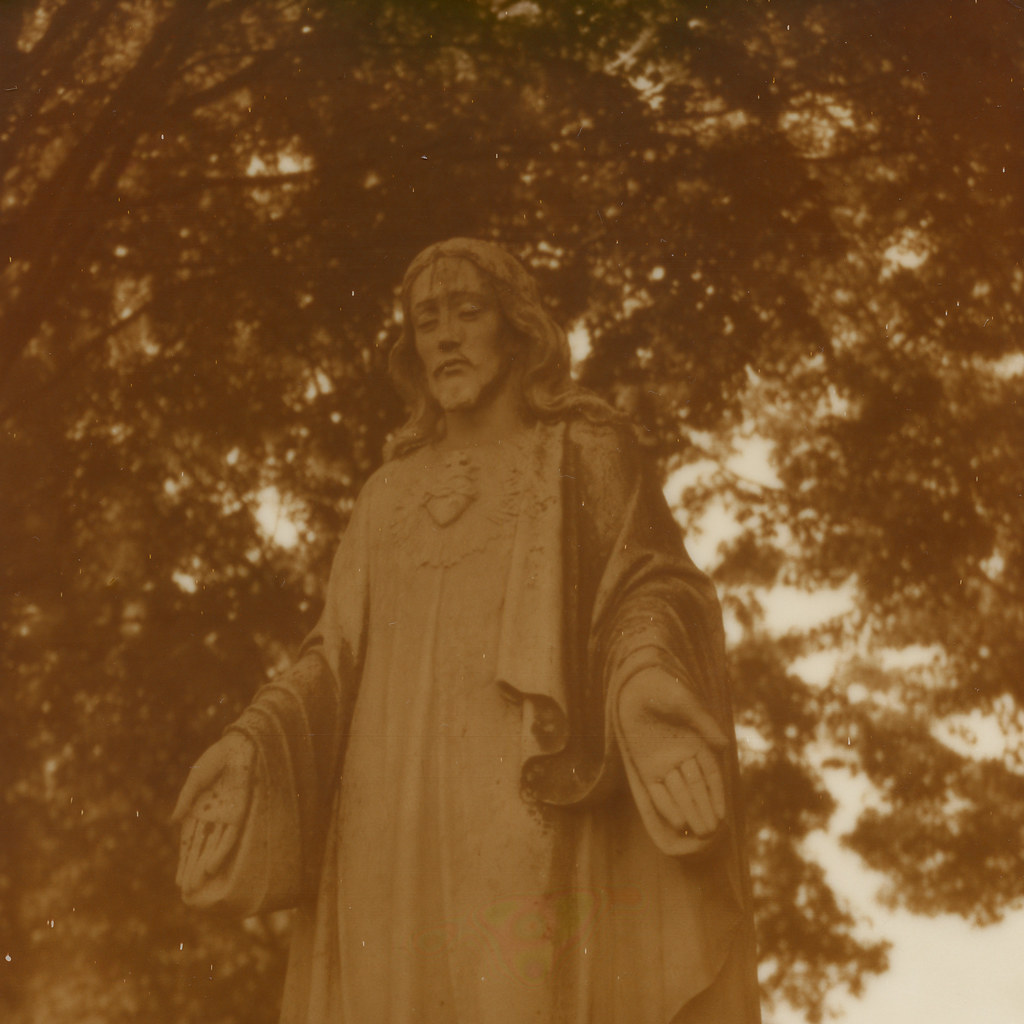 Impossible, however, did not settle for just a black & white film, but the early colour film proved to be an oddity as well. But I honestly think that the damp cold in the area made the film act rather funny. Because the second pack of colour film in much warmer and sunnier weather turned out far better. 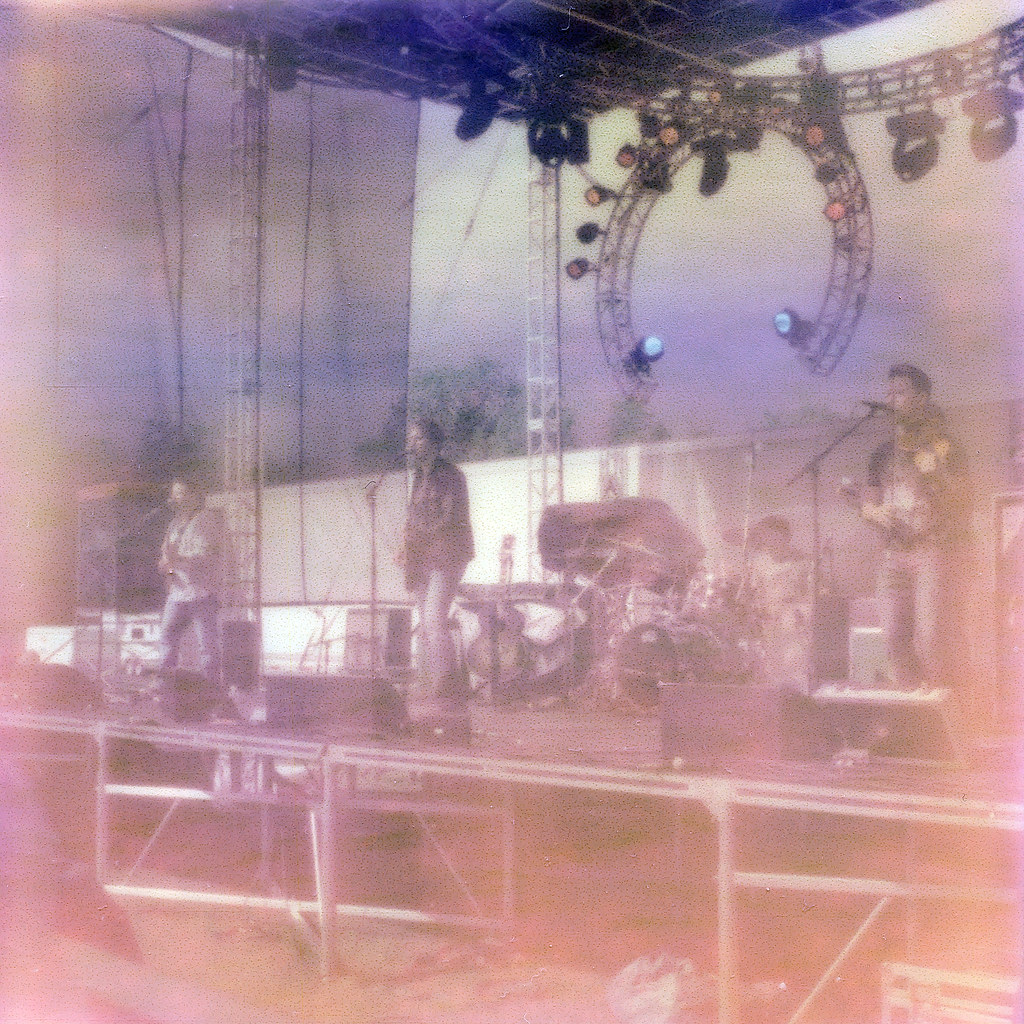 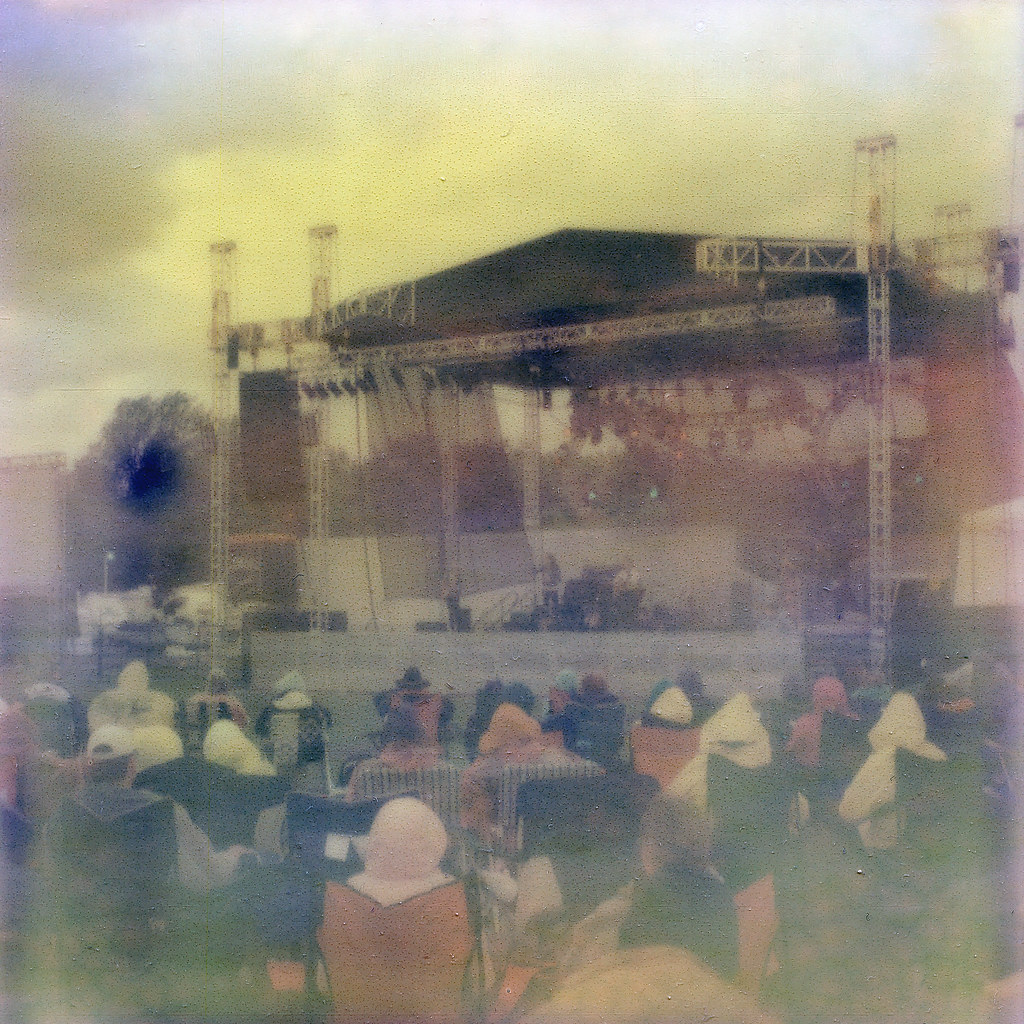 Yes, very experimental, but rather interesting at the same time. And I still have two more packs of the stuff to shoot. And recently at a photo shoot I ended up bringing along my ColorPack II as a secret weapon, so that the couple each could have a print right there, in the park. They thought it was a pretty neat idea.