Some may think I’m crazy, especially with my love of long distance driving. But I had never before undertaken a twelve-hour drive, the drive would take me from my hometown of Milton to Johnston City. I had been invited back in December to an event called MAMU, the Mid-Atlantic Meetup, so I booked the time off. With my route mapped, gas stations, rest areas and areas of interest noted in my notebook. With an iPhone full of episodes of the Film Photography Podcast and a CD Wallet filled with music as my Microsoft Zune kicked the bucket, and most importantly, my trusty Nikon F3 loaded with the only film that could take a twelve-hour drive of mixed lighting, Kodak Portra 400. It wasn’t until I got through New York and past Erie, Pennsylvania that I could actually start taking photos. A gas stop just off the Highway offered my first chance for WiFi and the sun just starting to peek out over the horizon. 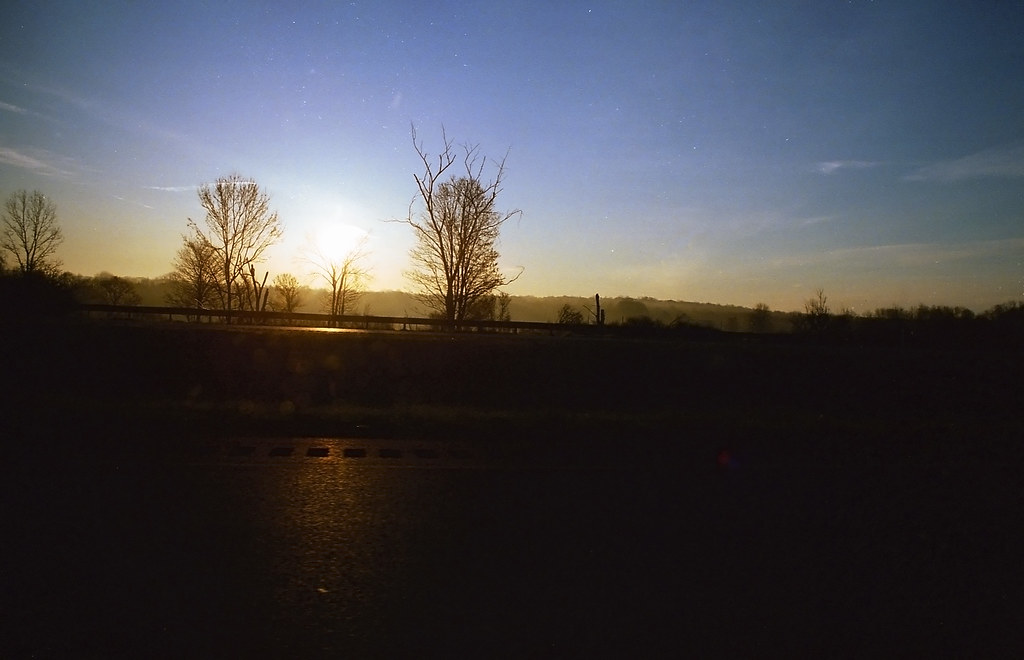 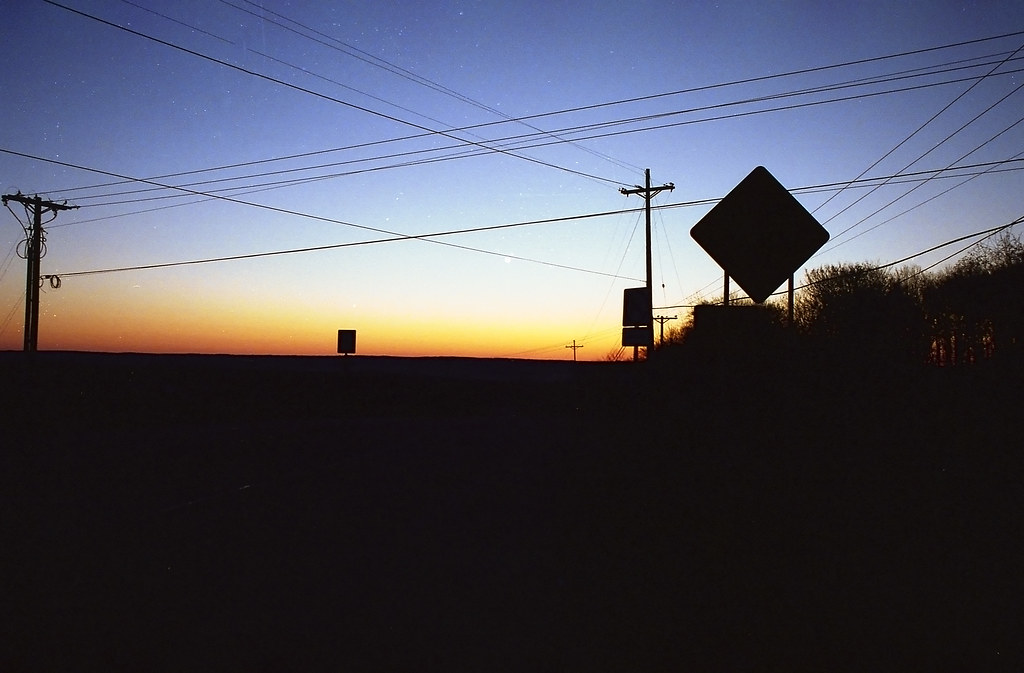 I headed deeper into mountain country as the morning fog obscured my view for the first time. As the sun climbed higher into the skies the whole area lit up in a bright golden glow. It was truly awe-inspiring to take in such a view that I hadn’t seen in decades. The day was looking good, long, but good. With the music cranked, the windows down, and sunglasses on I set the cruise control to 70 and let fly. 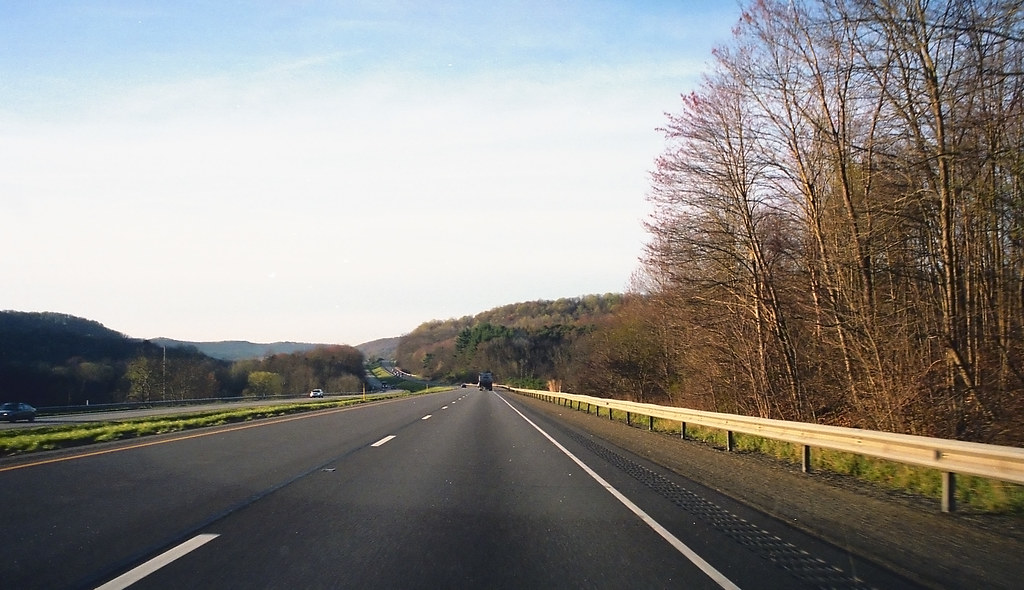 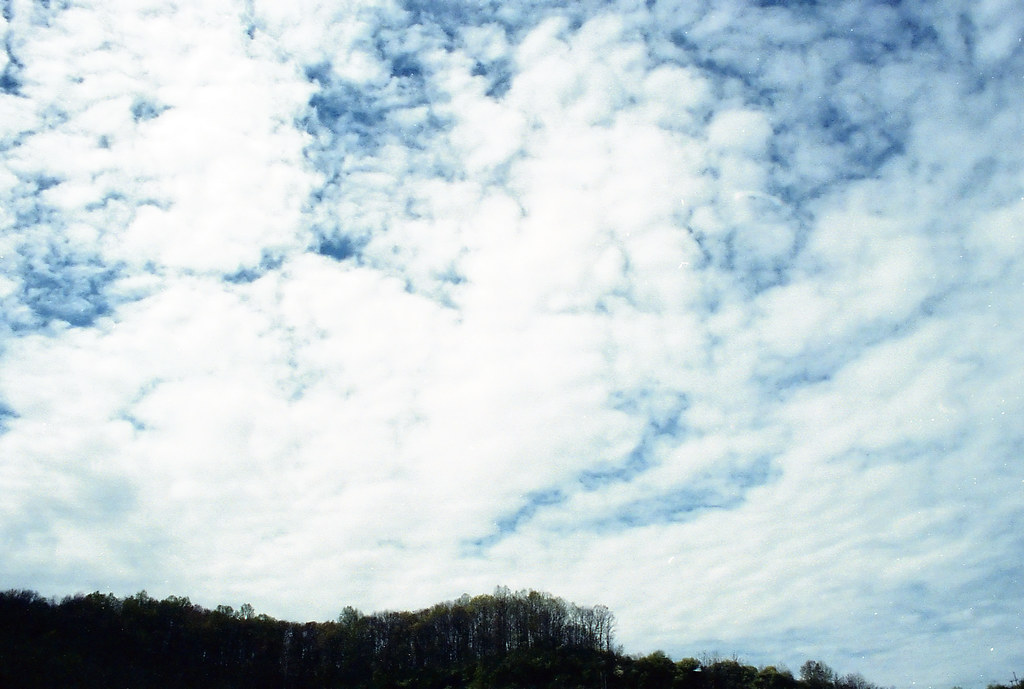 I made a second gas station stop just across the state line in Morgantown, West Virginia. My legs demanding a longer rest stop and my gas tank again asking for a fill-up. I also needed to check out a local Dick’s Sporting Goods Store for an inflatable raft needed for an adventure later on in the weekend. I also took some time to seek out a post office in order to mail off a couple cameras, the first to Dan and another to Michael, both guys I knew through the Film Photography Podcast. My GPS must know I had been going to an Urban Exploration meetup, so it directed me to a small town post office well off the beaten track. Along the way coming across the ghost town of Scotts Run and a single abandoned mine. I would have stopped for longer but the mine seemed to have a homeless man cooking his breakfast just outside. 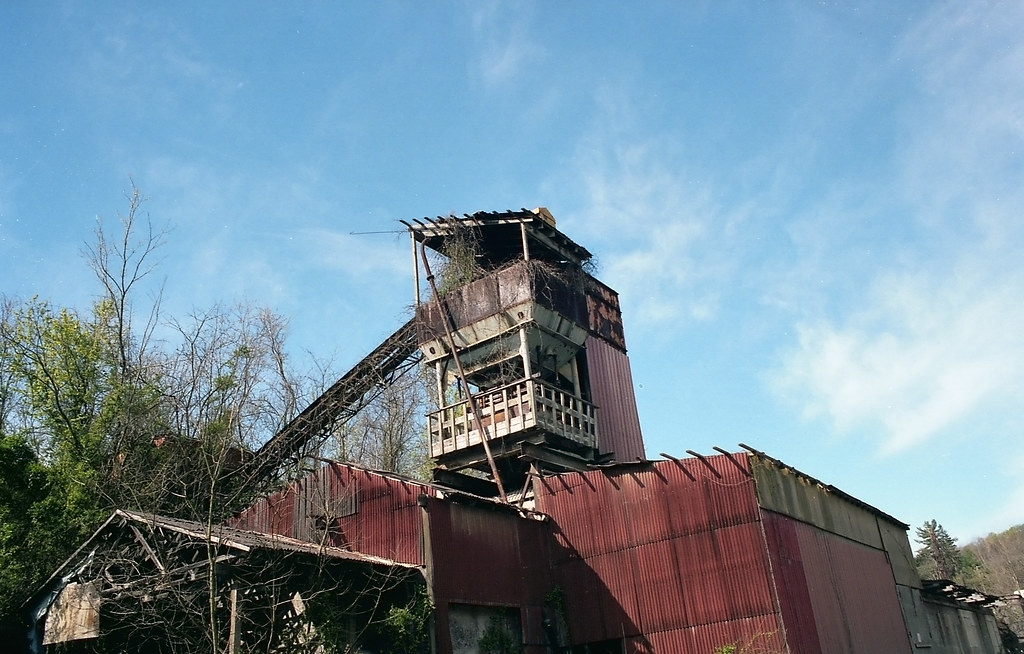 West Virginia went on forever, but unlike my drives through Ohio’s I-75 where it was straight and flat, the mountain drive proved to keep my attention longer. And with the great network of rest areas along the way I could easily stop for a short break to stretch my legs and just enjoy the scenery around me. 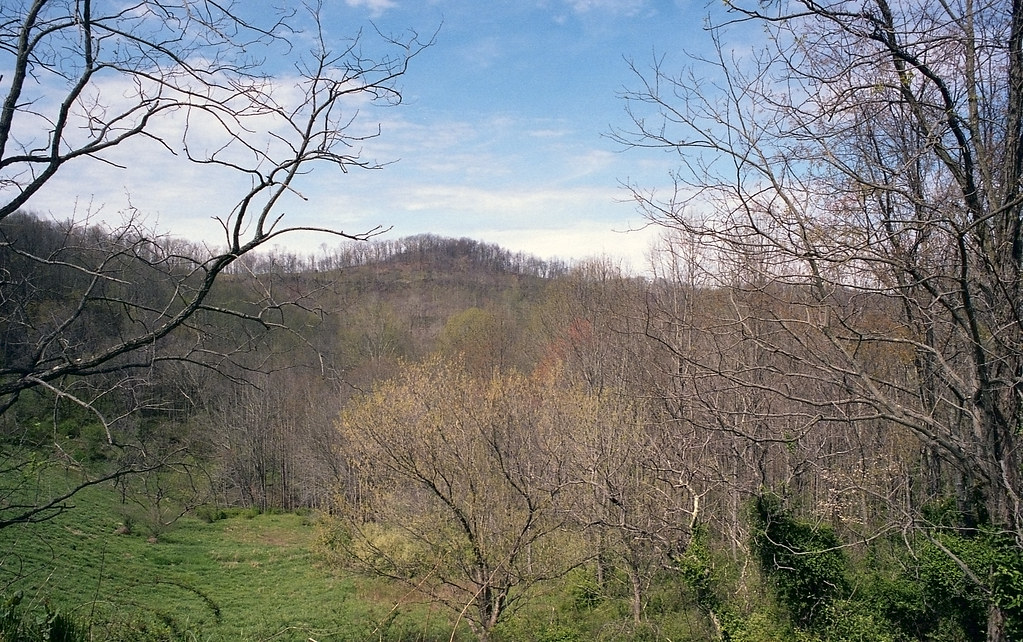 I had hoped the bright skies and fluffy clouds would stick around, but alas it was not to be. By the time I hit US-19S, the clouds had rolled in but they stayed fairly high as I ducked south along the Federal Highway, but even that did not last as a thick fog rolled in and by the first mountain tunnel, my wiper blades and headlights were on as the rain rolled in. 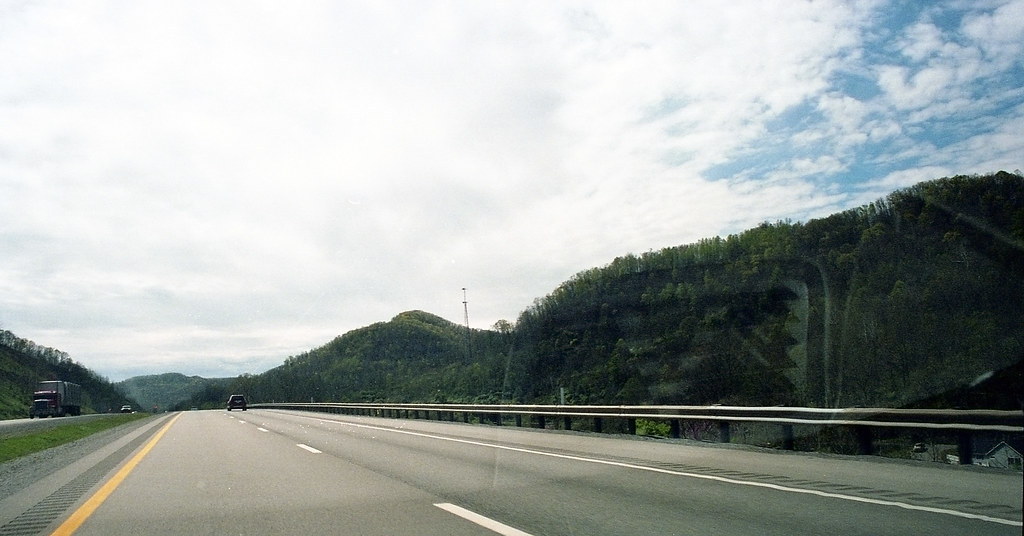 It seemed like I would never get out of West Virginia, but sure enough, Virgina took just as long as I exhausted by the drive and inability to get out to stretch my legs saw me roll into Bristol. This small town sits astride the state line, in fact, their main street is split in half and is called State Street. The rain thankfully had taken a break so I to parked the car and got out. Knowing I would not have much more of a chance to stop and shoot I decided to get out and kill off the roll. 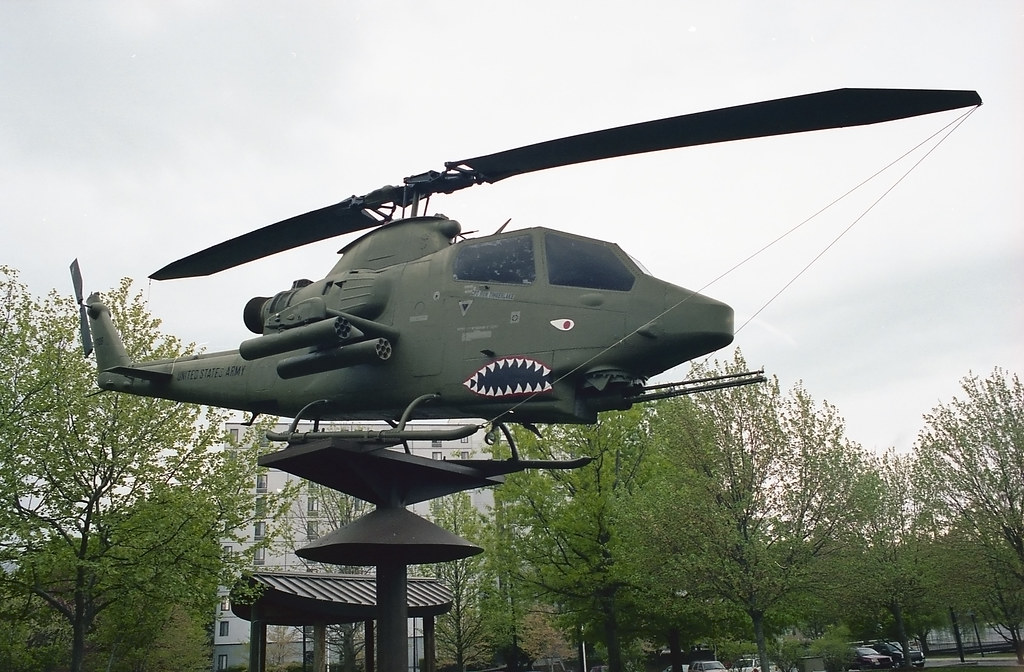 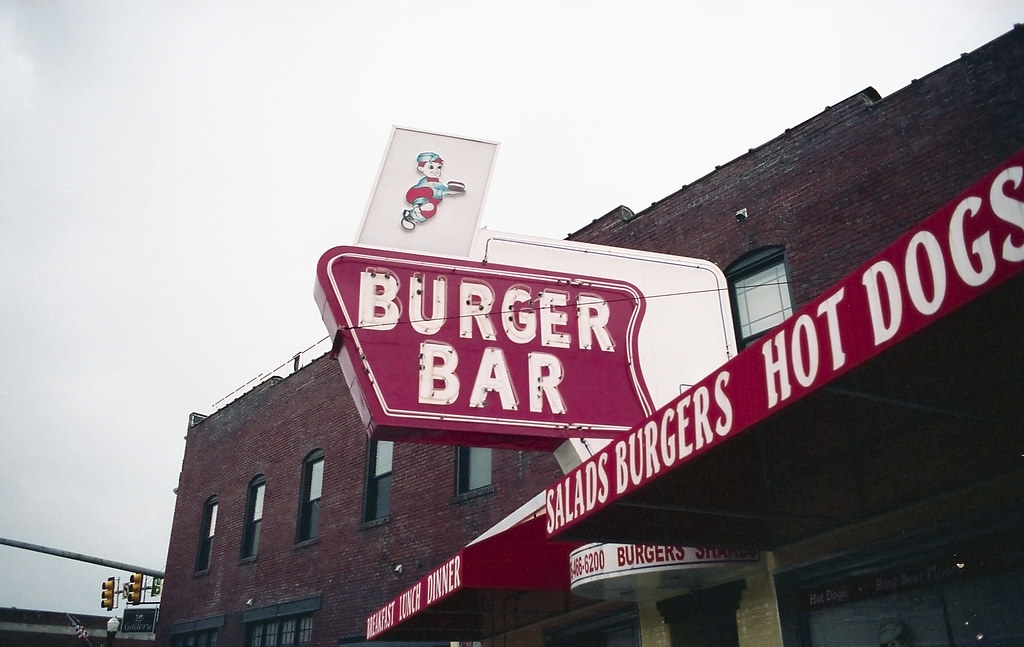 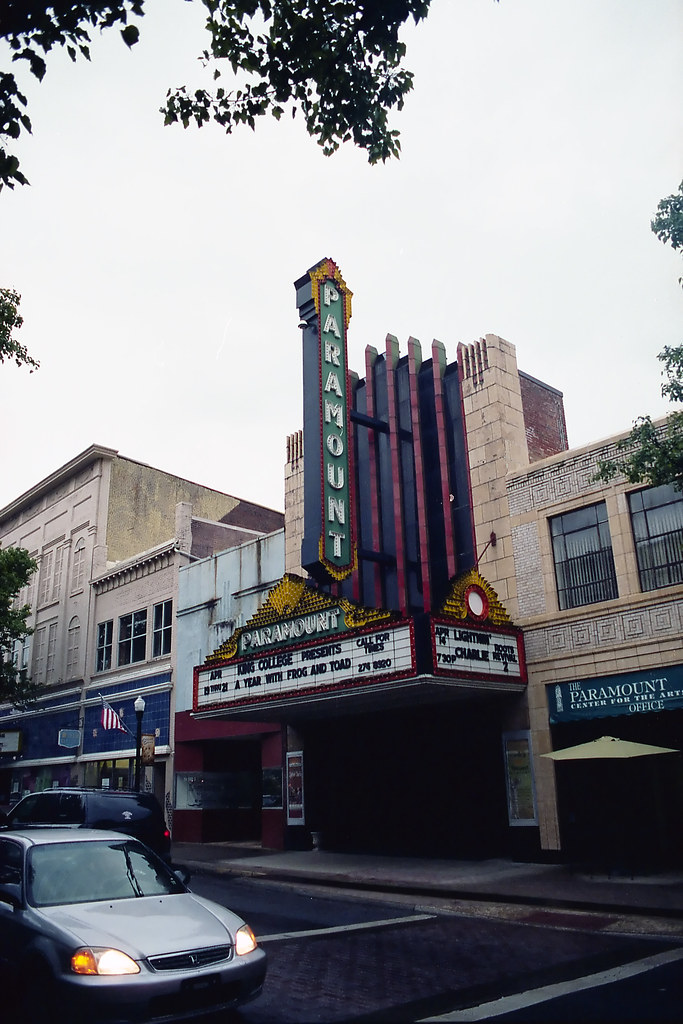 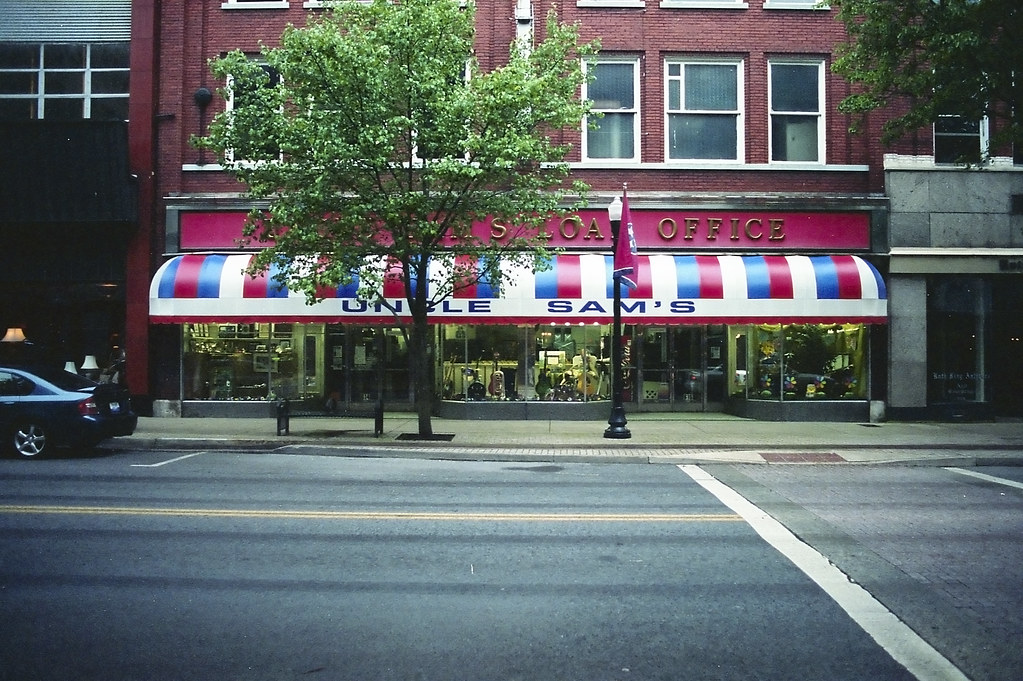 Thankfully the skies decided to hold off on their massive storm. I had finished the roll and decided to check out the local beer store. I had parked close enough that it was only a short dash to get to my car as the skies opened up. We’re talking full-on thunder and lightning. The storm didn’t last long and the drive was uneventful to my final stop, Johnston City, total time, 18 hours. But the time didn’t matter, it was time to take on MAMU, and what a party it turned out to be.