My car wound its way along the dusty road deep in Ontario’s cottage country; I knew where I was going, but it was based on probably outdated satellite imagery and information from someone whom I didn’t trust. But as I was in the area I decided to take a chance. The gates to the old Seven Mile Island property were wide open inviting me to come in, not a sign of life as I drove along the narrow track road along the shores of the lake. Oddly enough it began to remind me of the old children’s novel “Gone Away Lake” which was a favourite of mine. All it was missing was the huge Victorian homes and the kindly brother and sister. 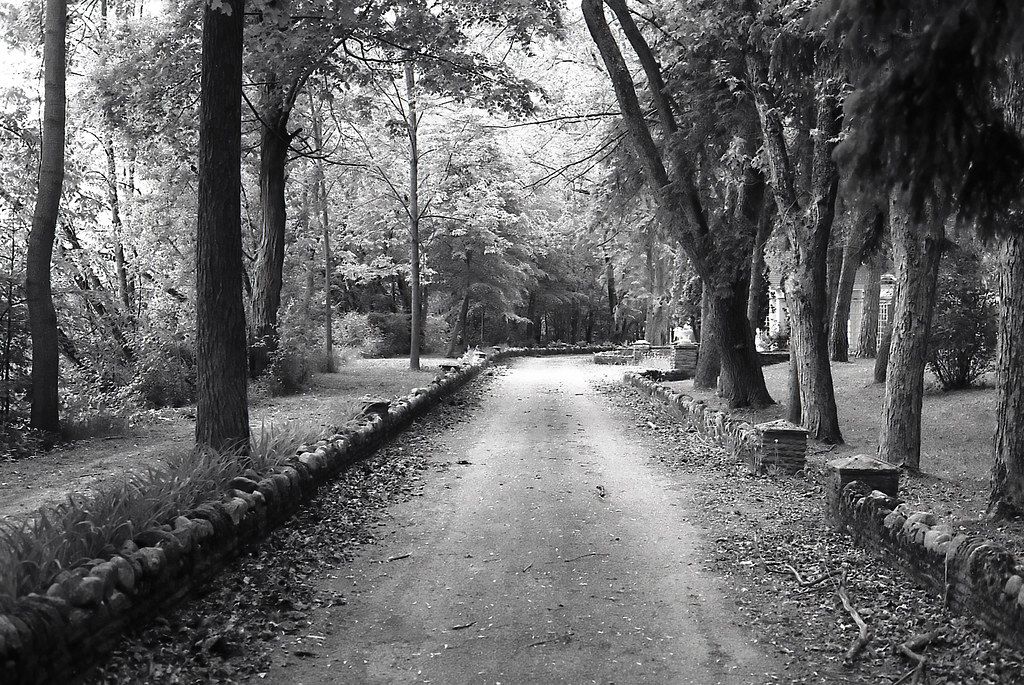 Oddly enough there was an older gentleman who still tends the ground; he was more than happy to let me wander the grounds. The gardens and grounds remain in good shape, the buildings many are still there intact although time has taken it’s toll on the place having no one living or using the location for over ten years now. The property showed use as far back as the 1880s when it was used as a hunting lodge and camp. Through the last half of the 19th and into the early 20th century the property earned its name as Seven Mile Island and was transformed from a wild hunting lodge to a grand estate with manicured lawns, fountains, and gardens. 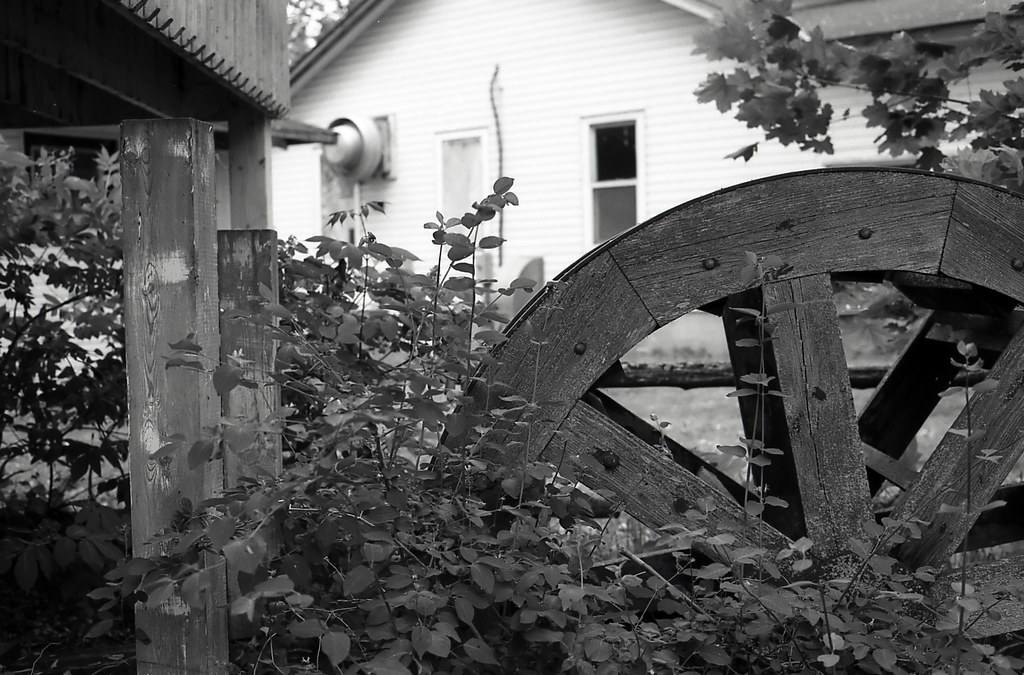 Through the mid-20th century, the property was forgotten, but new owners once again took up the mantle and began to restore the site, the grand cottage was restored, more buildings, added. The property was opened to the public; a summer camp was operated. Families could enjoy picnics, and take boats out onto the lake. Dances were held as were garden parties. 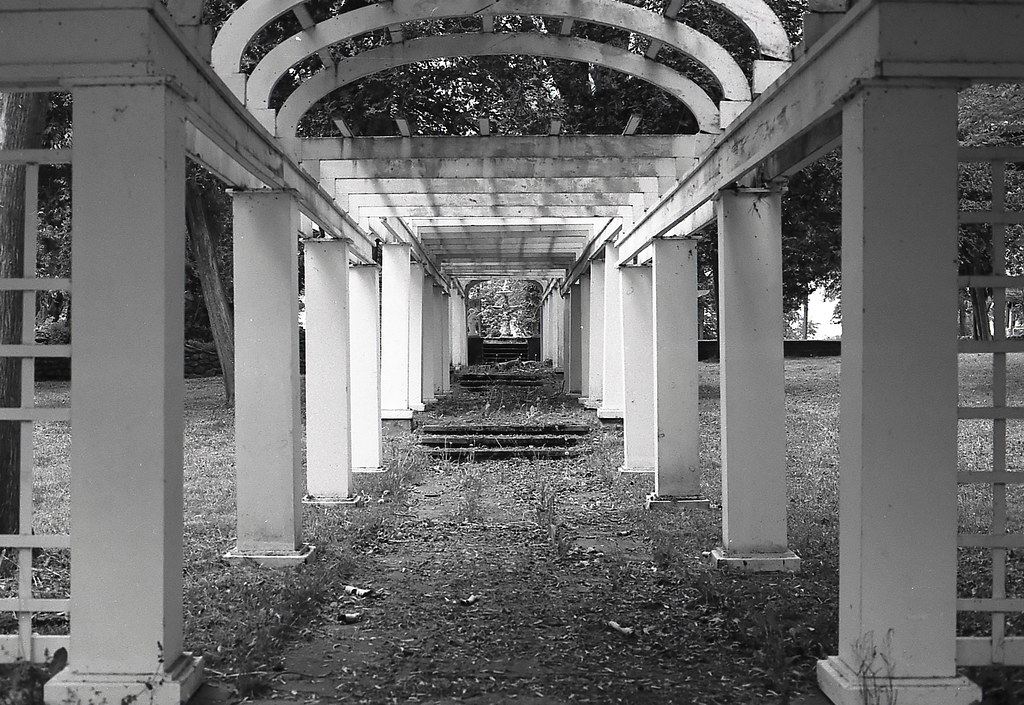 Into the late 20th century the property was turned into a public resort, but that project failed along with several others and artist colony lived there in the early 21st century, but since 2002 no efforts were made to restore or reopen the site. Only the kindly old gentleman who tends the grounds. There’s no sign of the grand cottage that once occupied the site; there were two modern looking homes (which could be from the 1950s improvements), but they seemed occupied, so I made a point to avoid them. I may have to go back there. 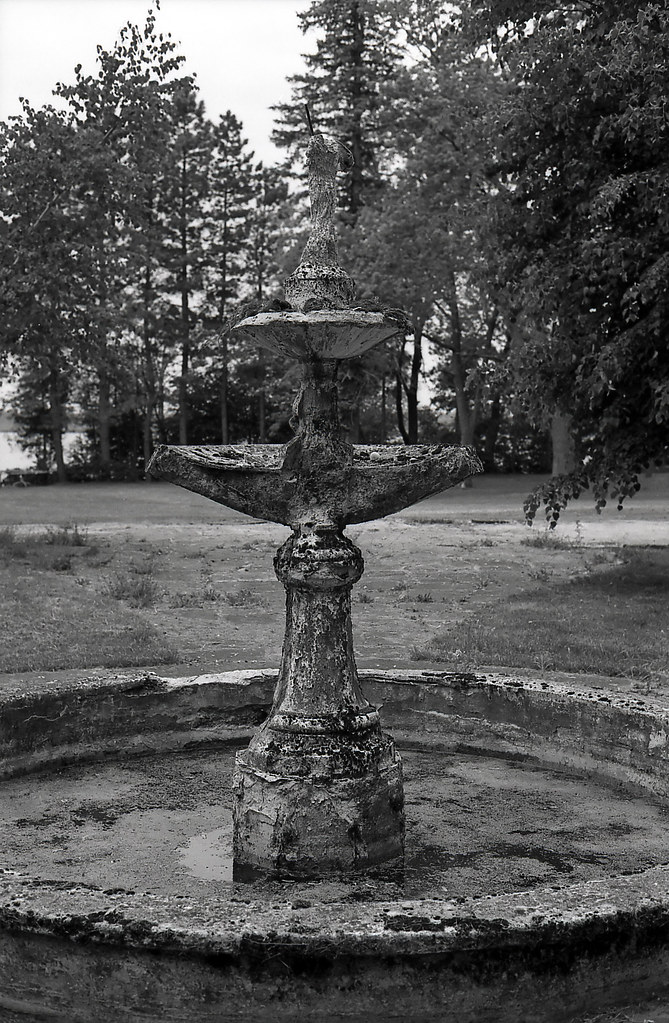