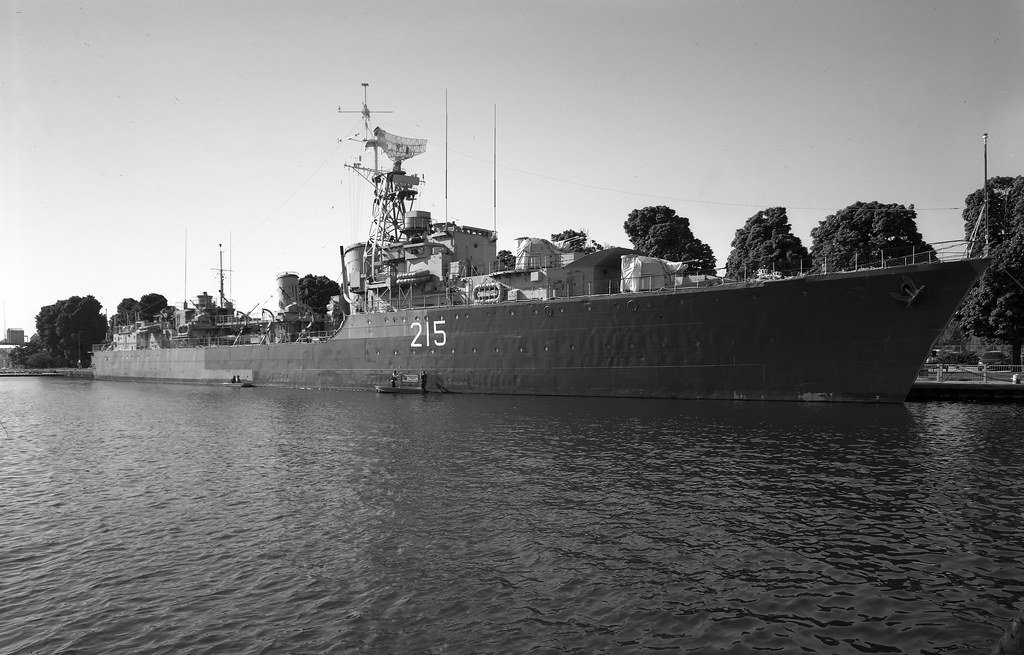 Soldiers, Sailors and Airmen of the Allied Expeditionary Force! You are about to embark upon a great crusade, toward which we have striven these many months. The eyes of the world are upon you.
– Gen. Dwight D. Eisenhower

Yes, you read that right, today marks the 70th anniversary of the D-Day landings, Operation Neptune. As I type this, I can feel the tears stinging my eyes. Operation Neptune, was the code name given to the Normandy landings on the coast of France in an effort to push back the Nazis and dislodge them from the Atlantic wall, and take Fortress Europe. A force of 156,000 allied troops from England, the United States, Canada, and other allied nations landed on five beaches, Utah and Omaha (USA), Sword and Gold (England), and Juno (Canada). Suffering close to 5,000 dead and 12,000 wounded in the action.

So why a picture of a ship? Because this is the closest to D-Day as I can get for this project. Another option would’ve been the Citadel in Quebec where the plans were drawn up at the Quebec Conference. The ship pictured is Her Majesty’s Canadian Ship Haida (G63), but in 1944 she was His Majesty’s Canadian Ship Haida, a Tribal Class Destroyer that served as part of the massive Naval force that supported the landings on the Normandy Beaches. She is the last of the Tribal Class destroyers and the only one open to the public as a museum and National Historic Site. Commissioned on the 30th of August 1943, she served with distinction in the Second World War. She took part in not only the Normandy operations, but served in the Arctic, English Channel, and the Bay of Biscay. Even after the war she continued to serve becoming a part of the elite American Navy’s Trainbuster club during the Korean War. She was decommissioned in 1963. She was fated for the scrap yard, but was saved by private ownership and opened as a museum in 1965 in Toronto at what would become Ontario Place. In fact the first time I visited her she was at Ontario Place, somewhere I still have the 110 film shots I took of her. In 2003 she was moved to her current berth in Hamilton, Ontario where she is open to the public as a museum ship.

On a more technical note, I was pleasantly surprised at how well the Tmax developer did on Tri-X, I wasn’t expecting such good tonality and fine grain from a developer designed for T-Grained films (Tmax line) on a Classic Grain film like Tri-X.

They will not be forgotten