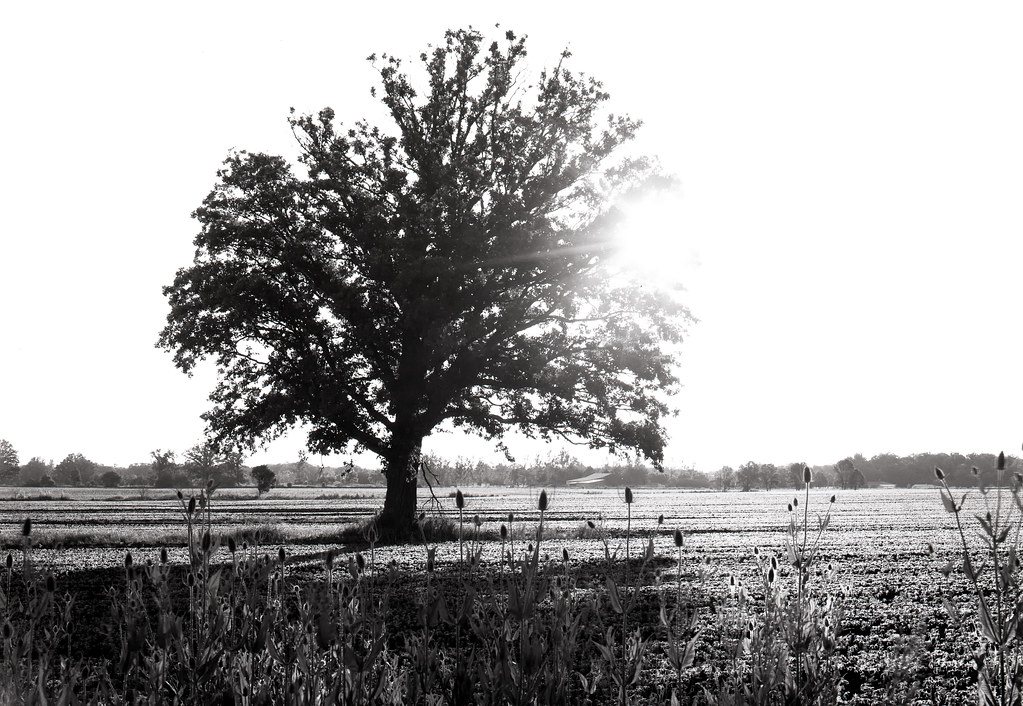 Remember the Tree from all the way back from Week 5? Well I said it would be back, and here it is! It’s actually not as dead as I first thought. While I originally planned on shooting it later that evening to get the same shot as I did before, but as I drove past it in the morning the sun was just casting through the branches, having the camera with me, I pulled over and got the shot made up just right. Sure many would frown upon shooting with the sun infront, but it gave me what I was looking for.