Located on a sleepy treelined street in Ann Arbor Michigan in an old building is a museum, while not large, holds a piece of Americana, the Argus Museum. I was inspired by Mark O’Brien who mentioned this museum on Episode 108 of the Film Photography Podcast and decided to take a trip to visit on my way home from Ohio on the August Long Weekend. 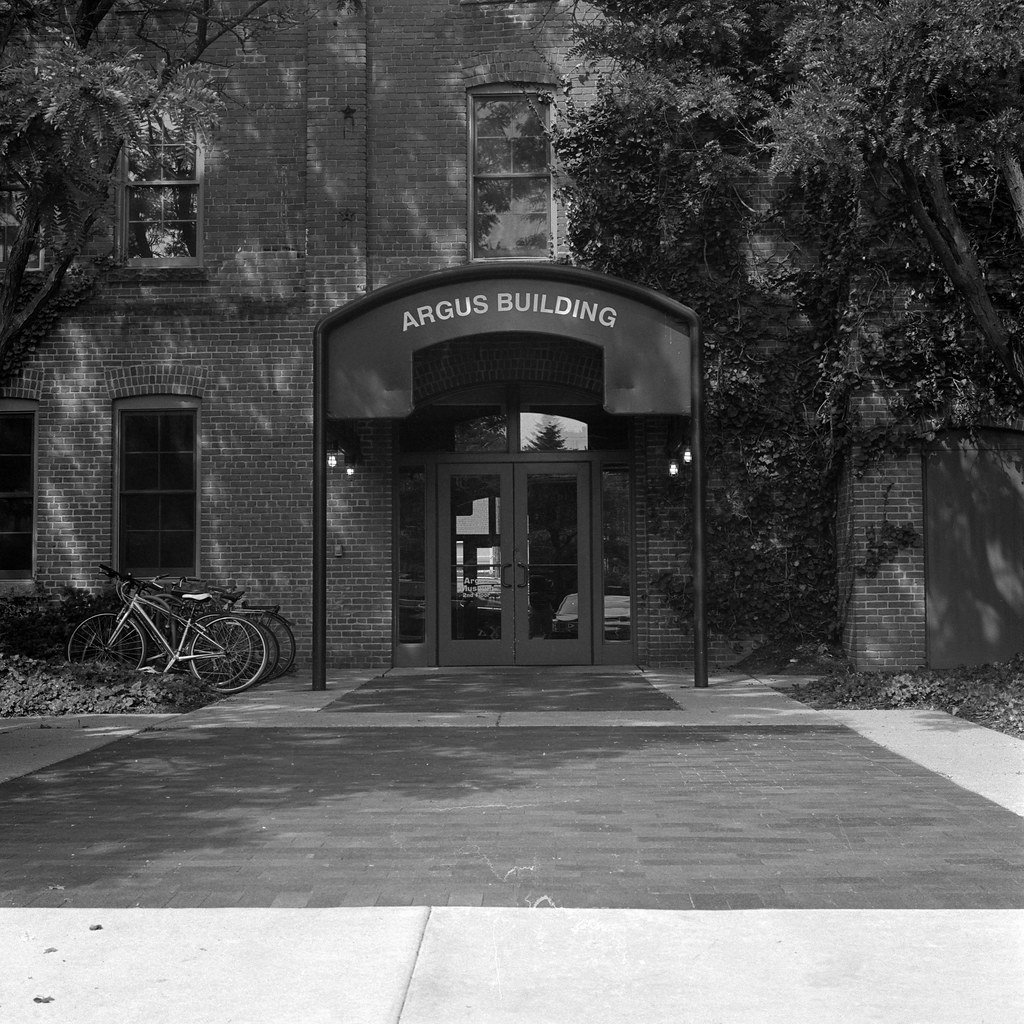 One of the neat features of the museum is where it’s located, not just Ann Arbor, but in the original buildings that the cameras were made in. That’s right, instead of demolishing or letting them fall apart (which would’ve been neat to explore) they redeveloped them, in fact the whole neighborhood if you look closely you’ll see all the traces of the Argus Camera Company. 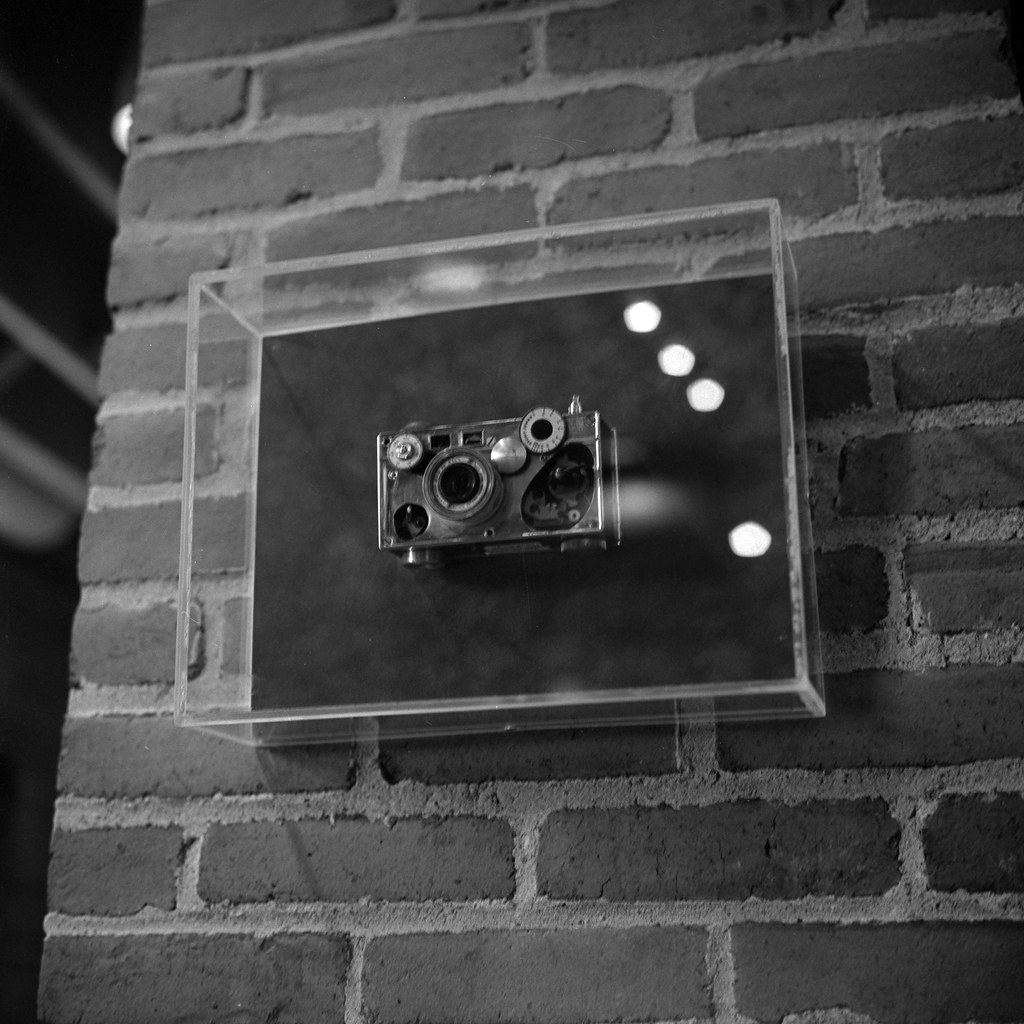 Argus traces itself back to the International Radio Corporation, when the summer came, and people wouldn’t listen to the radio as much, instead of laying the entire force off, they decided to reinvent themselves and in 1936 released a camera, the Argus A. The A eventually gave way to the iconic Argus C line of cameras. If you’ve watched the Harry Potter series of films or Sky Captain and the World of Tomorrow, you will have seen one of these ‘bricks’.

The Argus cameras came at the time when Kodak was king, but the top of the line Kodak cameras were all of European manufacture, the Argus camera was truly an American Camera, and soon found it’s place as an inexpensive quality camera for the everyman. Sadly it wasn’t destined to last, and the company was bought out in the 1970s. Modern Argus cameras still exist but it’s not the same American company. 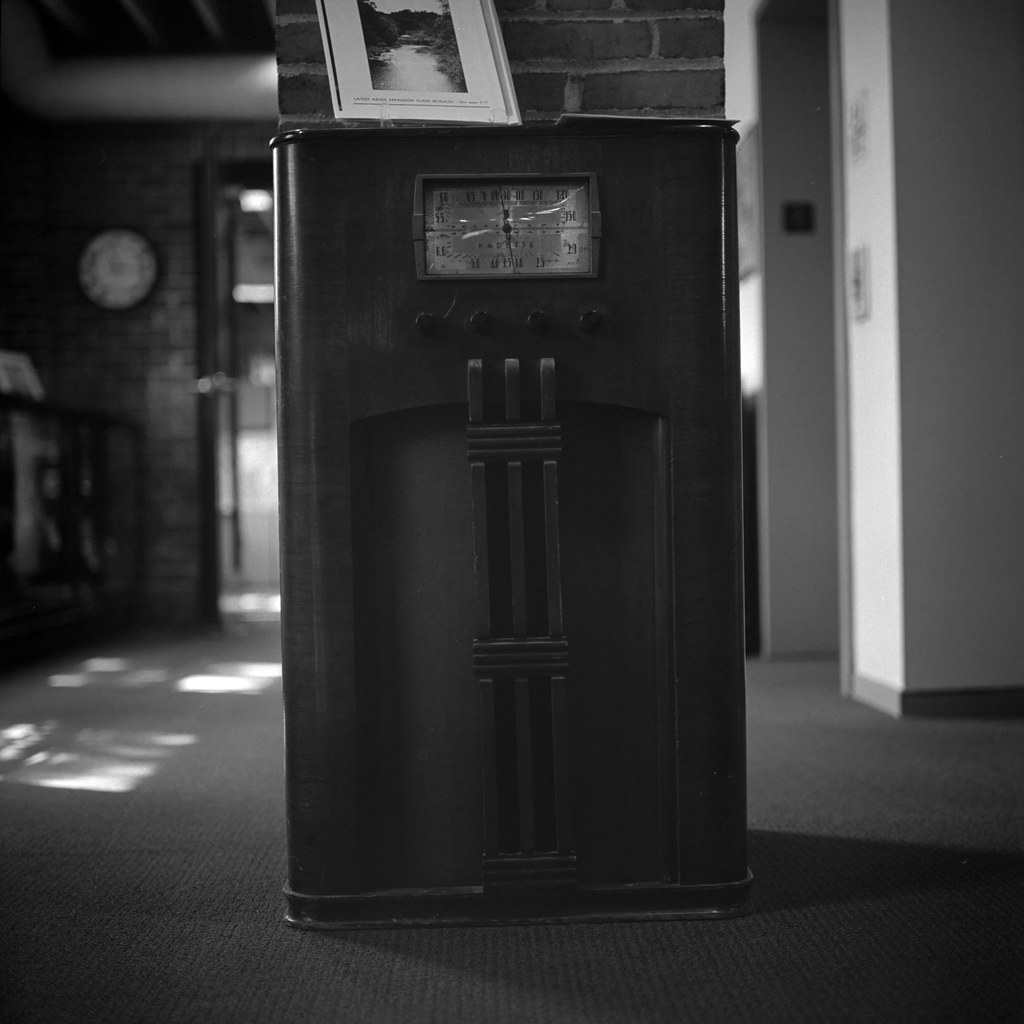 While the museum isn’t that big, you can probably spend maybe 30 minutes there, it’s certainly worth a visit for camera nuts or people just interested in a slice of Americana. The Museum is located at 525 W William St in Ann Arbor, Michigan and is open Monday through Friday 8am to 5pm. 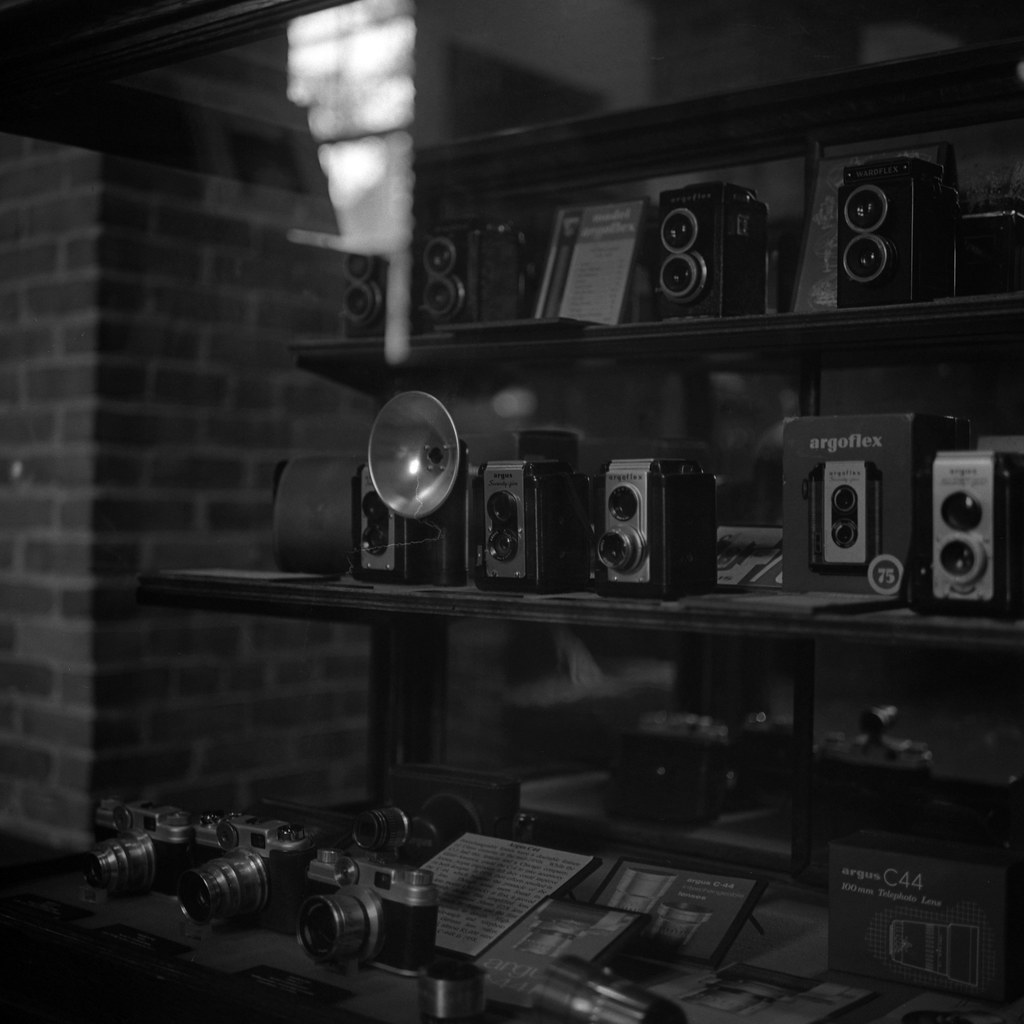