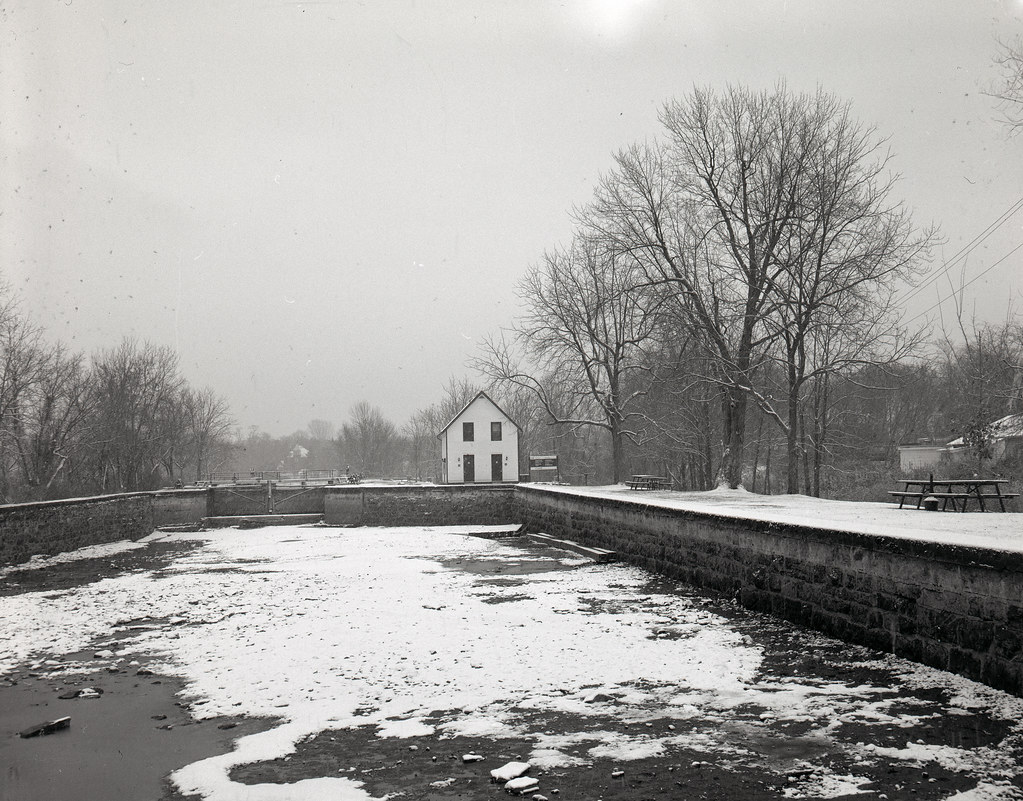 Dull skies, snow dancing in the air, yep winter has finally come to southern Ontario. Week 47 I found myself driving home from Ottawa. Having discovered this lovely scene back in September in Merreckville, Ontario. One of several communities that dot the length of the Rideau Canal. Completed in 1832 under the watchful eye of Colonel John By. The Canal, constructed to link the Ottawa River and Lake Ontario, was meant to transport military supplies and personnel away from the American guns on the US side of the St. Lawrence River. Thankfully the canal never had to be used to move troops around, but remains today in operation, but as a civilian waterway. It is the oldest operating canal, and a World Heritage Site, now operated under the authority of Parks Canada and still uses many of the original support structures and locks from the 1830s. You can boat along it from mid-May to early October. If you’re in Ottawa in January, the canal acts as a skating rink!