The Other Kodak Hawkeye

I’m not talking about a camera here but rather an odd Kodak Film that seems to have created a little cult around it. That film is Kodak Hawkeye Traffic Surveillance Film 2486. Described on the Kodak site as being a 400 speed colour negative film that can be processed in C-41 chemistry. A T-Grain (similar to TMax films), 2 stops under, 3 stops over latitude and excellent push performance to ASA-800. Improved Colour Saturation with fine grain and high sharpness. 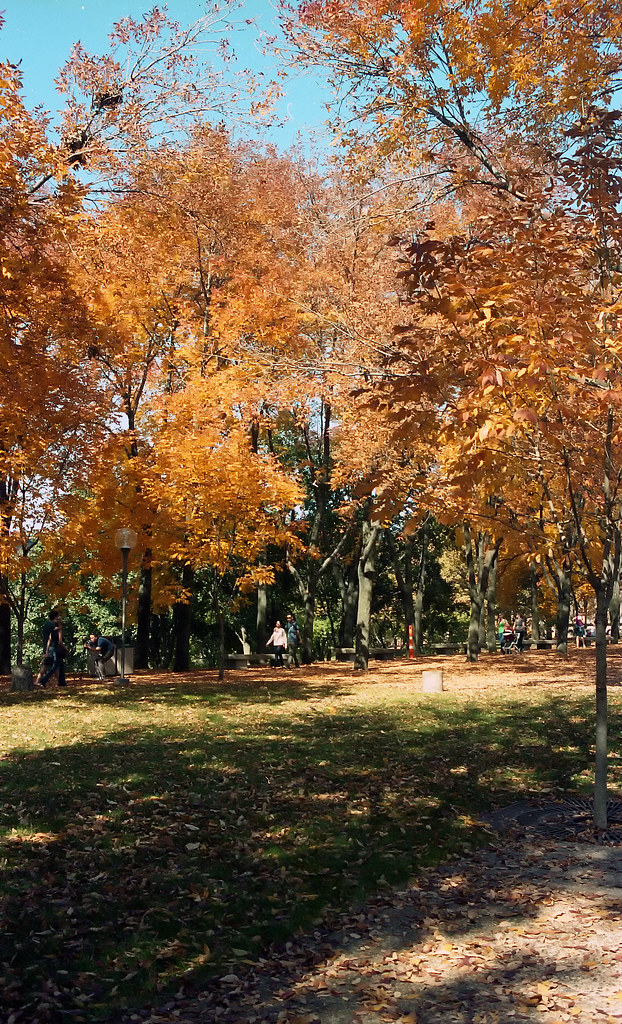 Wait…this film sounds like a merger between Kodak Portra 400 and Kodak Ektar 100. Well it certainly performs like it! I got this roll of film from the Film Photography Project last year as part of a sample pack, and it’s taken me a year to actually get out and test it. So on a lunch break on my way to Texas I loaded it up and shot it around the LaClede Landing Neighborhood in St. Louis, Missouri, after a fantastic lunch at the Morgan Street Brewery (worth a visit if you find yourself in St. Louis needing either beer or food). Then had the fine folks at Burlington Camera run it through processing. While this is a ASA-400 film, the bright day while I was around the city at pretty much high noon (CST), I pulled the film a bit to ASA-250, fully intending on getting the lab to process as normal. 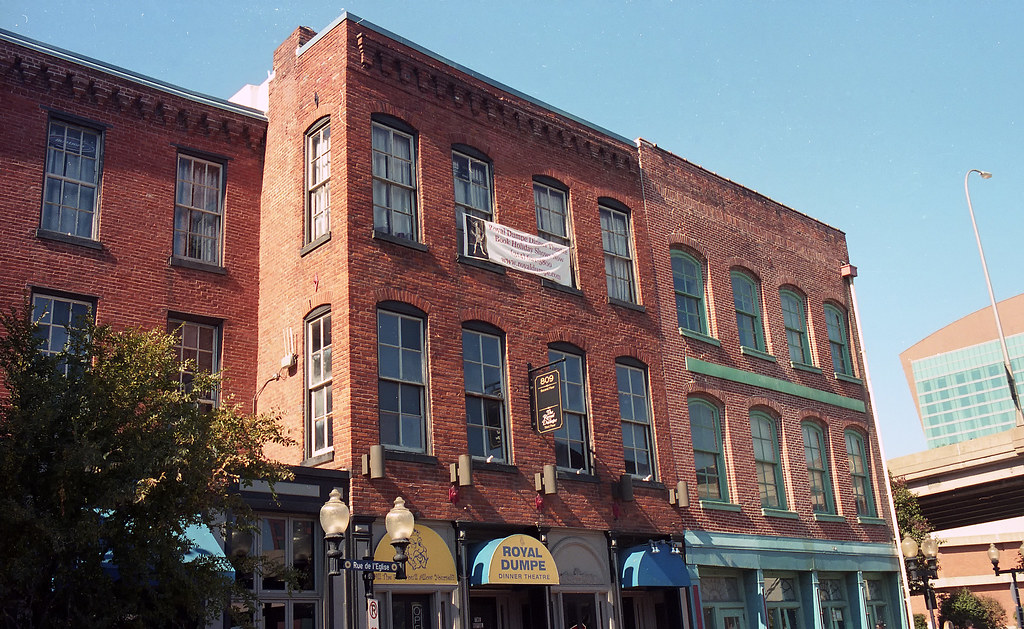 The results, well then clearly speak to themselves, and my thinking that this film is a Portra/Ektar hybrid was pretty much right on the money. The negs looked fantastic and then they scanned perfectly! Something I’ve come to expect from Kodak’s colour films, especially Portra. The colours are right on the money without being hyper-real, and the exposure is nice and even (it helps I was using the Nikon F4 which has one of the best meters in camera imho). Sharp without heavy grain. You have to remember this was film designed to catch cars that ran red lights, and generally serve for evidence in crimes and traffic offenses. So it has to have the level of detail and latitude to operate in all situations. Even indoors in lowish light at 250, it performed wonderfully. 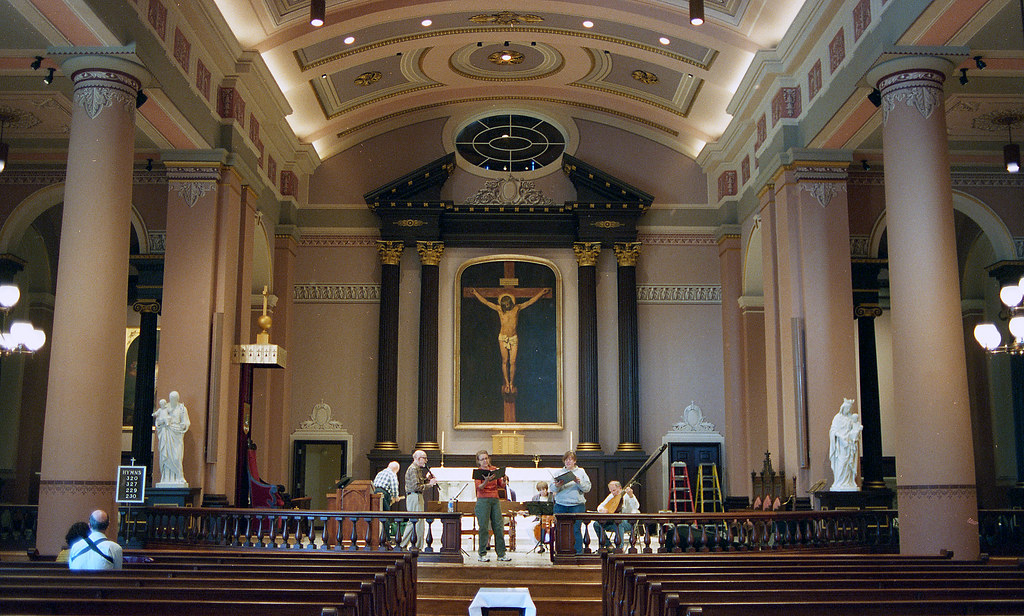 If you’re looking to try this film, head over to the FPP Store to pick up a single roll to try it on for size, or go for the pro pack of five rolls. Just know this is not a cheaper alternative to Portra and Ektar from the FPP, but for people who like freedom of choice, this film is certainly a winner in my books! 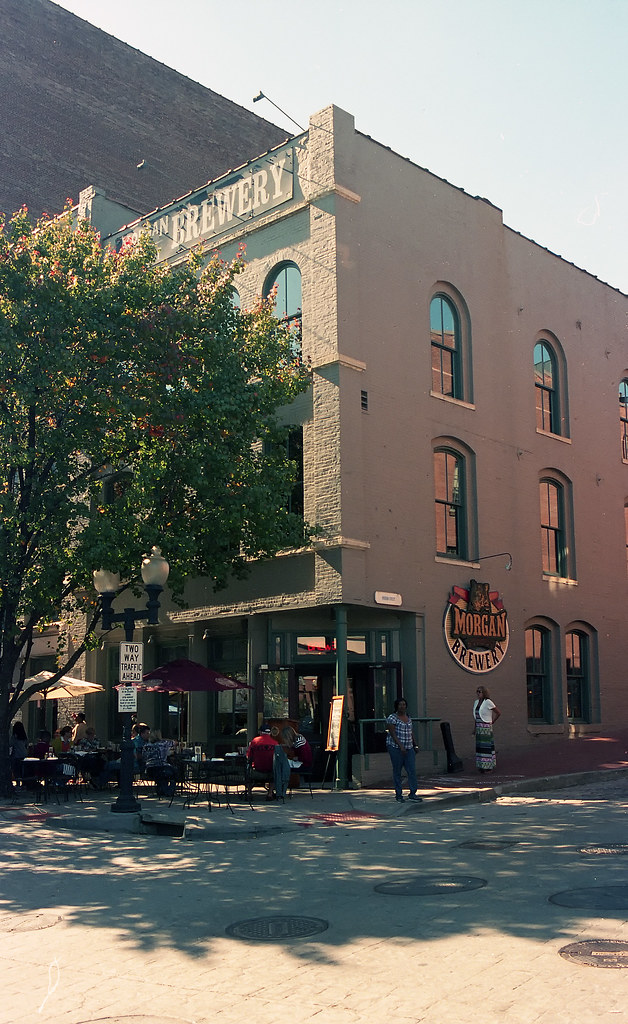 Special thanks again to the Film Photography Project for supplying the roll of film and Burlington Camera as always for doing a spot on job with processing.