I figured because it was TLR Tuesday I’d share some photos I took last year in the abandoned Rochester Subway. The subway has always fascinated me since I first visited it back in 2007. But on this particular trip I was armed with my trusty Rolleiflex and a roll of Kodak Panatomic-X. The main draw for the subway is the viaduct over the Erie Canal. This area is covered with some of the best graffiti art I have come across in my explorations. And it’s not just the usual garbage, this work is just that, works of art! 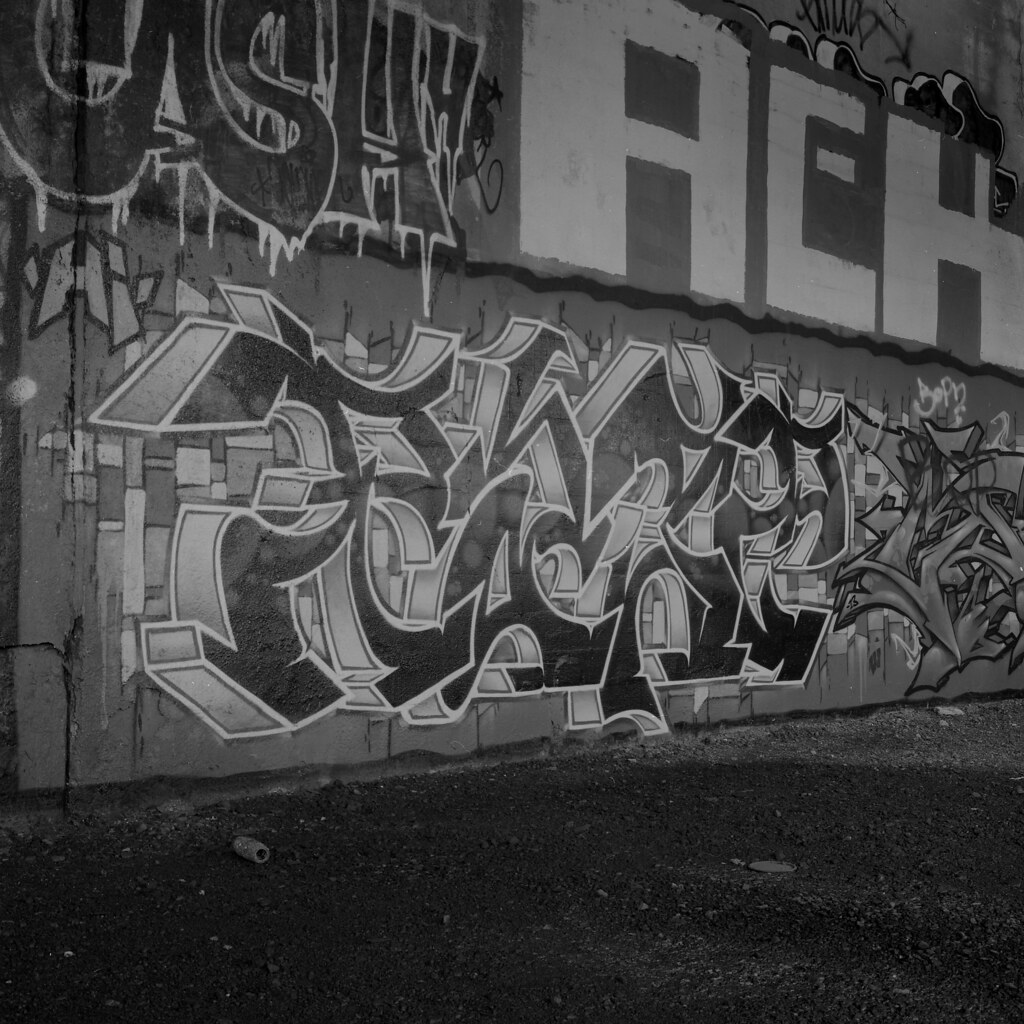 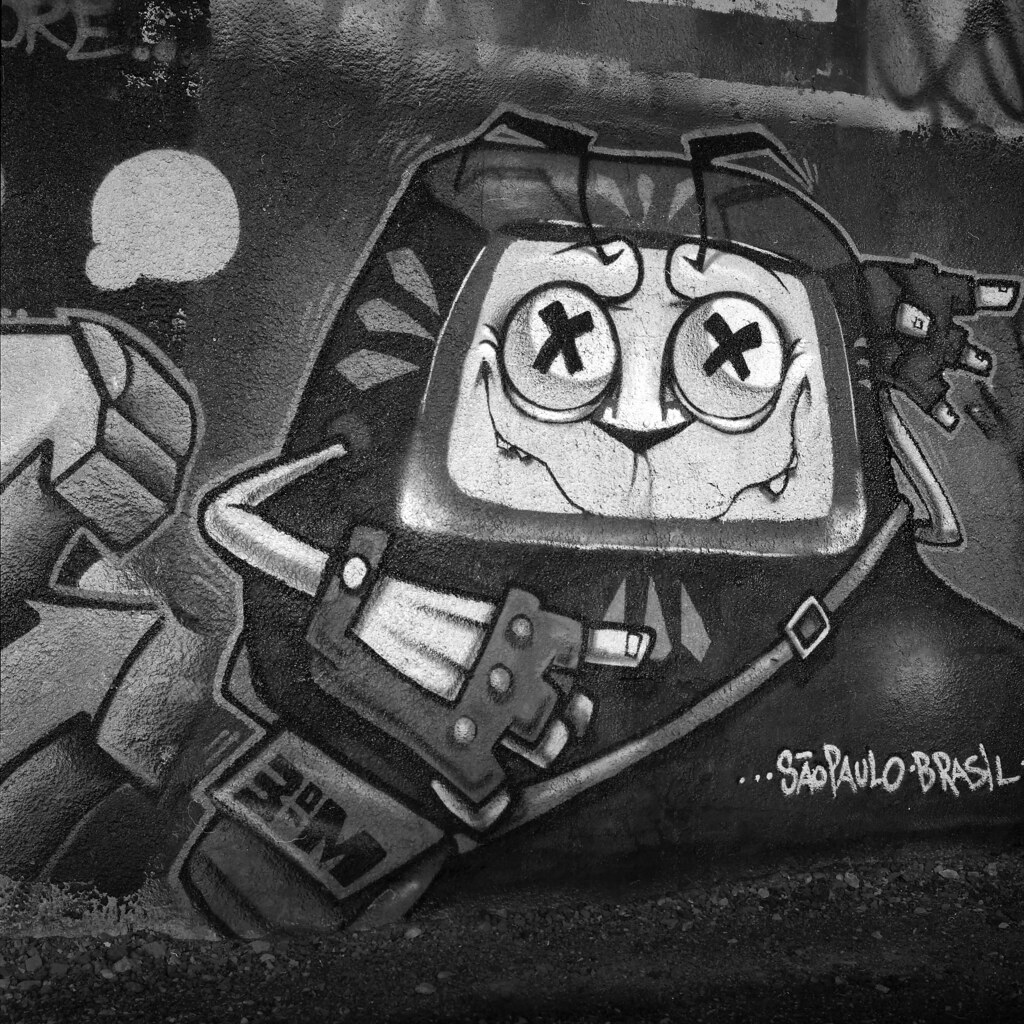 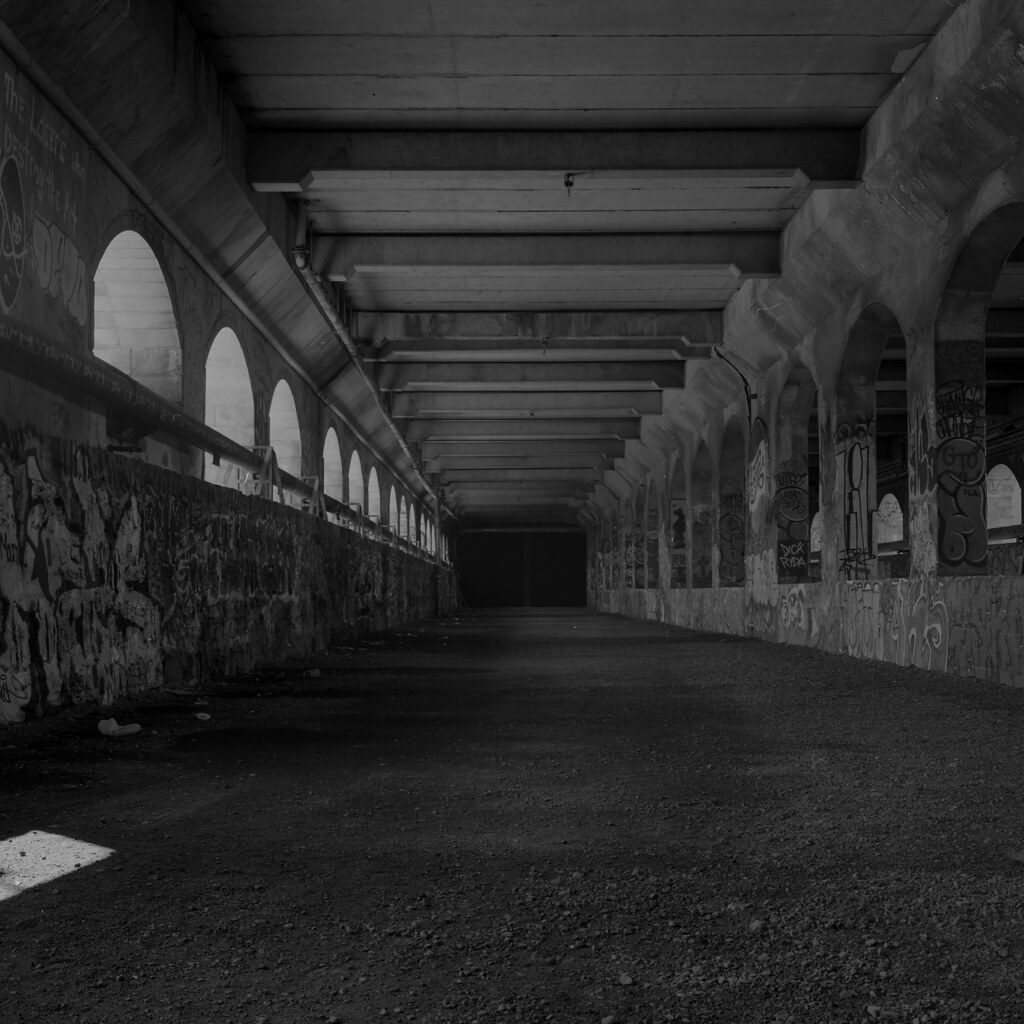 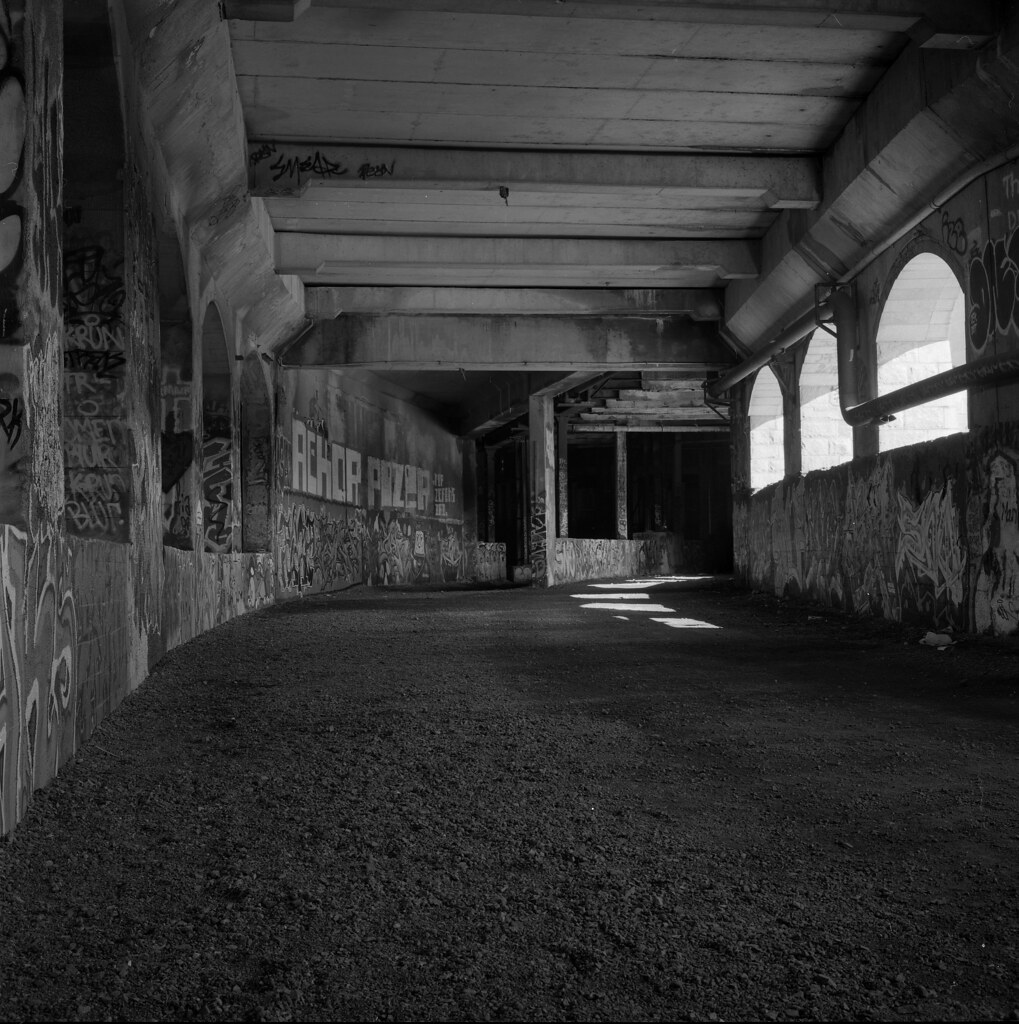 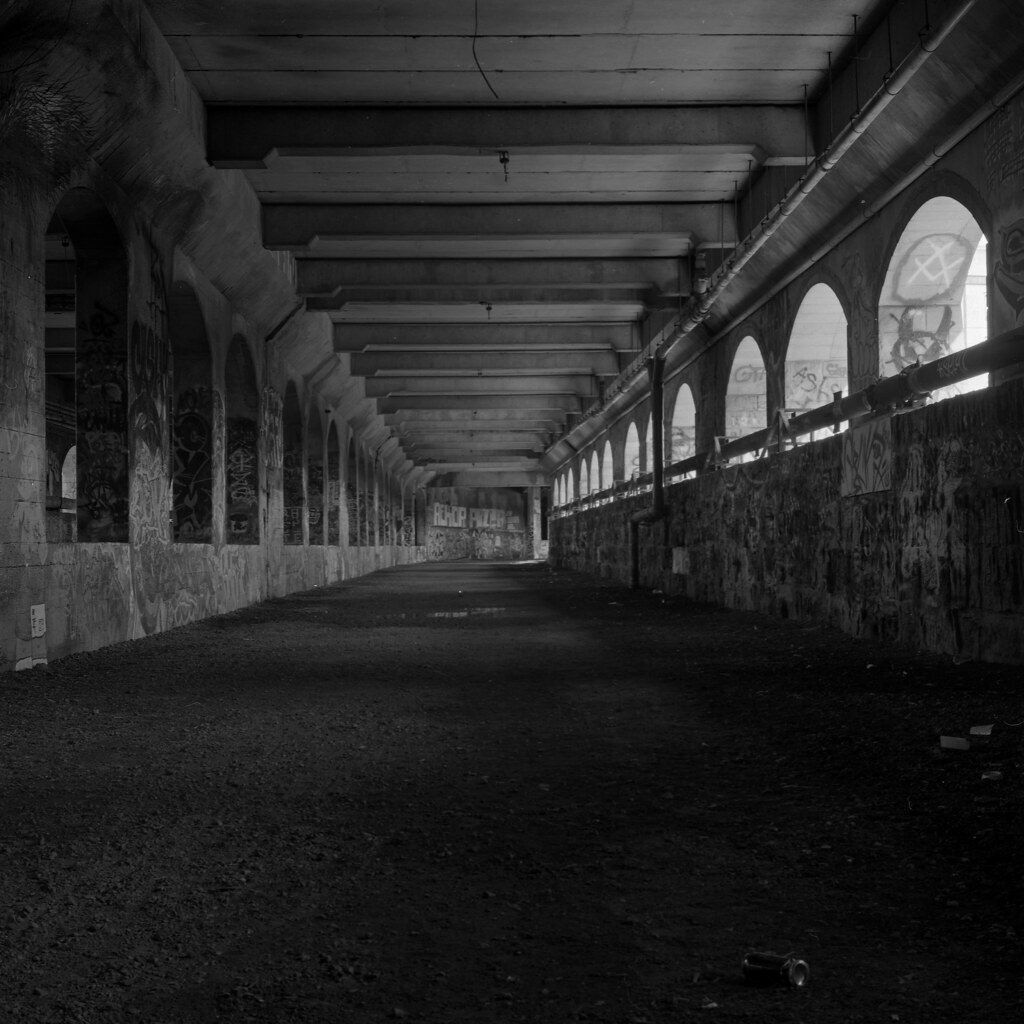 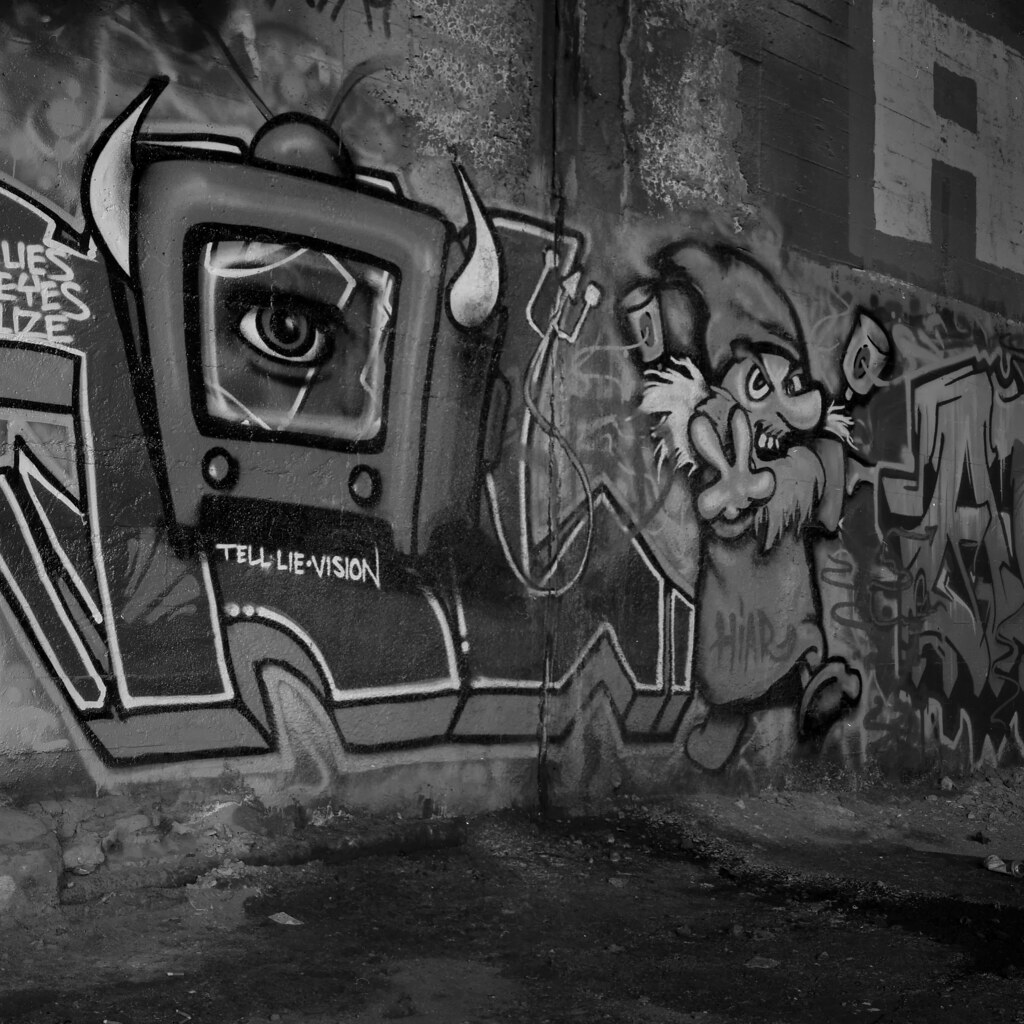 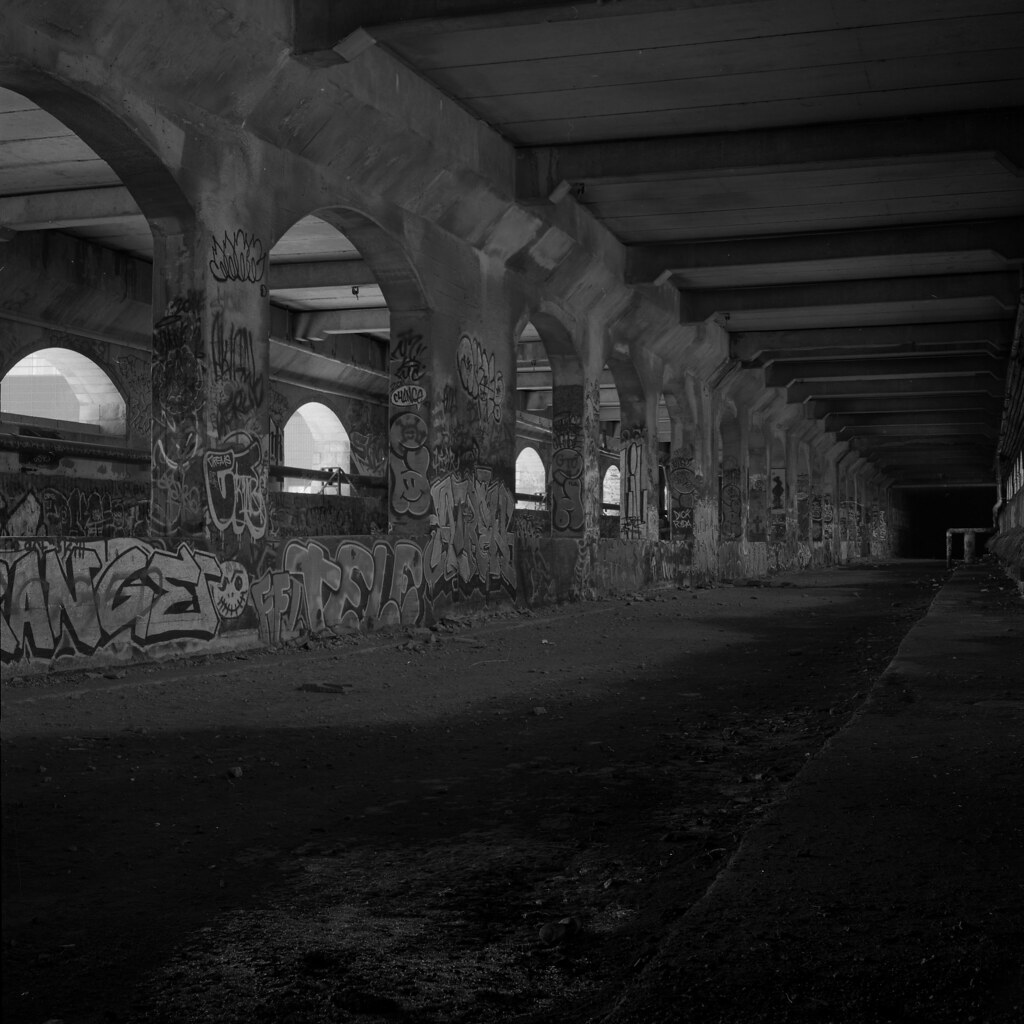 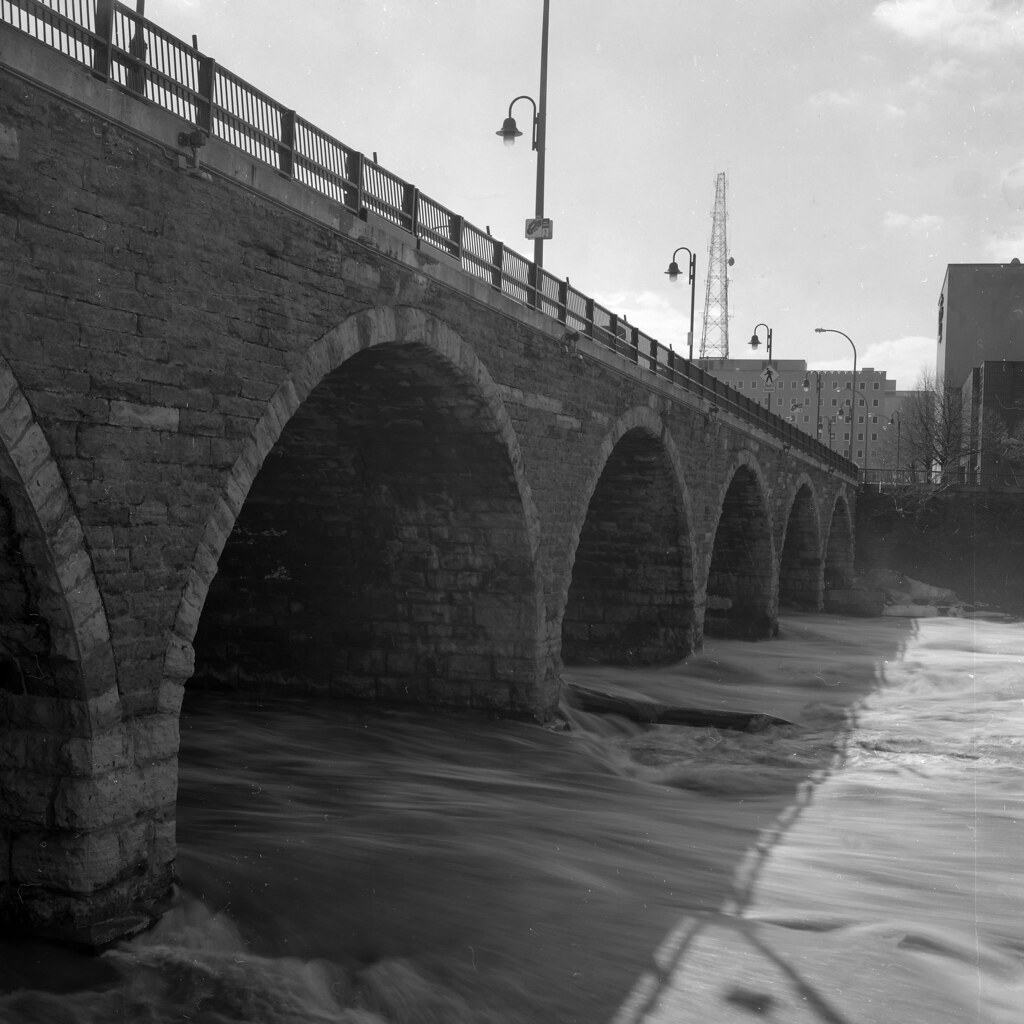 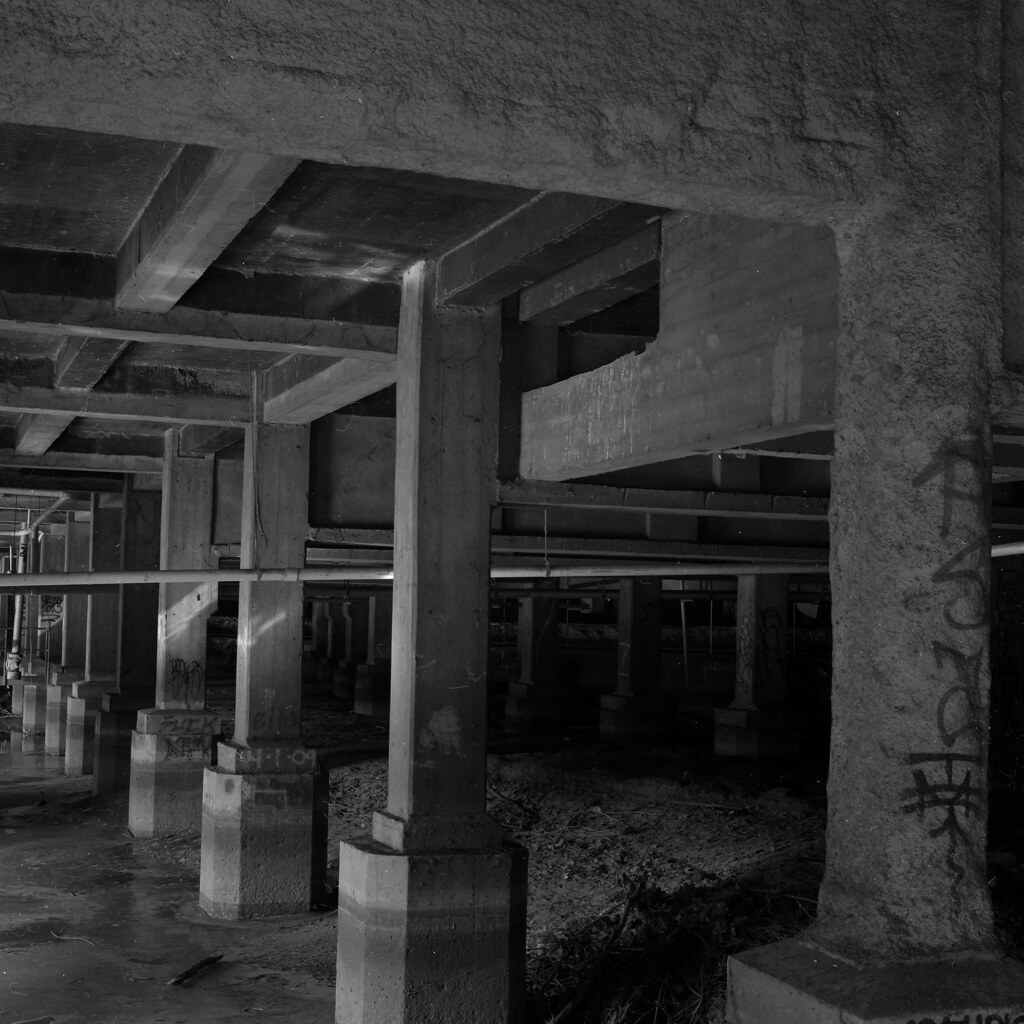 It’s also the area with the best light, as the rest of the tunnel is completely underground and sealed at the other end. Of course if you choose to visit, as always be careful and be sure to enjoy a meal at Dinosaur BBQ when you’re done, or even better head a little further along South Street and hit up the Genesee Brew House, for some amazing beers and even better food!