Before working on the camera review (CCR) blogs I had very little experience with Ilford Chemistry, so I made a choice to use only Ilford Films and chemistry over the course of the CCR blogs. So as I come to the end of the first quarter of blogs I figured I would give a review of the first developer I used. Ilfotech DD-X. According to the Ilford website this is a similar developer to Kodak’s TMax developer which I’m a big fan of, so I figured it would be a good place to start. Plus I see a lot of people using it. However for the most part…I wasn’t too happy with the results. For me to be happy with a developer it needs to give solid results across a broad range of films, not just one or two. Which can be hard for a developer to do. 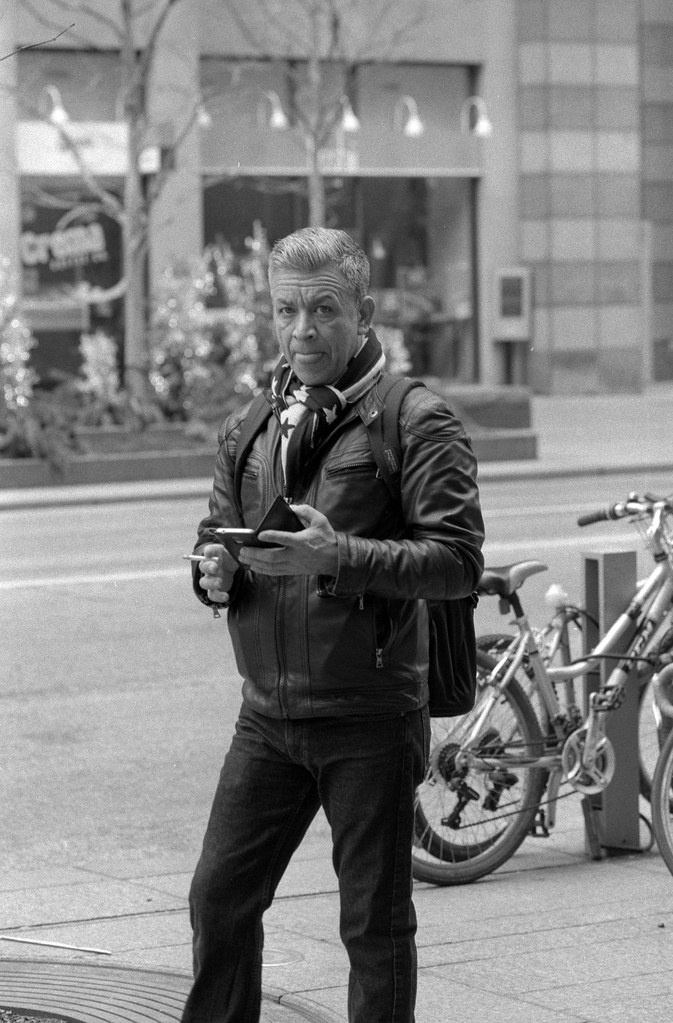 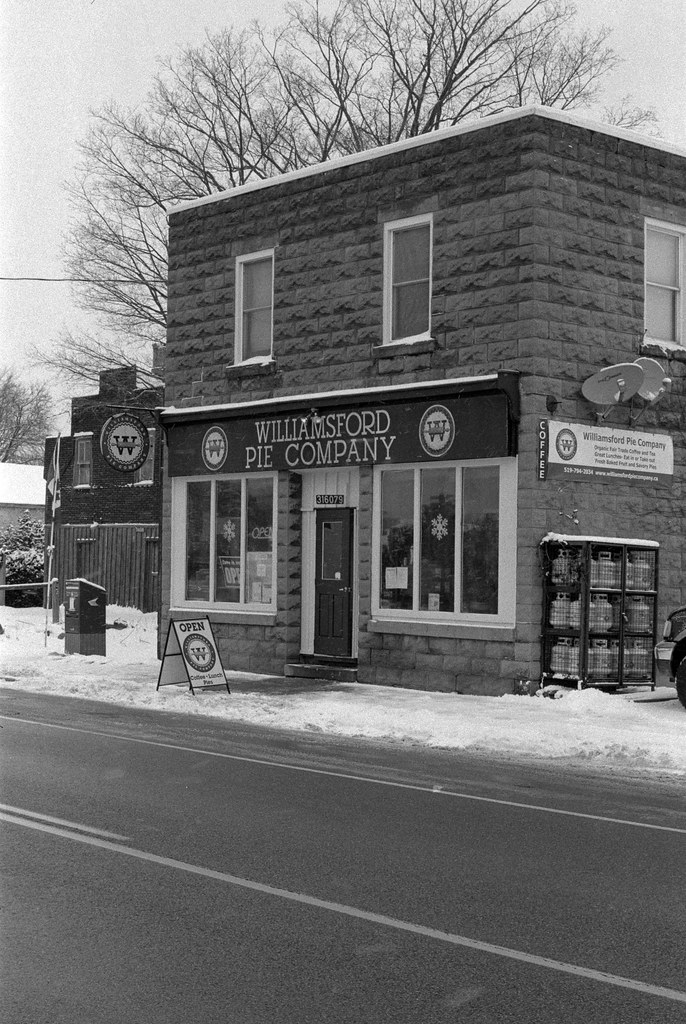 Now I know that HP5 in 35mm is a very grainy film but DD-X just made the grain super muddy when scanning the film, and not exactly the most pleasing results. The detail and sharpness I would expect out of a developer for T-Grain film, even on a film with a traditional grain structure just wasn’t there, and while the contrast is present and pleasing for my tastes, it just doesn’t work for me. 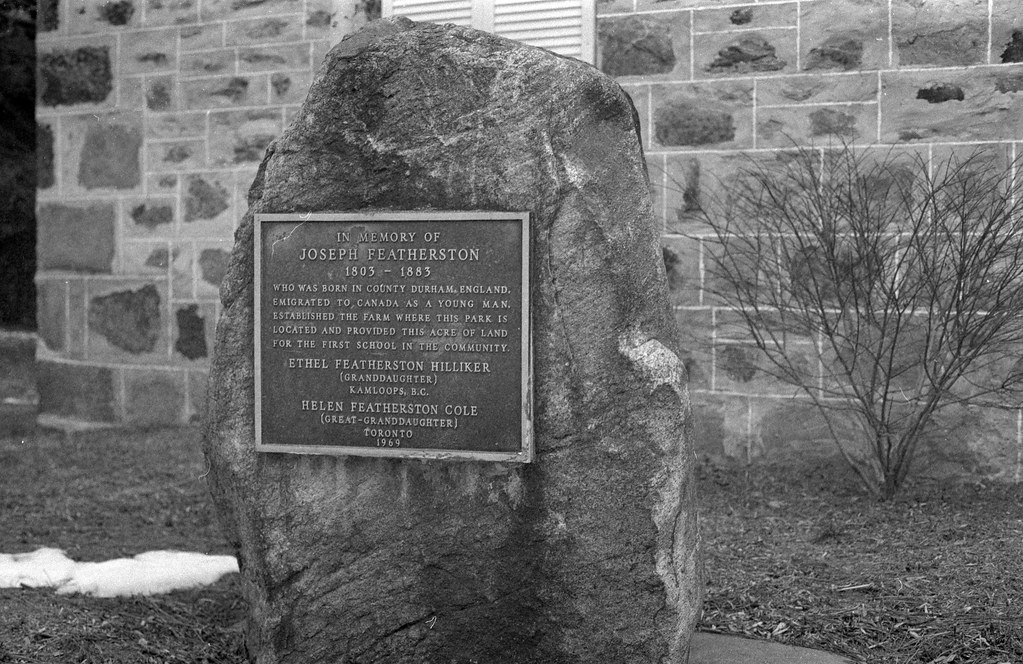 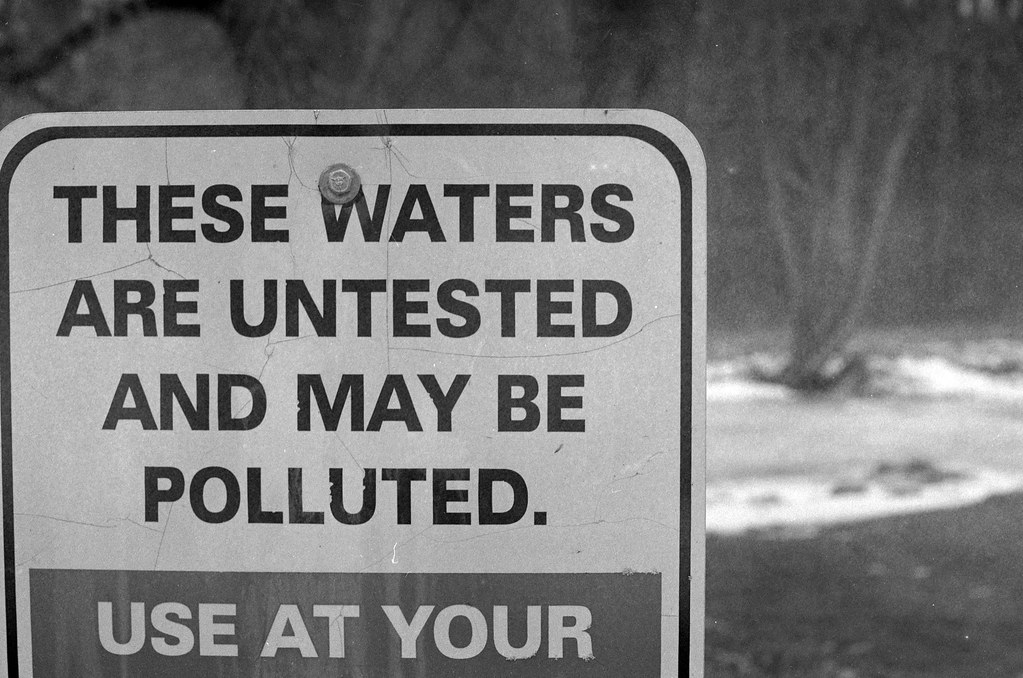 So I thought I’d better give it a test using a film that it’s designed for, starting first with Delta 400, and the results even worse, it was just a big muddy grain fest with little contrast. Now Delta 400 isn’t exactly a film known for the nice contrast-y results that I look for in my black & white work, but it was just all grey! I’m not going to give up on the Delta 400 film, I do plan on giving both it and HP5 in 35mm another chance at a slower speed in the different developers as the project continues, and also in medium format as well. But enough with the negative lets get onto more pleasing (at least to me) results. 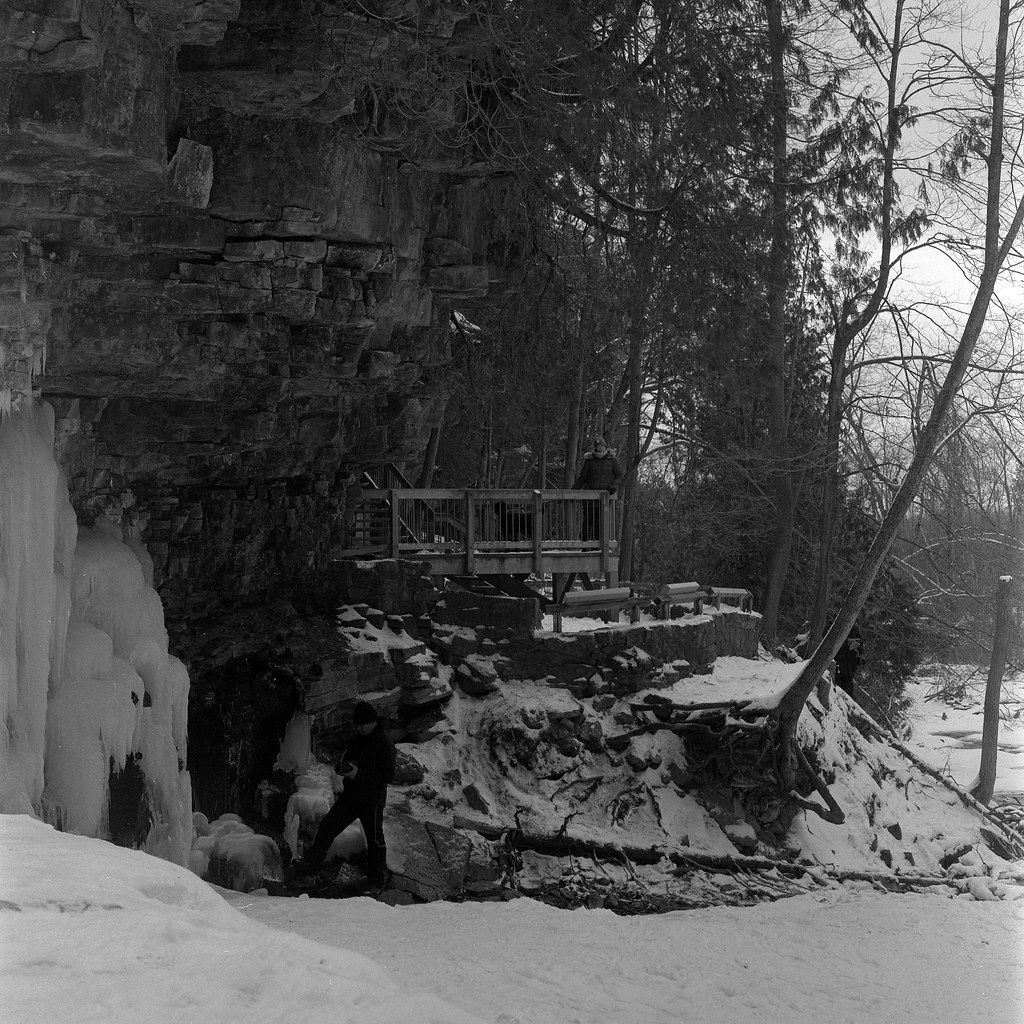 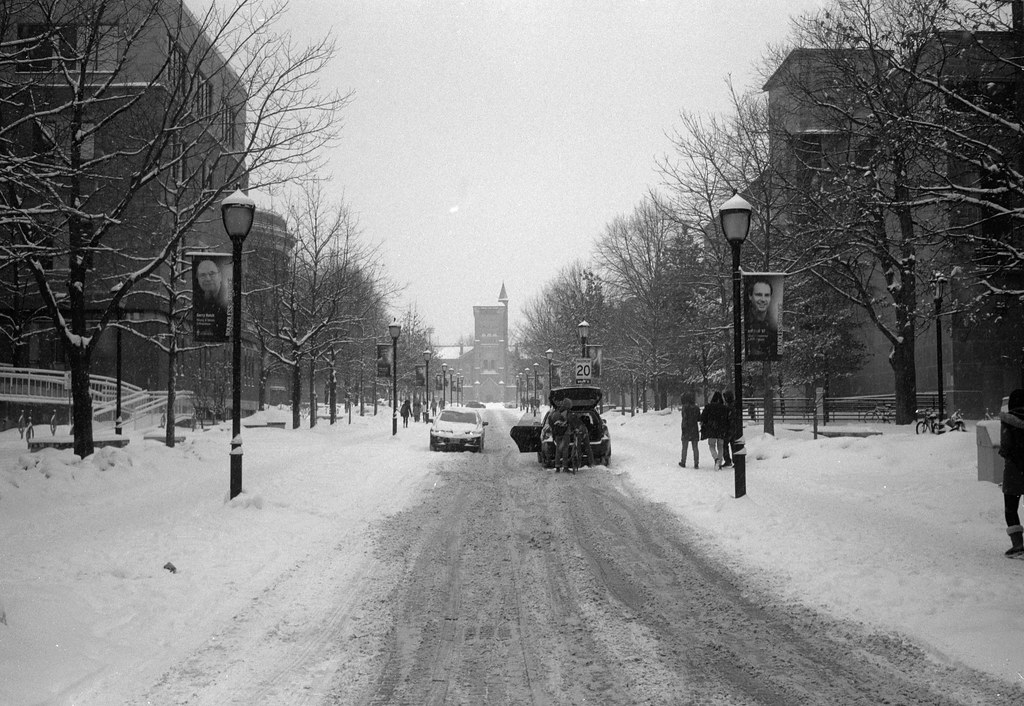 Next up on the list was Ilford FP4, a favourite film of mine, while not Kodak Plus-X it’s pretty darn close and again I rather liked Plus-X in TMax developer so time to give another traditional grained film a shot! This time I had the chance to try both 35mm and Medium format with the developer. And the results, beautiful! While there’s still not exactly the same contrast I like, the results were much better than HP5 or Delta 400. While the grain is still a little more apparent as I’d like, it wasn’t as bad as the Delta 400! It certainly works for me. 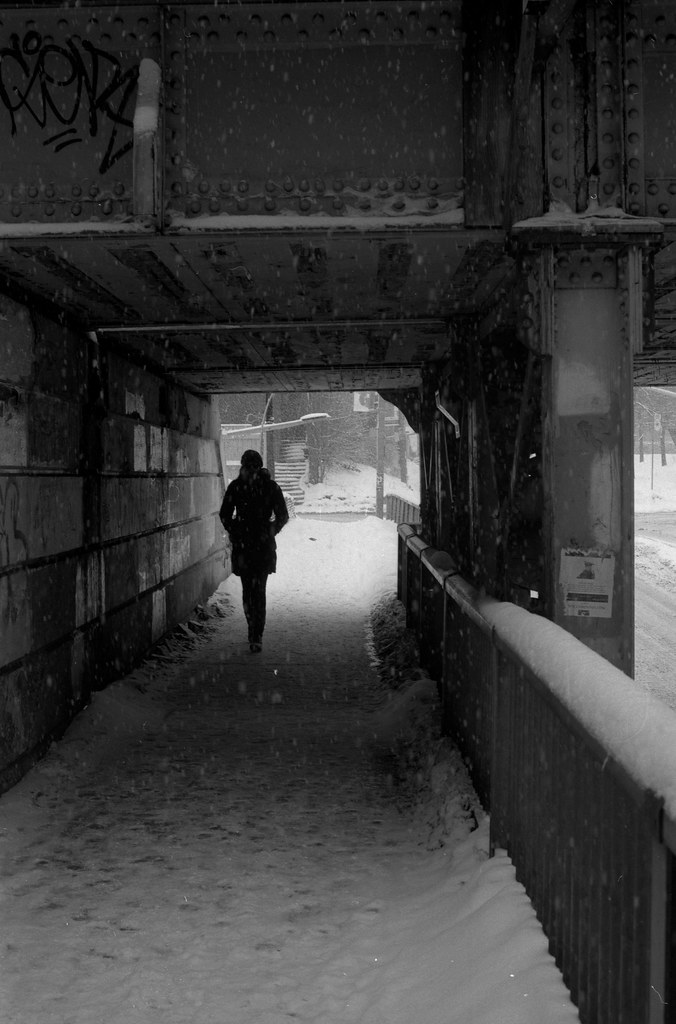 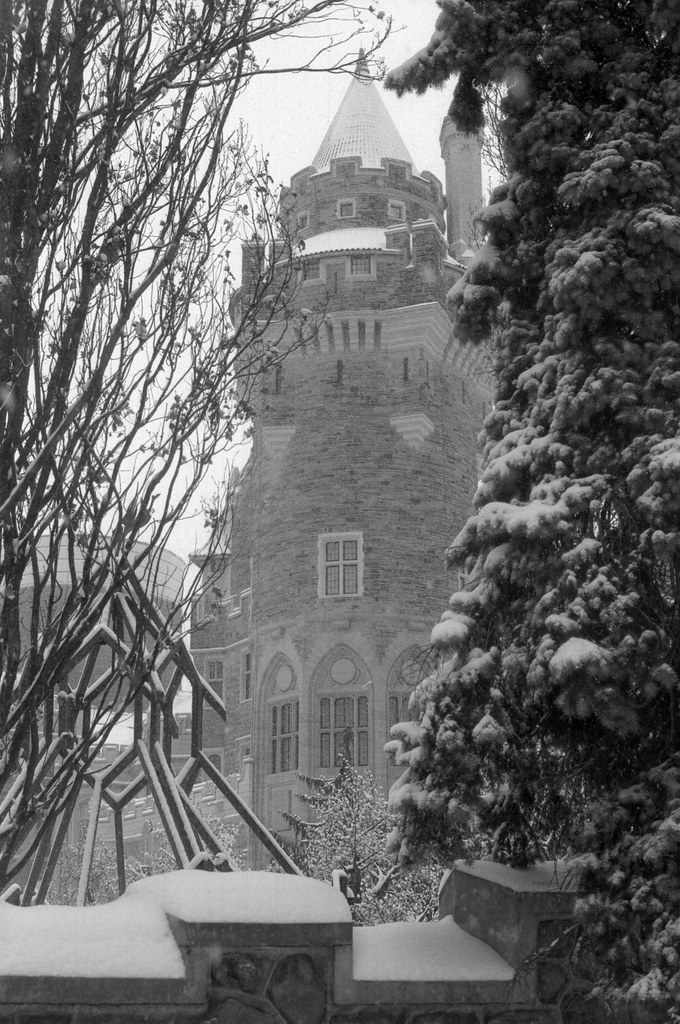 And finally saving the best for last is Delta 100, like TMax 100 looking amazing in TMax Developer, Delta 100 is the perfect match for DD-X in my view. Sharp, fine grain, the contrast spot on. The blacks were black and the whites, white, and the midtones were dead on. Of course this is only in 35mm and not 120 but I still have some DD-X left over so I’ll give it a shot soon to see if the results are similar or better. 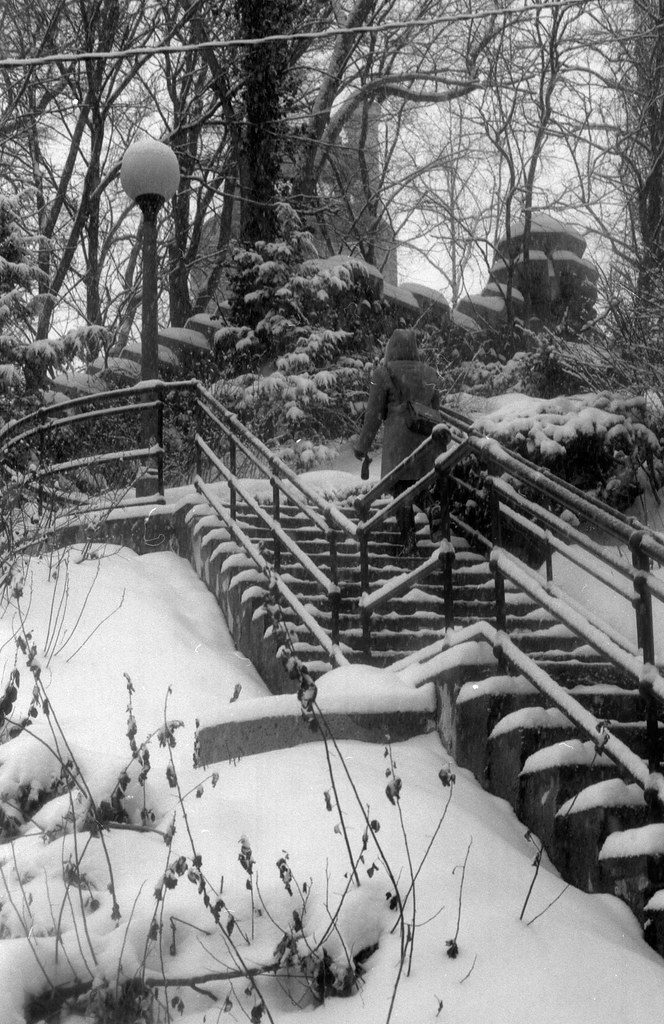 My final verdict on DD-X, not a developer I would use again anytime soon, I can get more constant good results out of Kodak TMax Developer and at a lower cost. The bottle of DD-X runs about 22$ in change, while TMax developer only costs 15$ in change. While not much of a price difference it’s more the results that matter to me, if DD-X had given better results than TMax it would’ve replaced it in a heartbeat (after I finished off the bottle of TMax developer in my cupboard). So sorry DD-X you’re being voted off the island.