There’s something magic about instant photography. I’m not talking being able to see an image on a computer screen or even sending your smartphone snapshots to a bluetooth printer. Or even those Polaroid digital cameras with the built in printer. I’m talking the real deal, Fuji, Impossible, and Polaroid (The original stuff). That’s right the week of the 20th to 24th of April marked Polaroid Week Spring 2015. While some times I can be a bit dodgy at participating in some of these week long projects I do make an attempt. I was again shooting mostly old Polaroid stock in an effort to clear it out before it expired beyond the ability to shoot. 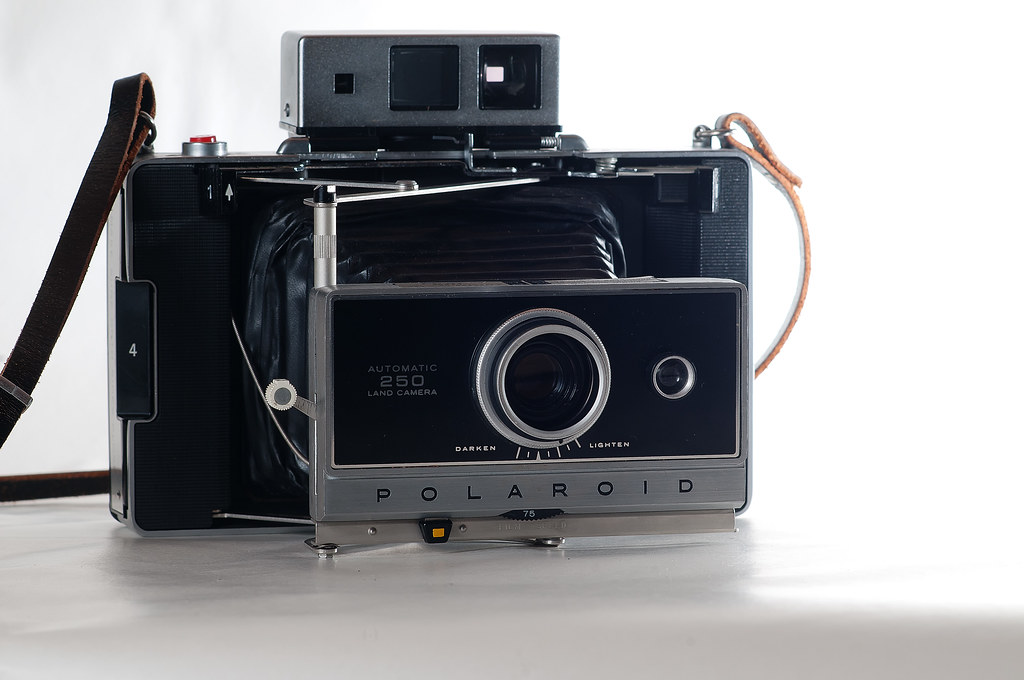 I sit looking at some of these prints and continue to still be amazed at the science that went into the production of these prints, shot, developed, and printed onto paper all within a camera and this was in the 1948, that’s right, 1948 instant photography, all because Edwin Land’s daughter didn’t want to wait for prints, so her dad made her a camera. And yet today sixty-seven years later it’s still magic. 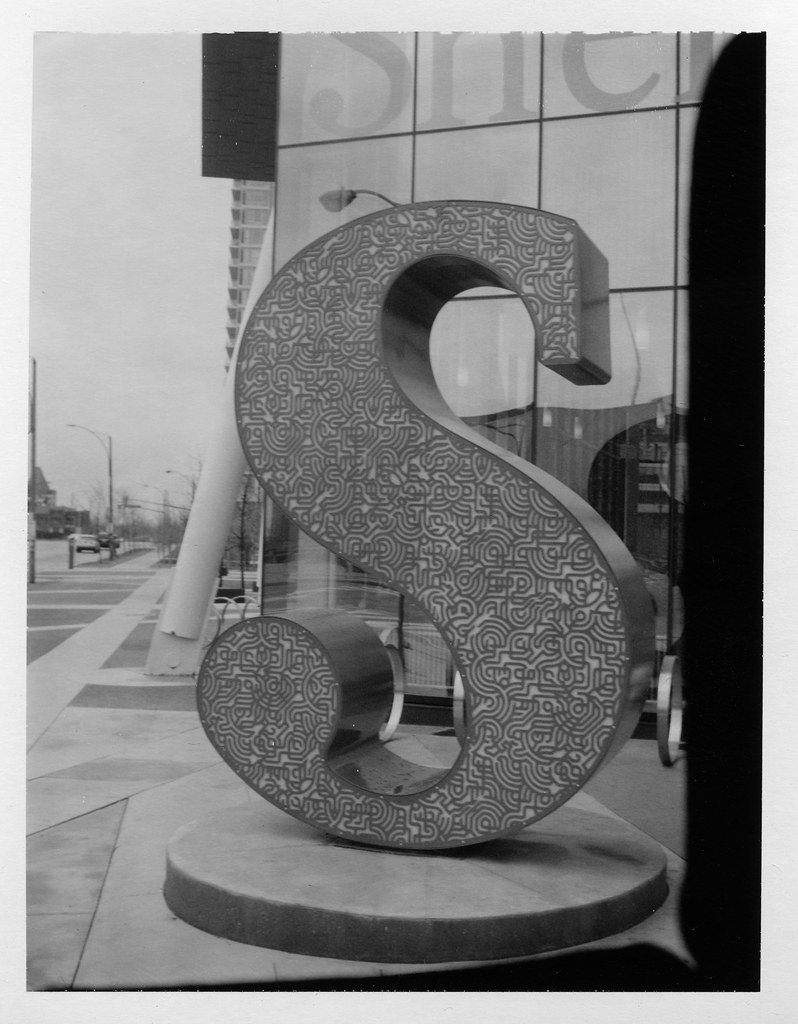 Not just original Polaroid like my loved Type 100 crack and peel or its bigger brother in the way of the 4×5 single sheet films or even Pack films. Impossible project reinvented the integral film that Land developed for the SX-70 camera (eventually the 600 and Spectra). And once again you can watch the image come up just like the Japanese Fuji Instax. This time around I actually purposefully left the integral stuff alone. 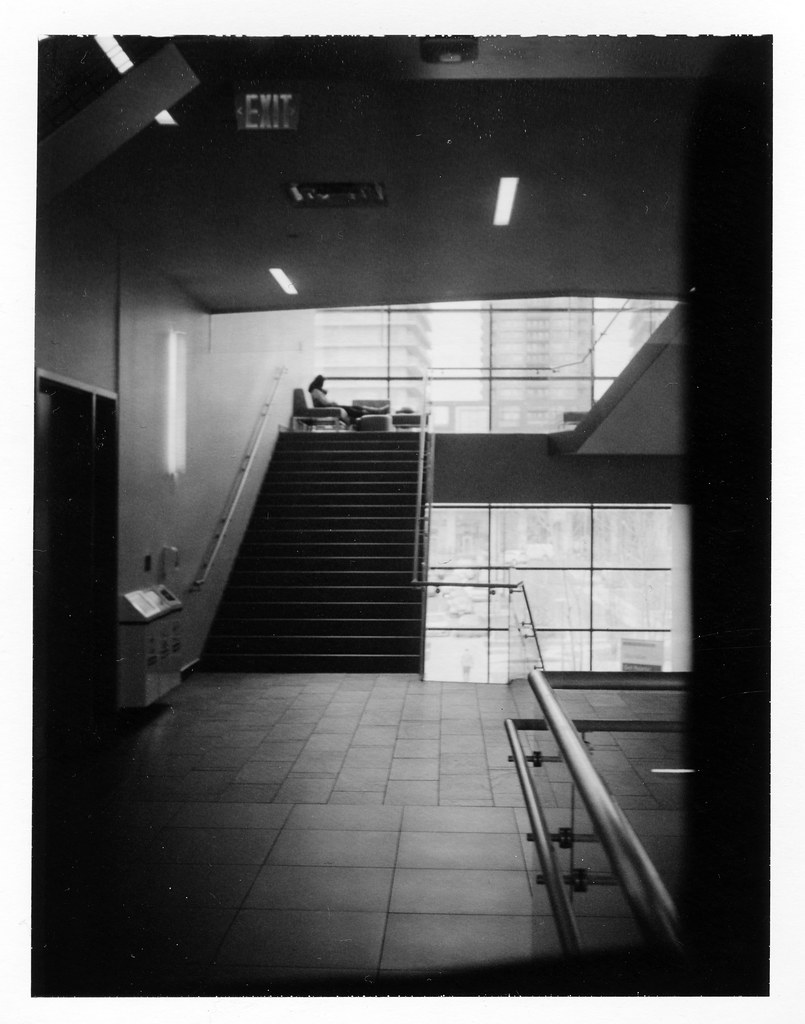 Plus the older cameras and the large format cameras just look cool. You don’t see a digital camera with bellows or need to work several difference leavers or smell the chemistry as you peel the finished print off. Like other film photography that has you developing and printing using traditional means, there’s a certain feel, nostalgia to Polaroid photography. And that’s what this week celebrates. 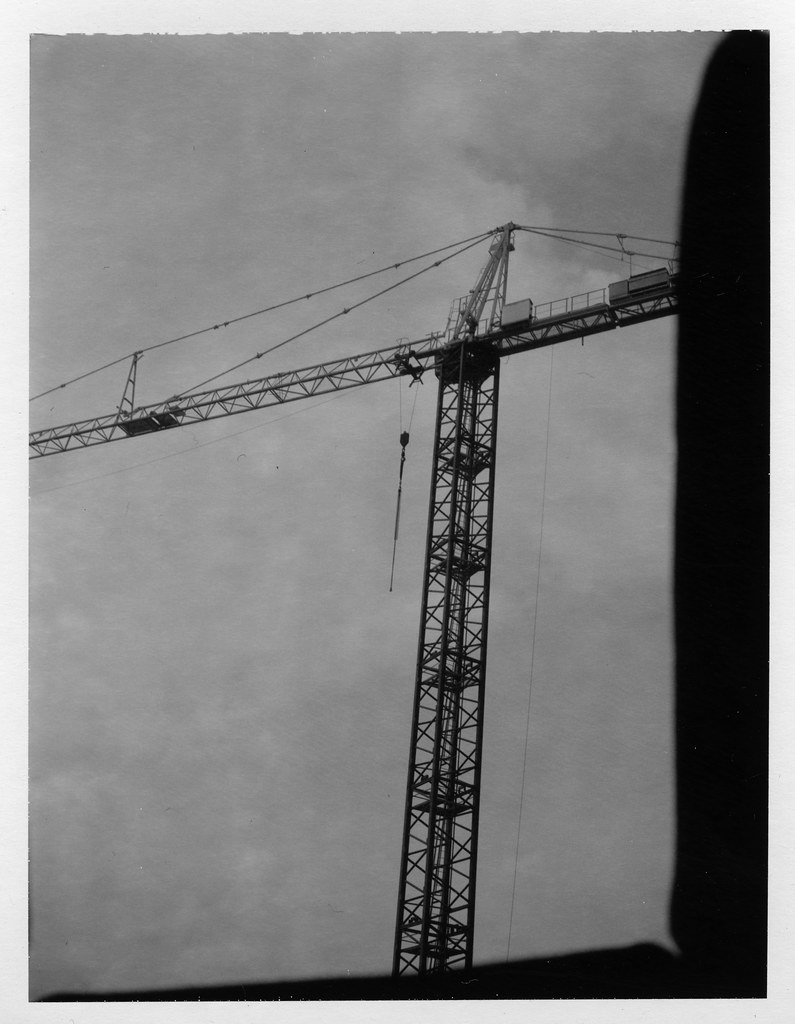 If this is something you really want to get into, now really is the time. If you’re a little hesitant, check out the Fuji Instax line. Fuji currently offers three models (plus there’s plenty of older ones out there that might be still on shelves). Two using their Mini films the Mini 8 or Mini 90 which produces a fun credit card sized image, or if you want to go big there’s the Wide 300. If you have one of the old Type 100 cameras the Automatic Land Camera line or ColorPack series you’d use the Fuji FP100c film. If you have the older “Land Cameras” sadly they’re just shelf queens these days unless you want to hack it. If you have an old SX-70, 600 or Spectra the people you’ll want to look at is the Impossible Project. 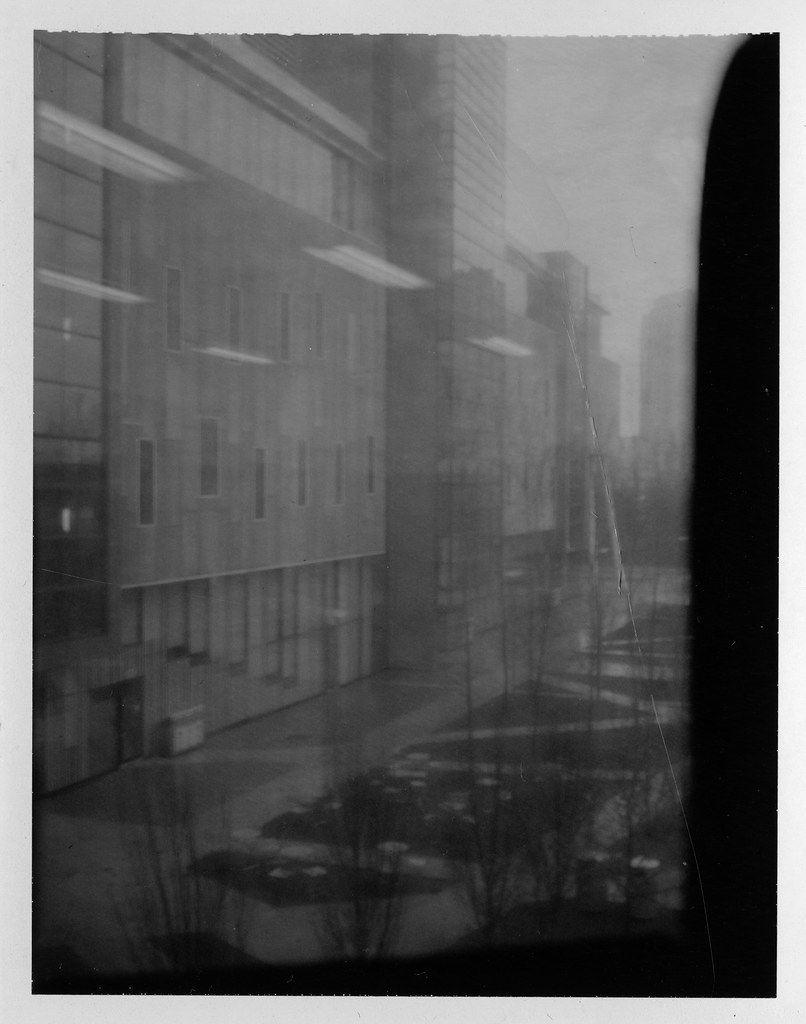 If you want to buy local, Burlington Camera at Guelph Line and New Street in Burlington, Ontario is your best source for Fuji Instax, FP100c, and Impossible Films. If you’re in the US I recommend looking at the Film Photography Project!