In my previous entry about the wonderful Sony a6000 (seriously, I haven’t been this excited about a digital camera since I got my first digital SLR the D70s) I mentioned that there were a pile of adapters for the E-Mount to allow users of the camera to mount older lenses like M39, Nikon F, Contax G ect, well I went into Burlington Camera and was talking with one of the co-owners Joan about it and she happened to have one of the better adapters out there in stock for M39 also known as Leica Thread Mount (LTM). The adapter is manufactured by a company called Fotodiox and have probably the widest range of adapters. 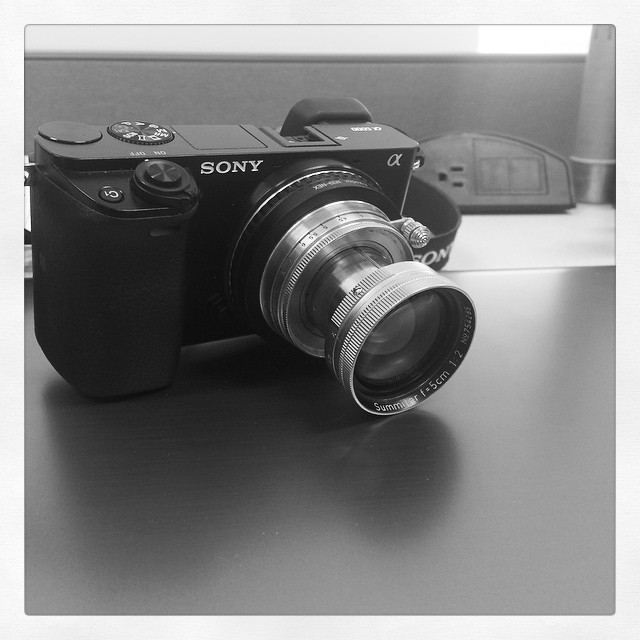 Unlike the Nikon digital SLRs and using old AI and AI-S lenses is that with the a6000 you have to first enable the “Release without proper lens” setting in the menu, once you’ve done that you’re ready to rock. You also don’t have much in the way of full automatic control so you have to run in either Aperture Priority or full Manual. I highly recommend Aperture Priority. Now I really only have the one lens, but I had on loan at the time a Fed-2 and a couple Russian 50mm lenses as well, so with three different lenses I figured it was good to put them all to the test with the adapter.

ЮПИТЕР-8 2/50
First on the camera was the JUPITER-8 this is a 50mm f/2 lens and is one of the more common Jupiter lenses available. Performance wise on the camera is did a bang up job, good coverage edge to edge sharp, and very little vignetting even with the aperture wide open. The results, well they speak for themselves. 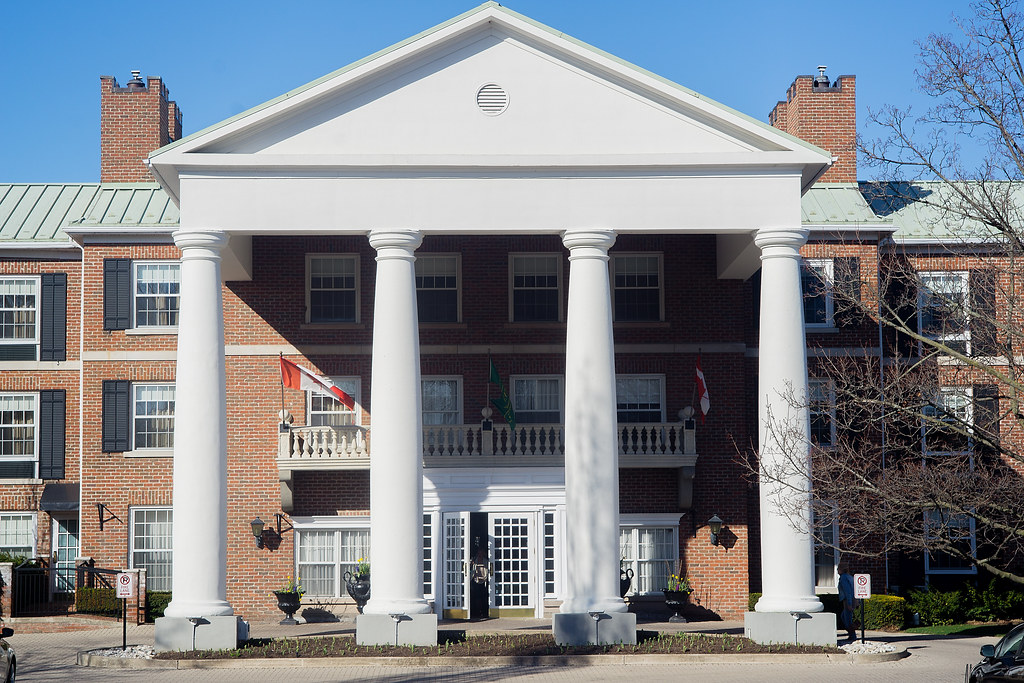 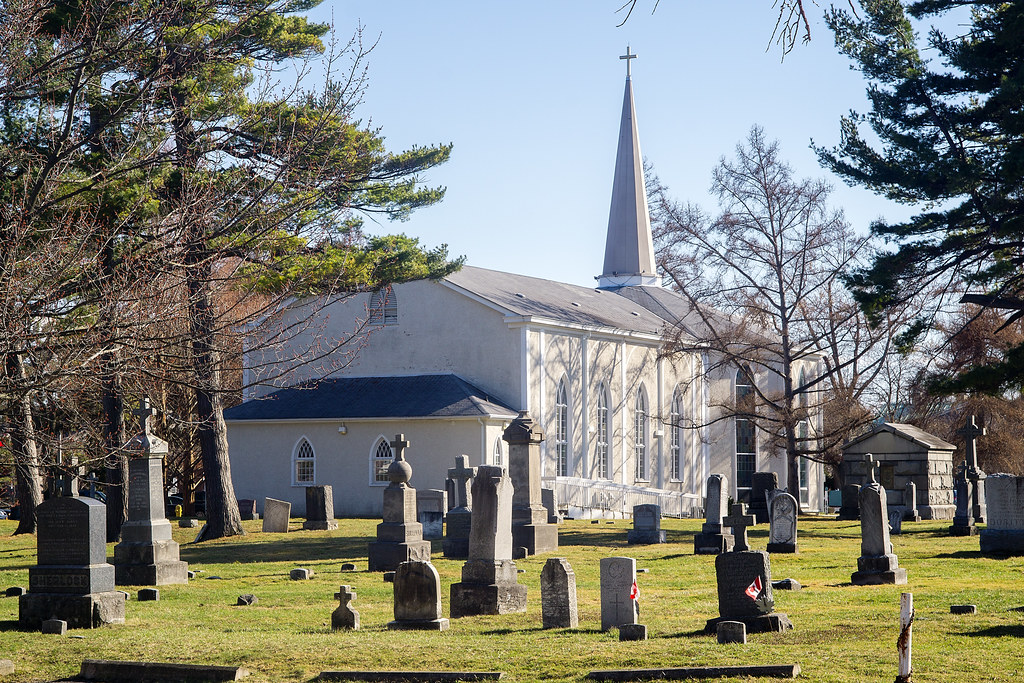 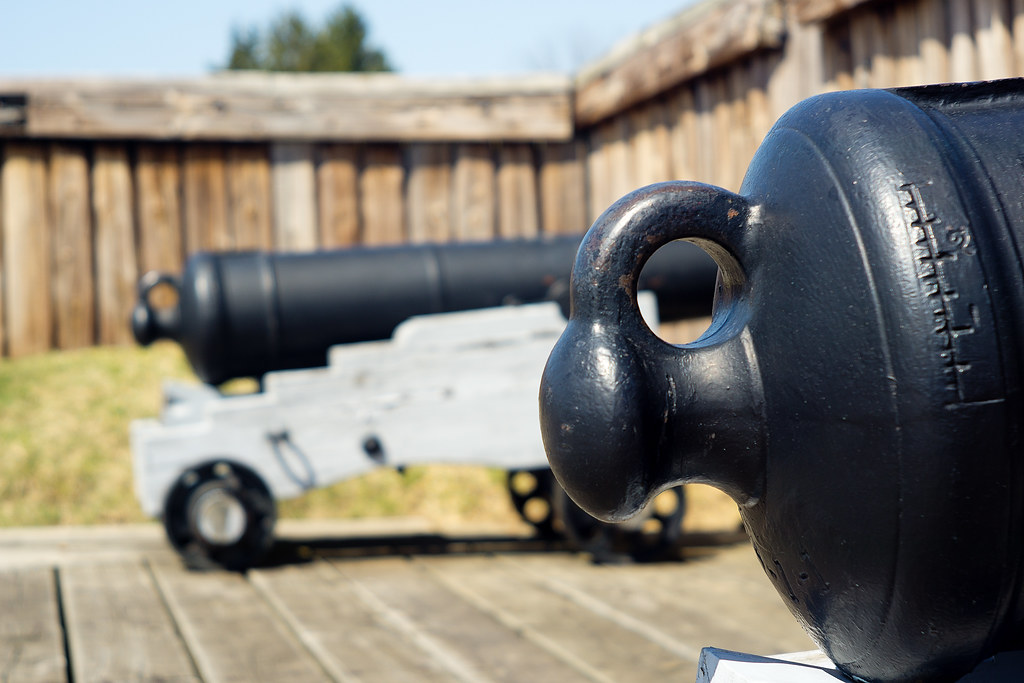 Leitz Summitar f=5cm 1:2
Nothing like throwing on a classic piece of German optics and man the lens even though it’s from 1948 still rocks on a modern body. Honestly only the a6000 could handle such an amazing lens. 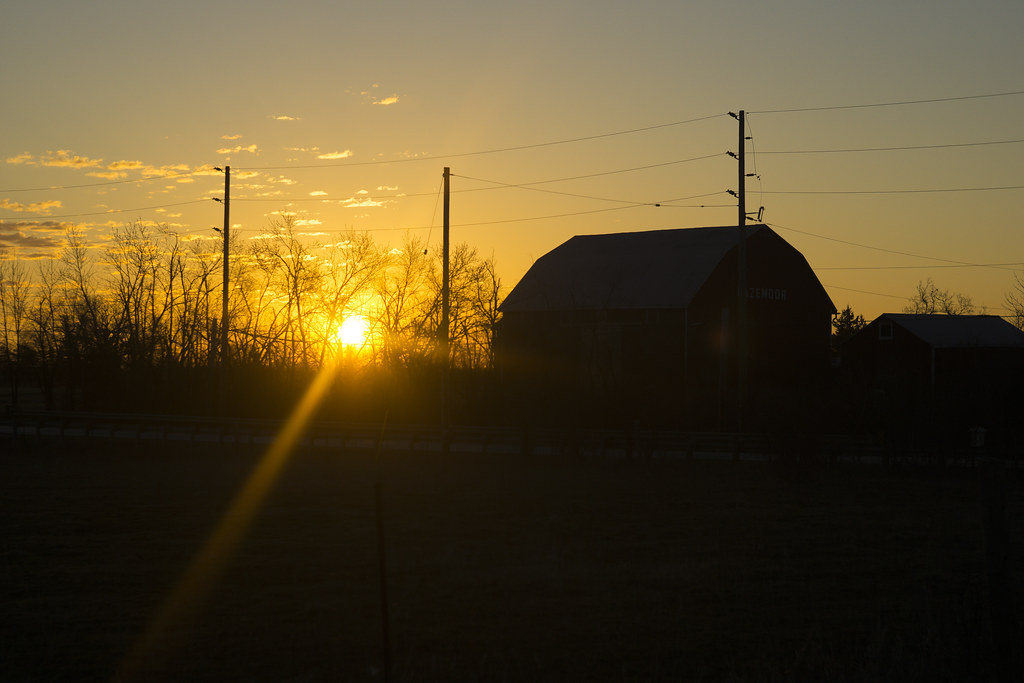 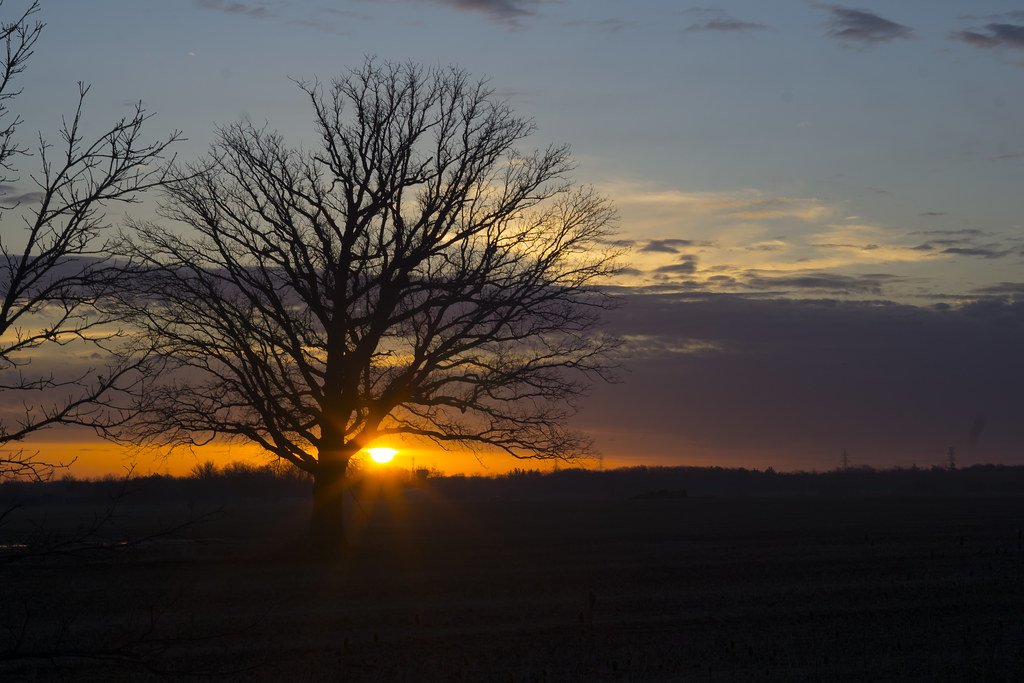 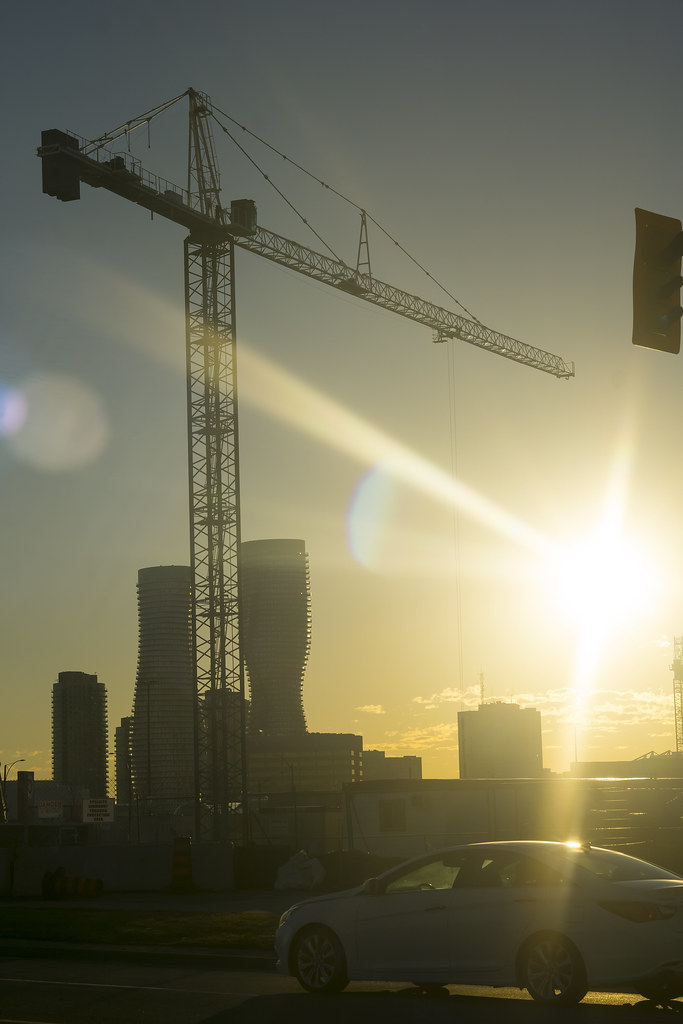 Индустар-22 f=50mm 1:3.5
The Russian copy of the Leitz Elmar lens, the Industar-22 was probably the weakest of the group not because it had poor optical performance because the images were great, it’s more the design of the lens and the focus lock lug keeps it from locking to infinity. Which isn’t really much of a problem, it’s just harder to work with. A non-collapsible version might have better performance. 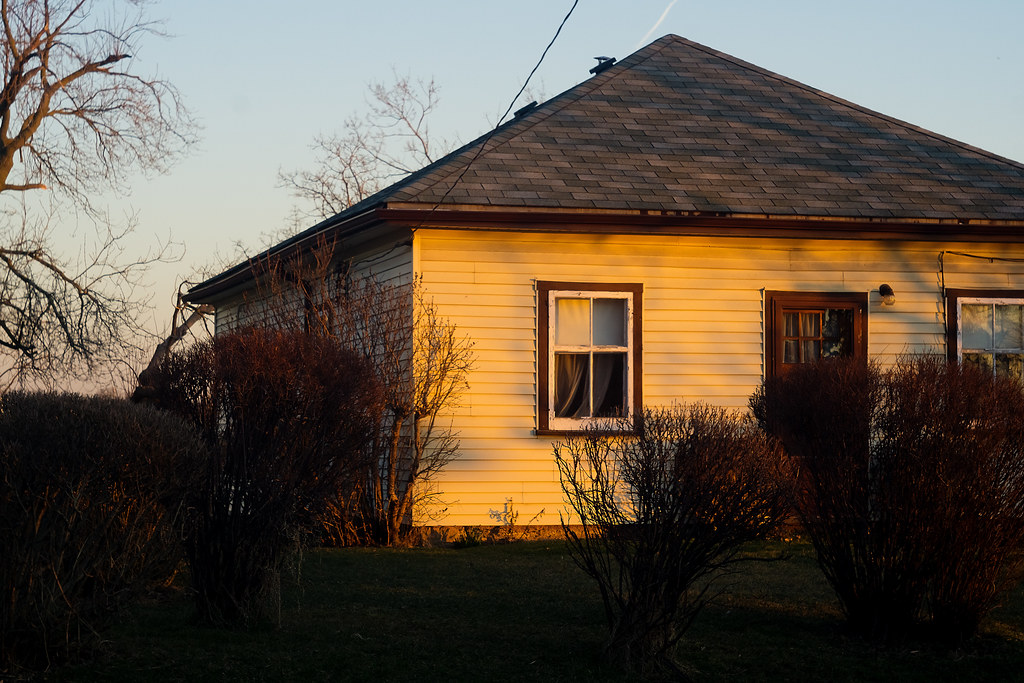 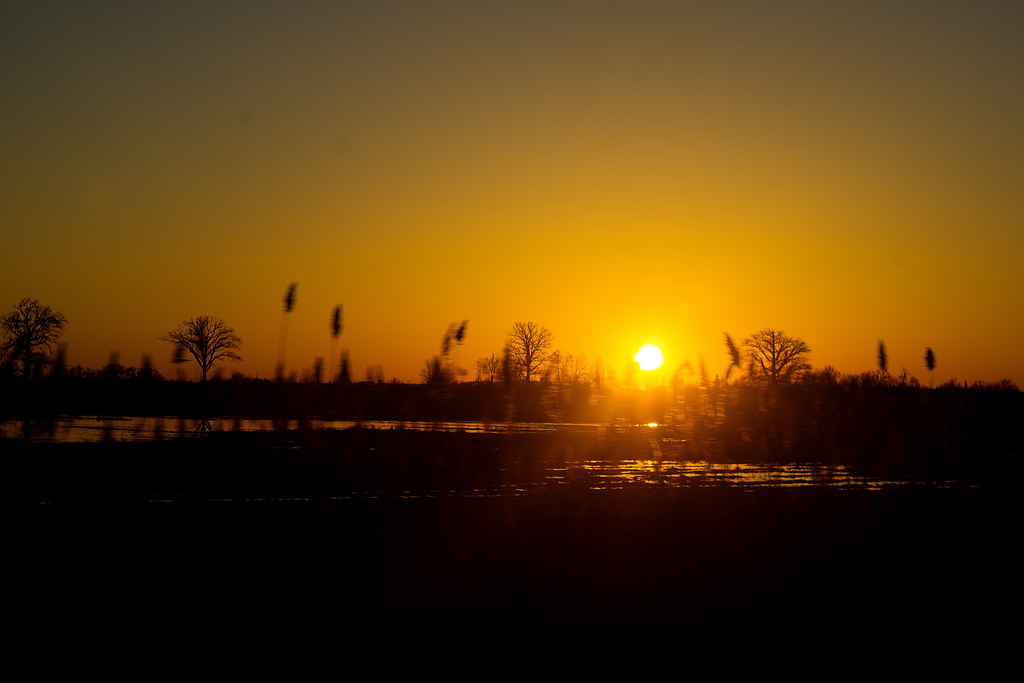 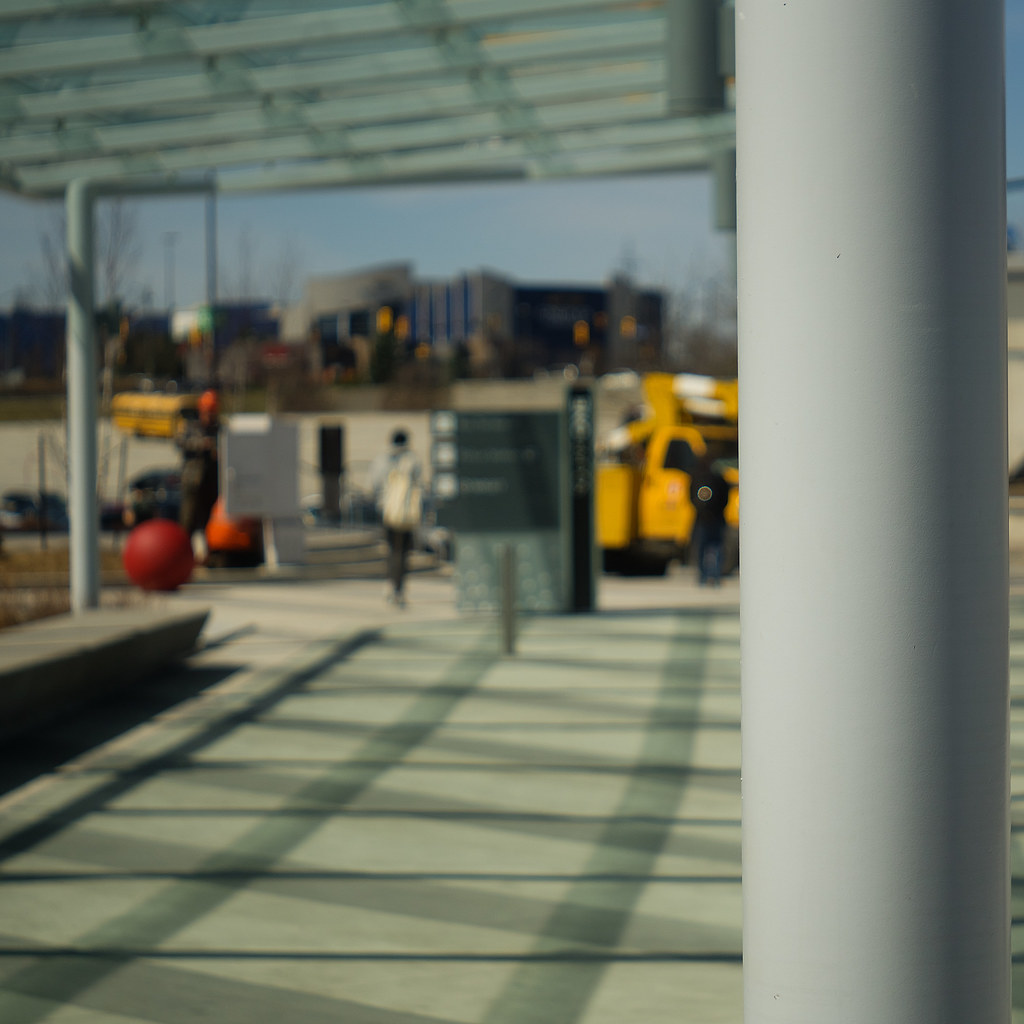 Don’t dismiss these old lenses, many of them have a large number of blades in the aperture which makes for very pleasing bokeh (the descriptor for the out of focus blur) than the average consumer grade lenses. Not to mention they’re usually cheaper than most. Plus the adapter is about 30$ in change.