Anyone who has been in photography for a long time will remember the legendary Kodak film, no, not Kodachrome, the other one…Panatomic-X. Panatomic-X was first released in 1933 and continued until 1987 this fine grain ASA-32 panchromatic black & white film produced a huge tonal range and allowed for even 35mm negatives to be printed extremely large without noticeable grain…and when there was grain is was very pleasing. These days you cannot find fresh film, or even another film on the market like it. Most of the film I’ve shot expired back in the 1970s but can still be shot at box speed (ASA-32). The idea for this came when I opened up a box of the film I purchased through the FPP store that stated that the replacement product was Kodak’s TMax 100. 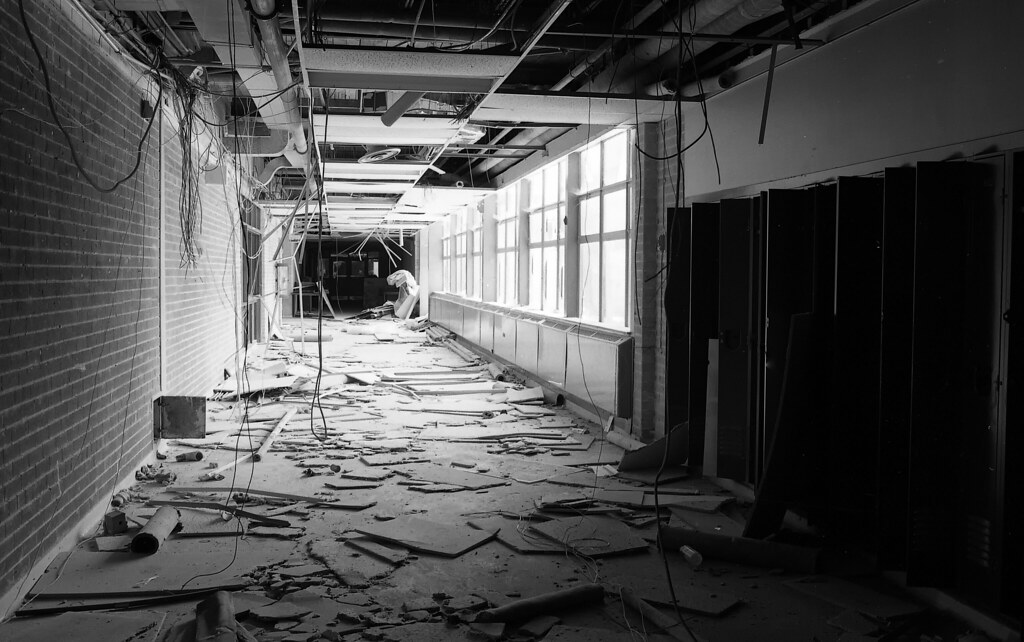 So I got an idea why not shoot TMax 100 at ASA-32, or as my friend Mat puts it “that’s one hell of a pull.” Now before all you folks out there start yelling about how TMax is a T-Grained film and blah blah blah…I figured if you can get a dreamy soft contrast look out of TMax 100 by developing it in D-76 one-to-one, you can pull it to ASA-32 and achieve somewhat of a Panatomic-X look. So using the Massive Dev Chart, I settled on using Xtol one-to-one for 8 minutes and forty-five seconds. And the results nothing short of spectacular! The first time I did this was up at Photostock last year using a Pentax Spotmeter V. 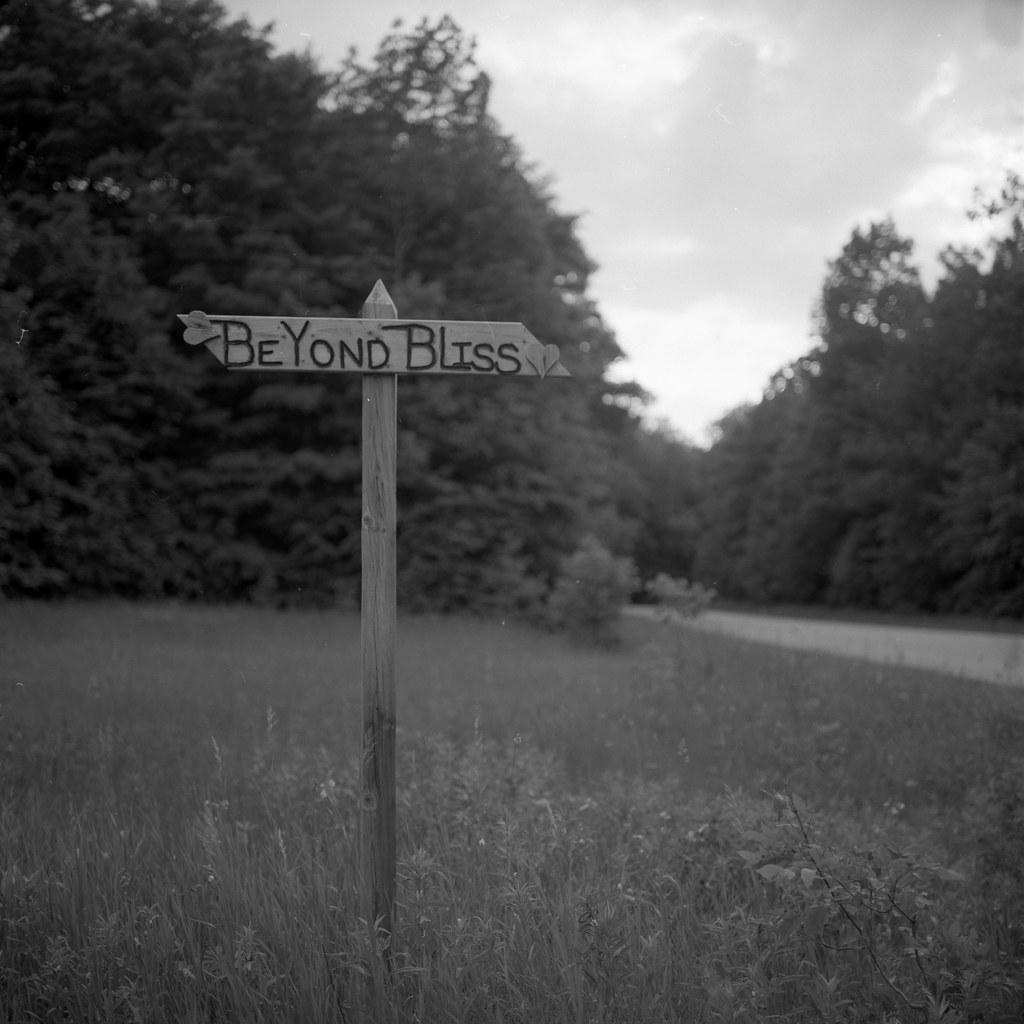 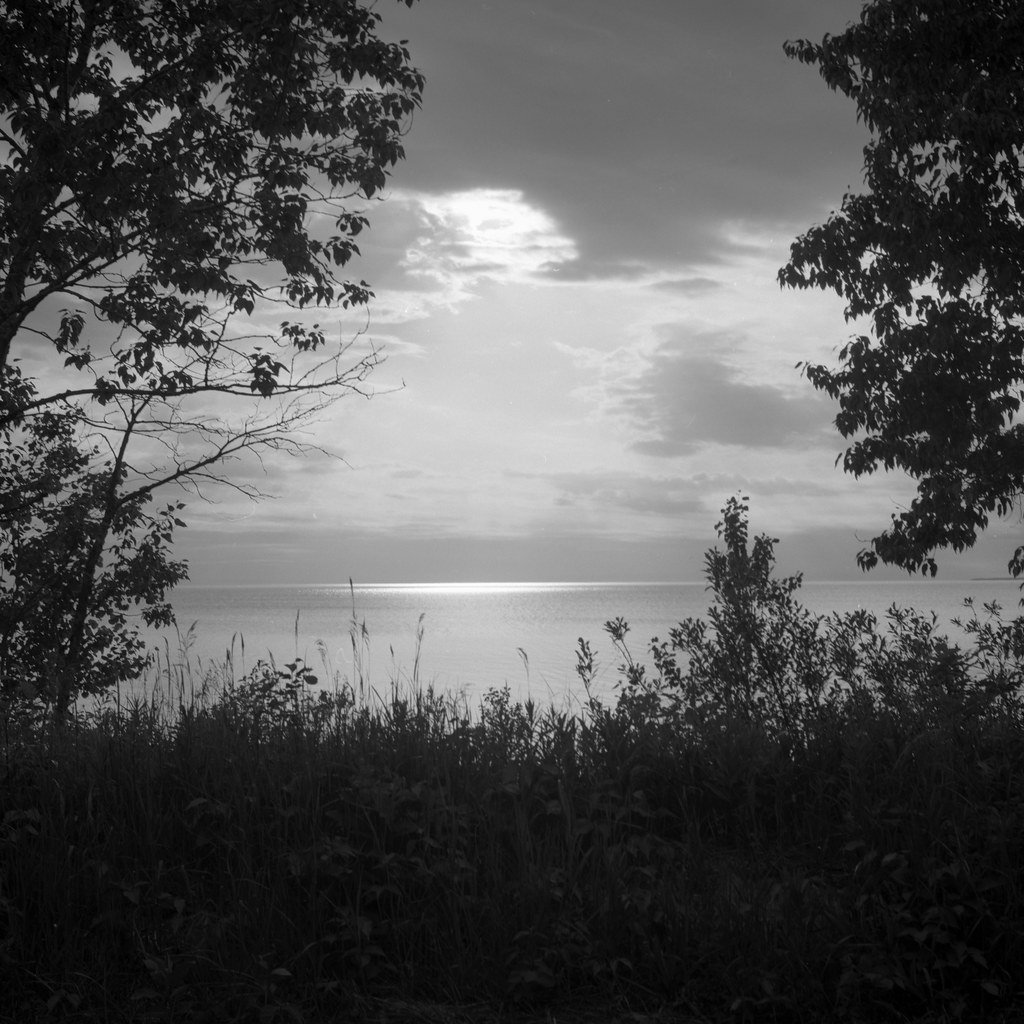 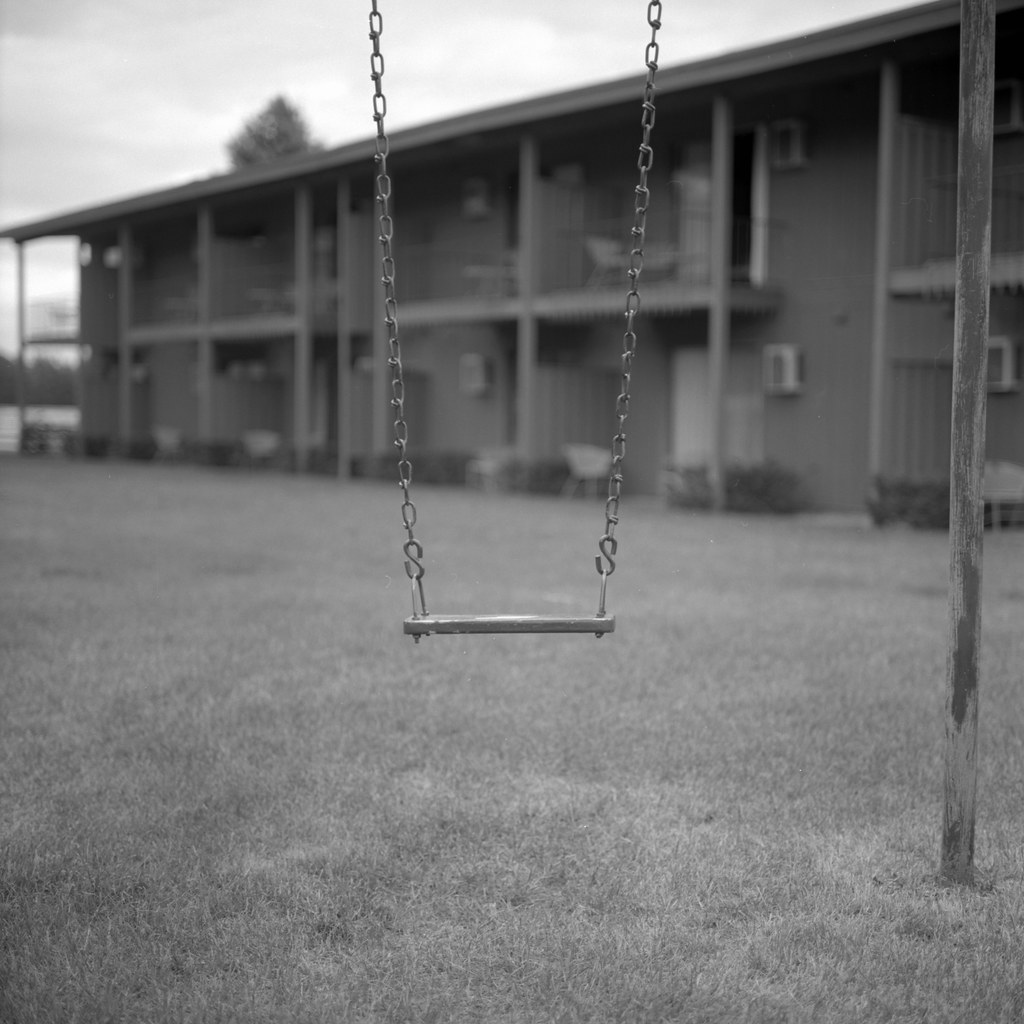 Then again in the same camera (Rolleiflex 2.8F) using the internal meter in the Beaches neighborhood of Toronto, Ontario. 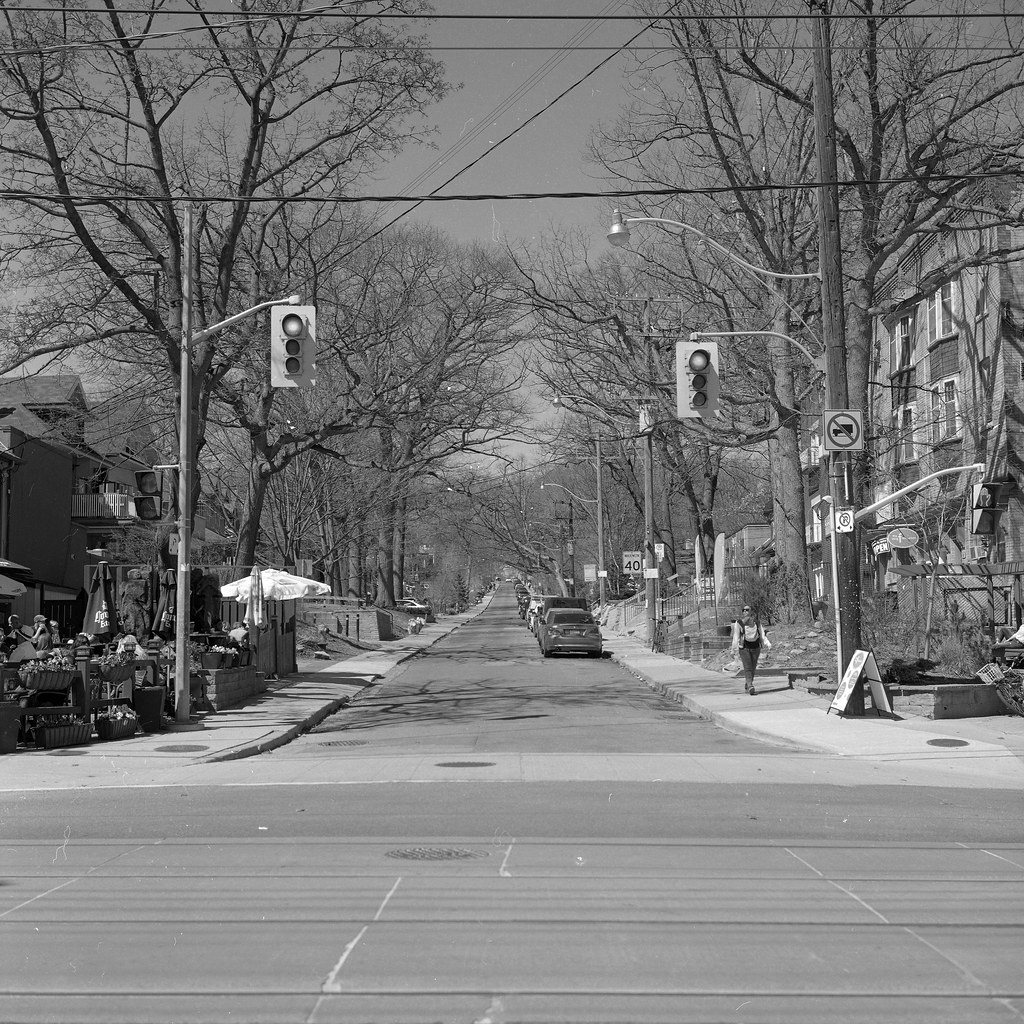 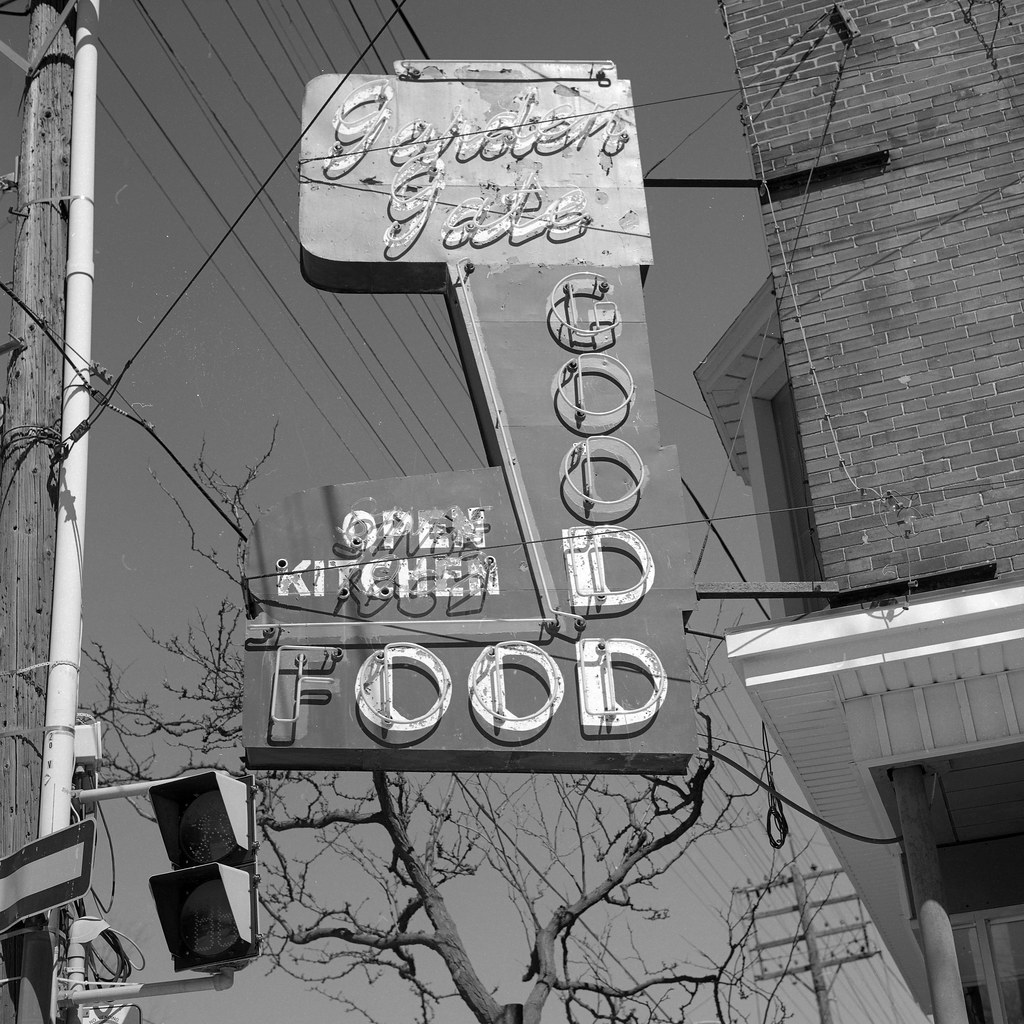 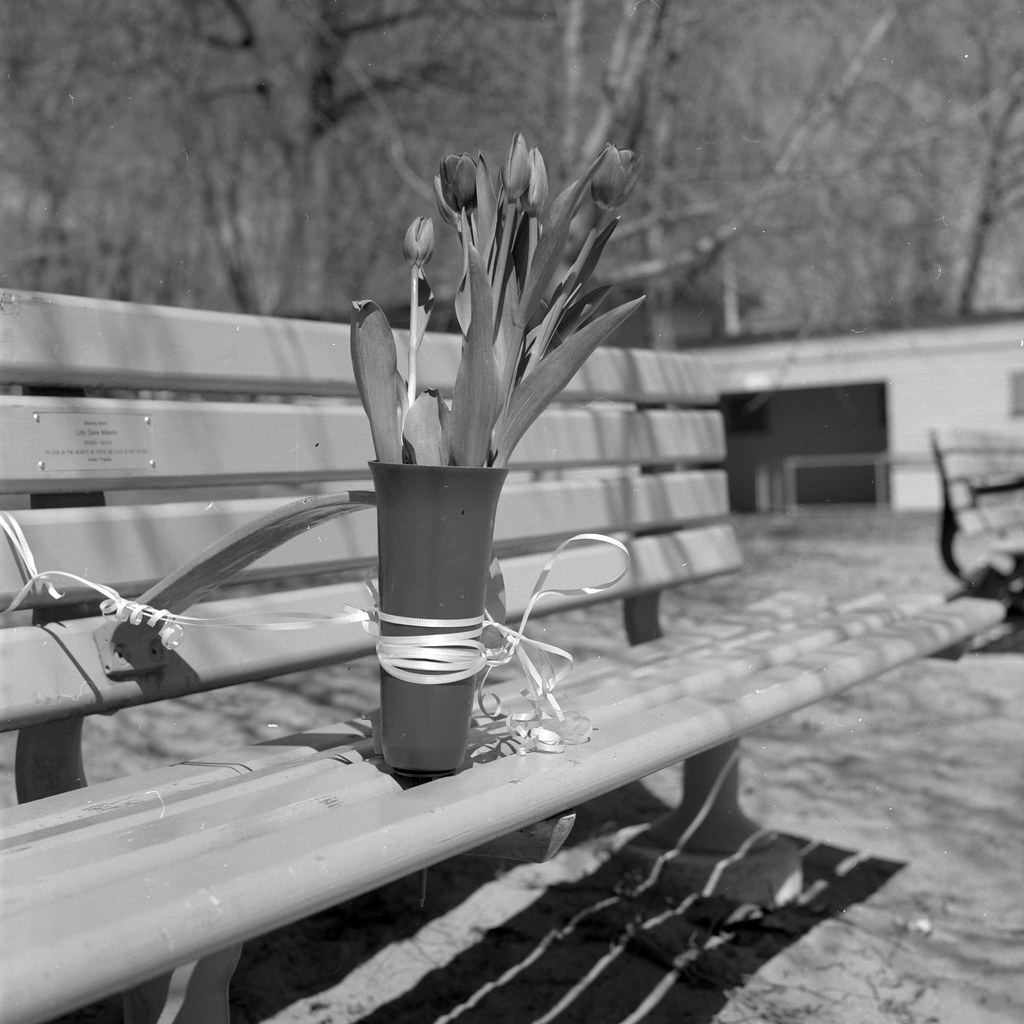 While we can never have Panatomic-X back it’s nice to know you can still get somewhat of that antique look with a modern film. If you want to try out Panatomic-X yourself, the Film Photography Project still has some bulk loaded film for sale or pick up some fresh TMax 100 and try the trick out yourself!