New Films from the FPP – The EDU line

Film can be expensive and learning how to shoot film isn’t exactly the easiest on the pocket book, there’s plenty of ways to mess up. And that six dollar roll of Kodak Tri-X can turn into a clear piece of acetate by messing up several different ways. But thanks to my good friends over at the Film Photography Podcast you can now test/learn/play with film and not have to spend too much money. As they’re now releasing their EDU line of film! There are three different flavours available, in 100, 200, and 400 speed films. I recently had a chance to test out all three to see how they responded. And don’t let the price fool you, this is solid film stock!

Film on the cheap? I’m game

FPP EDU 100
The 100 speed film is actually Kentmere 100 stock, a film I’ve shot with before and wasn’t 100% impressed with the results. But when I’m faced with heavy grain I usually turn to two different developers, the first is Xtol the second is PMK Pyro. The roll I had shot before was developed in Xtol was far too grainy and not a pleasing grain either. So I went out on a limb and souped it in TMax Developer (1+9) for ten minutes. 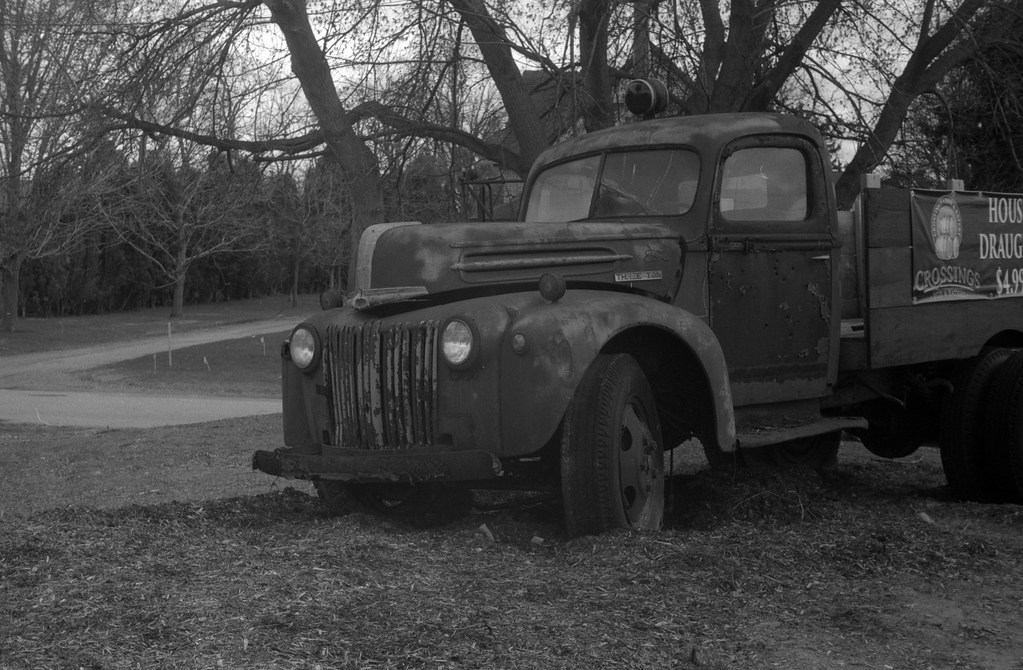 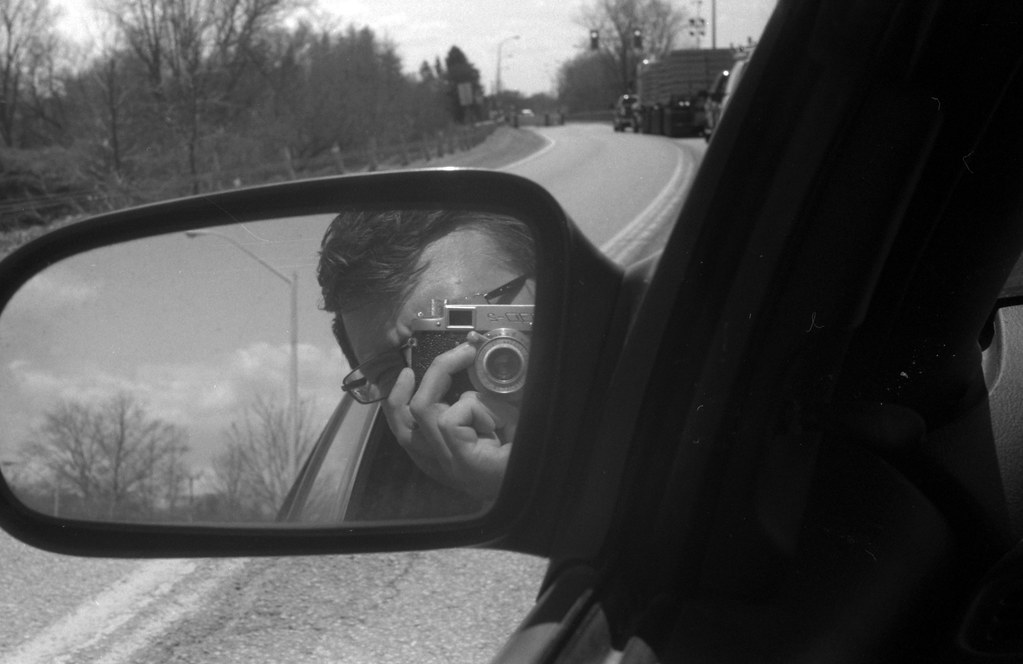 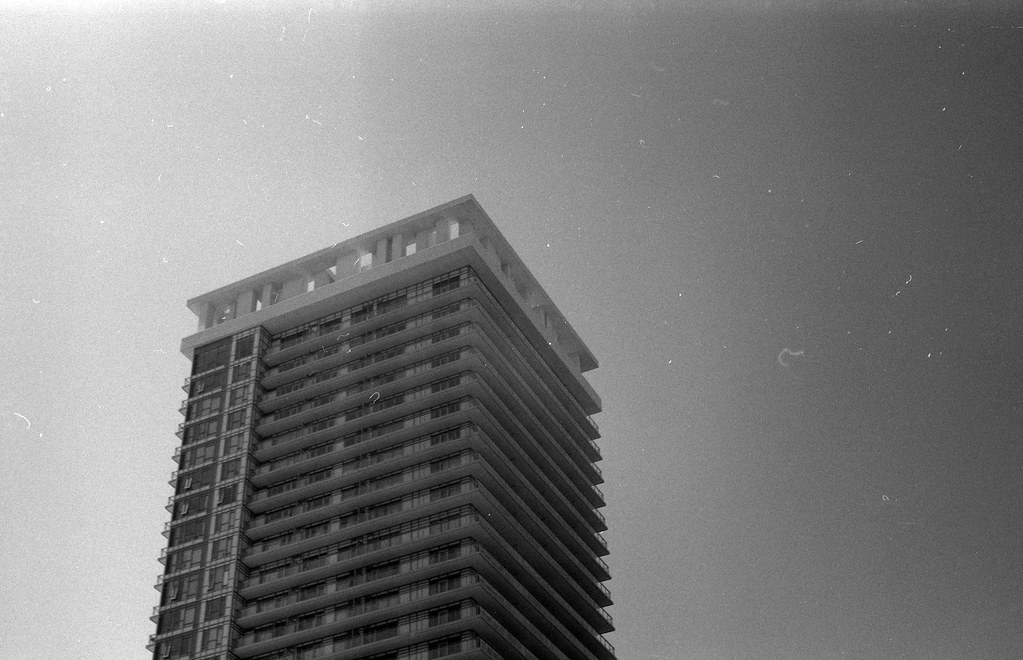 This is a grainy film, no matter what developer you put it in. From Xtol to TMax, it might do better pulled a stop and souped in PMK Pyro.

FPP EDU 200
The EDU 200 came initially to the FPP as a mystery film, but it was soon discovered to be a special run of Fomapan 200 for a surveillance camera to it was on a polyester base for greater strength when being run through a high speed camera. So it was pretty easy to find developing times. Having two rolls of the stuff I was able to test out two different developers. This time I left my favoured Xtol alone as fellow FPP staffer, Leslie, didn’t have good luck with the film and the developer, she did get better results pushing the film to 800 and developing in Diafine. 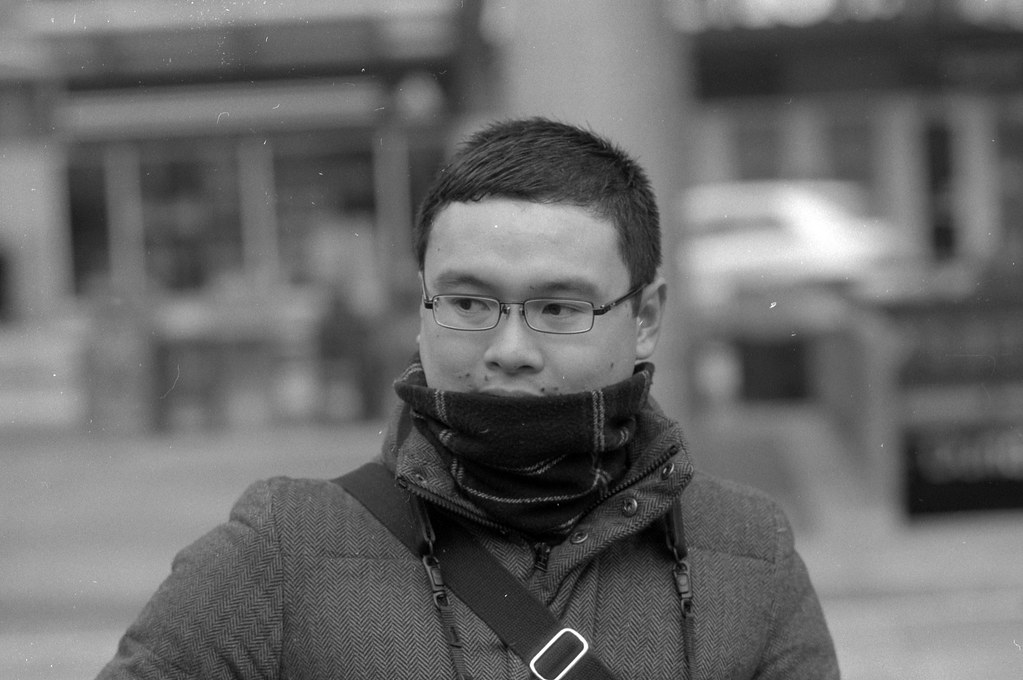 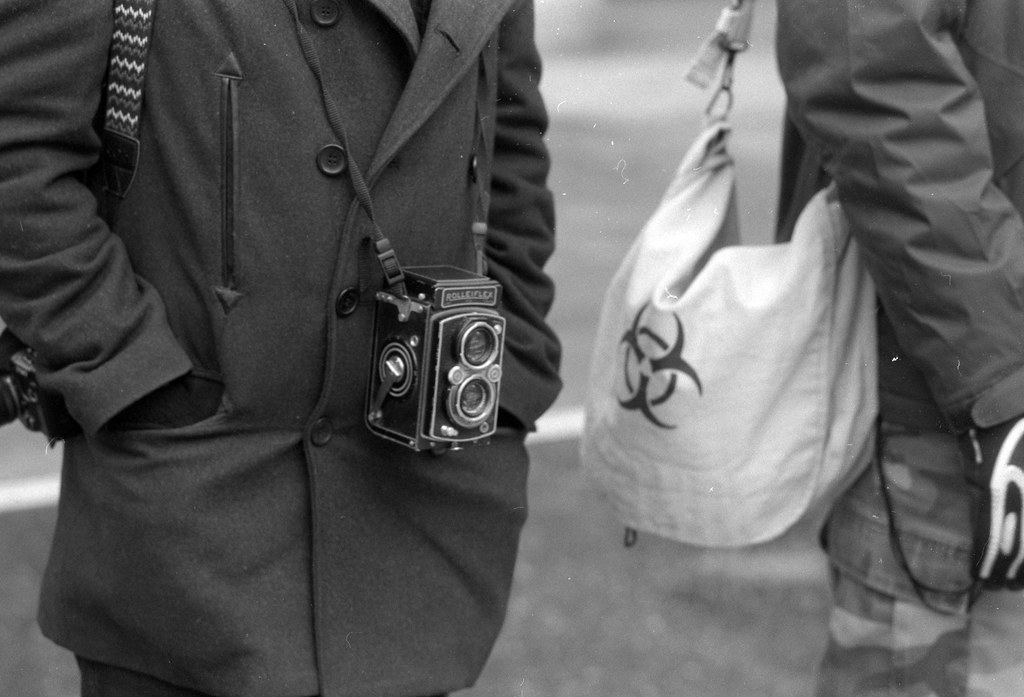 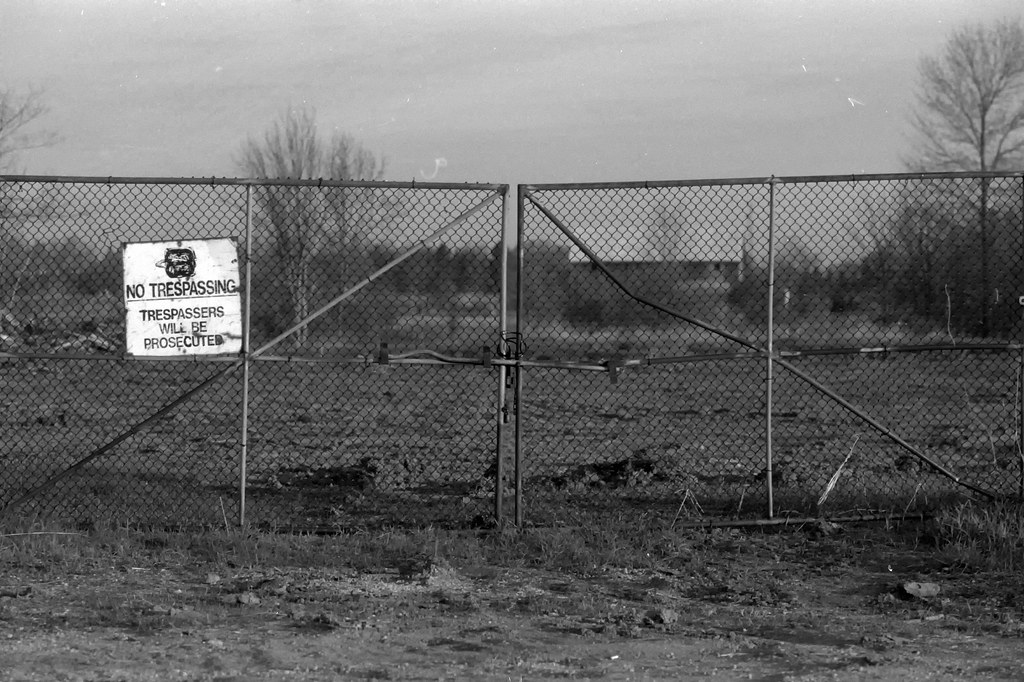 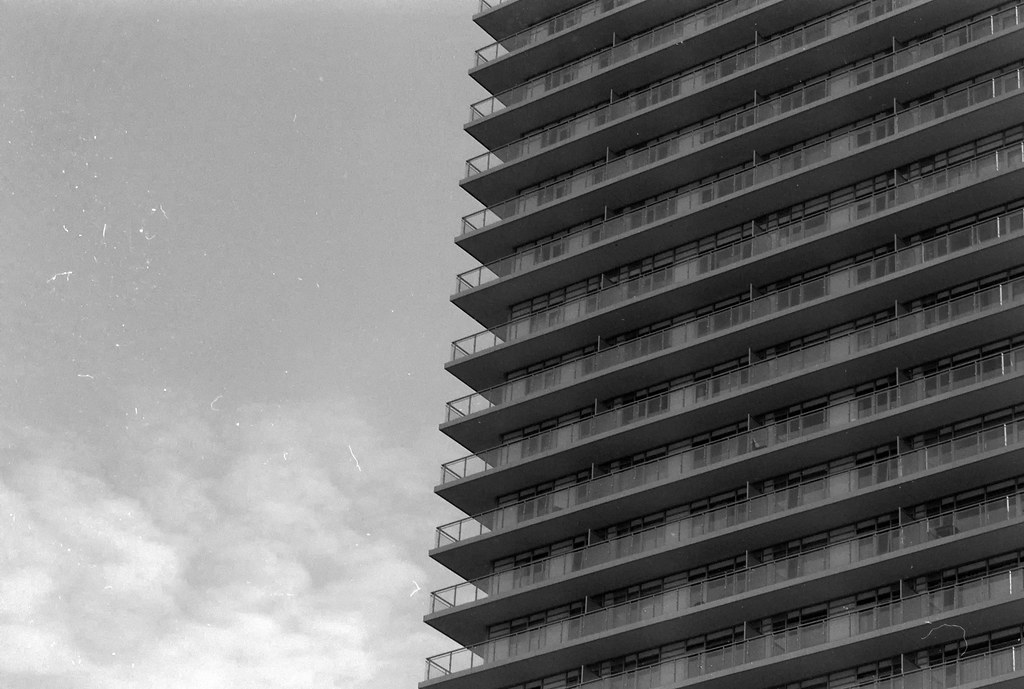 From the first time I pulled the film out from using Microdol-X I was pretty impressed with the results, I think the yellow filter helped out kicking the contrast up just that notch needed to make the film sing. The second roll I shot without a filter, but using the HC-110 (a notable developer for higher contrast) and it showed. However there was a notable up tick in grain. I really should have used a filter again as it seems to get a good level of contrast (in my view) out of this film you really need a filter or push the film.

FPP EDU 400
We’re again dealing with a Kentmere stock here, so I was again expect grain city! So I turned to PMK Pyro, my usual tool of choice when I need to tame grain but keep sharpness. And to make everything even more interesting, I was testing out my new-to-me Nikon F2 Photomic. It was pretty cold outside the day I testing and the ASA-400 film was overkill for the bright winter day outside, and we had just gotten heavy snow the day before. 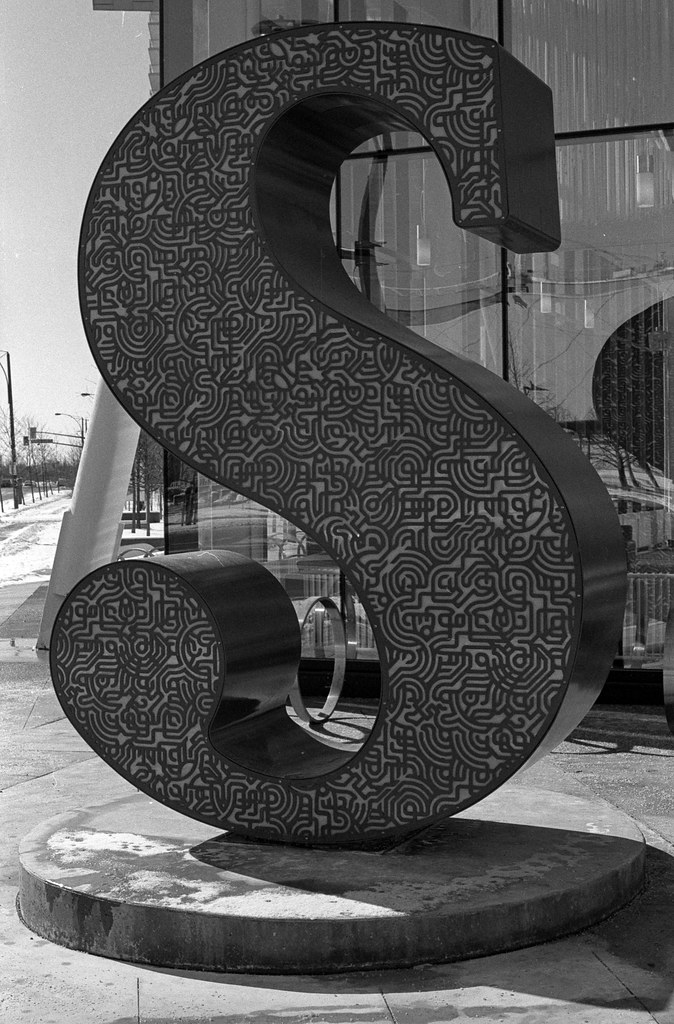 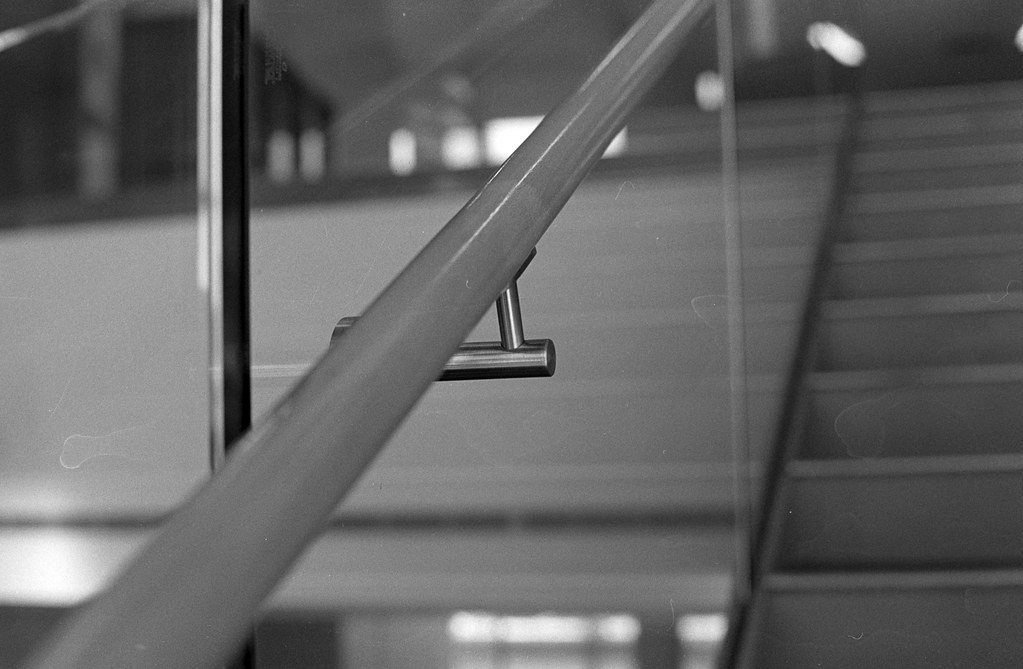 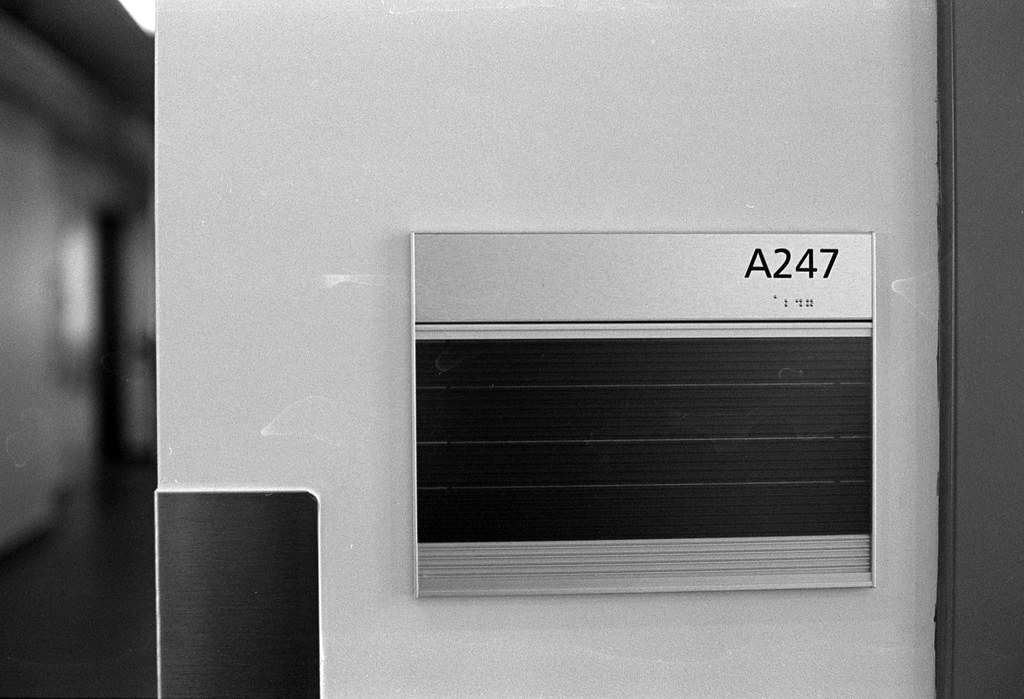 The results, while grainy, I was really happy with them, it’s no Tri-X in my view, but for a fast film on the cheap this will do in a pinch!

If you want to try this film out for yourself or need a handy and cheap film stock to test cameras or learn to develop or shoot film, this is the film for you! Why not head over to the FPP Store and pick up a nine pack (3 rolls of each flavour) today!