Okay so that’s not the official name of the building but rather the park lands surrounding the Legislative Assembly of Ontario, but for the most part it’s what everyone calls it. While I have visited the the Assembly before the access I had this time around was incredible. From the speaker’s office to the Legislature, and even the Lieutenant-Governor’s suite. And say what you will about provincial politics, the building they work in is truly a gem in the city. 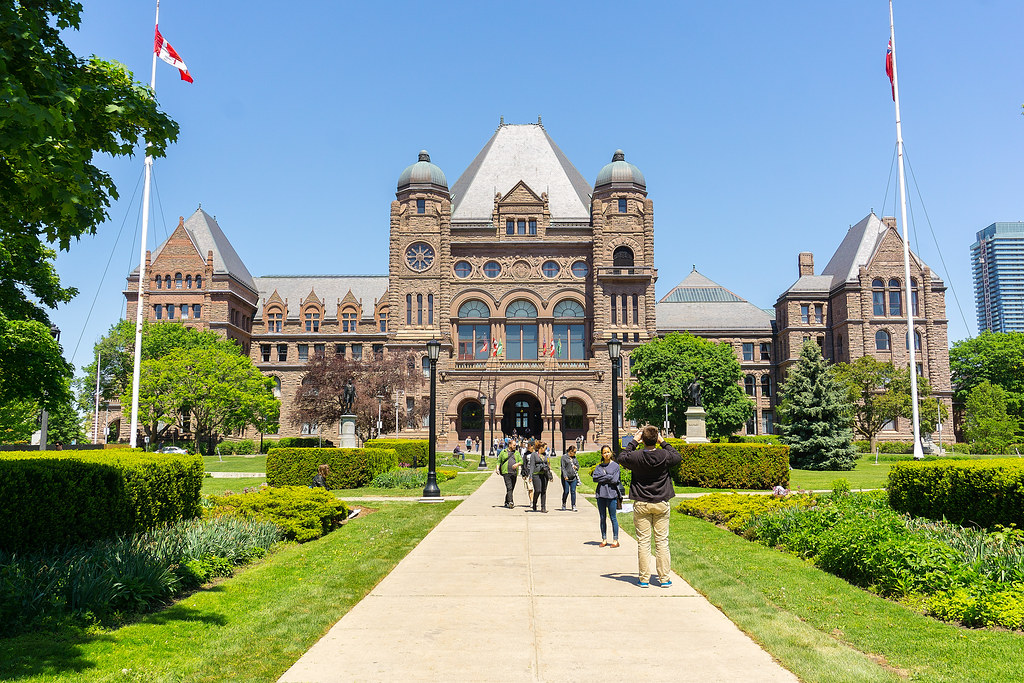 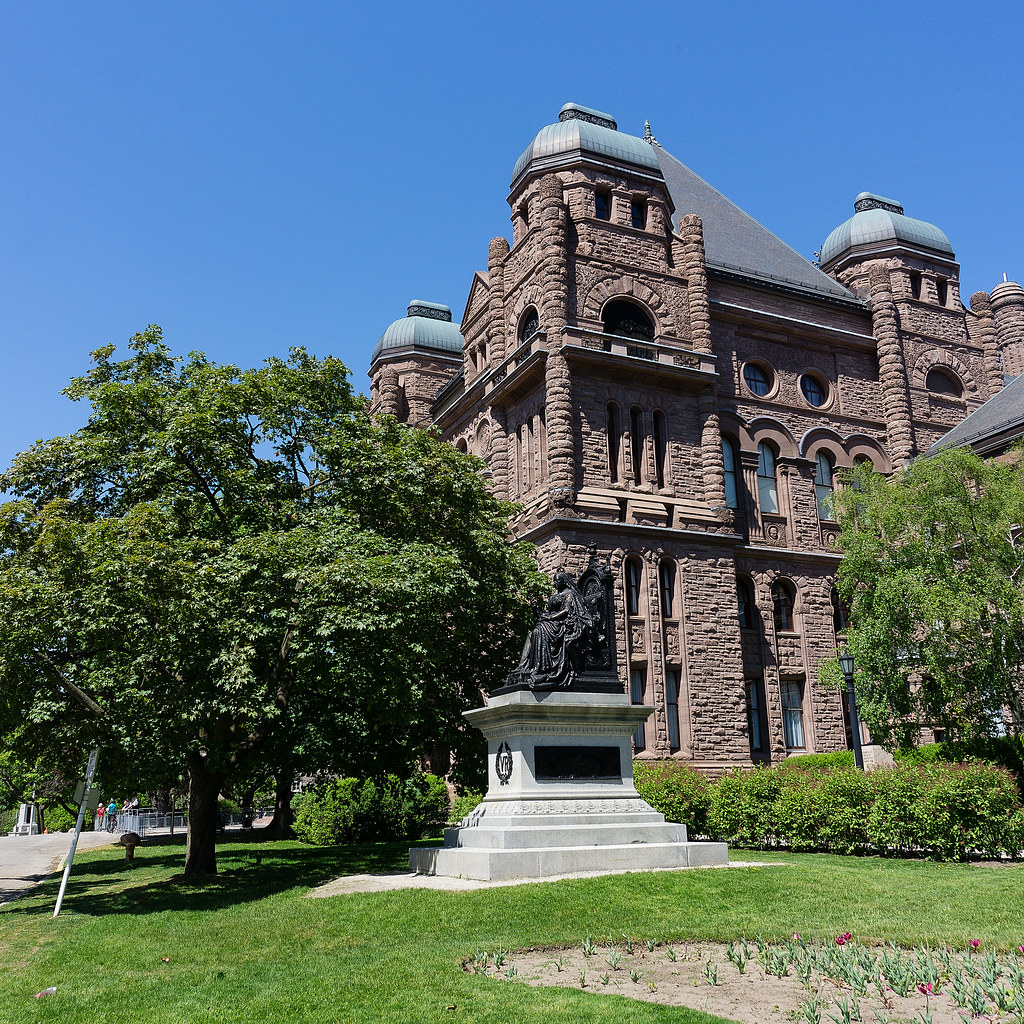 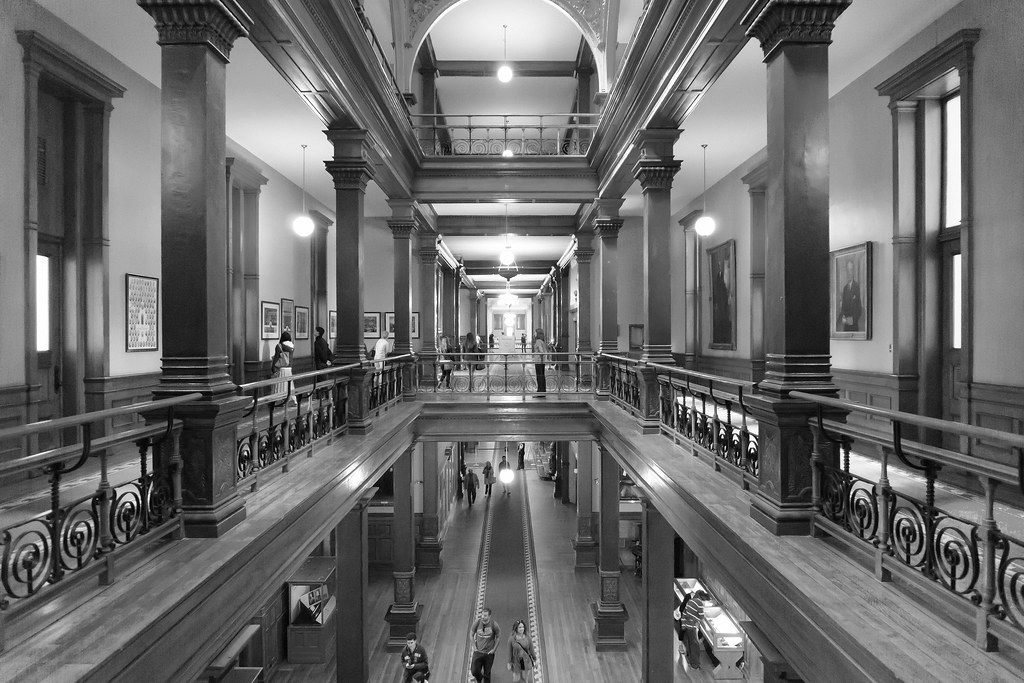 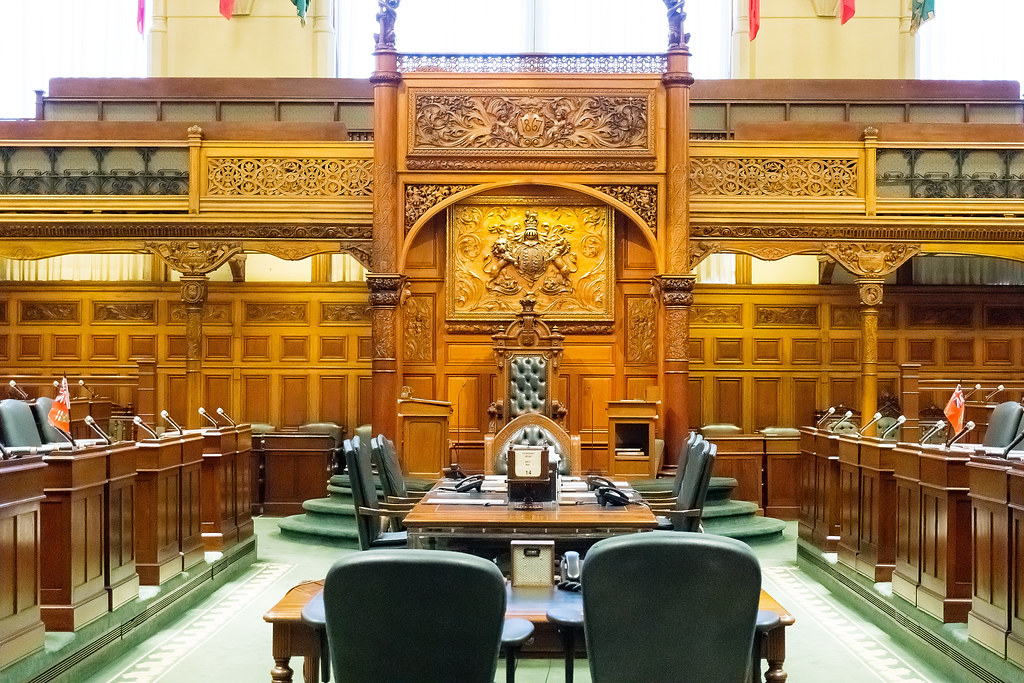 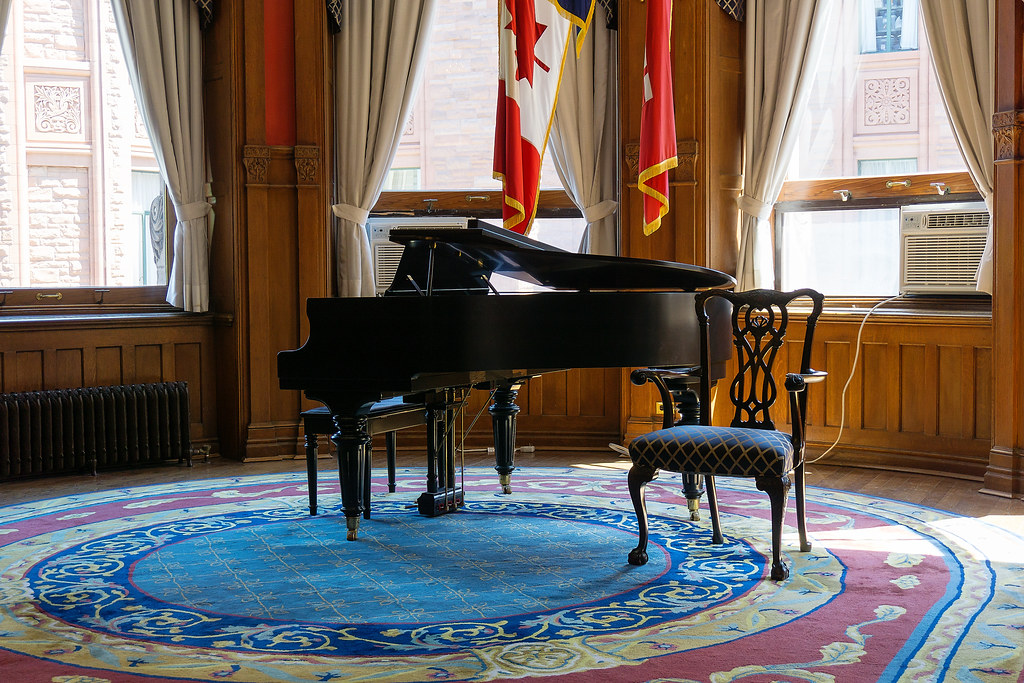 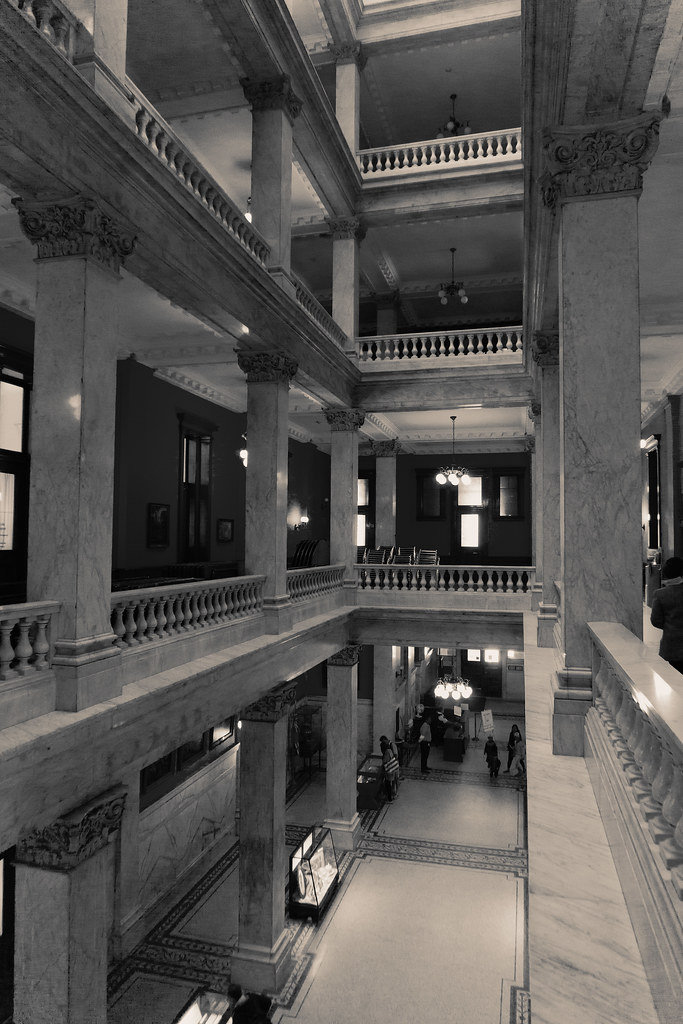