I haven’t been able to write a wedding blog in a while so it’s actually really nice to be able to celebrate the marriage of these two awesome folks! But despite all the stress that surrounds weddings Mike & Vesna were really easy to work with and were all prepared well before I was! They had a location, permit, and even a timeline all laid out, all I had to do was turn up and push the shutter release. And they were open to shooting some stuff on film, so they’re now one of a few modern couples who actually have a darkroom print from their wedding, and on Kodak Polycontrast III at that! (I got an old box from Burlington Camera, it works wonderfully). But onto the photos! 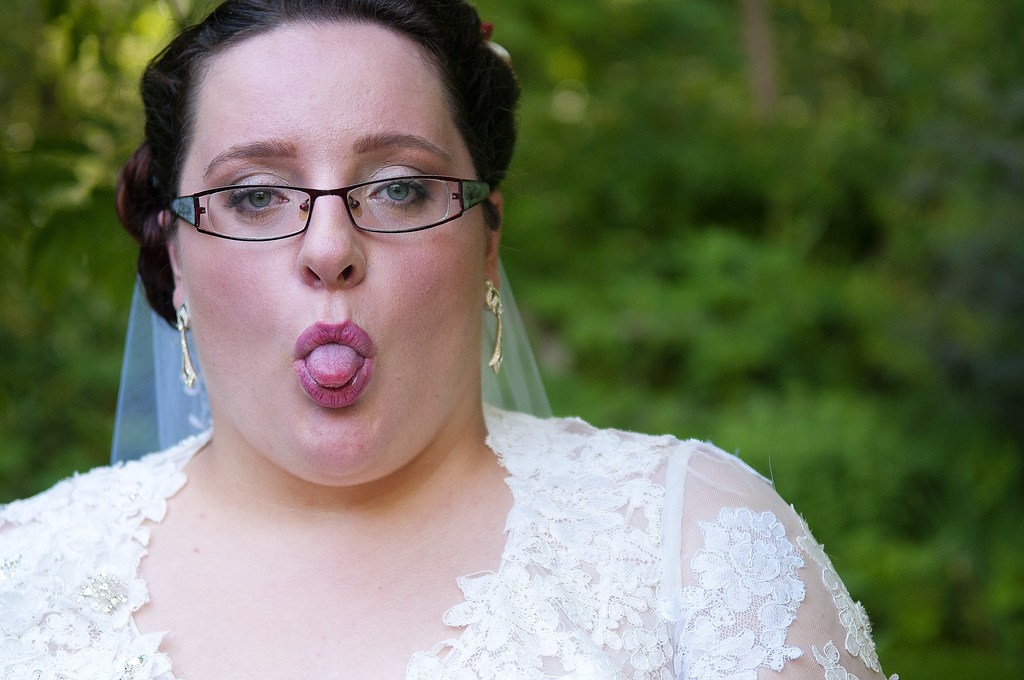 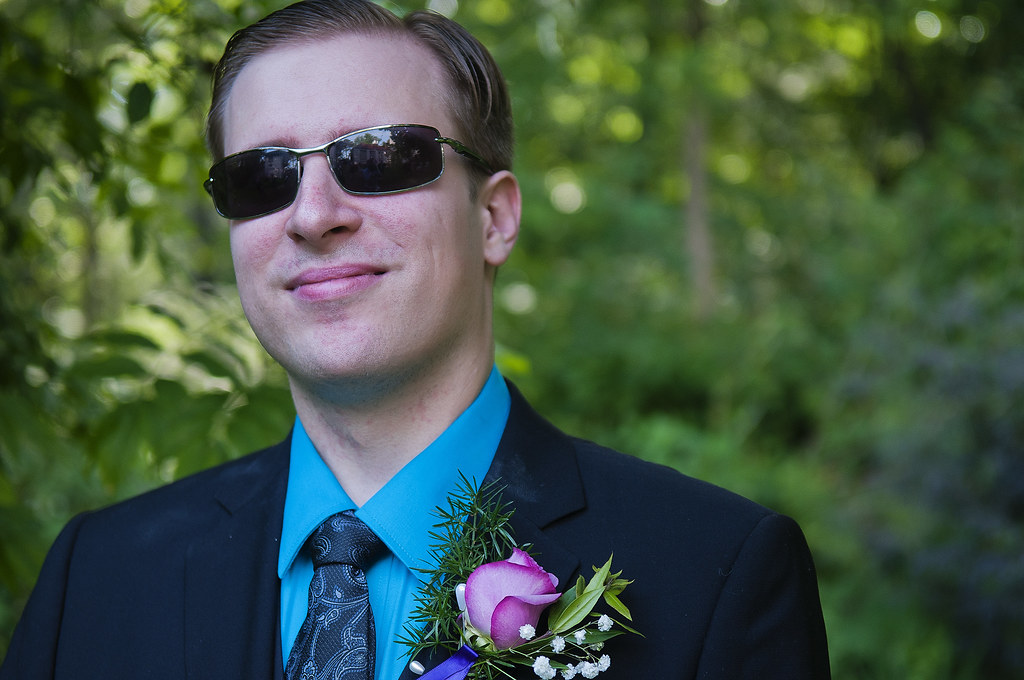 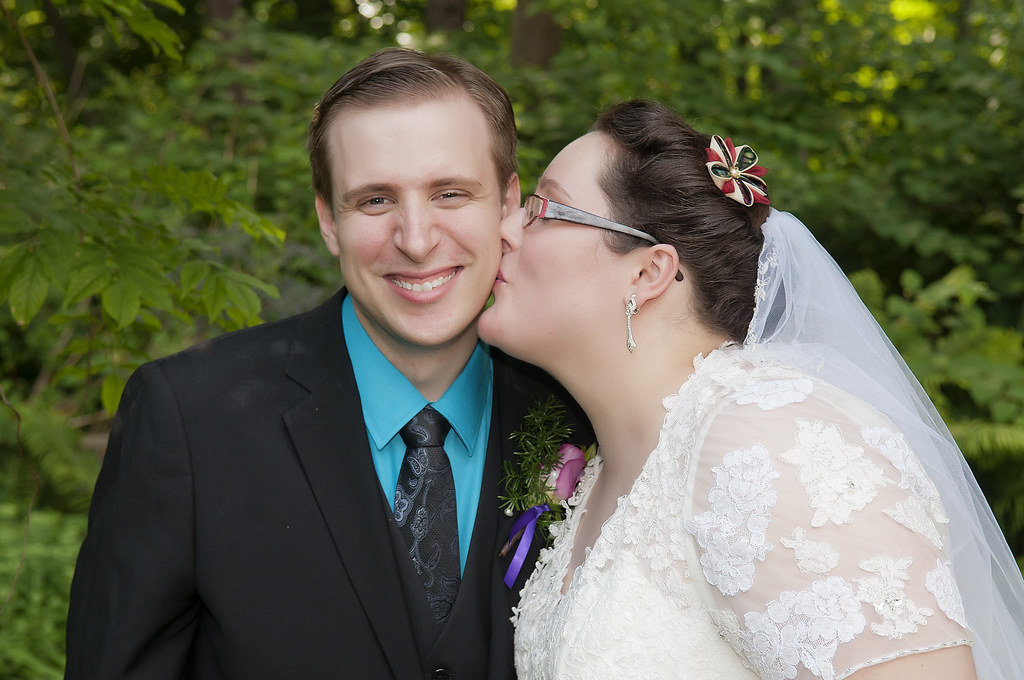 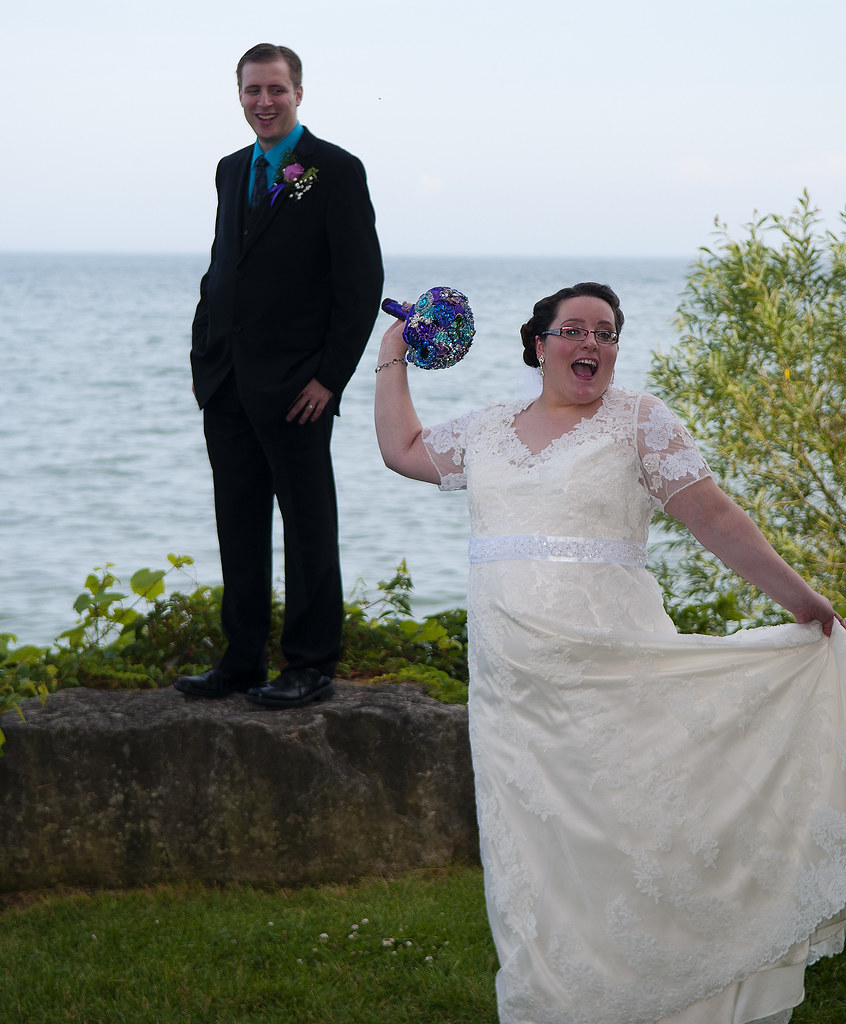 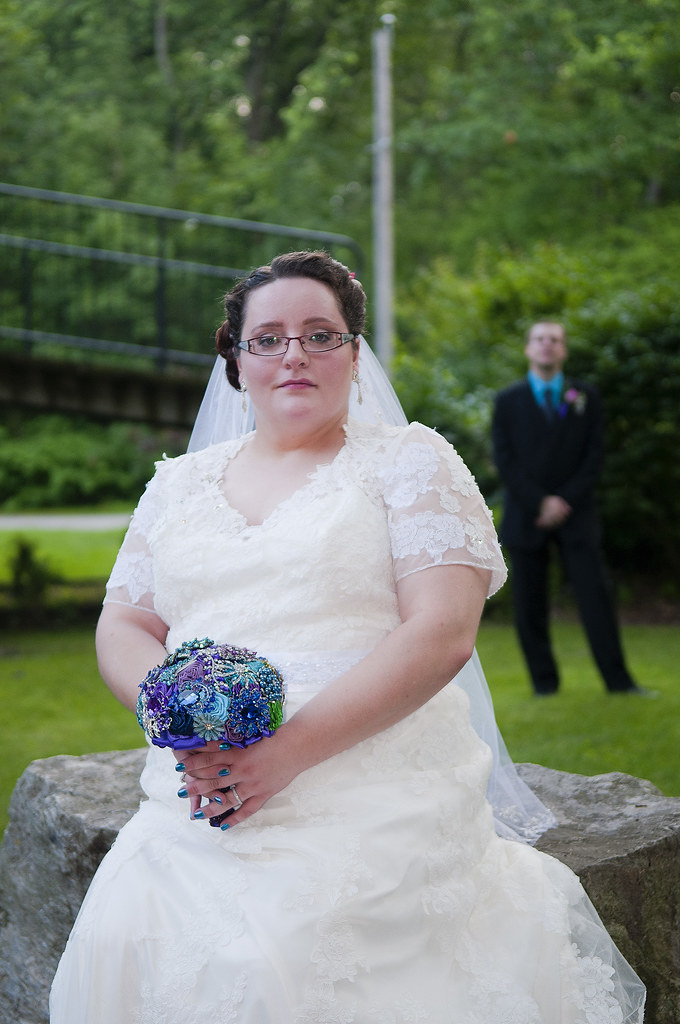 One of my favourites, and it wasn’t even intentional to have Mike in the background 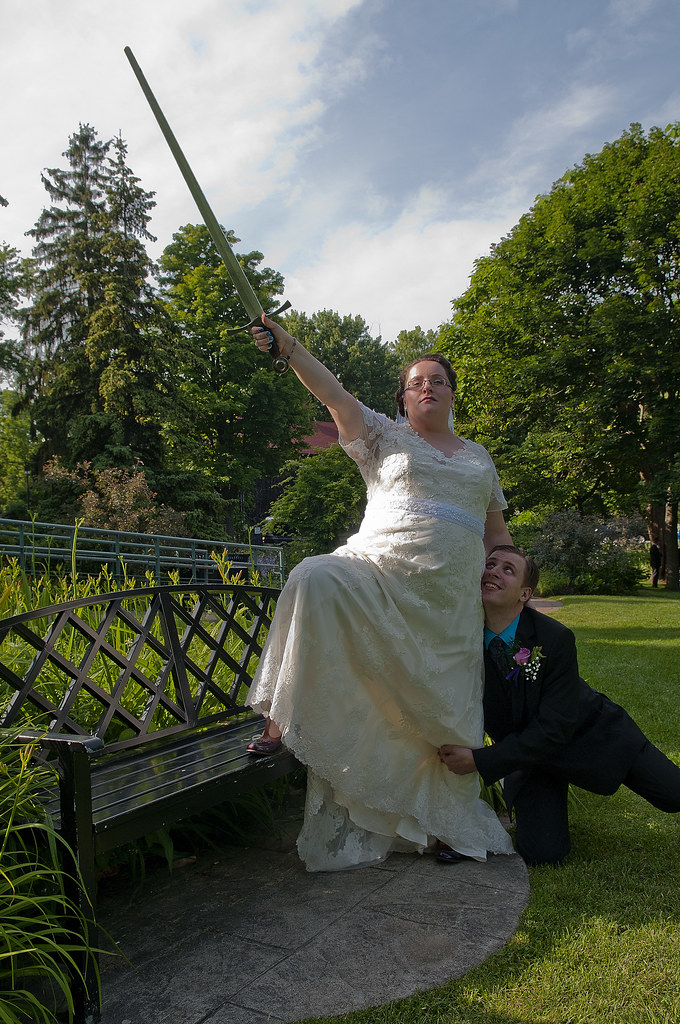 A unique take on a classic sci-fi/fantasy pose 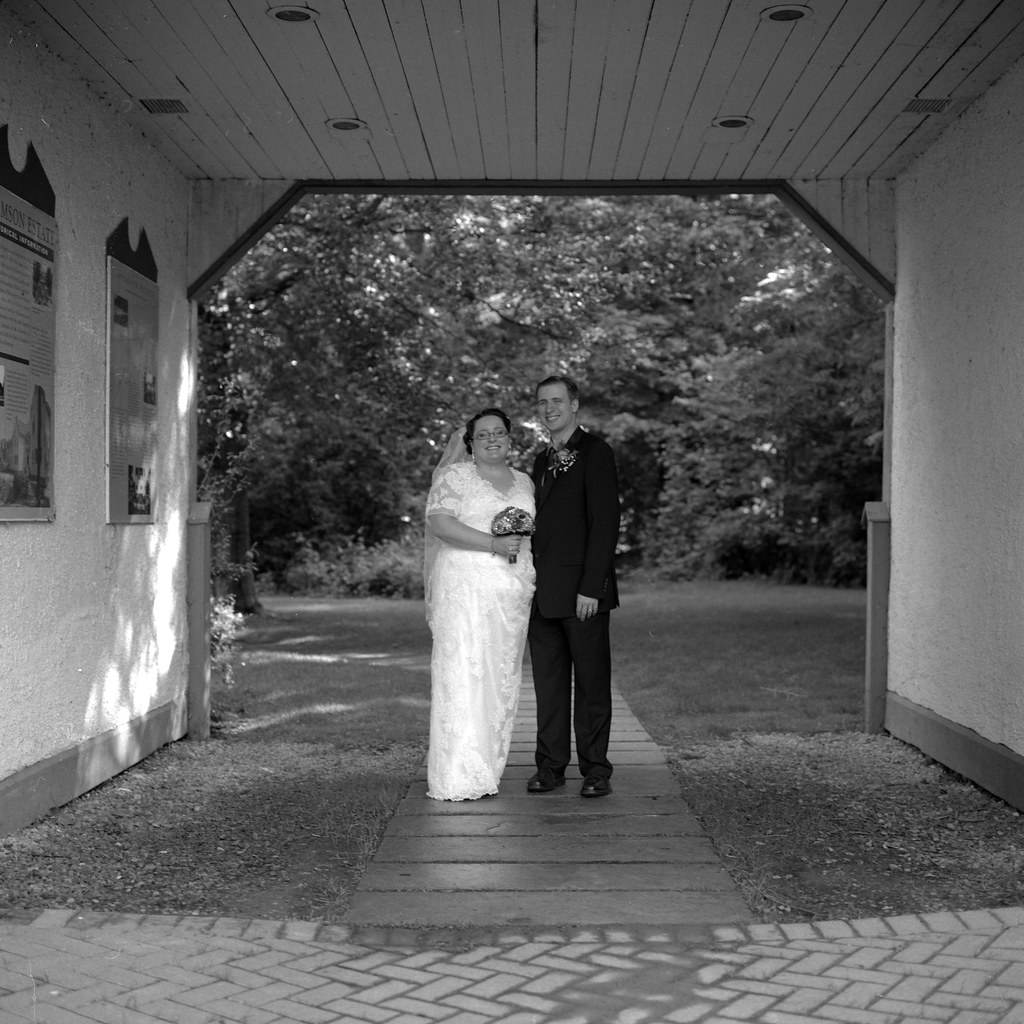 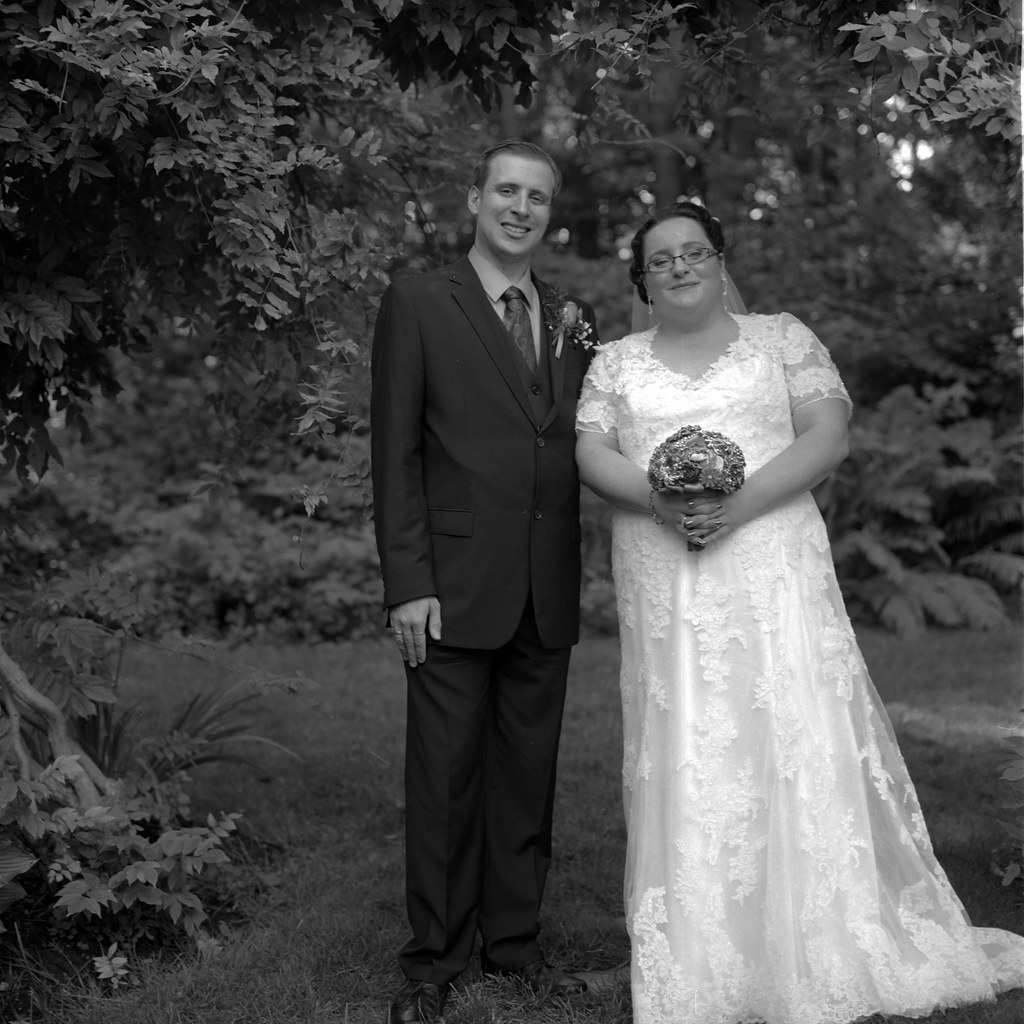 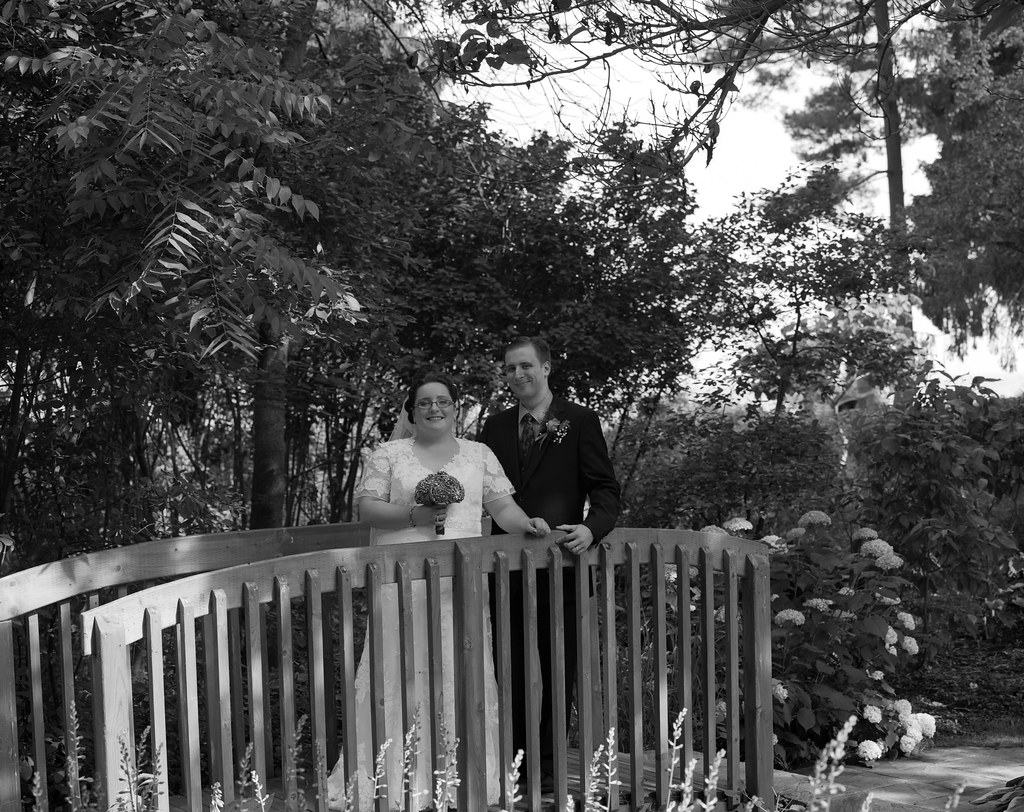