Michael Raso and the Film Photography Project have always been on the hunt for fun oddball films that many people have never heard of or had a chance to use in their still cameras. In fact I’ve written several posts about some of these magical motion picture films in the past, such as Eastman Double-X 5222 and my favourite Eastman 5363! But now they’ve done it again this time unearthing from a deep military vault in the Nevada desert and not as radioactive as you might think two types of motion picture slide film that was used to record nuclear tests. And they have miles and miles of this stuff. And they’re calling it Retrochrome, with good reason.

FPP Retrochrome 320
I personally think this should be called Nostalgachrome, this warm toned slide film produces wonderful results that give that old timey feel in any condition. Bright sun to dull overcast and rainy, you may be taking pictures in the 21st century but you get the look that it’s actually slides from those old family vacations you took as a kid or your parents took as kids (depending on how old you are). Plus being rated at ASA-320 (you can also shoot at ASA-400 and not adjust your developing and have no issues) it gives you a nice fast slide film which is something that is harder to find these days. After a bit of research I found that the film itself is Eastman Ektachrome 2253. 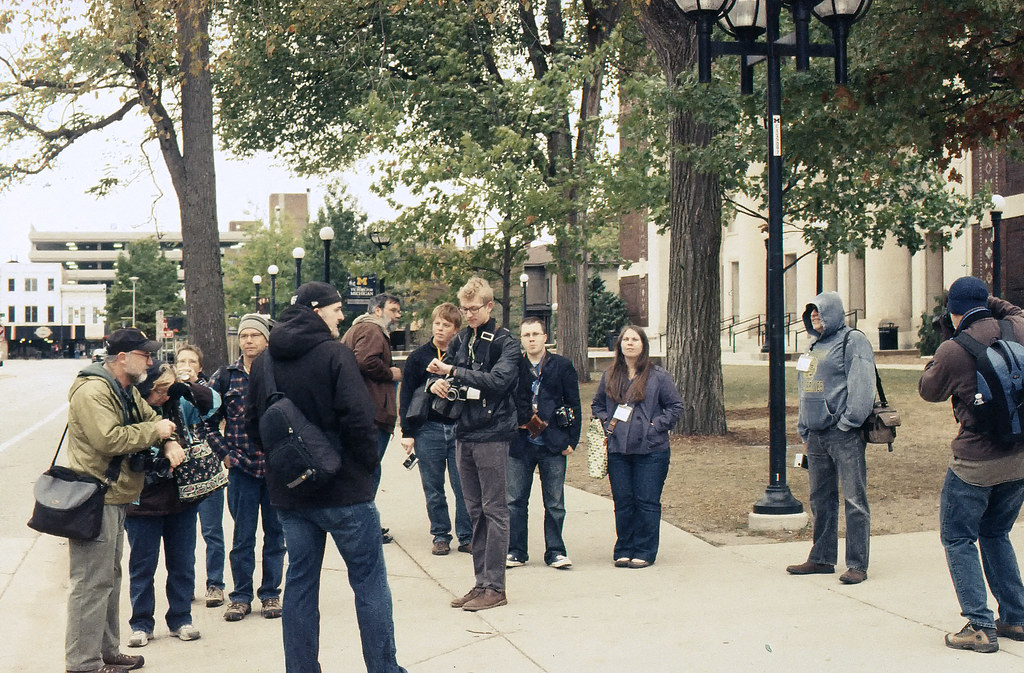 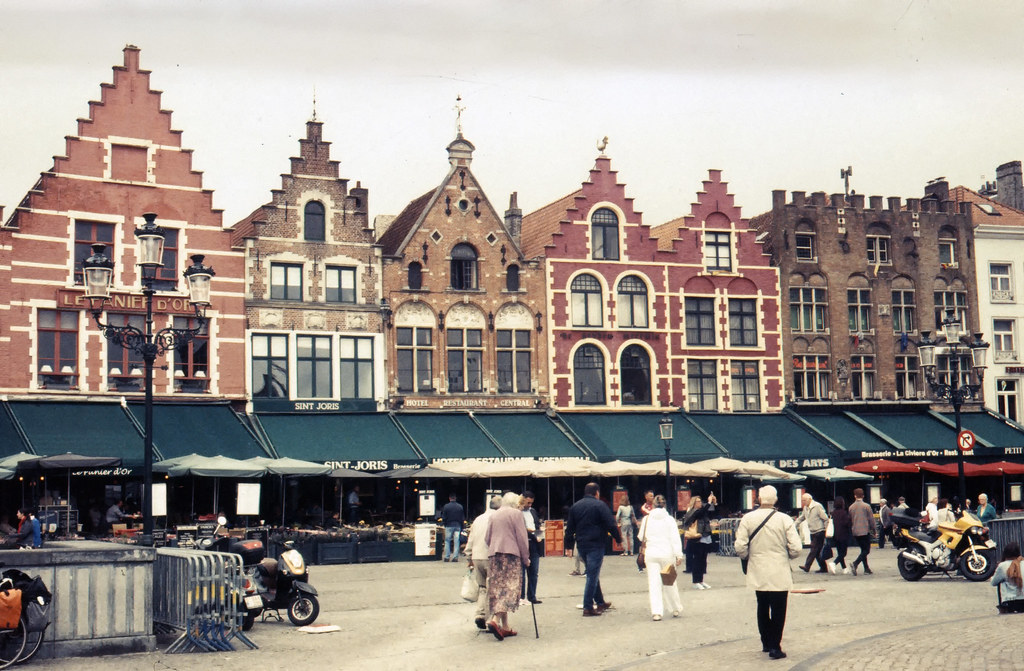 FPP Retrochrome 160
If the warm tone is not your thing they maybe consider the slower Retrochrome 160, there is definitely a blue cast to this film it also appears to be a tungsten balance but being Eastman Ektachrome 2239 means it is a daylight film, so maybe I messed up somewhere but still produces some wonderful images! 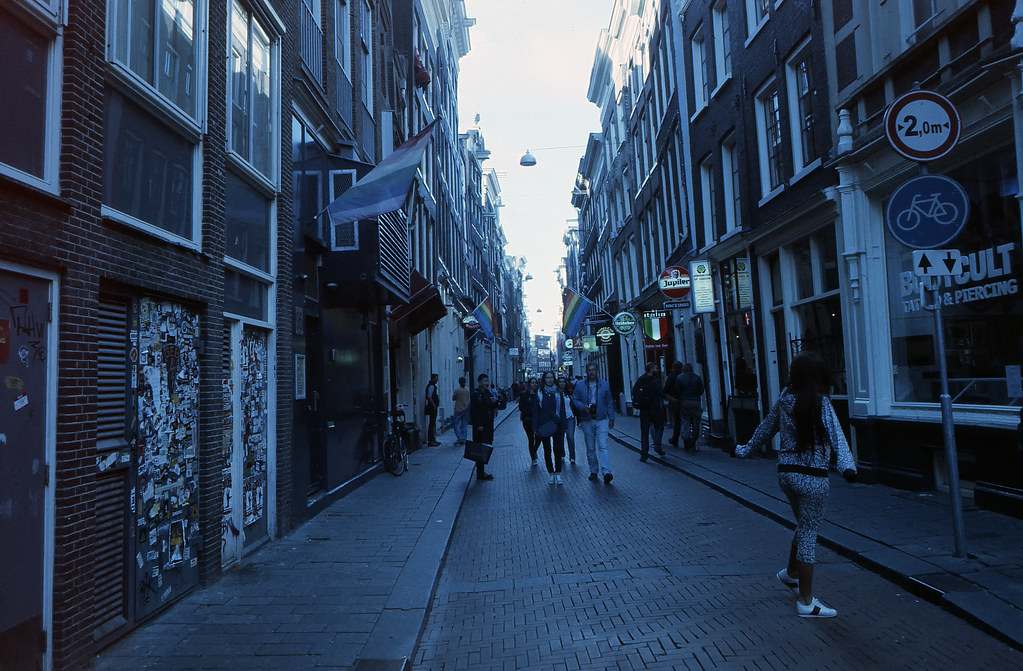 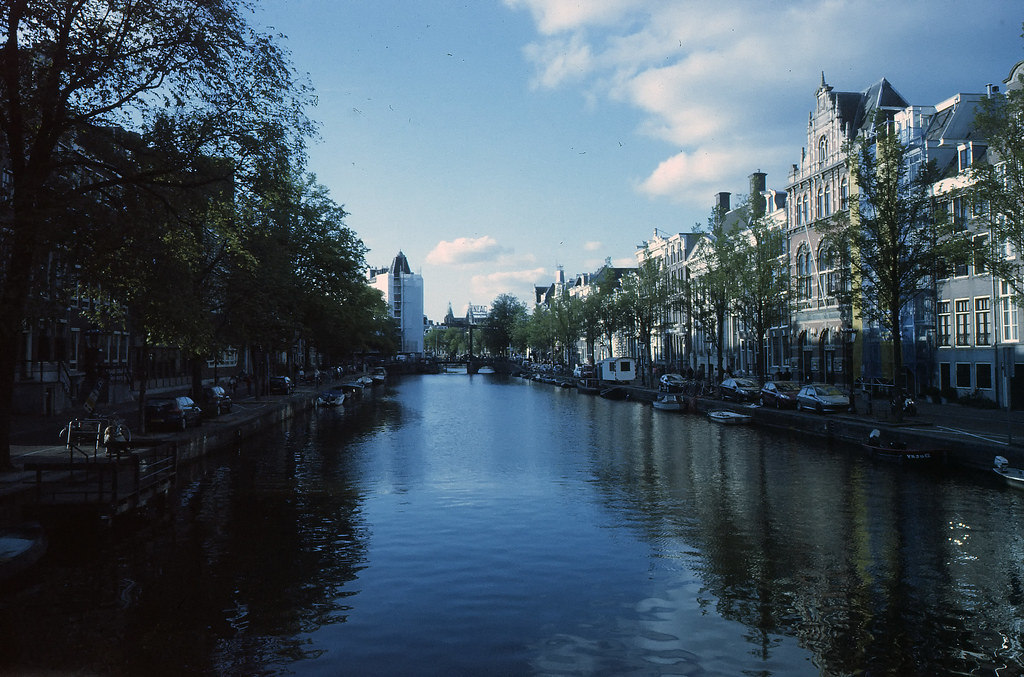 Overall both these films brings freedom of choice to shooting colour reversal film and these days where slide film is getting either hard to come by or expensive to buy this is an affordable option. Plus gives you a great film to learn with on developing your own slide film. If you want to give it a shot you can pick up a slide film starter kit from the Film Photography Project! Or pick up a roll of Retrochrome 320 or Retrochrome 160 on their own from the FPP Store! Both are also available in a nine roll pack!