Easier said than done when you’ve messed up four sheets of Ektar in 4×5 through a mistake. But like anything you just have to get up off your butt and figure out where you went wrong. And for me that was temperature control. See coming from a B&W developing stand point you can be a little more cavalier with the temperatures, not so much with colour. But I figured looking at the rolls of slide film sitting on my ‘waiting to be developed shelf’ that I really should give it another chance and instead of doing C-41 I’d go with E-6 this time around. And this time I had a plan. 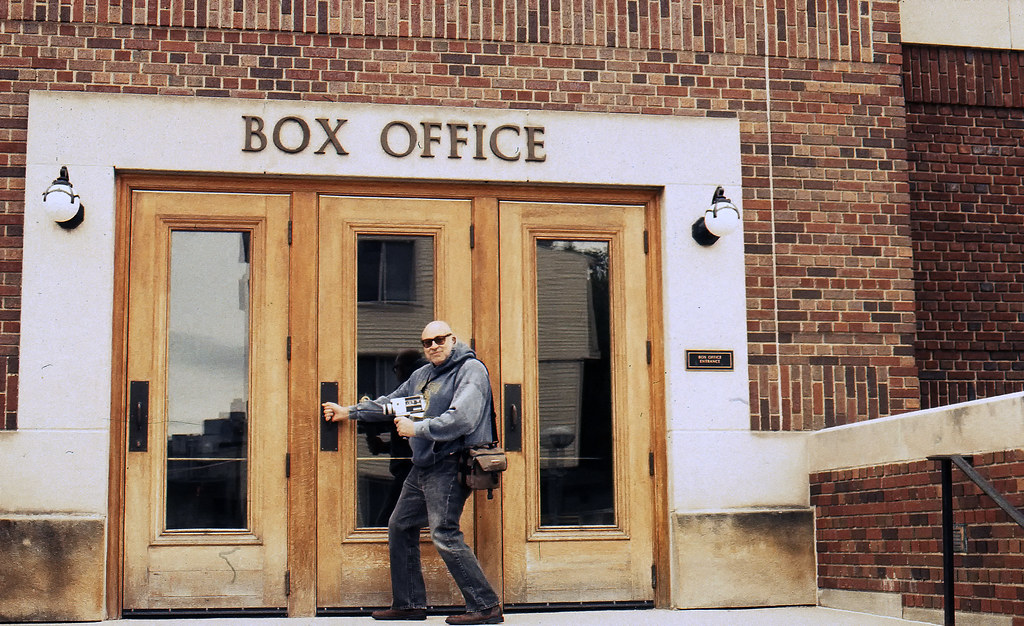 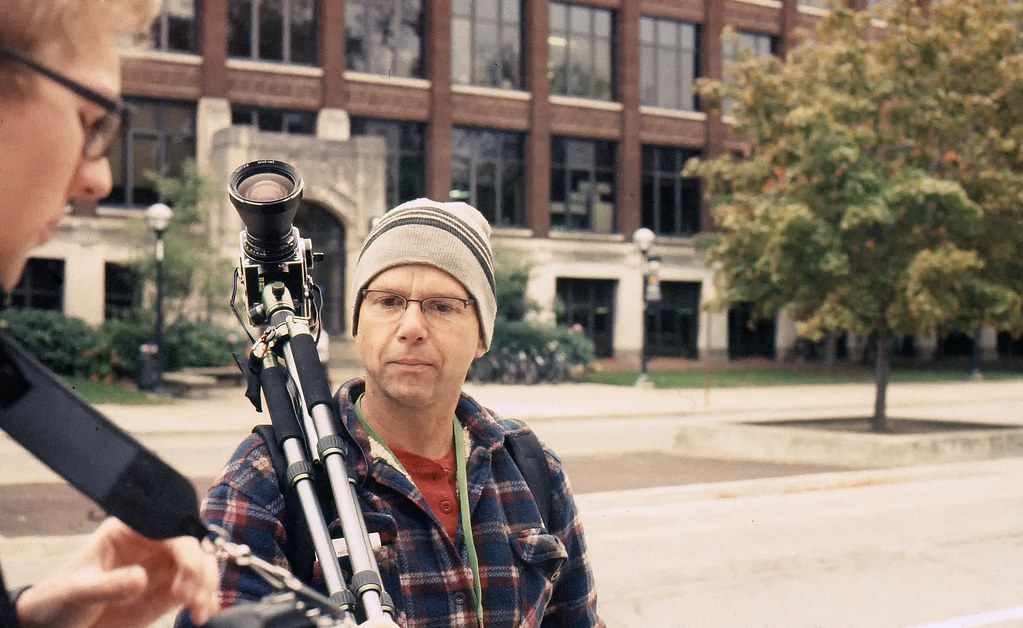 Ah yes…the plan, well that was rather simple. I already had the photographic thermometer and a really nice one at that (I think I got it off Fort Niagara when I was given the contents of their old darkroom) and from having mixed the chemistry I knew I could get the water hot enough to make sure everything stayed at the right temperature. So here’s how I did it, I filled up one of the two basins of the kitchen sink with water at around 120F then set the bottles of chemistry into them, then waited until it got to about 90F then I got the film loaded onto the reel(s) and into the tank. Putting the film into the 100F pre-wash (having pulled the thermometer and used it to set the water temp in the second basin and filled the tank up and set the timer for a minute. Then pulled and poured the chemistry out at around the 30 second mark. By that point the temperature in the chemistry stayed pretty consistent through the whole thing. During the final wash I would again set the full bottles again into the tempering bath which was still at a high enough temperature to keep the chemistry constant. 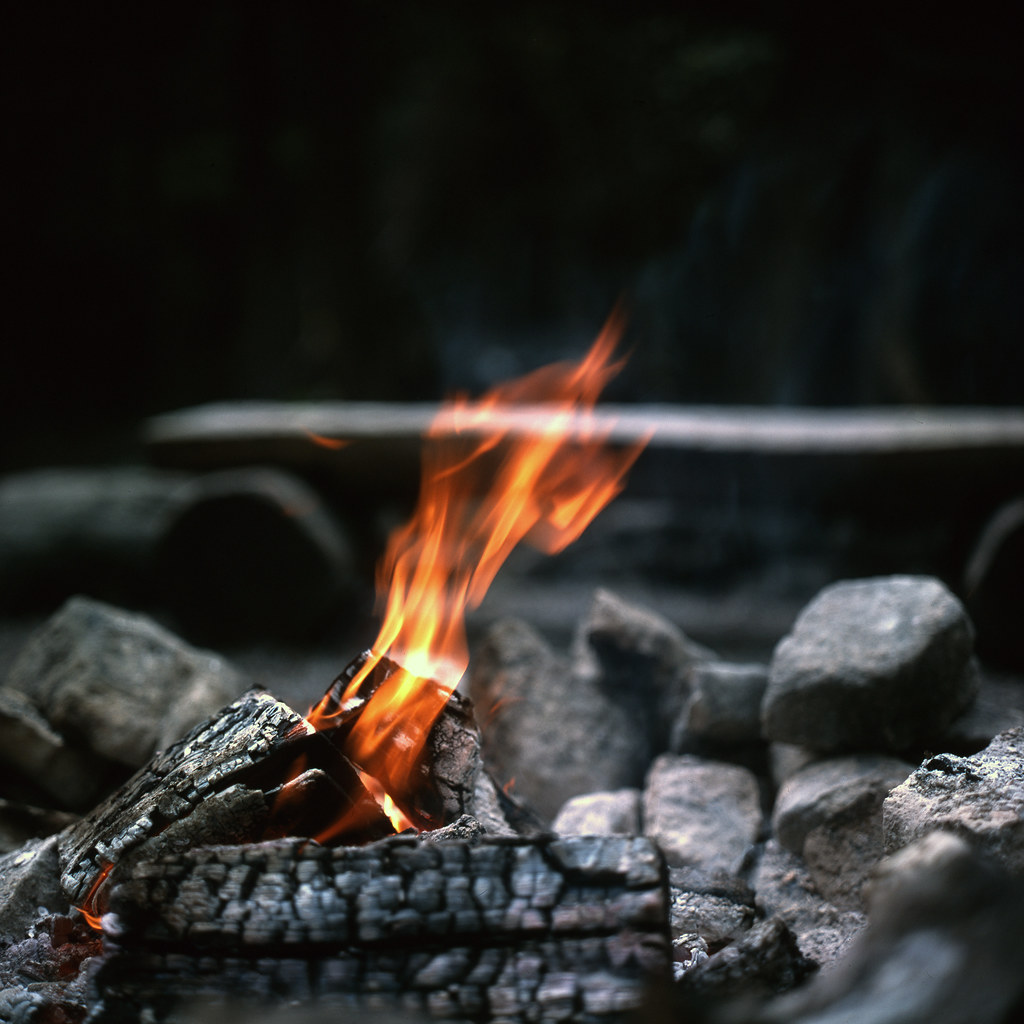 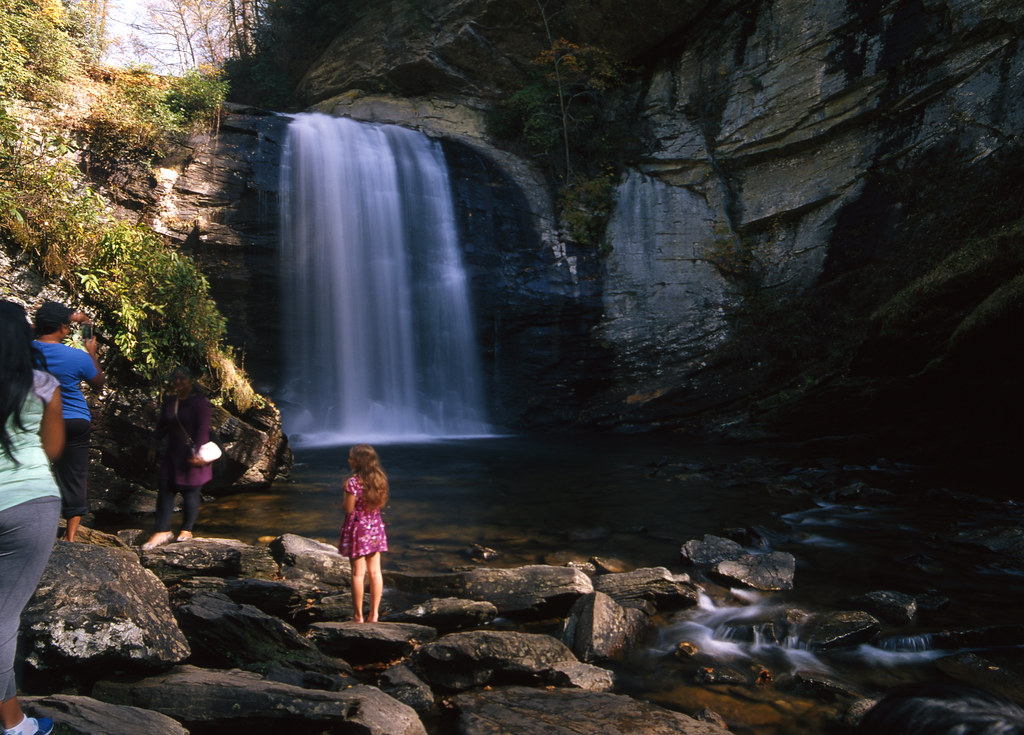 Unlike last time I pulled colour film out of the tank…this time I had images, bright beautiful chrome images that I had shot and developed on my own! I wasn’t waiting weeks now to get my film back. It was a beautiful feeling it really was. And the best part is that it filled me with confidence again, not defeat. Now I feel I can actually do C-41! In fact I picked up a five pack of Kodak Portra 400 in 120 for this very purpose! It’s great to finally throw some colour film back into the mix. I mean I’ll still shoot more B&W because well I’m a B&W junkie. But now I had another type of film to put into my bag of tricks. Of course not everyone has the ability to keep their home water temperature consistent, other options include using a slow cooker to heat the water or an aquarium heater. If you have the money there’s also a Jobo tempering bath. As for timing…well I read the instruction sheet and setup a custom entry in the Massive Dev Chart app. 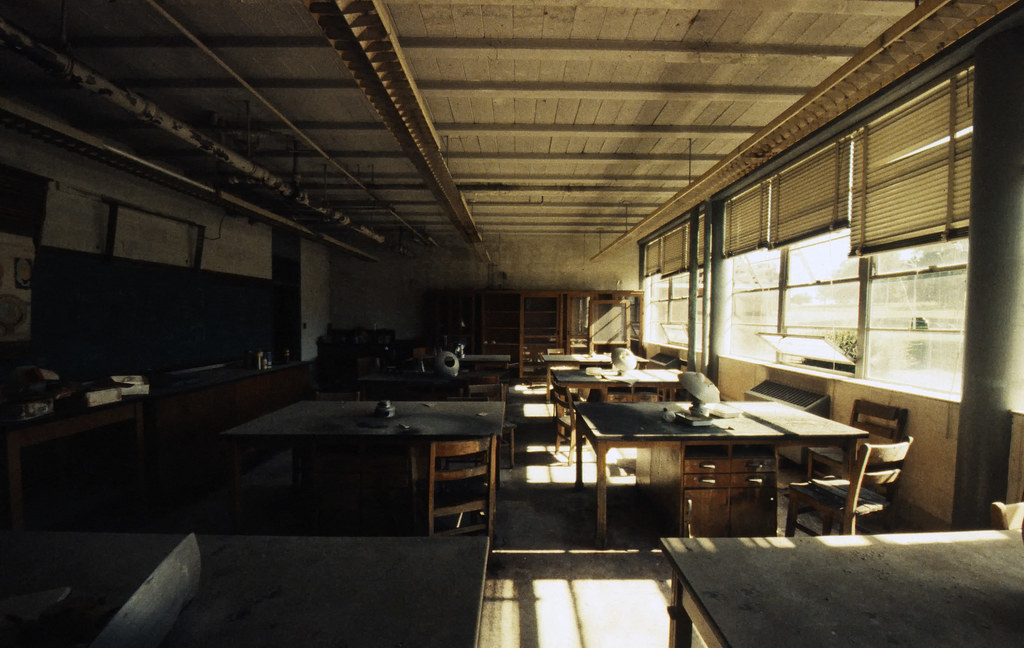 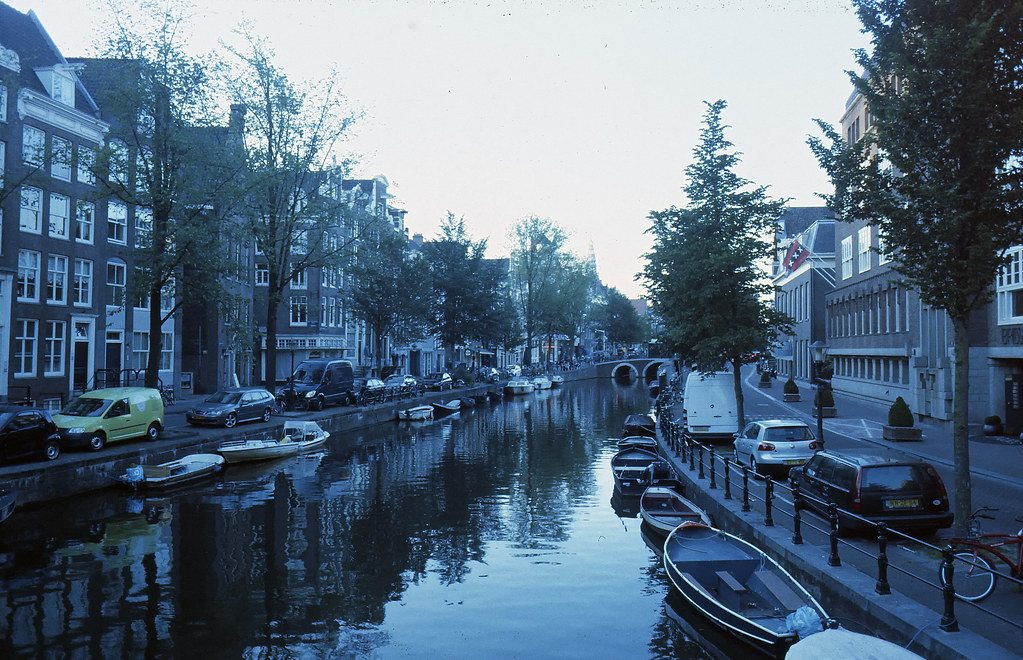 A big thanks to Michael Raso, John Meadows, Mike Bitaxi and Mark Dalzell for helping me out by showing exactly how easy it is once you get your head in the game. If you want to try this out for yourself, you can order the chemicals from my good friends over at the Film Photography Project, they have both the Unicolor Rapid E-6 kit and the Unicolor C-41 Kit!