Another new developer for me and when I find a new developer I’m usually excited to see how different films react to it. And to make it even sweeter the Kodak equivalent, DK-50, is a developer I had never even heard of until now! According to the Ilford Product page this is a fine grain developer designed for push processing faster films. So for slow and medium speed films I chose to shoot at box speed, while faster films I went and did some pushing.

With Ilford FP4+
In all honesty you really can’t go wrong with FP4, this is one of those films that just always looks good in almost every developer I’ve run it through and the same can be said about FP4 and Microphen. Producing next to no grain and a pleasing grain at that and amazing sharpness and contrast. While it looks great in 35mm I would love to see what it does in Medium and Large formats…but that the topic of another set of blogs coming next year! 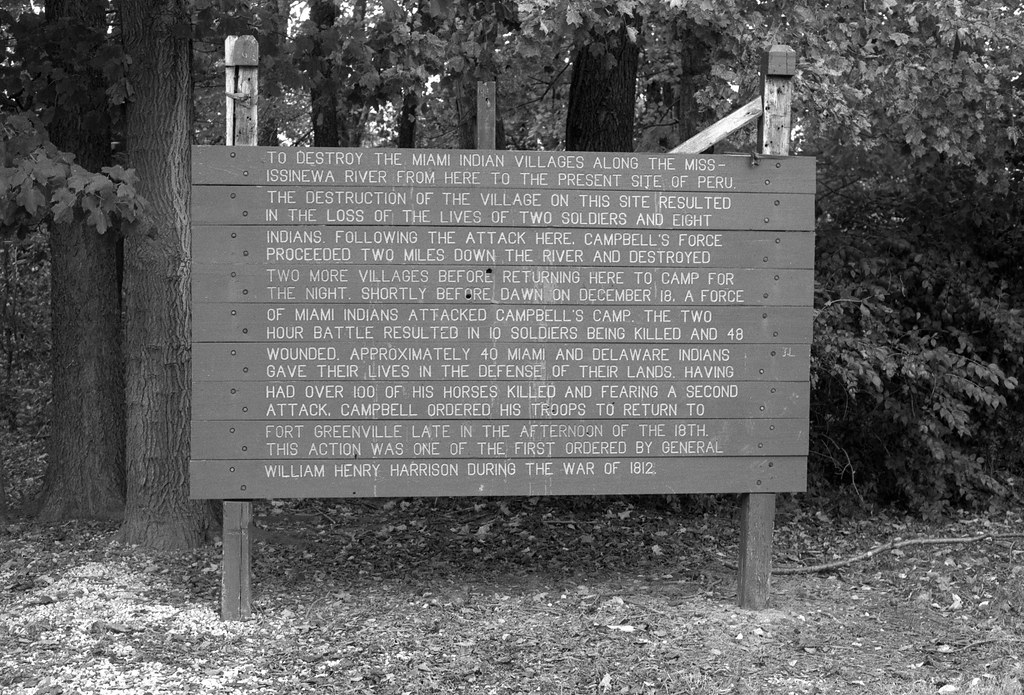 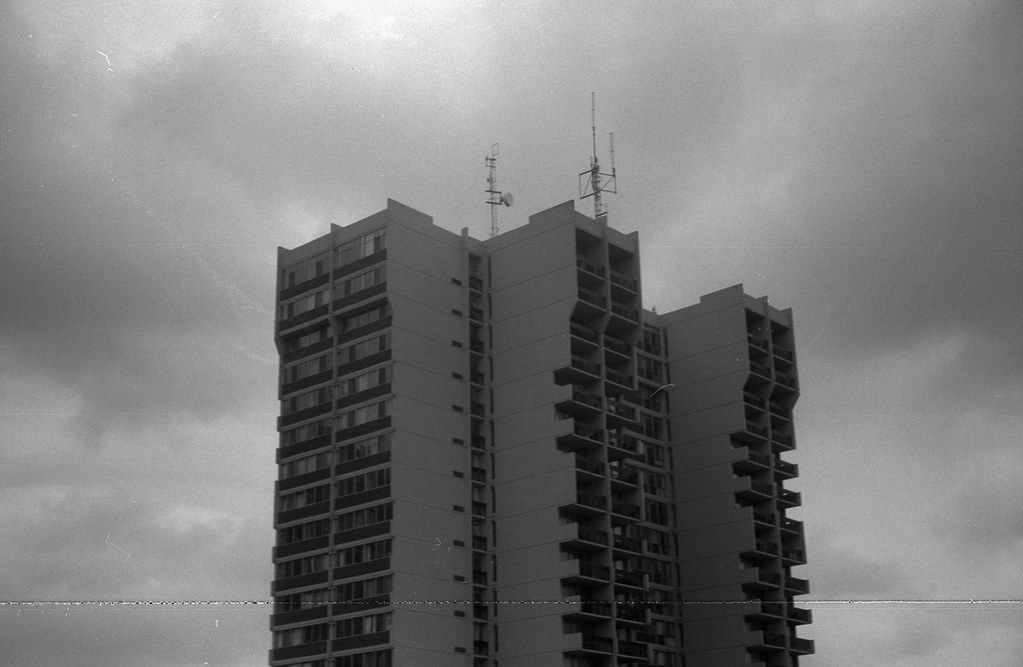 With Ilford Delta 100
I actually found that Microphen pretty much produced a level playing field with the tradition FP4 and the modern Delta 100 films (and actually both take ten minutes in the soup). You get again contrast on point, no grain, and just overall a very pleasing and very printable negative as a result. 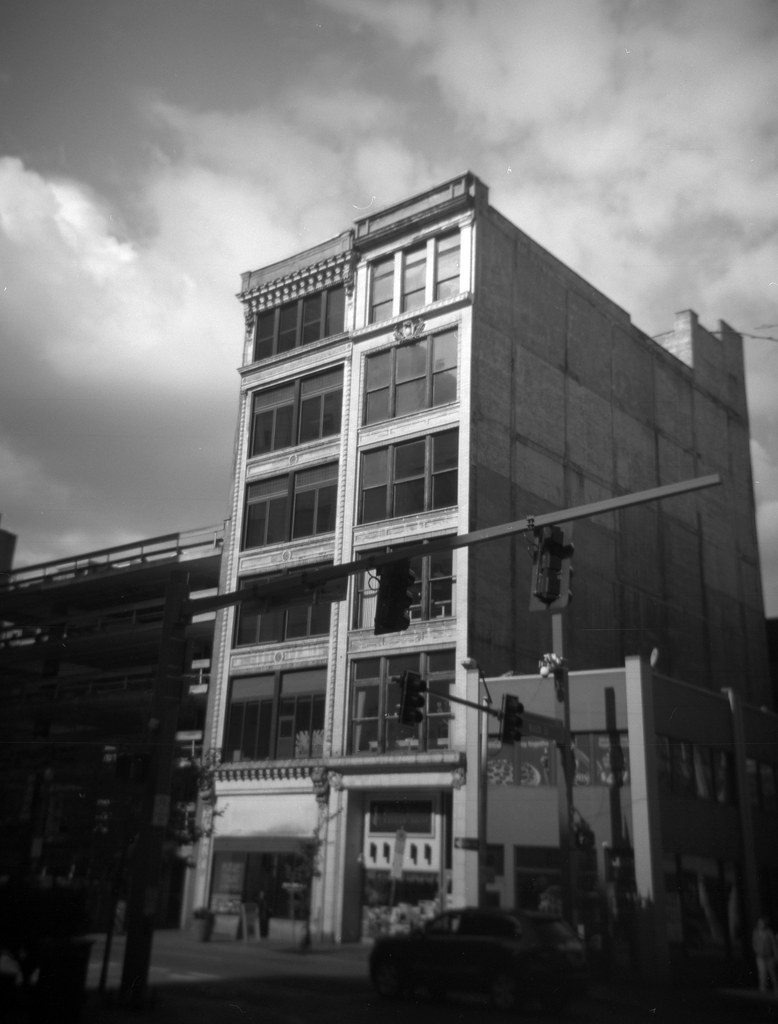 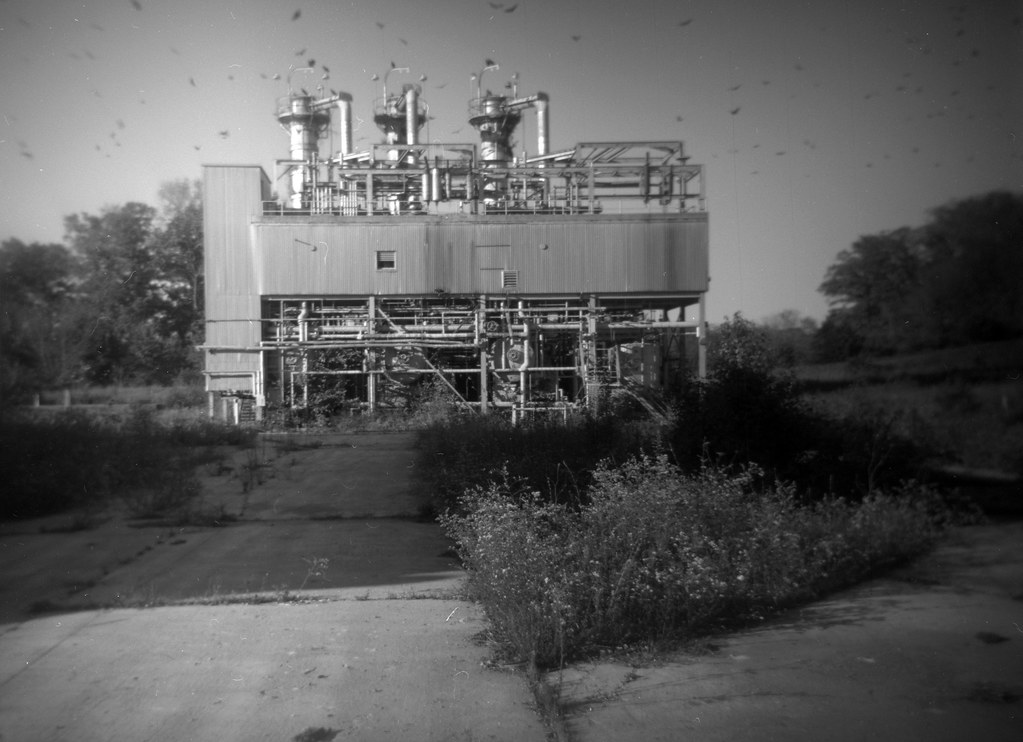 With Ilford HP5+
Okay so I’ll admit I’ve been giving HP5 a bad wrap through the first three parts of exploring Ilford’s chemistry line. And that’s mostly because I’ve been shooting it in 35mm format. So I’m going to even the score a little and give the medium format a shot. Now this, this is what I like my B&W films to look like, smooth grain, even tones and good strong blacks and whites. HP5 even at ASA-400 in medium format really sings especially in Microphen. It really helps smooth out the grain and gives really good contrast. 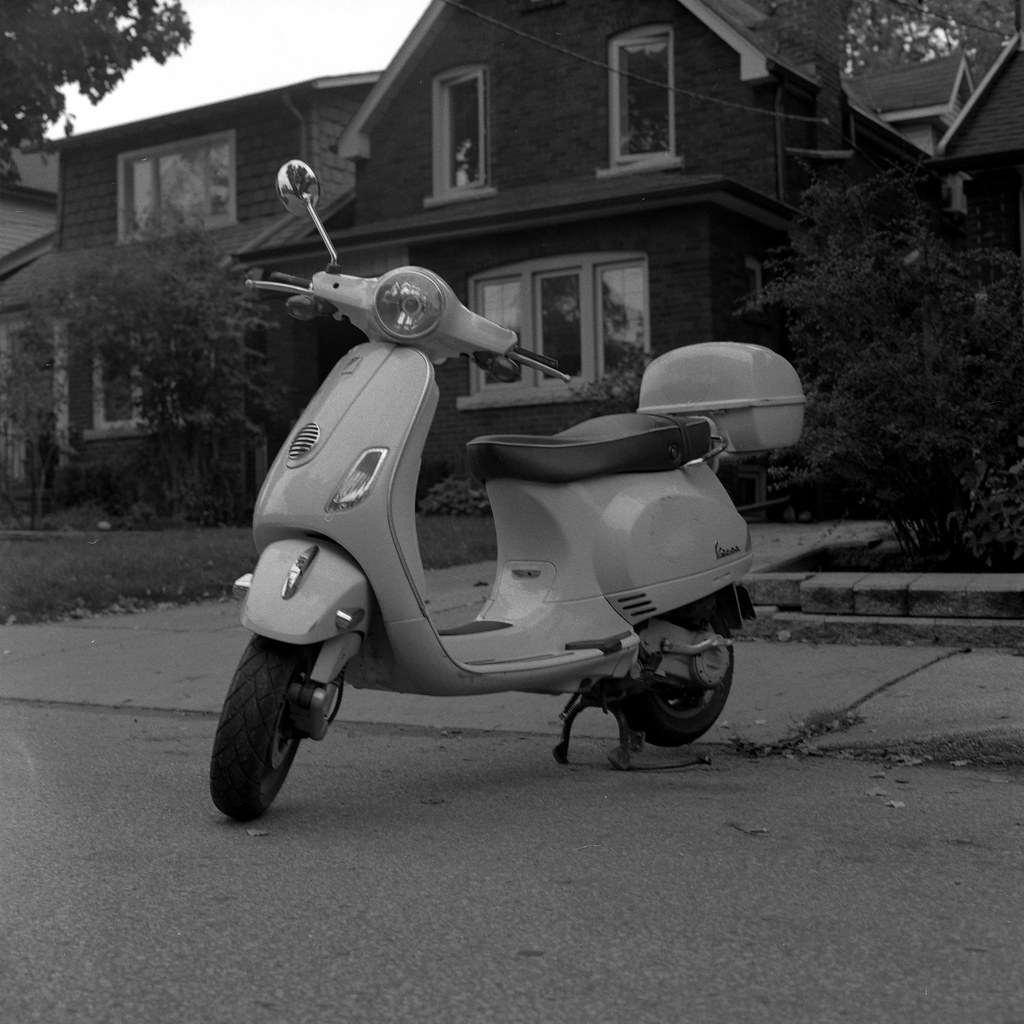 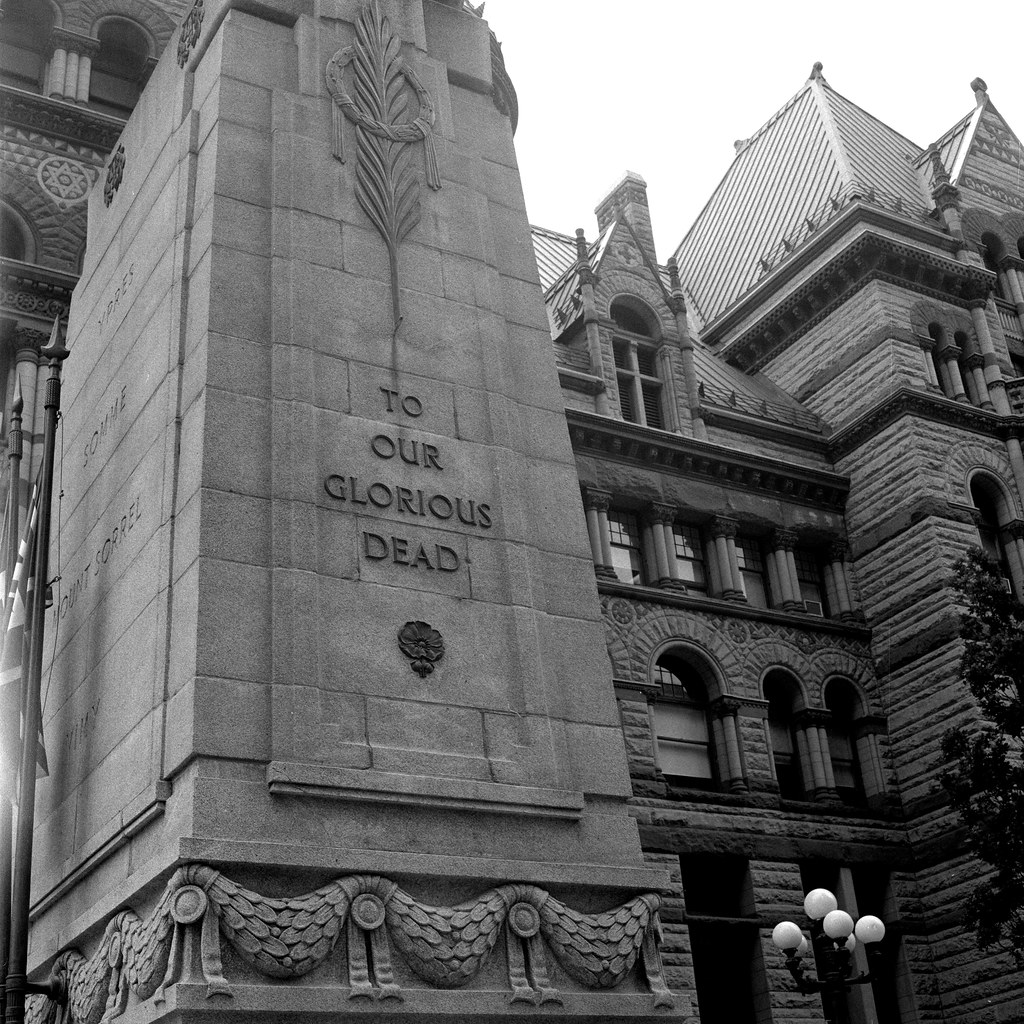 With Kodak Tri-X
I’ve always been a fan of Tri-X and will remain a fan of Tri-X to my dying day. And while I’m usually wary of taking this film out of Kodak/Pyro chemistry when I shot it and developed in Perceptol I got some great results. So with Microphen being a developer good for push processing, and I do enjoy Tri-X at ASA-800 I gave it a shot and was rather pleased with the results! 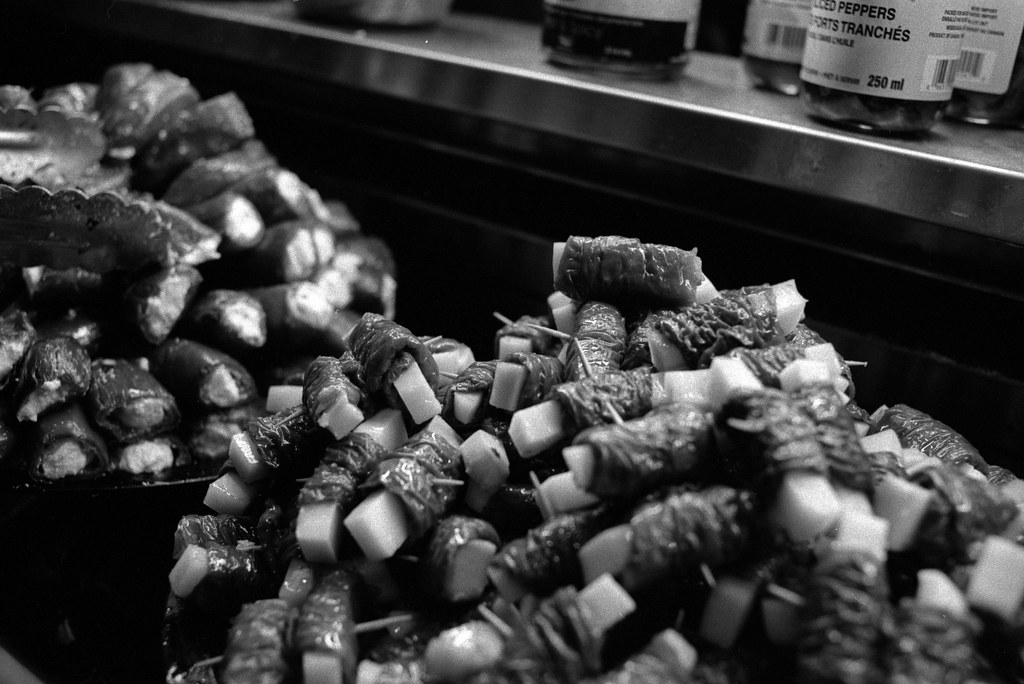 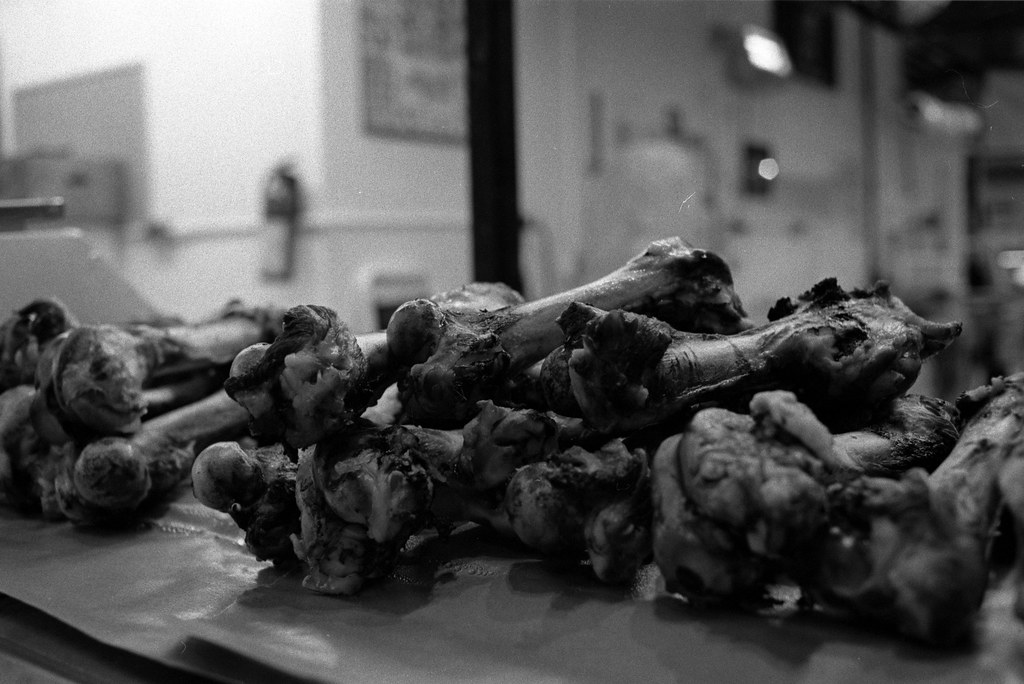 With Ilford Pan F+ There are some films that just look great with all developers and others that only look good in one or two. Then there is the odd case where you find a film and developer combination that just looks like pure magic. Pan F remains hands down my favourite film from the Ilford line but when you pair it with Microphen it just goes to a whole other level of film nirvana. Throw on a contrast filter and you probably have the perfect film at least for me. 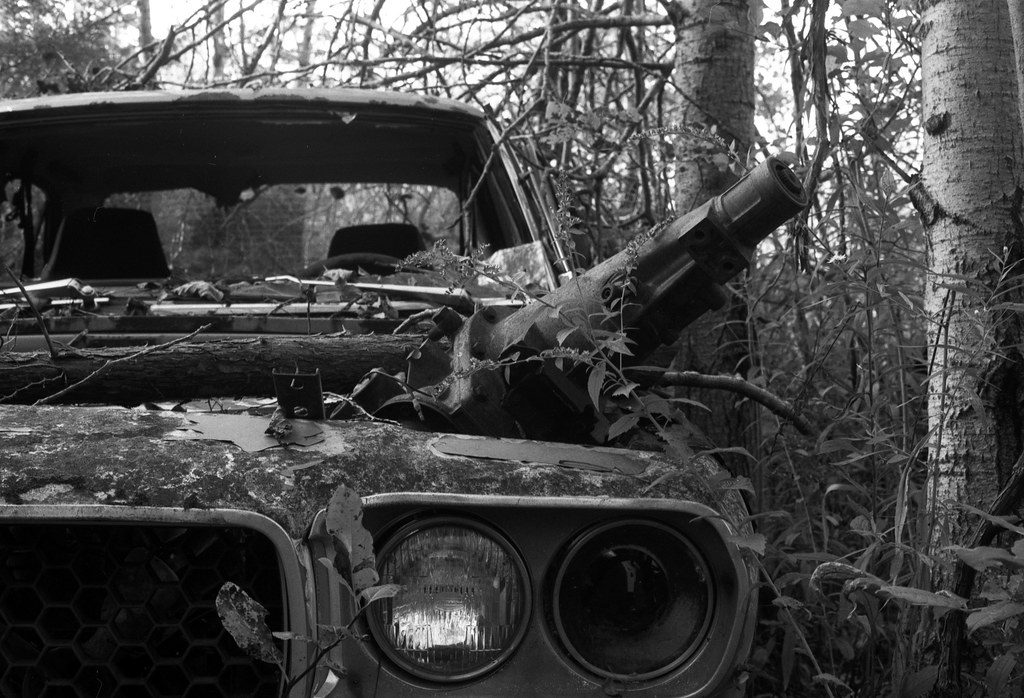 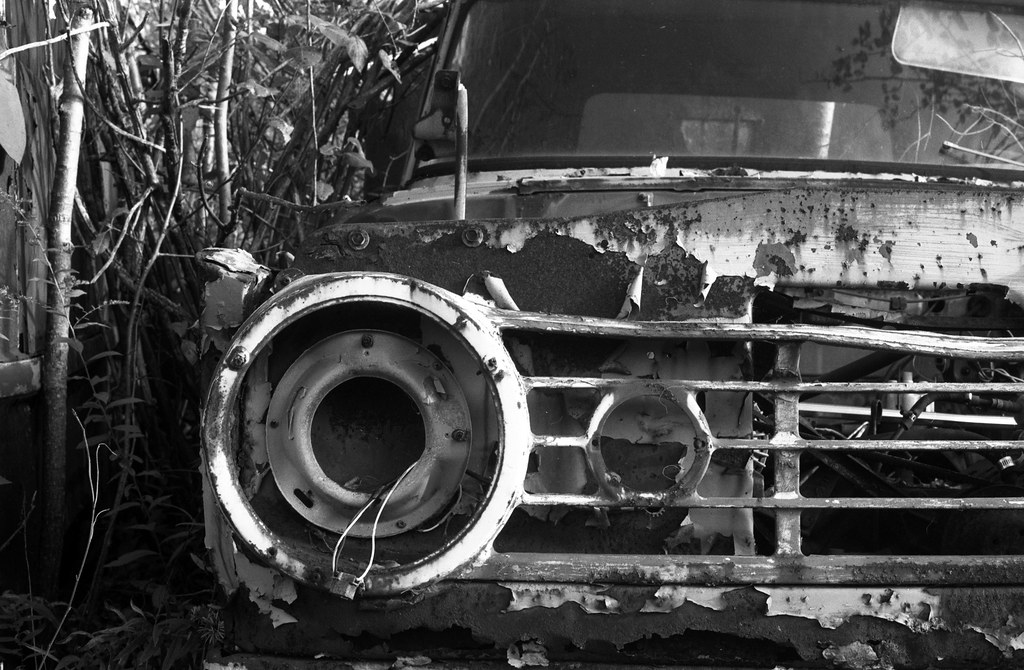 Like Perceptol this developer only comes in 1L kits and when I’m using 500mL of chemistry 1 to 1 it does go through a bottle fairly quickly so this time I bought two kits right off the bat. Overall I was really happy with this developer, and will certainly use it again especially if I do a project that would be best done on Pan F. And while this brings us to the end of exploring Ilford’s film chemistry line. Stay tuned for Part 5 where I go over the best and worst in the way of Ilford products at least in my humble opinion.