There is something special about an Easter Sunday drive. Also when that drive follows a wonderful Sunday morning Worship with the amazing people at Trinity Presbyterian Church in Asheville, North Carolina. From there I began what would be the long drive home with the first stop being Elkmont in the Great Smokey Mountains National Park in Tennessee. 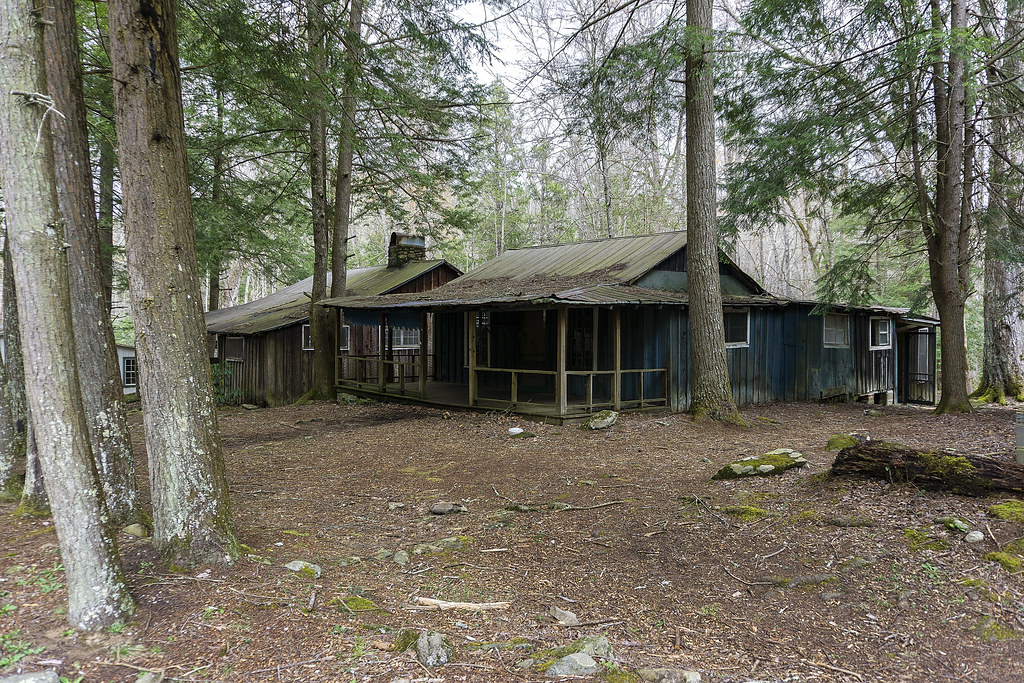 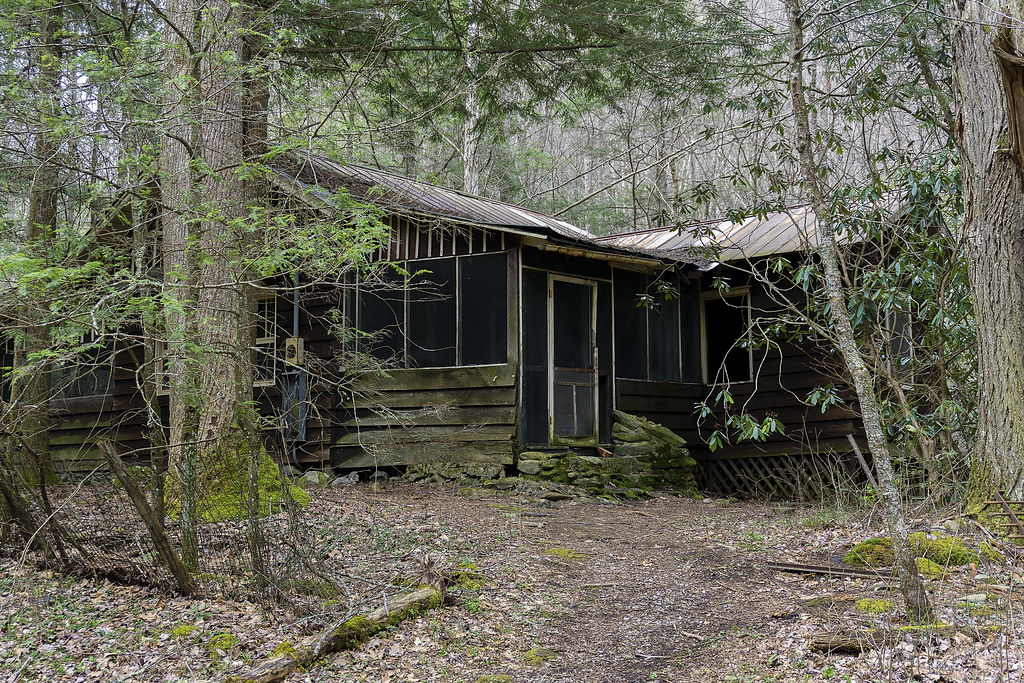 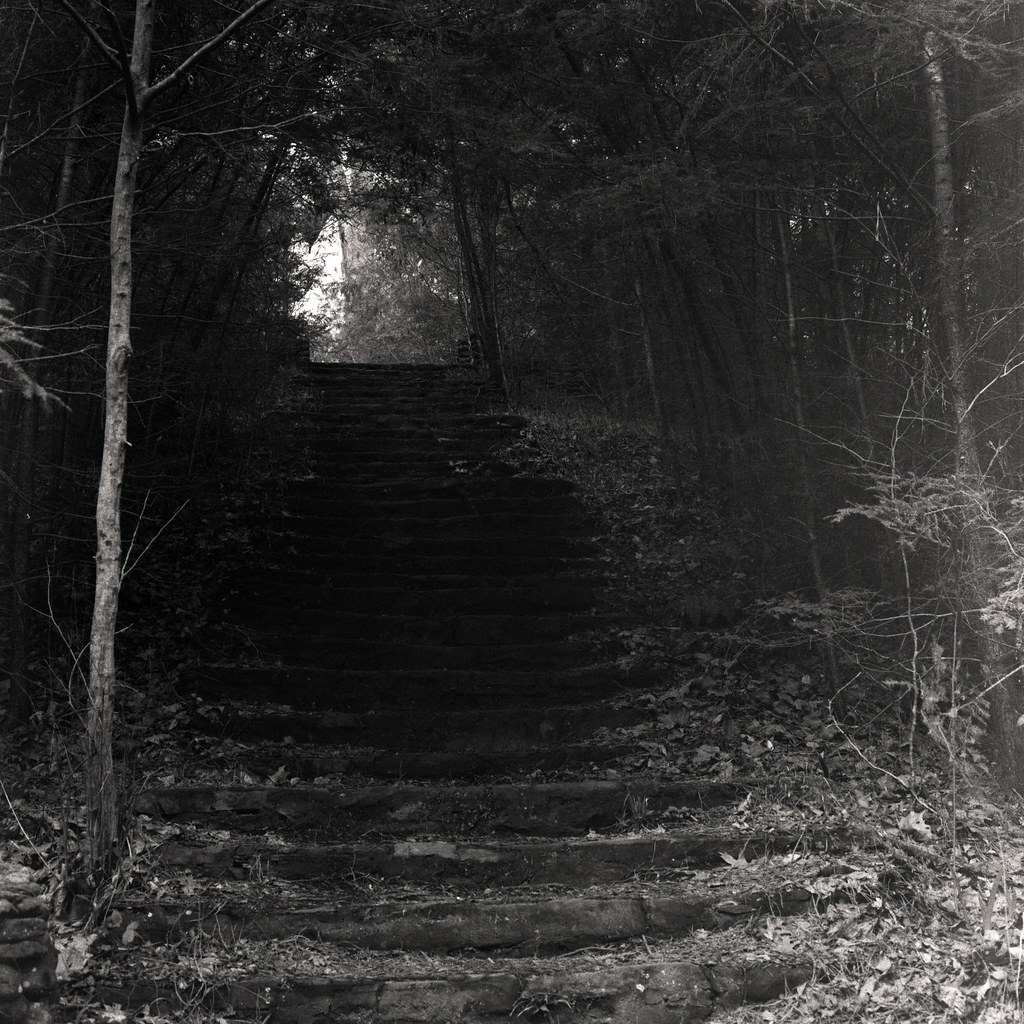 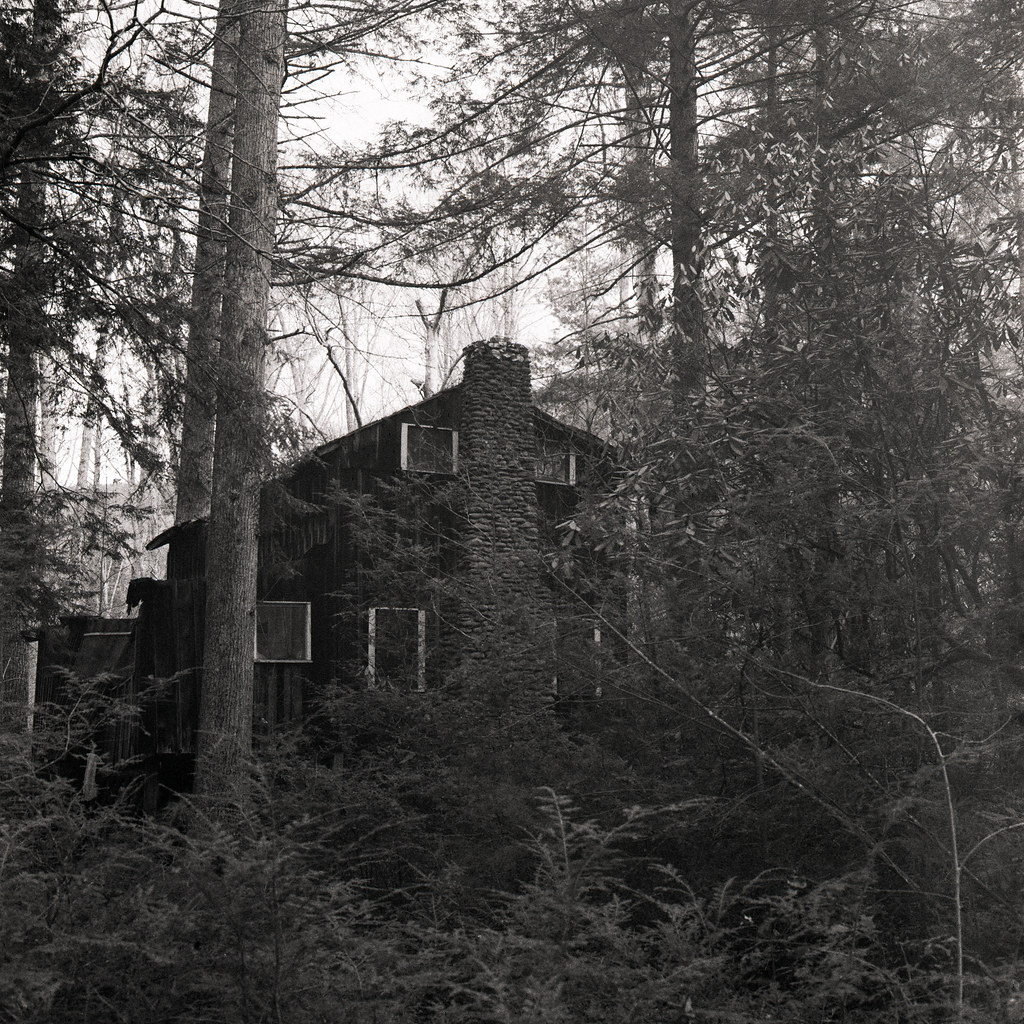 The area saw it’s first residents come around the 1840s, while these early settlers sought gold the rich lumber soon brought more and more people. Initially settling around Jake’s Creek these early logging communities were usually no more than shanty towns often having the company offices, a hotel or two, maybe a general store and a post office as the anchors. Through the late 19th century and well into the early 20th century several logging towns sprung up. And while the logging continued, by the 1910s the face of Elkmont was changing as the wealthy elite of Knoxville began to venture into the area via the railroad to enjoy the natural world and enjoy hunting and fishing. Many of these joined together forming the Appalachian Club establishing a lodge. Soon cottages sprung up around the lodge, many being built out of the old Daisytown shanties. Of course like any club membership was exclusive and often elusive. Those who failed to make it in joined together and formed their own club, purchasing the Wonderland Hotel (Estd 1912) and formed the Wonderland Club, and soon cottages began to surround their lodge and annex. 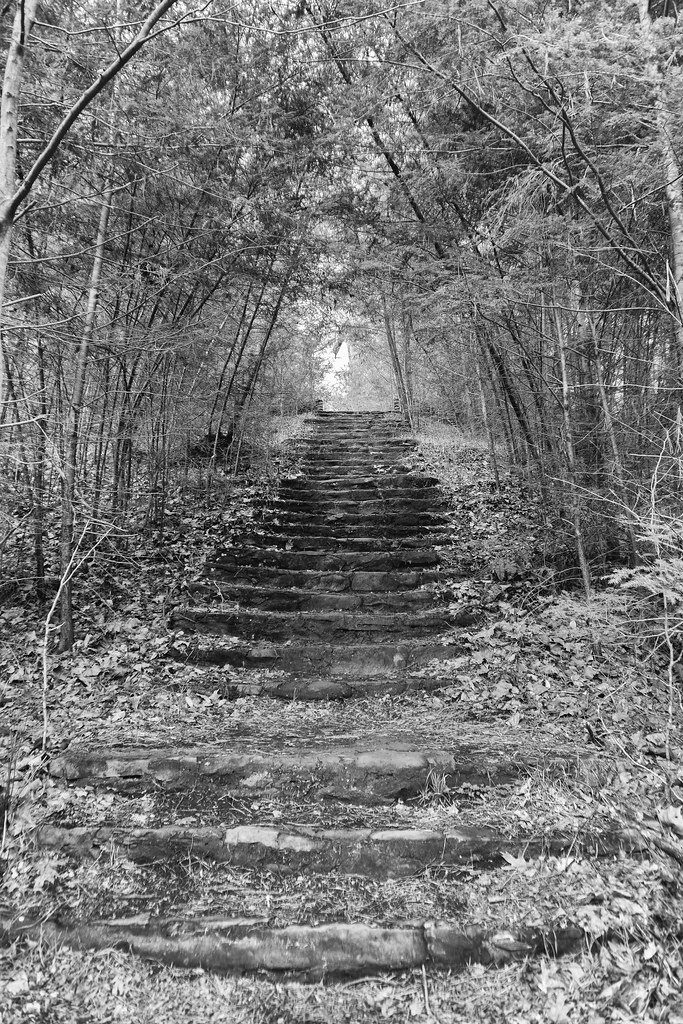 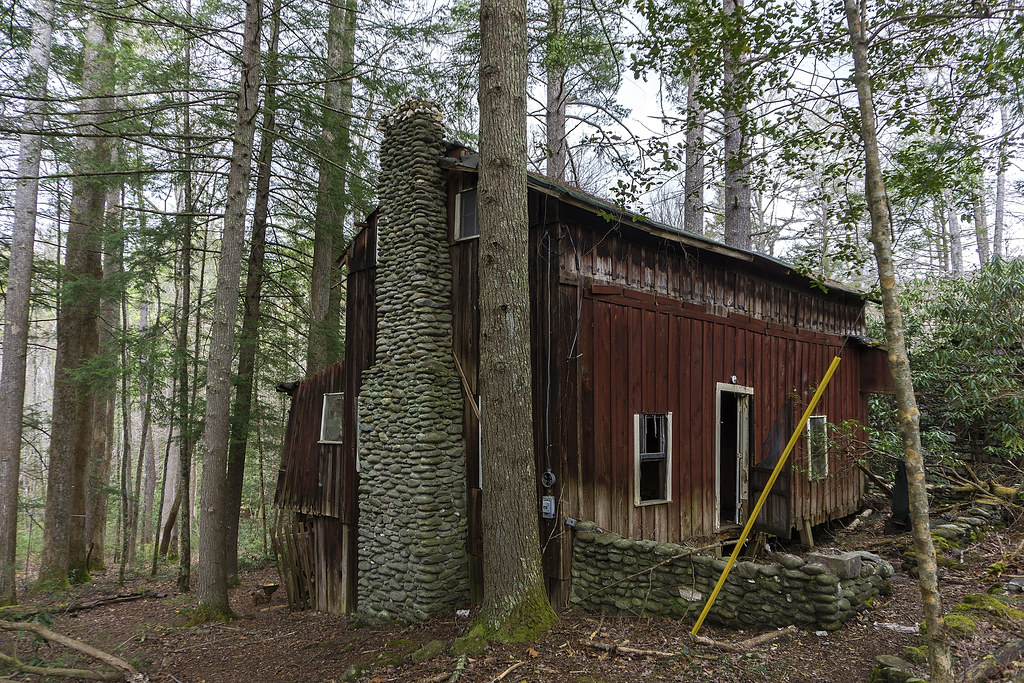 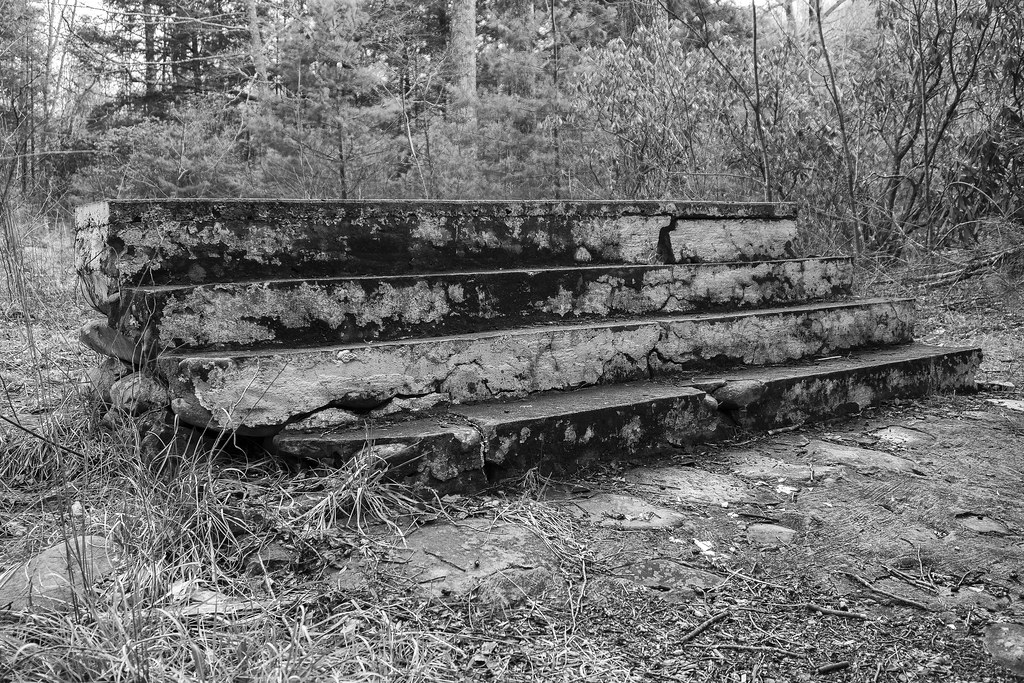 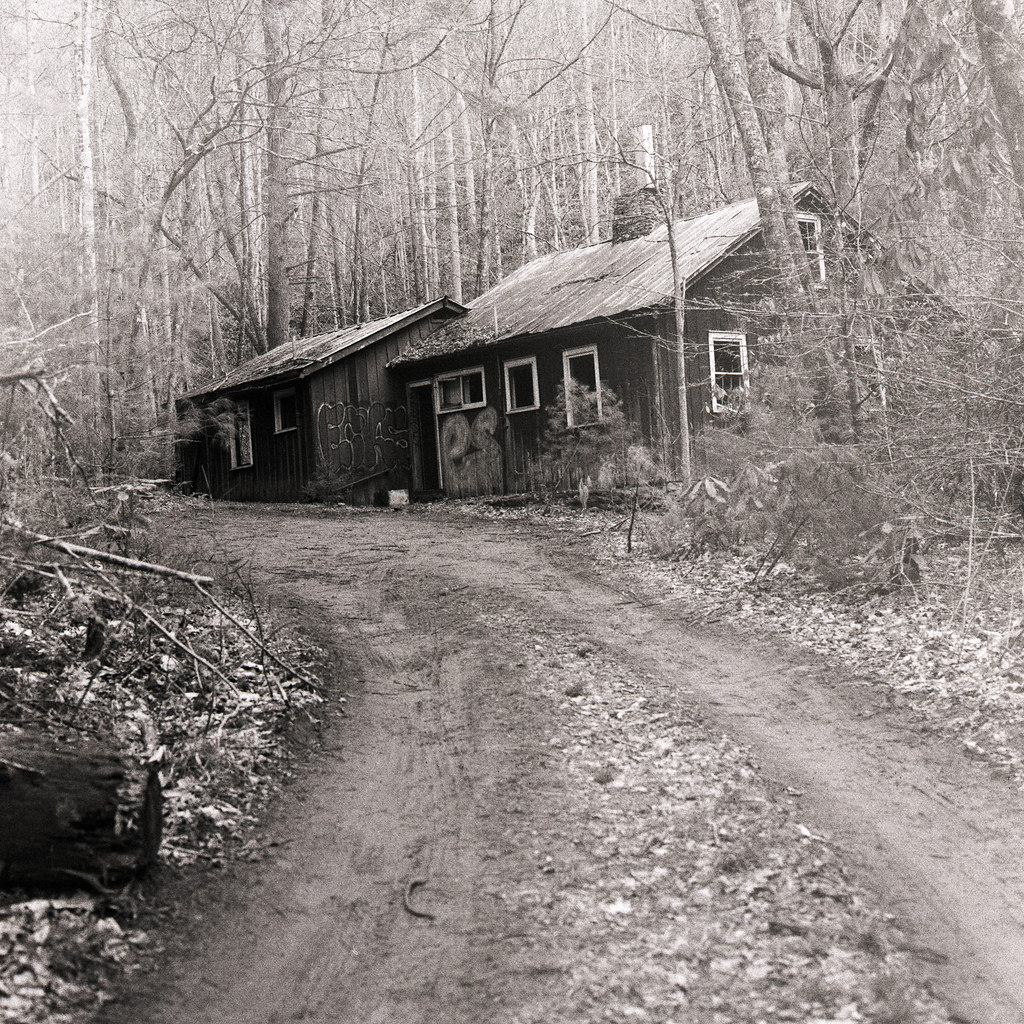 By the 1920s the whole of Elkmont had transformed from logging town to resort town, with most operations ending by the end of the 20s. With the wealthy and elite of Knoxville enjoying their cottages and camaraderie of the two clubs in the area. It was one of those residents that stuck on the idea of establishing a national park in Tennessee in the area around Elkmont following a visit to Yellowstone National Park. Soon many joined in on his Parks Movement but others lead by some of the lumber executives wanted the area declared a National Forest rather than a National Park, so that it wouldn’t prevent future logging interests. The parks movement won out and the Great Smokey Mountains National Park was established, of course the anti-parkers got something, and the residents of Elkmont were allowed to keep their cottages and got a lifetime lease on them. But soon these leases began to expire as the owners expired. Most happened in the early 1990s with the final two running out in 2001. 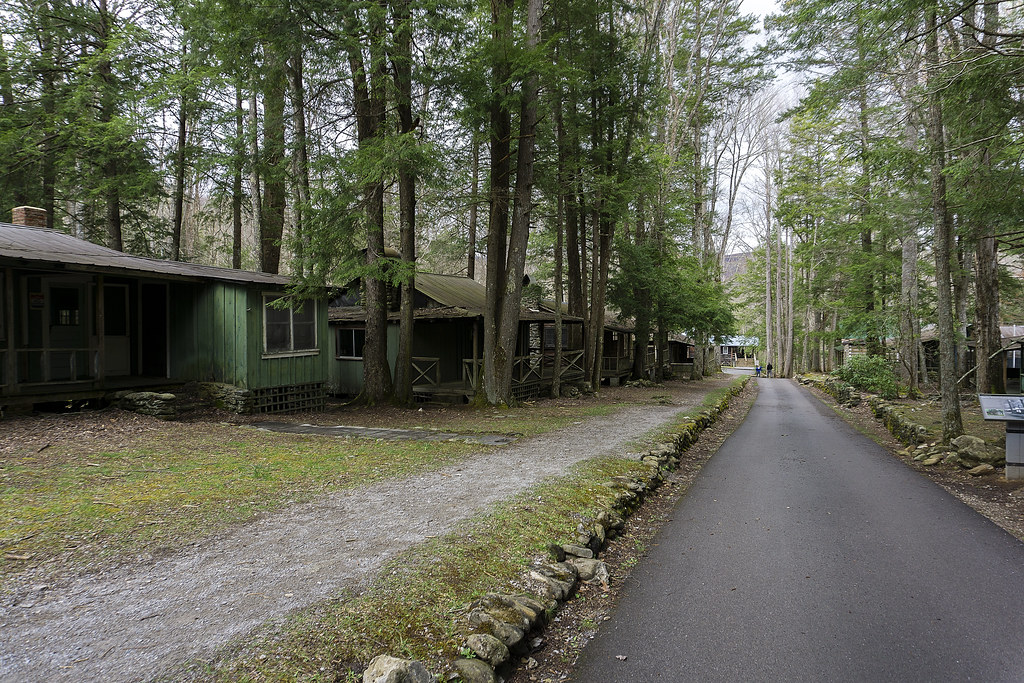 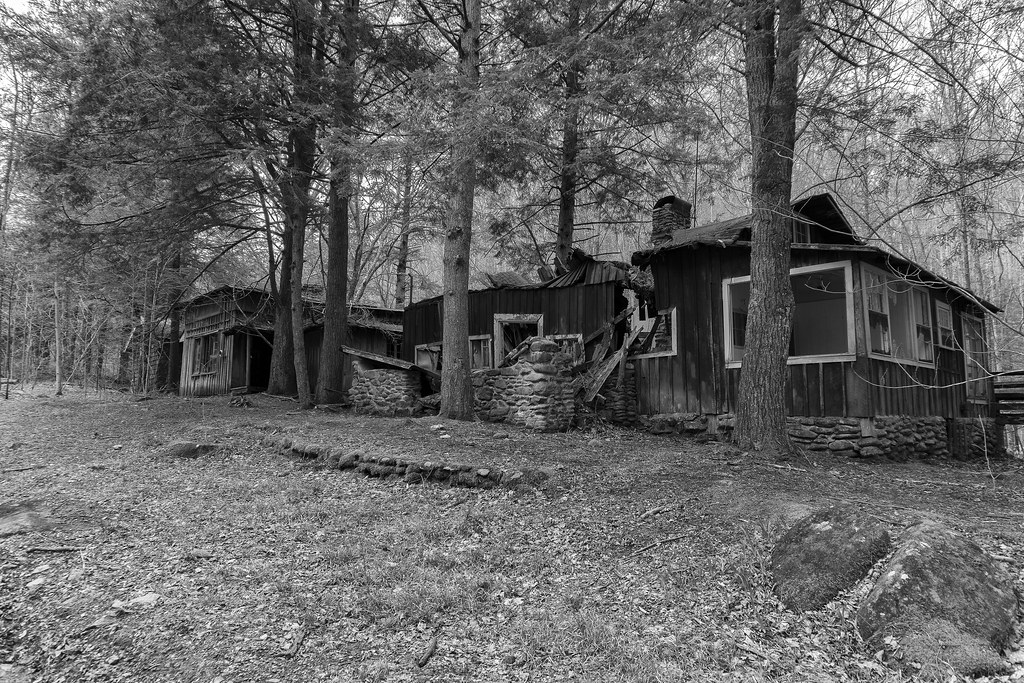 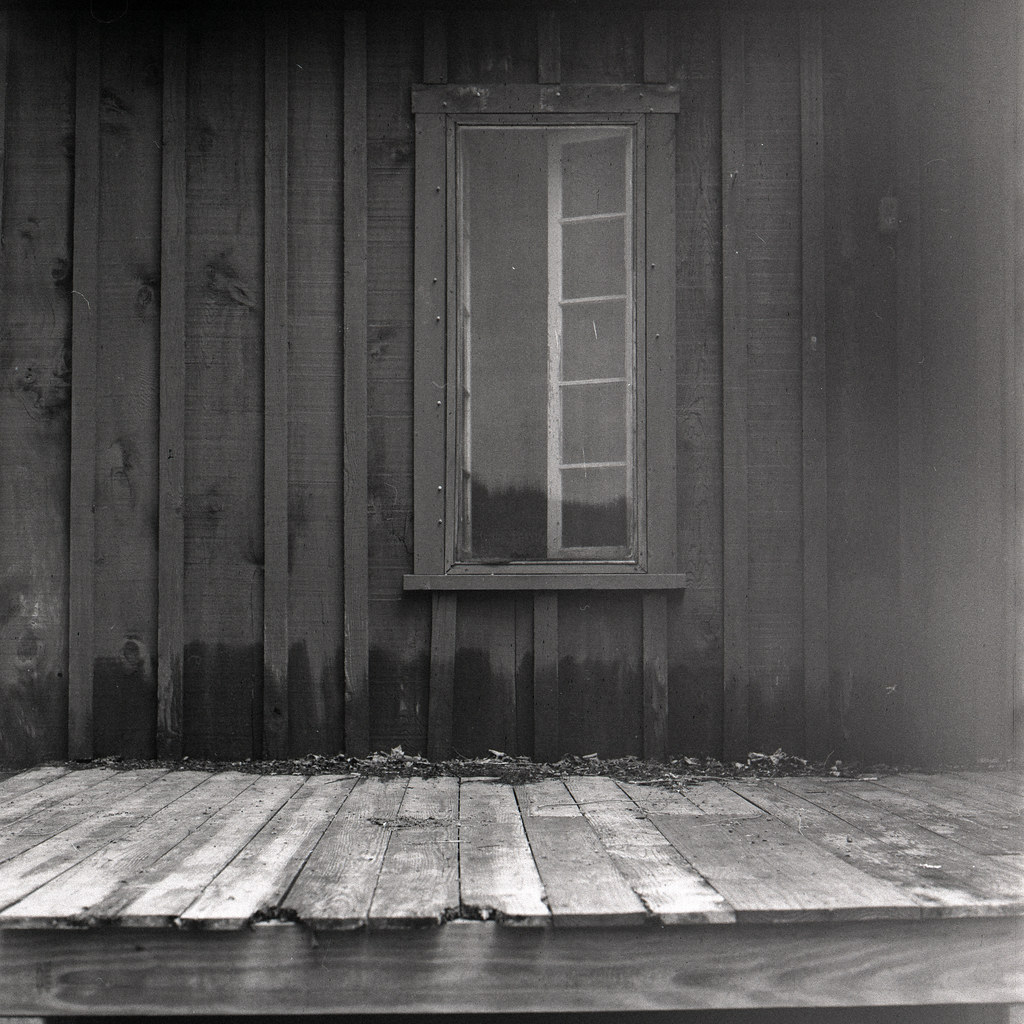 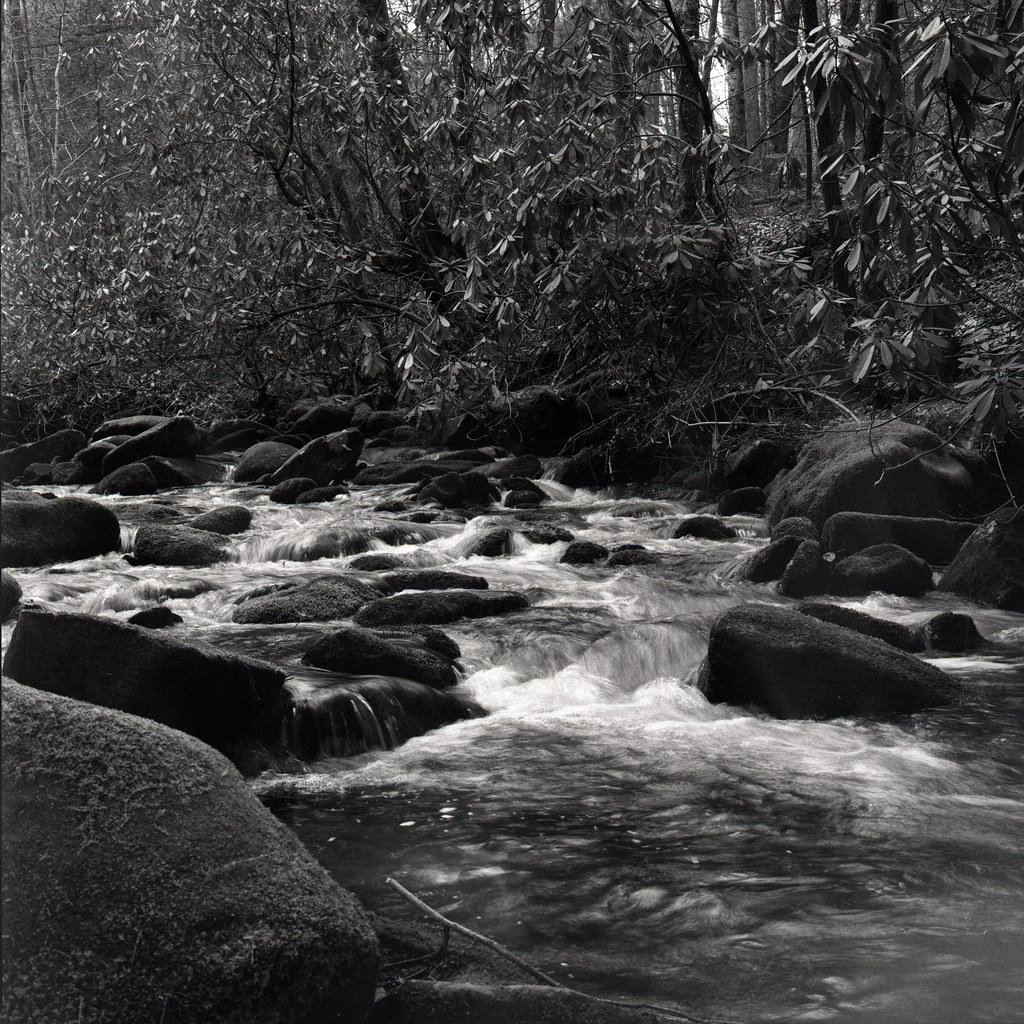 Of course the question was raised what to do with these now empty buildings that were starting to fall apart? The Park Service wanted to demolish the lot as early as 1982 and allow nature to take it’s course. A few of the old logging community sites had been razed and camp grounds established. But the declaration of a National Historic District in the mid-90s prevented the Park Service from doing anything more. Sadly it took the collapse of the original Wonderland Hotel in 2005 before they moved on any restoration work. In 2009 the Park Service began work on several Daisytown cottages and the Lodge of the Appalachian Club. The goal was to restore the more historically significant buildings and then remove the rest. Thankfully today while several buildings have been lost, you can still go and see many of the old cottages and freely wander around the outside of them. There are trails and parking specifically around the Daisytown Cottages. I actually hope to one day go with Heather on a camping trip and really explore the area!