Along with their wonderful line up of RPX films, the folks over at Rollei have also got some developers specifically for their film. Similar to Kodak’s TMax Developer for their TMax line of films. So as part of my ongoing 52-Roll project I’ve been using the RPX line of films exclusively. So when I saw the RPX-D developer I figured to give it a shot to see if it gives something more to this film that I wasn’t seeing with my usual chemistry. Before I start I was a little disappointed with the developer, specifically because it seems to be a two trick horse, only having times for the RPX 100 and RPX 400 films, and really was more suited for the RPX 400 films and pushing it beyond the ASA-400 box speed.

RPX 100 – I really do like this film, and the RPX-D developer did a good job with it. The contrast was right on point and the film scans were nice and sharp. There was a decrease on the grain when I scanned it as well. But really it wasn’t anything more or less than what I could get out of Xtol or Blazinal with the film. 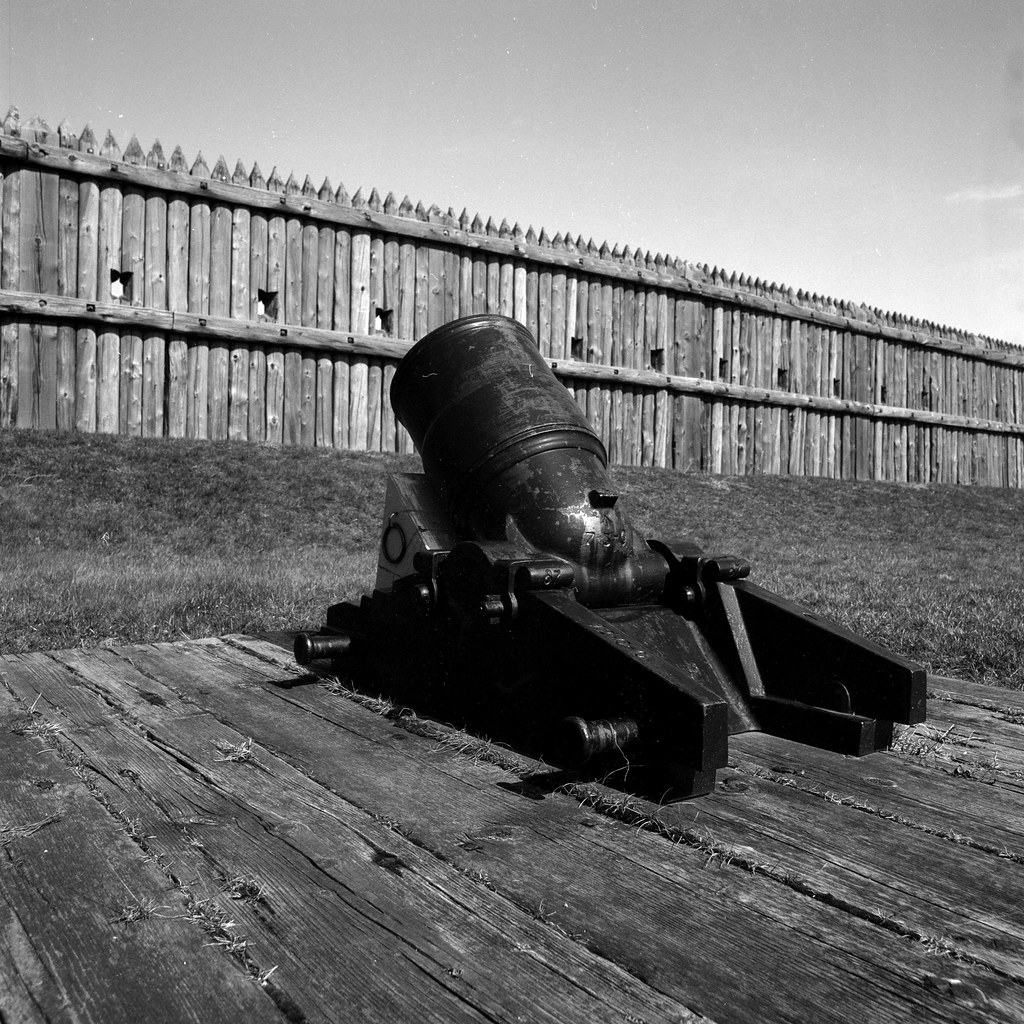 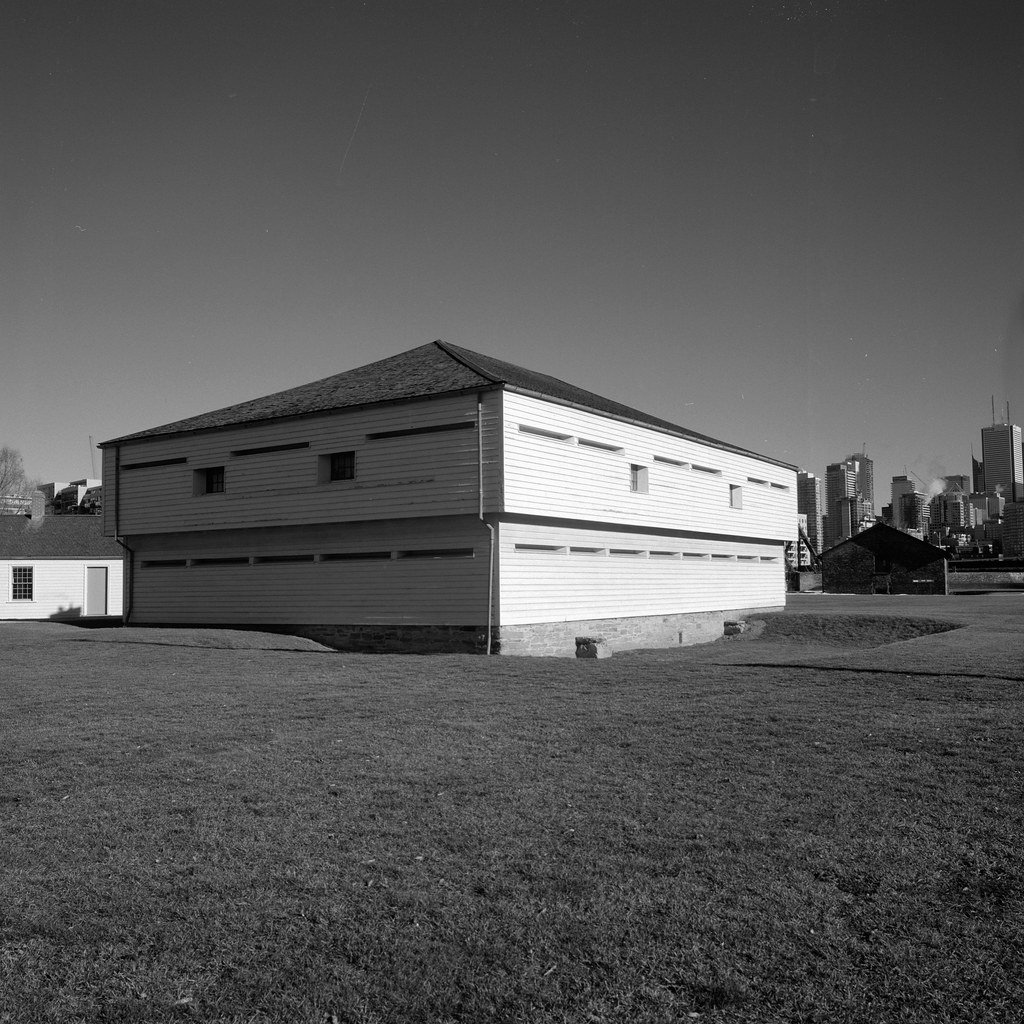 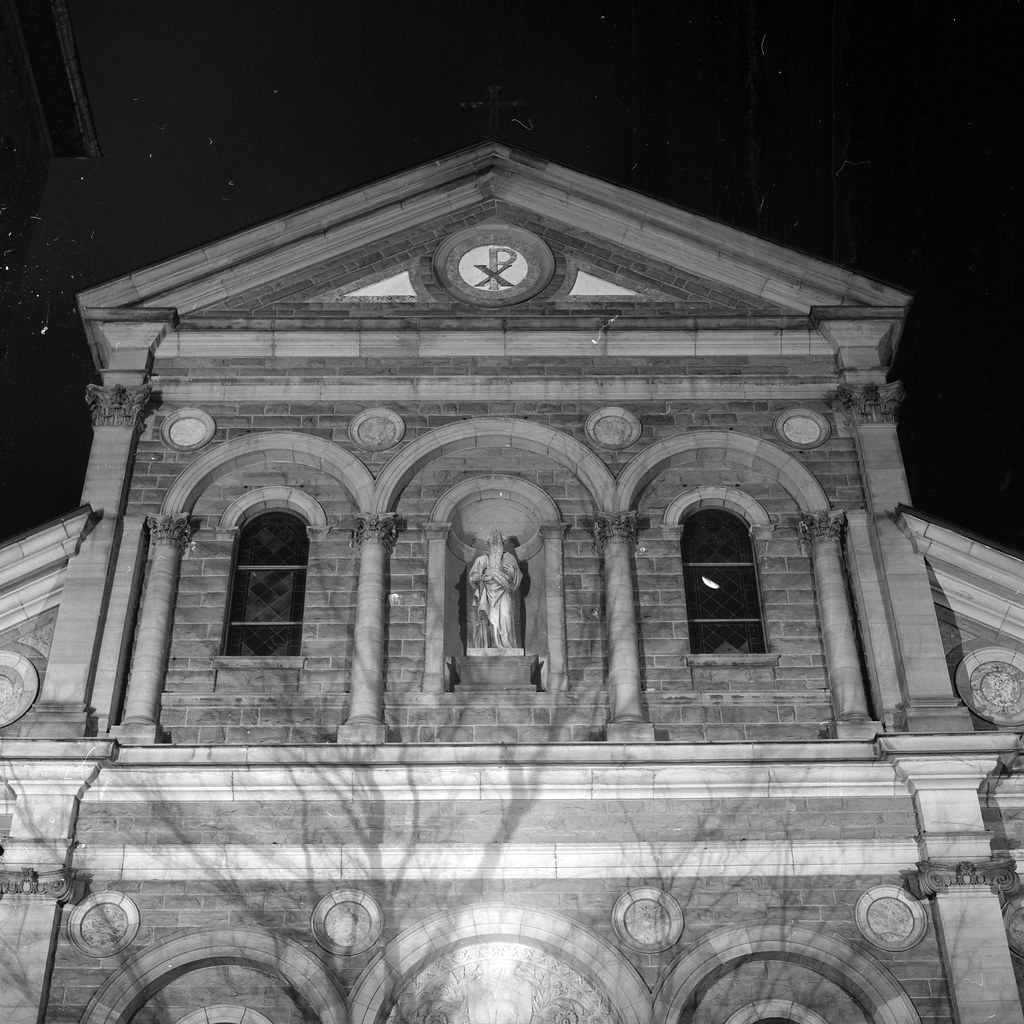 RPX 400 – So the one big issue I have with this film is that it just lacks contrast, sort of like why I’m not a fan of Ilford’s Delta 400. So I was hoping that the RPX-D would bring out a bit more in the film to a point where I preferred it, and you know what, it really did! Both at ASA-400 and ASA-800. However it really didn’t tone down the grain on the film like it claimed and actually softened the film I feel. 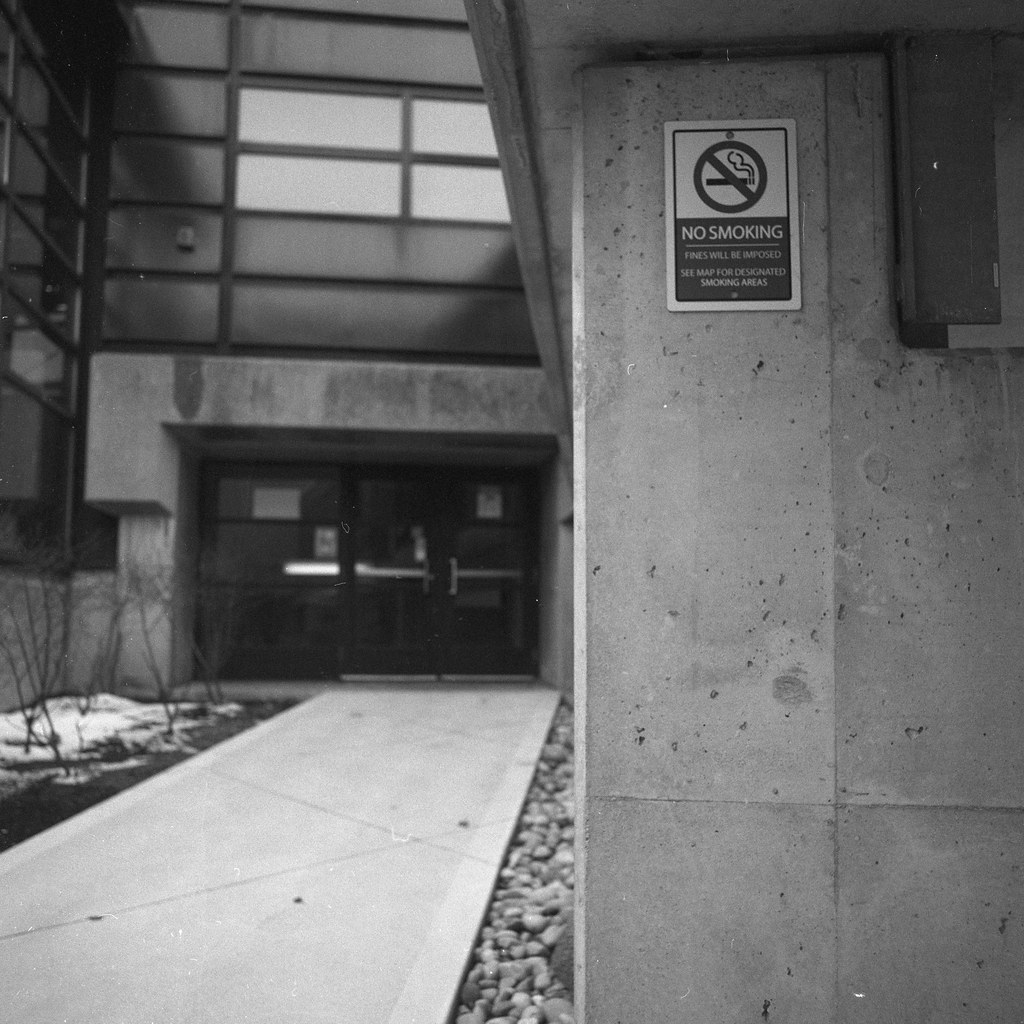 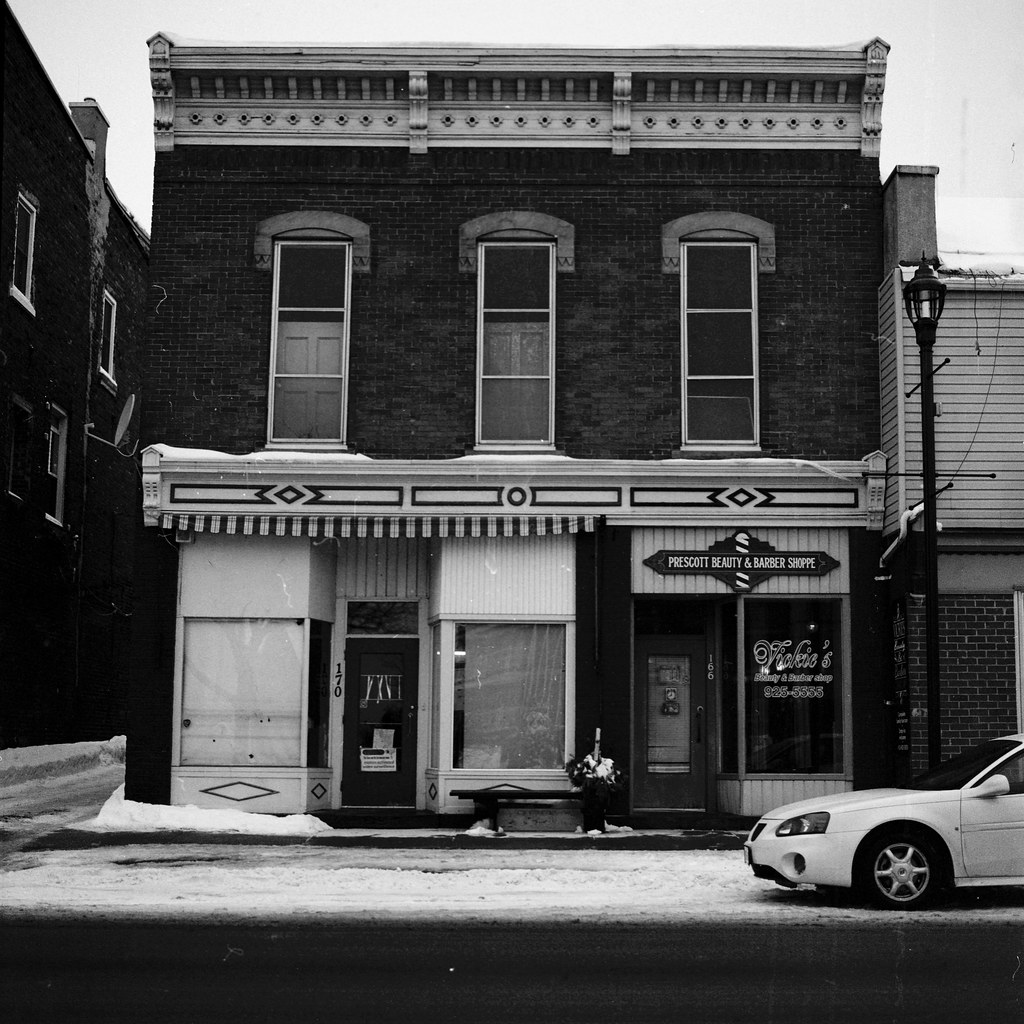 So my final say on this developer is really don’t worry about it. It really doesn’t add anything to the film that you can’t get with your standard developers like Xtol, HC-110, and Blazinal. In fact I’d go as far to say I actually prefer the film in my standard chemicals. But in the end it is all about personal preference. But in the end stick to what you know, and I know that I probably won’t go for any other specific Rollei developers for the rest of the project.