When I first learned about the RPX line of film I was pretty excited, these days we often get news of discontinuation of films more than the addition of a new film stock. I was also excited when I learned that these would be the modern reincarnation of the legendary Agfa APX films and what a return to the photographic stage. Now these films are produced by Agfa but marketed under the Rollei Name. So with my on going 52-Roll project just past the halfway mark I figured now would be a time to give them a bit of a review! So to kick it off I’m going to review the slowest of the three flavours, RPX 25 and so far my favourite of the lot. 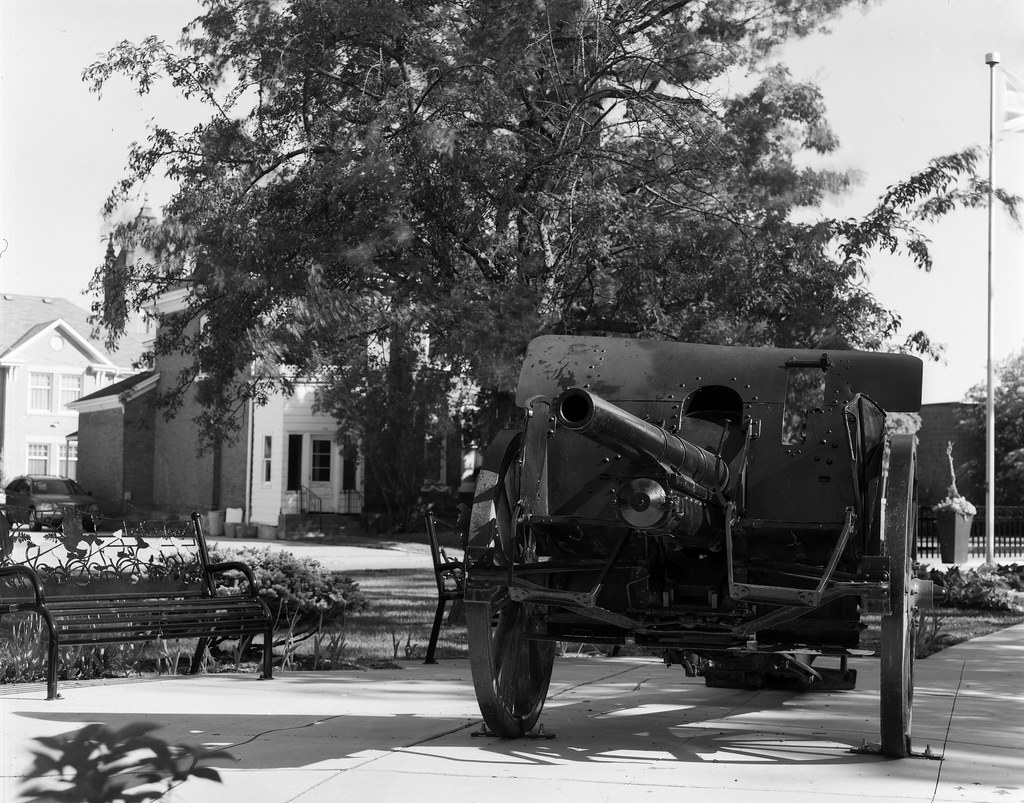 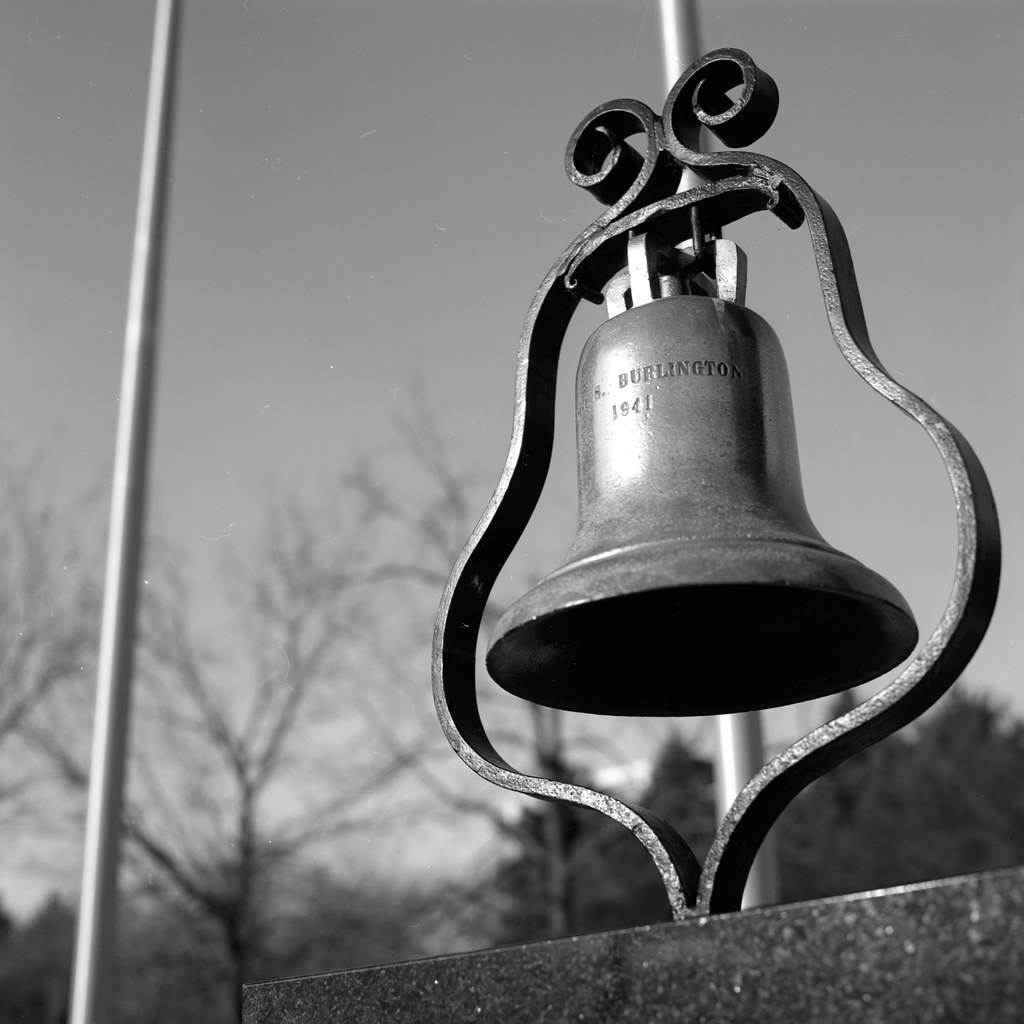 The Good
I’m not going to lie; I love slower films these days, and the RPX25 doesn’t fail. The film delivers on its promise of being a fine grained film and sharp. I mean razor sharp. I’ve had excellent results developing this film in Rodinal and HC-110. It really likes Rodinal at 1+50 dilution and delivers super sharp negatives and fine grain which is something coming from a sharp developer. In HC-110 the high contrast nature of the film really shines but still provides a sharp image with a bit of an uptick in the visible (but beautiful) grain and you still have some great mid-tones. A huge plus for the RPX 25 is that it’s available in both roll film and sheet film, that’s right an ASA-25 sheet film. Something that hasn’t been seen natively in a long time. 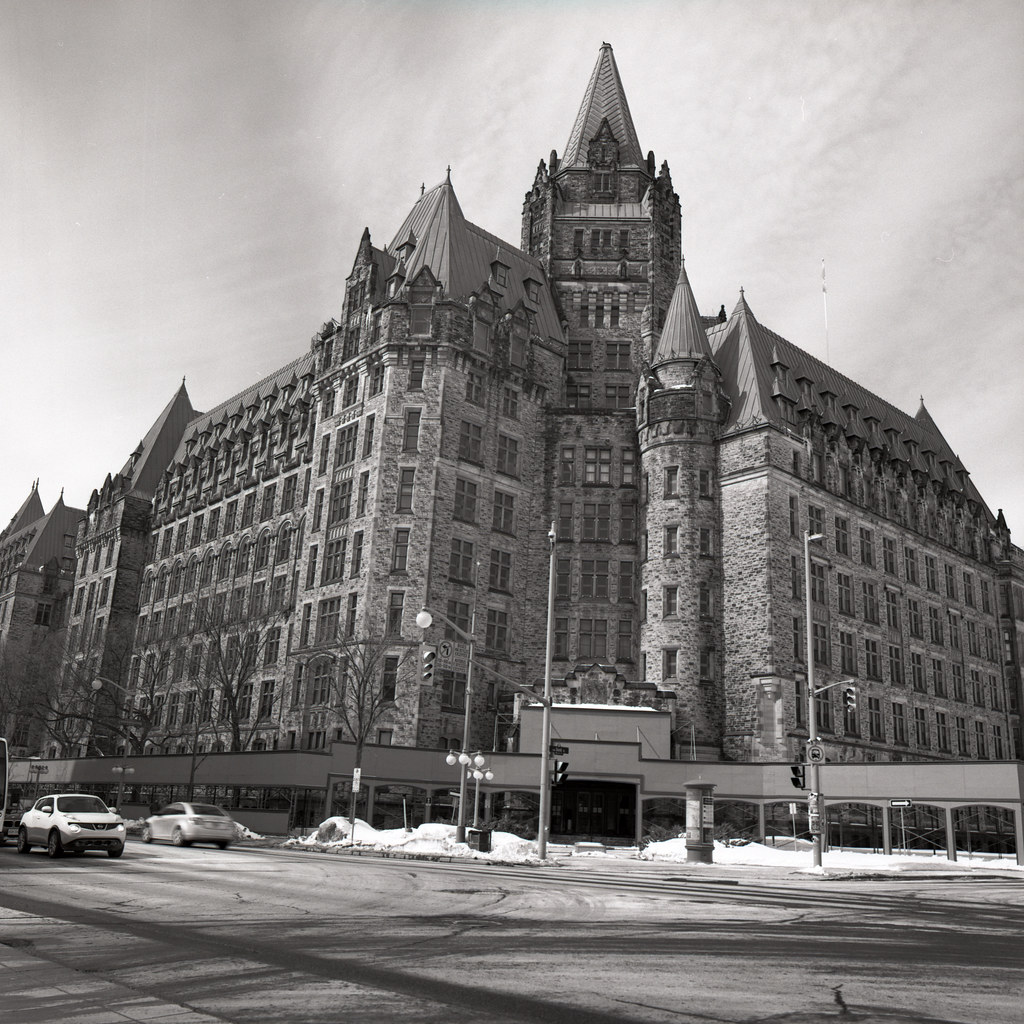 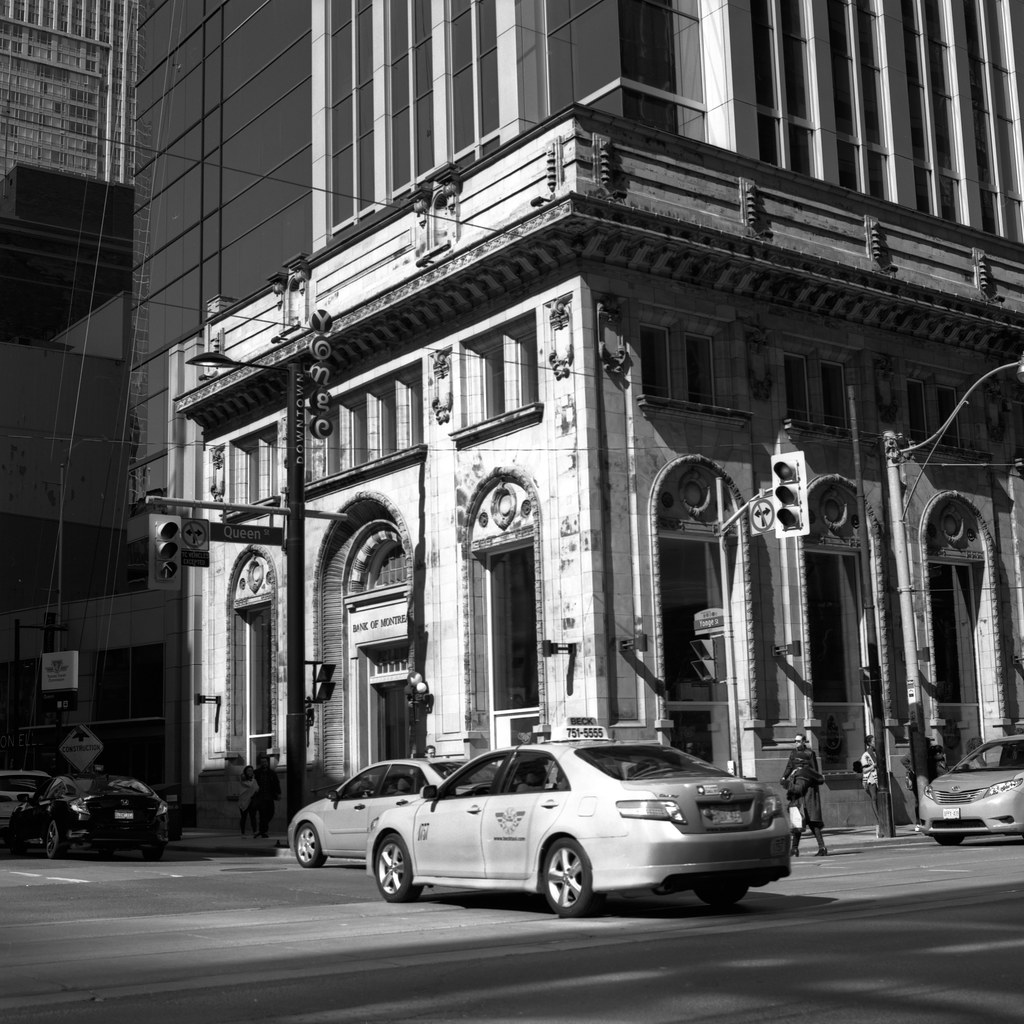 The Bad
There are a couple of points against this film, which isn’t really all that bad, they’re a minor annoyance. The first is developing times, often if you’re getting into highly-dilute developers, even 1:1 you’re looking at 10+ minutes but the results speak for themselves. And these are just the results using medium format, I haven’t had a chance to shoot this film in 4×5 but I’m sure the results will be even better. Another thing that might be an issue with some folks is that if you’re developing for under ten minutes you will want to use a chemical stop bath. And continuing on the theme of developers there are a limited number of times available for this film stock. But it is still the new kid on the block, so it is just a matter of time. 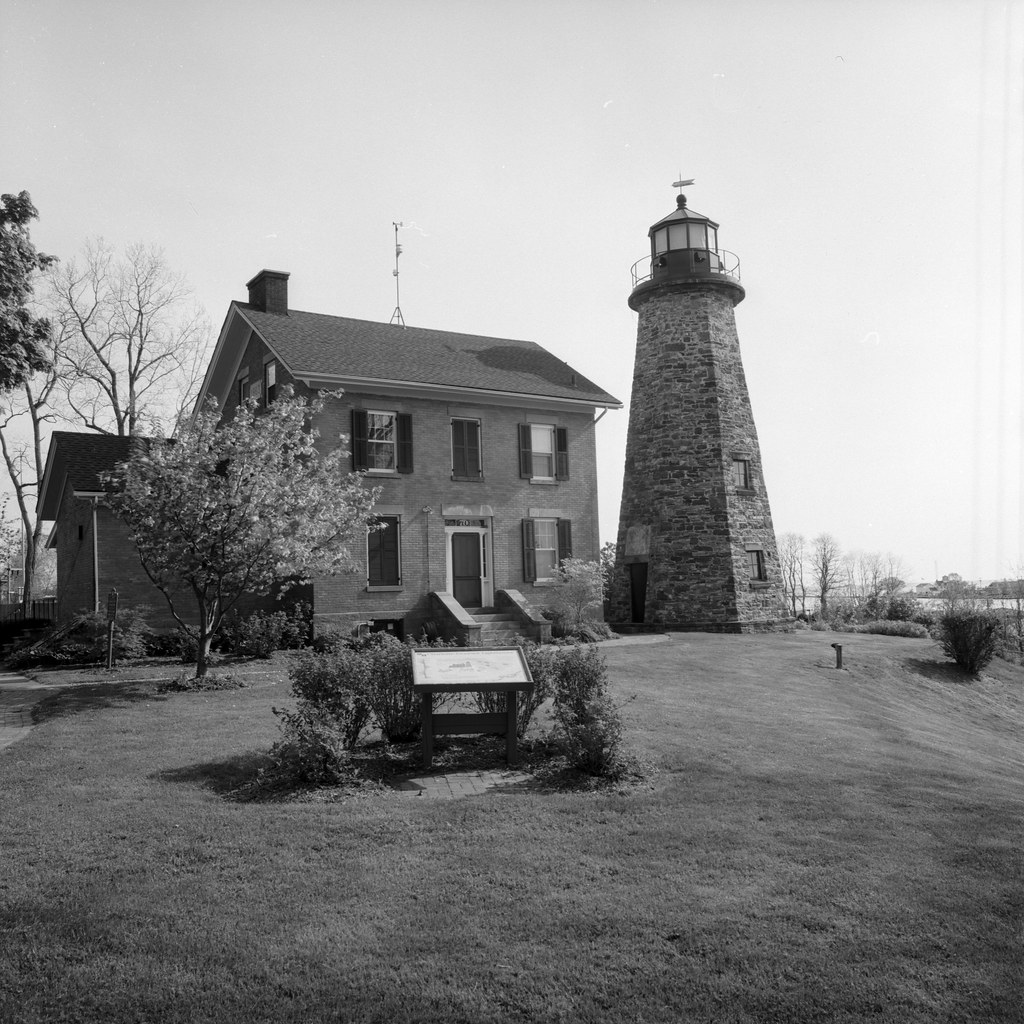 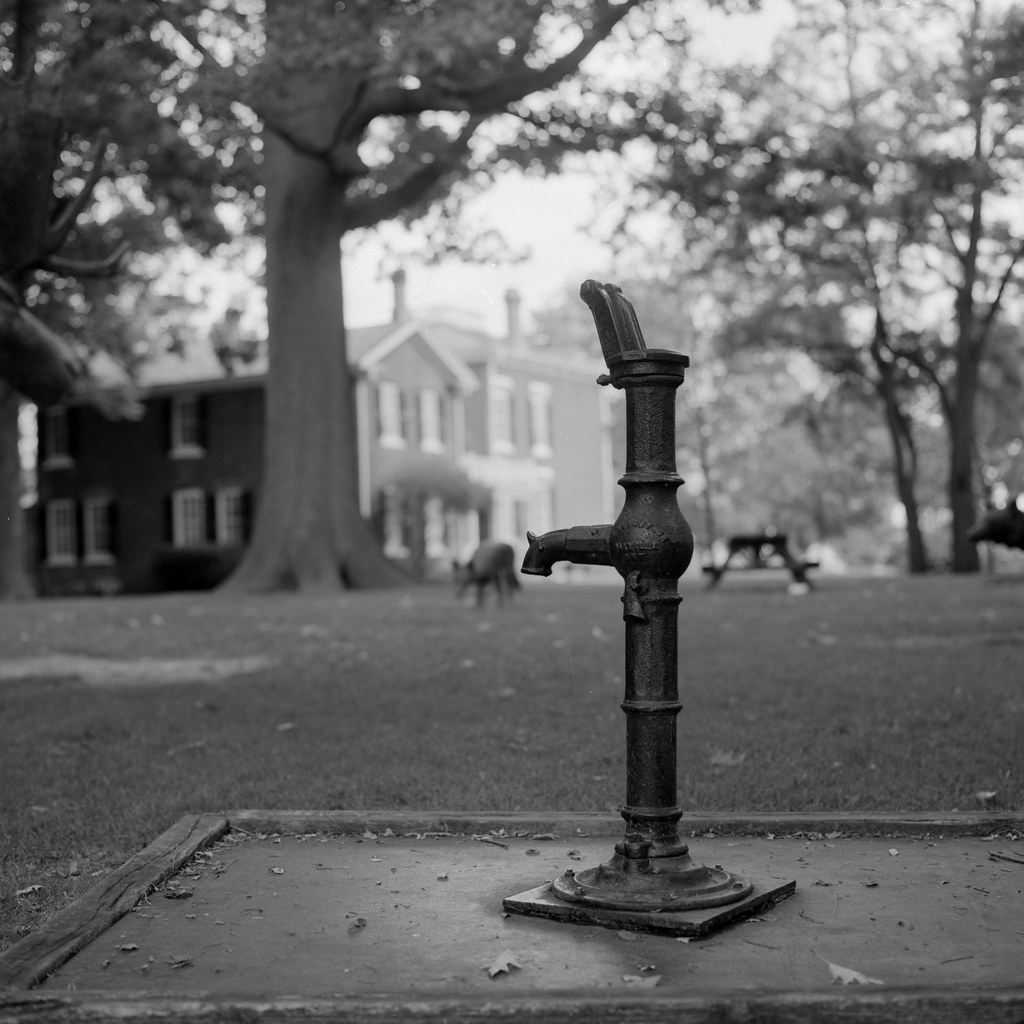 The Lowdown
If you’re a fan of slow films, this is not one to overlook, or if you’re in the old school and loved APX 25 then this film is certainly a real winner for you. A future classic for sure. Ideal for landscape and architecture work as you do want to use a tripod to get the full experience with it. Although even on a sunny day you can hand-hold it. And being available in the three top sizes for photography it certainly is an excellent product that I plan on using in the future. And plan on expanding that list of developing times.