Next in line is the middle-ground for the RPX line, RPX 100. And frankly, this is another winner in my book. Beautiful tones, fine grain structure and a tremendous latitude! The film is seriously the Portra 400 of the RPX line. I may even go as far to say this film is just a little better than my two favourite mid-speed films, Kodak TMax 100 and Ilford FP4+. 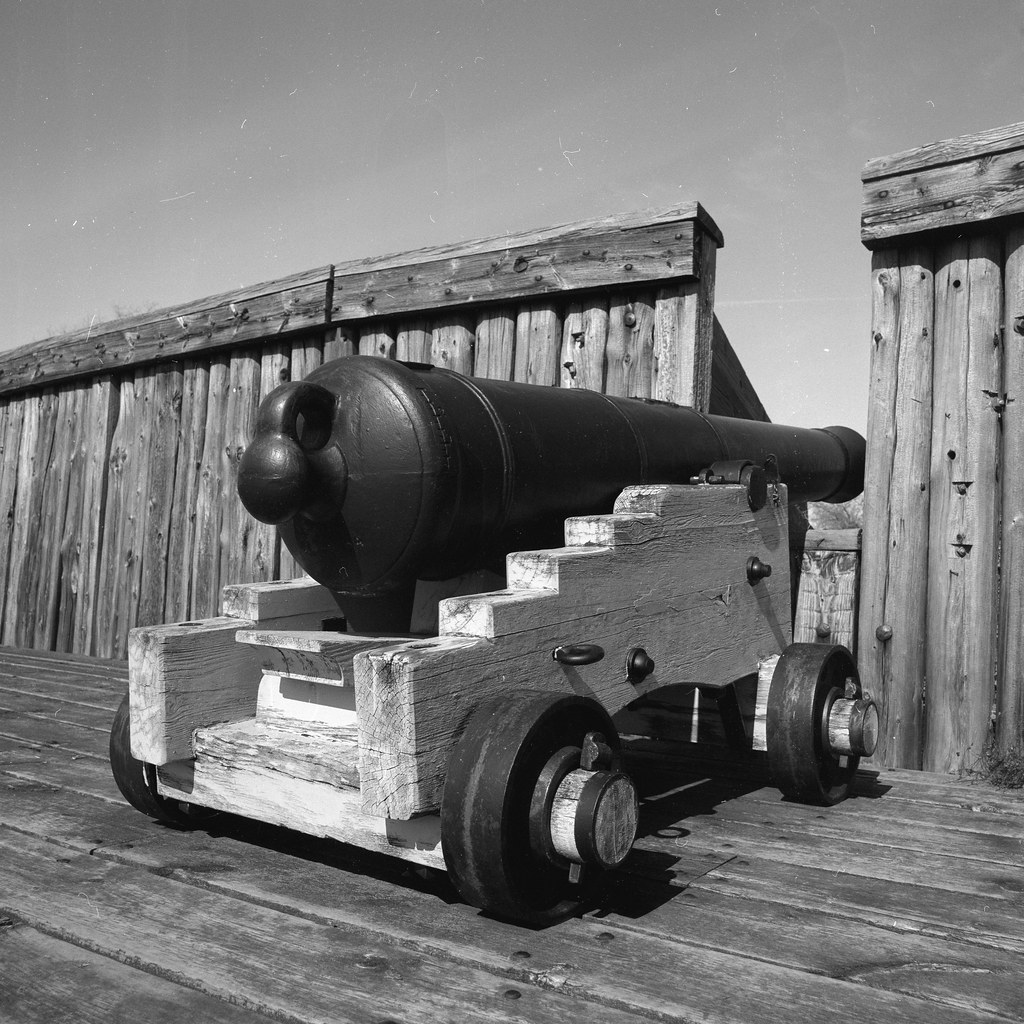 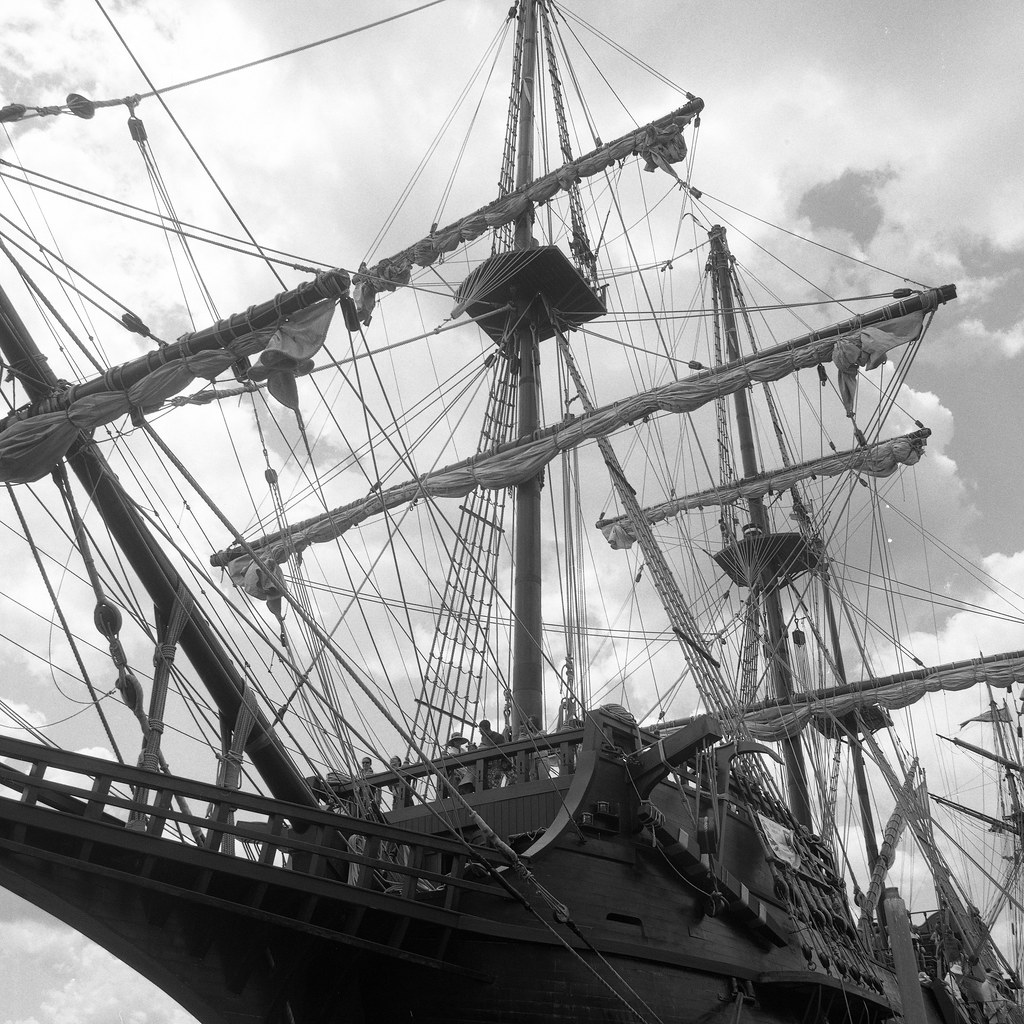 The Good
If you’re looking for a solid middle of the road film with plenty of room on either side of the box speed, this is certainly one to try. I have not experimented with the range beyond box speed only because it looks just beautiful right at ASA-100. While I was worried about this film at first when I shot it back in October of last year, I felt that it lacked the contrast where I wanted it. But after playing around with other developers, I found that it could be done at a good contrast point. This film sings in almost any developer that you soup it in, especially the specifically designed RPX-D developer. In fact, I find this film a close cousin of Kodak TMax 100 and often behaves in the same way, in fact when I went to use FA-1027 I used the TMax 100 times with great results. I have also noticed that it does respond well to contrast filters especially with either Orange or Red filters to darken the sky on bright days with beautiful clouds. And finally there’s the grain, it’s a good structure and even in sharp developers like Rodinal, it doesn’t make the grain look terrible. 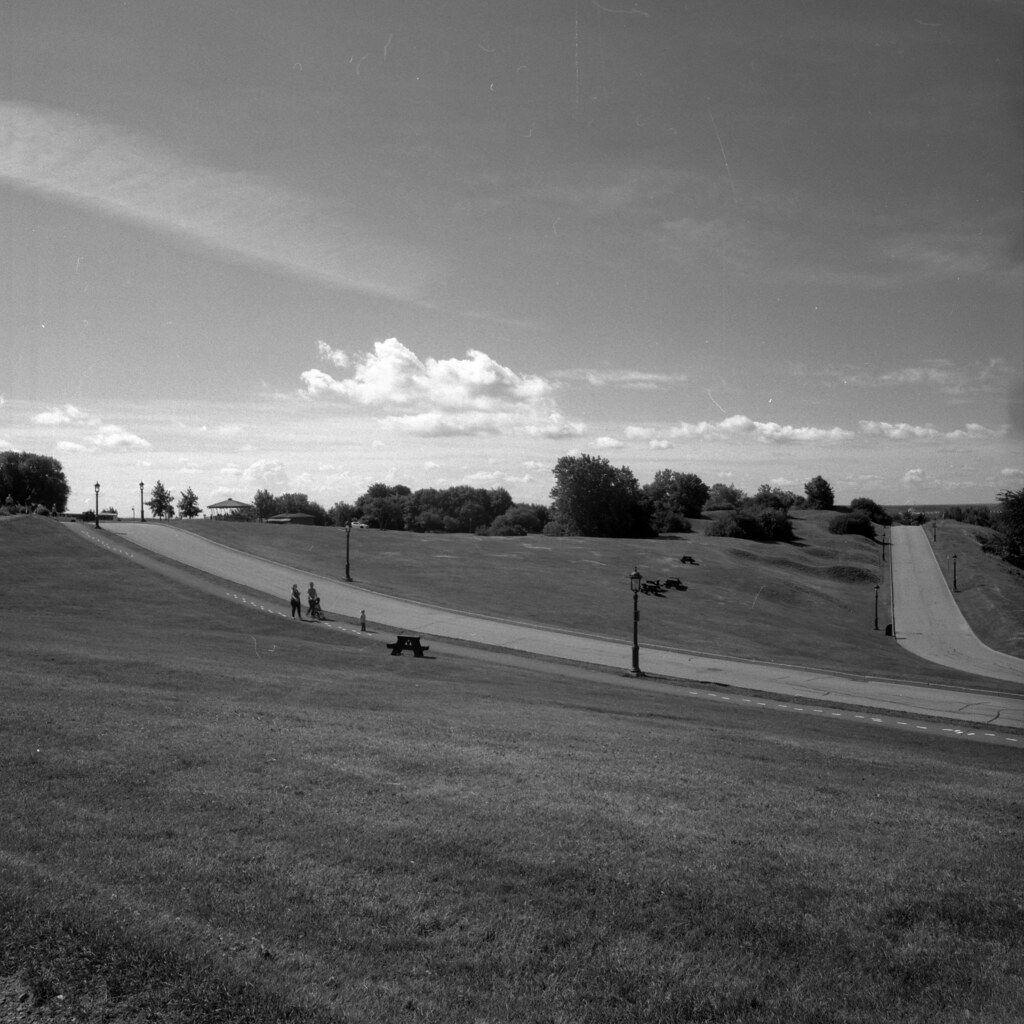 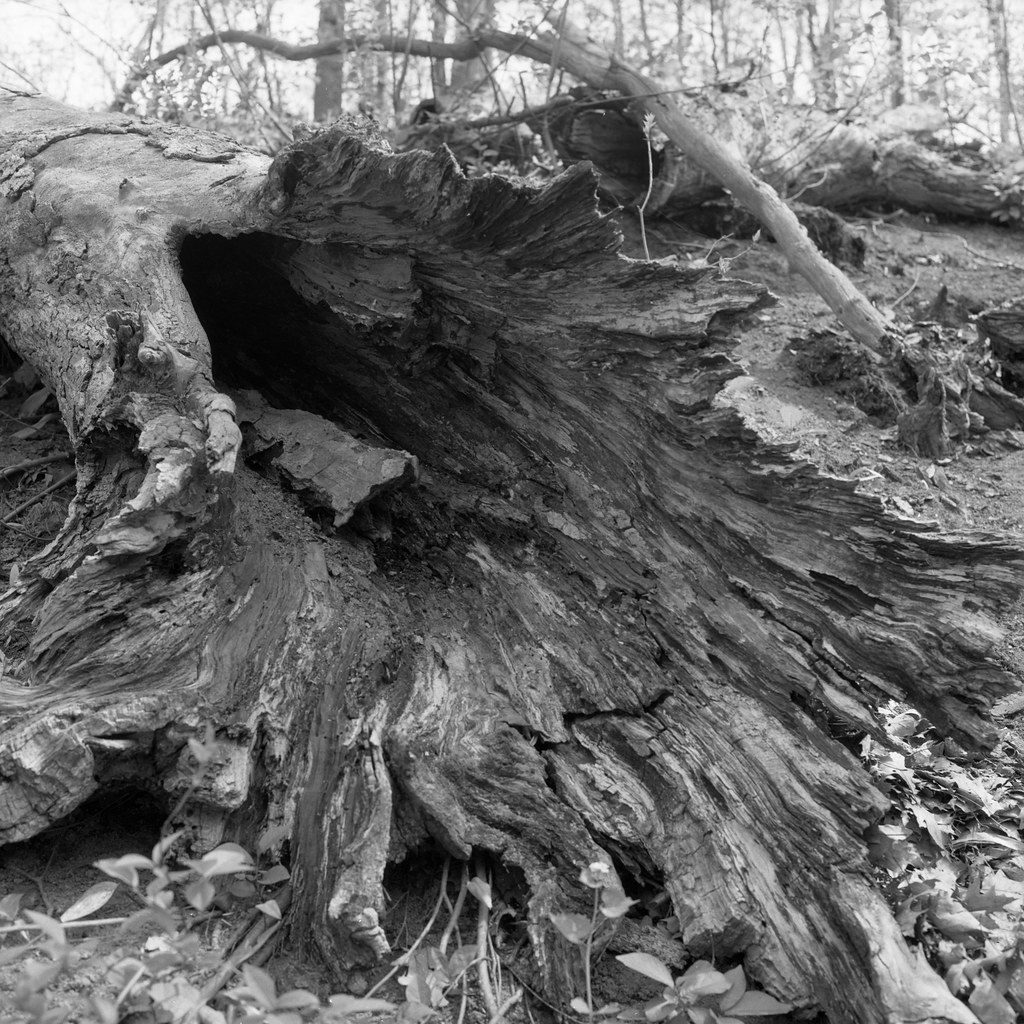 The Bad
The one thing I don’t like about the film is that in certain developers you can get a lack of contrast, mostly in Xtol cut 1+1, but I mean that’s just a personal preference. As I mentioned before the film is fine grain, which is true but you have to keep that agitation light. I’ve found that in HC-110 if I’m a little rough on the tank, you will get a bit of an uptick in grain. 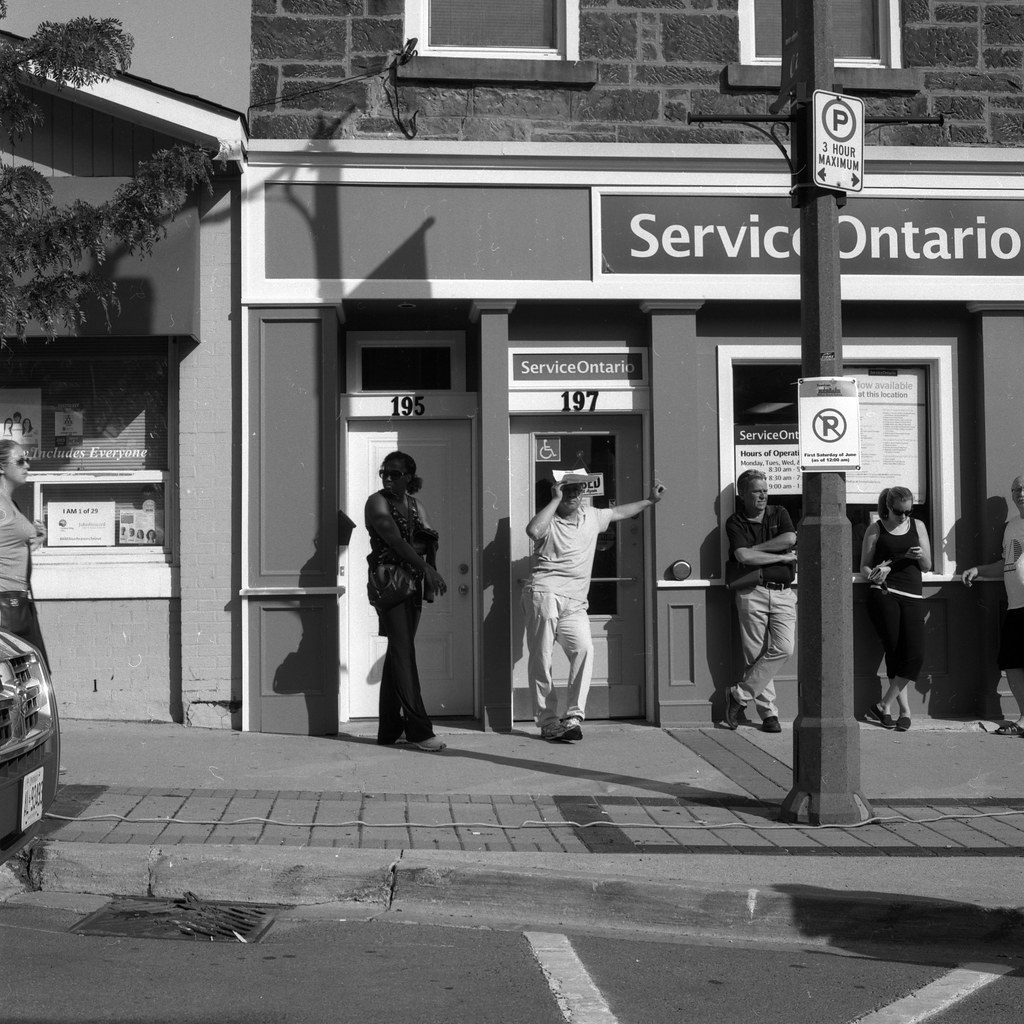 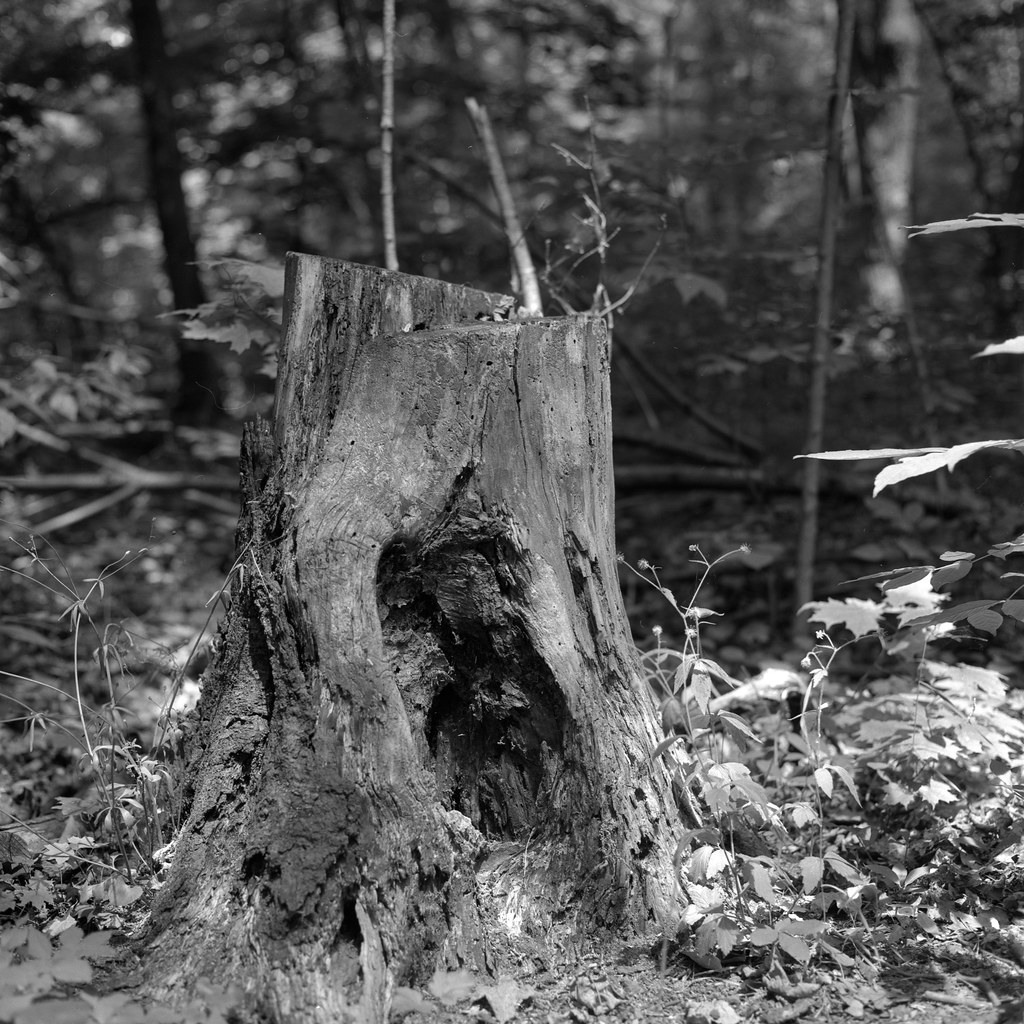 The Lowdown
If you’re balking at the price increase on Kodak TMax films then this might be a good alternative and it readily available both in Canada and the United States and offers similar times so even with the limited ones specifically for RPX100 you can experiment and begin to use the TMax times. Just remember if you’re a little unsure give a clip test first. I wish that Rollei would begin to produce this film in 4×5 as well, but hey, you can’t be too picky these days.