Reenactors – Behind the Scenes

A little sidebar, I wrote this blog post a while back as a post if I had nothing to post here for the week sort of a filler. However recent news made me post this sooner! That great news is that Ektachrome is back! Kodak will be releasing a new version of Kodak Ektachrome E100G in the fall of 2017. 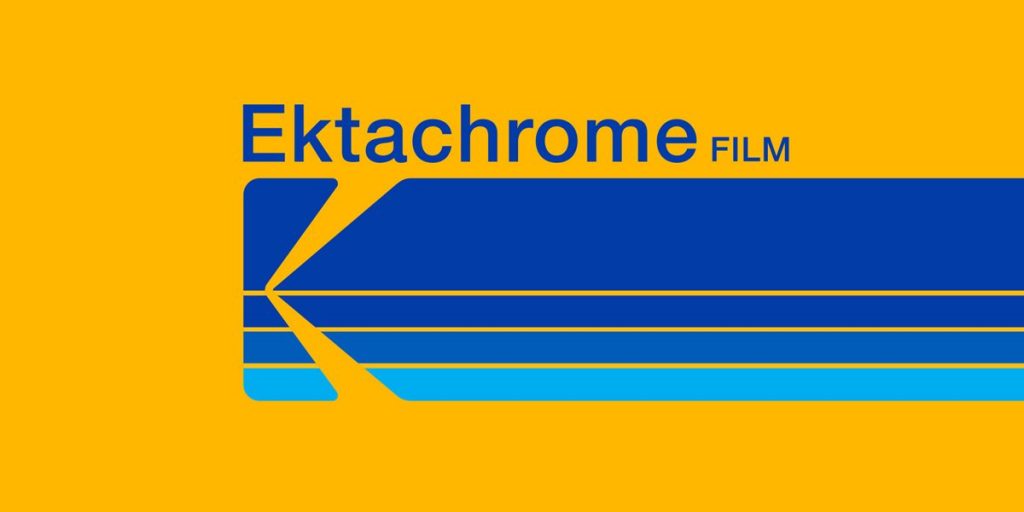 There’s more than battles, drill, and lazing about to a reenactment. Once the public leaves, the camps become the social centres for the evening. And being a reenactor one thing I have been a little lax on is capturing these behind-the-scenes moments once the public’s eye is turned. When I started attending reenactments I was always carrying a camera and capturing the battles, drill, and such events. Now that I spend most of the day in the field carrying a musket. I really needed to remember to bring a camera as well to capture the social side of things. 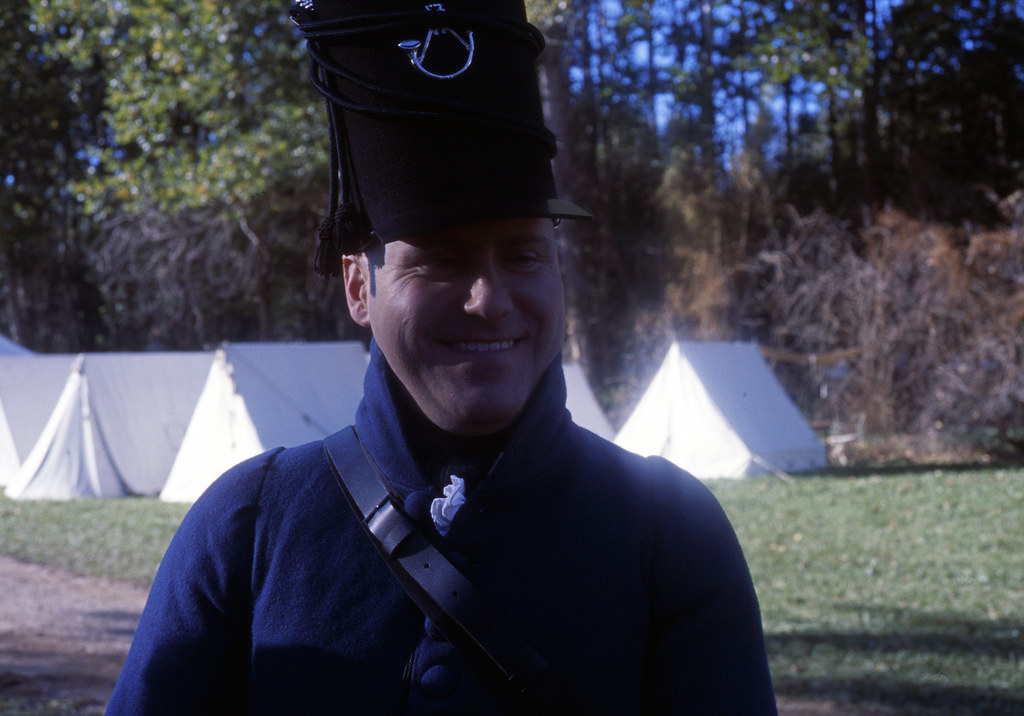 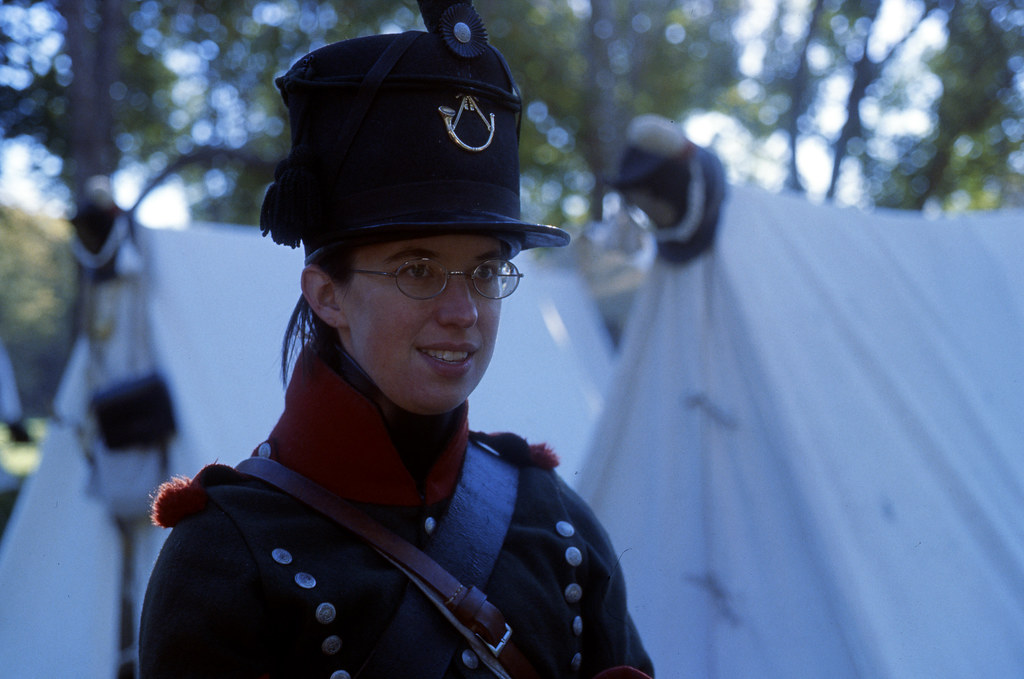 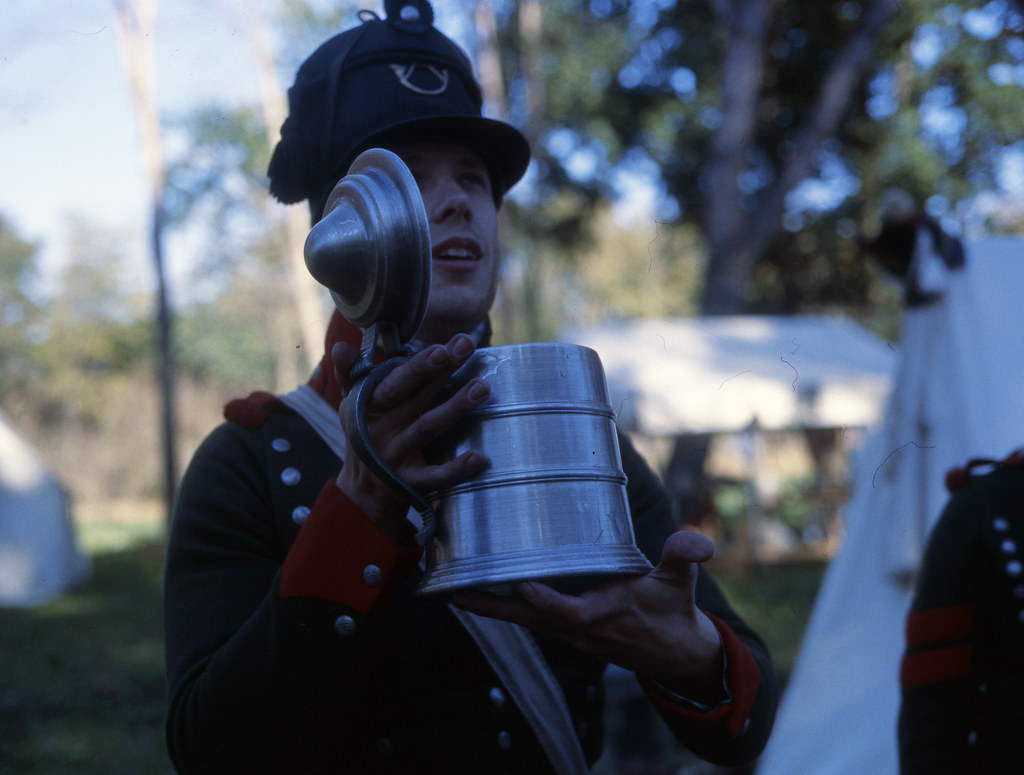 While these aren’t as exciting as some of the battles and actions. It reminds everyone that we love this hobby and have built some amazing friendships around it. One of my favourite events is the Mississenawa 1812 which takes place over the Canadian Thanksgiving weekend in Marion, Indiana. While the event is designed to commemorate the battle of Mississenawa, we don’t actually portray that skirmish. Since it was mostly American troops fighting the Delaware and Miami tribes that once occupied the region. 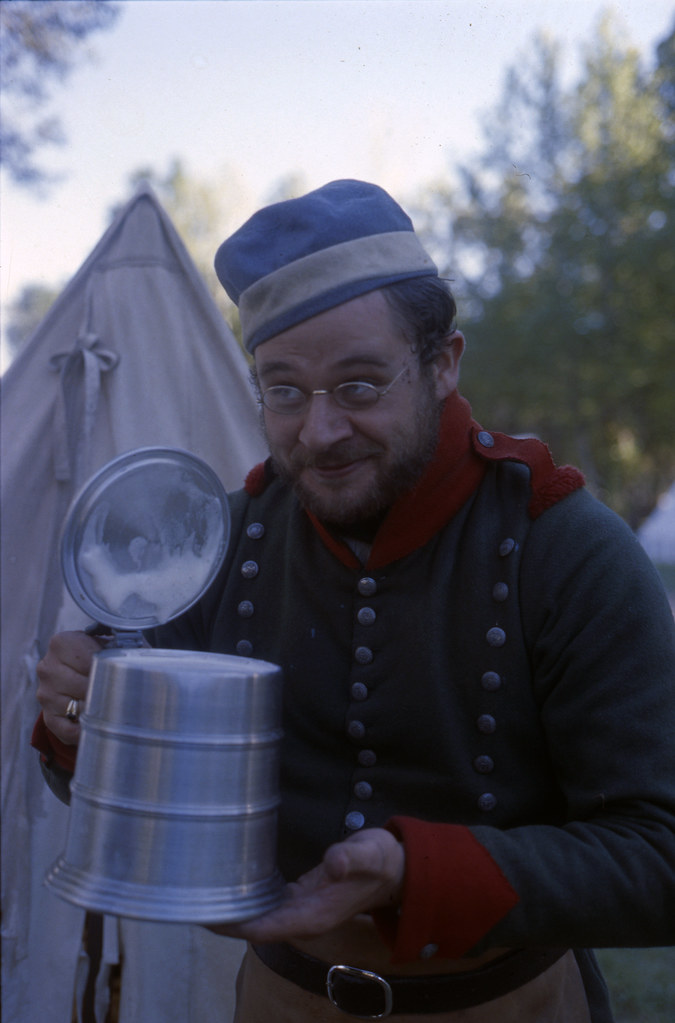 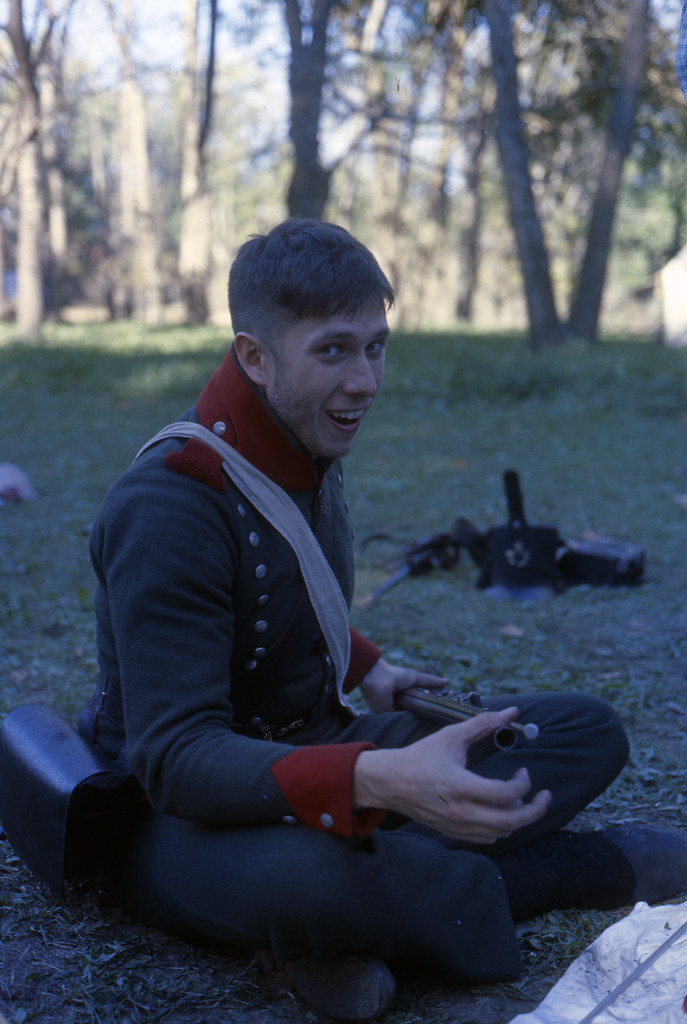 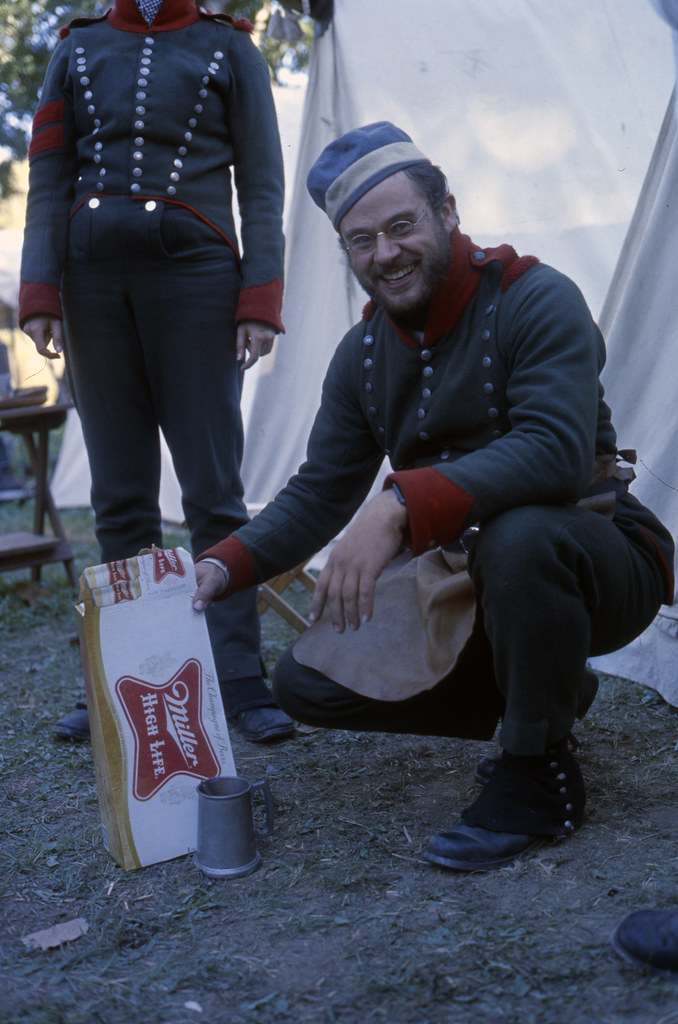 The unit that I fall in with, the 60th (Royal Americans) makes a point to go to this event because for a reenactor it’s fun. Often we’re fighting with a smaller British army so as light infantry we can move a little more around the field and really show off to the public that the soldiers of the 19th-century weren’t just drones standing in a line and firing volleys. Skirmishing was a valid tactic against enemy troops and often lent itself better to the environment of North American during the war. 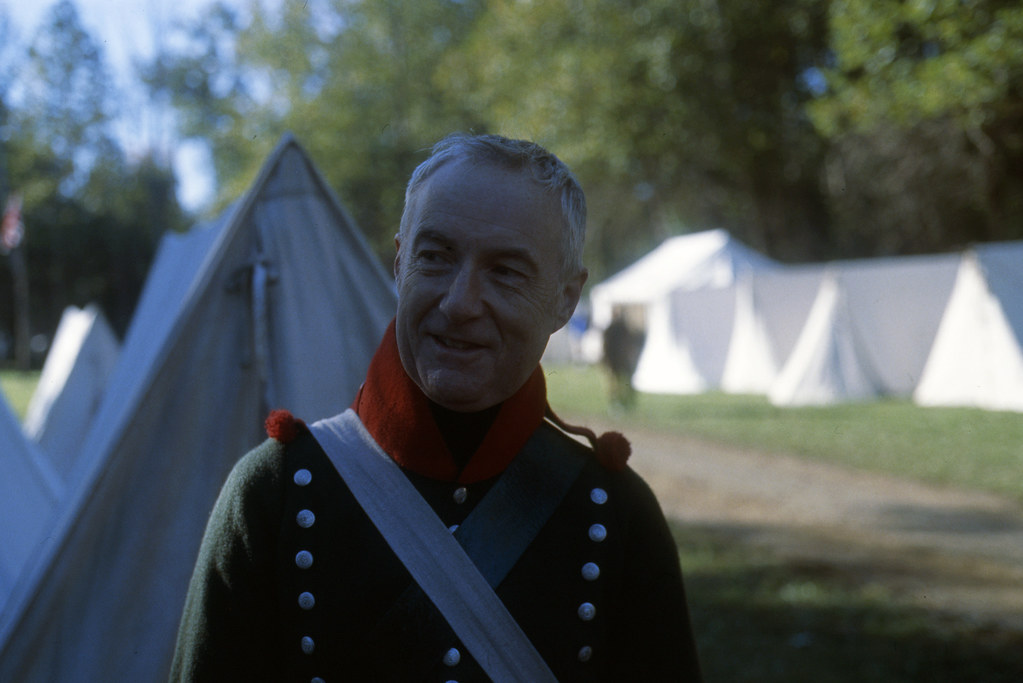 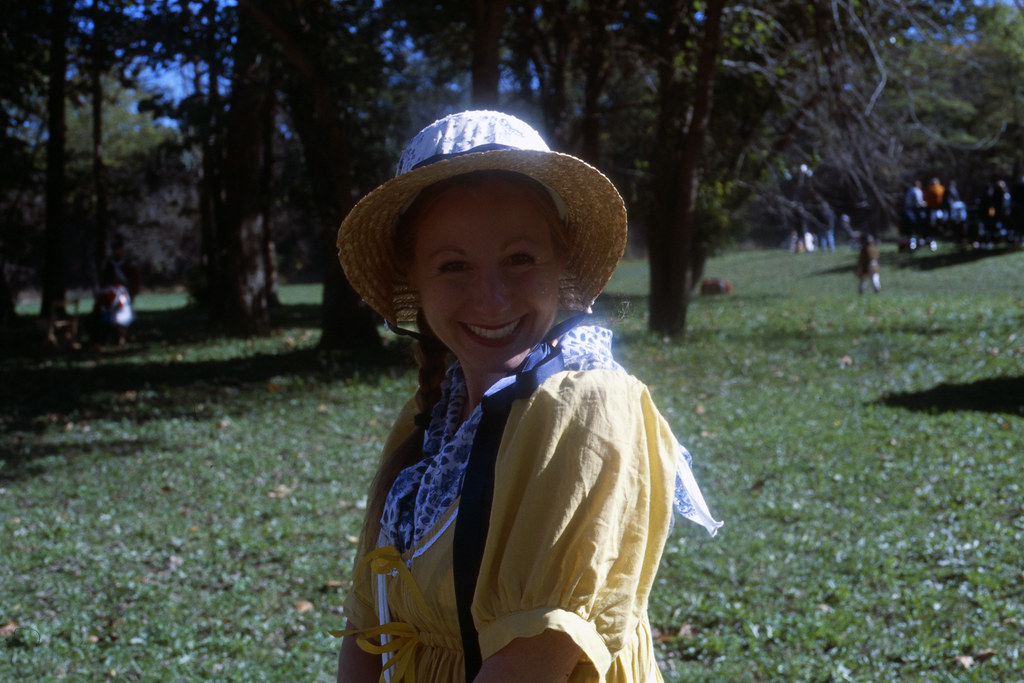 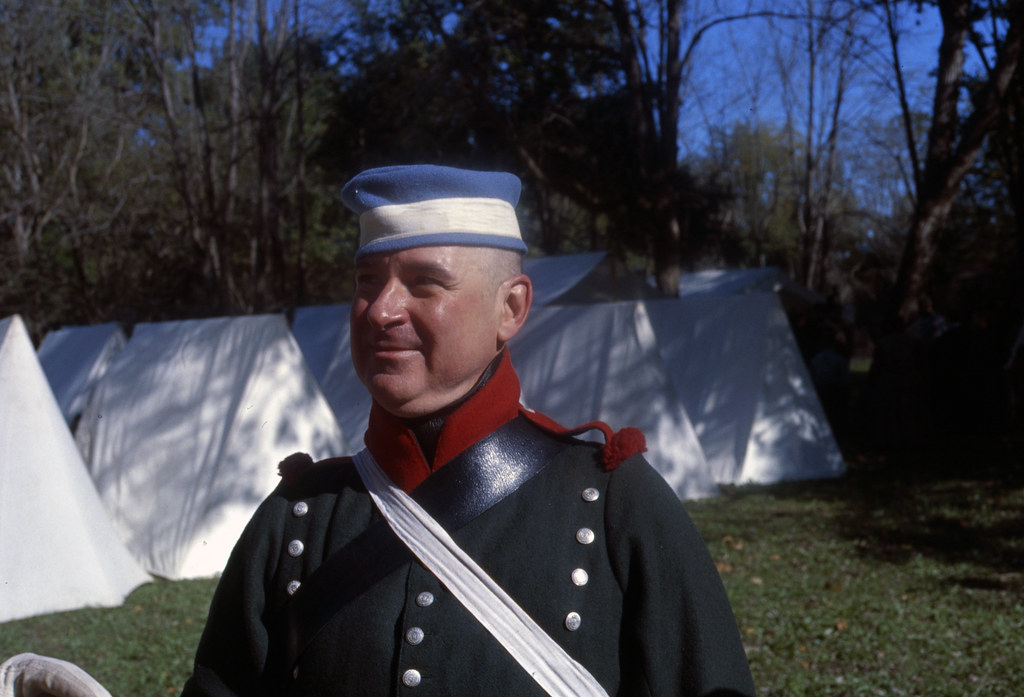 Hopefully, I’ll remember to bring the camera more often at the events I attend next year. The Contax G2 seems to stand up well during these events. I mean it came to Waterloo’s 200th last summer!