Over the course of the first two weeks of January, we in the film photography community are celebrating. Some may have said that Kodak had left the film game, we all beg to differ. Kodak is still very much in the film business with a line of very successful motion picture films, professional still films, and consumer grade stuff. Sure you can only get Black & White and Colour Negative process films, but for many older folks, you will remember Kodak slide film offerings. Names like Ektachrome and more visible Kodachrome are synonymous with Kodak and film photography. A couple of years back I spent several weeks scanning in some of my Opa and Oma Luyckx’s photos that were all shot on slide film, mostly Kodachromes but some Ektachrome thrown in. What does this mean for us, well let me talk about these two pieces of good news! 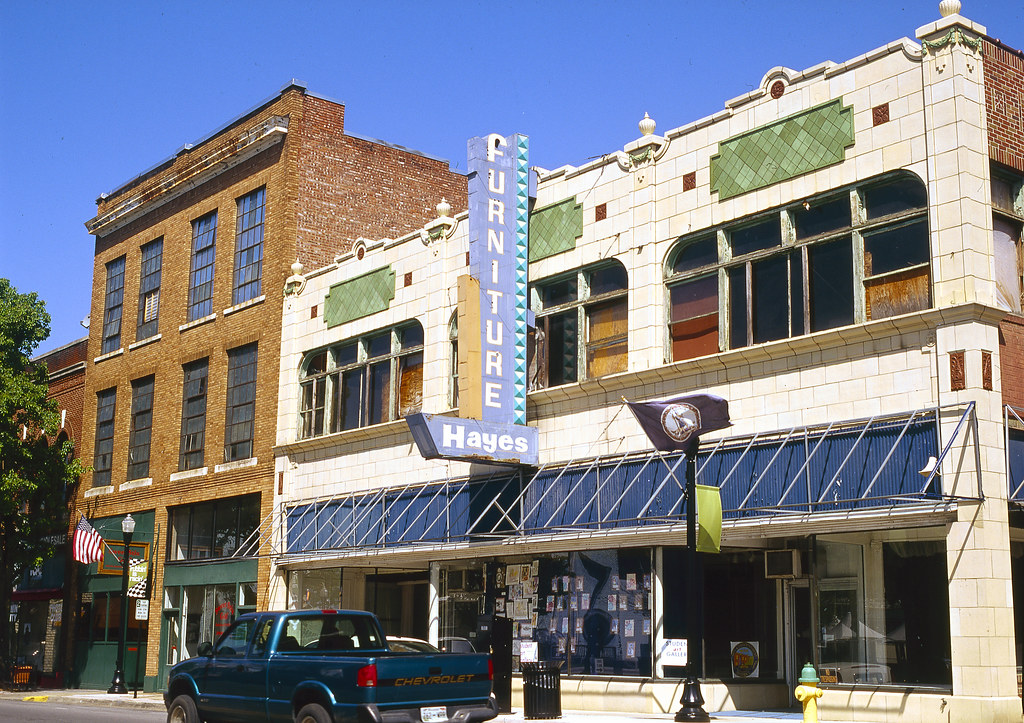 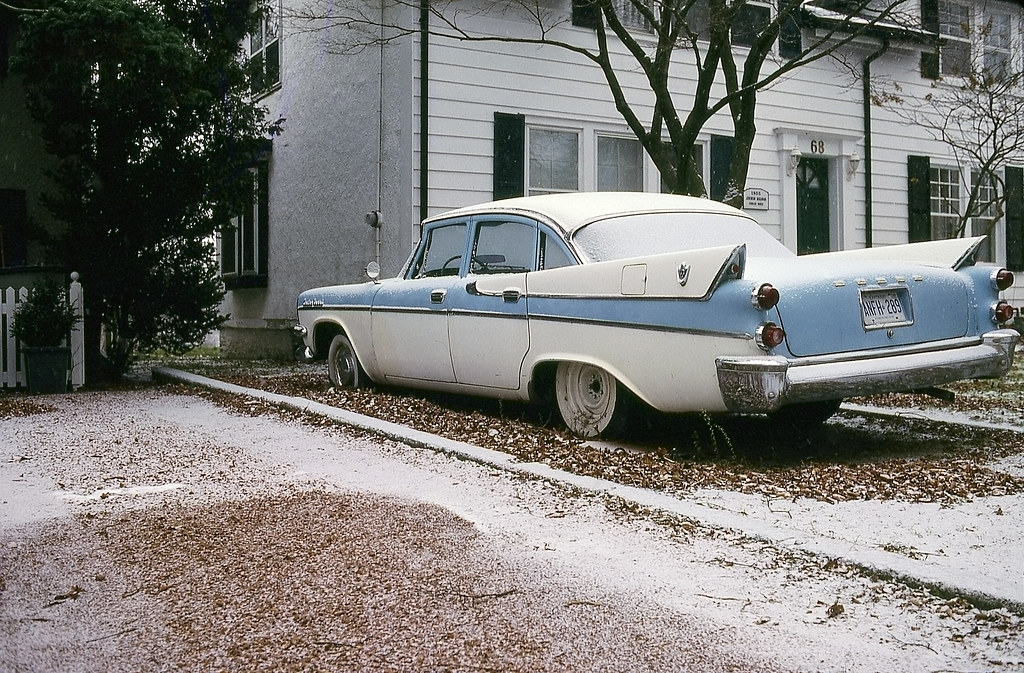 Kodachrome
Kodachrome from the very start was not an ordinary film; it was unique, revolutionary even. Kodachrome at its base is a black & white film and when it went for processing colour would be introduced at that point each colour dye would link to a certain emulsion layer. This composition gave Kodachrome incredible stability. Back in 2015 I was exploring an abandoned college campus and happened across hundreds of slides scattered across the floor the room fully open to the elements. Sure enough, I found some Kodachromes lying about along with Ektachrome; the Kodachrome was still perfect while the Ektachrome had shifted. 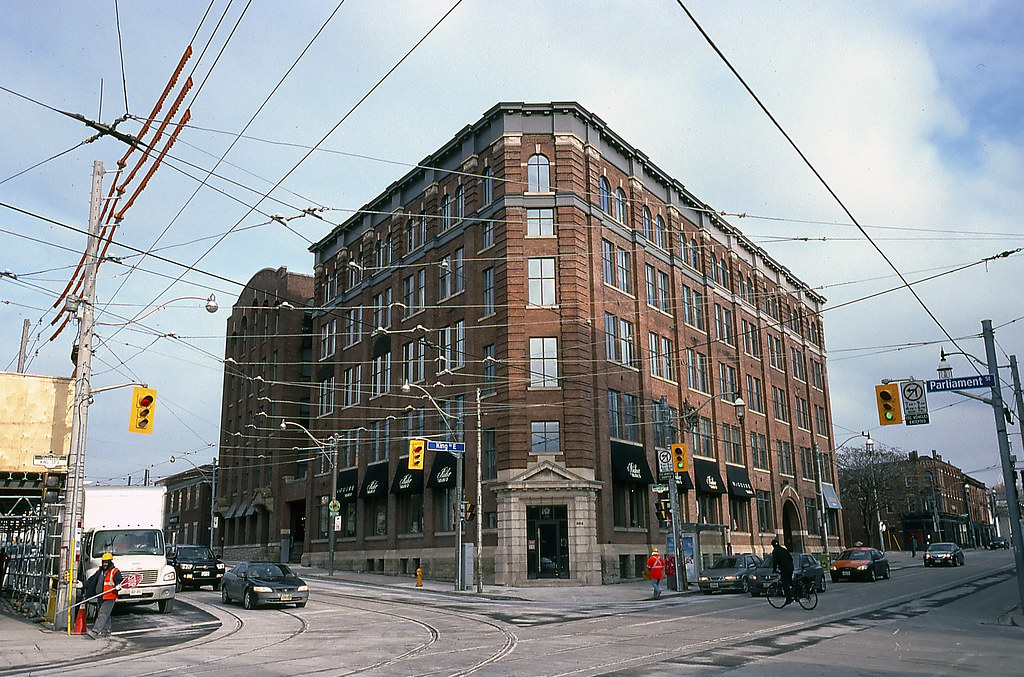 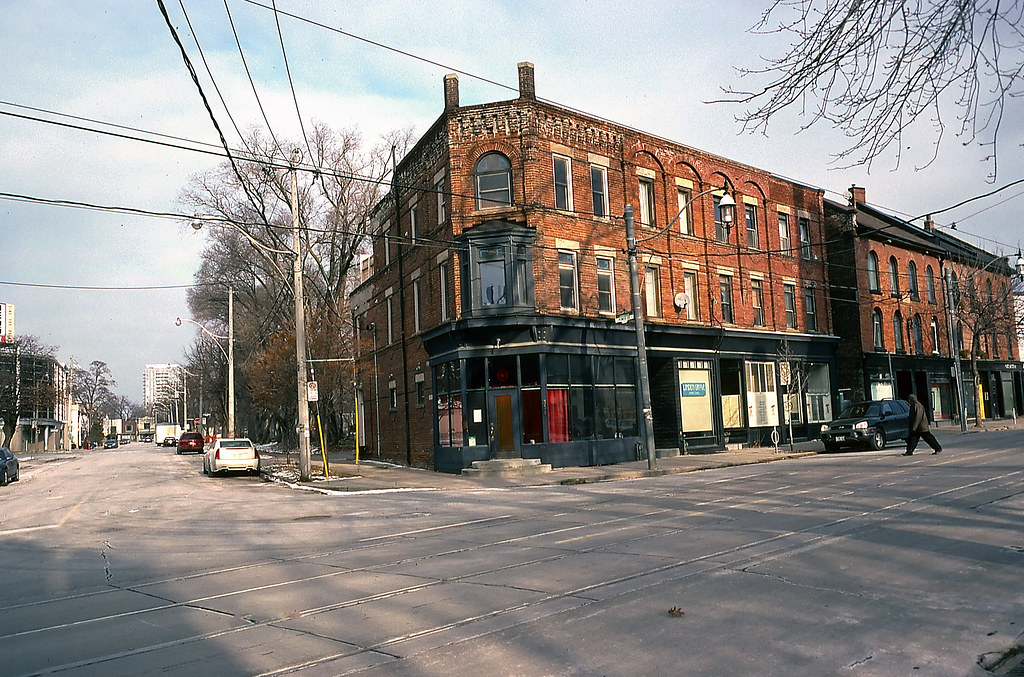 When Kodak Alaris hinted that they may be bringing back Kodachrome the whole community exploded. And I got to thinking in general what would need to happen. Kodak would have to start from scratch; Kodachrome’s been gone for close to a decade at this point, the last processing machines are probably scrapped metal now, and any chemistry left over would be long expired. Kodak has a long road ahead of them before they have a viable product, just take a look at how long it took Impossible Project to bring back instant film. It’ll be an uphill battle, and while I’m not holding my breath on a new Kodachrome, I hold cautious optimism.

Ektachrome E100
Now this is a film I’ll get behind; this film is certainly going to happen, this year! According to the press release they’re looking at late 2017. Now there are of course the usual rumors floating around that it’s just going to be a spool of some old stock they had laying around, or that the film is coming from a different source. Why do people always think this? The same words floated around with Streetpan! But I digress. With a late release date and that the film is simply called E100 I’m going to say that this is a film that will be a brand new formulation on the last round of Ektachrome that was released. 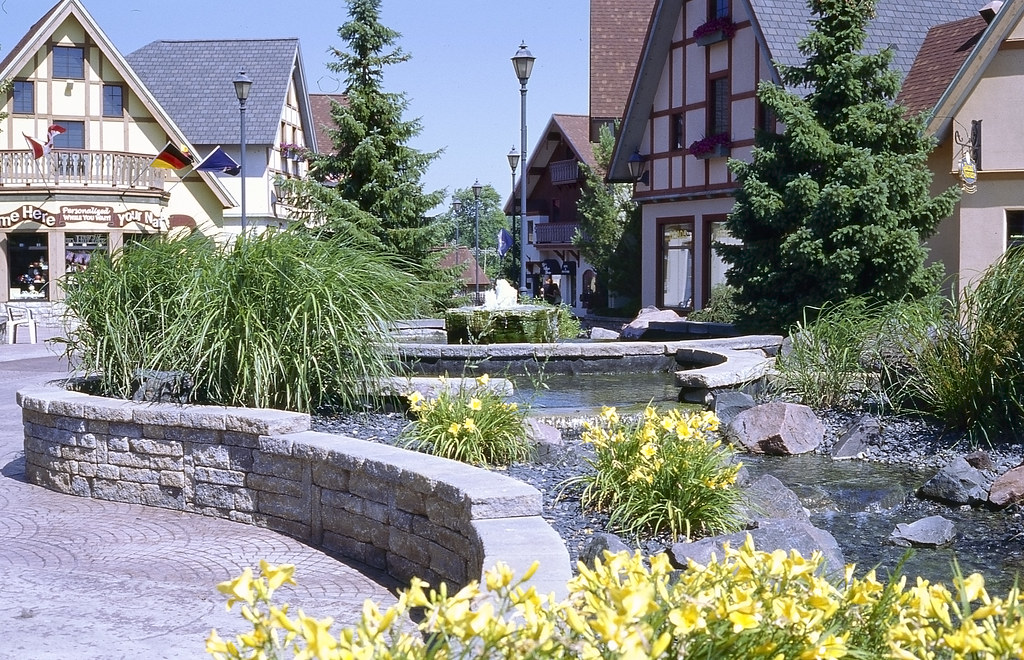 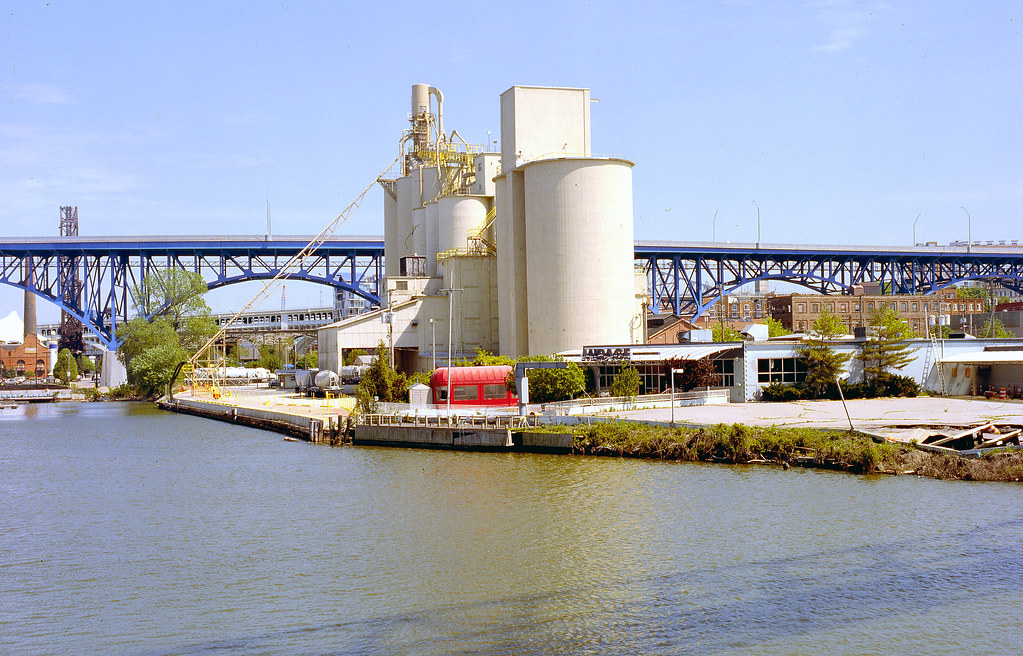 I’m going to guess that the new film will take the best parts of the old E100 line, E100G, GX, and VS, the fine grain, sharpness, and colour saturation. Initially, Kodak is going only to be releasing it in 35mm to test the market. But I’m sure the community will be clamoring to have it in medium and large formats soon enough. I’m looking forward to a bright, chrome future.