When the fine folks at Lomography began their Art lens line, they caught my eye right off the bat. Their first generation Petzval lenses looked amazing. And who wouldn’t want to have that retro style lens coupled with a modern camera system in either 35mm or digital? Sadly I would miss the boat on these lenses, not trusting in crowdfunding that could have given me the lens at a good price point. And the regular retail cost would be far out of reach for me. But as the saying goes, good things come to those who wait. When Lomography announced, they would be continuing to bring back historical lenses their next product would harken back to the early days of photography using a design by Charles Chevalier from 1839, a design that pre-dates the Petzval. Compared to modern glass, the Achromat design is simple. Using only two lens elements in a single group fixed Chromatic Aberration by ensuring that all the wavelengths of light focused onto a single pane. An issue that plagued early optics. 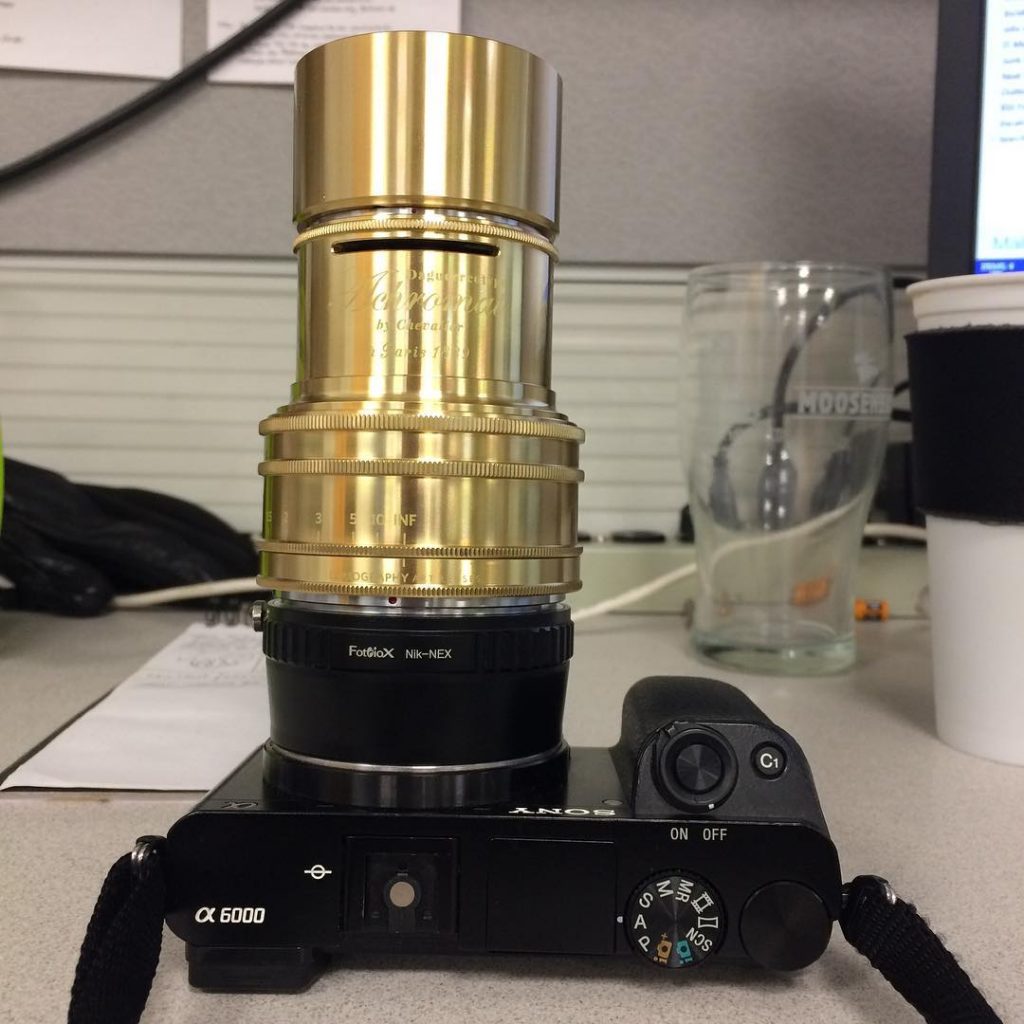 The Daguerreotype Achromat 2.9/64mm certainly has a commanding presence when mounted on the a6000 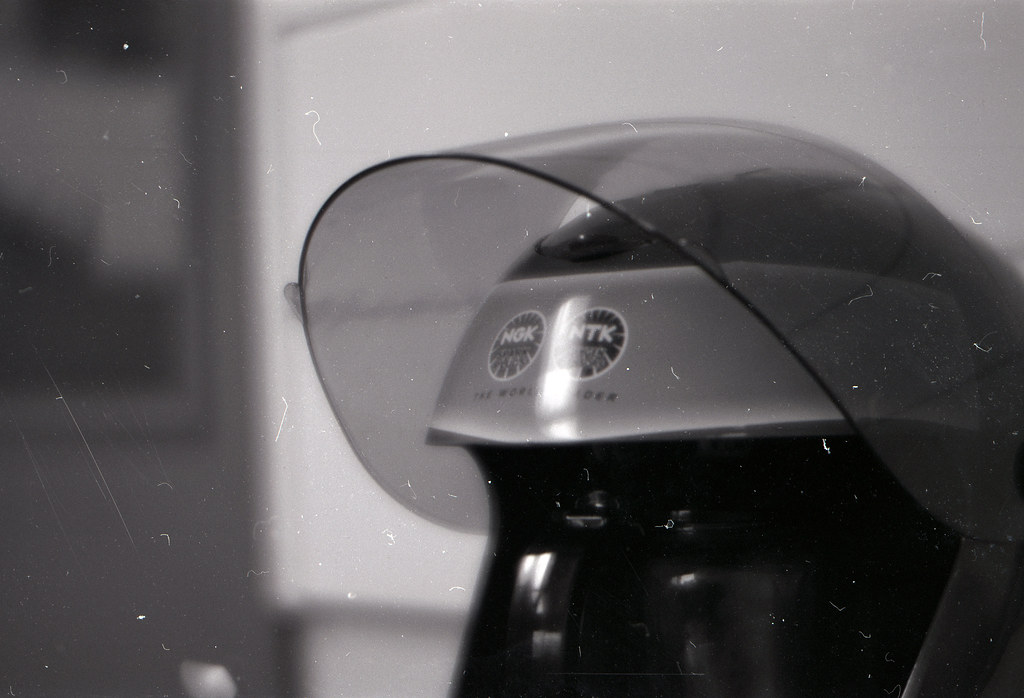 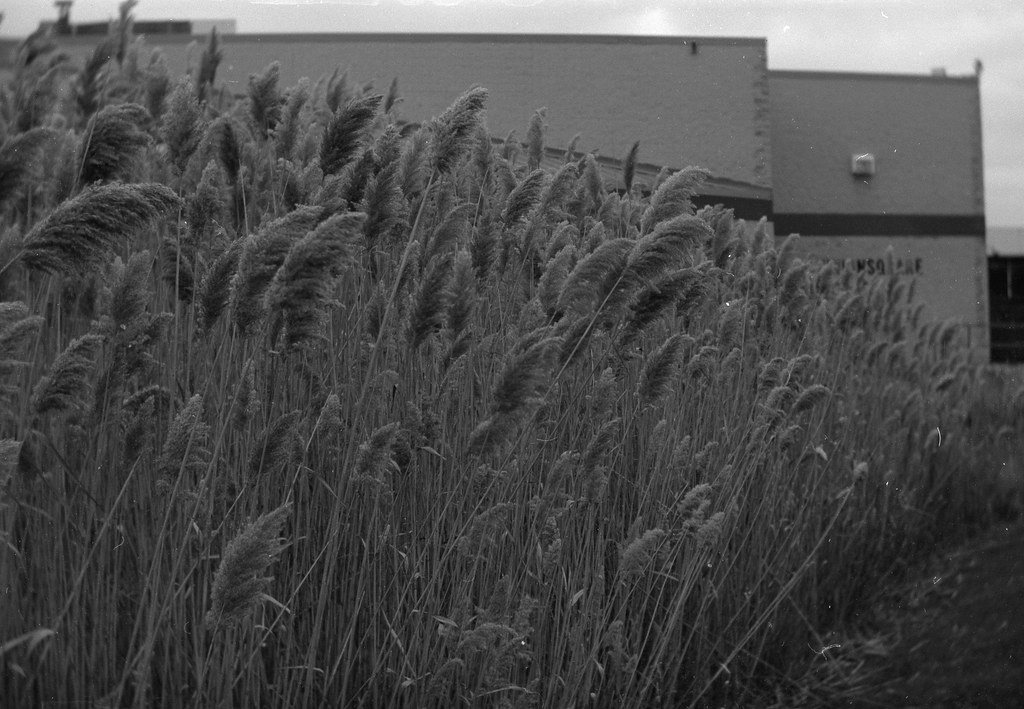 The Good
If you remember watching the original Star Trek series, you’ll notice that whenever a woman appears on screen, the image has this soft dreamy look about it. This lens gives you that effect if you shoot it wide open at f/2.9. And what a look it gives, I plan on using the lens when shooting weddings, especially when shooting portraits of the bride. But this lens isn’t a one-trick pony, as soon as you start stopping down the image sharpens up rather nicely, you start to see this around f/5.6, anything wider you start to see some softening around the edges that can give its own unique look. And if you pick up the creative plates, you can make out of focus light points into different shapes, like stars, snowflakes, and other shapes. 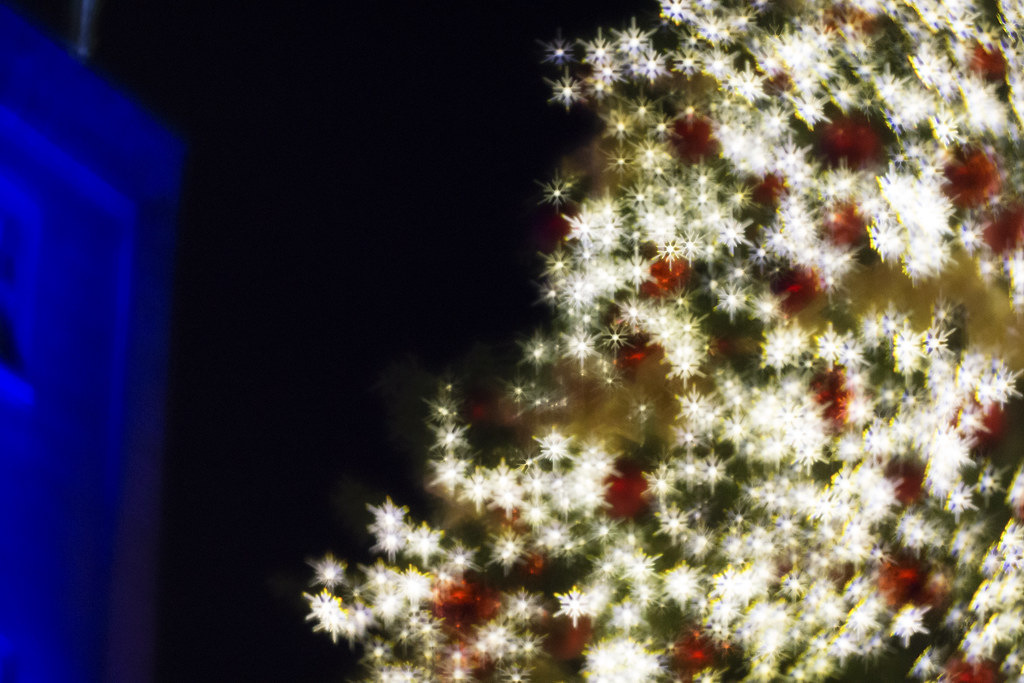 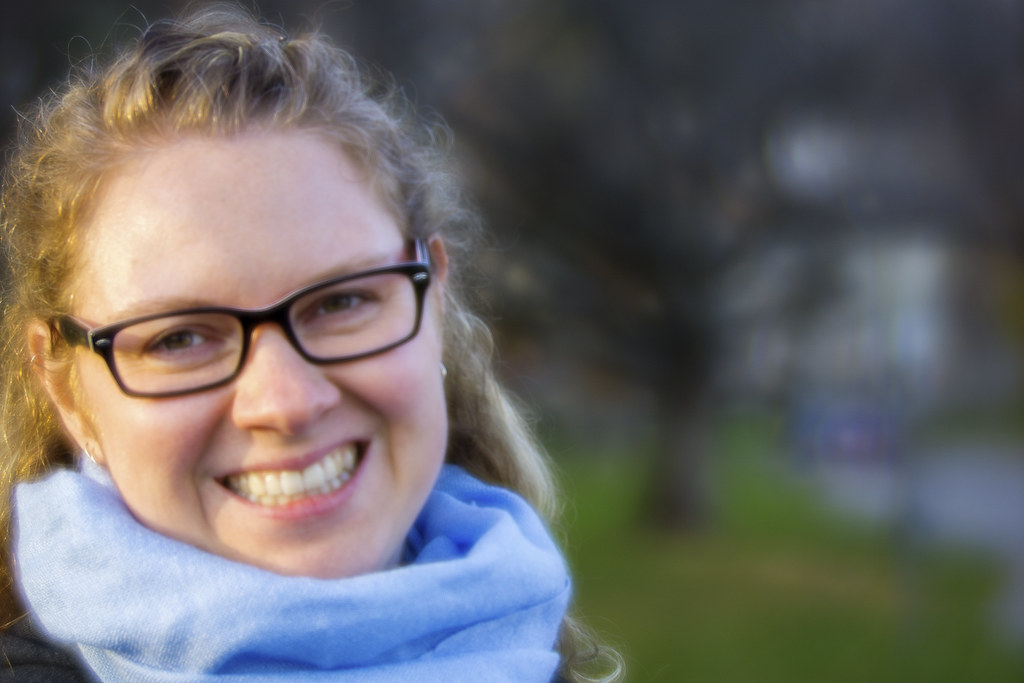 The Bad
It’s probably just me, but probably the part of the lens I’m not a fan of is the Aperture control on the lens. The Waterhouse plates are easy to loose (I still haven’t found my f/4 plate, it’s either buried in a camera bag or somewhere in Washington DC), and they’re finicky to change on the fly. But installing a traditional aperture system would probably have increased the cost of the lens. The second issue is weight and balance, while it is a wonderful lens to use on my a6000 compact system camera, it throws off balance. On the other hand, if you mount the lens on a larger camera body, such as the Nikon F5 or even the Nikkormat FT3 it provides a fantastic short telephoto lens, and the weight isn’t an issue. 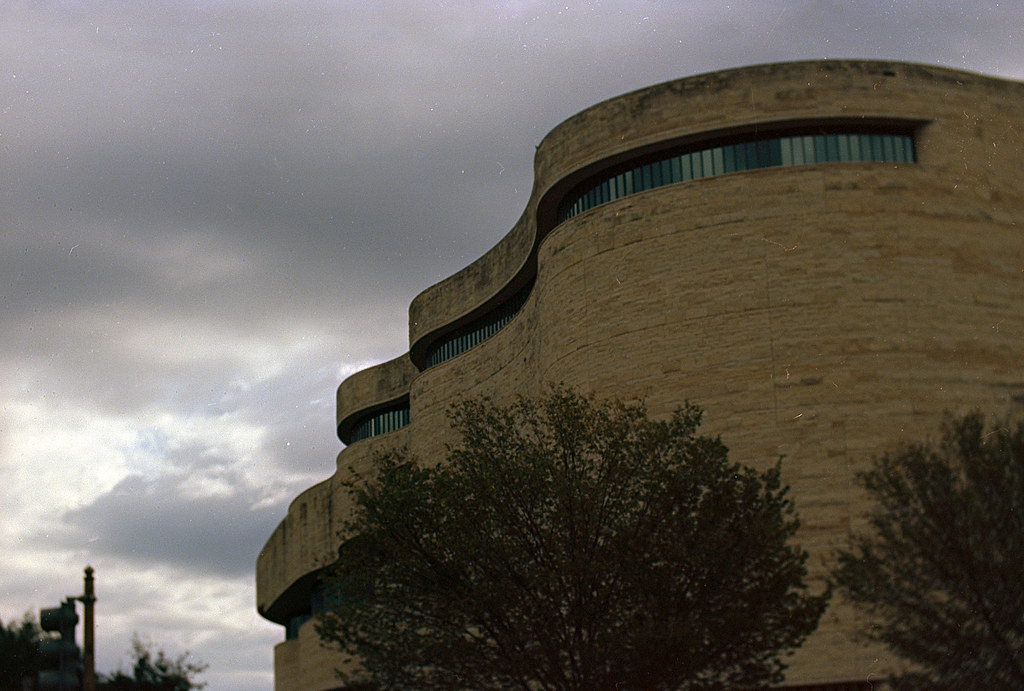 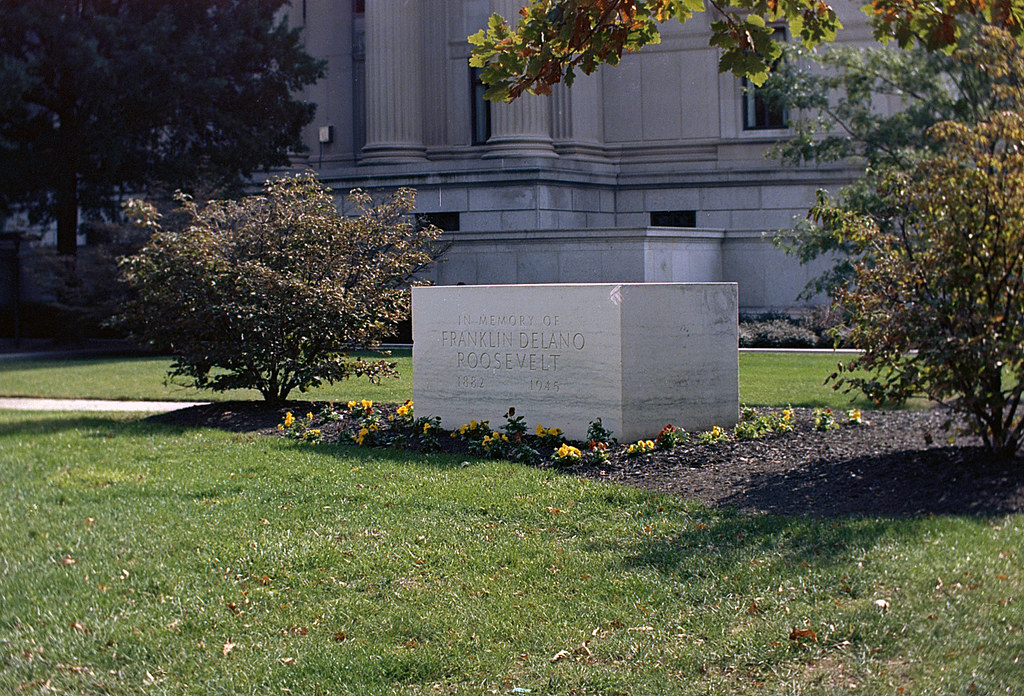 The Lowdown
The Achromat isn’t a lens for everyone. It carries a large price tag (~500$) and isn’t designed to be a carry lens but rather for a particular purpose. But if you’re looking for a way to get a brilliant portrait lens that if applied correctly could open up your creativity and give you something unique to look. Not to mention a lens that you can get in the three major mounts and easily adapted to many other mounts without any loss of quality. It also means that you can use this lens for motion pictures. You can pick the lens up from your local Lomography store, or purchase it online!