A Cold Day on James Street

For the past several years I’ve been working on a series of photo projects that usually resulted in me going out to shoot on a regular basis but for project reasons. But this year, despite still going out and shooting film for camera reviews I’ve started just taking cameras out for the pure reason of going out to shoot for my enjoyment. 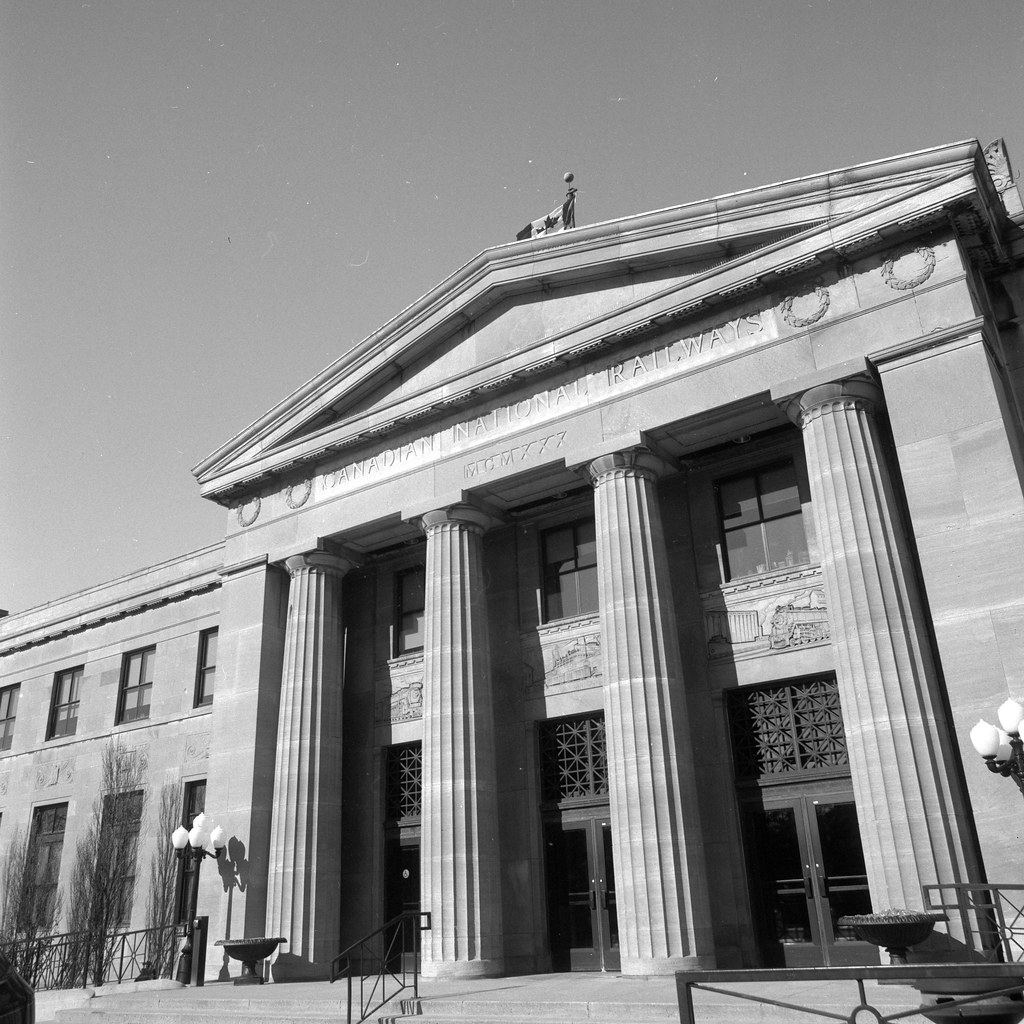 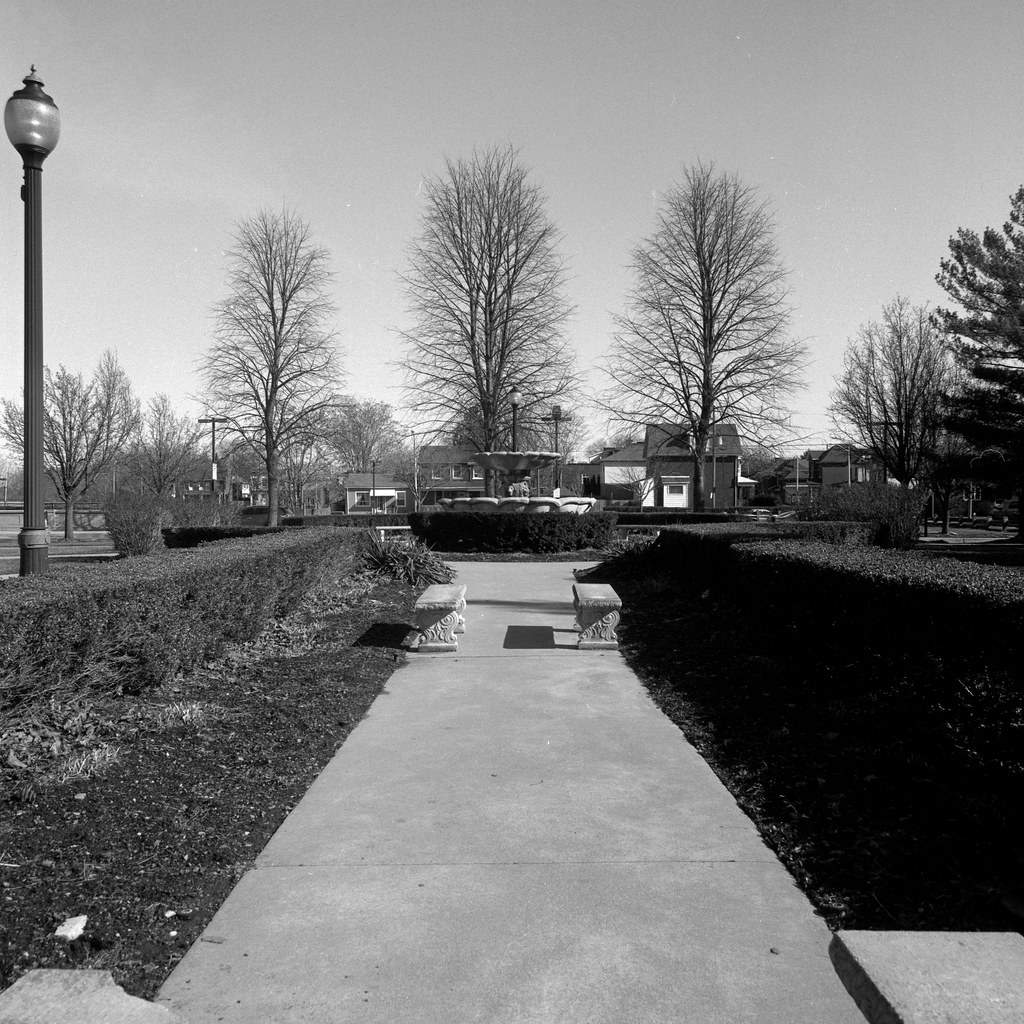 And while I had brought a camera to review with me, and my 4×5 along for this month’s TMAX Party I did get out and do some shooting for just me. Having shot the Hasselblad once a week every week last year I’ve been letting it sit for a bit on my shelves while I played with other cameras through the first couple months. But I thought it would survive a rather cold Saturday morning in Hamilton while Heather was at a baby shower for my future sister-in-law. 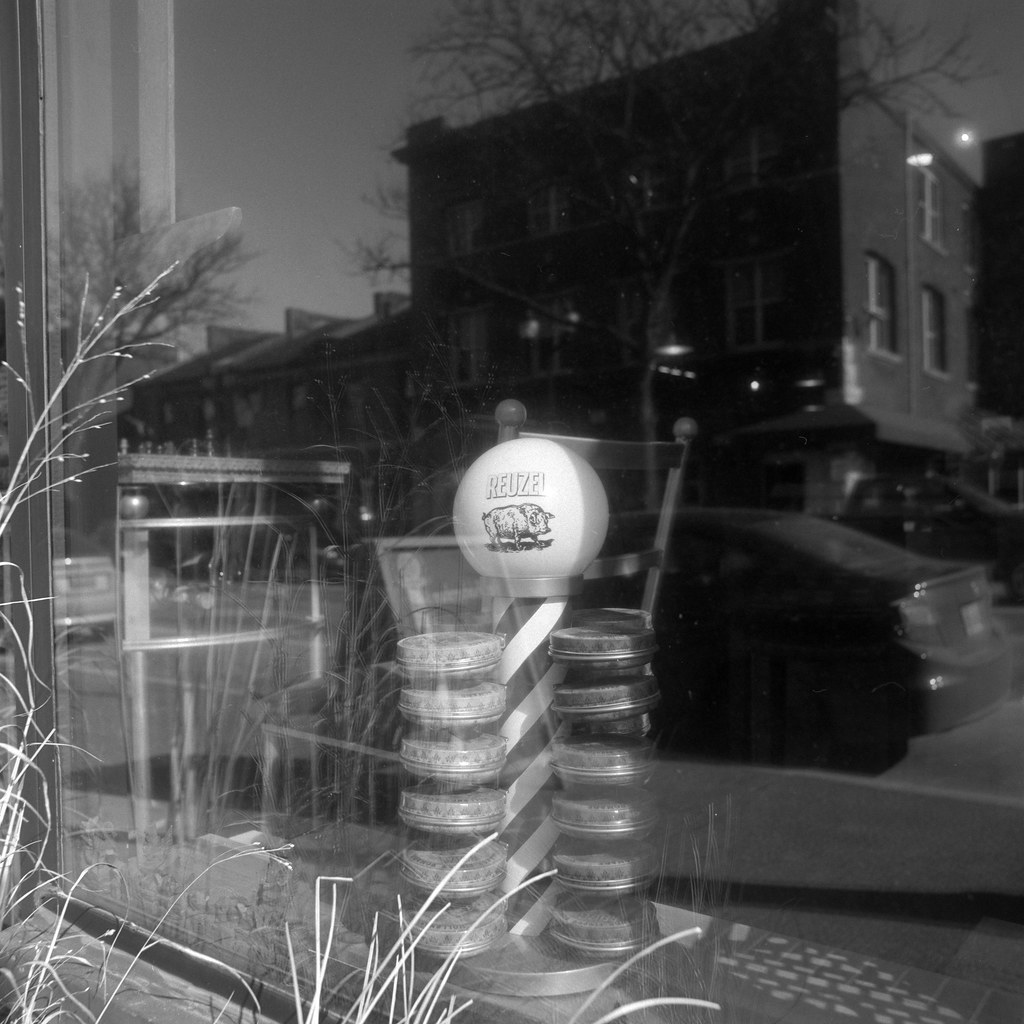 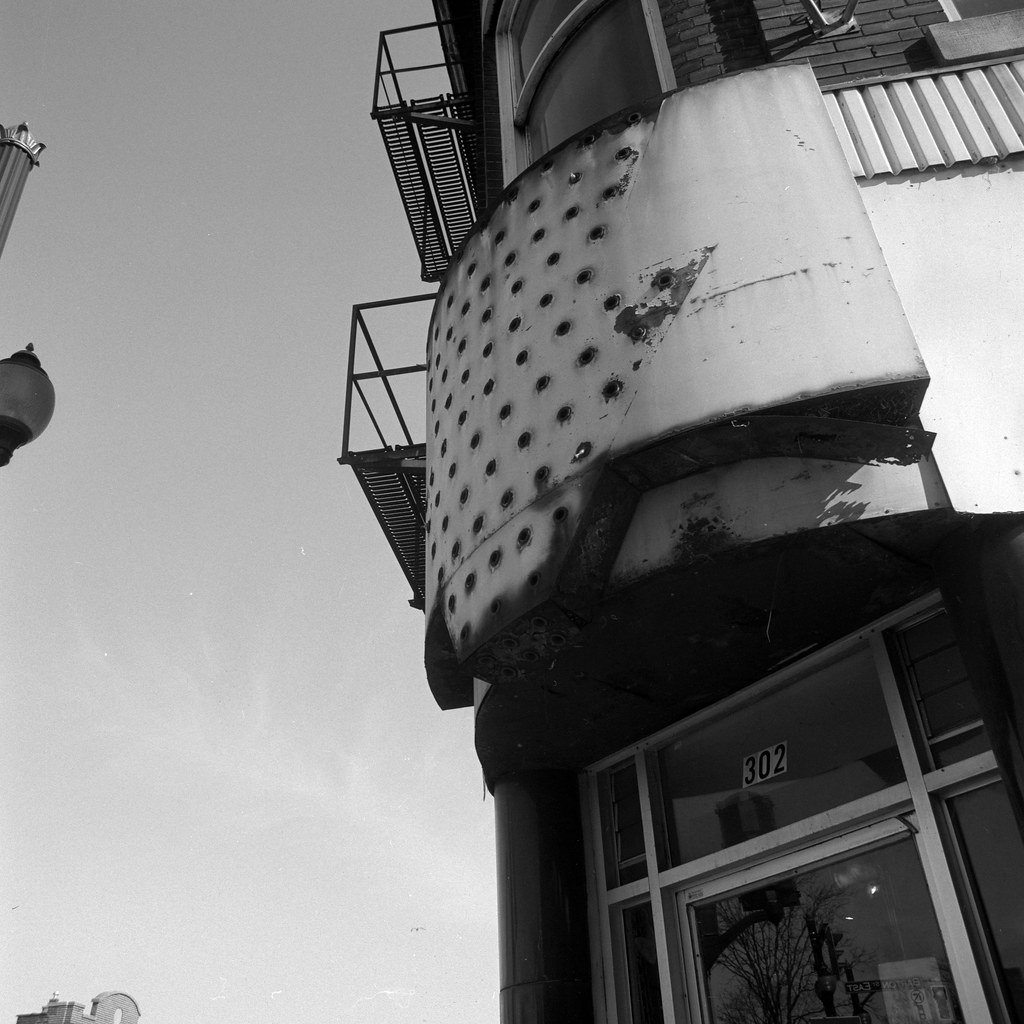 So while Heather was up on the mountain, I took a wander along James Street. While there is always much to see in downtown Hamilton I, usually stick to the same box and area. So this time I wandered a bit further afield along James Street towards the waterfront. While there were many familiar sites once I got past the Christ Cathedral, they were no longer too familiar, and I finally got to see the beautiful LUiNA Station. A former train station turned event venue. 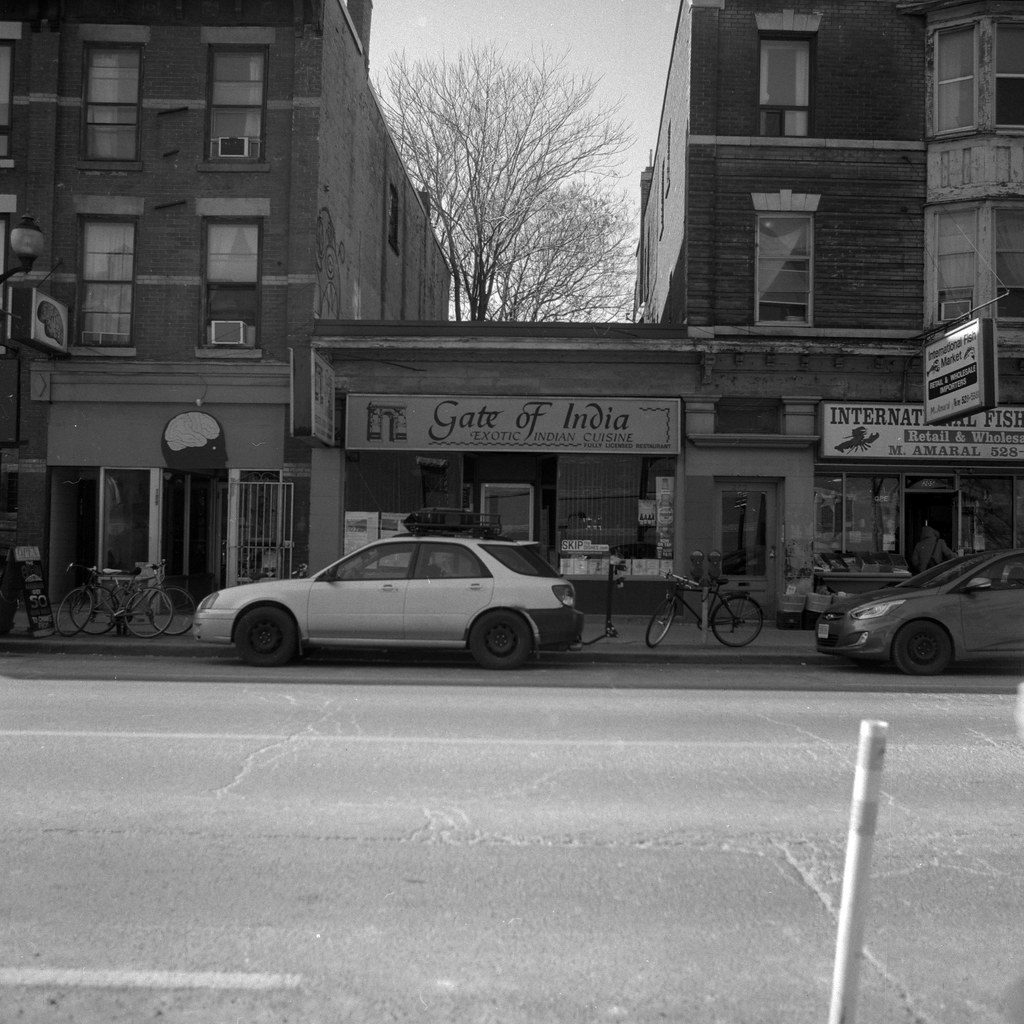 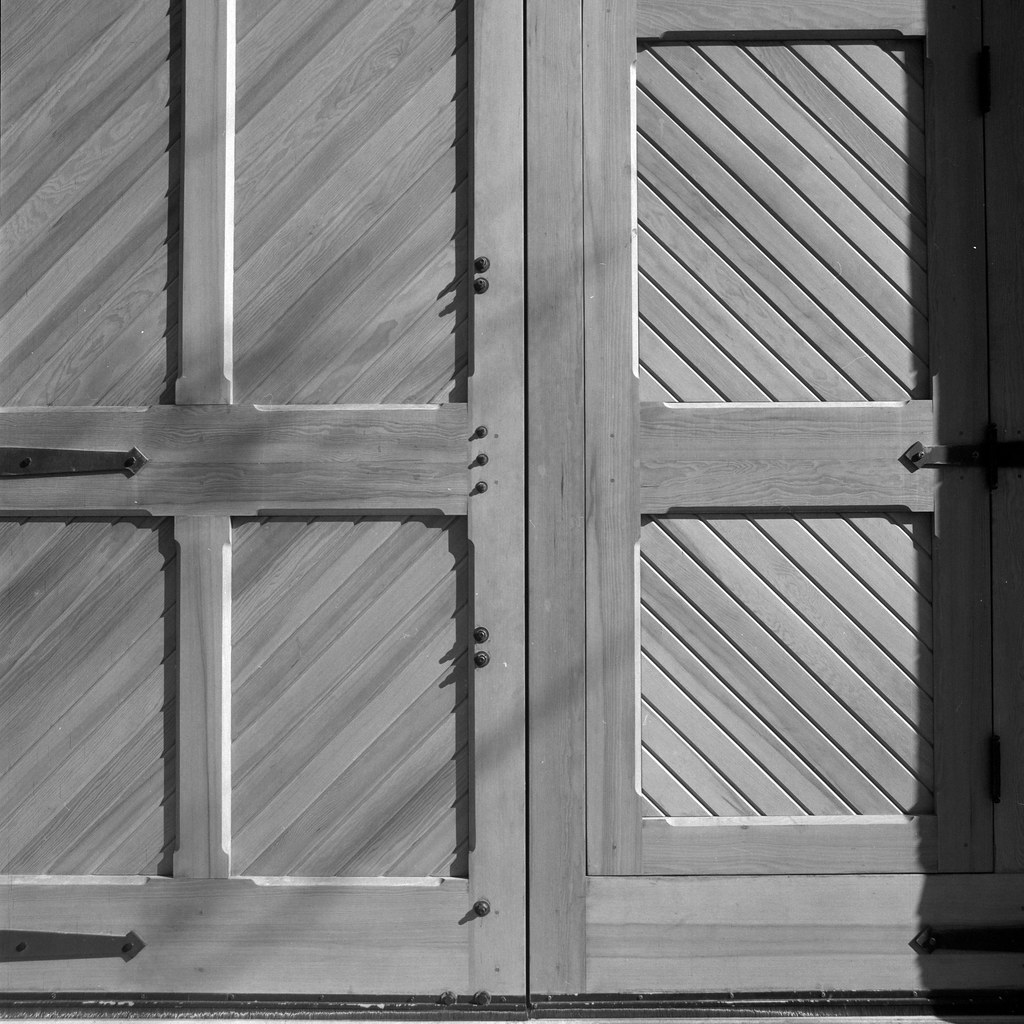 The weather it turned out was a little colder than I expected and by the time I got back to my car I was pretty uncomfortable, and so was my 4×5 that had been sitting inside the car so the other four sheets of film would have to wait for warmer weather. But I was happy with the results I got from the Hasselblad.