Without a doubt, there’s plenty to do in Toronto. And while many prefer to stay in the downtown core, there’s a particular draw to see what the city is like on the outskirts. One such location is right on city’s north line with Vaughn, and that’s Black Creek Pioneer Village. Black Creek is a living history museum, and a ‘false’ village in the sense that it is an amalgamation of many historical buildings from around Ontario gathered into one spot and dressed to look like a small settlement of the 1860s. If you’re a frequent reader of this blog, you may remember seeing this place as the backdrop for my review on the Mamiya Universal. After shooting at the village, I had wanted to return with a bigger camera. So having a week off with my wife, we decided to head over to the village for a morning. 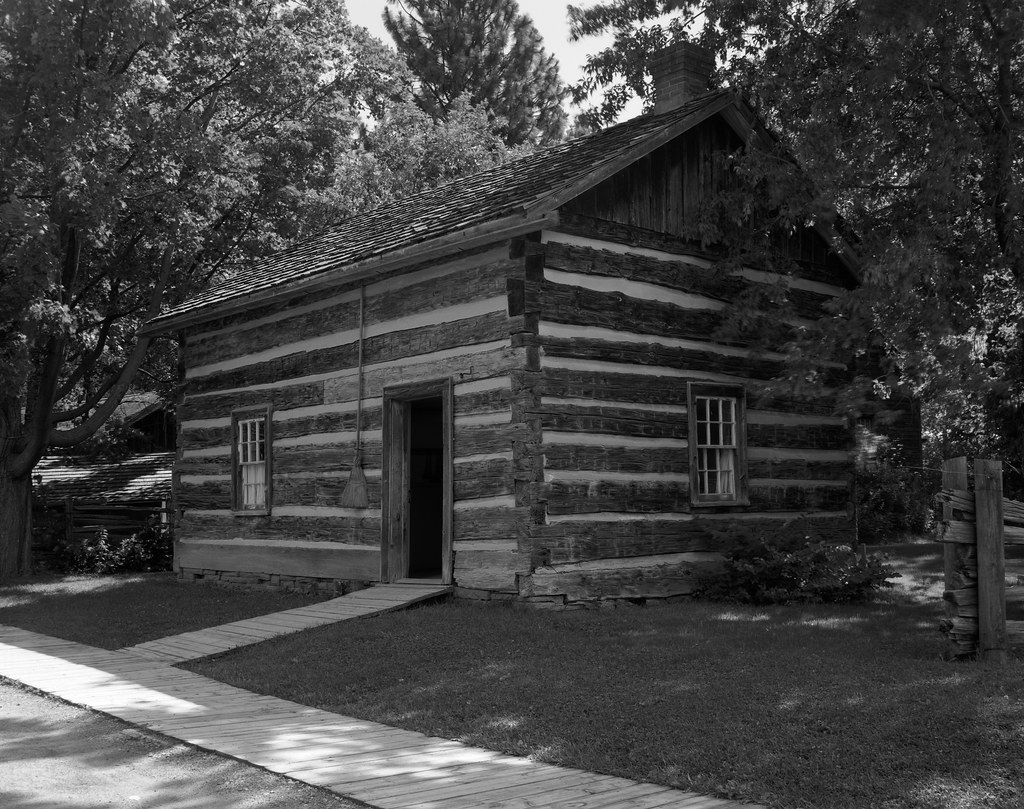 The Province of Ontario, formerly known as Upper Canada before the Canadian Confederation of 1867 has a rich and long history. And I’m thankful that we have several museums around the province that make a point to preserve and teach about this history. I’ve been lucky to visit three such locations, Black Creek Pioneer Village, Westfield Heritage Village, and Upper Canada Village. A Fourth, the Lost Villages Museum remains on my hit list. But this post is about Black Creek Pioneer Village. 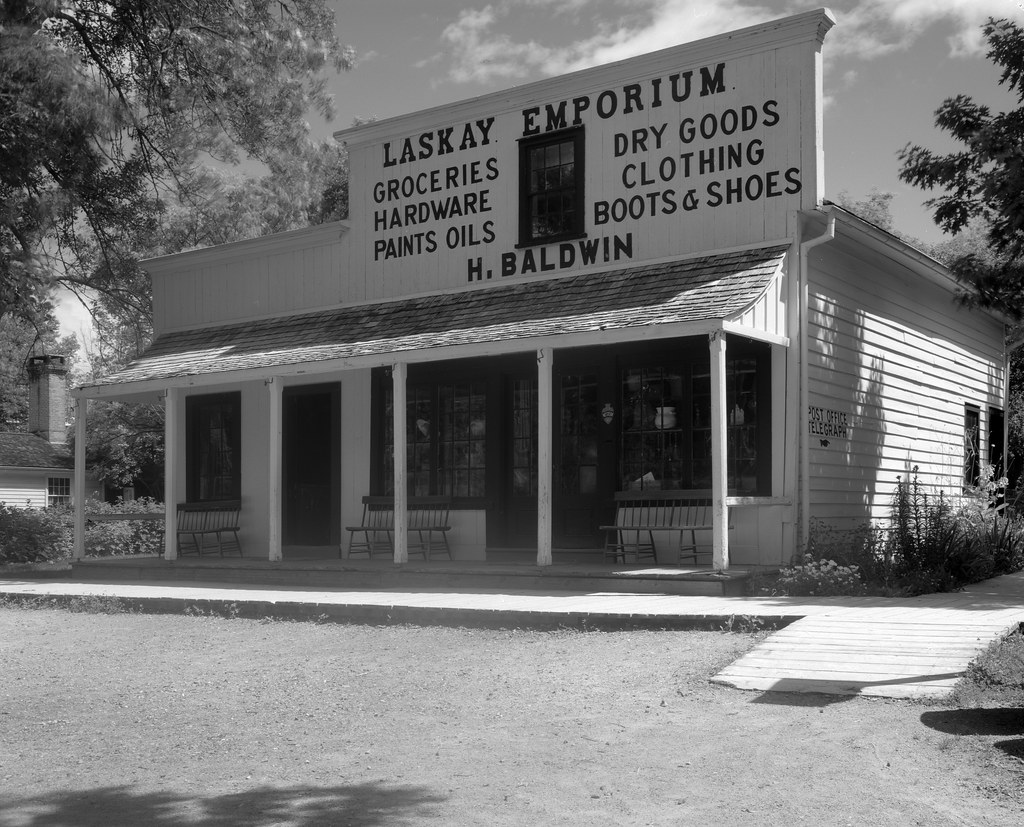 The village, formerly the property of Daniel Strong; you can visit his barn and other farm buildings. His original log cabin and larger home where he and his wife, Elizabeth, raised their eight children. The Strong Family continued to work the land well into the 20th-Century with the family farm forming the core of the museum in 1960. Over the next decade, the museum increased their inventory of historic buildings from around the Greater Toronto Area. 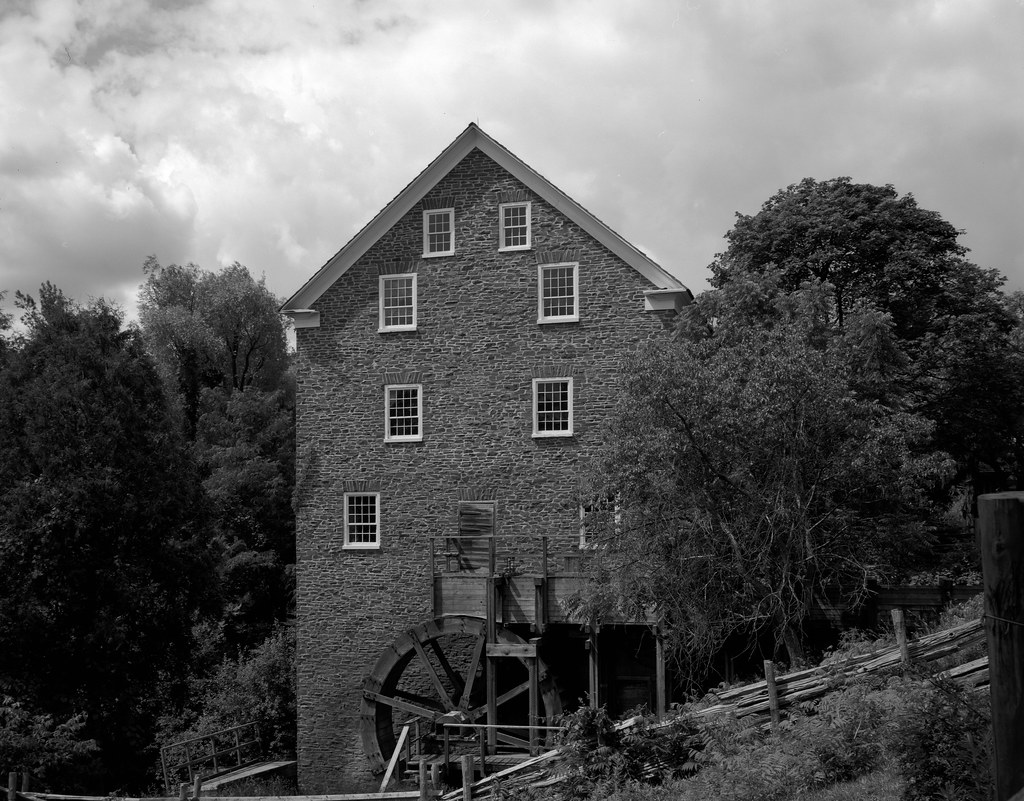 These are the types of museums that make history fun because they make it come alive. Heather and I had a chance to listen in on how one employee came up with her historic impression. Based on an actual person, she researched through the massive archives of historical data in the Provincial and City Archives to build her character. As a reenactor myself, I find this dedication amazing. She brought this one woman back to life here in the 21st-Century. Plus the commitment to ensure that many of these buildings are saved from demolition by the slow march of progress ensuring that our pioneer history isn’t lost. 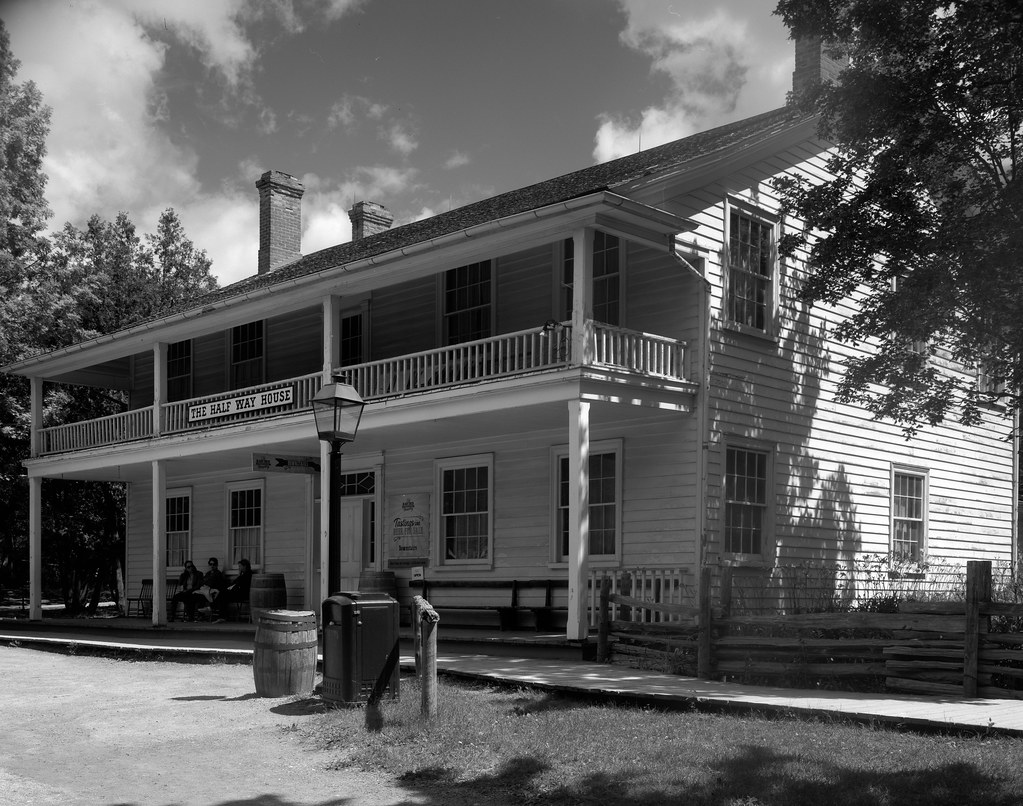 And of course, the highlight of the village is the historic brewery located in the basement of the Half Way House, a pre-confederation inn, and tavern from Scarborough. Where dedicated brew masters continue to use traditional techniques to create some of unique beers I’ve ever tasted. And yes, I brought a growler of their fantastic India Pale Ale back home with me.