One of the best parts of being a historical reenactor is that you often get a chance to visit and stay in some of Canada’s historic sites, and many find their home in some of the beautiful towns in the province. And while it can be hit and miss along the Niagara River, Fort George in the picturesque Niagara-On-The-Lake, Ontario is certainly one such site. Having an event there during the July edition of the Summer Film Party offered me a chance to shoot in the historic walls of Fort George, a site deep in military history. 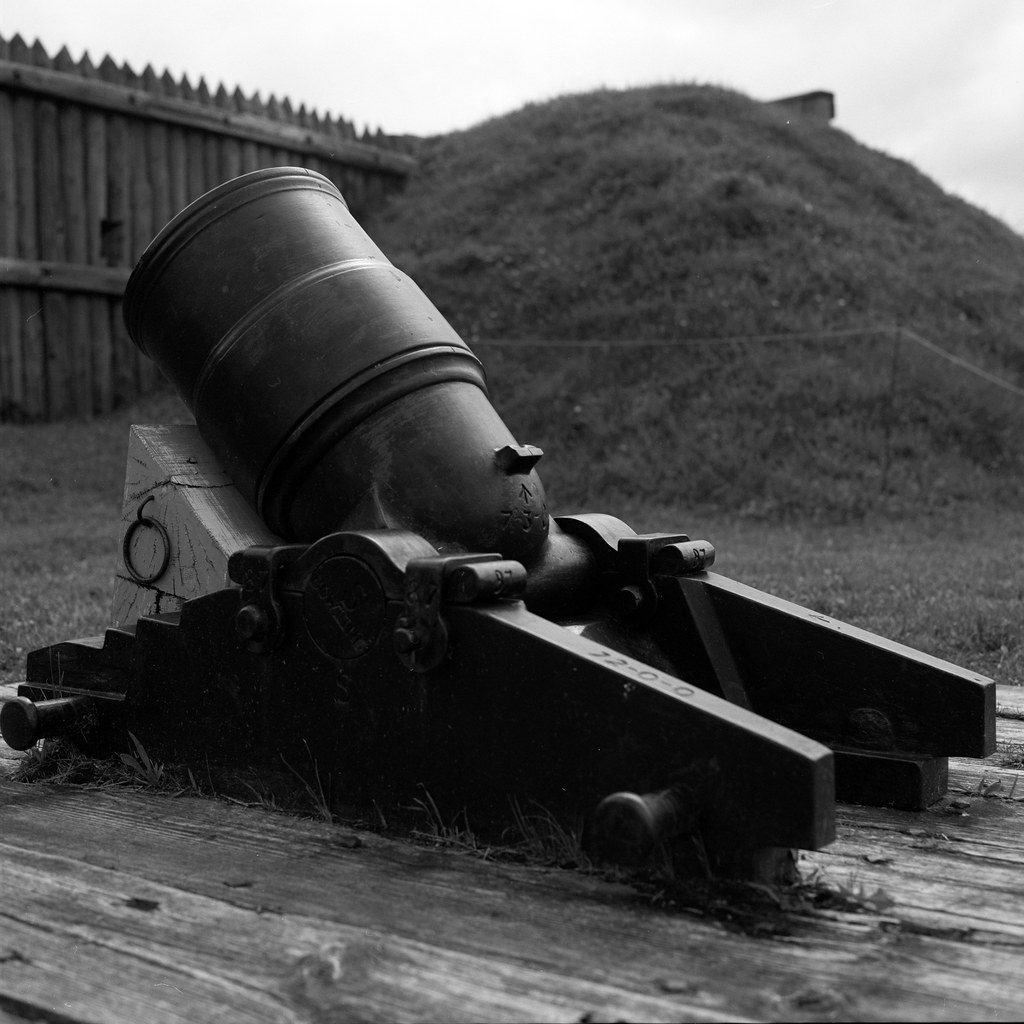 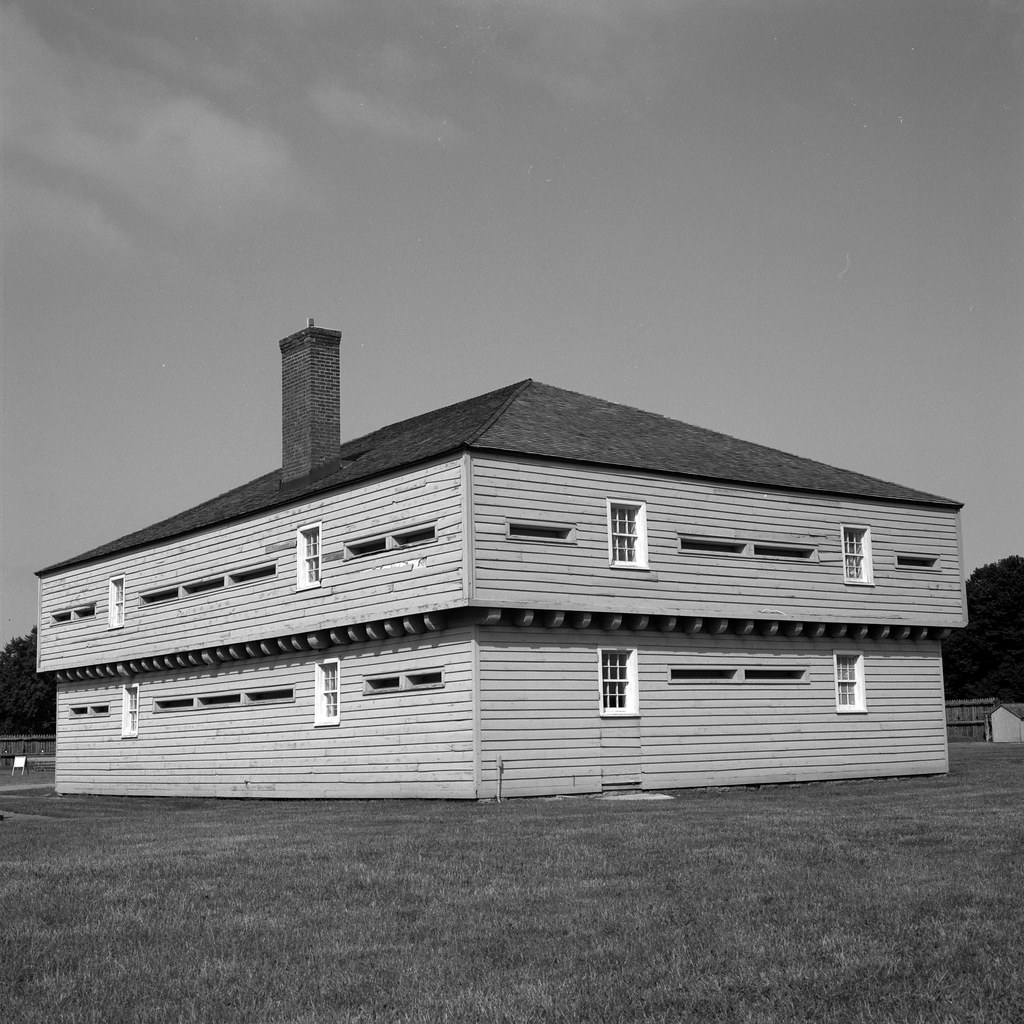 Both the fort and the town have a long history in Ontario. The town has its beginnings in 1781 as Butlersburg, named for the men of a loyalist irregular unit, Butler’s Rangers from the American War of Independence. And the Butler family would continue to live in the town well into the 19th-Century, their farm seeing a small action during the Anglo-American War of 1812. It would soon take on the name West Niagara. When General John Graves Simcoe assumed the role of Lieutenant-Governor of Upper Canada, he established West Niagara as the capital of the new colony in 1792, renaming the settlement to Newark. The small town would soon find itself home to the headquarters of the British Army of the Center at Fort George. The Upper Canada Parliament would meet at Newark until 1796 when Simcoe moved the capital to York (now Toronto, Ontario). 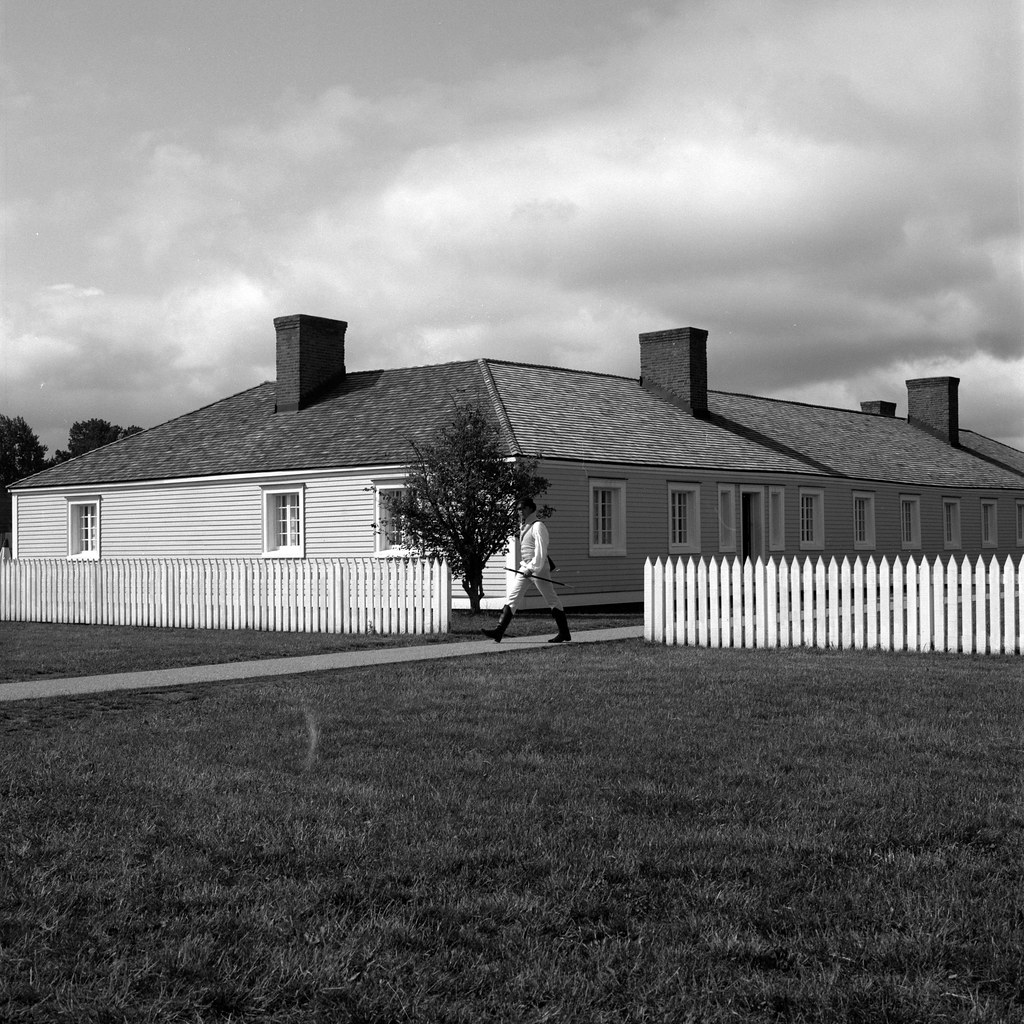 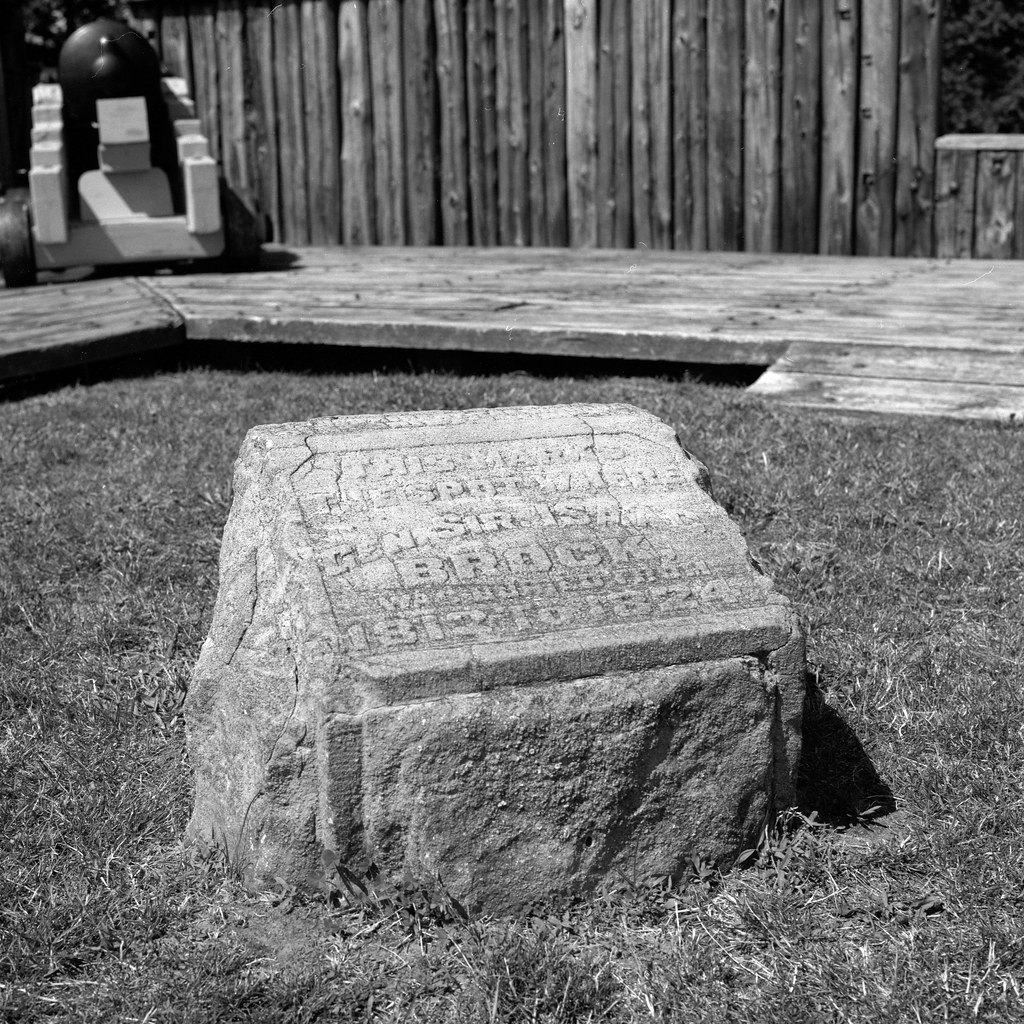 While my days at the fort filled with musketry, cleaning, drill, and lazing about as a good British soldier would do (when ordered to of course). It left the mornings to take out the Hasselblad and shoot, the soft morning light providing fantastic light to one of the largest 1812-era forts in Ontario. From the historic buildings (mostly rebuilt in the 1930s) to the original powder magazine that survived these 200 years, and of course, the flurry of morning activity as the reenactors cleaned up their brass and muskets from the night before, getting things ready for the pomp and battle for the day to come. 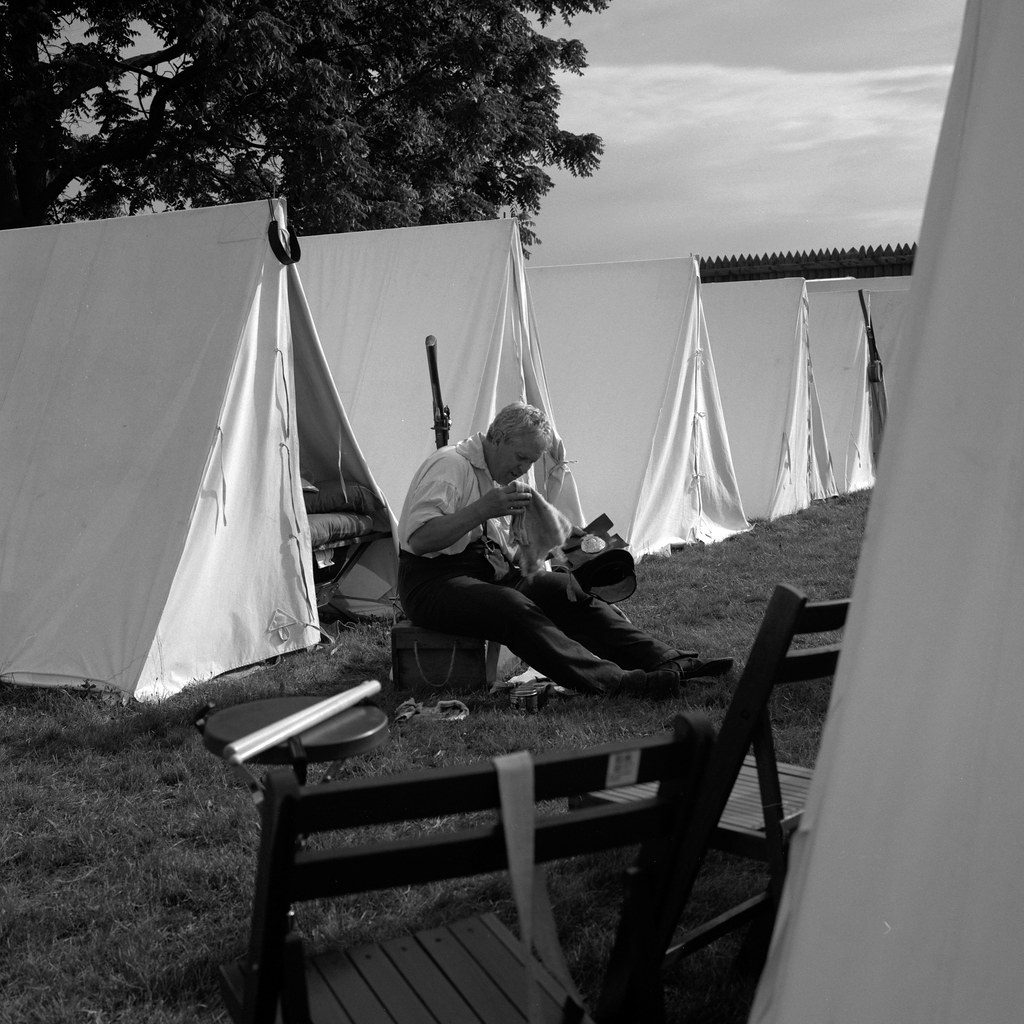 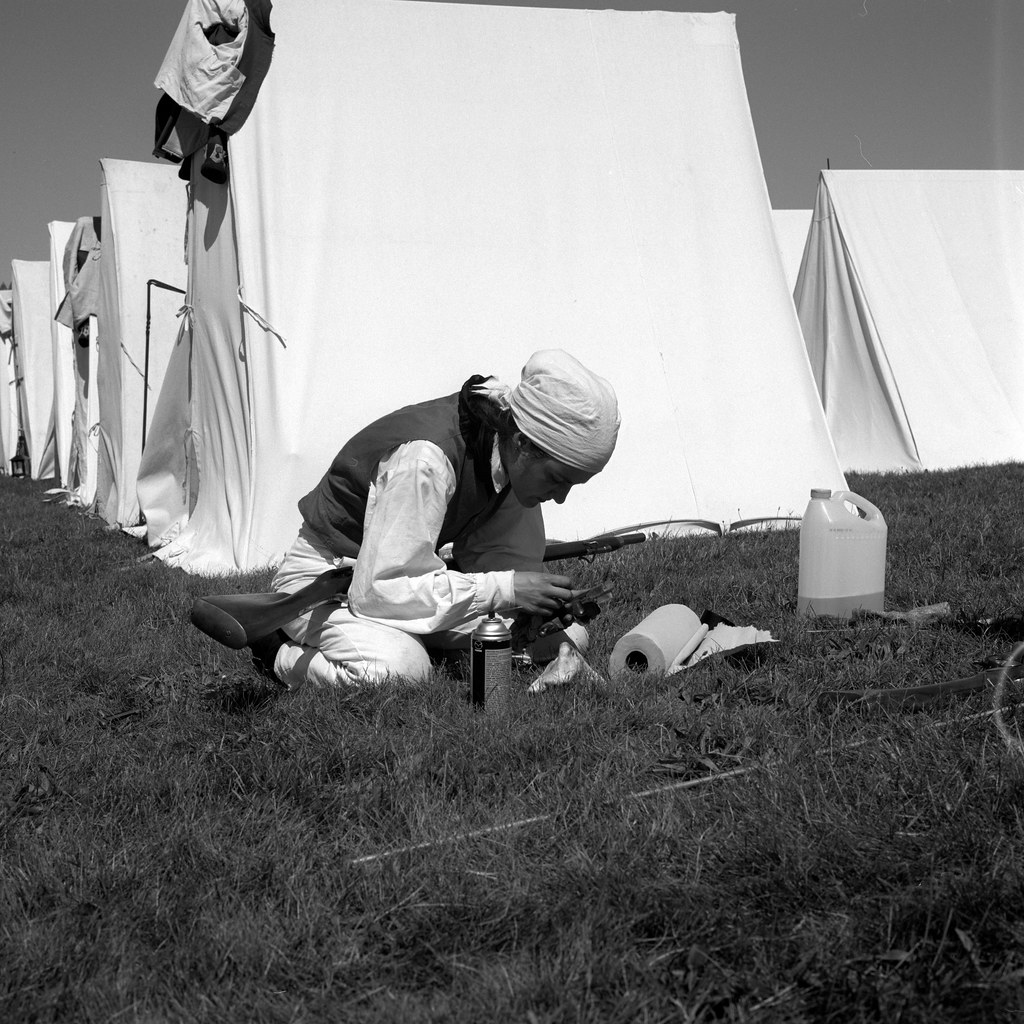 The small town continued to grow and was the preferred town for Major General Isaac Brock during his time as the commander of the British Regular forces during the period leading up to the Anglo-American War of 1812 until his death in October 1812. Brock would even be buried at Fort George before his reinterment at Brock’s Monument on Queenston Heights. The town and fort would see capture in May 1813, and the American occupation lasted until December of that year and saw the destruction of the fort and the town. This would lead to the retaliatory capture of Fort Niagara and the destruction of many small villages and Buffalo before the new year arrived. When the town rebuilt, they shifted the location ever so slightly to ensure it was out of range of the American guns across the river. 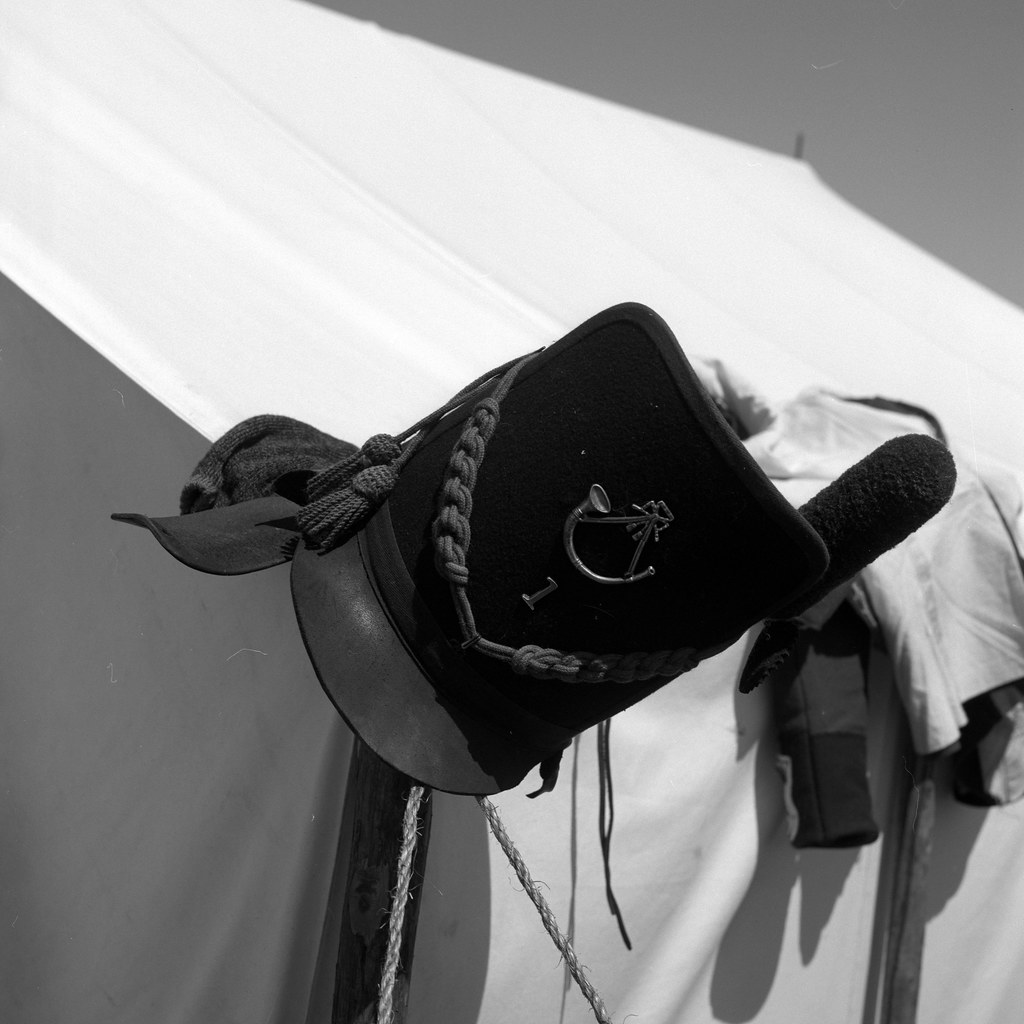 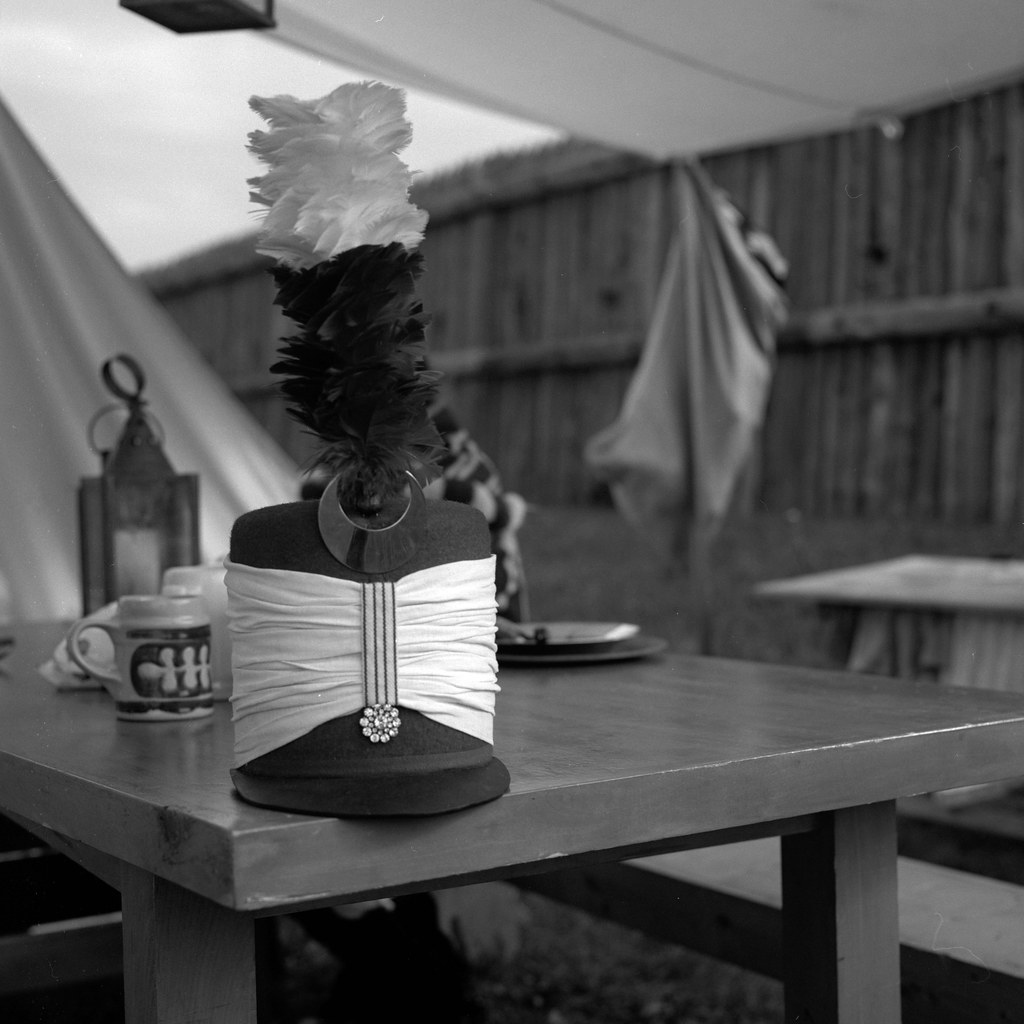 The name, Niagara-On-The-Lake would be formally adopted in 1880, and would slowly become known as a popular tourist destination both for wine and theater aficionados. The surrounding wine country offers some familiar Ontario wineries and now has an active craft beer brewing industry. And the town has many theaters to perform plays during the Shaw Festival. If you ever find yourself in the town, be sure to visit the Angel Inn, a fantastic pub, a walking tour of downtown and be sure to visit both Fort George and Fort Mississauga on opposite ends of the downtown. That was July, but there’s still one more month to get on the Summer Film Party Bus! It’s going to take my lovely wife and I out to the National Capital area and the Ottawa River Valley and the small town of Almonte, Ontario and some of my favourite motion picture stocks, Eastman 5363!