It’s been a while since I have been able to participate in this celebration of the world’s famous toy camera, the Holga. I had a Holga several years ago, and it ended up breaking and not in a right way. These cameras aren’t made to last, plastic, fantastic, and produces a unique image. It’s not everyone’s cup of tea, but for me, the Holga holds a special spot on my camera shelf. 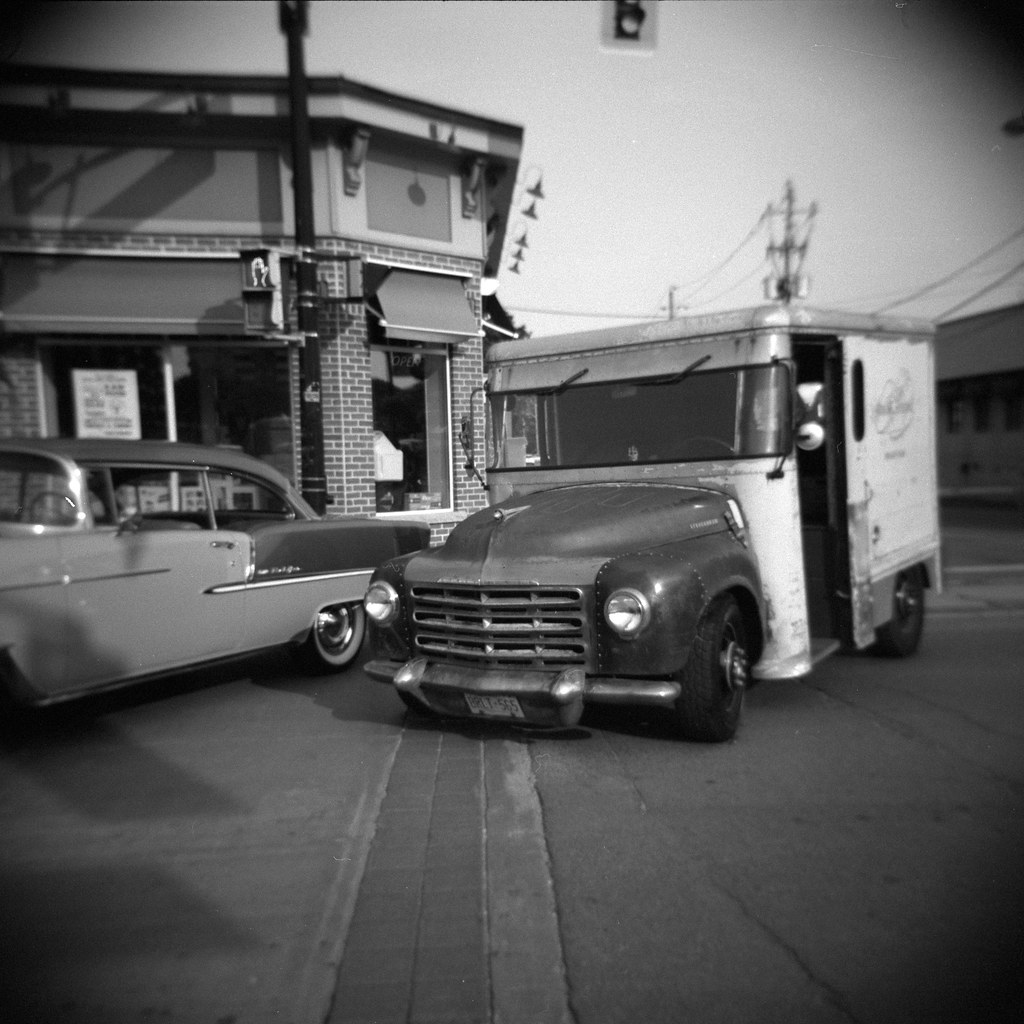 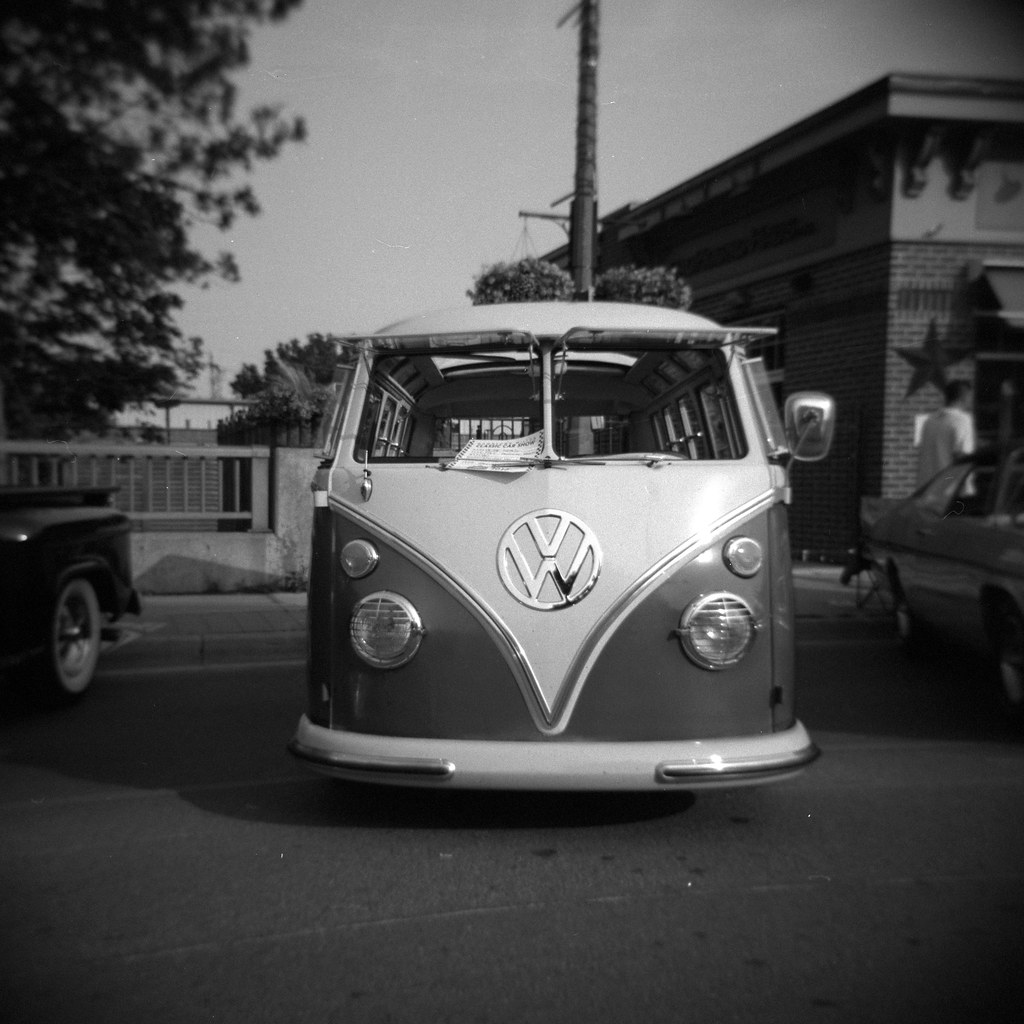 For several years I rocked the FPP Plastic Filmtastic Debonair, a solid performer for sure, a cross between a Holga and a Diana. But the one issue I had with it is not that it’s a 6×4.5 camera, it’s a fact the film aligned in a portrait orientation, not my usual landscape. I am in the process of modifying it to be a landscape Debonair. 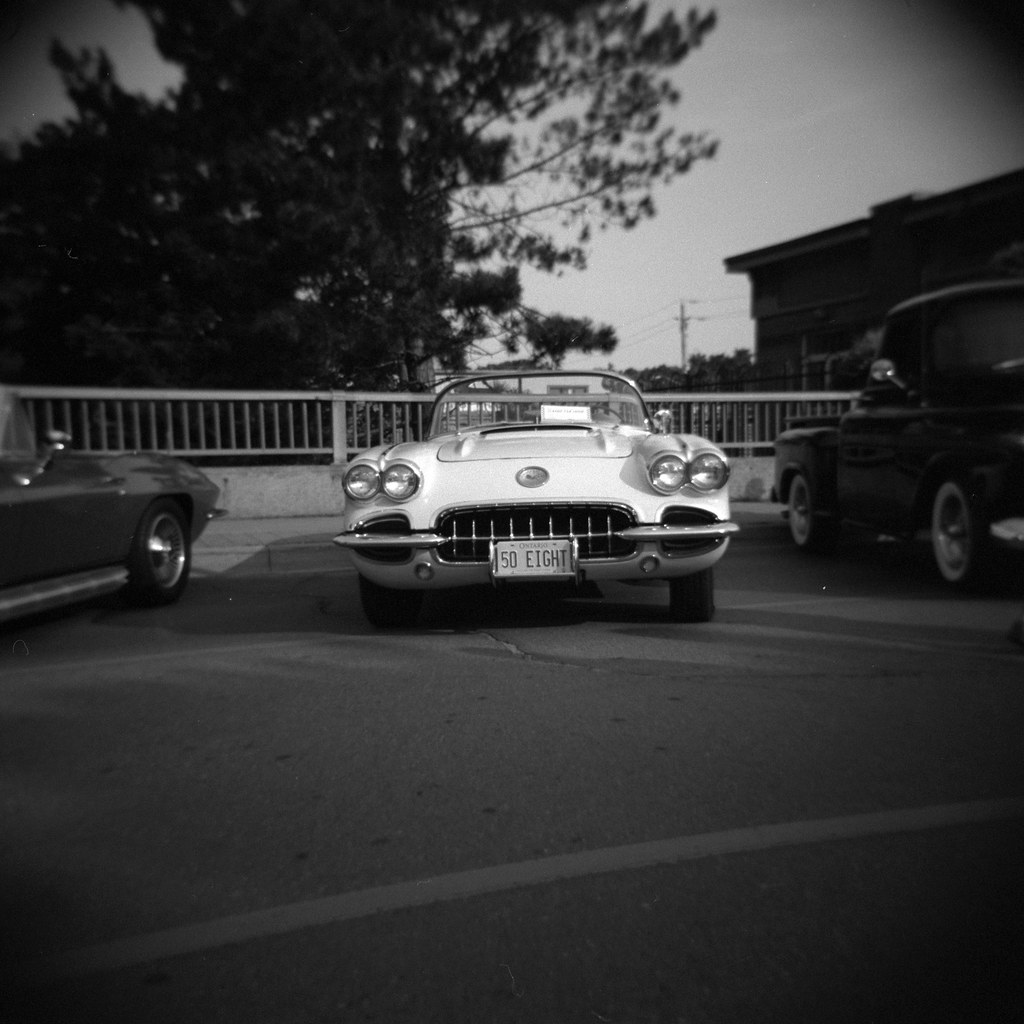 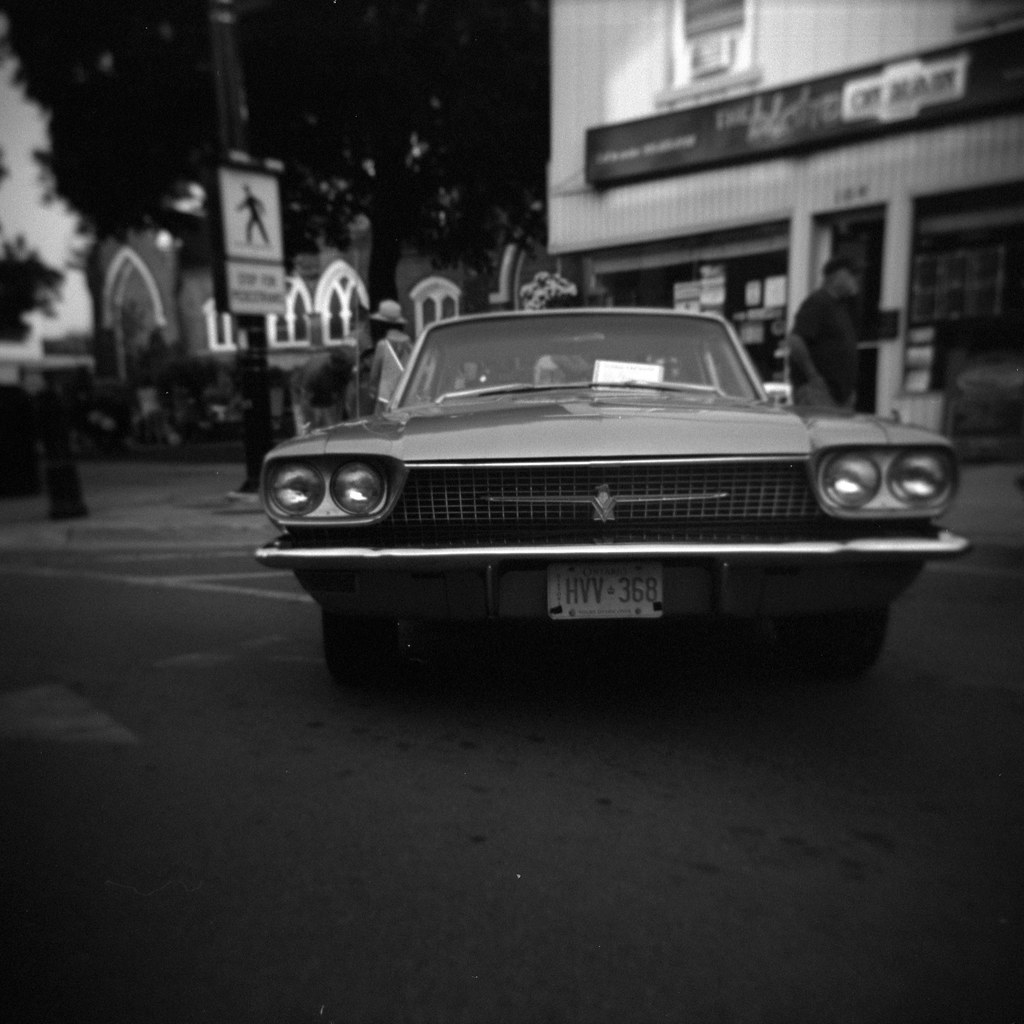 And then there was the scare that Holga was gone, done, the factory that produced these iconic cameras closed. That was 2015, but 2017 is a year of comebacks! Film Ferrania brought back a classic film, P30, Kodak is bringing back Ektachrome. So why not Holga? An excellent question and one that people asked and the given answer, yes. There had been news that the original manufacturer destroyed the original molds, and I’m sure a great many were, but not all of them. Another factory found one, for the iconic medium format, 6×6 120N. 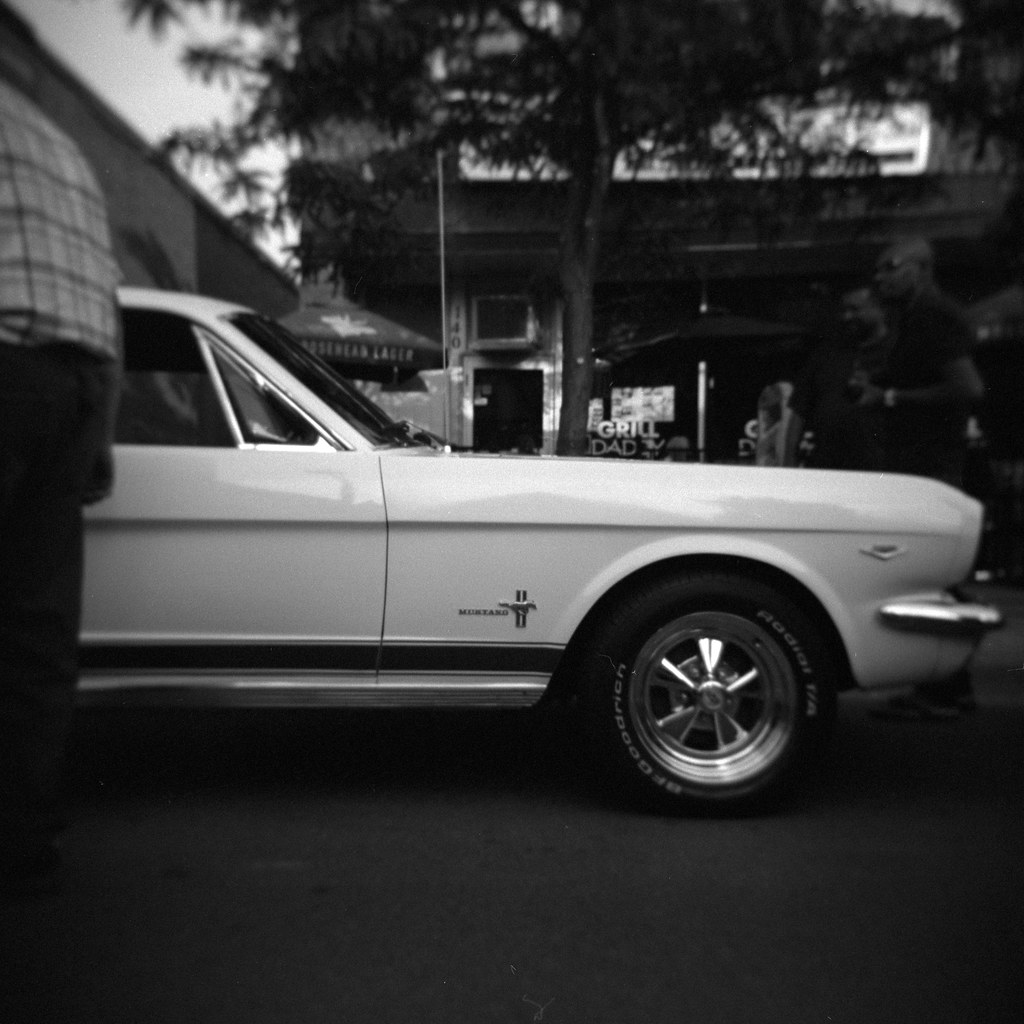 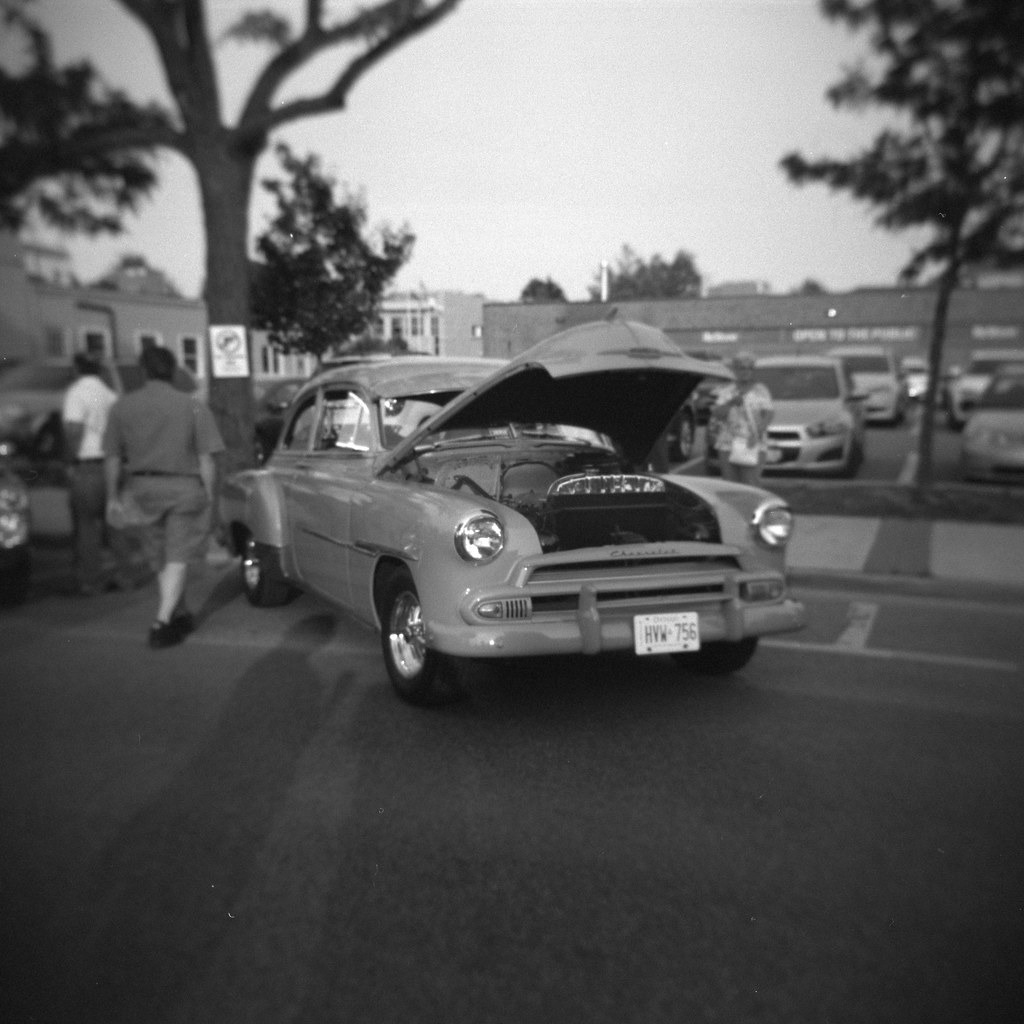 Soon, I had one in my hands. Heading over to the Holga Week website and to my joy I wasn’t late for this year’s Holga Week and took it with to a classic car night in downtown Milton loaded up with a roll of Kodak Plus-X Pan. Because why not use a roll of expired film and just have some fun. Despite having a range of quality cameras at my fingertips, sometimes it’s just fun to let loose and run with it. Of course, the best tip I ever got with shooting toy cameras is actually from the Lomographic Society. And while some might deride the folks at Lomography, I think they have it right with these rules, especially number 10. Don’t follow the rules and don’t worry. Of course, I can’t always go out and shoot like this if I’m doing a paid gig. But hey, even us professionals need to let loose.