Ah the dog days of summer, and yet there’s still the draw to get out, no matter the weather, and just enjoy shooting. This summer meeting saw me visit two areas of the city for some shooting. The first part of the meet was in a part of the city that I don’t often explore, the Riverside neighbourhood on the eastern side of the Don Valley. Fellow film shooter, Bill Smith, did the heavy lifting in planning out the meet. The day started with coffee at the lovely Rooster Coffee Shop. The whole area is a hidden gem in the city with lots to see and photograph. I decided that I would shoot with something a little different than I normally do at these meets, an 85mm lens, look for detail rather than the big picture. 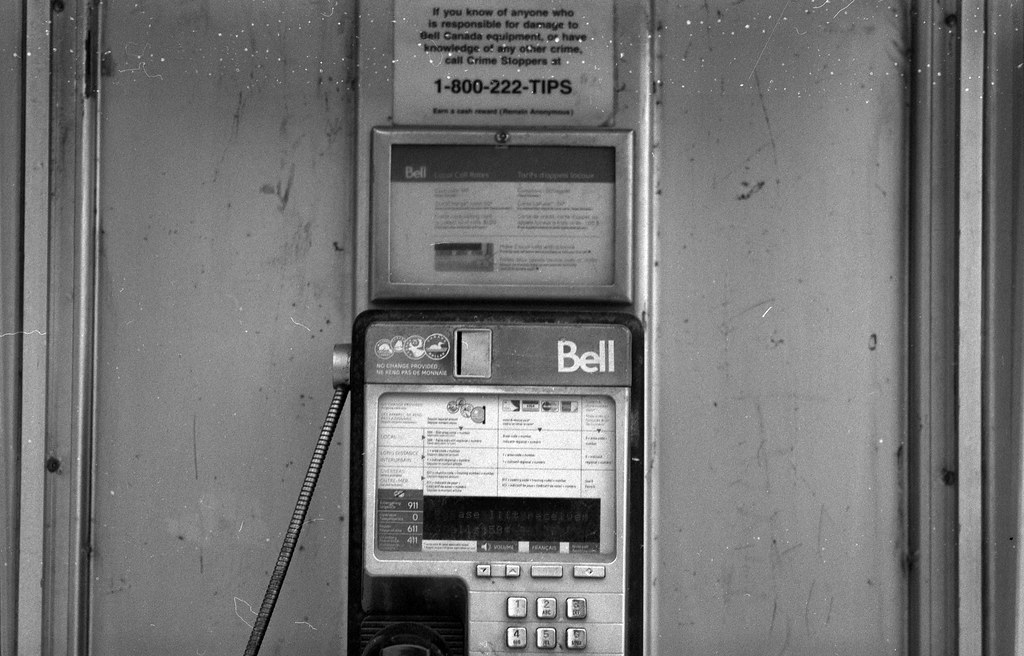 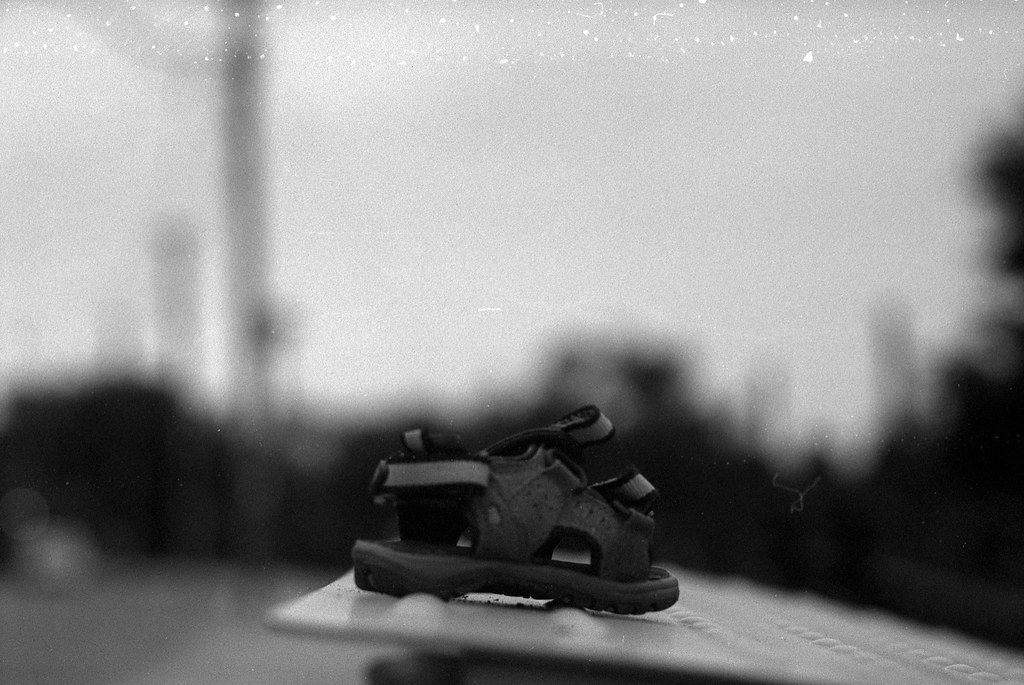 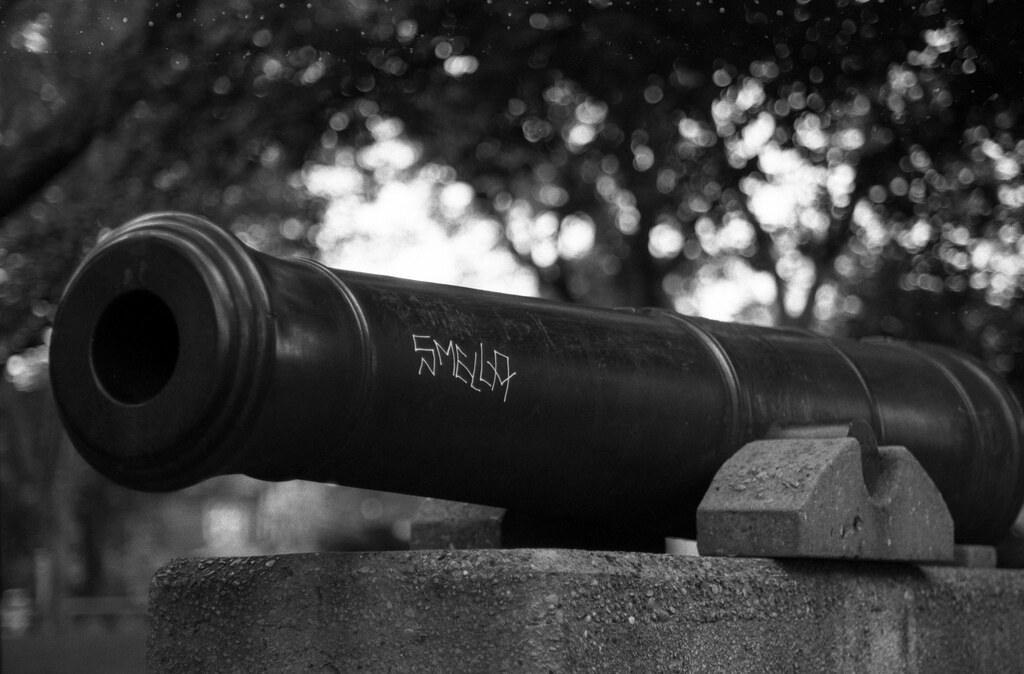 The Jupiter-9 lens is one that I had meant to shoot a little more often, but just never mounted it because it’s somewhat tricky with the double bayonet mount, unlike the standard 50mm lenses (Jupiter-8 and CZ Sonnar). But man it certainly is fun to get away from my usual fare of shooting wide, allowing me a little extra reach and being able to exploit creamy out of focus elements that the lens is known to produce and focus in on details rather than the big picture. Sadly the trouble with the Jupiter-9 is that it suffers from a bit of a focus issue and some shots that I was looking forward to were out. But such is life. 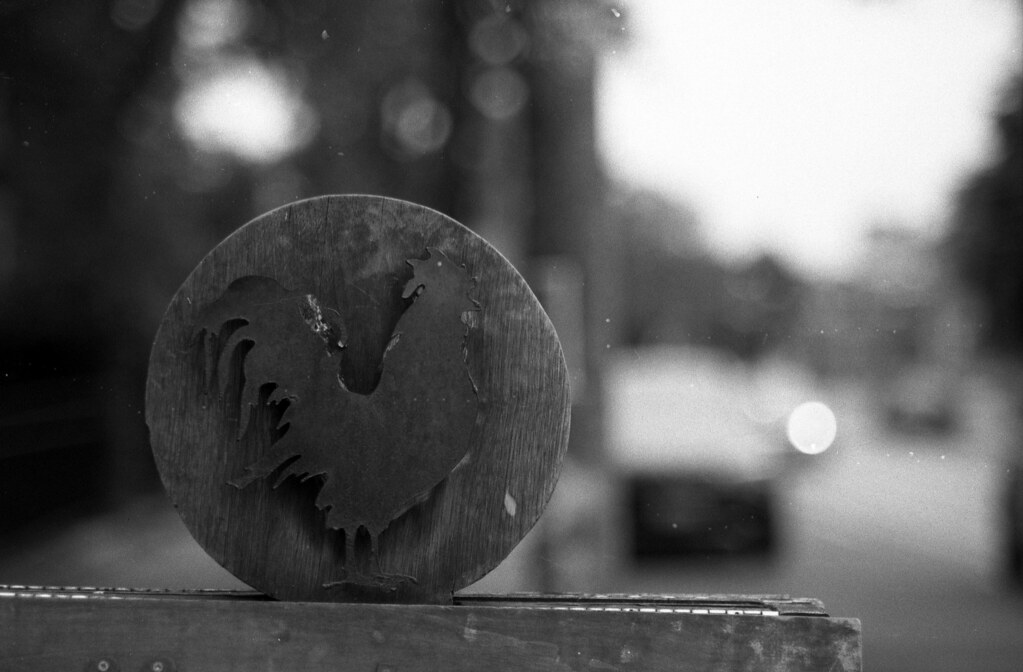 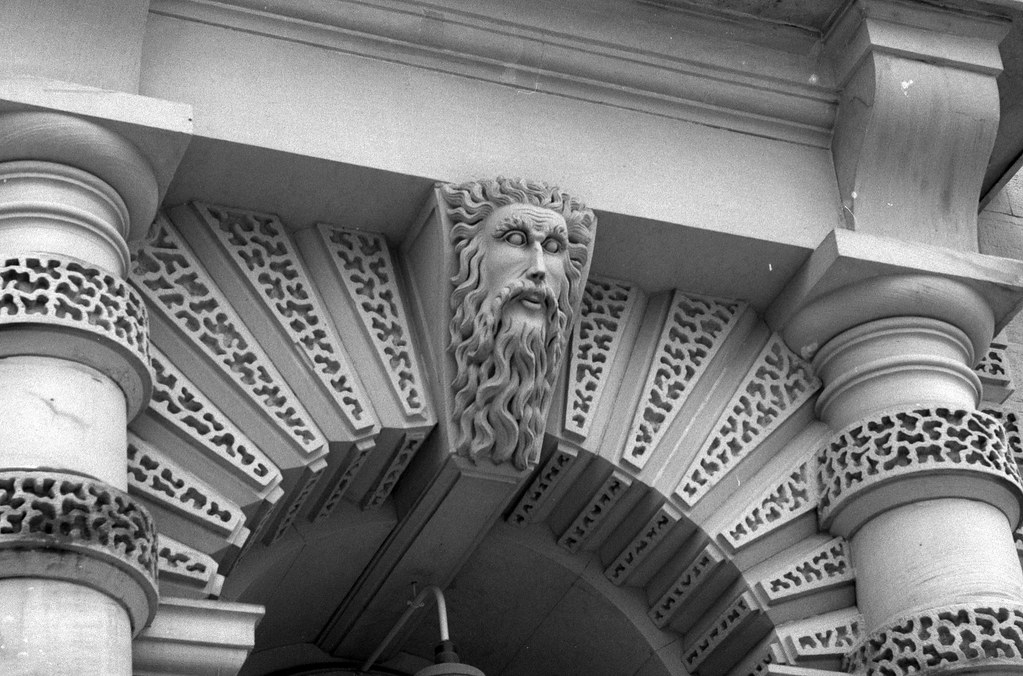 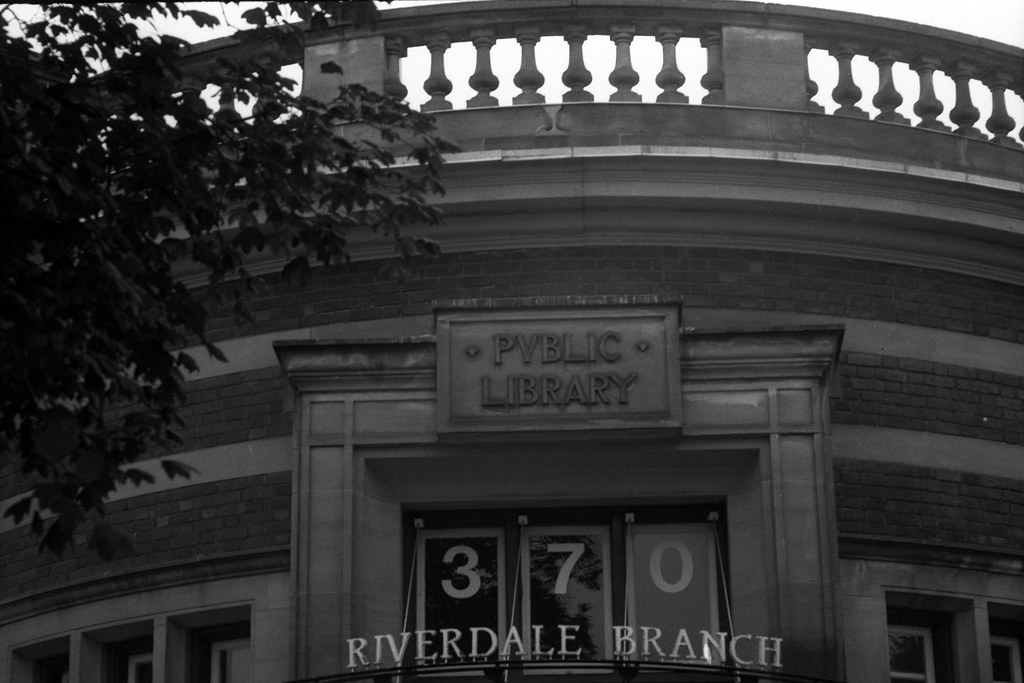 We made a point to stop by the Old Don Jail, now part of Bridgepoint Health and then it was east along Gerard Street. A visit, of course, was in order as we walked south on Carlaw to another shop that is close to a few folks in the group, WonderPens! WonderPens is a lovely mum & pop shop that specialises in fine writing. Ink, Pens, and Paper. With a trip to Disney and a historical photography project in the works for next year, it gave me a chance to pick up a couple of new notebooks. Because as you know, every new project needs a new notebook, right? 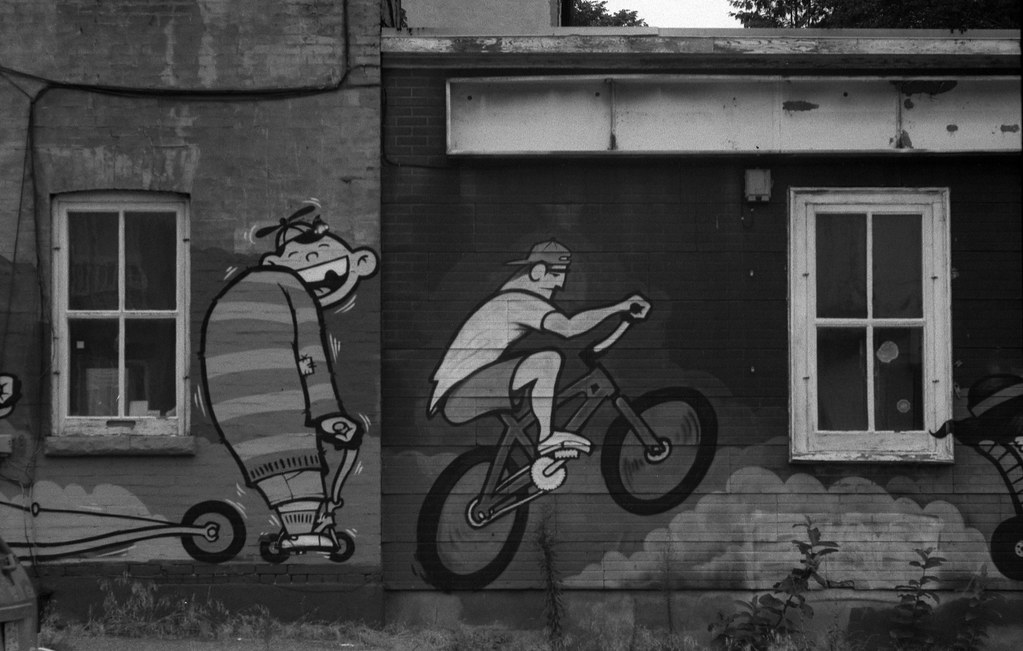 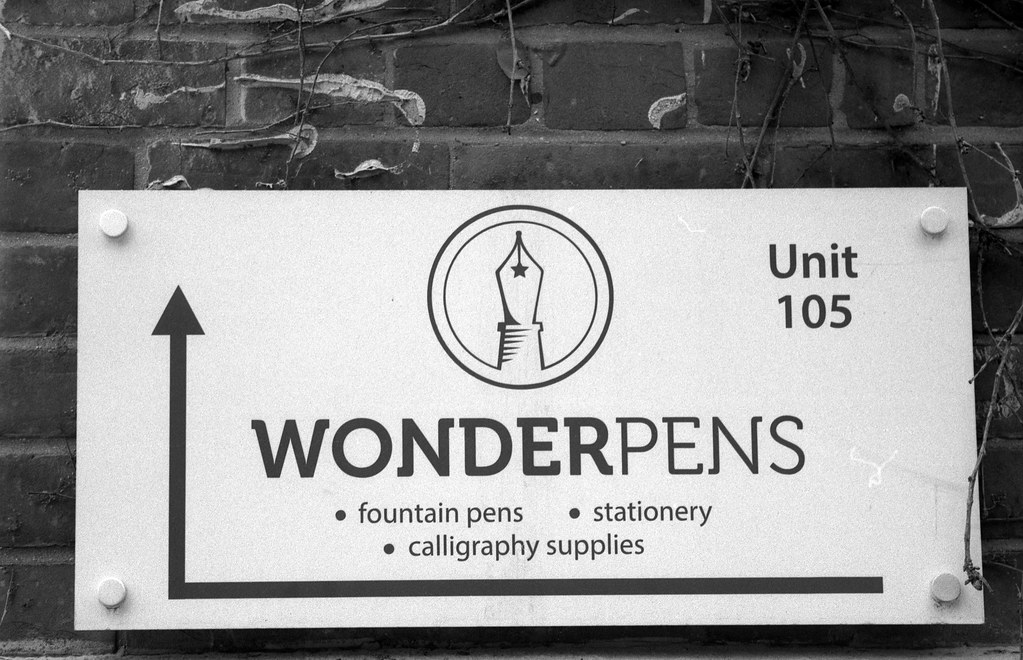 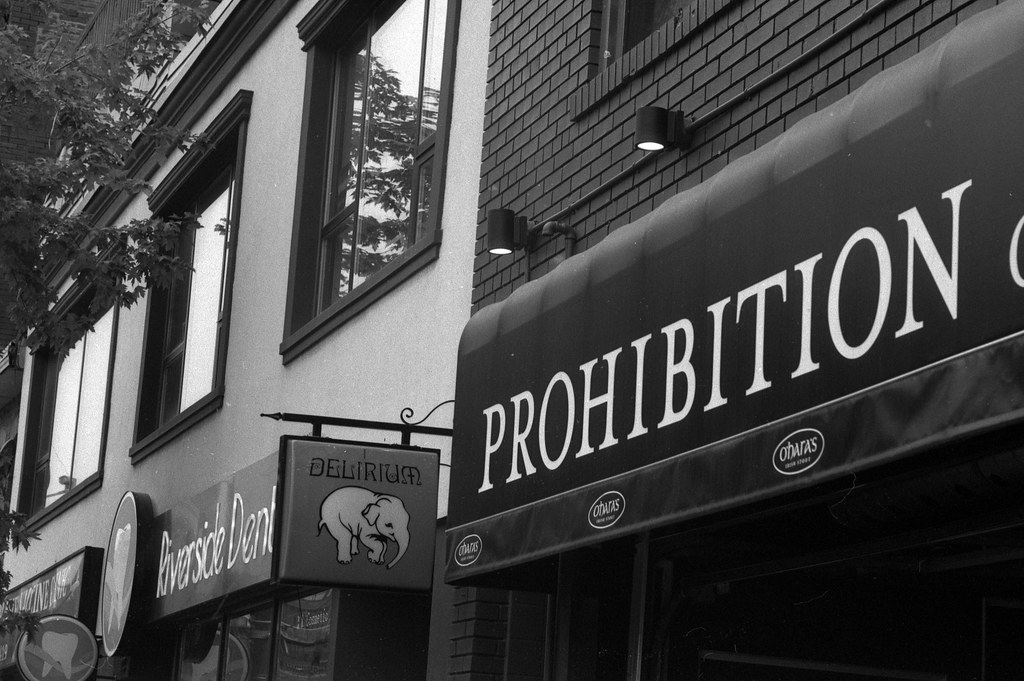 Back west we headed along Queen Street almost to where we started at Broadview, sadly the initial stop; Eastbound Brewery opens at 4 pm, so we were a little early to stop in for a taste of some of their beers. But Prohibition Gastro Pub provides a fantastic selection of beers from around Ontario and the world, even some of my favourite from Europe. After lunch, it was a change of pace. 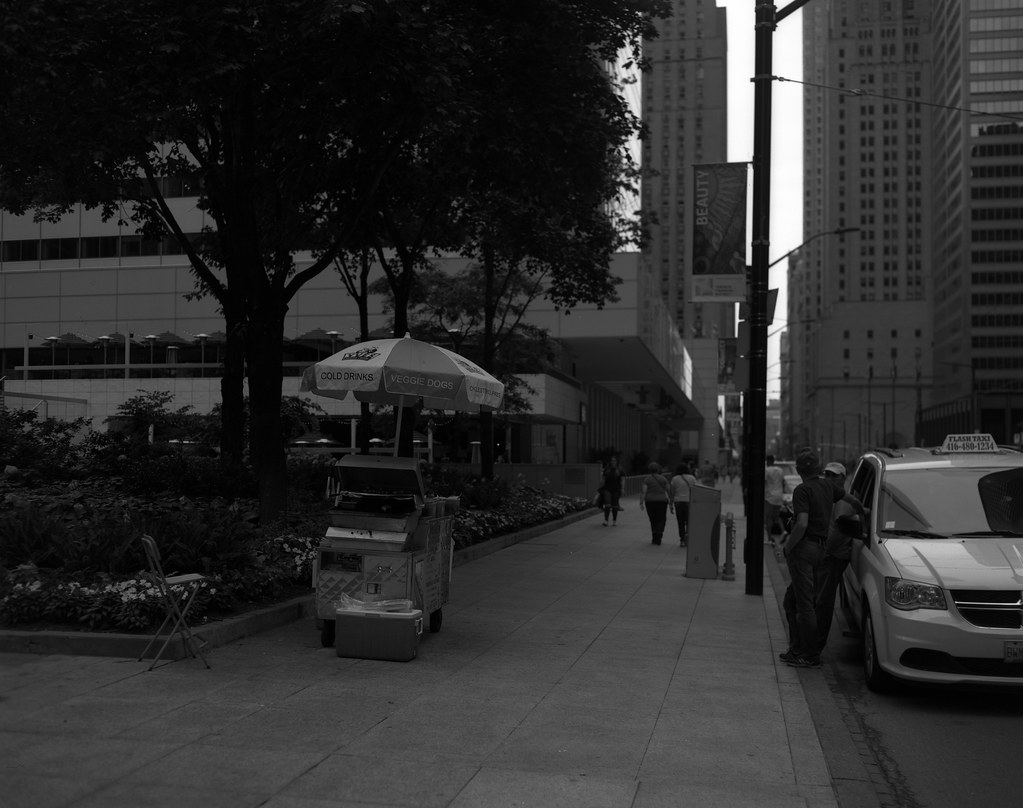 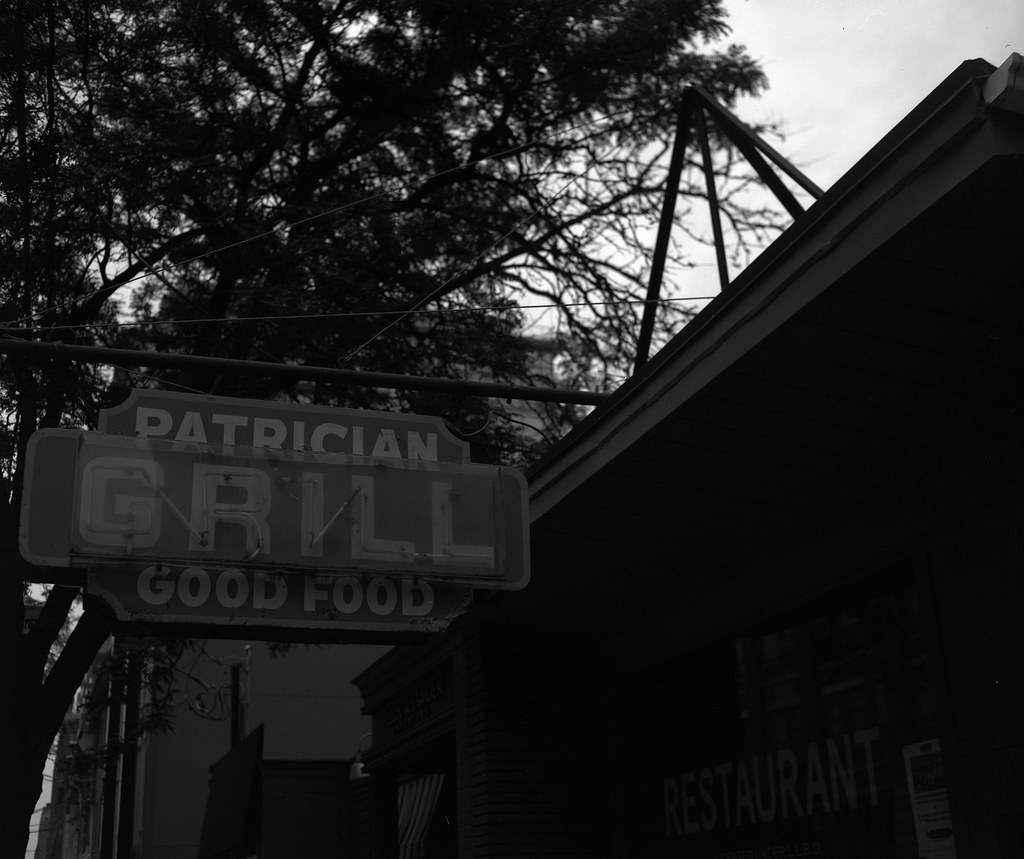 But I had swapped out my Contax IIIa that I had been shooting with earlier in the day with the Crown Graphic. However, I was shooting it a little differently than I normally do. I decided to use the Crown as it historically been shot, handheld. Armed with eight sheets of Rollei RPX 400 film, I headed back out into the downtown core with the aim to make it out to the Distillery District. 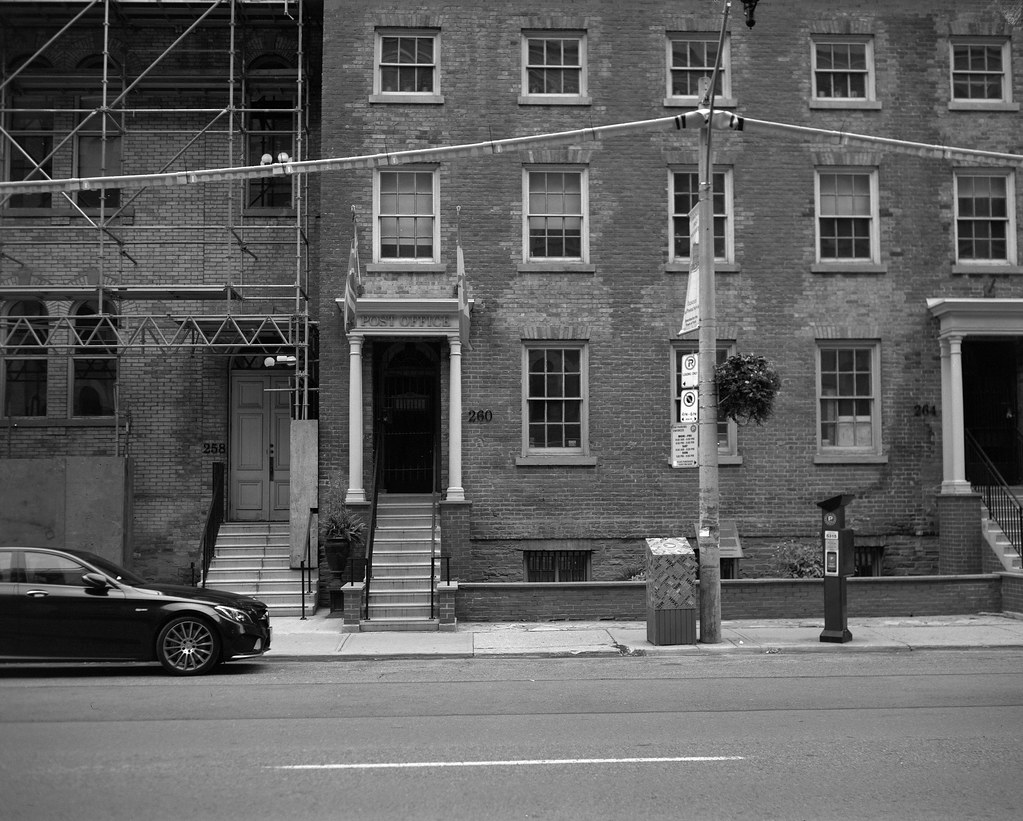 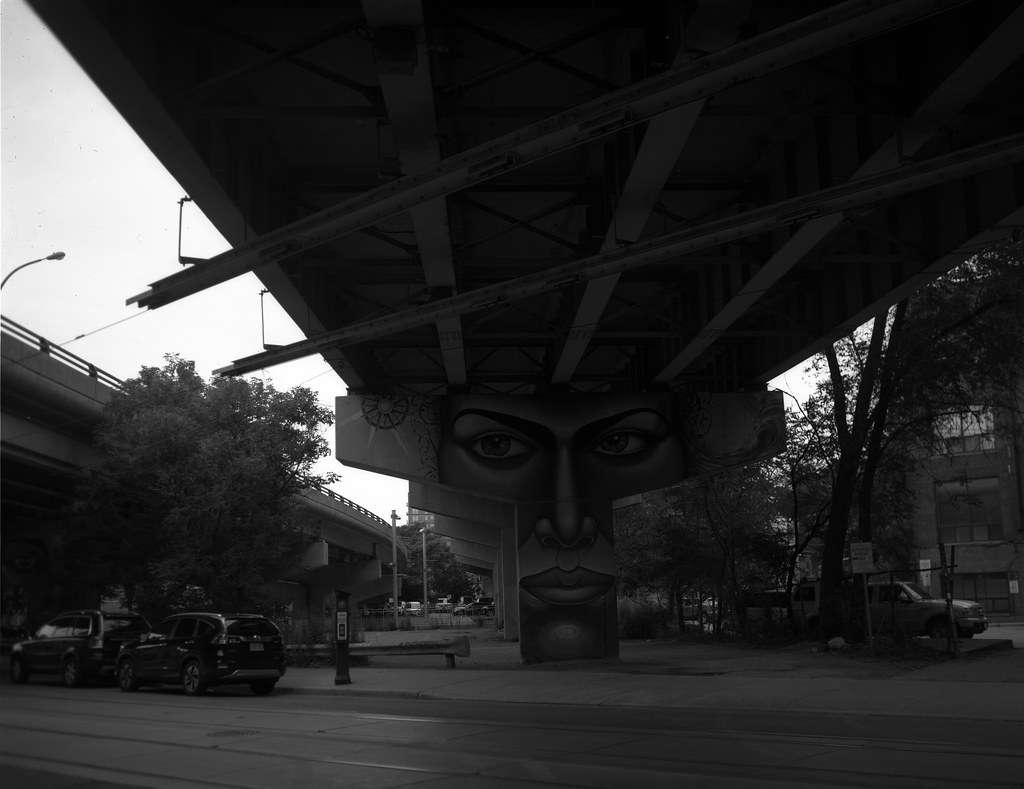 I never made it that far as I had shot all eight sheets when I hit the end of King Street where it merges onto Queen. My legs tired I hit up Eastbound Brewing to pick up their two offerings that are for sale before going back to the 3 Brewers for Dinner at Yonge/Dundas Square. A long day? Absolutely, worth it? Totally. 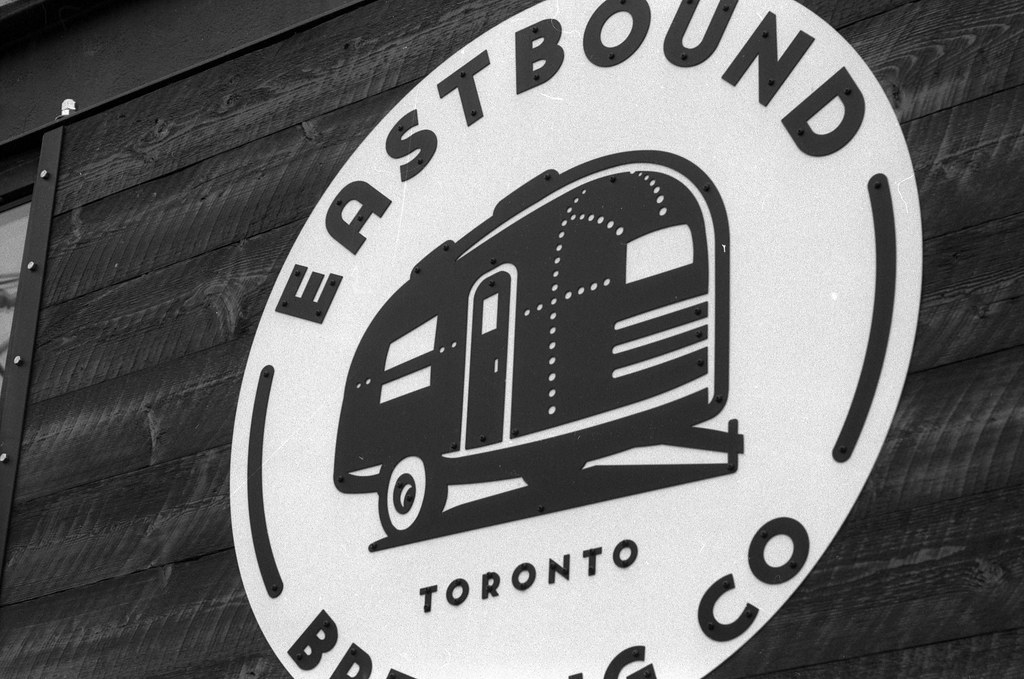