The Beach neighbourhood in Toronto is not one that I have explored much. Sure I’ve done a wedding there, the 2015 spring Toronto Film Shooters Meetup happened here, had a week of my latest 52-Roll project there, and even recorded an episode of Classic Camera Revival out there. Okay, so maybe I have spent more time in the Beaches than I thought I had. But, it’s always fun to go and check out a part of the city I don’t often have a chance to visit. Bill Smith, while an Oakville resident often finds himself in the area, and offered to host a little photo walk in the area. 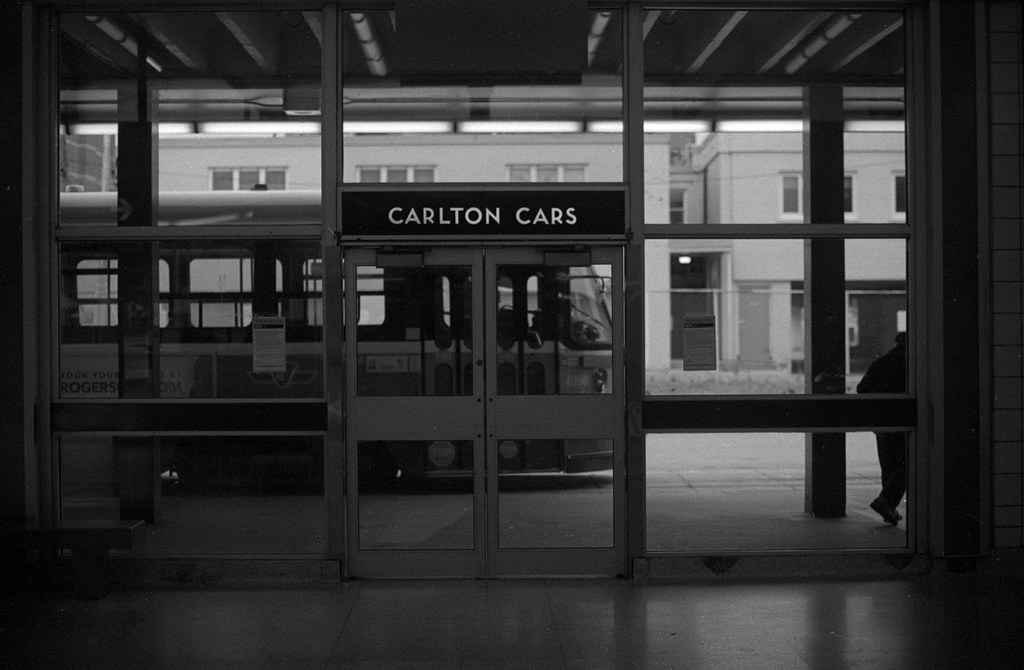 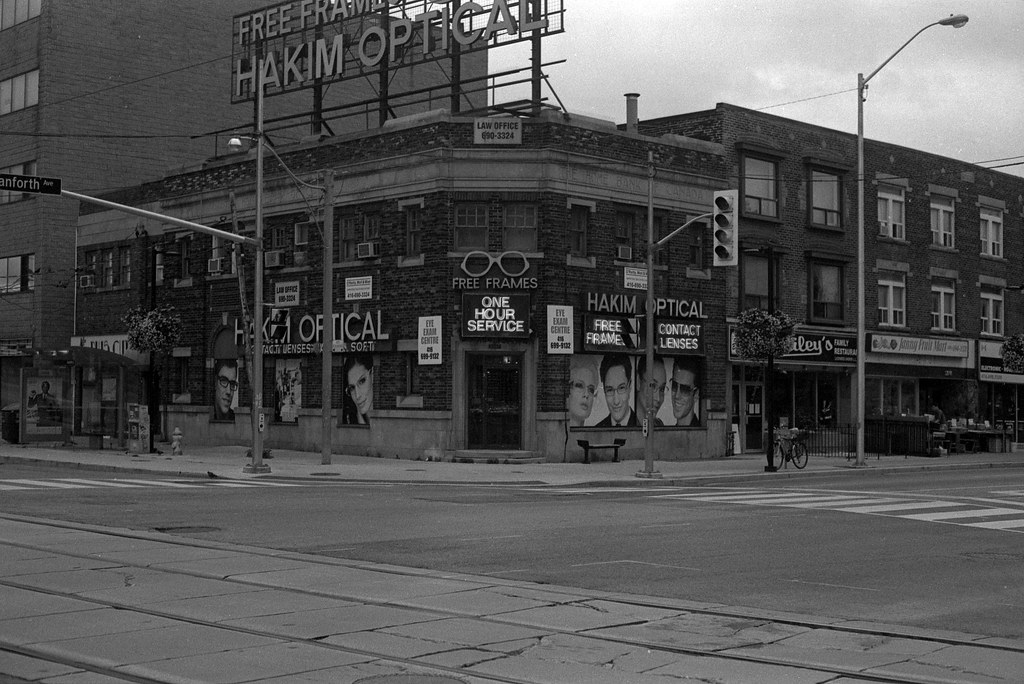 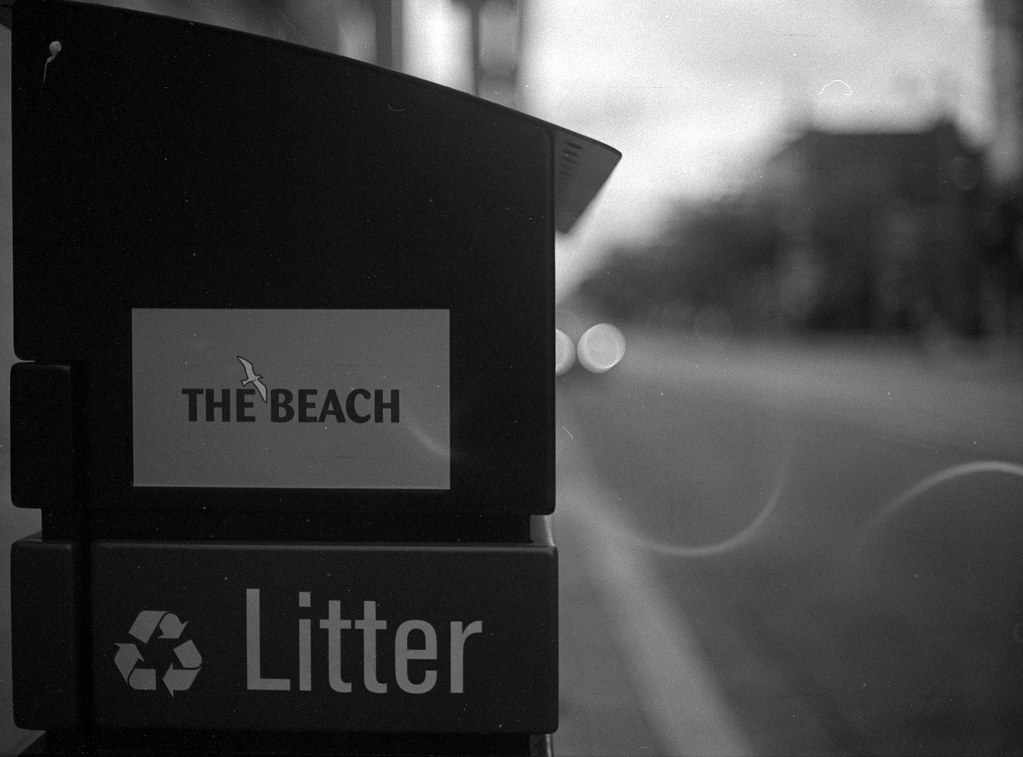 The trouble was that I ended up taking the subway one stop further than I should have, also not realising that Main Street does not run all the way down to Queen Street. With a bit of jogging about I finally was on the right path to get to my first destination, the RC Harris Water Treatment Plant. 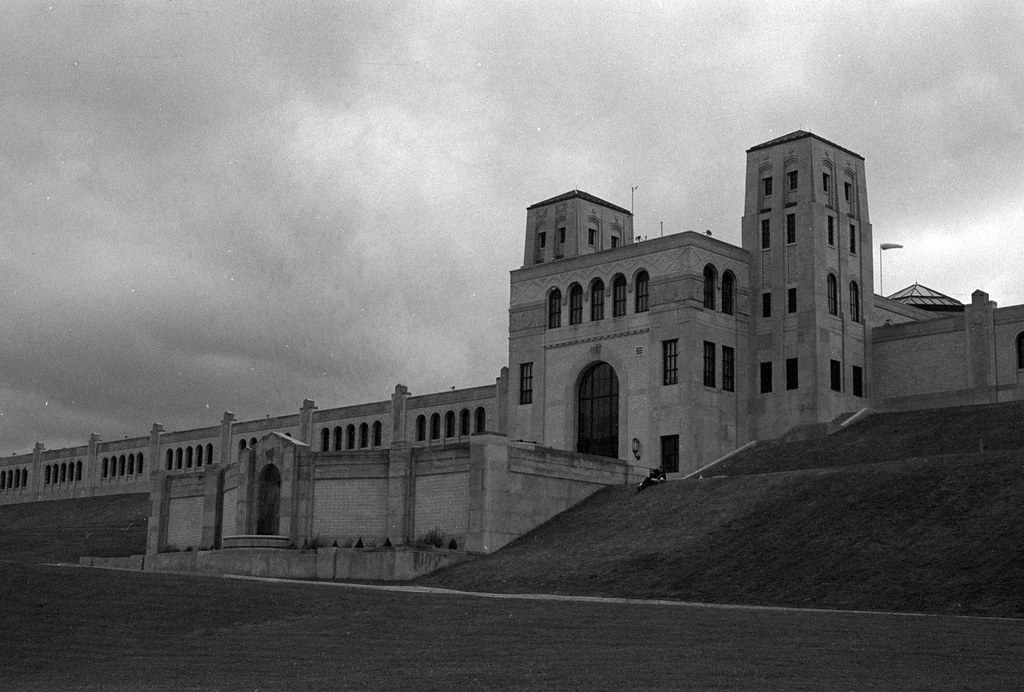 If you have a keen eye and a love of 1990/2000s Sci-Fi television you’ll probably recognise this place as the shadowy think-tank “The Centre” from The Pretender or the headquarters of the hacker Augur from Earth: Final Conflict. From there it was a short nine-minute walk to the meetup point, The Remarkable Bean, a lovely coffee shop nearly at the furthest stop on Queen Street. 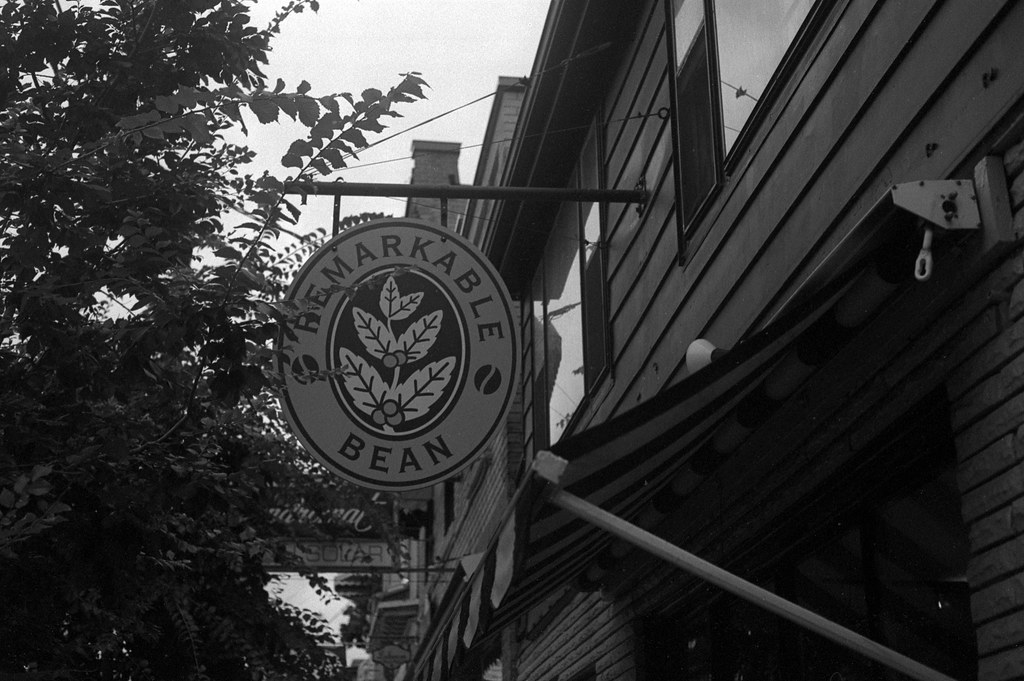 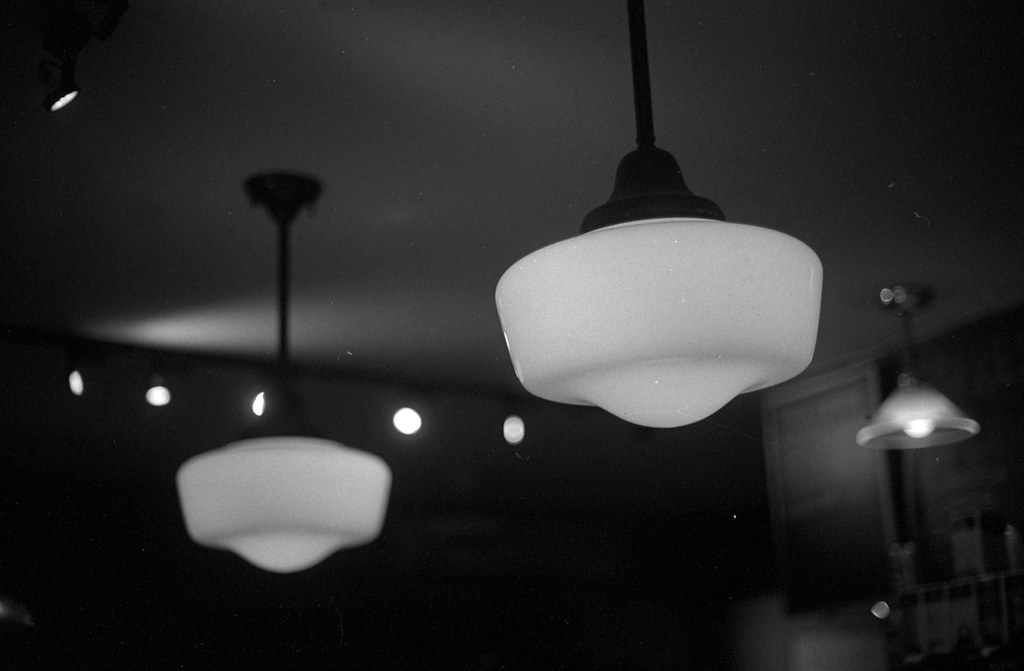 It turned out I hadn’t needed to visit RC Harris earlier in the day, as we headed back out to the iconic treatment plant, after sticking around there, it was off along the shores of Lake Ontario where the neighbourhood gets it the name, The Beach. While the chance of rain stayed small, we had to dodge the weather several times as we moved west along the beach, taking shelter mostly under the trees along the boardwalk. 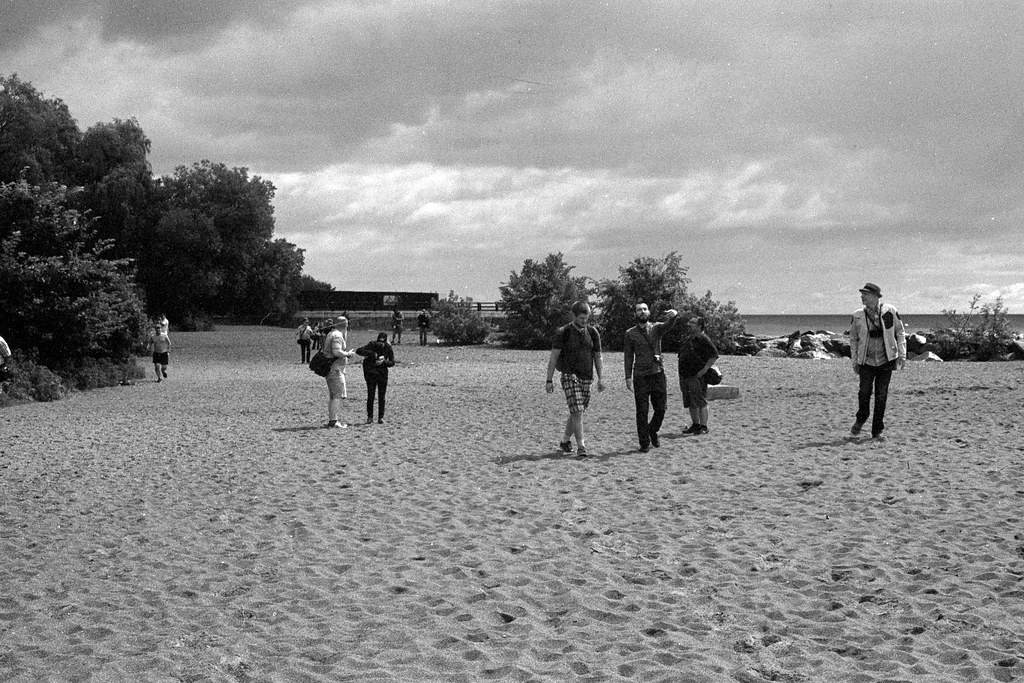 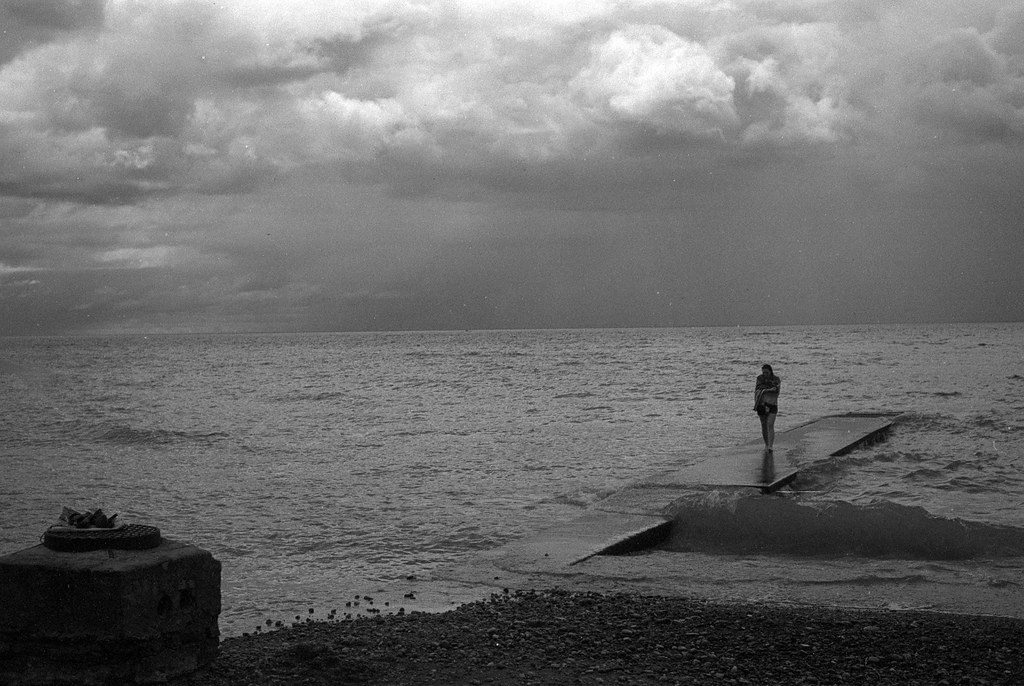 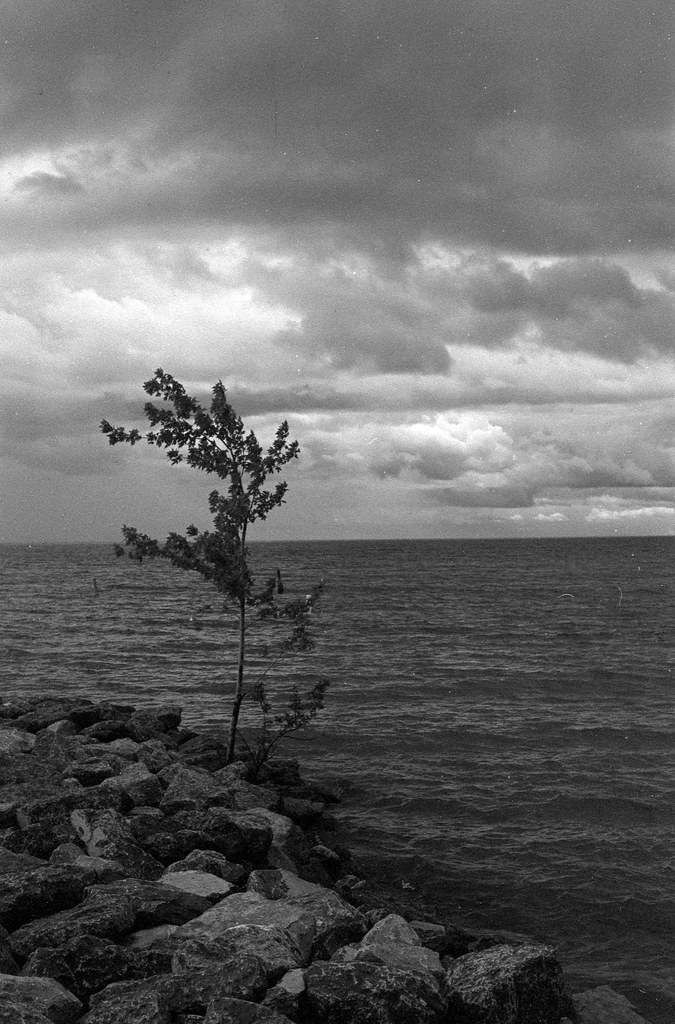 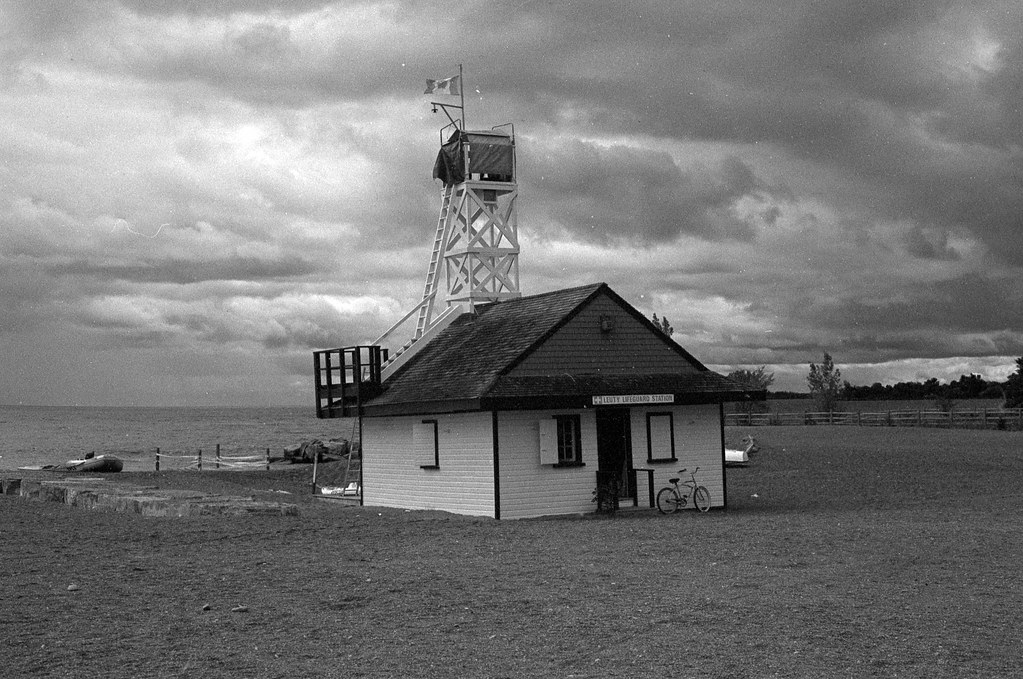 At the historic Leuty Lifeguard Station, we drove north through Kew Gardens back to Queen Street returning to the urban environment. Our final destination on Eastern Avenue is a new craft-brewery in the city, Rorschach Brewing Co. You’ll need a keen eye, it’s easy to walk or drive right past this small historic home, and while it may look small from the outside, like a TARDIS, it is much bigger than it appears. Try their Black IPA; it’s my favourite. 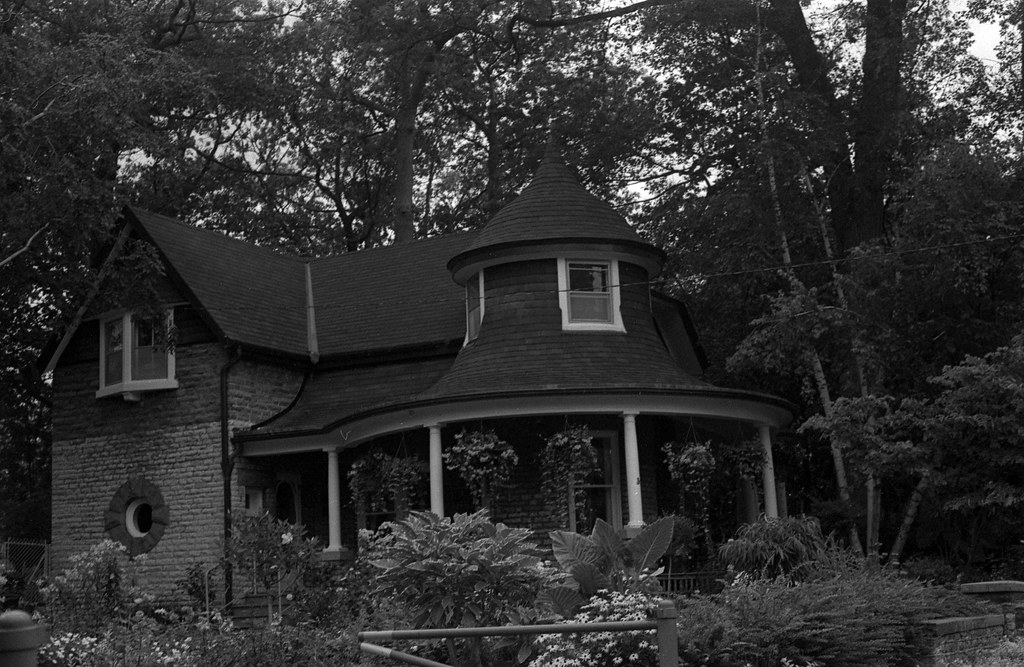 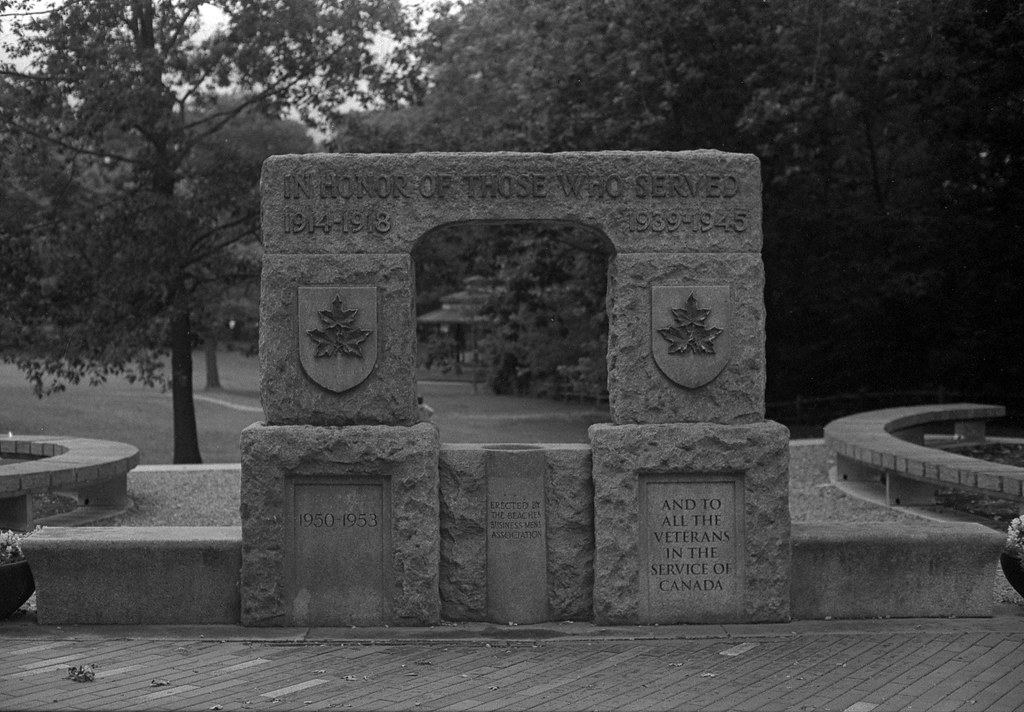 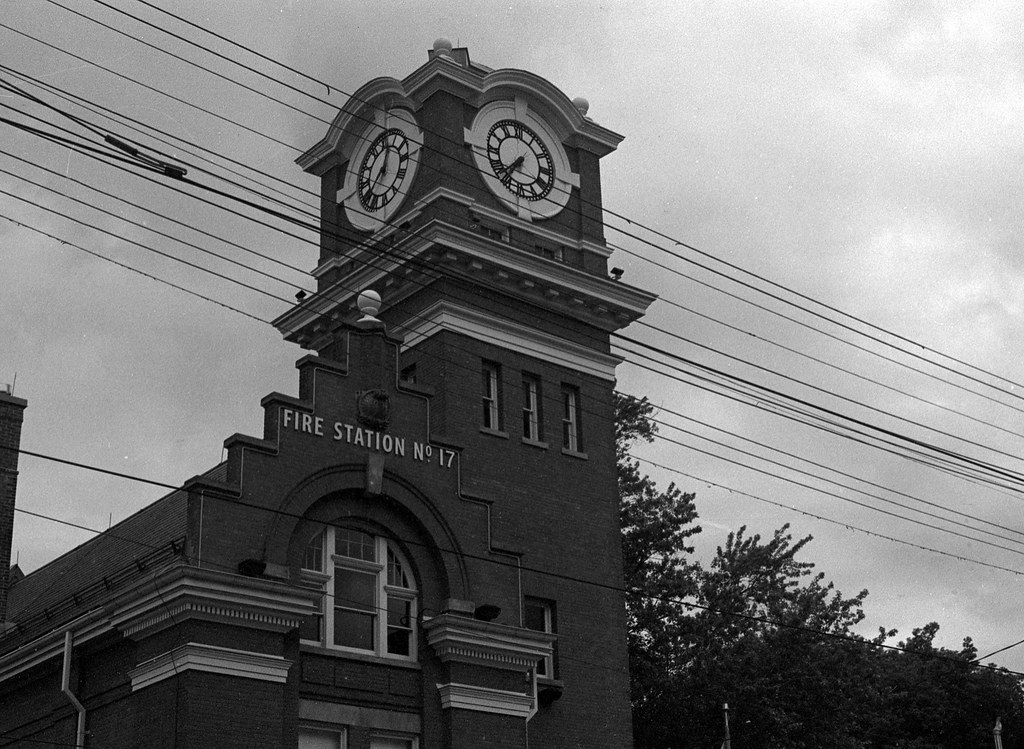 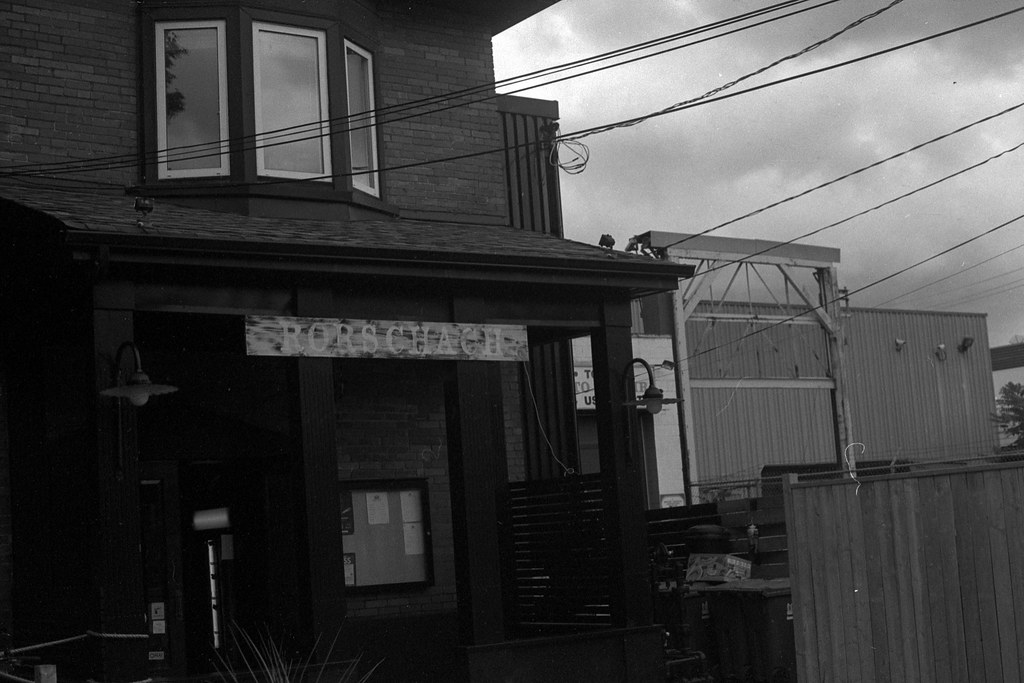 If you’re in Toronto and have a love of film photography, we run these meets at minimum four times a year with a handful of specialised events scattered in between. You can find the Toronto Film Shooters on Facebook! It’s a closed group, but if your profile looks like you’re a fellow film nut, we’ll let you in!