Large Format in the Park

The trouble with photo walks is that you’re walking, this pretty much takes the idea of bringing large format cameras and tripods along. I mean, I love LF and have a press camera which allows me to shoot the Crown Graphic Handheld as I did back at the Summer Toronto Film Shooters Meetup. But again, when making a meet up especially for large format, you can’t call it a photo walk because it’s hard to walk with an LF camera and I know that many members don’t shoot press, technical, or field cameras they use monorails. You don’t walk around with a monorail, while you can, just not quickly. Thus was born, the Large Format Lugabout. 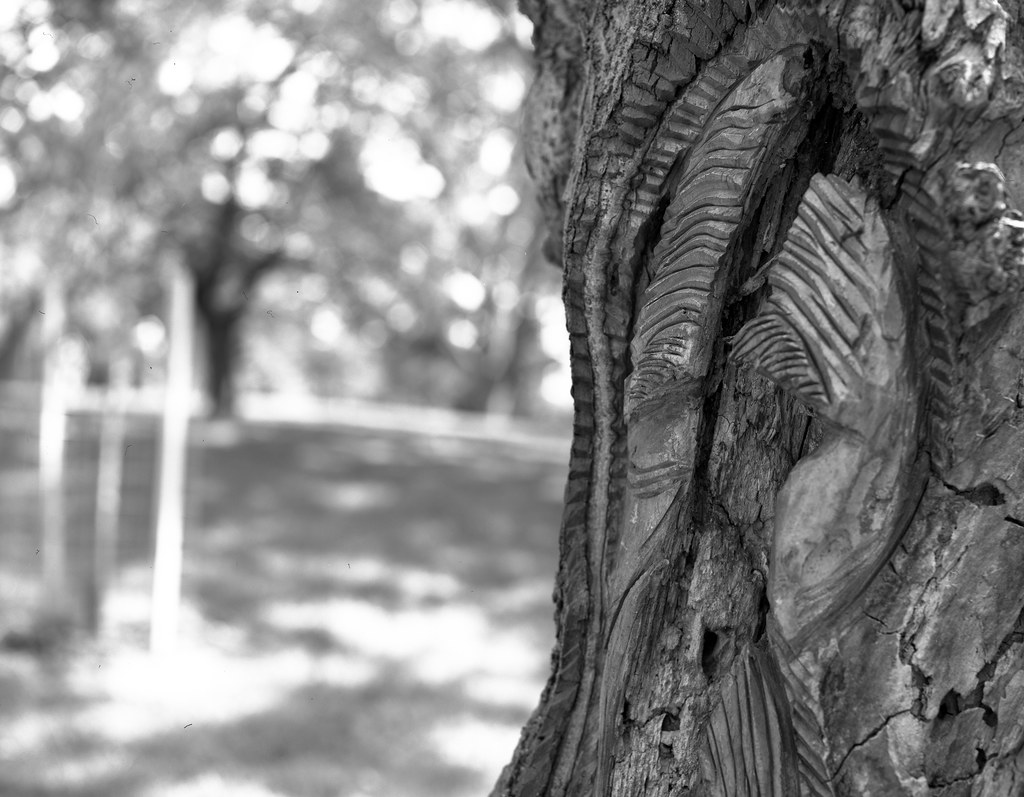 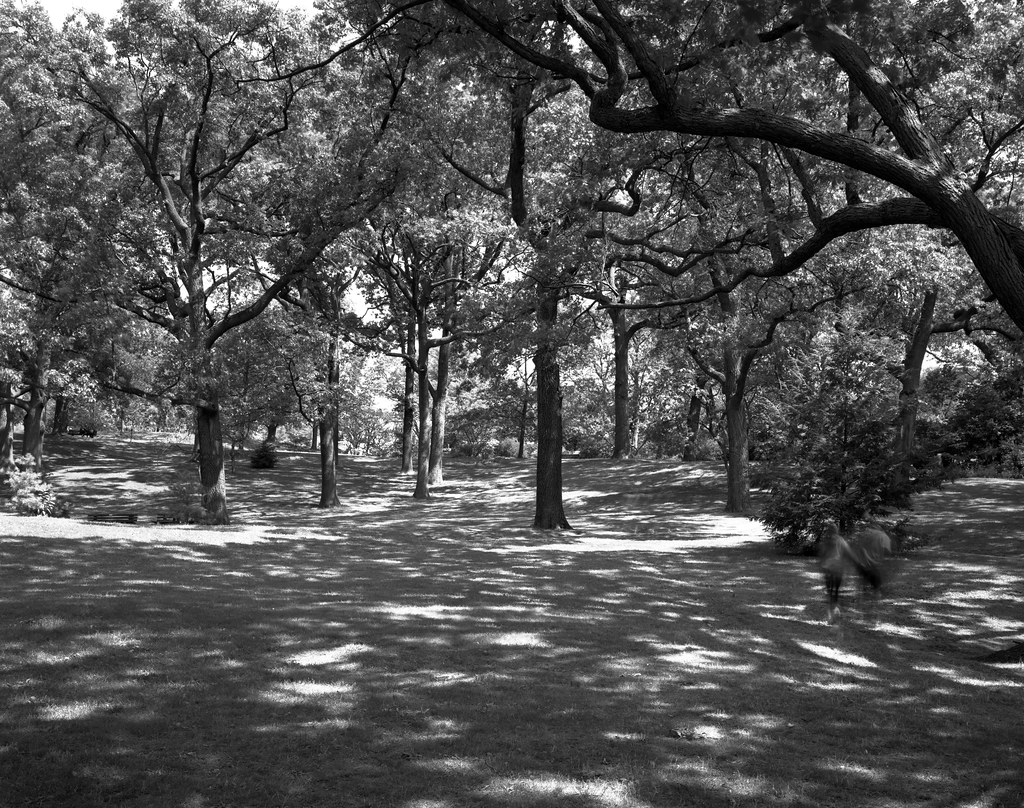 The Toronto Film Shooters have been to High Park many times before, so it made sense to use this urban park in Toronto as the base of operations for the walk, moving from the Southern Entrance at Colbourne Lodge to the northern terminus at Bloor Street. At about two kilometres it’s an easy enough walk even when you have an 8×10 on a monorail to lug with you. 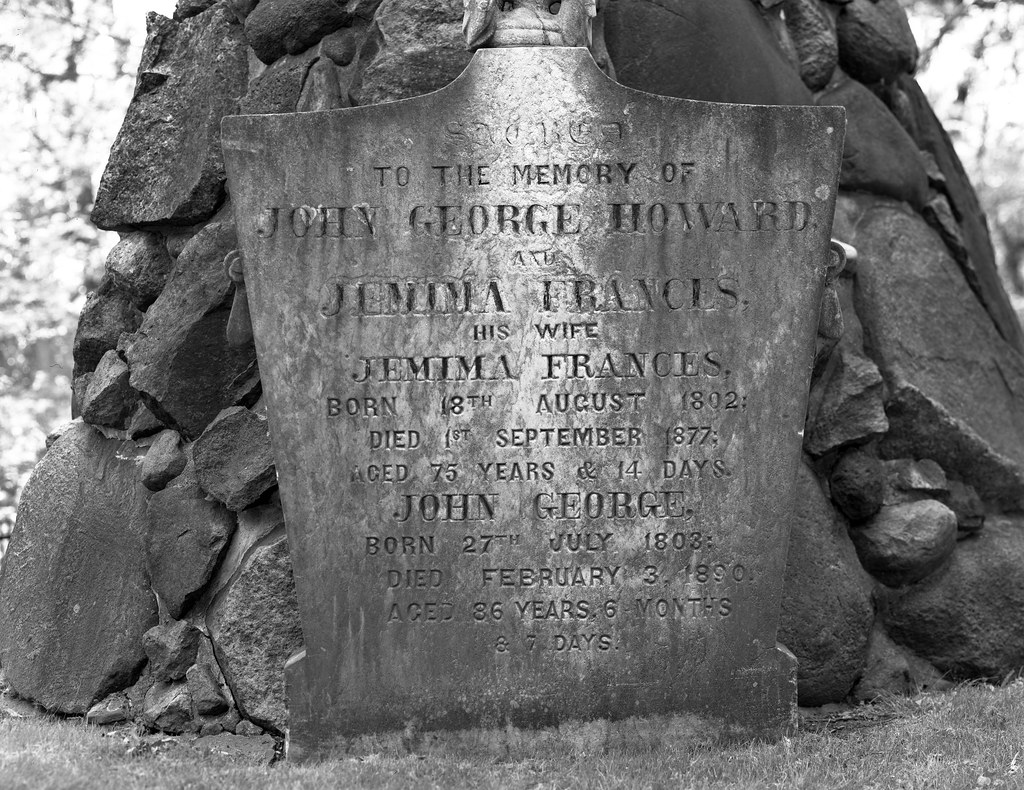 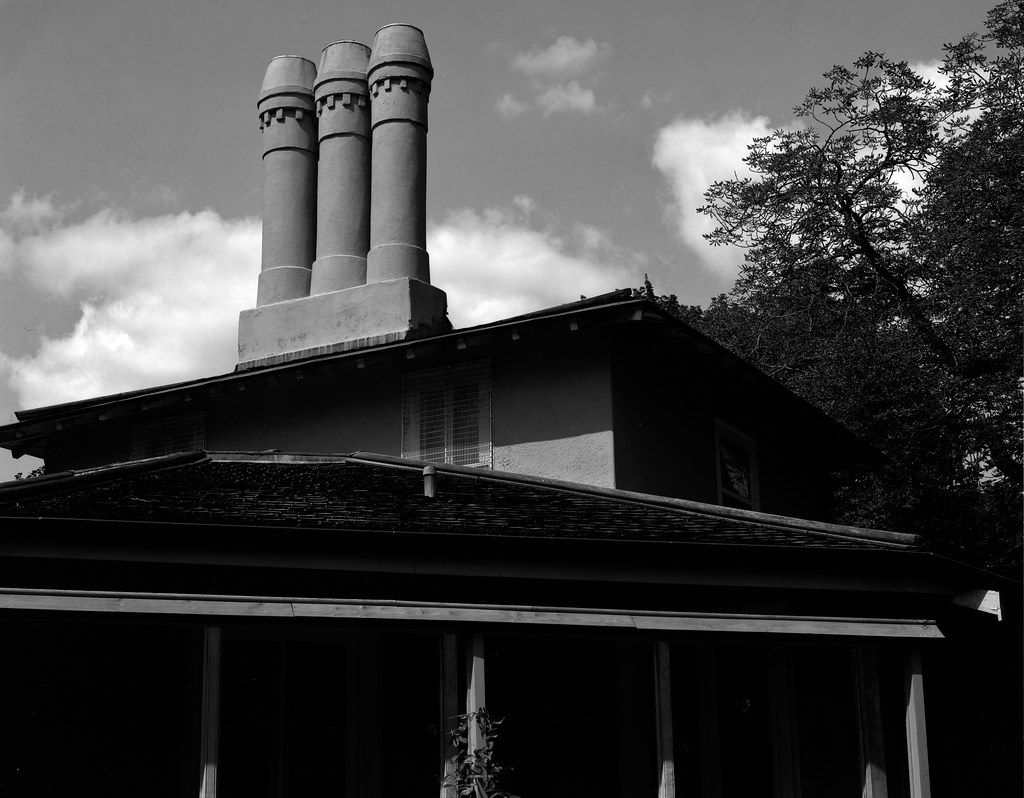 As I loaned out my Crown Graphic out to a good friend, I made a point to shoot the eight sheets of 4×5 while I wanted down through the park towards the meeting point before the main event. Even my lovely wife put up with the constant stopping. It proved to be a perfect day to shoot large format and there turned out to be a decent attendance. The highlight for me is finally seeing Colbourne Lodge. The lodge is another one of those hidden museums in Toronto, and one I certainly will be checking out again. But with the meeting starting, I turned over my Crown Graphic to Wu and switched to my Nikon F5 to take photos of the various people in attendance. 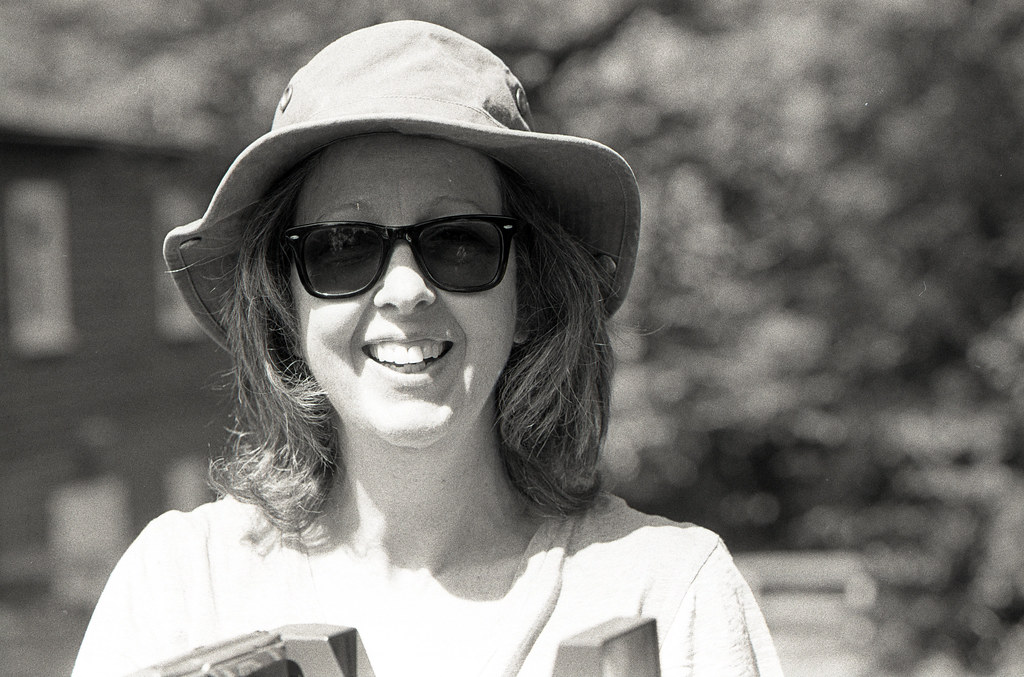 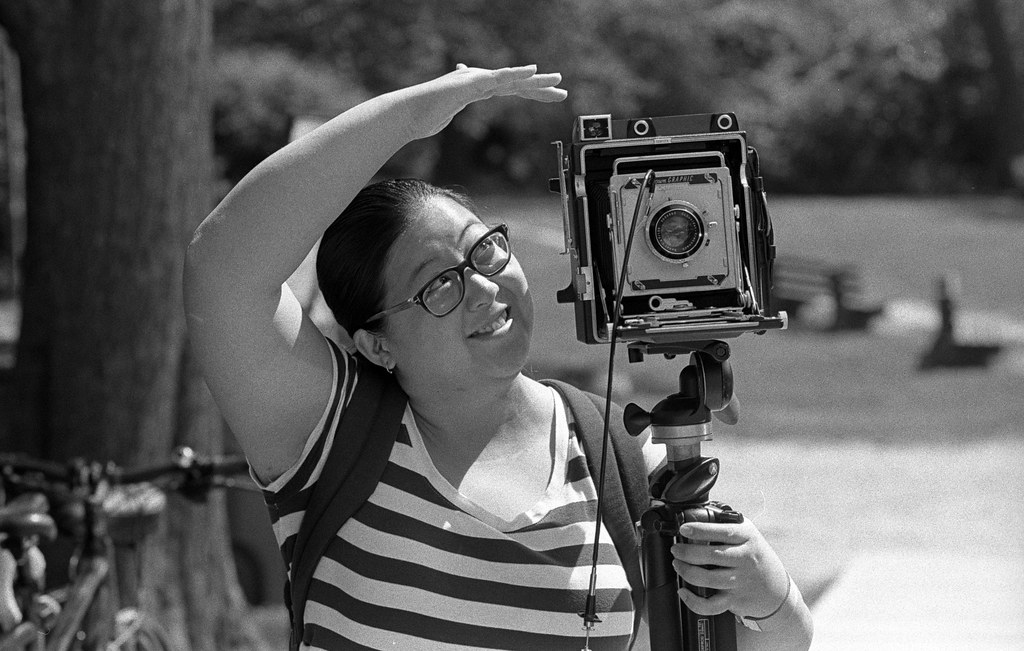 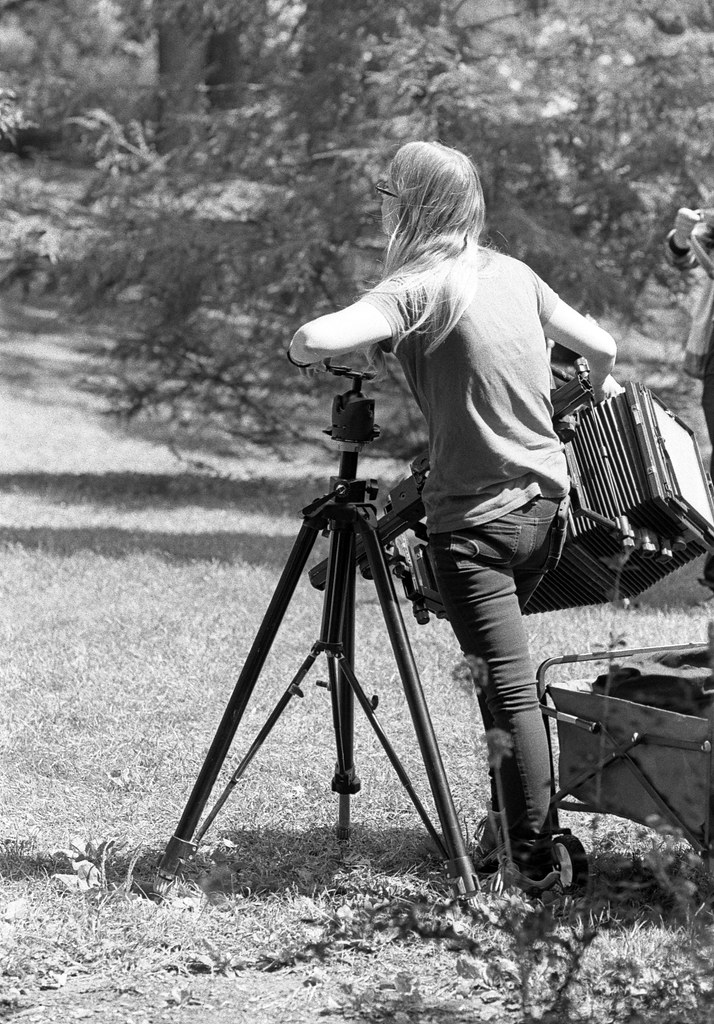 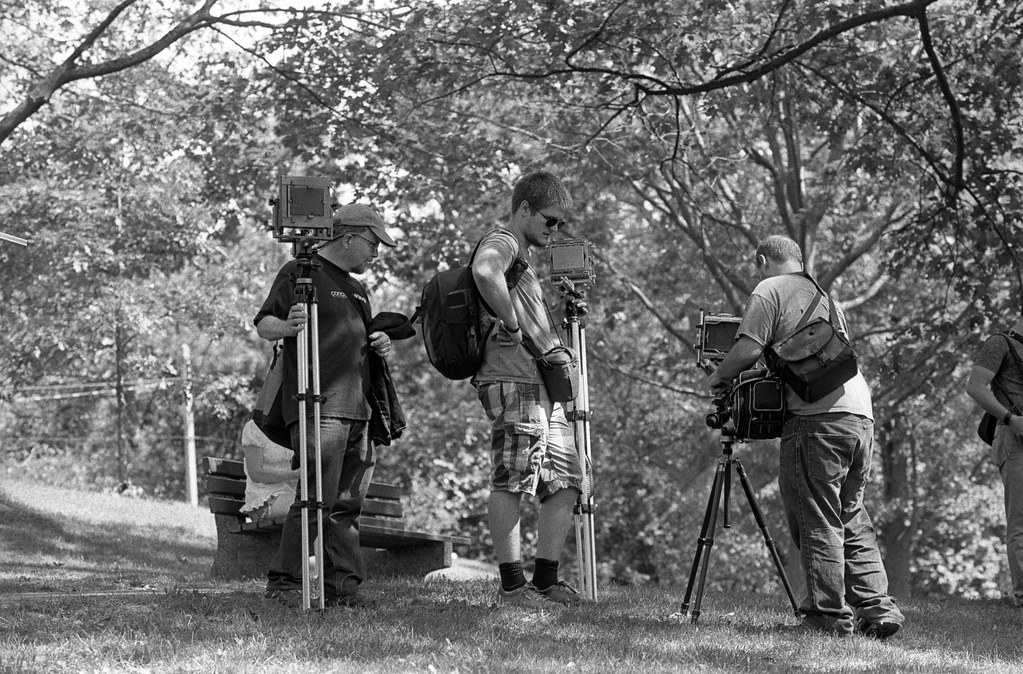 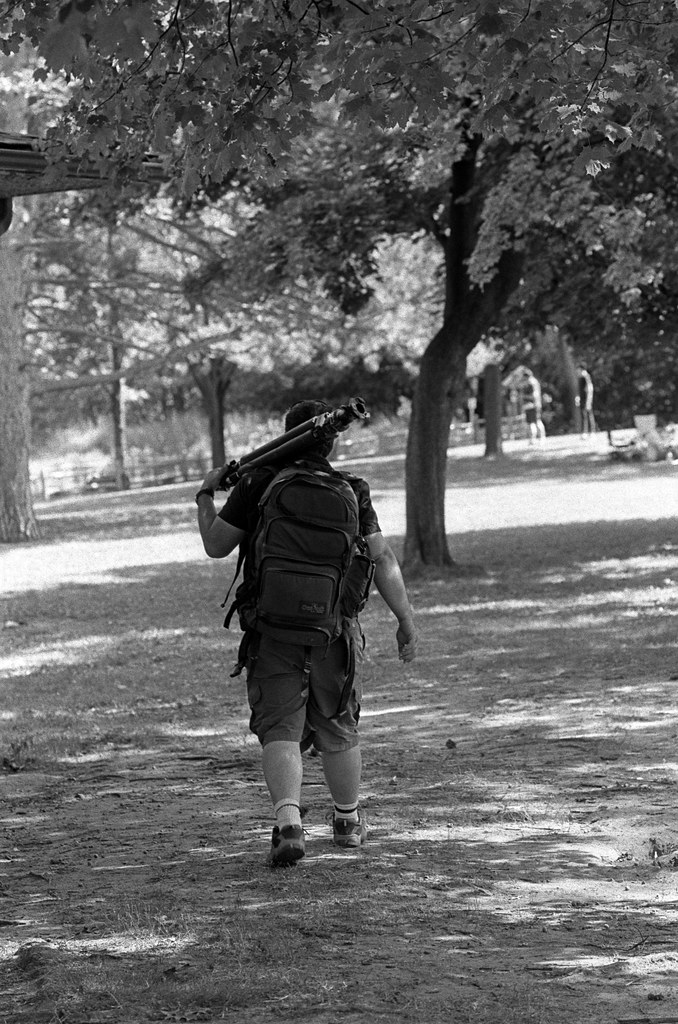 The trouble with such a meet is that everything spreads out in a long thin line, Heather and I along with Wu and Joe formed the front of the line while the long trail of photographers lugging every type of camera came up behind, even some folks carried medium format beasts. But since it was tripod friendly, it gave folks a chance to slow down.

The event turned out much better than I expected and I certainly plan on running with the idea again as people took to the idea of a limited area shoot and allowing us to bring out the big guns.