Skilled Trades – A Farewell to a Campus

September 2017 marked a milestone for Sheridan College. As a College Sheridan began its life as a collection of Satellite campuses, those campuses closed, the college moved to centralised campuses. One remained the Skills Training Centre. This September that campus would close its doors as the last satellite campus for Sheridan. STC, as it was better known, holds a special spot for me. I worked at the campus for several years, establishing a permanent IT presence at the small campus. So when I learned that the campus was doomed to closure I made a point to return one last time and document it. And document it as I would any of the abandoned buildings I had explored in the past.

Part One – Before the Move
Unlike many abandoned buildings I have explored in the past, in this case, I had a chance to visit the campus before it closed. 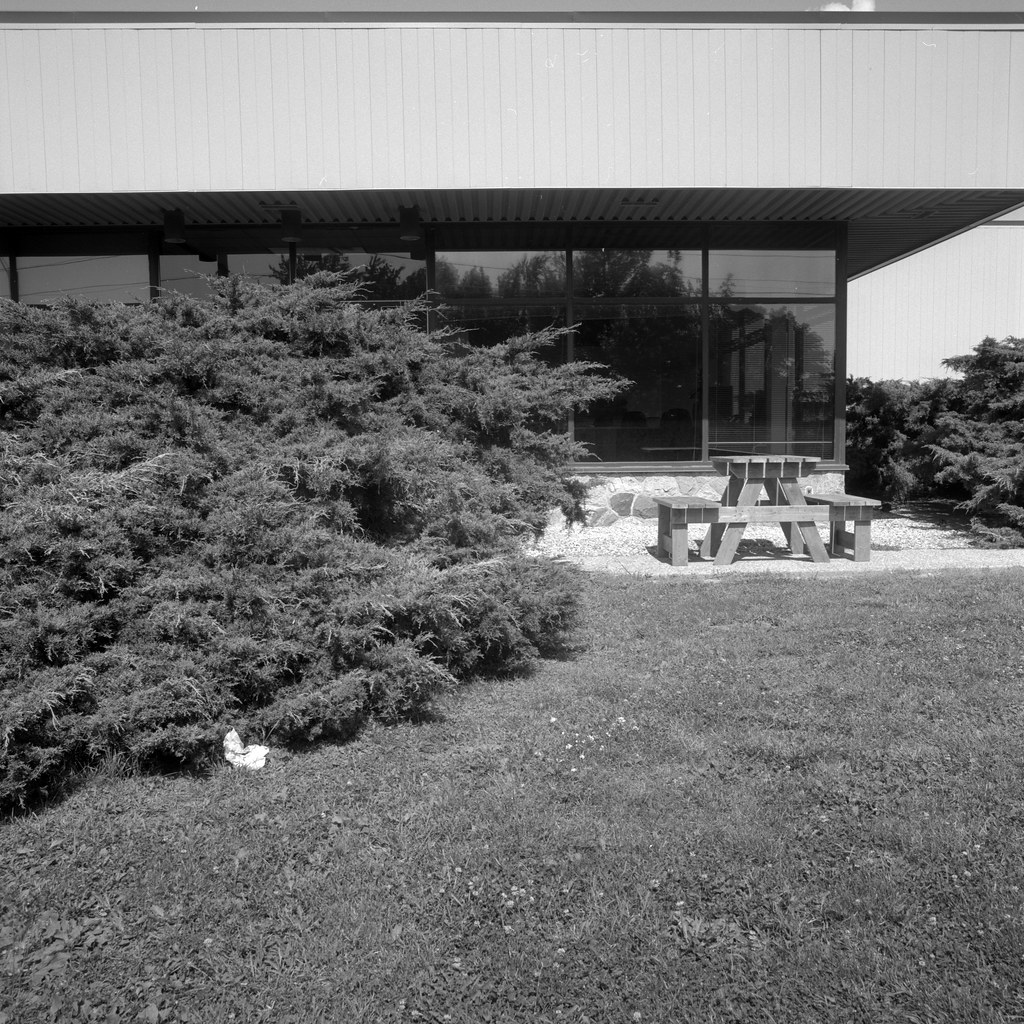 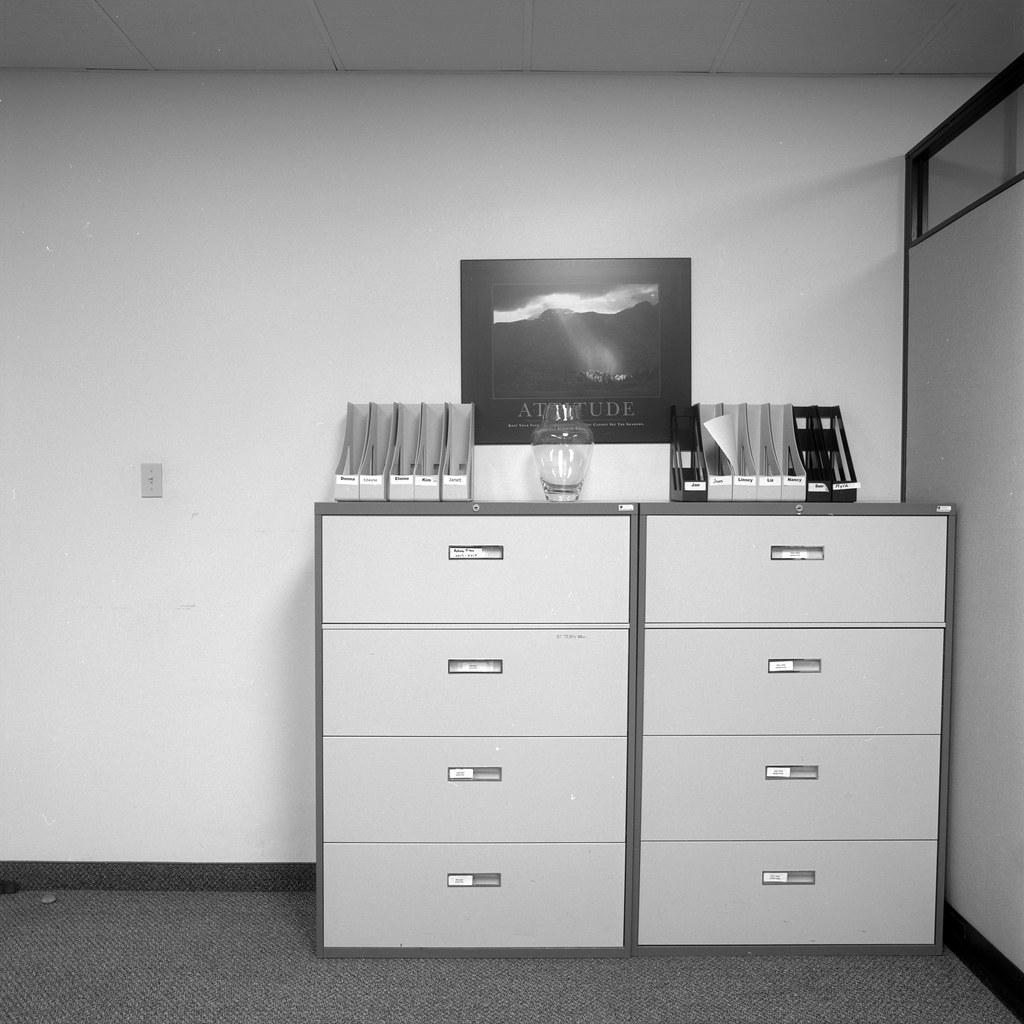 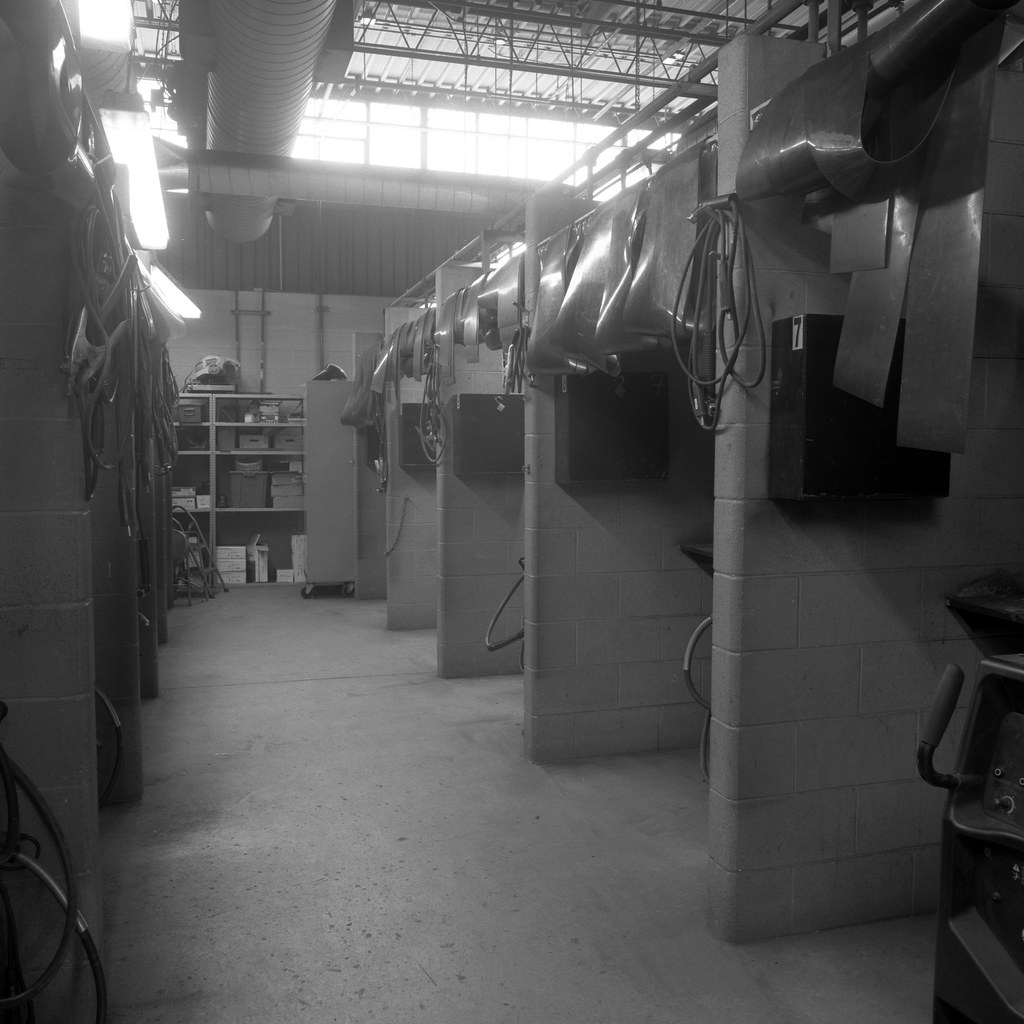 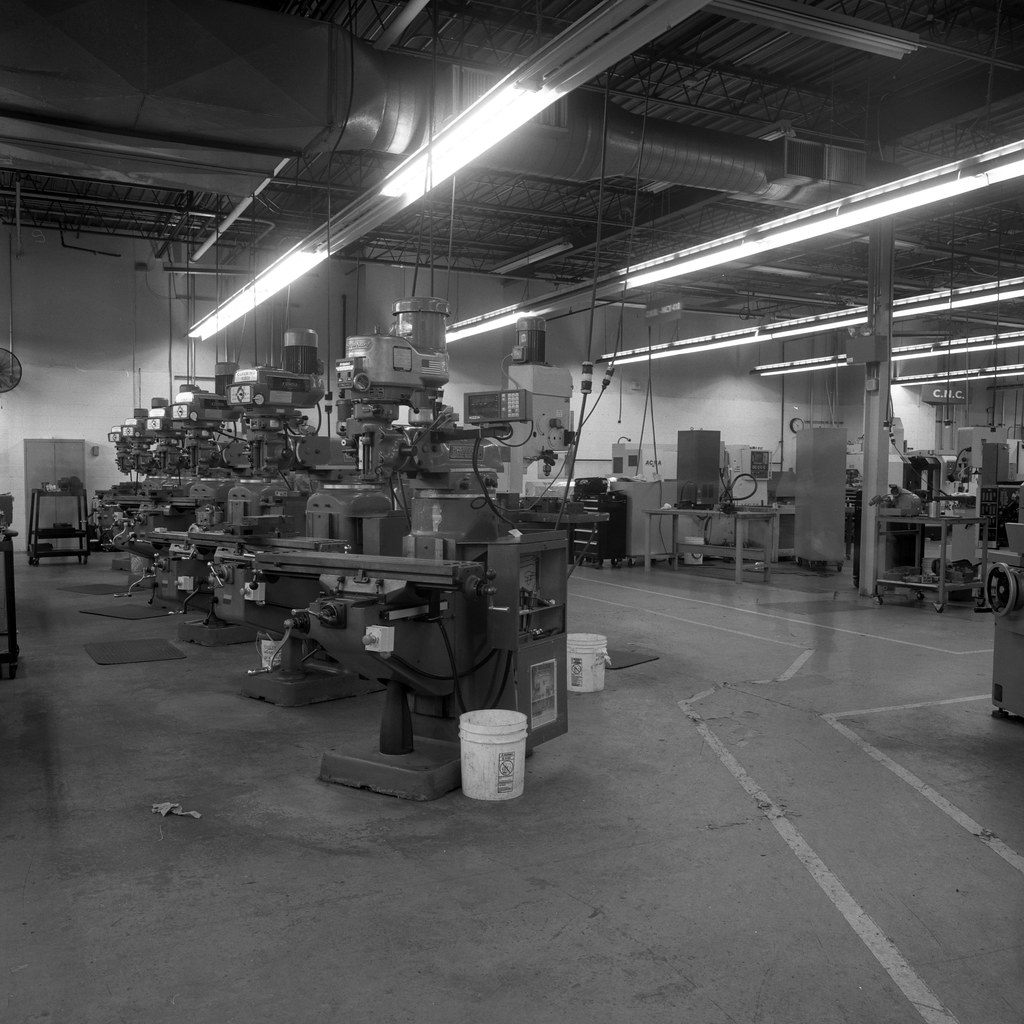 Part Two – Empty Walls
At the end of August, all but one department had left the building leaving nothing more than an empty shell. 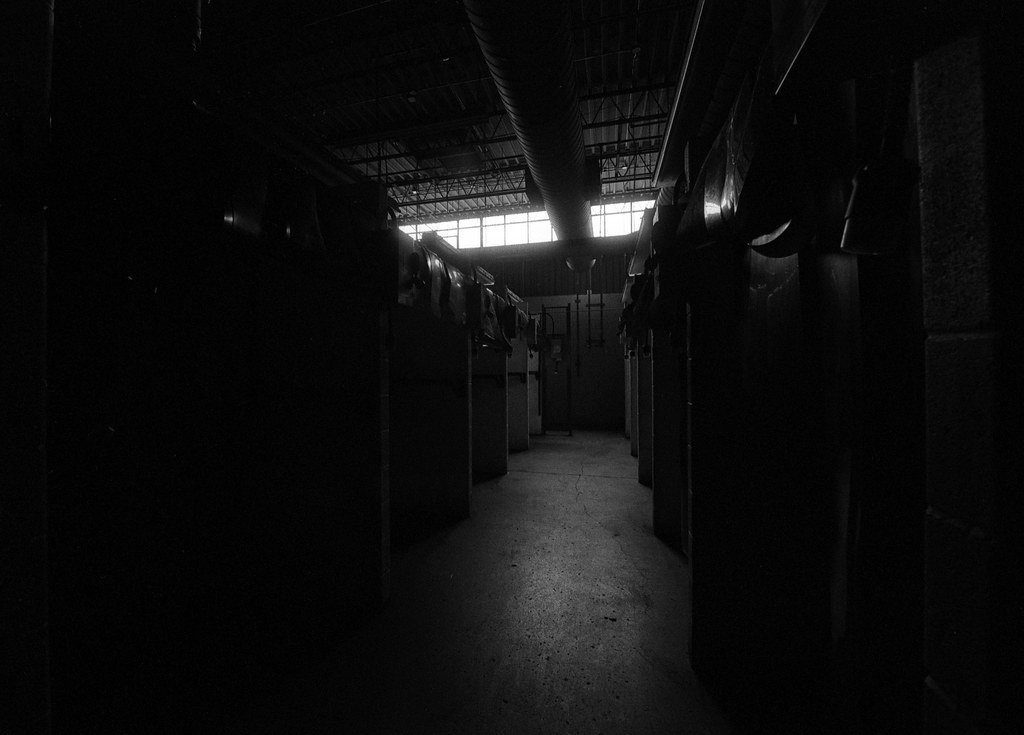 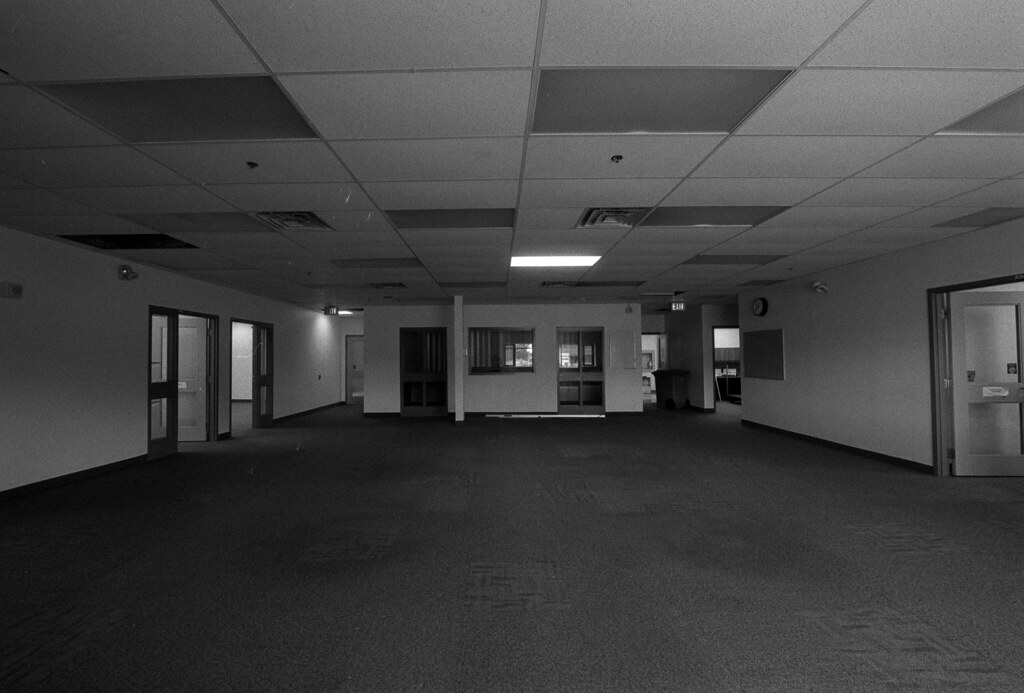 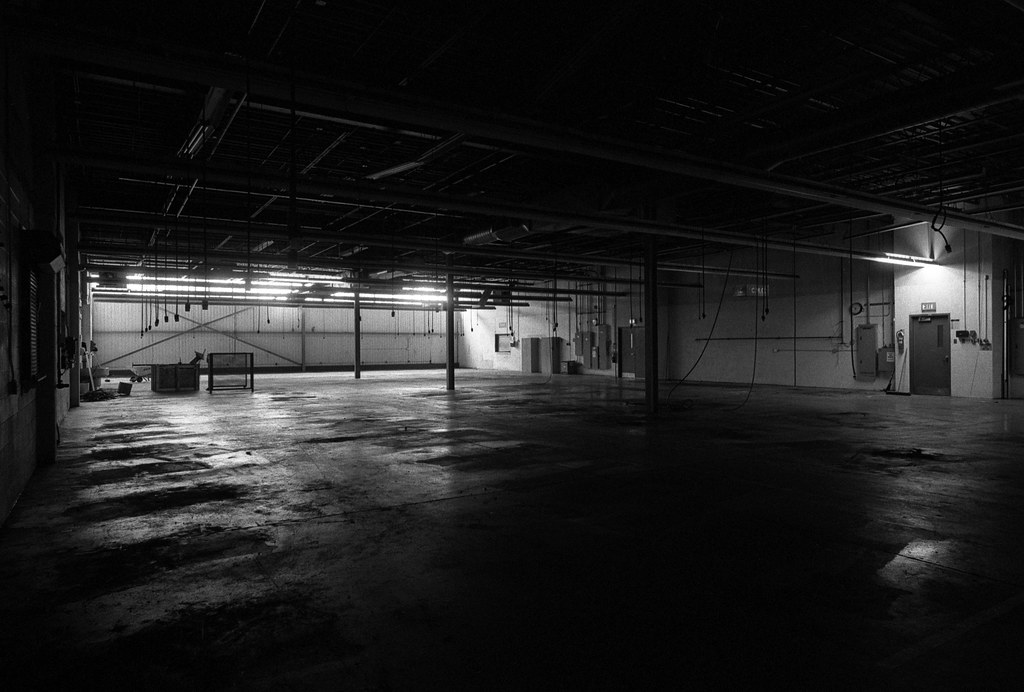 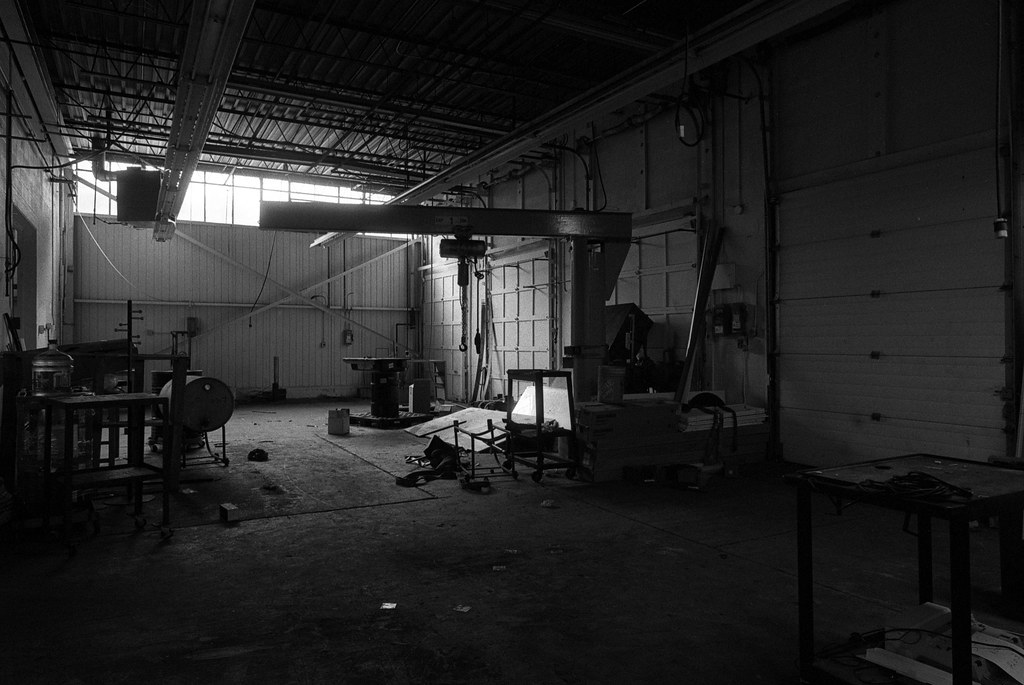 Part Three – Finally In Colour
Having one last errand at the campus I decided to give it one last go around with a digital camera. 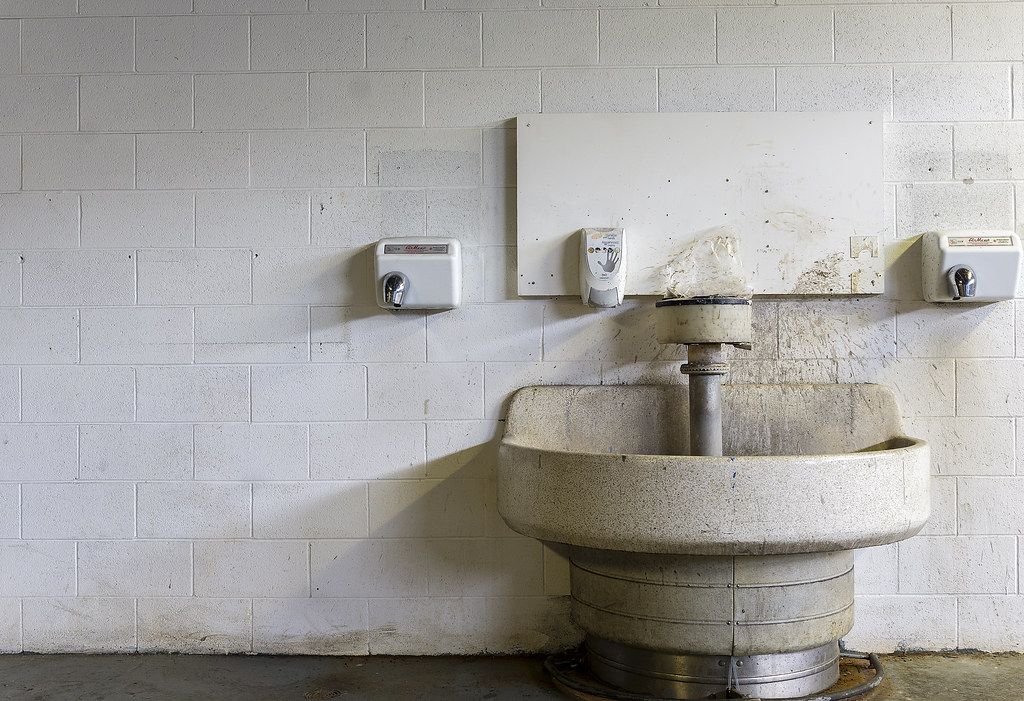 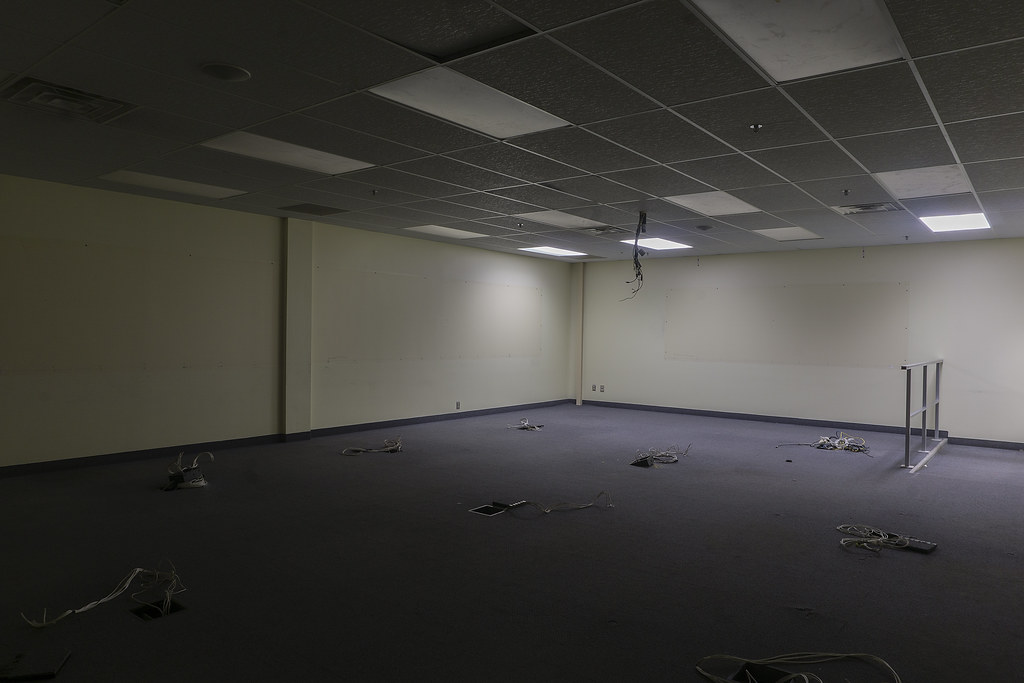