Engagement at the Bradley

There’s a fun nature for an event that is total fiction rather than historical. It gives us a chance to play and provides us with a view of other historic sites within our province. Until this event, I had never even heard of the Bradley House. But as I took the gentle curve along Orr Road in the village of Clarkson on the border of Oakville and Mississauga I was pleasantly surprised at the industrial fences of a Suncor Petroleum plant melted away into a forest alight with fall colours. 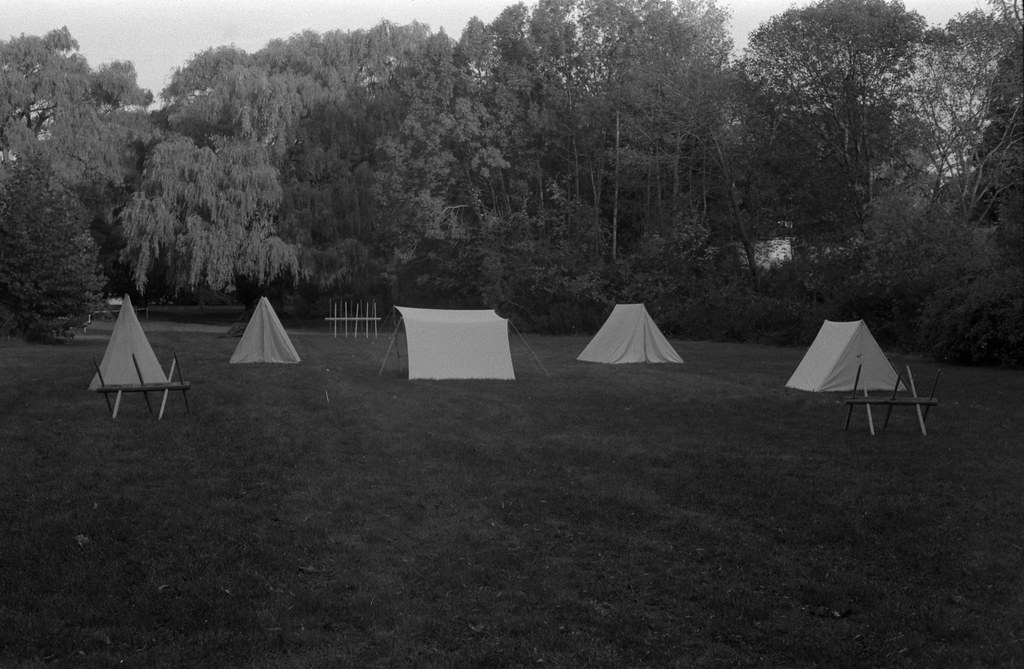 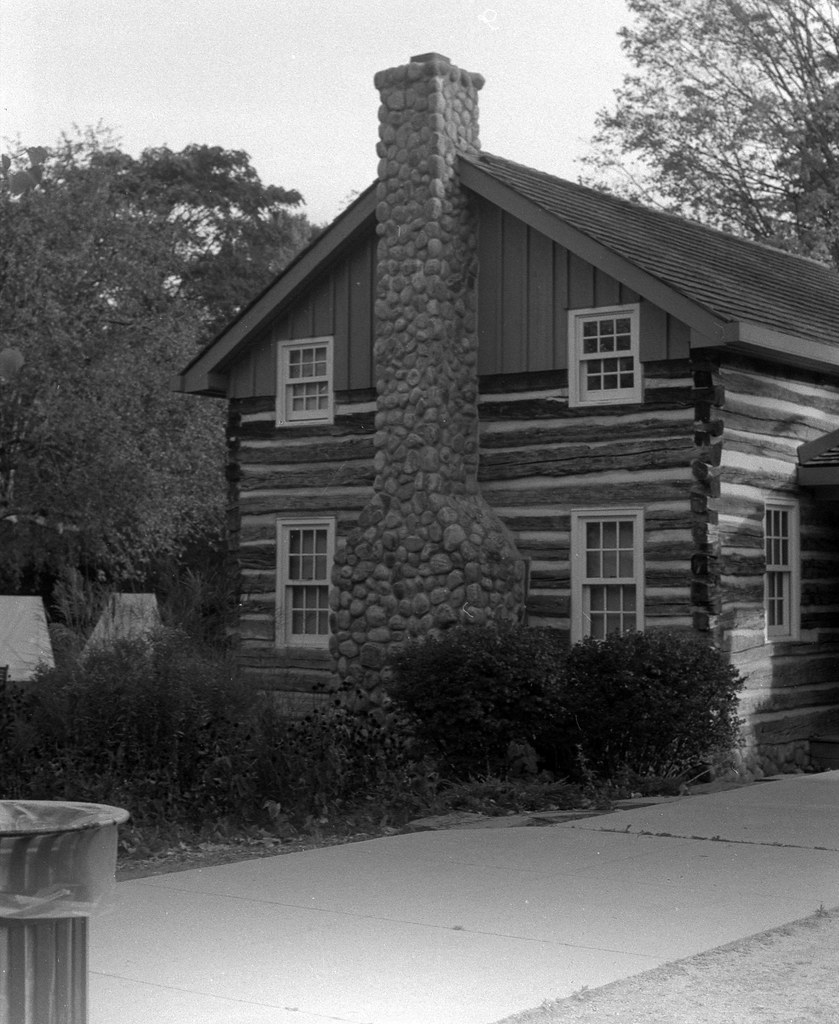 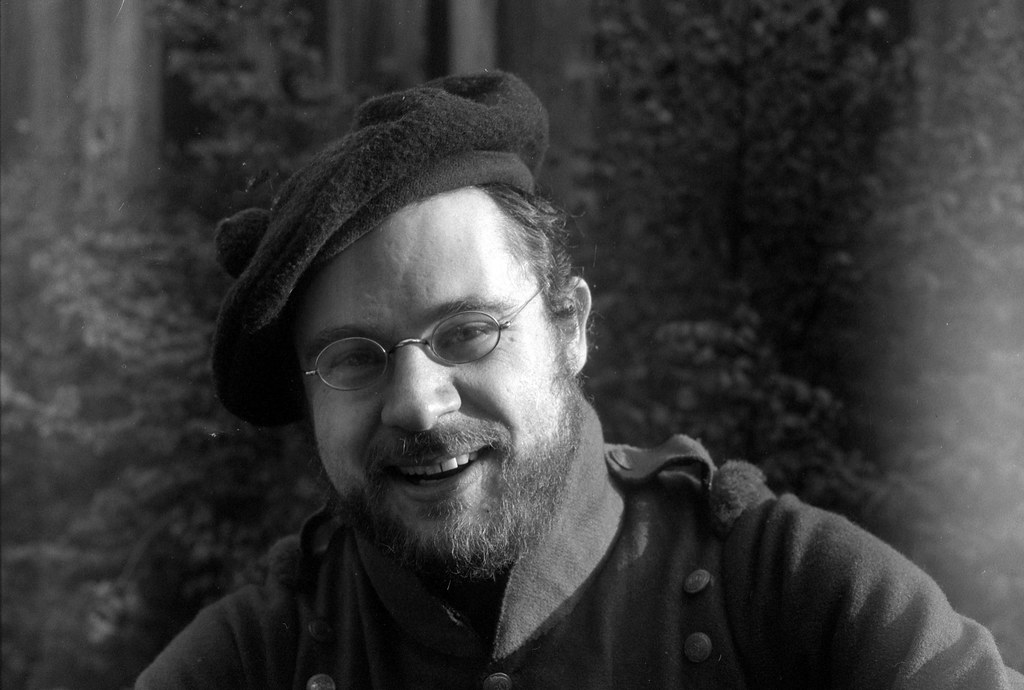 As I chatted with folks around the site, it turned out that Clarkson has a bit of lore related to the War of 1812 surrounding a wife of a local farmer who enjoyed taking pot shots at American ships on the Lake as they sailed past with her husband’s musket. The site is a small scale living history museum consisting of three buildings that moved to the location. The first two formed the core arrived in the early 1960s when the museum first opened. The site’s name comes from the Bradley House, built in the 1830s a Salt Box styled Farmhouse that stayed in the Bradley Family until the late 1840s. It passed through several more hands before the whole farm fell until the eye of Suncor who planned to demolish the house in 1959. 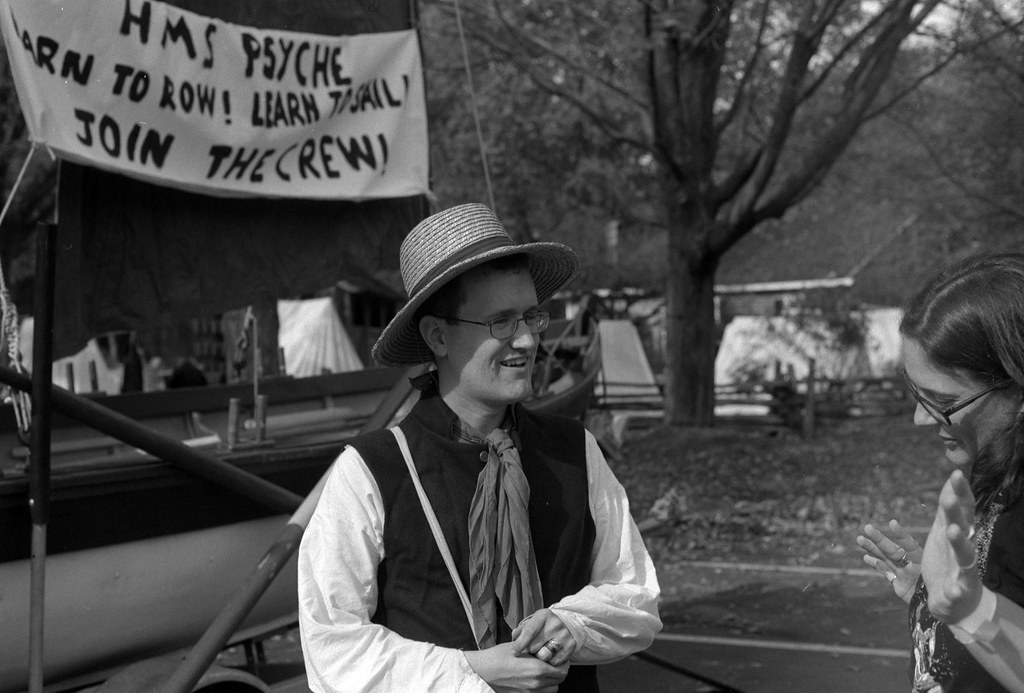 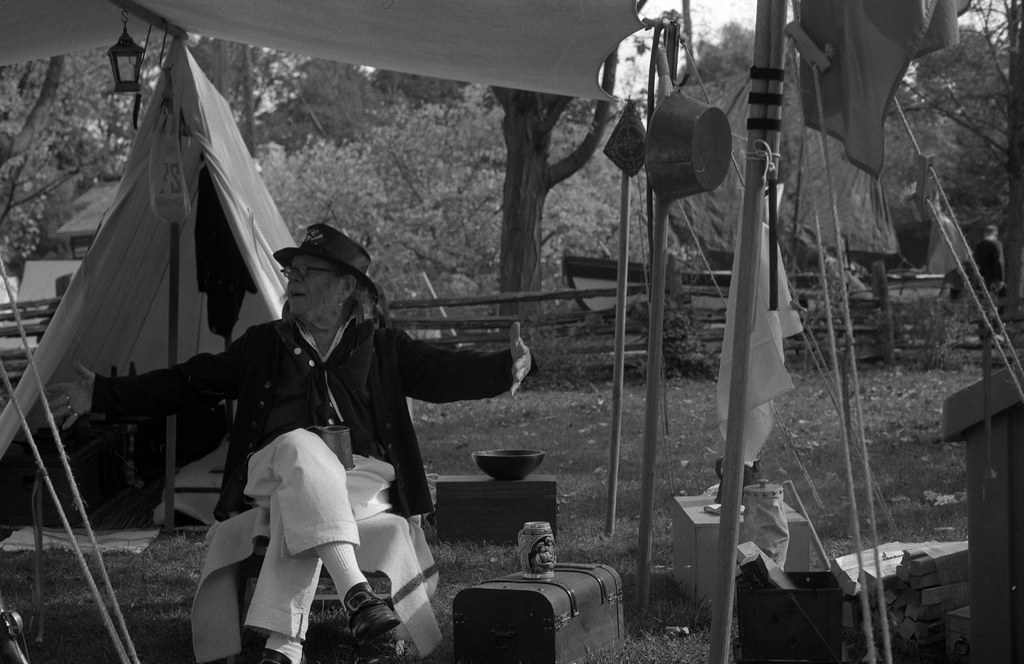 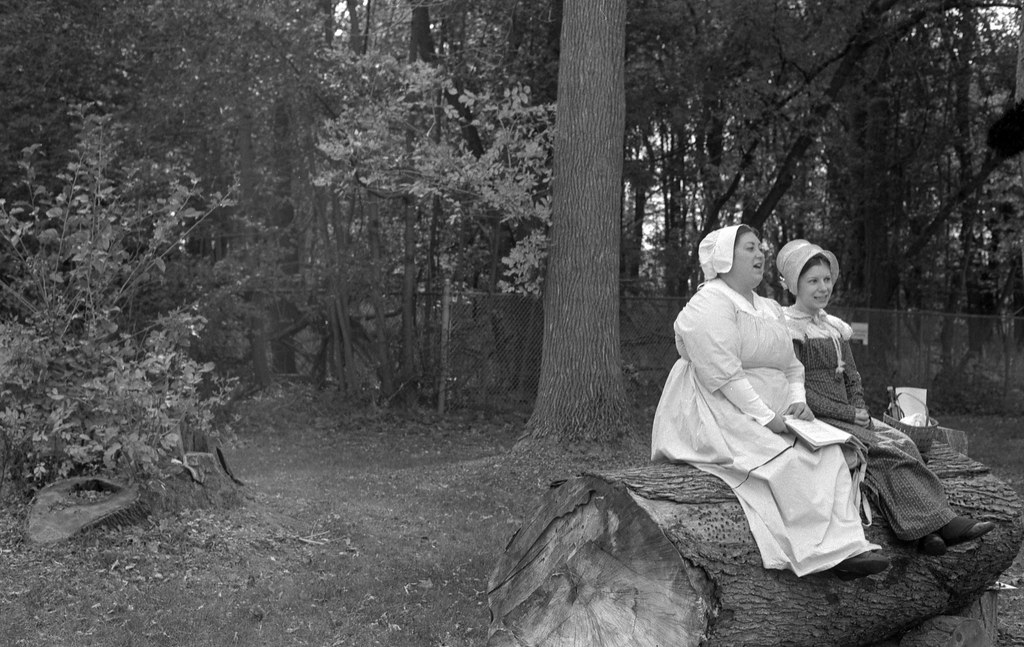 The second home, an 1820 Regency cottage known as The Anchorage coming either from when the Jarvis family lived in it and merchantmen anchored on a sandbar just off the lakeshore or from a letter written by a retired Royal Navy Commander who took up residence in 1838 calling it his anchorage in his retirement. It too faced demolition when Suncor moved in. A local newspaper publisher seeing the historical significance of both homes purchased them to donate them to the Mississauga Heritage Foundation. The third and final building, a log cabin dating to the early 19th-Century coming from Mono Mills and moved into Clarkson as a clubhouse for a Cub/Rover Scouts band. As it fell into disrepair, the cabin moved to the museum in 2002 and fully restored. 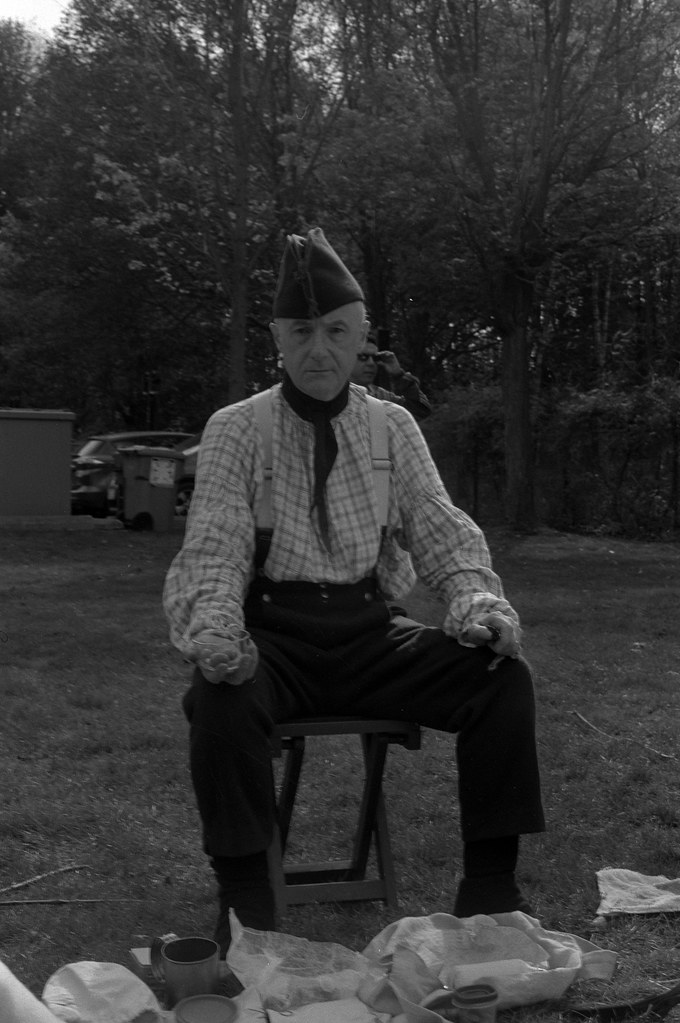 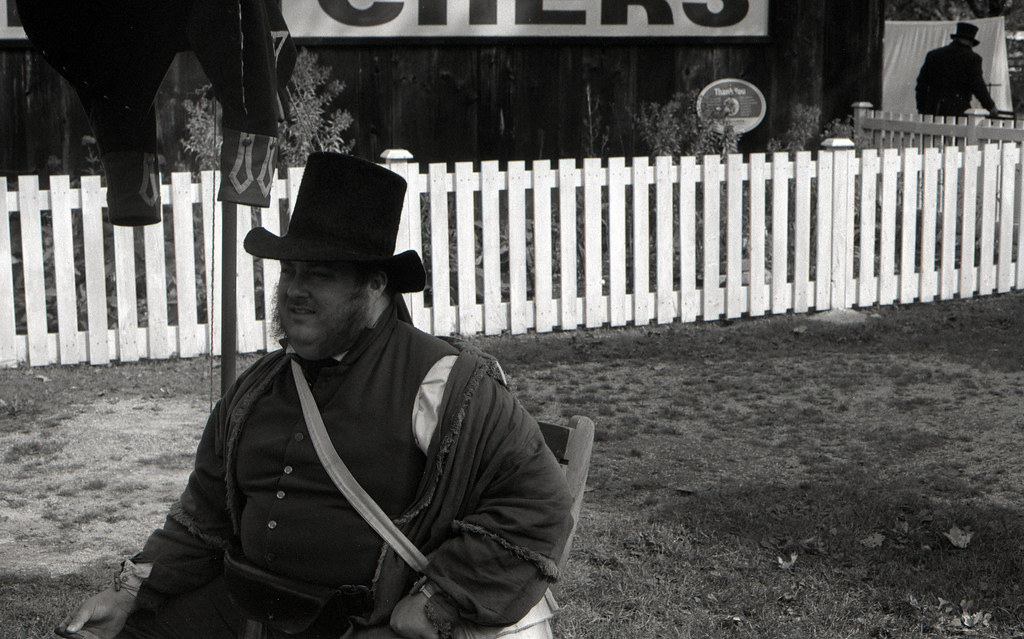 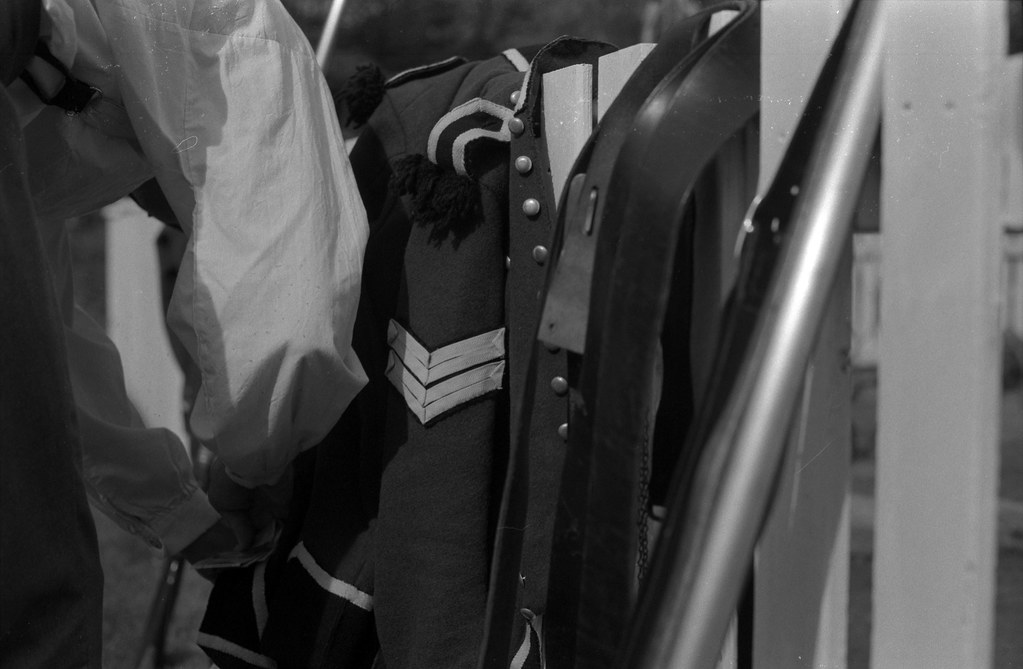 Probably the most fun I’ve had at an event in a while, mostly because of the small number of reenactors and a large battlefield there was plenty of room for us in the 60th to show off our skill and light infantry tactics which often cannot happen at larger events with many other light infantry units on the field and general static nature of the pitched battle. But certainly this would be an event I will gladly return to.