Here we are again at the end of another year and what a year it was for me, personally! First and foremost I got married so my photography itself has changed along with my life. But don’t worry I’ll still be carting around a camera and writing about it and I have some great projects lined up for 2018!

Project:1867 – Acts of Confederation
A sequel if you will to my major undertaking of the Anglo-American War of 1812 which took place between 2012 and 2016. Project:1867 covers the turbulent time of Canada between the end of the war in 1815 and the Confederation of the British North American Colonies in 1867 and the start of Canada as we know it today. It’ll follow the same basic idea of Project:1812 but I’ll be using a single camera, film, and developer. While the pace will be slower on this one and focus only on things in Ontario I will be exploring the treaties, people, battles, events, places, and industries that drove the colonies towards dominion and confederation. 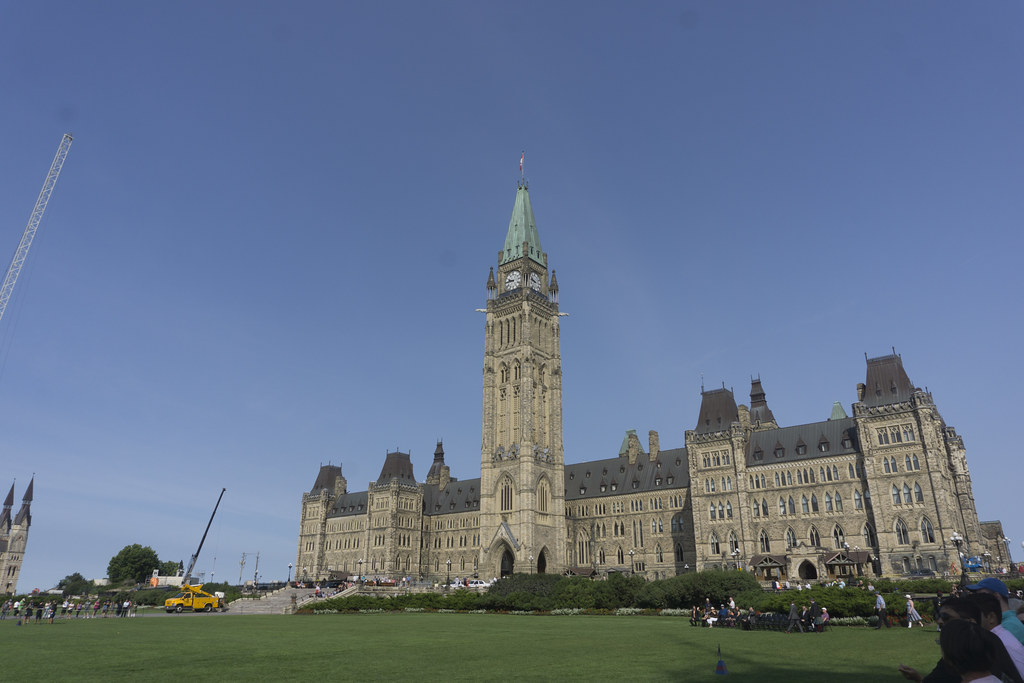 Ottawa, will play a rather important role in two sections of the project, but it won’t be a central role

Classic Camera Revival – The Podcast
I’m so pleased that CCR is entering its fourth season and we’re going strong with the addition and continued team of Mike and Donna Bitaxi, John Meadows, James Lee, and Bill Smith. We’ll be sticking to the same format of our main episodes being released on the last Friday of each month and when the need arrises bonus episodes. 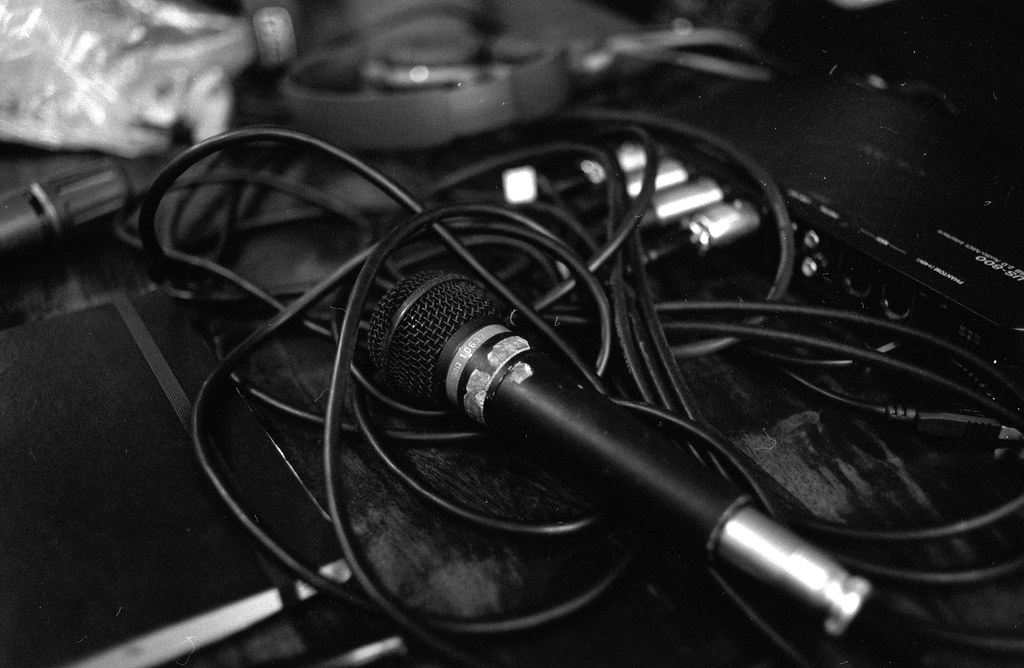 Our first recording session of the fourth season is on 13-Jan!

Classic Camera Revival – The Reviews
The end is in sight for the review blogs, I decided after much thought to end the regular reviews after 100 cameras. Seems like a solid number for me. But don’t worry the reviews won’t end. I will still run reviews when a new camera comes across my desk or a fellow photographer loans one out. But there will be no regularity to them. Oh, and there will probably be a book on these one hundred cameras. 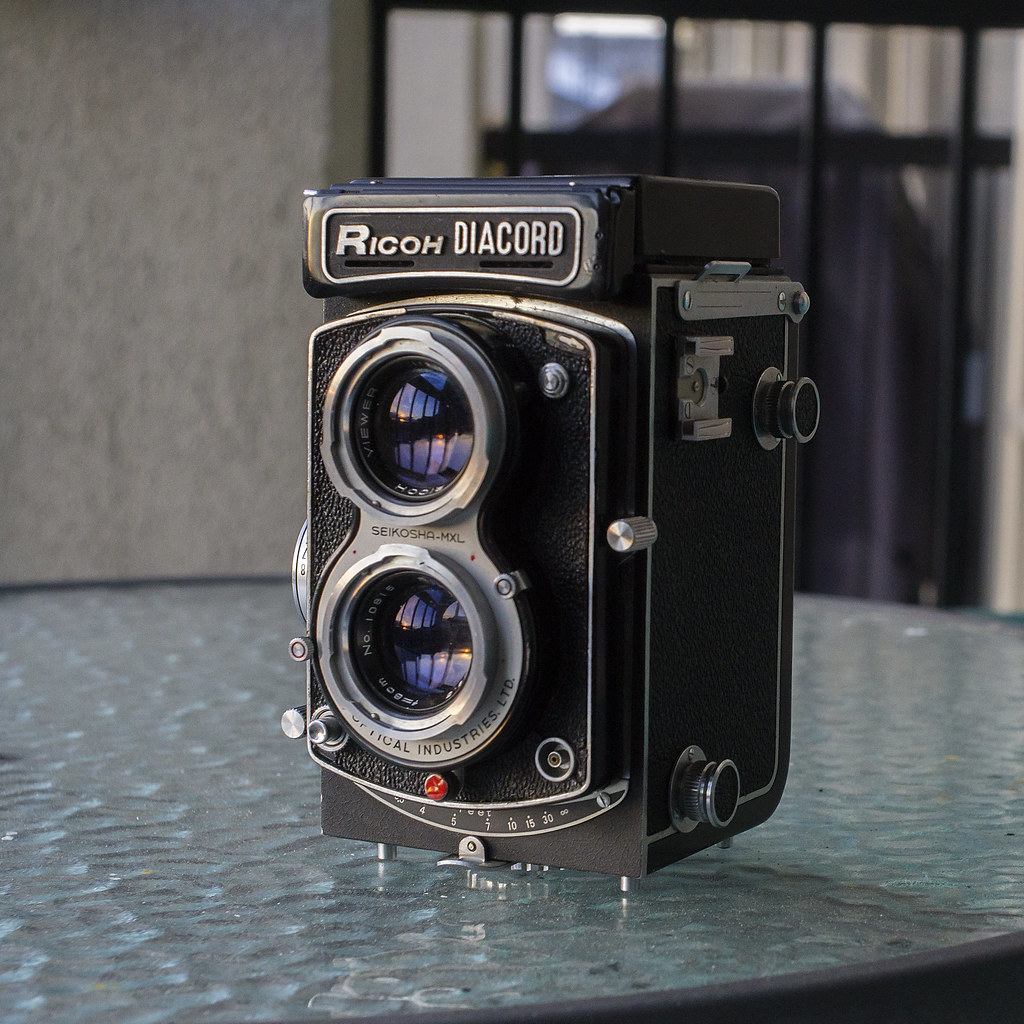 The Ricoh Diacord L marked review 75 and the start of the final 25, and what a lineup I have for those!

Classic Camera Revival – Film Review Blogs
As good as it is to look at different cameras, we still need to know what films to load into those cameras! So as an offshoot of the CCR Reviews, I bring you CCR:FRB! Classic Camera Revival: Film Review Blogs. These blogs will cover classic film stocks along with some of the new films that have popped up over the course of 2017 and 2018, of course, these are only black & white films. Each film will be shot in all available formats and developed in four different chemicals, D-23, D-76, HC-110, and Rodinal.