This previous year I took two chances to visit the lovely historical village of Elora, Ontario in Wellington County. The first trip with my lovely wife in the summer, and a second time on a very dreary Fall day with the Toronto Film Shooters Group. Both trips in addition to shooting plenty of black & white film I shot a roll of colour film each. And in my own typical fashion, that film sat on a self. Now, in my own defense I thought I was going to shoot a lot more slide film this summer than I actually did, so when I realized I was not going to hit my quota of colour slide film to warrant the purchase of an E-6 kit I packed everything up and mailed it off to The Darkroom in California for processing. And then I waited and waited some more. Finally, after nearly a month my package finally returned. Complete with yellow tape that indicated that CBSA had opened and examined my film. The first time that ever happened. But anyways, by this point, you’ll want to see some of these beautiful images!

The Summer
If you’re a reader of this blog, there’s a chance you’ve already seen the beautiful black & white images from the summer trip to Elora I took with my lovely wife. The day was perfect for slide film, so having a few remaining rolls of the good stuff (original Fuji Velvia, RVP, not RVP50), I make sure to push the film slightly (ASA-64) and popped on a circular polarizer to make the images POP. 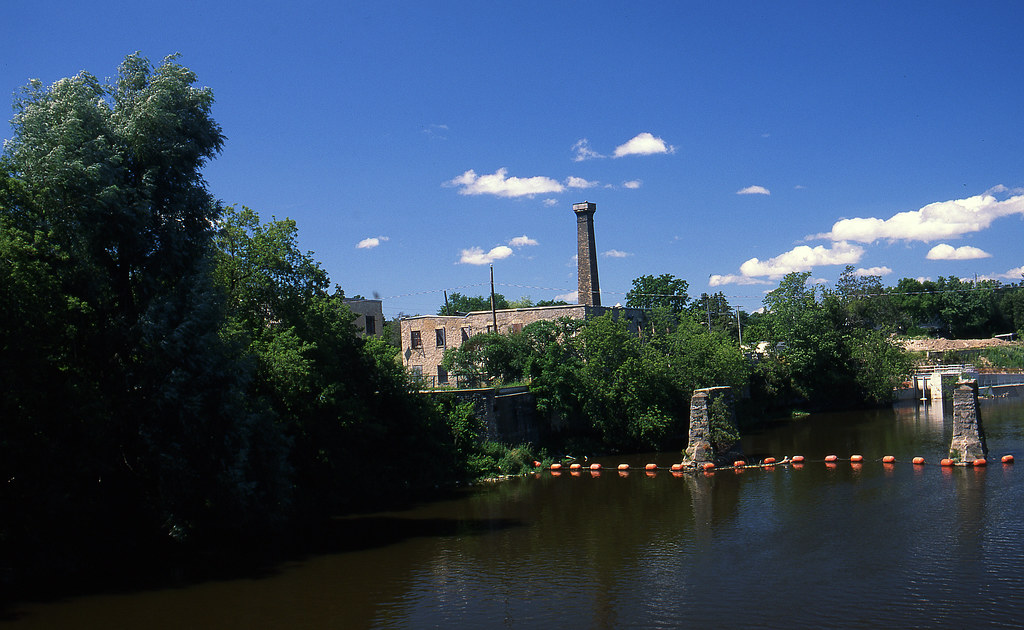 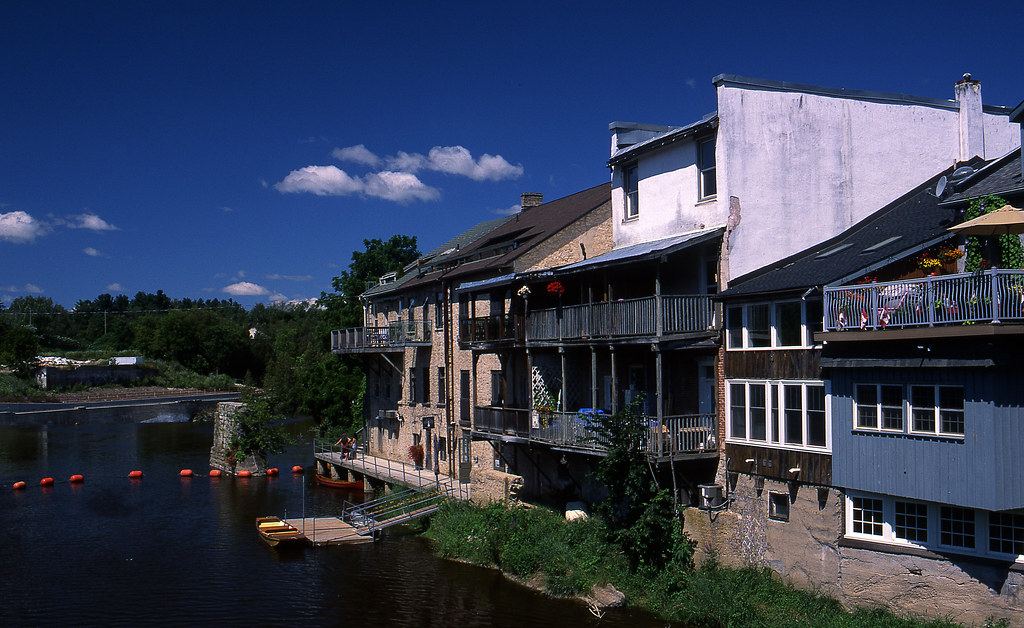 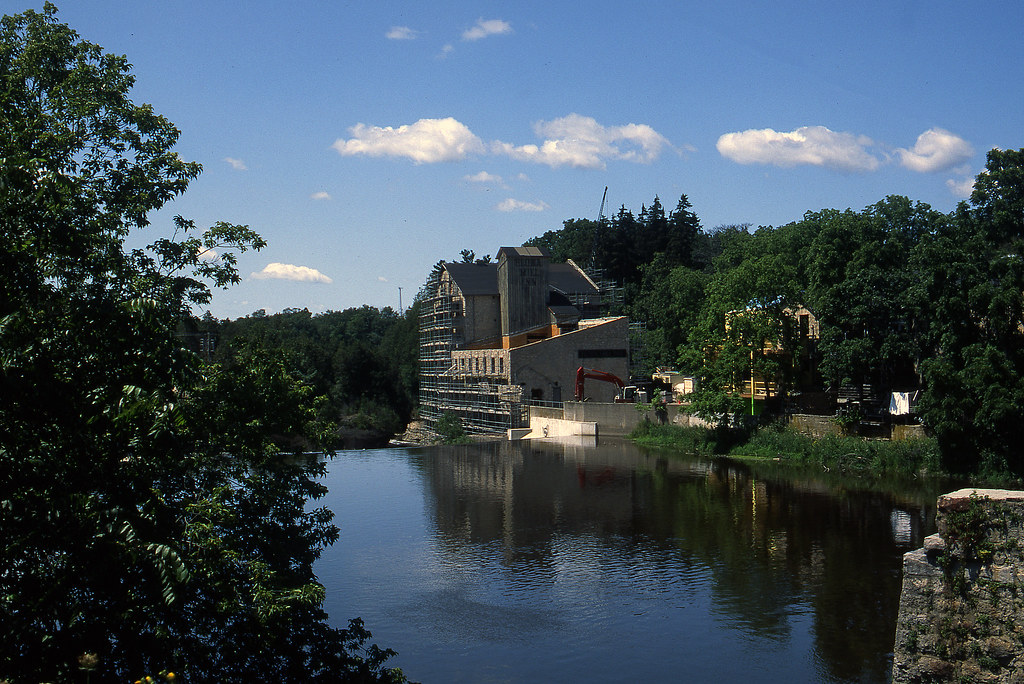 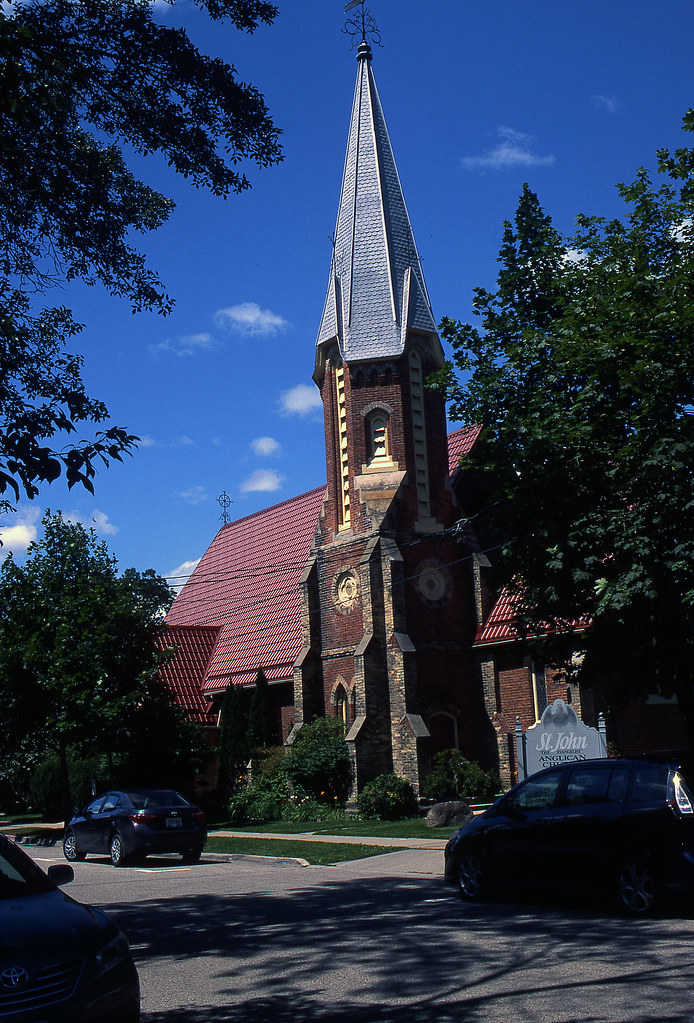 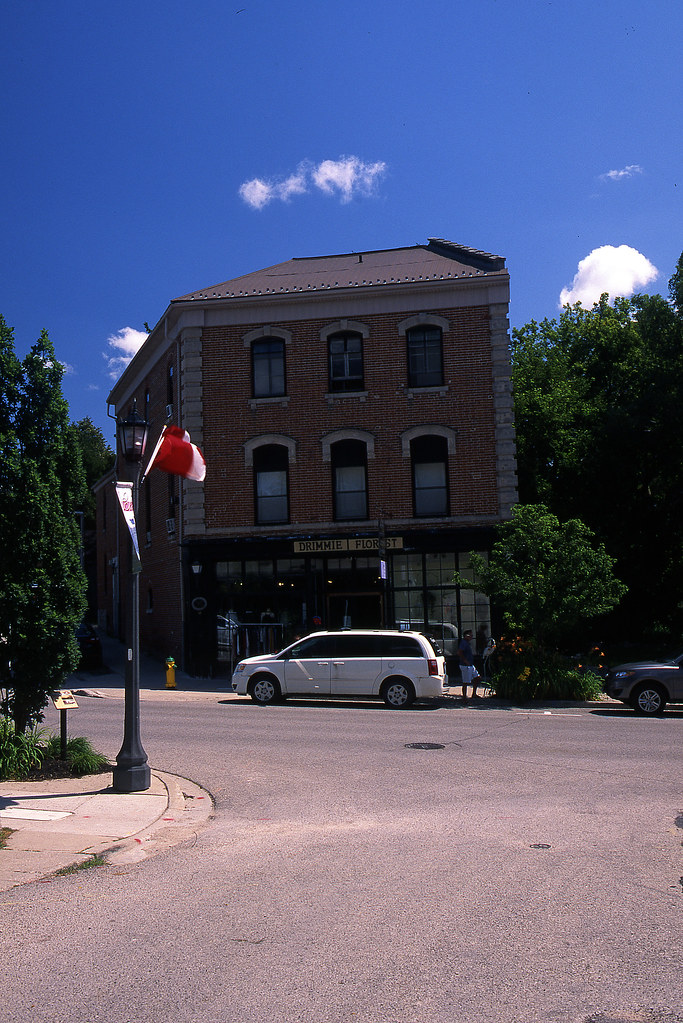 The Fall
I maintain it was a smart choice to bring Portra 400 along to Elora for the Fall Toronto Film Shooters Meetup. The day had not really dawned by the time I hit the road and the rain continued even after I arrived. I had already planned on arriving early, meeting up with the rest of the CCR host team to do some early shooting before the main group arrived. After shooting James’ beautiful Pentax 67II I switched over to my F5 and Portra 400 giving it a single stop push to ASA-800. A trick I’ve used a few times in the past and because of the film’s nature I knew it could just be processed normally. The results, pretty epic as I see ’em, the colours have just that extra punch to cut through the foggy dull day. 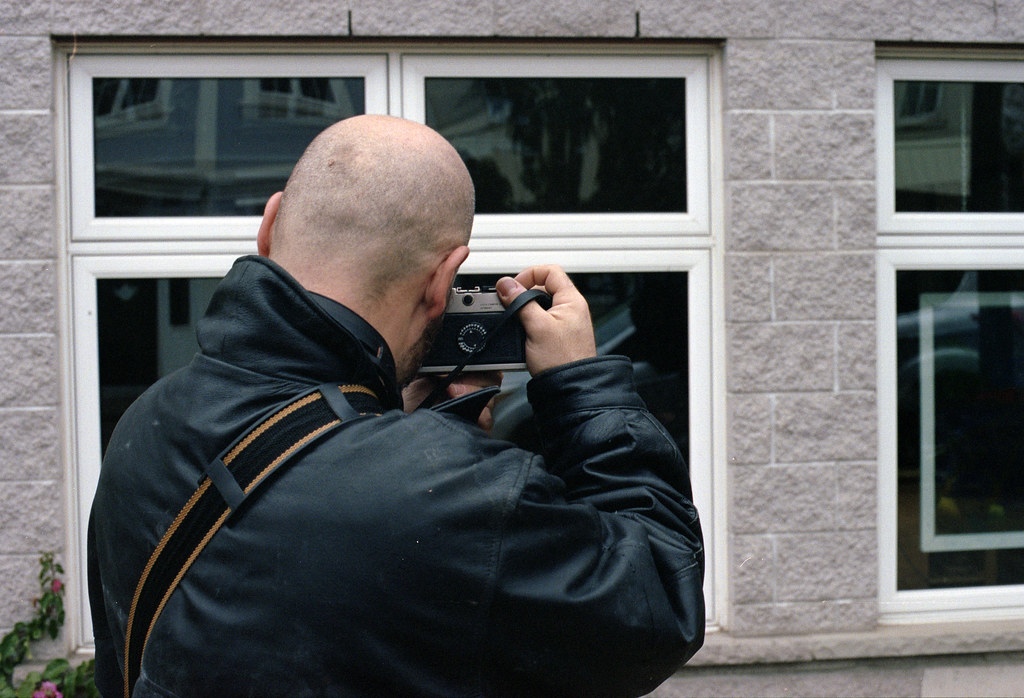 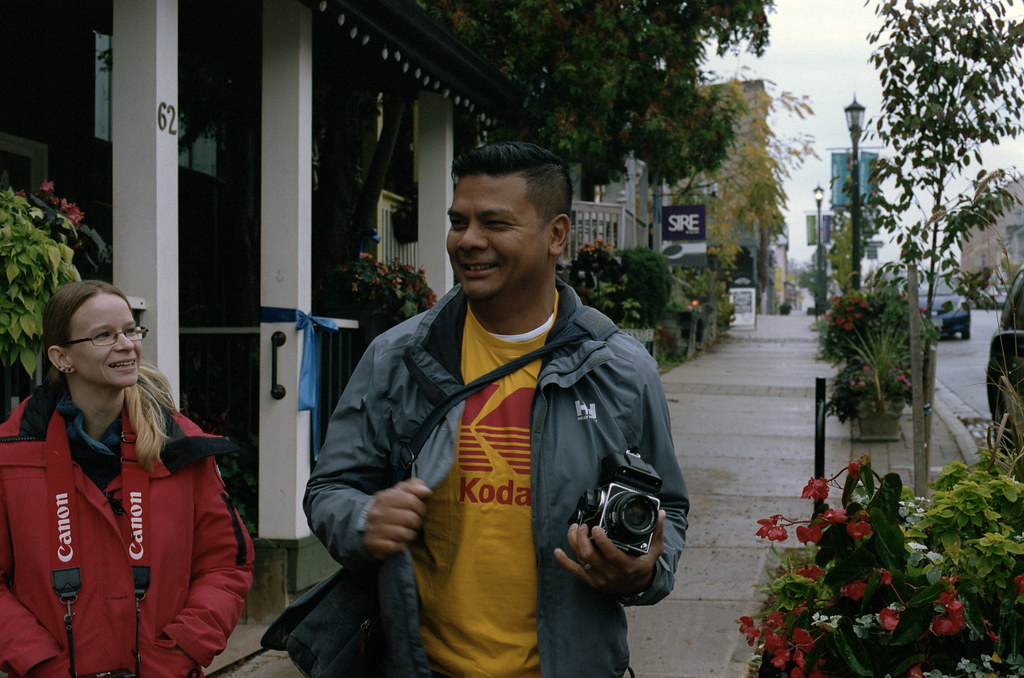 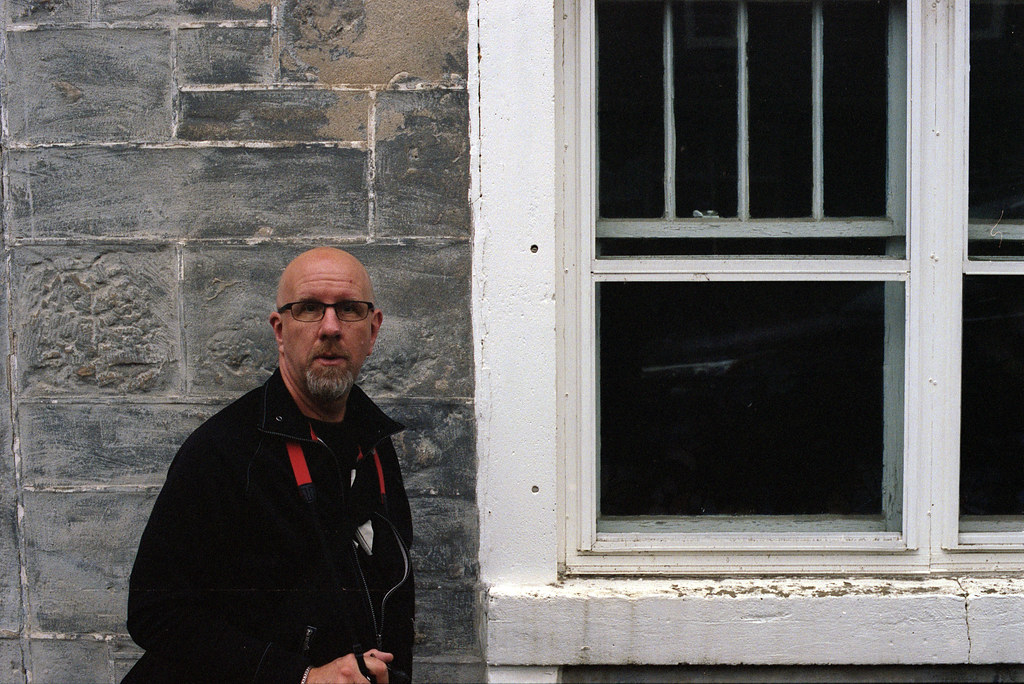 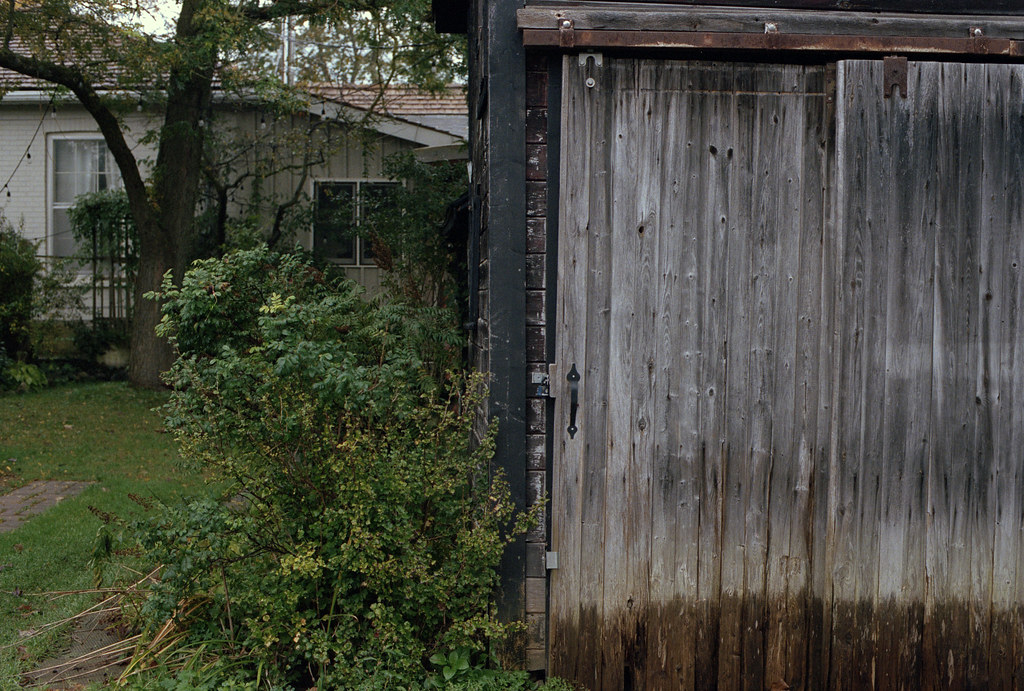 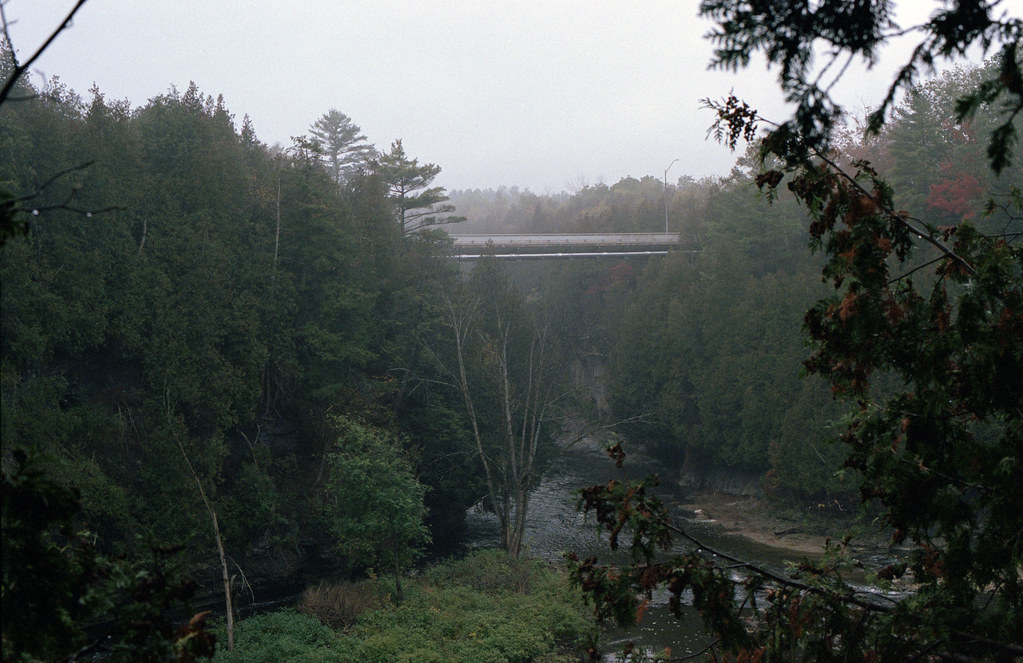 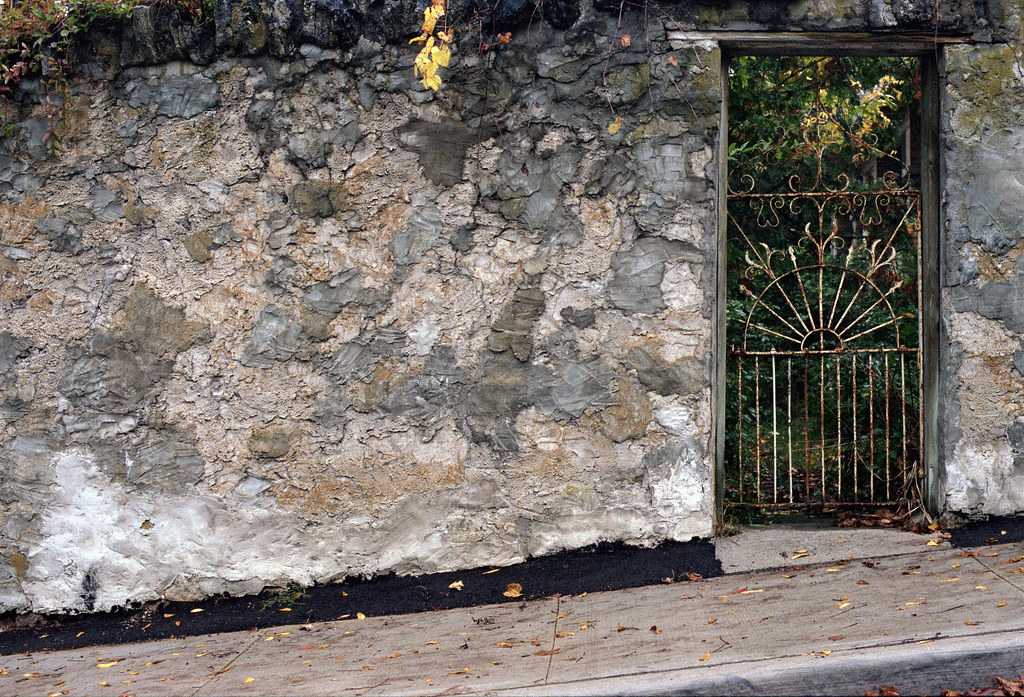