Finally, we have snow here in Southern Ontario which for me is wonderful! The cold weather is only made bearable by the presence of the white stuff. It also makes it more fun to go out tromping in the snow! But I shot most of my FP4 back in December, and with a deep freeze settled into the area after Christmas I really didn’t want to take any chances. But the arrival of the Secret Santa gift from the Emulsive gift exchange included a roll of FP4+ in 120 and with five sheets of 4×5 I was ready to go, on a much-reduced scale.

Group One – Erchless – I love shooting around downtown Oakville, and the pastoral setting around the home of the town’s founder William Chisholm was the backdrop of the sheets for this month’s FP4Party. Erchless is one local museum I have yet to visit but certainly will for my history project this year (Project:1867), as Chisholm played a bit part in the rocky road that led up to Confederation, from radical to tory, Chisholm’s effort to build an empire ultimately was his undoing as he died deep in debt and destitute. His family, however, continued to live at his grand home until 1910. 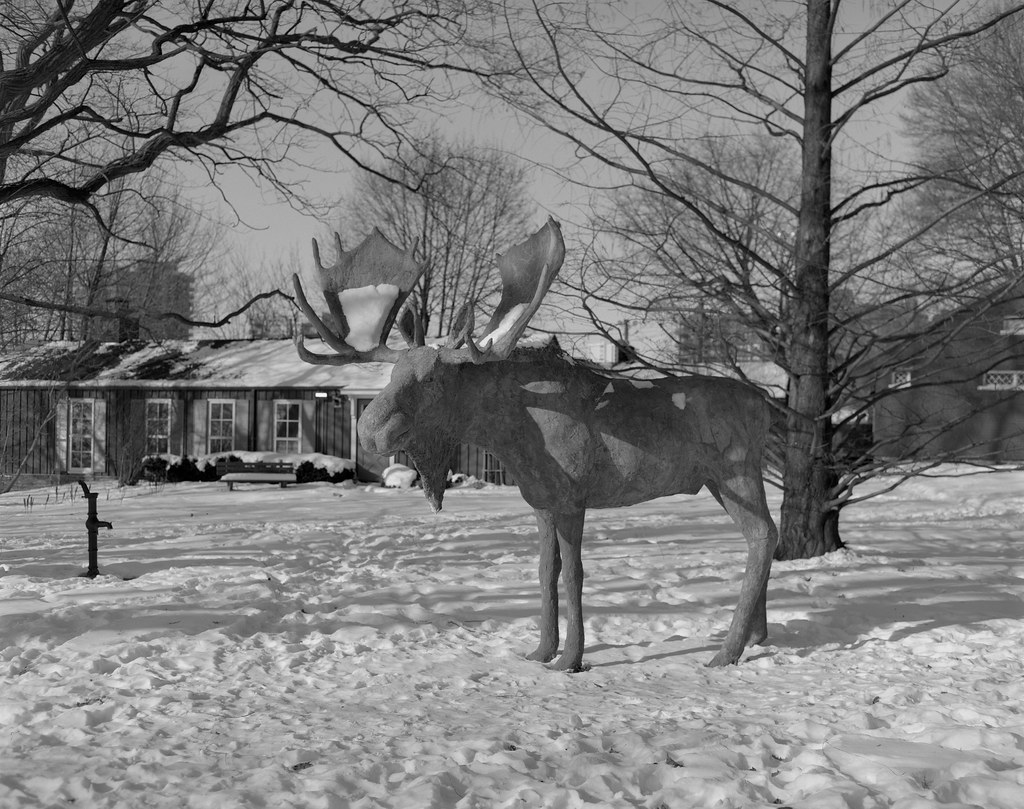 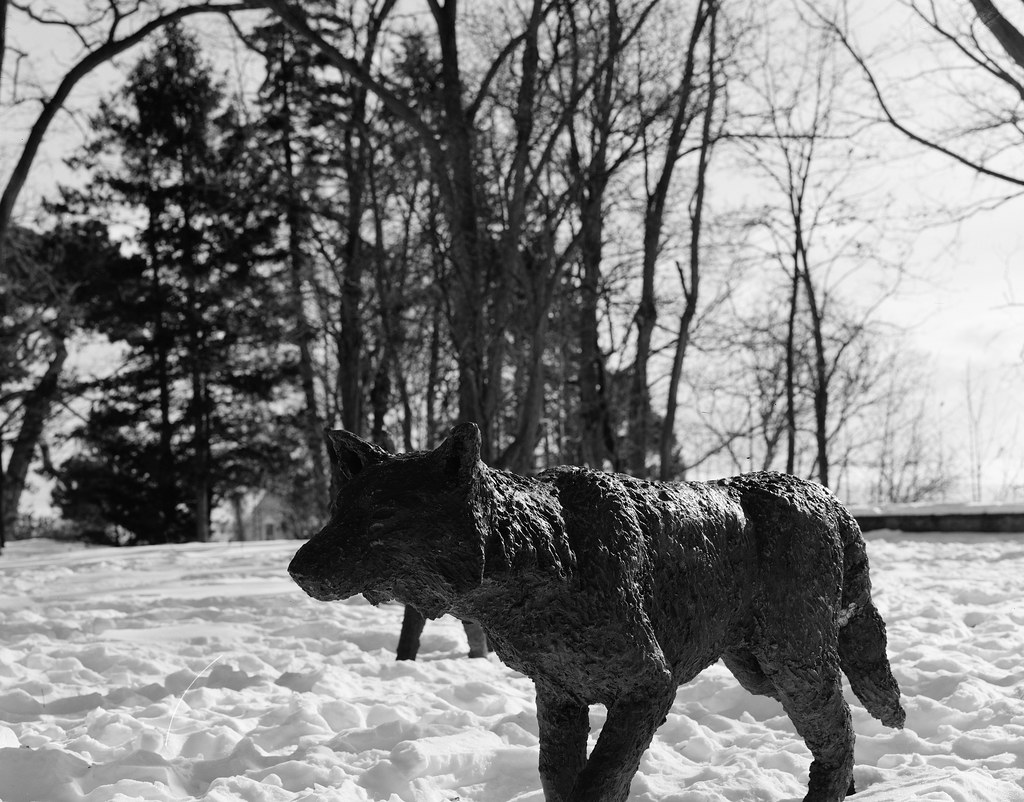 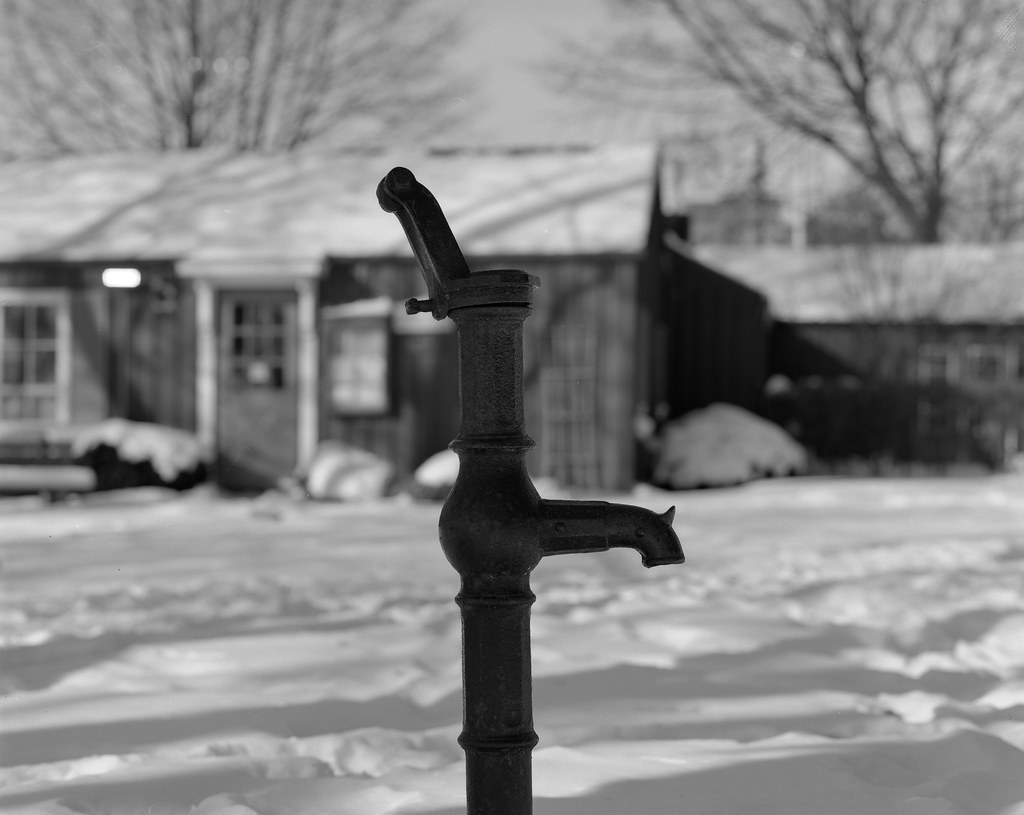 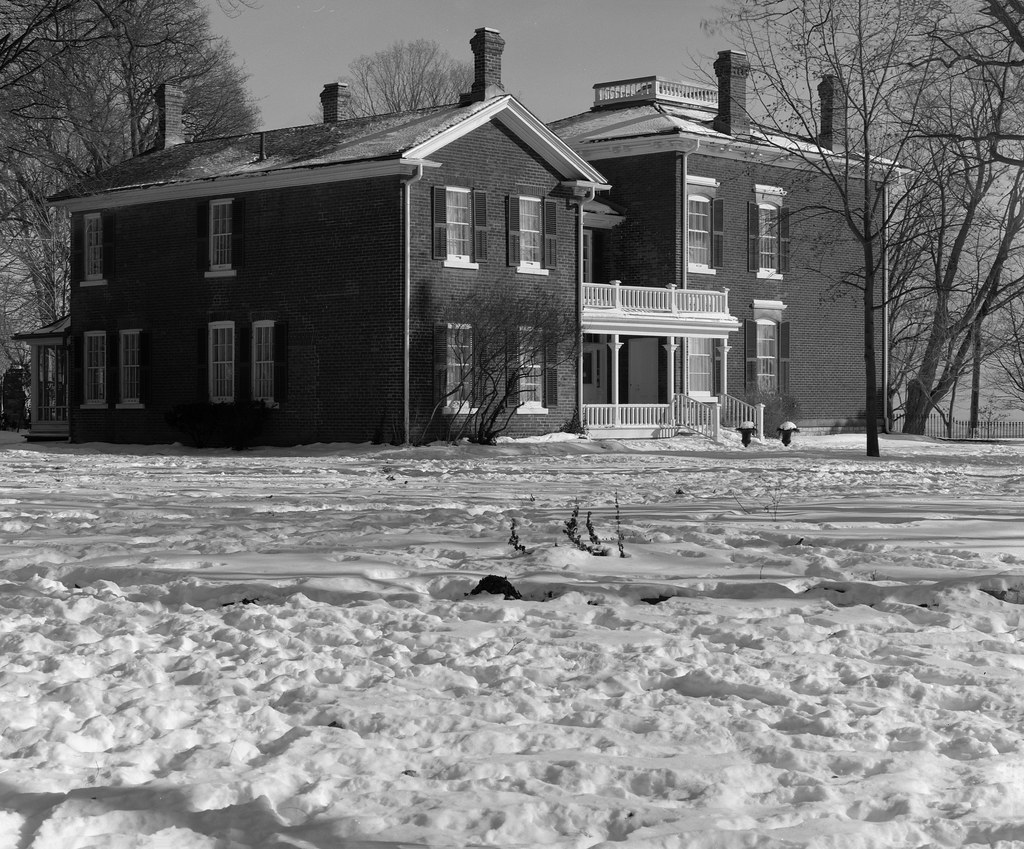 Group Two – Niagara – Finally the cold weather broke on Sunday, the final day to shoot for the party. And having already planned to head down to the Niagara region I brought along the Hasselblad and the Minolta SR-T (shooting for review later this month). Niagara-On-The-Lake has been one of two towns that show up often in my photography. Destroyed in the Anglo-American War of 1812, and risen from the ashes. It was the first capital of Upper Canada, established by only by the need for space for Loyalist troops during the American Revolution and today is a tourist attraction, but in the recent cold weather, the streets were fairly empty which was nice for shooting. 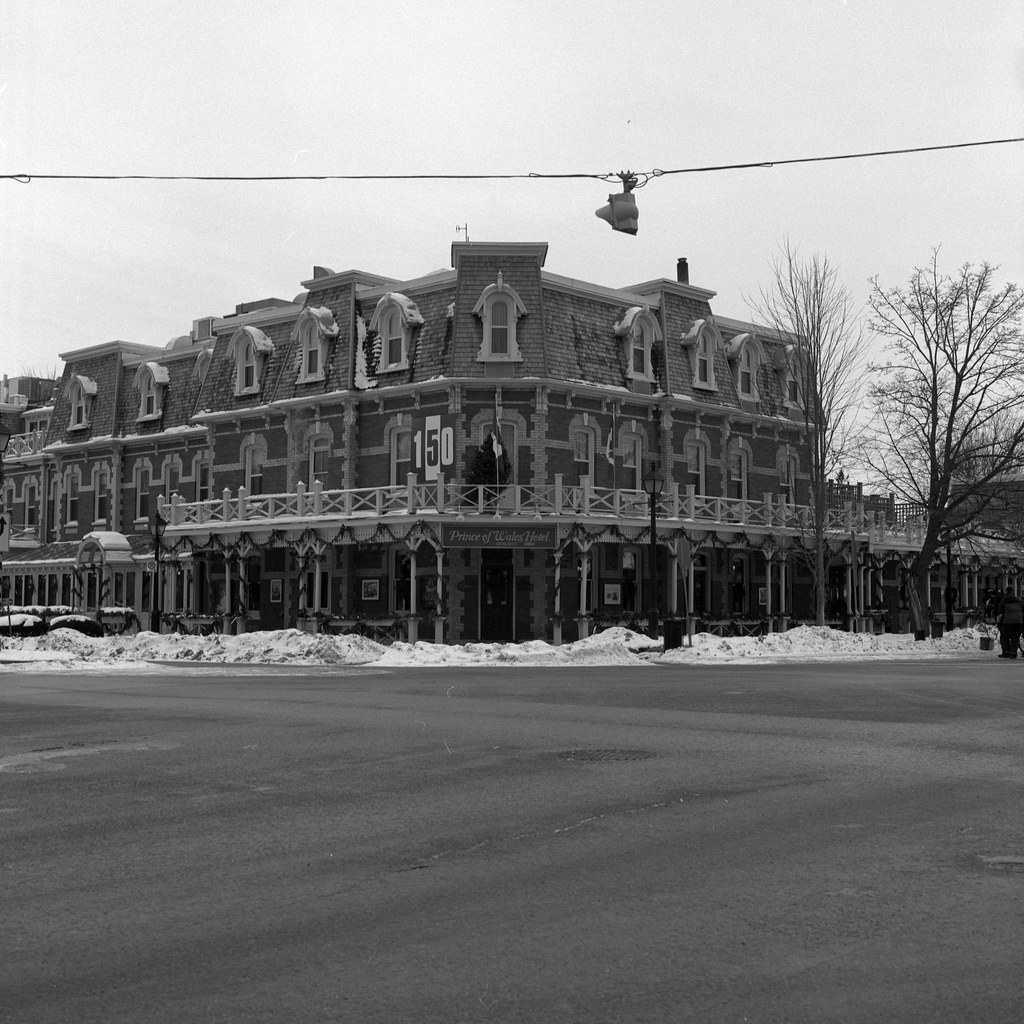 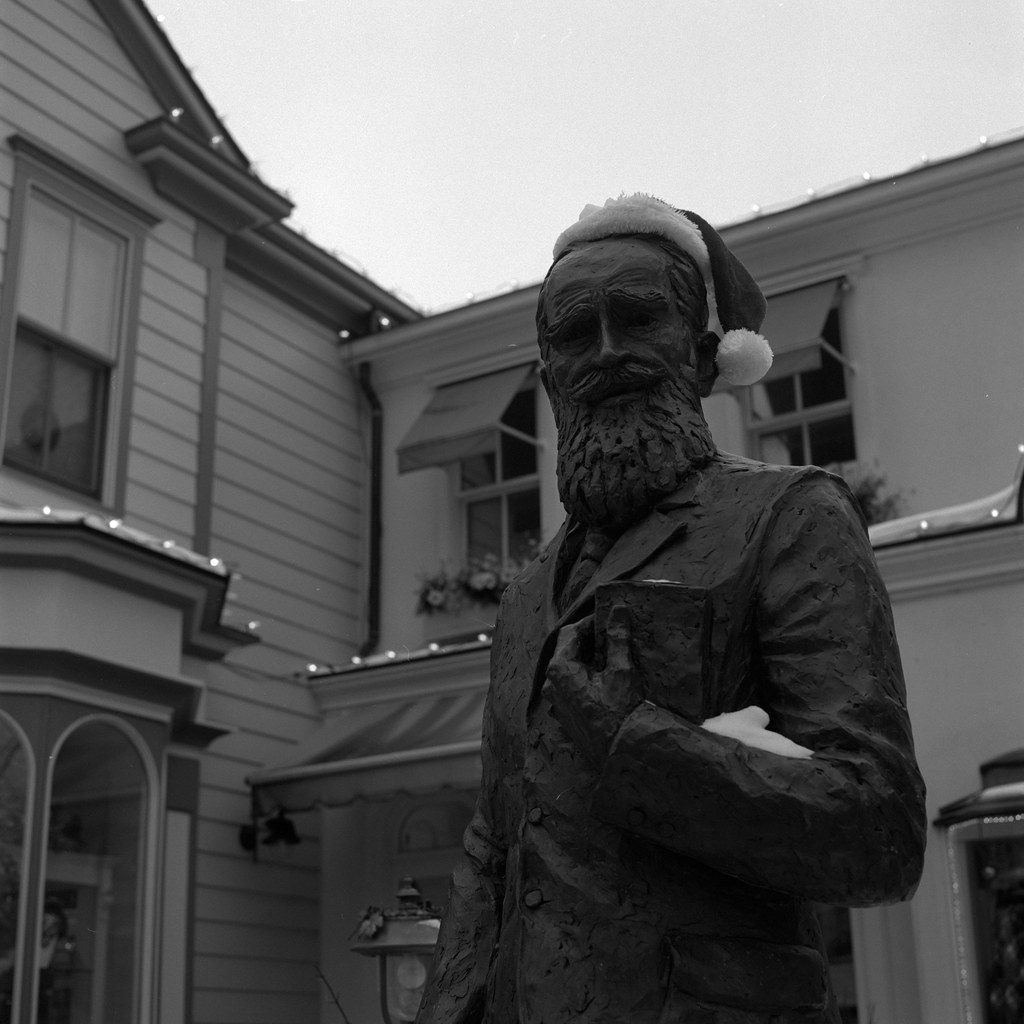 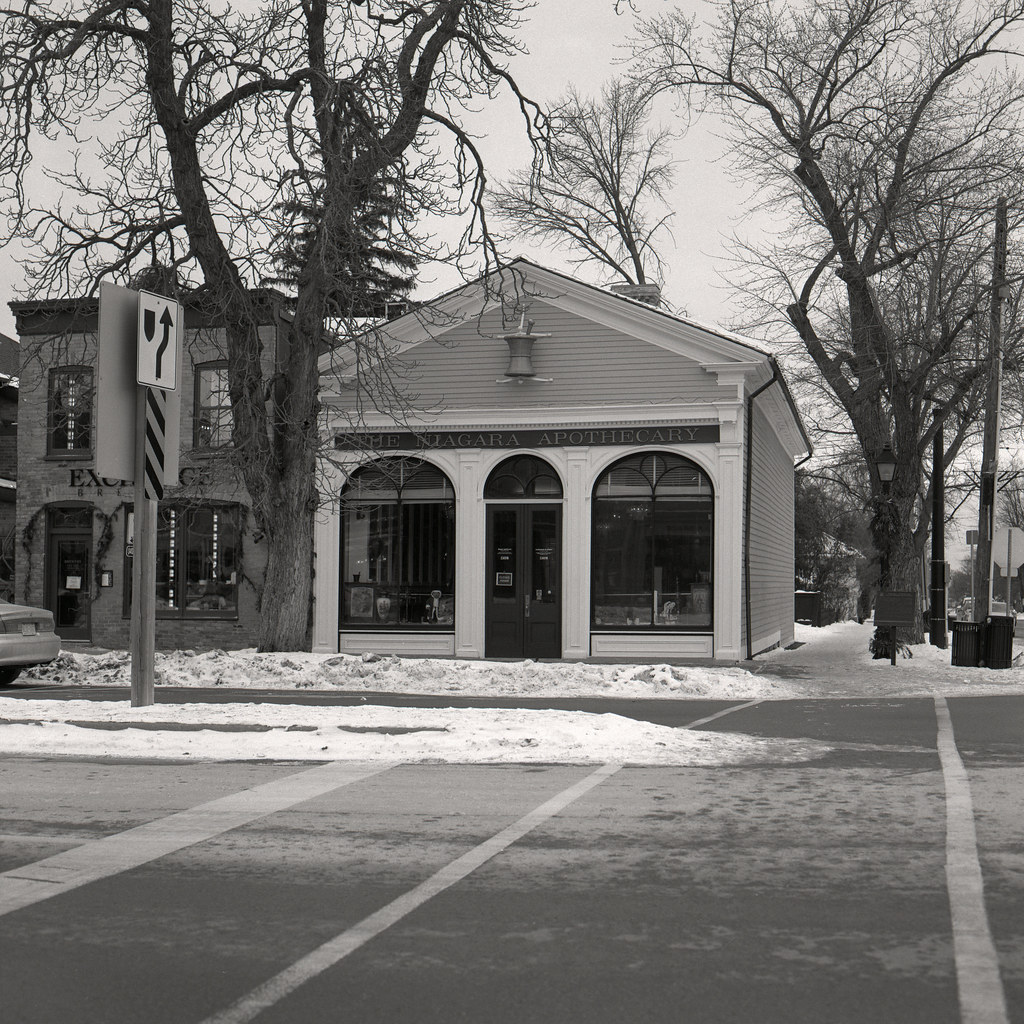 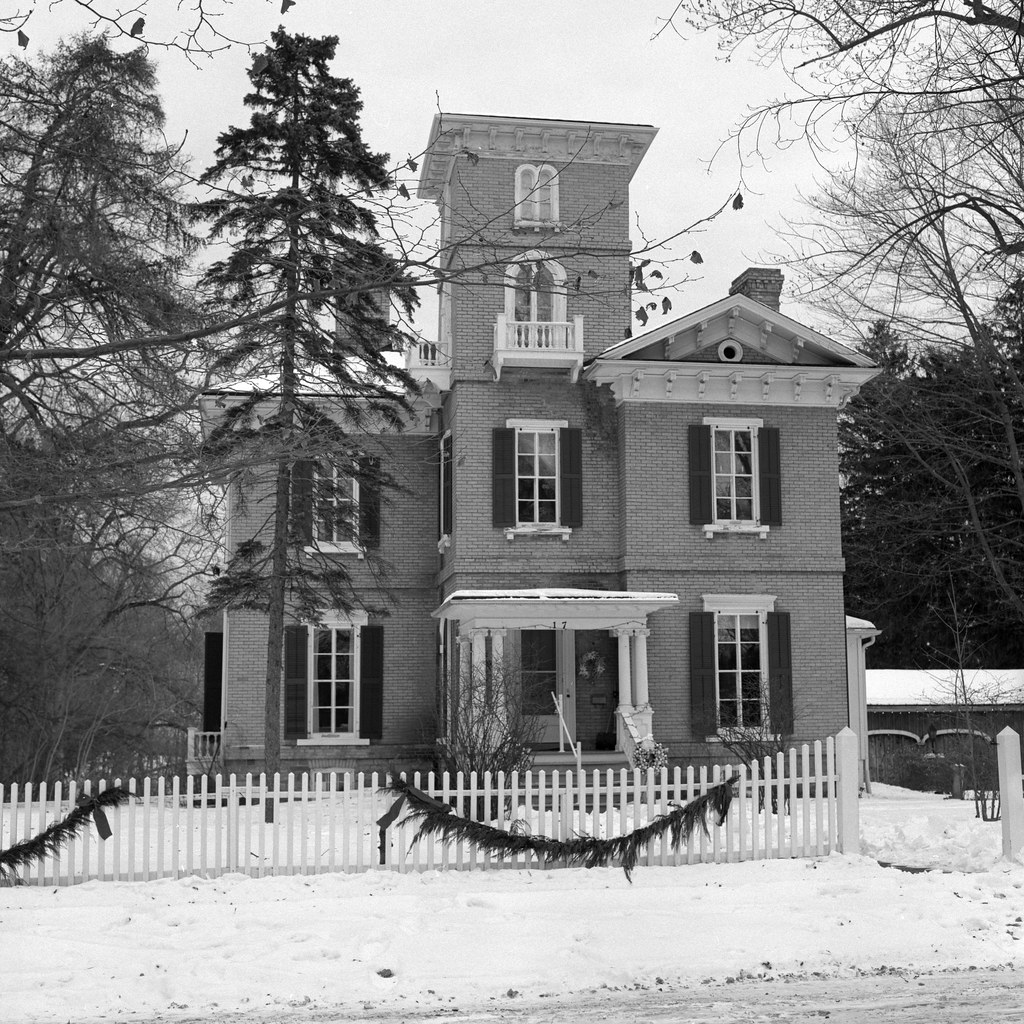