So we’re now three months into the new year and you may be wondering when the content from Project:1867 is going to start appearing here on the blog. So I’m here to give you an update on how this project is going to work, where it’s at currently, and the way content is going to hit the Internet. The short answer regarding online content is you’re going to have to wait. I mean, by this point I have not shot a single frame for the project, and you know what that’s okay. Unlike the War of 1812 project the primary vehicle was the Internet and this blog, the book became something that grew out of the blog posts. This time around, the reverse is true, the final published book is what is going to be the primary purpose of the project with the blog posts coming along as secondary. 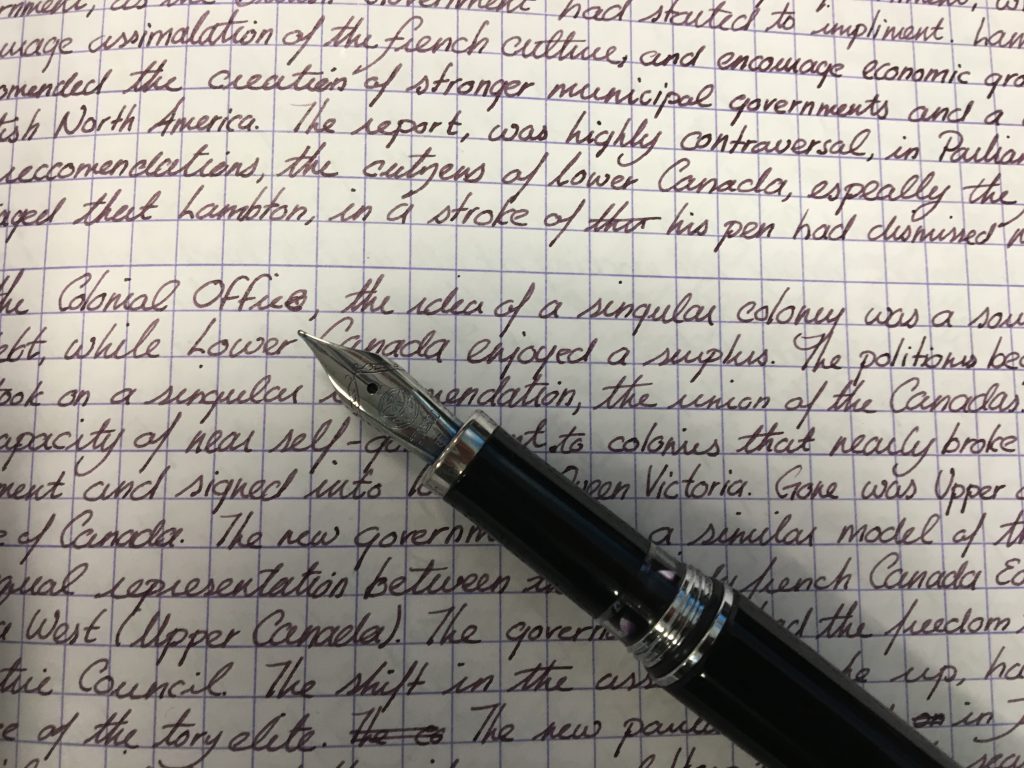 What does this all mean? Well, the simple fact is that as the book is primary, I aim to build my shot list based on the narrative rather than just going out and shooting. Images will be posted first to Flickr, once an entire group of images are ready to go up. So I’ll be starting to capture images beginning in the spring, March is my goal. As for writing, we currently sit at the end of Part II, that is talking about the Upper Canada Rebellion and the following Patriot War/Raids that results from the uprisings. As always research and creating content has been slow, but I want to get this right the first time. So there’s a giant stack of books on my desk along with papers and notebooks that hold the notes and drafts for the project. And since I don’t have any end date in mind, it makes creating a long process but worth the wait as I’ll have a much more polished product at the end. 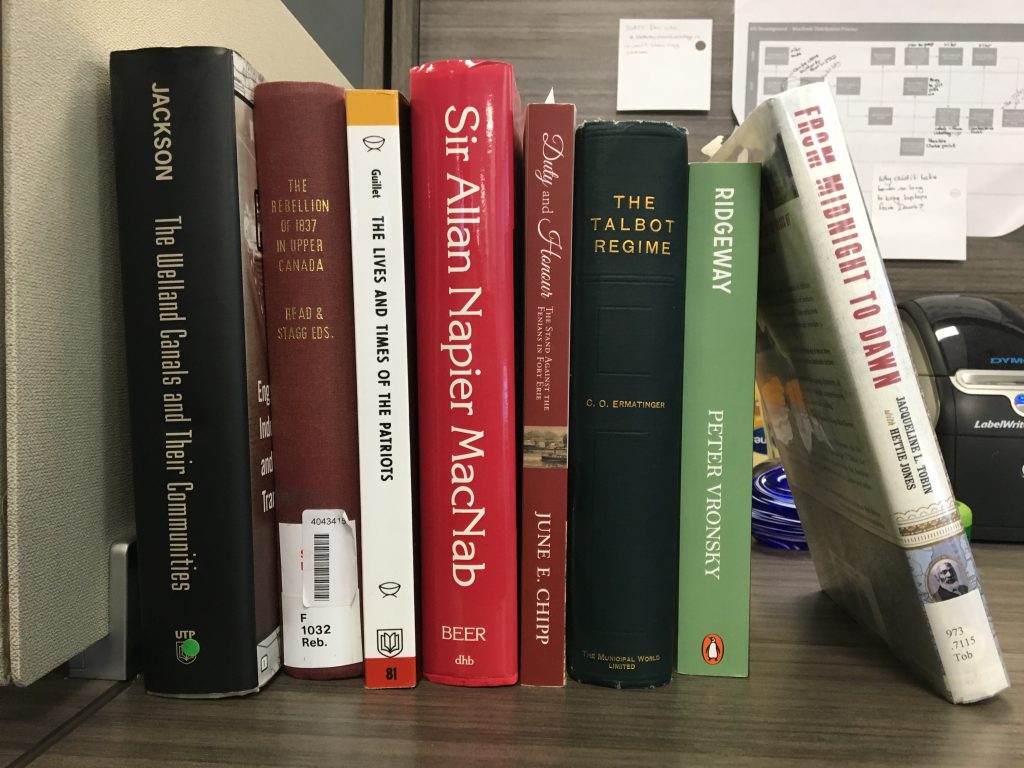 The photography, while I haven’t shot anything, is well in hand at this time I have a rather extensive plan on what I’m shooting, how I’m shooting it and better tracking than in my War of 1812 Project. I think my Project Management classes are starting to show in my work as well as my professional career. And that isn’t a bad thing. So in addition to my Google map, I have a rather extensive spreadsheet in which I can easily identify, track, and list the images as I move them through my workflow. This means that I can better post images online as a group, rather than on a roll by roll basis. As for the gear, the camera of choice is the Mamiya m645 rather than a Hasselblad. The reason is that I have a full lens kit for the Mamiya (35, 45, and 150mm lenses) and I can get 15 shots on a roll rather than 12. This means I have to use less film to complete the project. The film of choice remains Ilford FP4+ exposed at ASA-100 and developed in Kodak D-23. I aim to use a tripod and Spotmeter as much as possible, but in some cases, I may need to hand hold the camera and use my Gossen Lunasix F. I don’t think it’ll affect the overall feel of the images. 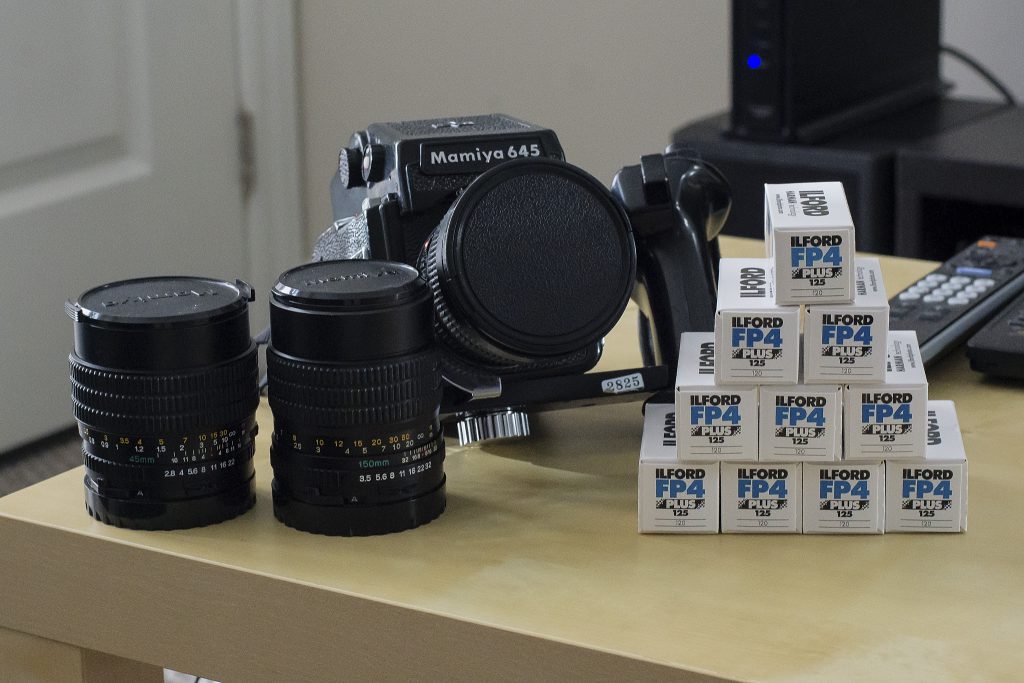 And finally, I’ve also started working on the book layout and graphics and general feel of the final product. I have also planned out the blog posts and hope to come up with a total of fifty-two topics to post on so that from start to finish it’ll be a year’s worth of content once per week. And being that I’ll have the material completely from the beginning I can post them in the correct order. Again I’ll be focusing more on events and places, with the people shuffled into ‘mass’ biographical posts based on the circumstances at hand, though in some cases individuals may get their posts should they prove important enough.