When it comes to the Winter meetups, the weather is always a crapshoot. But unlike last year, we were blessed with beautiful blue skies, bright sun, and temperatures above zero. I think that helped bring out a dozen shooters to invade the historic downtown of Unionville, Ontario. 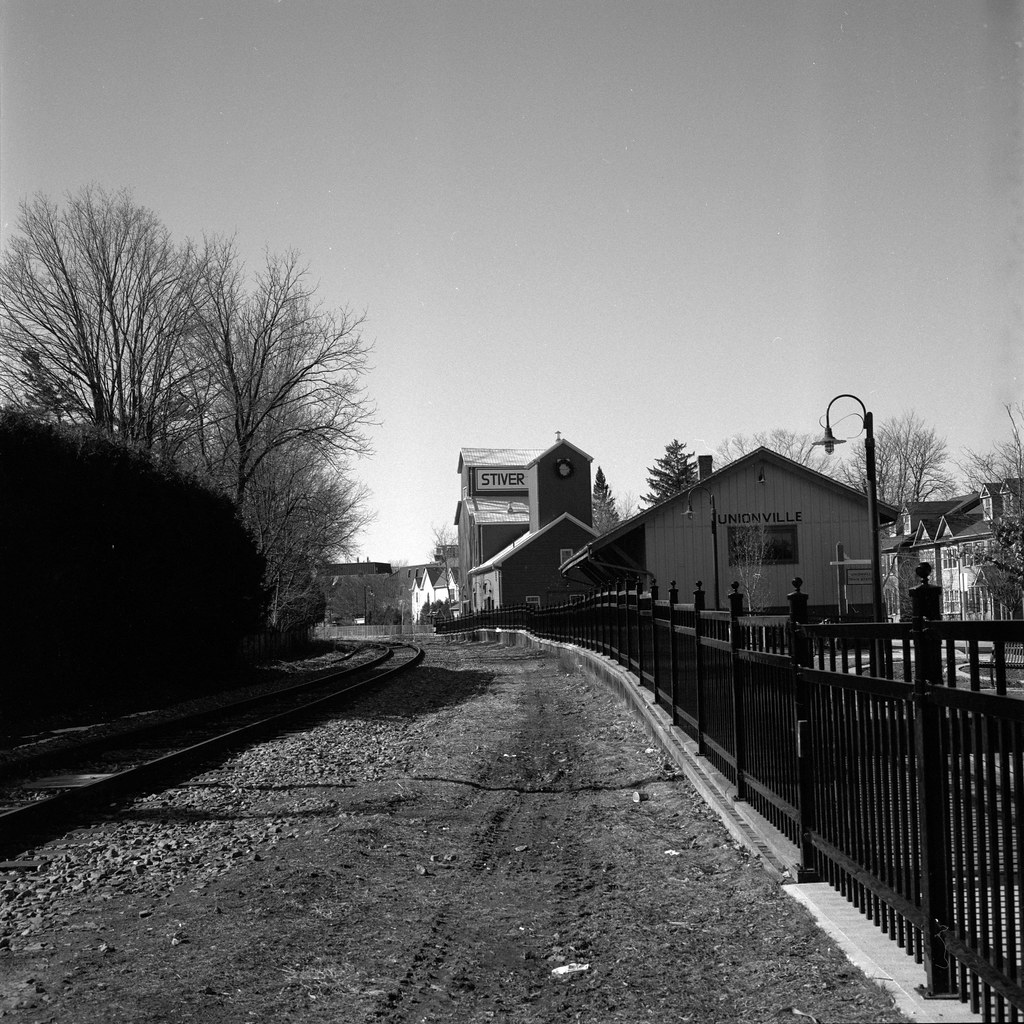 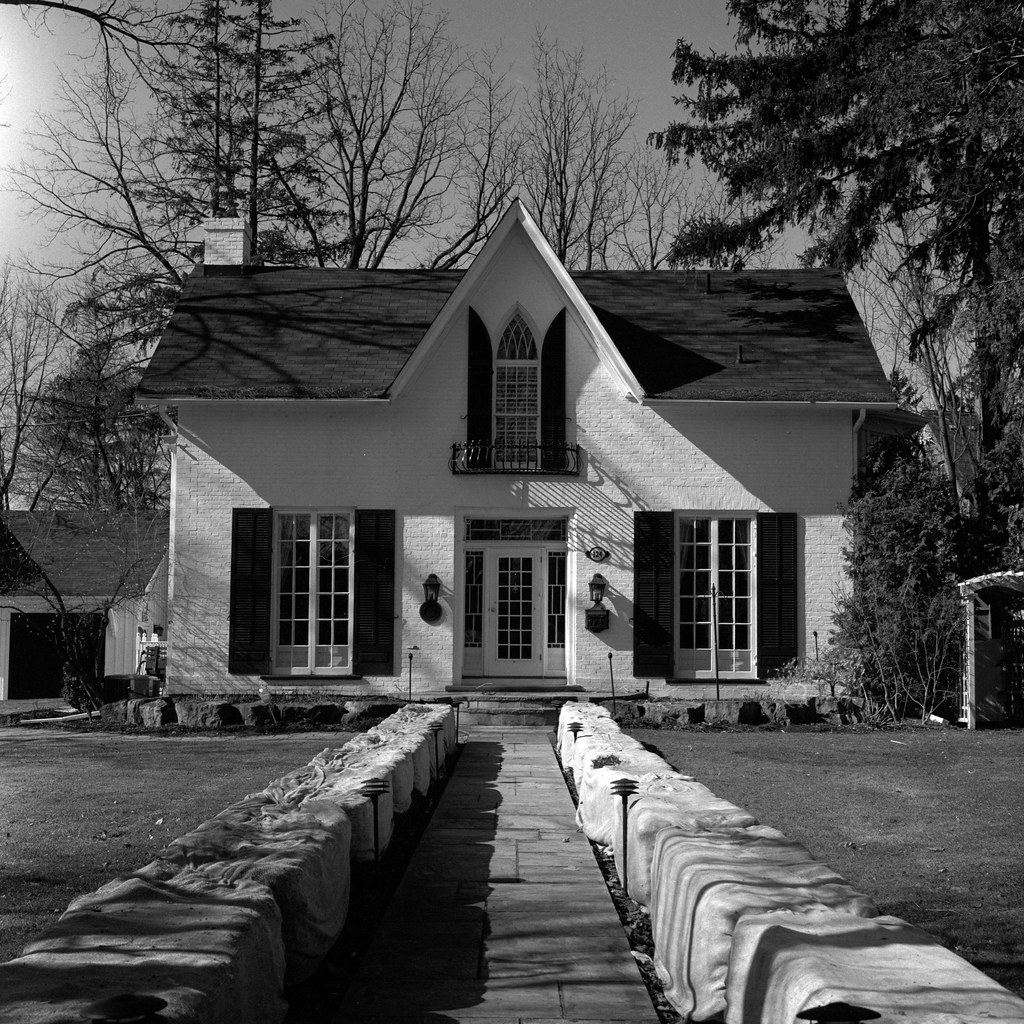 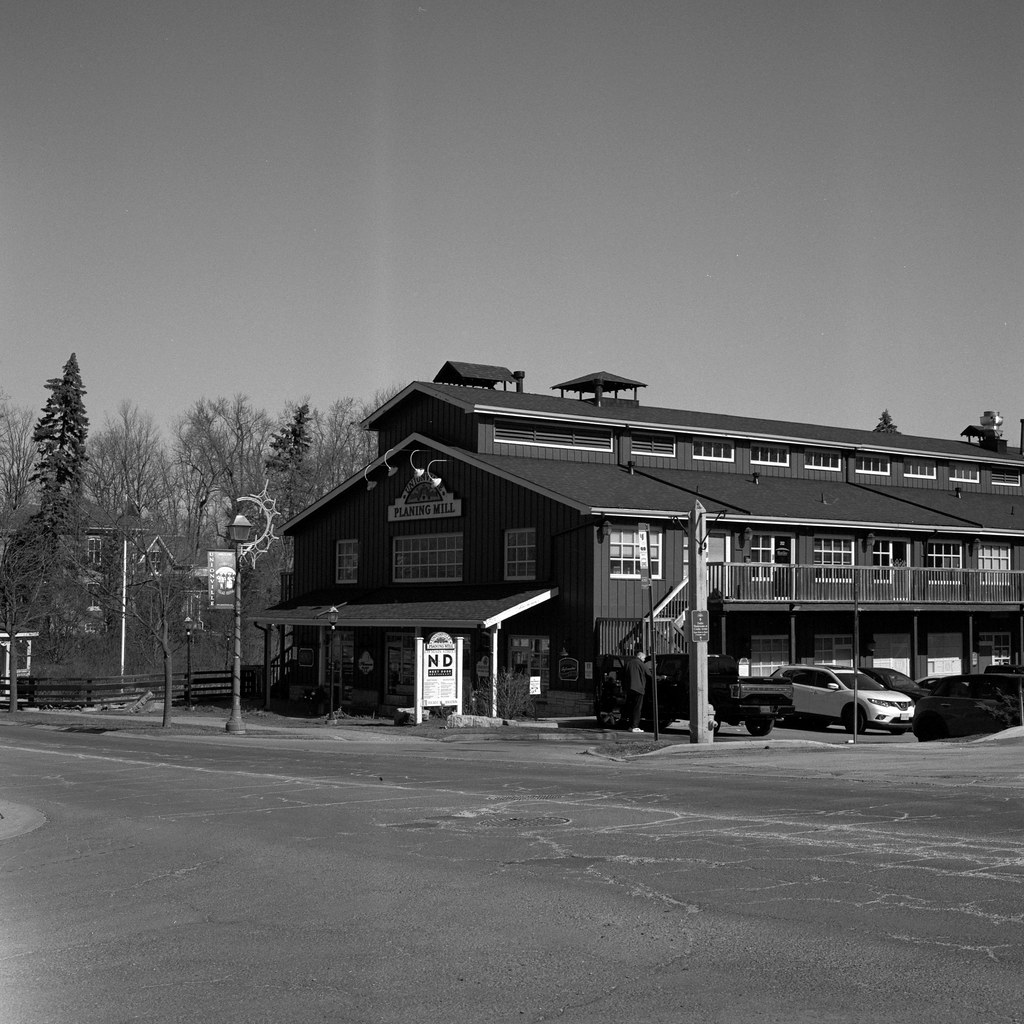 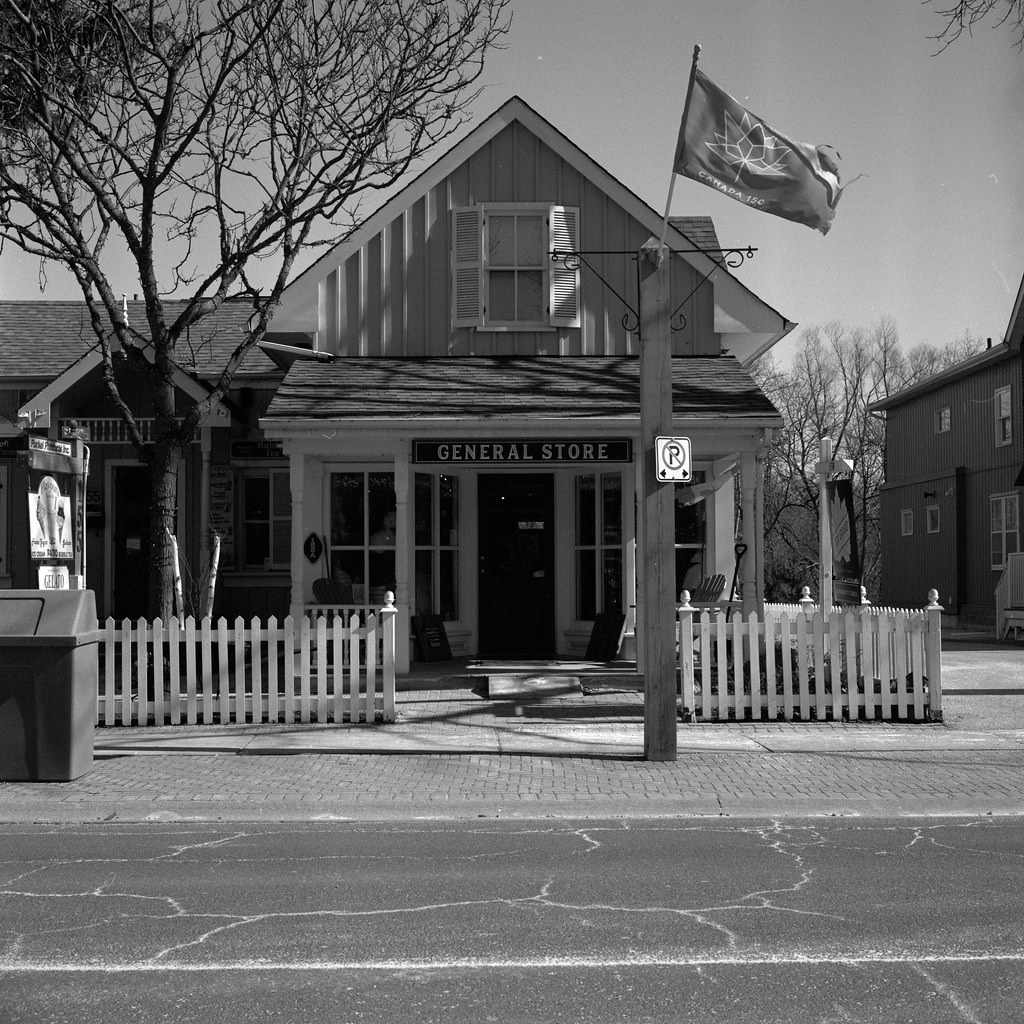 I had first discovered Unionville thanks to one of my co-workers who mentioned that he and this girlfriend enjoyed the historic downtown. So last summer I hit it up on what turned into a hot summer’s day and I saw why. And the group that showed up completely agreed. The small size of the downtown, about a five-minute walk from end to end, allowed the group to spread out and me, as host, bounce from group to group. Of course, the best part is the gathering afterwards, the Unionville Arms proved to be an awesome spot for lunch. We even attracted the notice of the pub’s owner who thought we were a hockey team instead of a group of photographers. 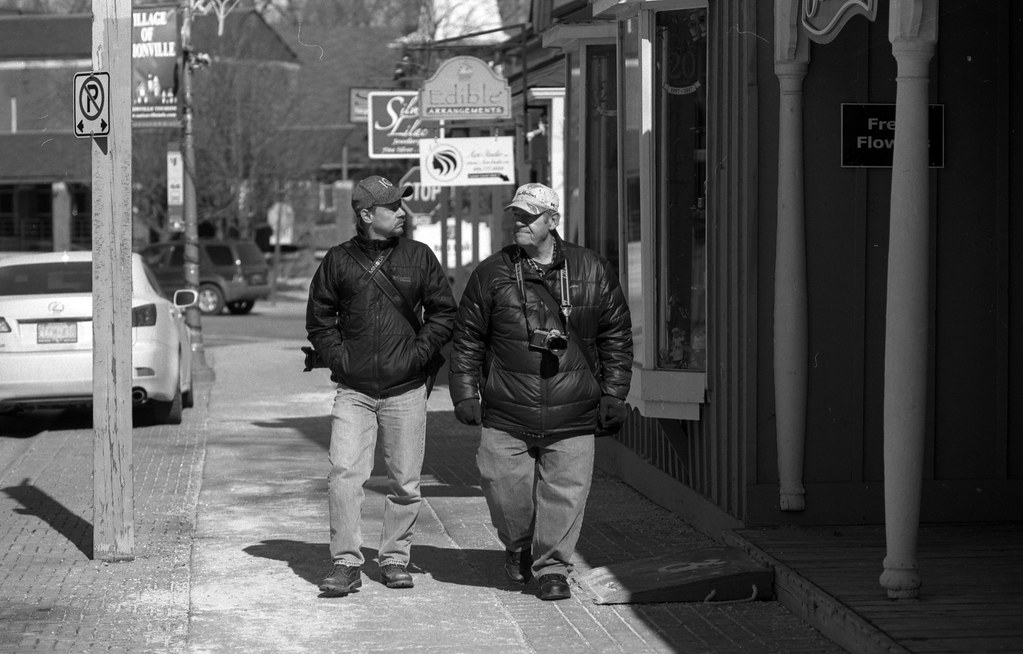 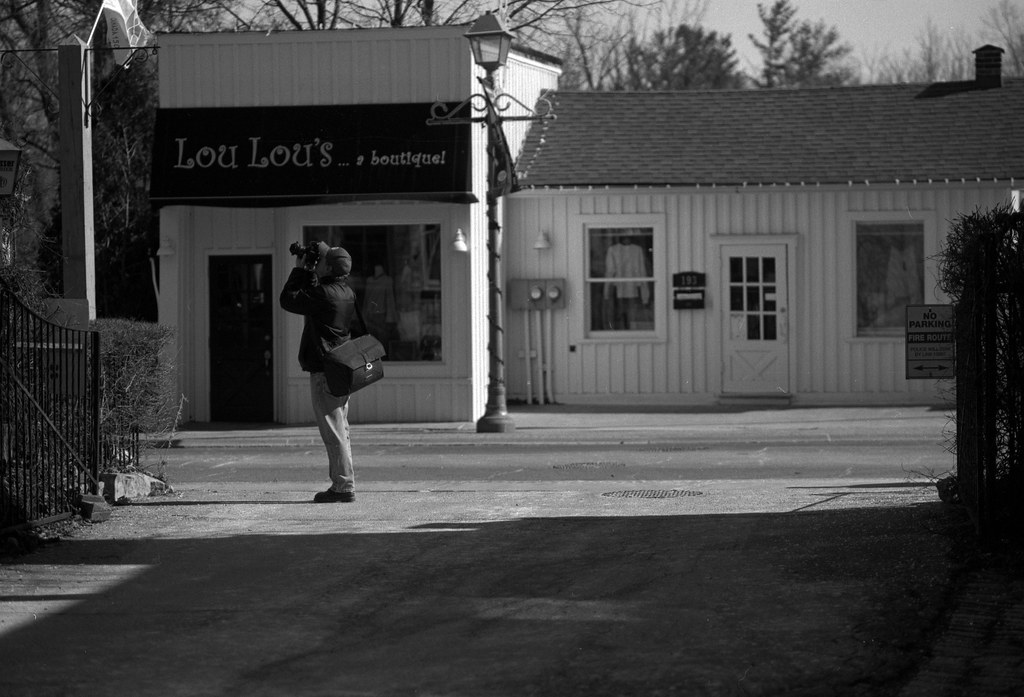 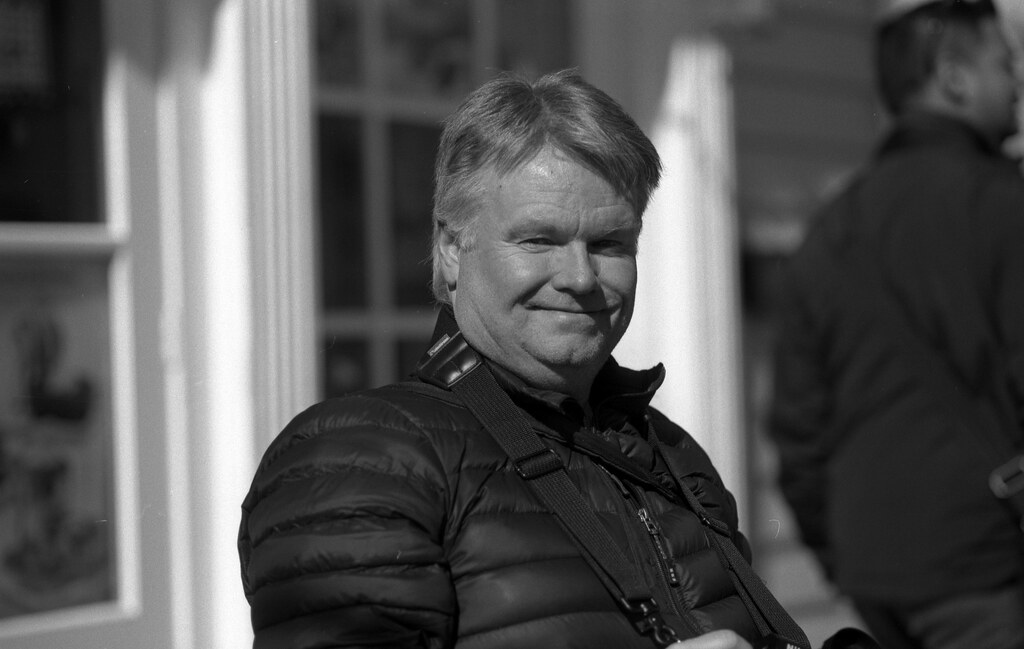 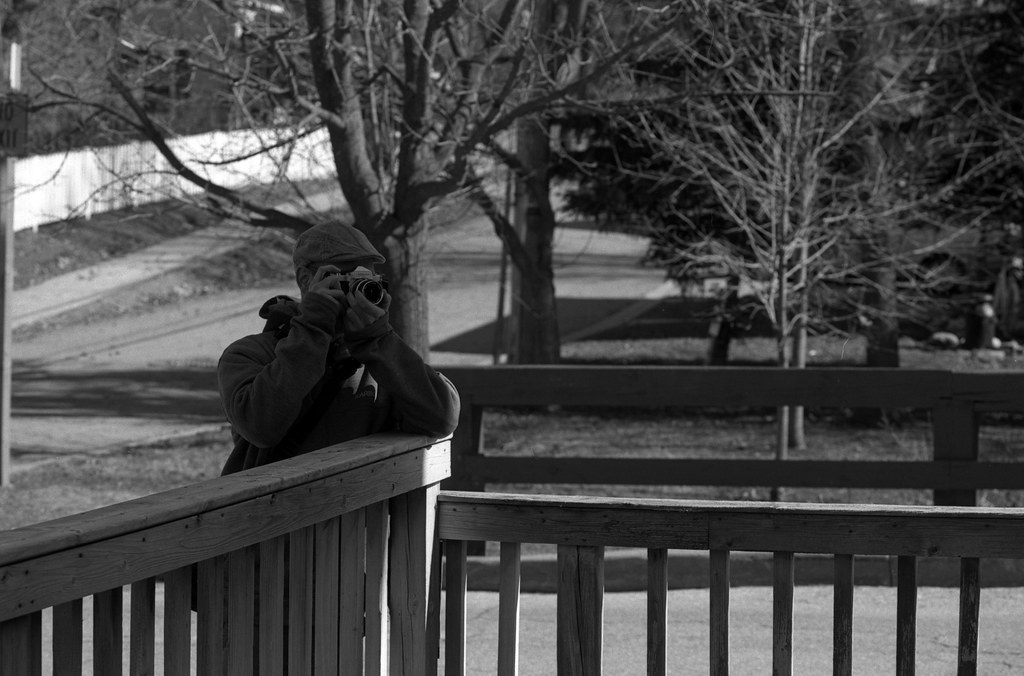 If you’re interested in joining us on a future walk, the Toronto Film Shooters hosts four main walks a year, with a smattering of specialized walks. You can join us on our facebook group, or search for our events, they’re always public! And you don’t even have to be someone who shoots traditional film, just shoot me a line on FB or post on the event page and I’ll be more than happy to bring a spare camera for you and a roll of film.