Strangely enough, I caught the idea for today’s post by reading an article in the most recent edition of the Canadian Firearms Journal (May/June 2018). The article of course written about guns, this post is about cameras, though you do shoot with both. There is wisdom in the article, that can be applied to the traditional camera community. The article opens with a story, the author, Tyson Somerville, and a friend is out shooting, while Tyson’s gun is a well cared for, the gun being used by his friend is in rough shape. So as I sat in a local coffee shop waiting for a tire patch, I got to thinking. This same mentality of collection or tools is something that is easily transferred to us photographers who use classic cameras. 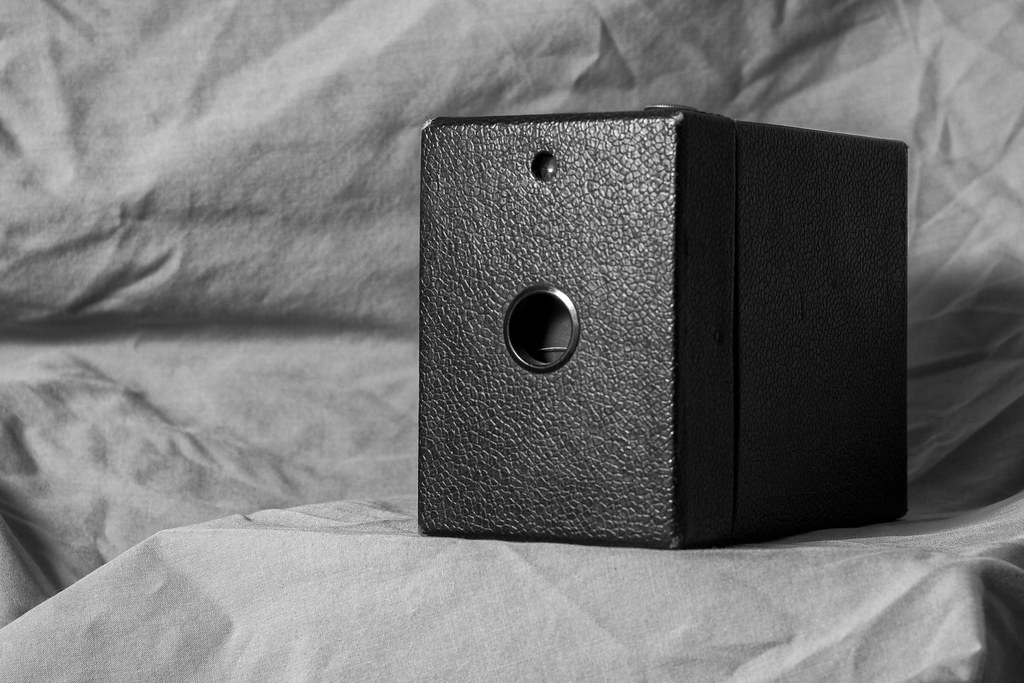 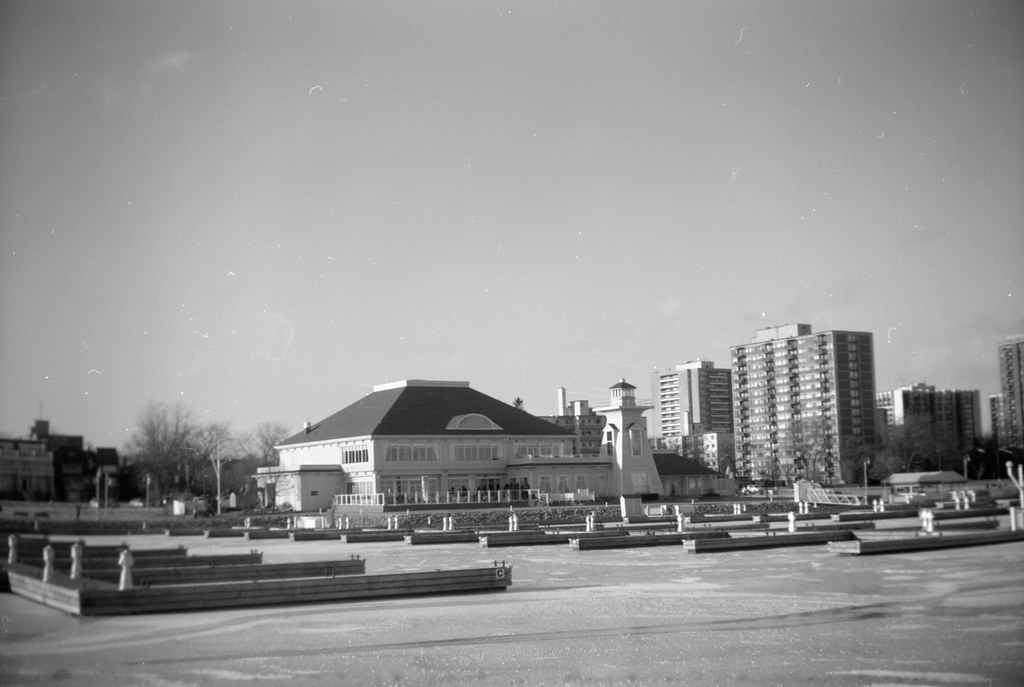 I’m a member of several groups on Facebook that are for sharing images of your vintage photography gear, and I often see these massive collections, walls of cameras. And I think, are these people photographers or just collectors. What makes a camera a collector’s item and what makes it a tool? How do I approach the large number of cameras that I own? What are they in it for? To own all the cameras, or to own cameras that are tools to them? Before you start flaming my comment section calling me a hypocrite as I post plenty of camera reviews that are nearing one hundred entries and co-host a podcast dedicated to classic cameras and I do have a fair number of cameras. But until I got married I was in it for the collecting, now I’m in it for the tools. 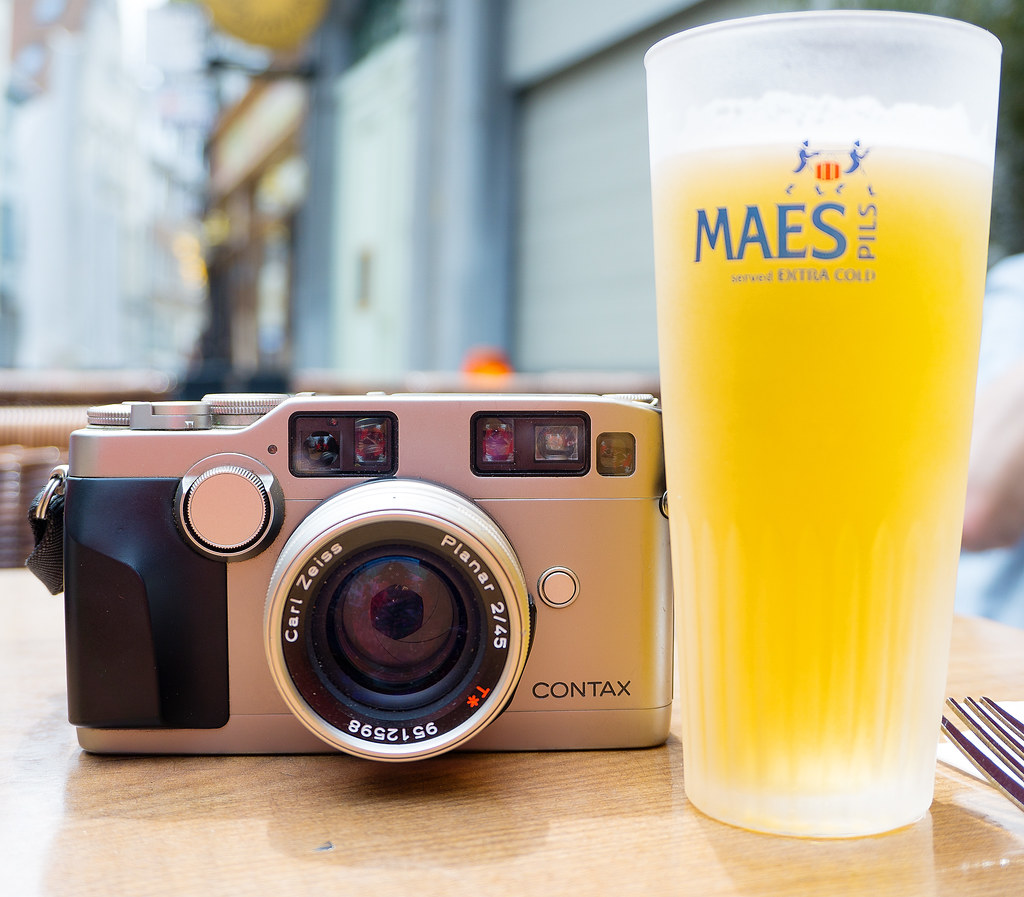 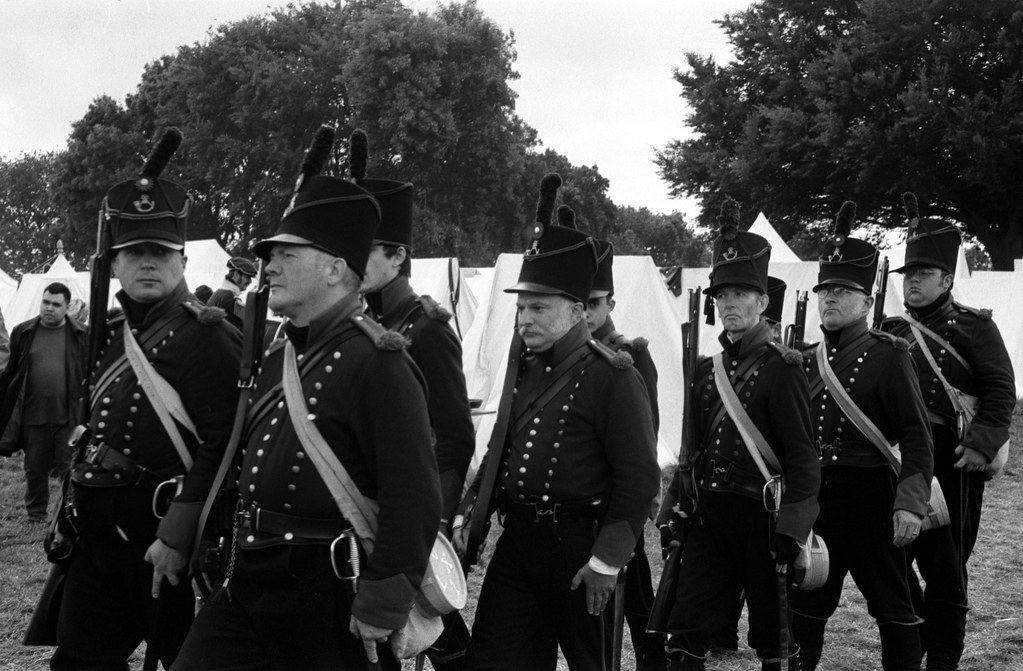 My cameras are far from pristine, most have damage through my use of them. Most of the damage on my Contax G2 and Sony a6000 comes from banging around in a haversack during the 200th Anniversary Reenactment of the Battle of Waterloo. The Nikon F2 and F5 are worn and used. Even my Rolleiflex is showing damage now. But that goes for some cameras on my collection shelf as well. The first camera I think of is the Kodak Pony 135 Model C, the branding is almost gone, it’s dirty and dusty. But it’s a camera with a story, it belonged to my father-in-law’s parents who took it on their honeymoon to New York City, the same city my wife and I honeymooned in. And I hope to return one day to NYC with my wife and that camera. Sure it’s not the prettiest, but it’s a tool that captured so many memories. The same could be said for my Opa’s K1000 or his wife’s Instamatic, both of which sit on the collection shelf. The Instamatic because it just doesn’t work anymore, and the K1000 because I want to keep it pristine for the future and maybe pass it down to any child I have. 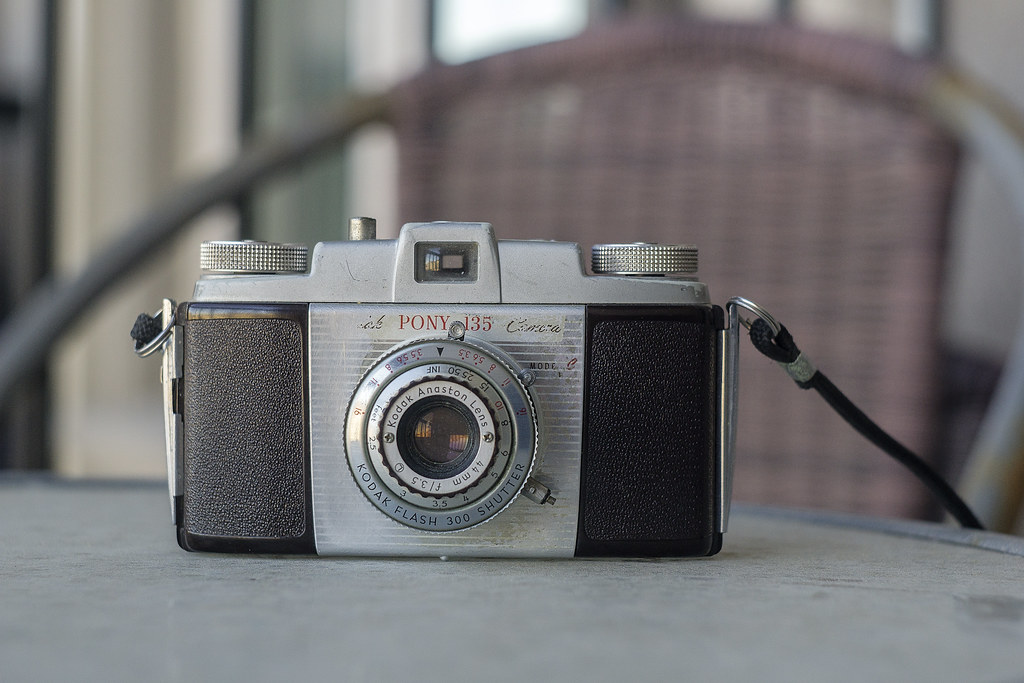 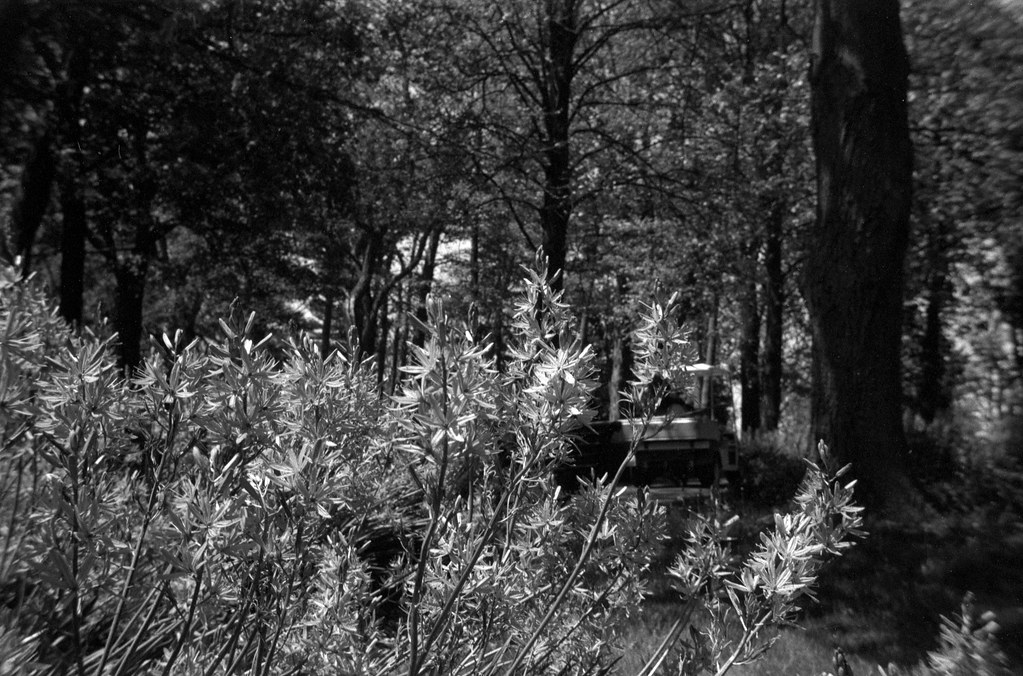 But today I’m not here to dissuade you from collecting, by all means, collect, but also treat the cameras as a tool, let them get banged up, scratched, and show some brassing. Don’t bypass a camera because it looks ugly and used. These cameras were never made to be museum pieces, even the old box cameras that are over a hundred years old. There are plenty of stories with all the cameras even if you don’t know them, so don’t be afraid to add to them.