My first experience with a Doors Open event took place in 2007 in Hamilton, wow, I’ve been doing these for over ten years now. I learned of it through the Urban Exploration community. And really there’s no surprise there, explorers do love getting a view of places we normally can’t. And frankly, there’s no better way to do that than legal tours. And while these days I don’t go with a big group, I still enjoy getting out to the Toronto or Hamilton event. Sometimes even both if I can work it. There was even a year I went to Guelph’s and I helped run a Doors Open location for my home church during the Milton event. But Hamilton has always held a special place for me, mostly because it always lands on my birthday weekend. Unlike last year where the weather was awful, this year the weather on Saturday was perfect and at my wife’s idea, I took my father-in-law along for the ride. All but one location were new to me, and most featured the theme of restoration and reuse. Eucharist Church is a new congregation that is bringing new life to the 1893 First Romanian Baptist Church, reviving a sanctuary that had not seen use in twenty years. Gibson School and Cannon Knitting Mills are both centuries-old buildings that are being given new leases on life as Condos and Event space, much to the anger of many in the surrounding communities, but that is a discussion not for this blog. The old Customs House saved from demolition and now celebrates Hamilton’s industrial history, and of course, the beautiful art deco Toronto, Hamilton & Buffalo Station that continues to serve as a GO station and a museum to the city’s rail history. 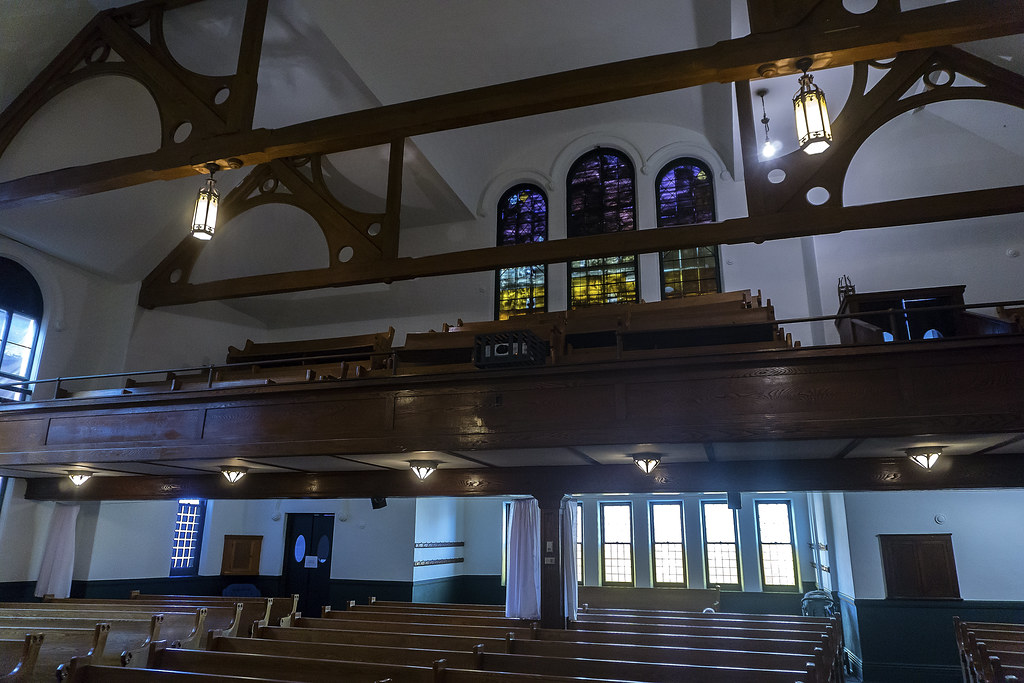 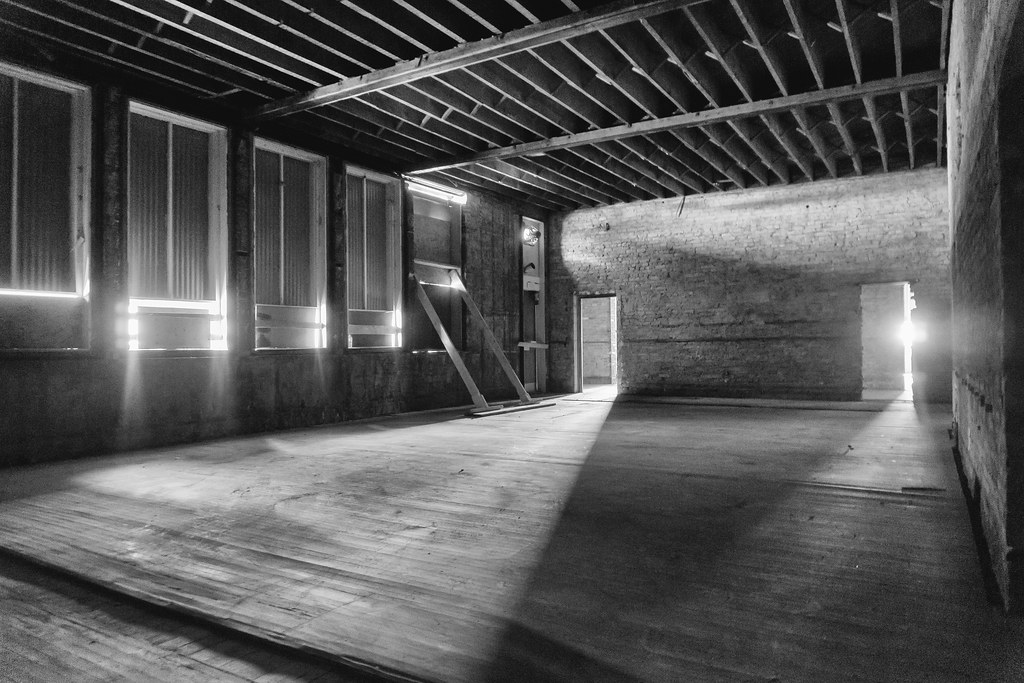 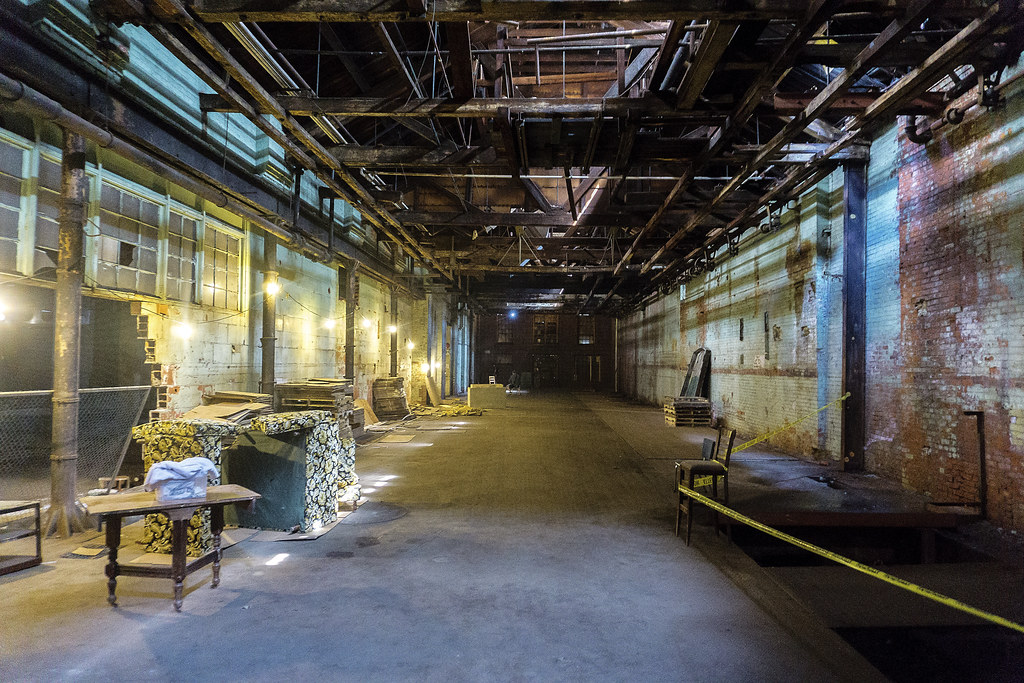 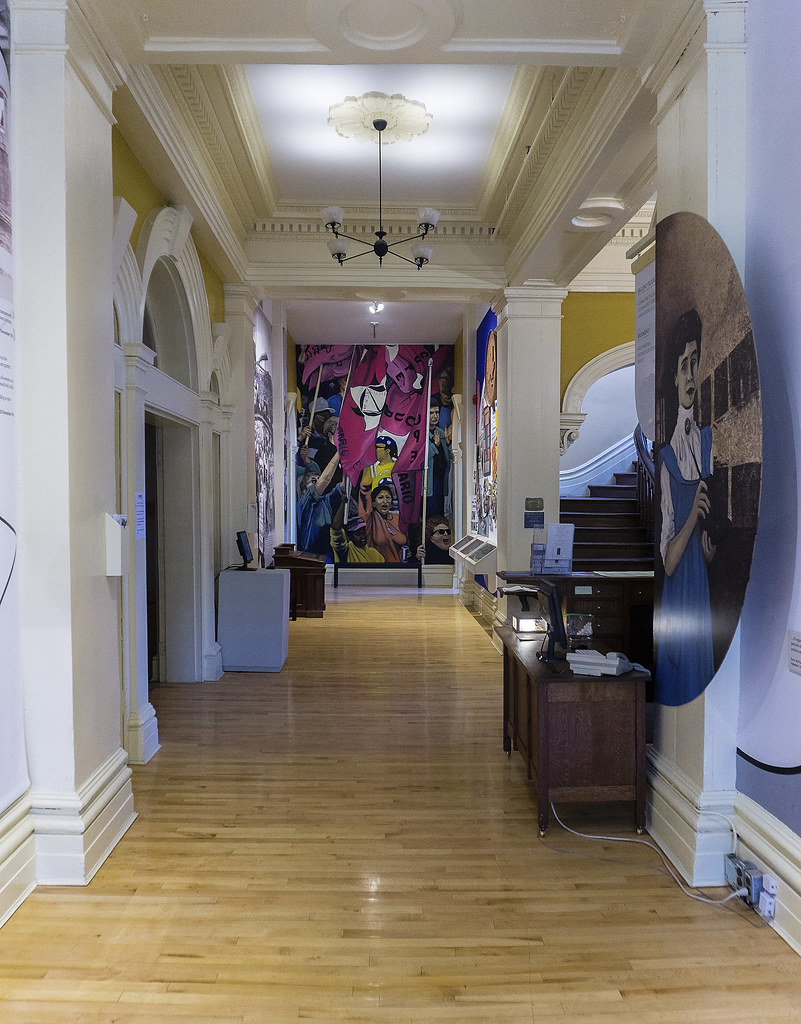 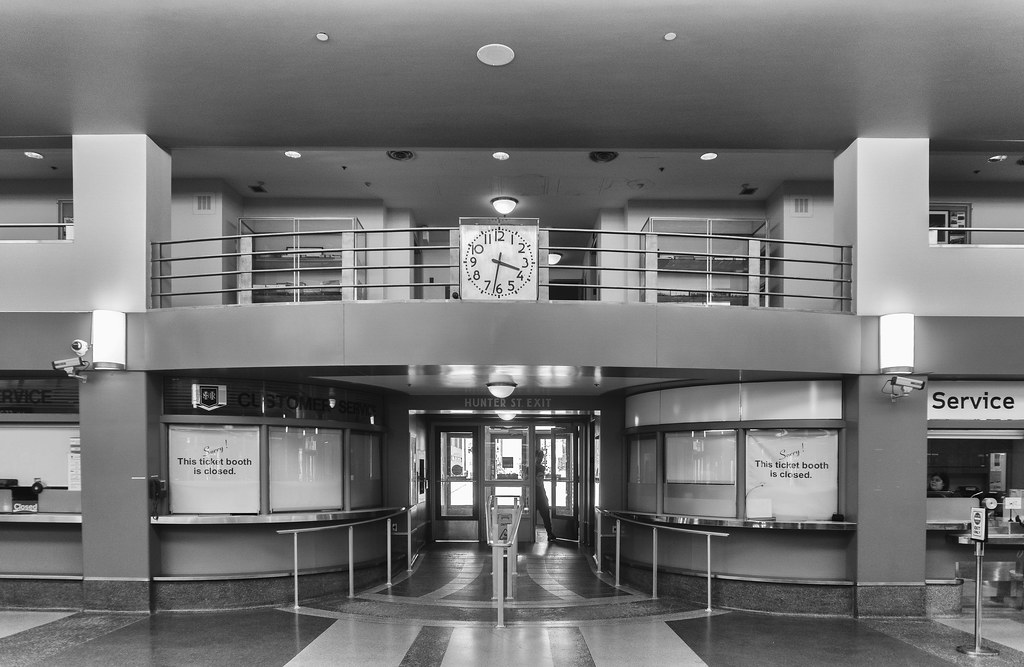 While I also visited three additional locations, the Hamilton Port Authority, Royal Hamilton Yacht Club, and an old Maintenance Warehouse they really didn’t fit and were more bonus locations. If you want to see all the images, you can check them out over on my Flickr collection!