Quebec in the Spring

From the grand bridges spanning the St. Lawerence River, east along QC-175, the homes become older, these give away to even older structures, towered armouries, and then the grand Parliament Building of the National Assembly and in front of you stands the old walled city. The Old City of Quebec is only one of two cities in North America that retains their fortifications. Heather and I decided to make a super-long weekend for ourselves last month and head to one of the oldest cities in Canada, Quebec. Now, this was not the first time I had visited the city, but the last time I spent only a few hours there and did not get a chance to explore this beautiful ancient city fully. I’ve been itching to return and share some of my favourite places with Heather, so of course, Quebec had to be on the list. While we only had three days in the city we spent only two outside in amazing weather. Friday was spent in the Old City, and a chance to finally visit the oldest section, the Lower Town. And while I strangely did not have many digital images from there, most of the shots were done on a roll of Portra 160 which was specifically for a review of that film stock. But I think it was the sheer amazement of the area made me just enjoy with my eyes and with my wife. 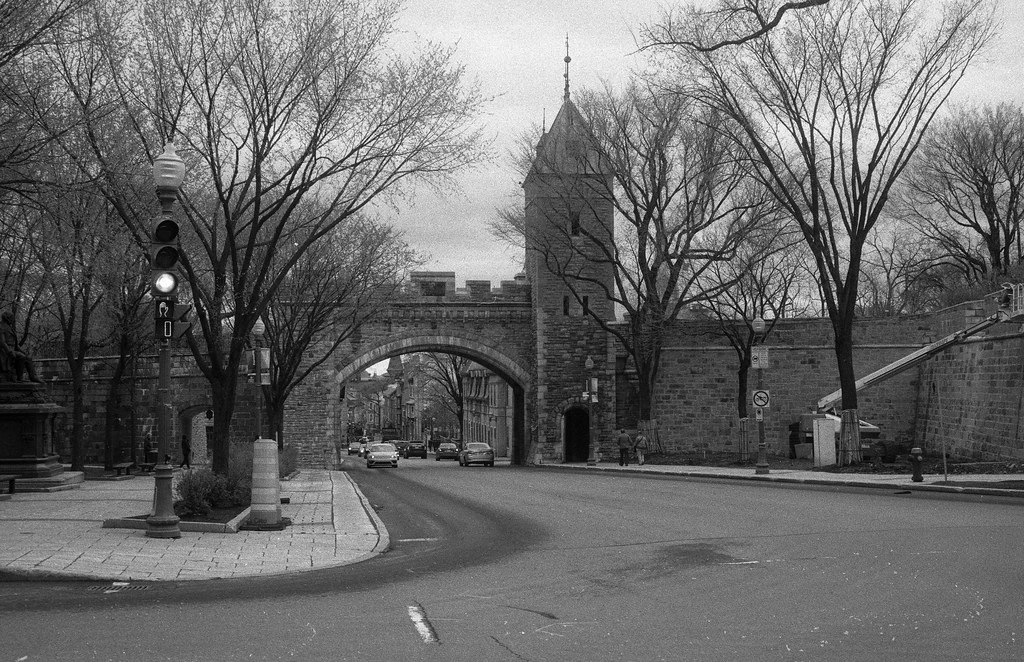 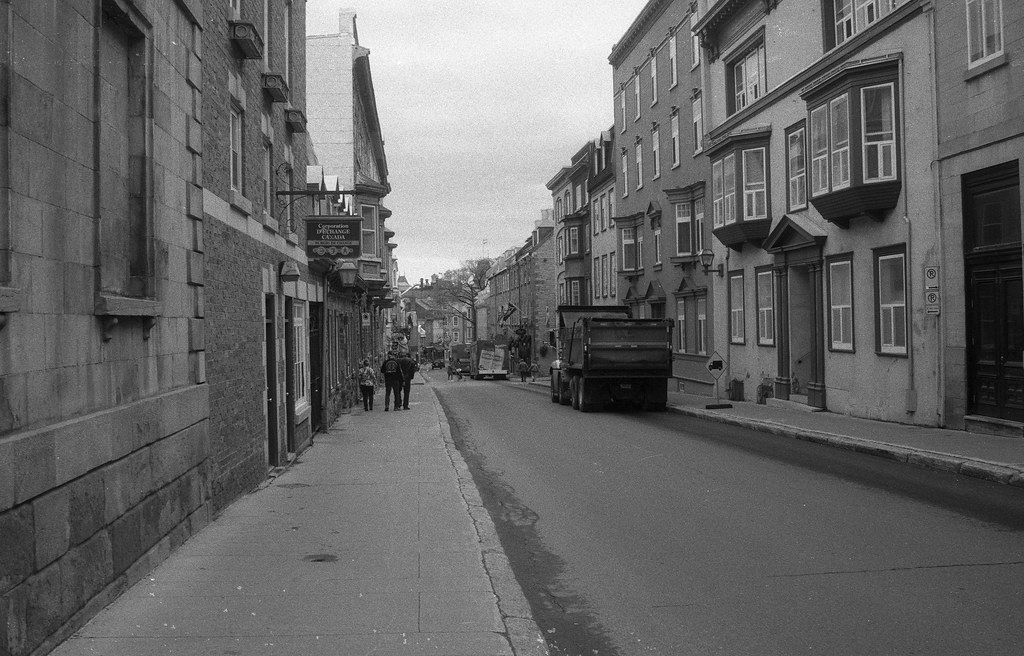 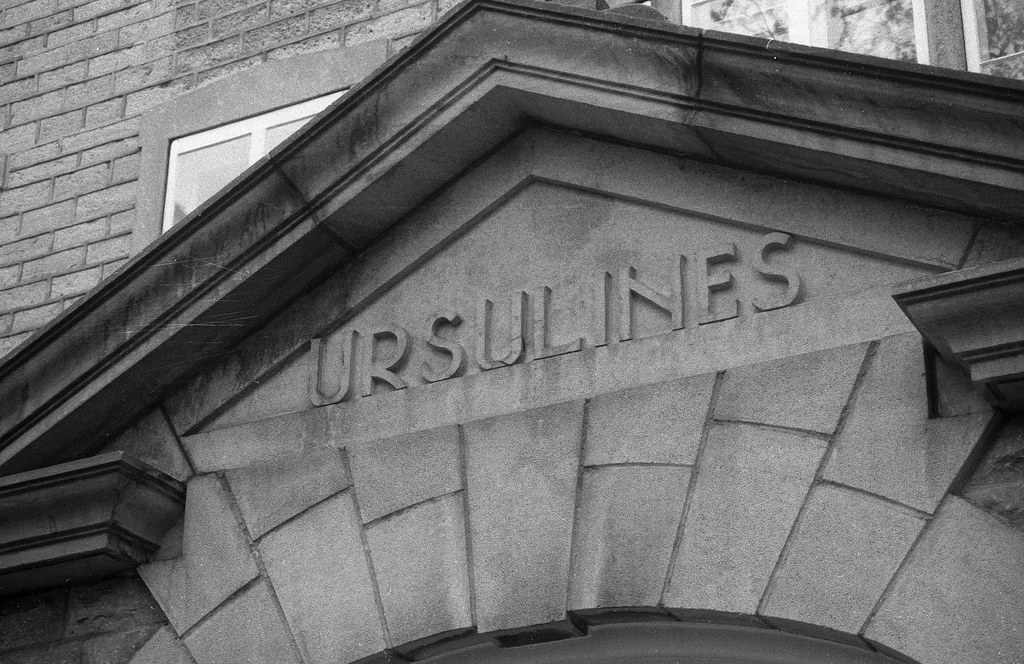 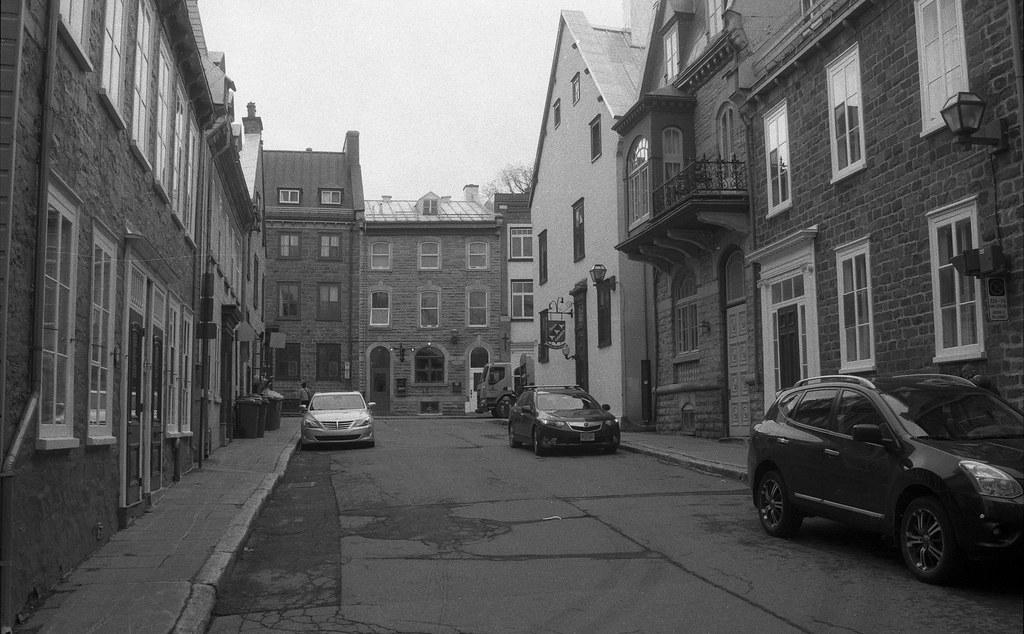 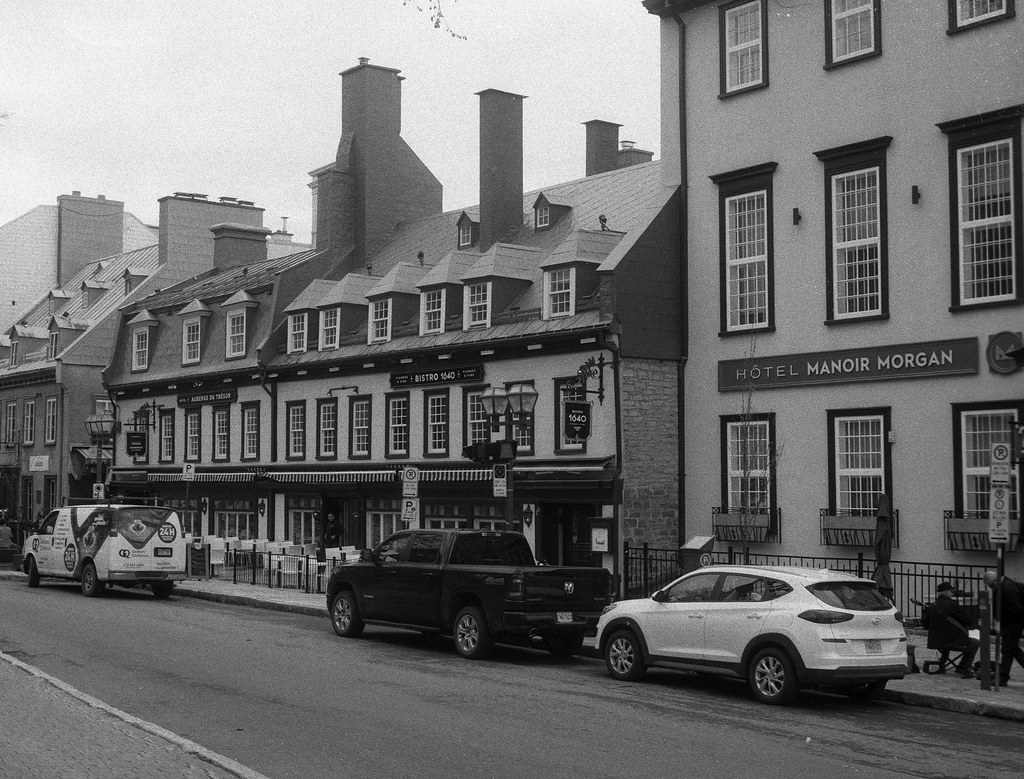 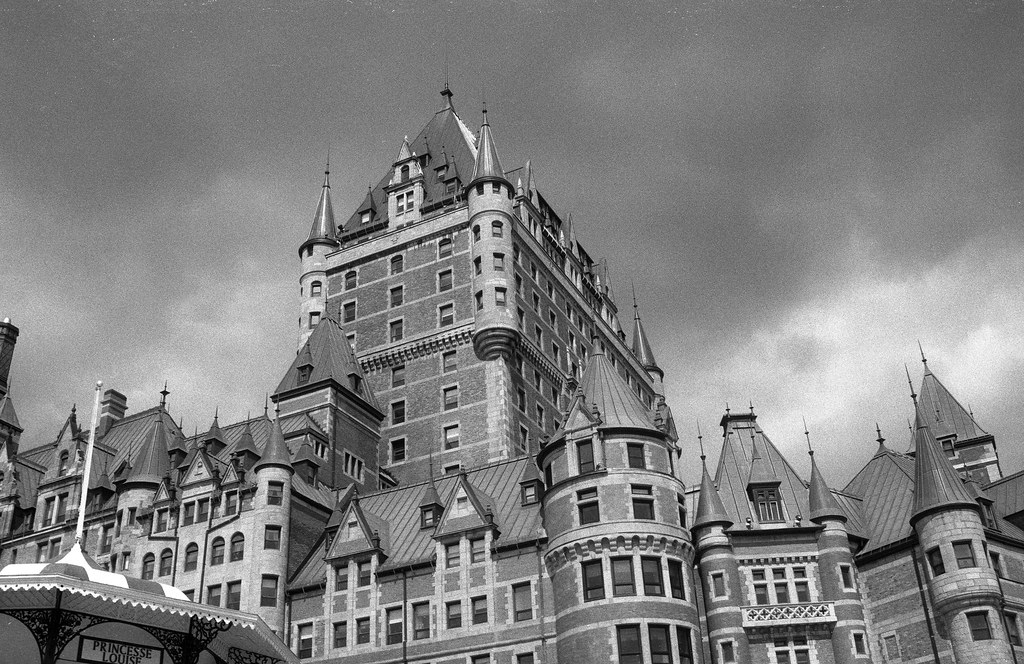 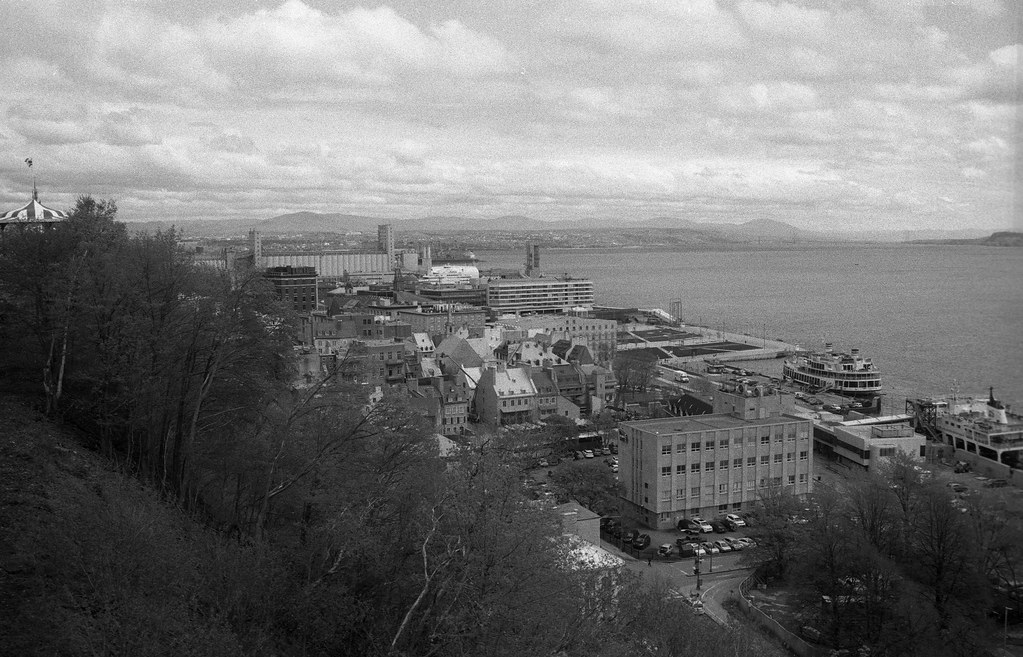 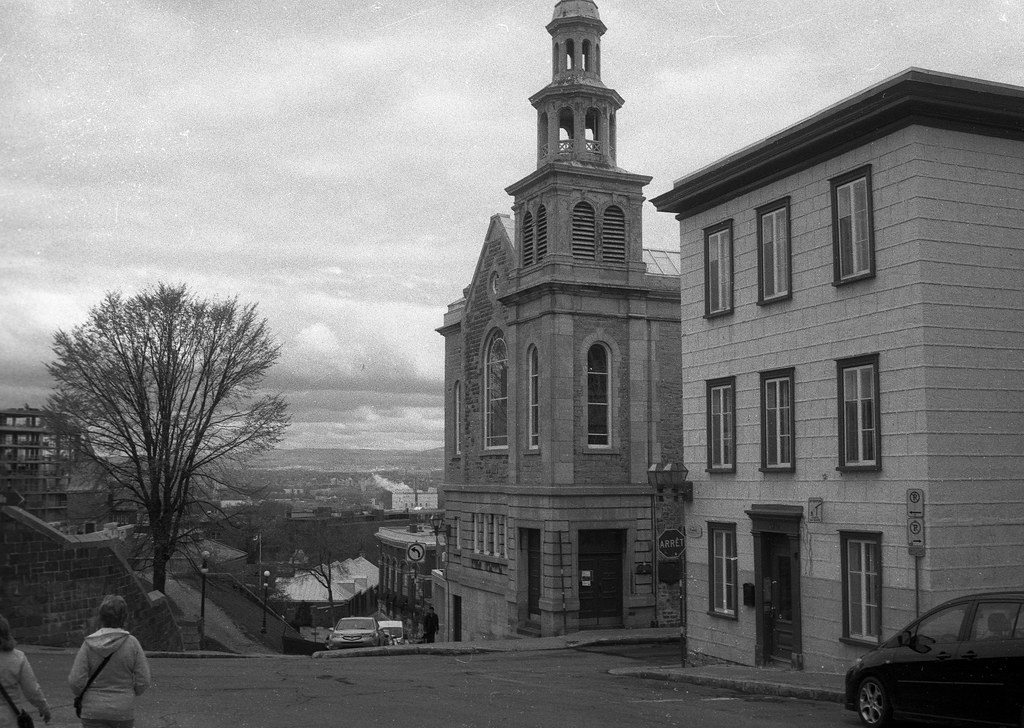 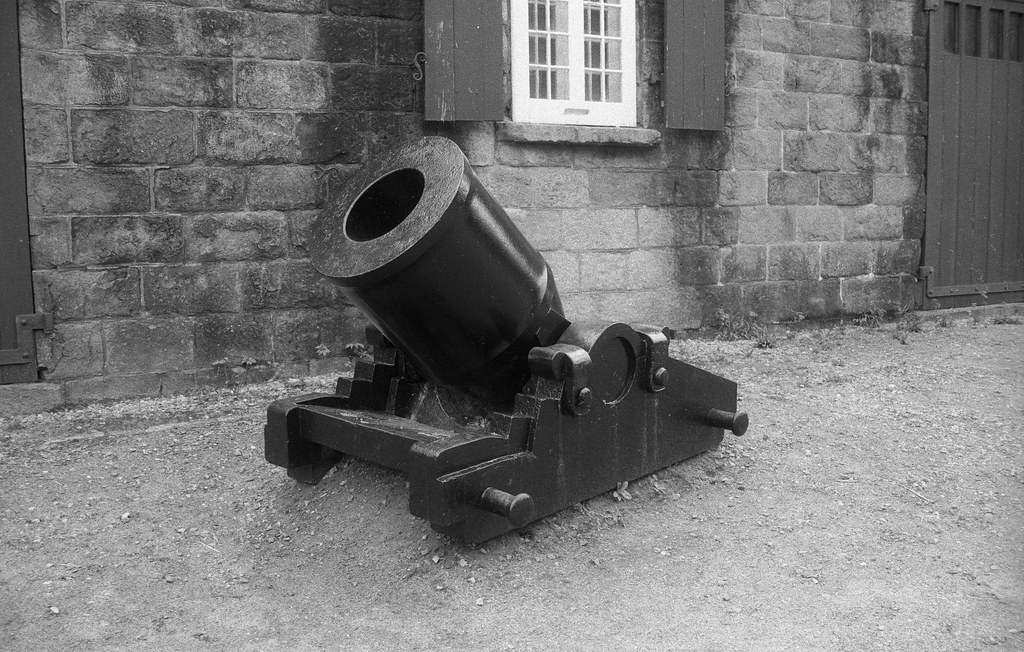 Taking advantage of the continued amazing weather, Friday we visited the Musée national des beaux-arts du Québec (National Museum of Fine Arts of Quebec) and while most of my images from the morning are on digital from inside the museum, after a lovely lunch at the Three Brewers I took to the Plains of Abraham. The first time I visited the city I did not get a chance to fully explore the historic battlefield. My wife decided to stay at a Starbucks and let me freely wander. I never got the extent and scale of the battlefield and the battle itself. Plus a display of captured German Artillery from the First World War to memorials to the thin red line and General Wolfe. 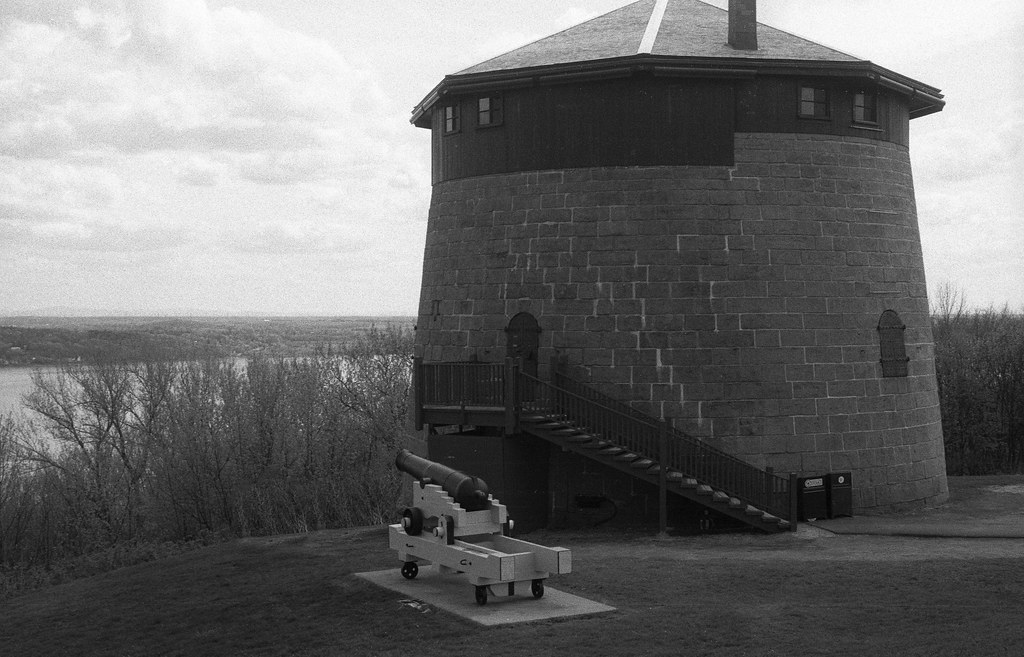 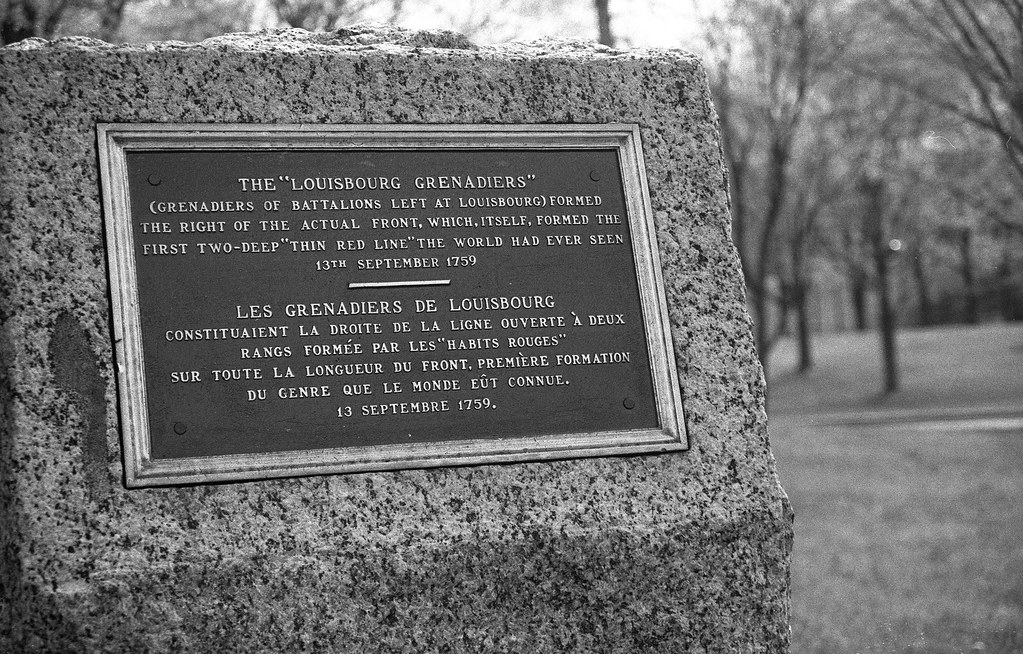 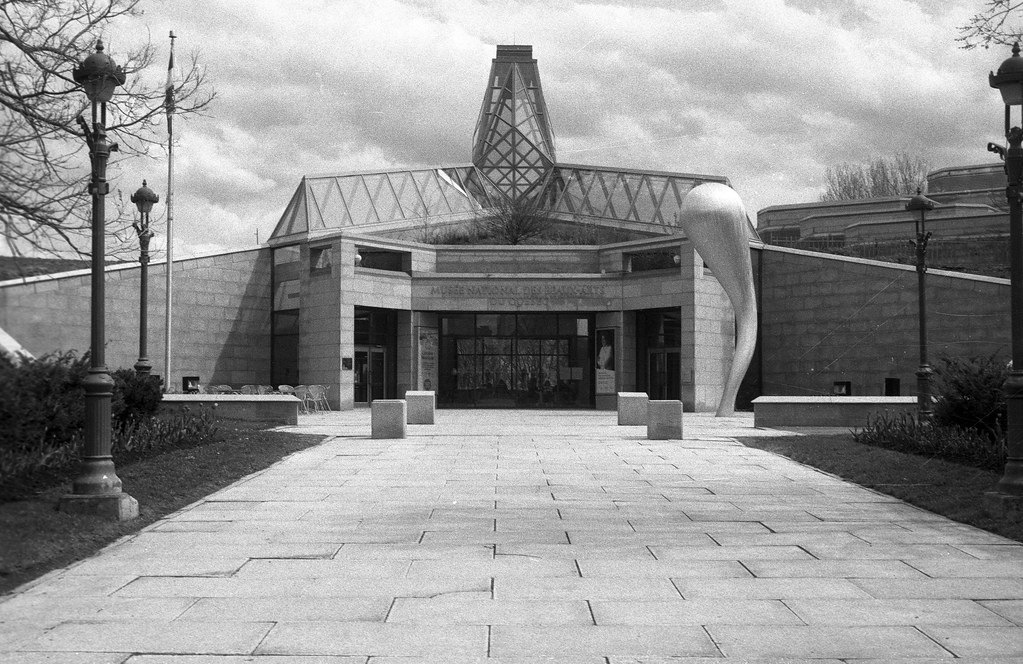 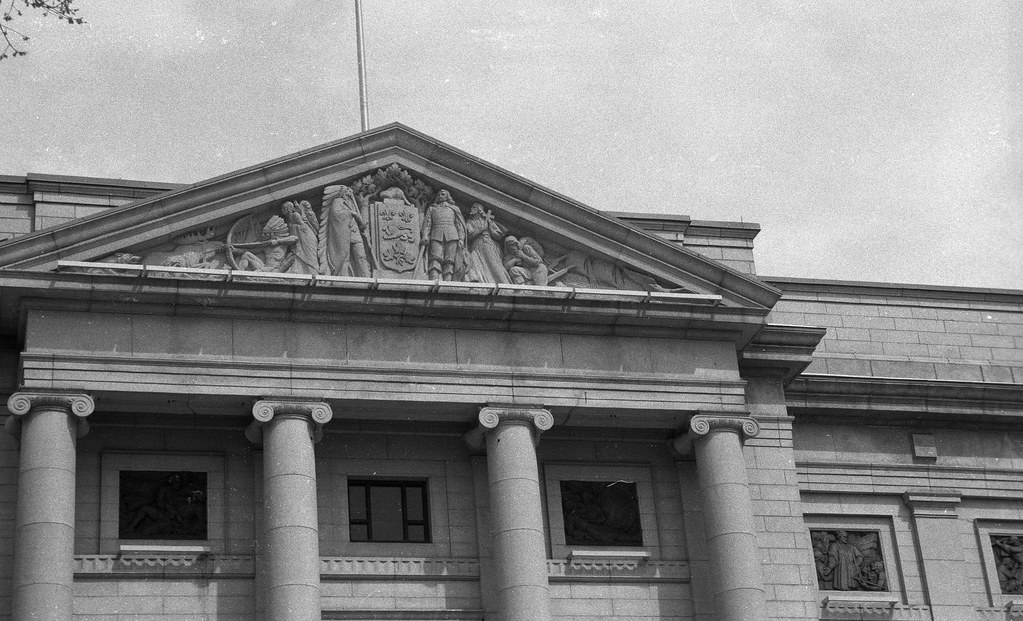 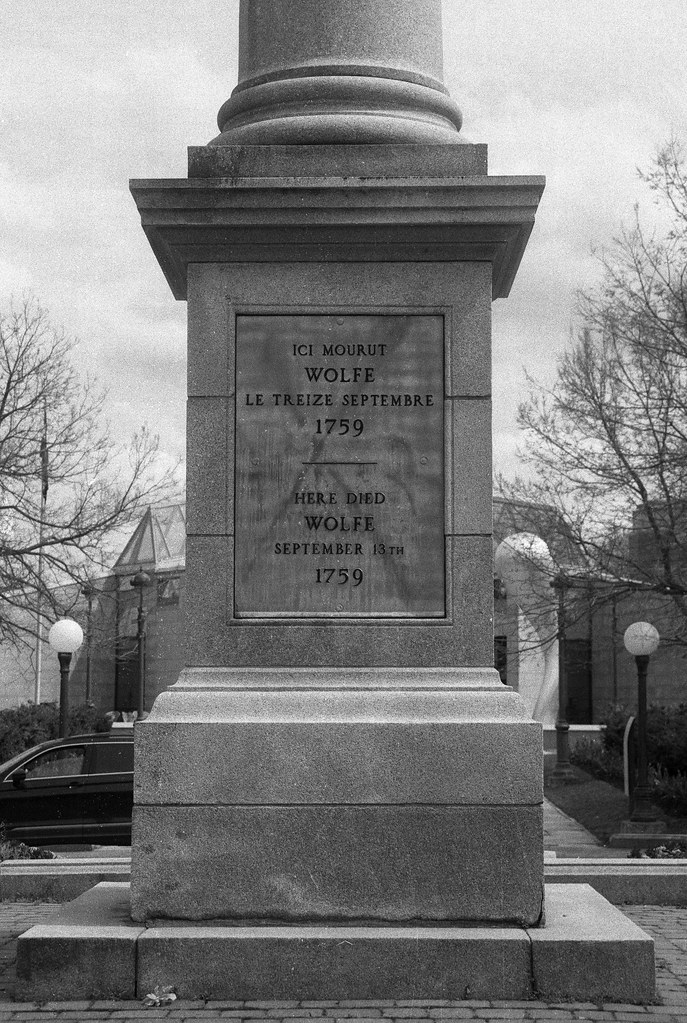 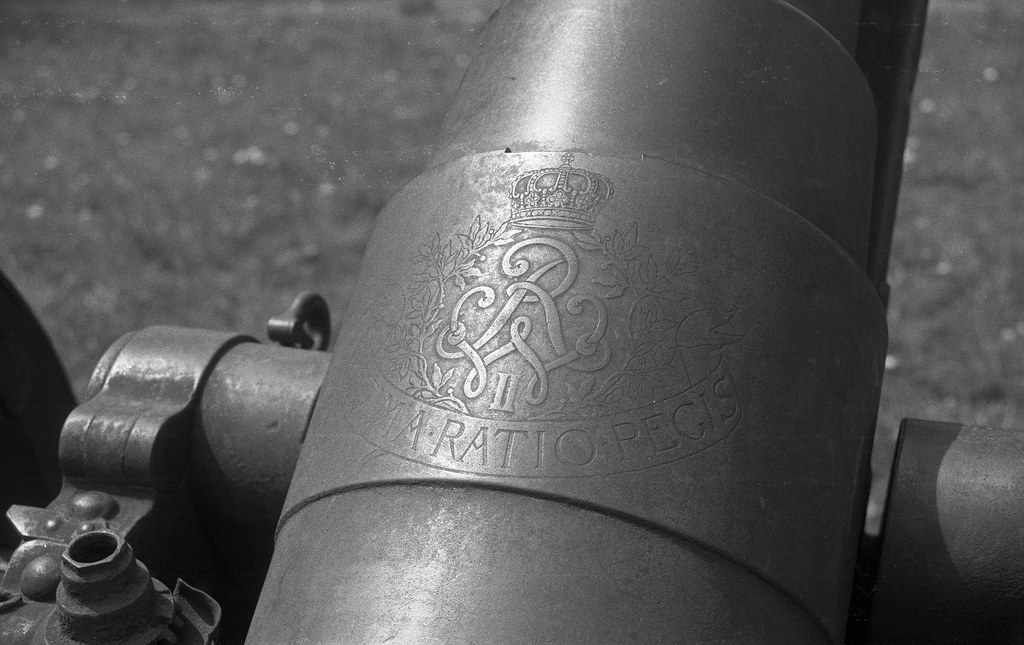 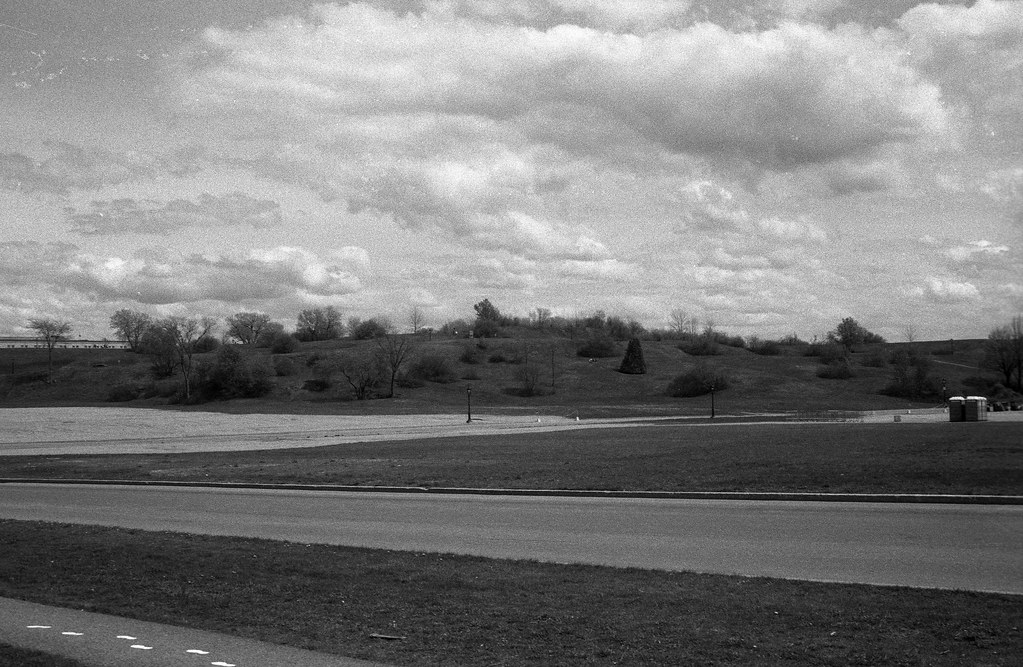 I’ll say it again if you ever get a chance to visit Quebec City, do it. It is well worth the drive, flight, or train journey to visit one of the oldest cities in Canada, especially if you’re a lover of history. And I’m sure my wife and I will be back again!