Project:1812 – The Battle of Malcolm’s Mills

The Battle of Malcolm’s Mills is little more than a small skirmish, noted only for it being the final engagement of the war in Upper Canada. By November 1814 the Americans had abandoned their beachhead at Fort Erie. Negotiations in Gent between the British and the American governments saw progress, but for those living in the western part of Upper Canada, they remained under threat of American raids and occupation. And while the Americans had neither the will, supply line, or manpower to occupy the territory fully they did continue to send out small raiding parties to disrupt any militia activity or destroy British supply lines. And the residents were starting to get fed up with these actions and began to plan. 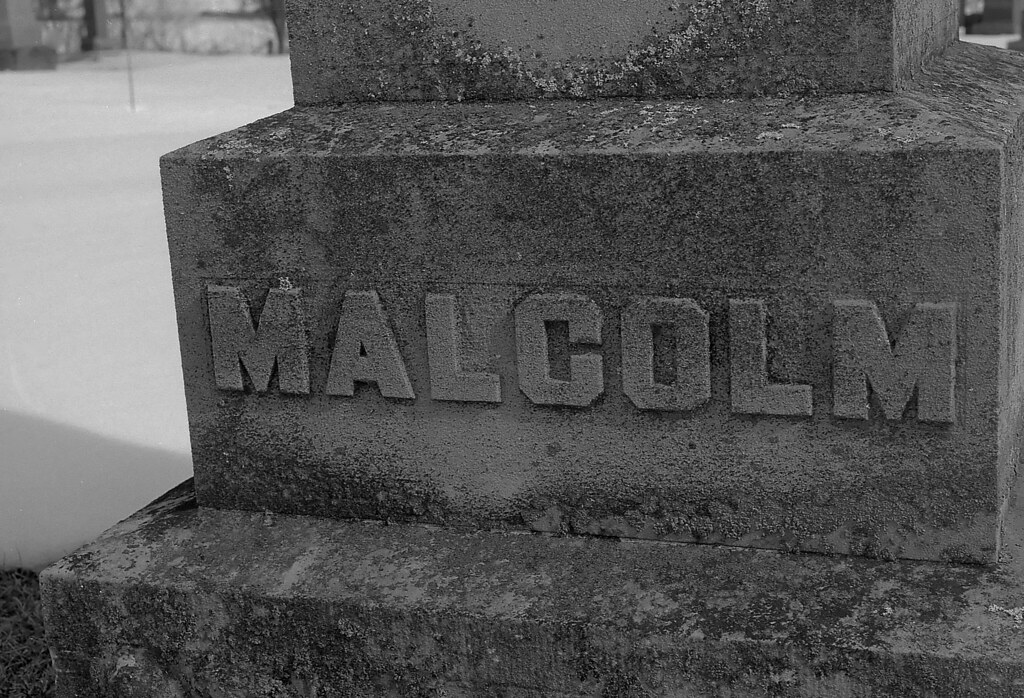 On 26 October 1814, a force of Raiders began their ride across the Thames River Valley, 750 mounted troops from Ohio and Kentucky Militias under the command of Brigadier General Duncan McArthur. McArther’s force created havoc throughout the region, burning mills, crops, and warehouses. Any attempt at resistance saw the poorly trained and equipped militias forced to run or die. McArther turned his attention to the Grand River, but by this point, the local militia troops supported by irregular British units and Native Allies had learned of his plan. The Grand River had swollen over its banks, and the local population scuttled their boats, forcing McArther to attempt a crossing at Brant’s Ford (today Brantford, Ontario). When McAurther arrived, he found that the heights on the opposite side of the river were occupied by a large force of British troops and made a turn back towards Fort Malden at Amherstburg. It was exactly what the British had hoped would happen. 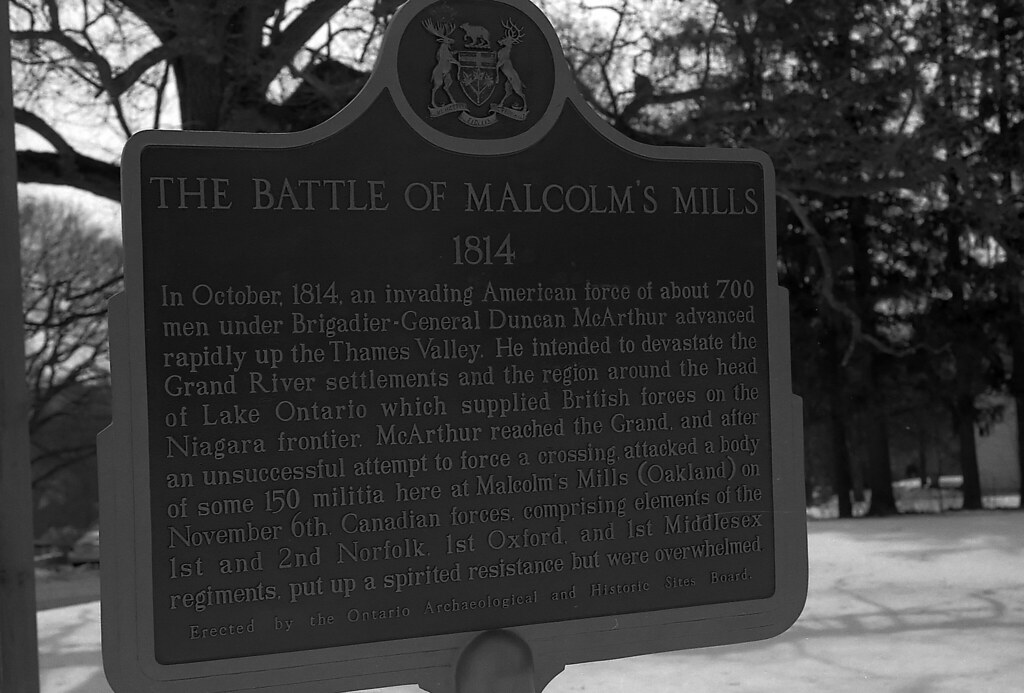 Members of the Oxford, Norfolk, and Middlesex militias supported by Native troops had gathered at the village of Malcolm’s Mills while only 150 troops, they hoped that surprise would be on their side. Unfortunately, McArthur learned of their ambush and decided that rather than go around the small force, he would attack it and hope that the lesson would prevent any further attempts at resistance. On 6 November 1814, McArthur rode into town to face the ragged line of militia troops positioned to defend the main grist mill in the town, around where Vivian’s pond is today, the fight did not last long. The American General had split his forces and while he rode down the main line, his second detachment quickly outflanked the British line. The fight was over before it even began. The British would suffer 18 dead and nine wounded, to the one dead and eight wounded on the American side. The militia who ran were quickly rounded up and forced to watch as the Americans destroyed the town’s mills, warehouses, and crops. 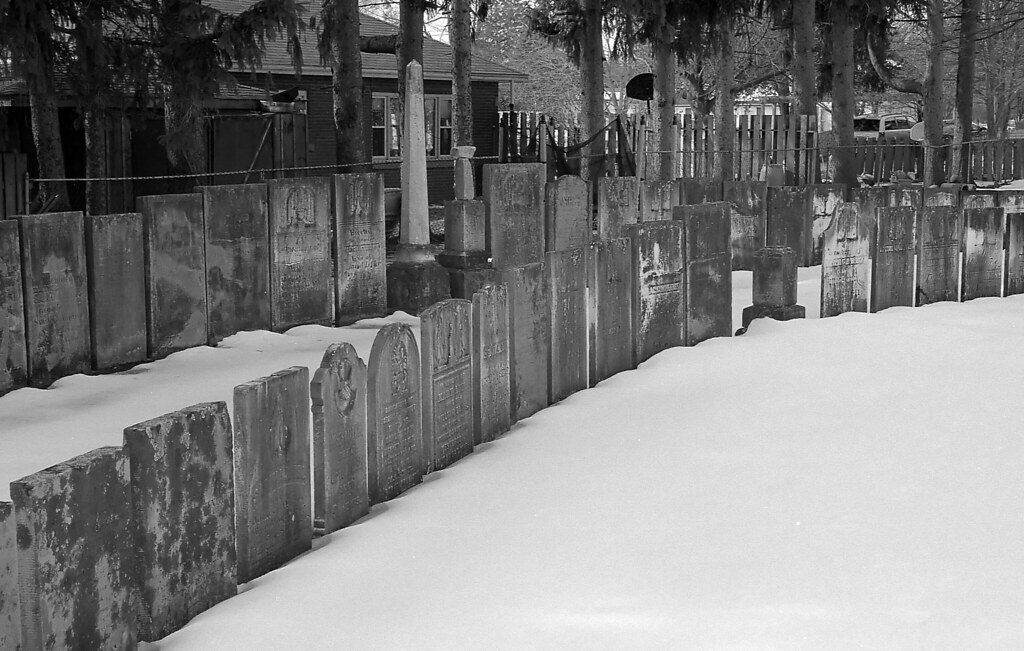 But the word of the events of Malcolm’s Mills got out, and as McArthur rode further south before turning back west for Detroit, he soon faced a hostile population. And while he was able to do damage still, he was forced to flee with an army of angry civilians at his back riding back across the river 17 November 1814. The damage to the local economy would cripple the area for several years after war’s end, with five mills reduced to ruins not to mention the cost of human life and barns, warehouses, and crops. 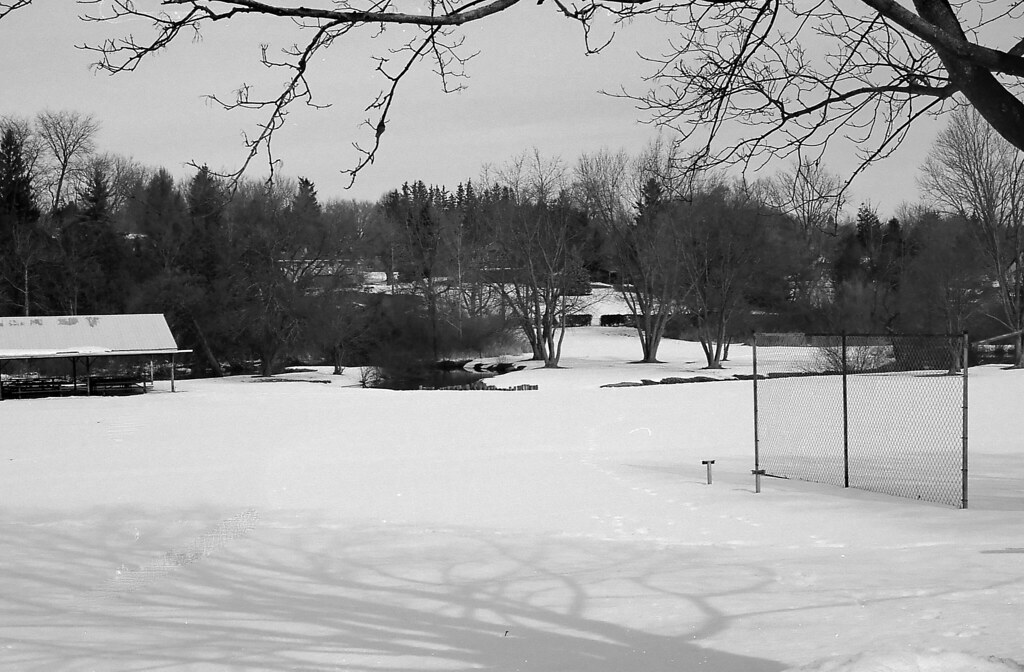 Today much of the battlefield is Lion’s Park in Oakland, Ontario. Malcolm’s Grist Mill would be rebuilt after the war as Vivian’s Mill; it remanded in operation until the 1970s when it was dismantled and stored with hopes of being rebuilt although it’s current status is unknown. The battle took place near Viviane’s Pond, and some of the old mill infrastructures can still be seen at the pond’s outflow at the end of Malcolm Street and McKenzine Lane although this appears to be private property. The town has a plaque in the old UEL Cemetary at the center of town.

Written with files from:
Guidebook to the Historic Sites of the War of 1812 Second Edition by Gilbert Collins – 2006 The Dundurn Group Publishers
Lossing, Benson John. The Pictorial Field-book of the War of 1812. Gretna, LA: Pelican Pub., 2003. Print.
Hickey, Donald R. The War of 1812: A Forgotten Conflict. Urbana: U of Illinois, 1989. Print.
Berton, Pierre. Flames across the Border, 1813-1814. Markham, Ont.: Penguin, 1988. Print.
Web: www.discoverbrantford.com/war_of_1812/local_connection/Pages/MacarthursRaid.aspx