While today the small town of Port Dover is better known for it’s Friday the Thirteenth Motorcycle event than the small role it played during the Anglo-American War of 1812, the small port played a small but important role in the early parts of the conflict and suffered a pair of disastrous raids by the Americans before the war ended. 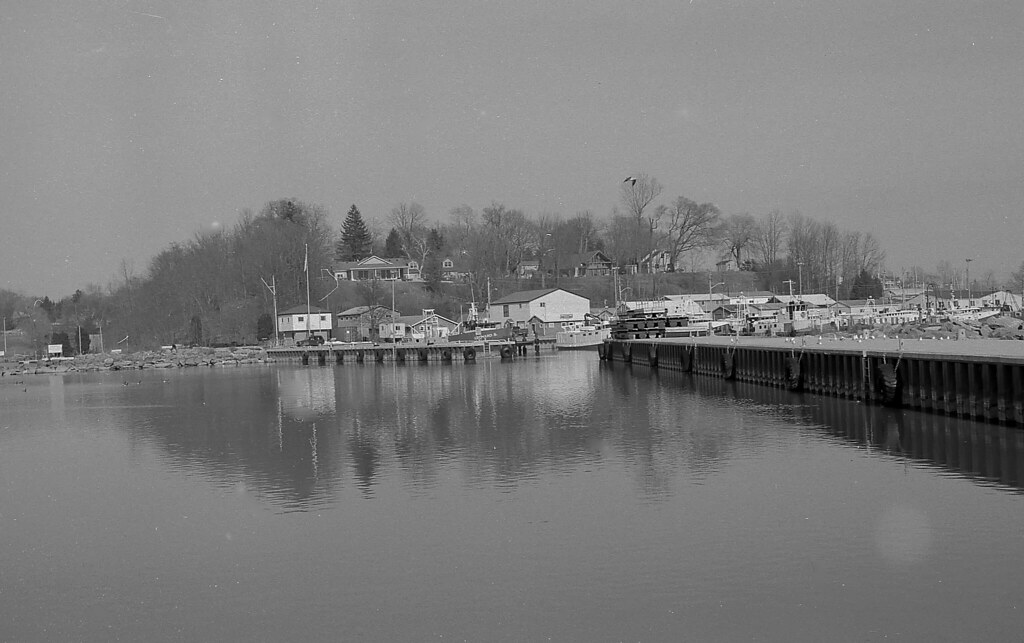 Like many early communities of Upper Canada Port Dover was first settled by United Empire Loyalists in 1794 at the end of the American Revolution. Calling their new settlement Dover Mills. The small hamlet was perfect, sitting on a natural harbour on Lake Erie and served as an anchorage for the Royal Navy and Provincial Marine ships operating on the lake as part of the British Squadron serving as the counterpoint to the American squadron at Erie. The town was part of a series of natural harbours that served in this role; others included Fort Norfolk (Turkey Point), Port Ryerse, and Long Point. 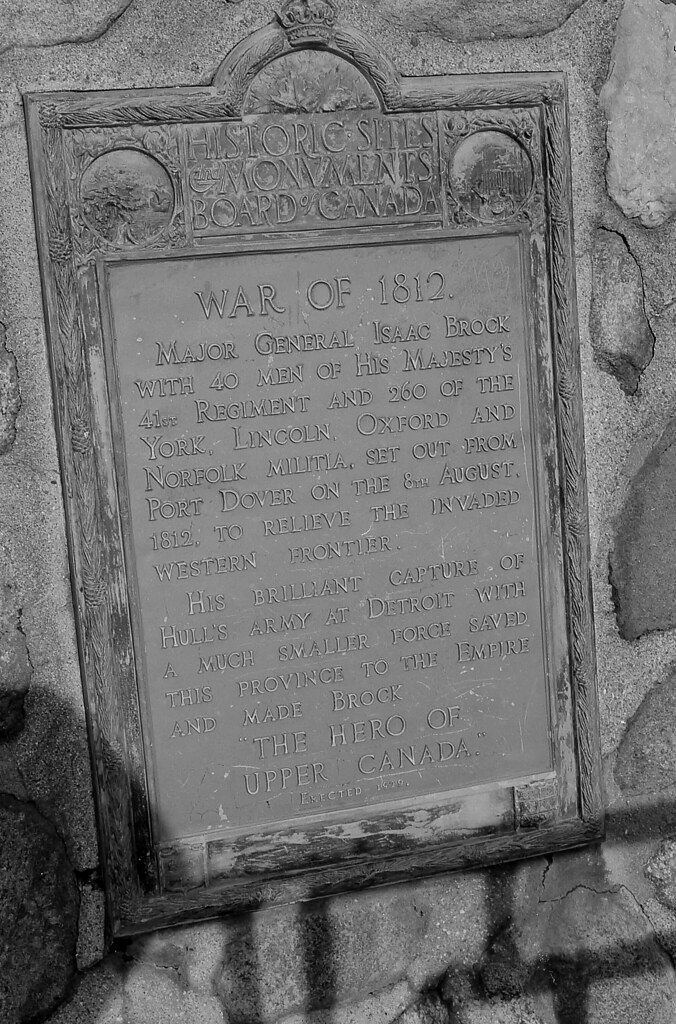 When the war was declared in 1812, the small town would continue and become a staging area for the local militia. And when General Isaac Brock arrived in August of 1812 would gather a force of nearly 100 militia troops from the Norfolk and Oxford Militia to reinforce the York and Lincoln Militias and the 41st Regiment of Fort. Departing on 8 August the small force would join the garrison at Fort Amherstburg before the capture of Fort Detroit and forcing the surrender General Hull’s army. The town continued to serve the Royal Navy and Provincial Marine as they continued their blockade of the American ports at least until the defeat of the British Squadron at the Battle of Lake Erie. Then luck turned to the worse for the small village. 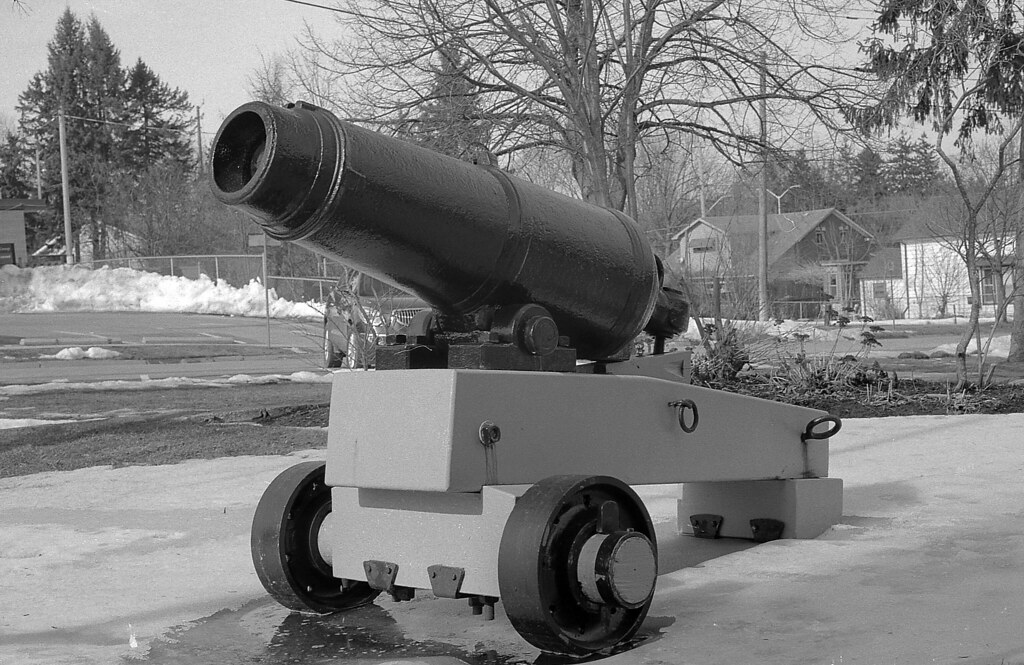 Following the Battle of the Thames in October 1813 the small communities through the western sections of Upper Canada found themselves the targets of American raids. The first raid took place 14 May 1814 when a force of 800 American troops under Lieutenant Colonel John Campbell swept down onto the unsuspecting town. A small force of militia attempted to defend the town but was soundly defeated. The Americans would go on and destroy much of the town. Campbell would move on and destroy the hamlet of Port Ryerse. It was rumoured that this was in retaliation for the British destruction of several American towns. Overall Campbell’s attack destroyed twenty homes, six mills, three distilleries and a handful of warehouses and other property. When word of Campbell’s actions reached Washington, the government completely distanced themselves from his action, censuring Campbell for his wanton destruction of private property. Campbell would continue to serve, dying of wounds received at the Battle of Lundy’s Lane. The town would fall under attack a second time at the end of the War in November 1814 when General McArthur would sweep through the still rebuilding town destroying much of it again. 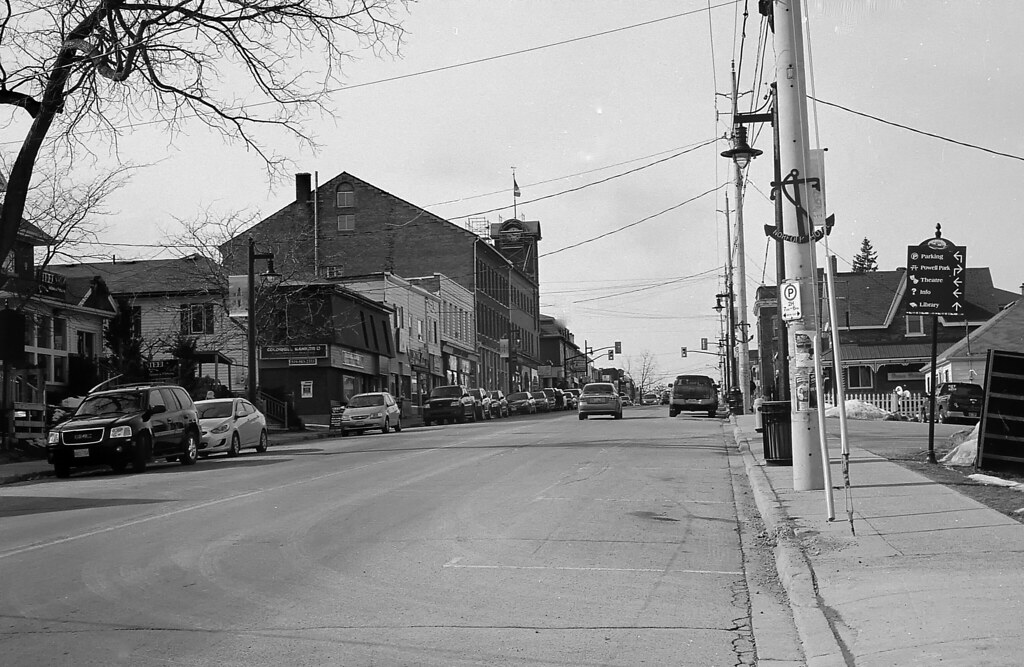 Undaunted the survivors would rebuild their town further downstream on Patterson’s Creek. Port Dover would continue to expand, being incorporated as a village in 1835, it would change to a town soon after. By the end of the 19th-Century, the town would be a thriving port again attracting a population of over 1,000. The 20th-Century saw an increase in tourism visiting the town beaches; the fishing industry continued to thrive as the natural harbour moved to serve a more civilian role than military. The final rail station would close in 1957, and continued economic decline saw many of the town’s light industry close in the following years. The town would be absorbed into the city of Nanticoke in 1974. Today much of the town’s economy depends on tourism. A plaque on the outskirts of town commemorated Campbell’s raid, while a cairn in the downtown commemorates Brock’s departure with a restored carronade next to it remembers the town’s small role in the conflict.

Written with files from:
Guidebook to the Historic Sites of the War of 1812 Second Edition by Gilbert Collins – 2006 The Dundurn Group Publishers
Lossing, Benson John. The Pictorial Field-book of the War of 1812. Gretna, LA: Pelican Pub., 2003. Print.
Web: www.ontarioplaques.com/Plaques_MNO/Plaque_Norfolk02.html