As the fall of 1813 moved in closer, and things were not going well for the Americans on the Niagara frontier they decided to launch a strike against Montreal. This act would cut off the rest of Upper Canada from supplies and troops that could come in from Halifax and Quebec City along the St. Lawrence River which had seen peace after the British victory at Ogdensburg in February of the same year. The plan was to catch Montreal between two armies. The first would sweep in from the south commanded by General Hampton, while a second army would come in moving east from Upper Canada under General Wilkinson. 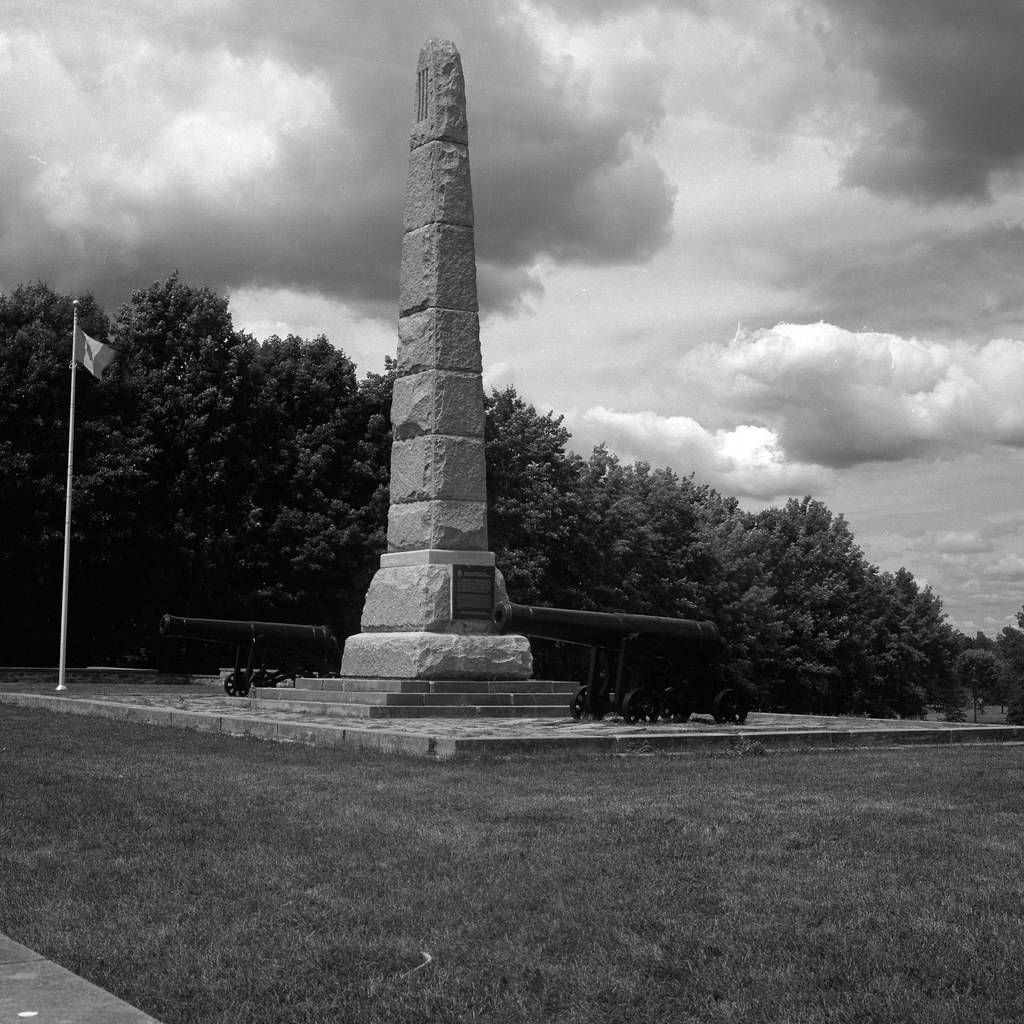 Wilkinson’s army launched from Sackett’s Harbor in late October, moving across Lake Ontario. Intelligence received at Kingston, the major fortification in Upper Canada and home to the King’s Navy Yard, concerned Major General Francis de Rottenburg, commander of the British Forces in the area that he concentrated most of the regulars in the area at Kingston to repel any attack against the yard. However the American Squadron bypassed Kingston and set out on the St. Lawrence, reaching the head of the river on November 1st. A British squadron under Commander William Mulcaster intercepted the American squadron while they anchored at French Creek (near modern Clayton, NY), Mulcaster proceeded to bombard the American encampment, but American artillery, and heated shot drove off the squadron after the loss of one of the brig’s in the squadron. Returning to Kingston Mulcaster reported that the Americans were heading east, not south. General de Rottenburg mustered a Corps of Observation under Colonel Joseph Morrison consisting of 650 troops from the 49th and 89th Regiments and supported by Commander Mulcaster’s squadron departed on November 7th. 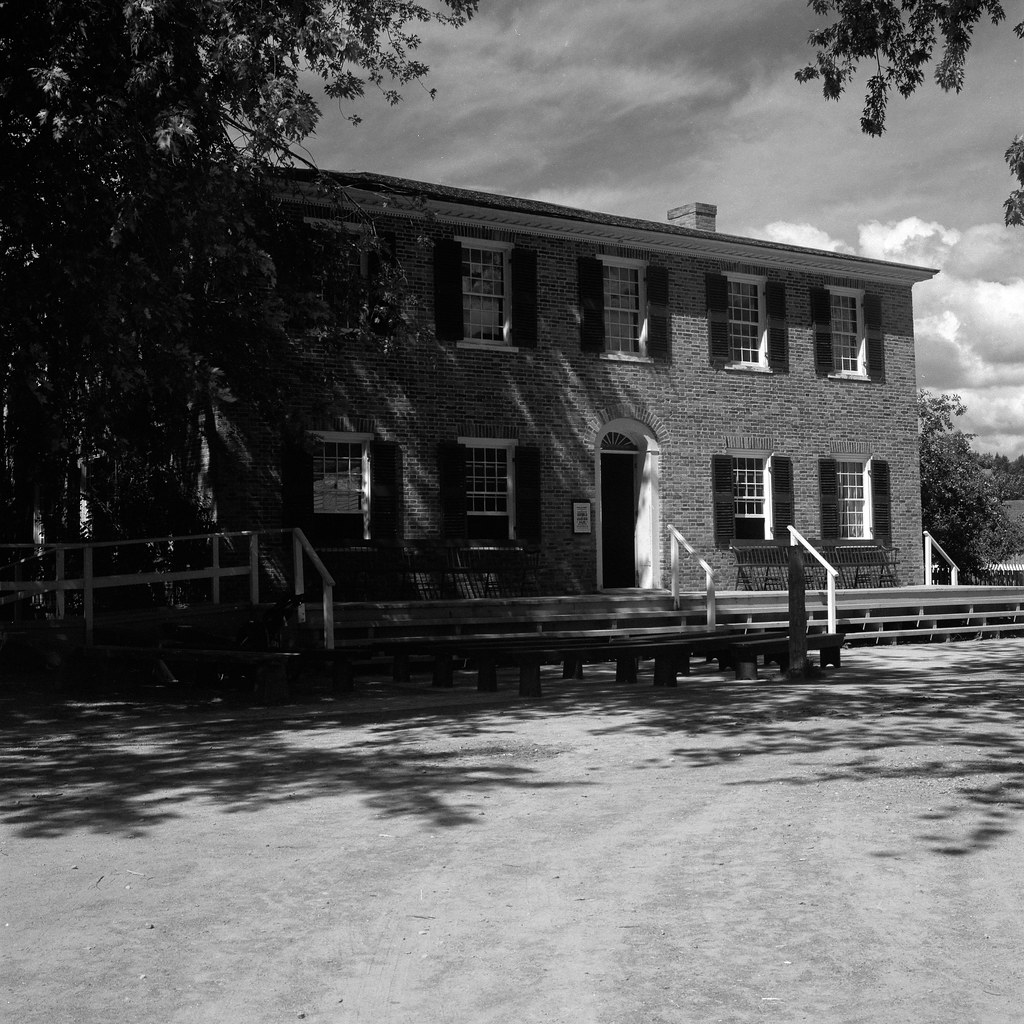 Wilkinson received word on November 6th that General Hampton had been defeated on October 26th at the Battle of Chatugay and was in full retreat. Wilkinson sent word that Hampton should move west and meet up with his army near Cornwall, and save the campaign. Using poor weather and darkness the American squadron slipped past the guns at Fort Wellington in Prescott on November 7th, only one boat was lost, a majority of the troops marched around Ogdensburg, rejoining the ships past Prescott. On the 8th, an advance guard under Colonel Alexander Macomb and Major Benjamin Forsyth were landed on the Canadian side to flush out any Canadian Militia in the area to make way for the main body of troops. Mulcaster landed the Corps of Observation at Prescott on November 9th, Colonel Morrison taking with him 240 men from Fort Wellington to reinforce his corps. They proceeded on foot after Wilkinson’s army, while Mulcaster continued to follow as support. Wilkinson had since learned that a force of British had been following his army and on November 9th held a council of war, his senior officers were for the continuation of the campaign. Colonel Macomb’s advance guard was reinforced by elements of the 6th, 15th, and 22nd US Infantry with Brigadier General Jacob Brown commanding, the remaining troops landed as a rear guard under Brigadier General John Boyd. By November 10th the American force came under fire from Mulcaster’s squadron again, without any major casualties, Wilkinson setup headquarters at Cook’s Tavern at Cook’s Point. Morrison arriving setup his headquarters at the home of John Crysler. The wealthy loyalist’s farm offered wide open fields which would lend itself well to British tactics should a battle happen. 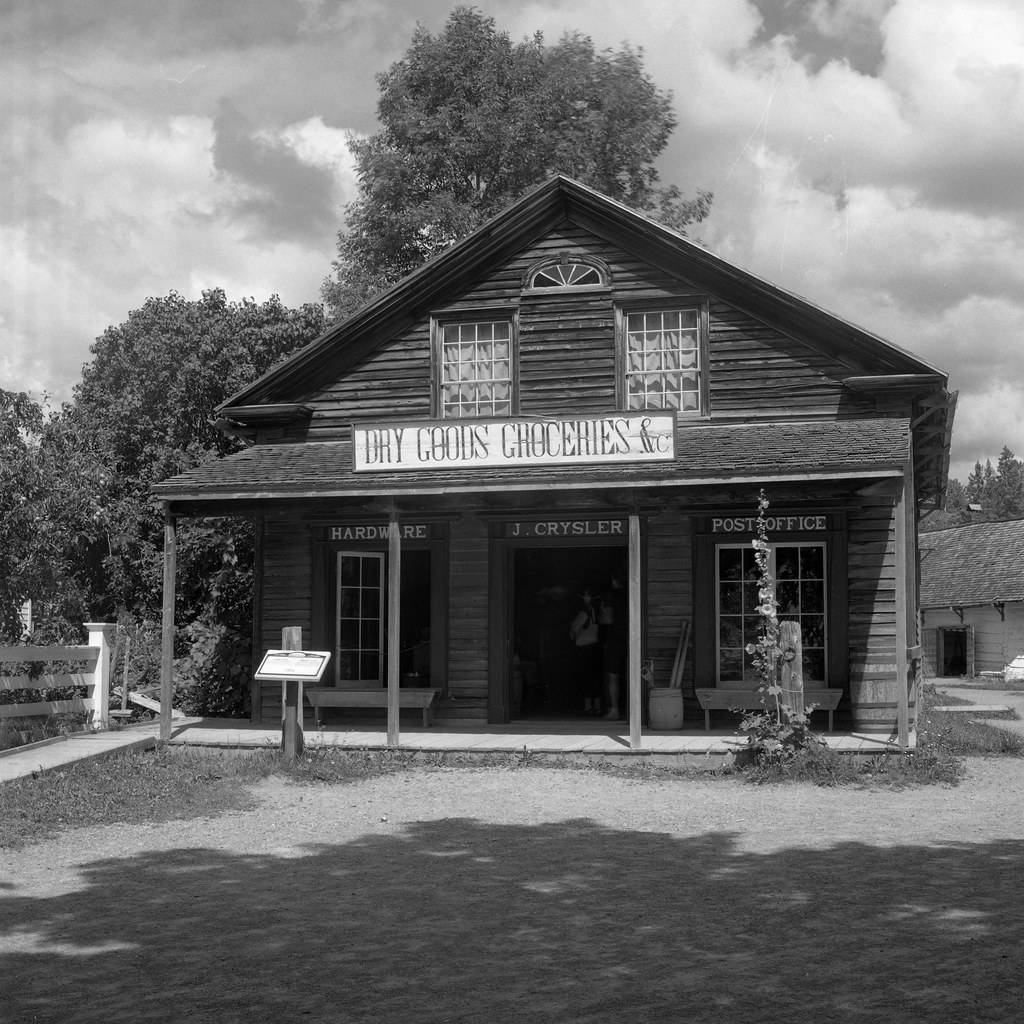 A cold rainy morning greeted the troops on November 11th Mulcaster’s squadron opened fire on the American boats at Cook’s point, while native warriors and members of the Provincial Corps of Light Infantry (Voltigeurs) opened fire on the American pickets. The Americans returned with volley fire, causing the British to report that the American’s were spoiling for a fight. Morrison gathered his own troops and made ready, his actions however made the American’s believe it was the British spoiling for a fight. General Brown’s troops had cleared the way the previous evening, clearing out 500 Canadian Militia at Hoople’s Creek, but Wilkinson wanted to crush the British force following them. Wilkson, himself laid up in bed because of injury left command to General Boyd. Members of the 3rd Brigade under General Robert Swartwout (11th, 14th, and 21st US Infantries) clashed with Morrison’s light troops mid-afternoon driving them back into the woods. Then in an unusual move waited for members of Cole’s brigade (12th and 13th US Infantry) proceeded to push through the woods, only to be met, by their surprise a volley from the 89th who had been hiding in the brush. The American’s caught off guard went to cover, but with all order of attack lost and ammunition running low began to retreat out of order. General Covington’s Brigade (9th, 16th, and 25th US Infantry) began to advance under heavy fire. Urban legend states that the General mistook the battle hardened 49th of foot as milita due to the grey greatcoats they were wearing against the elements, and pushed an attack thinking they’d just break. However the 49th returned the American attack with several well-placed volleys injuring Coventon and killing his second-in-command. By this point several American guns opened fire, but with the infantry already in retreat, the effect was felt, but not effective against the British. The 49th were ordered to take the guns and advanced against them. The 2nd US Dragoons made a charge against their flank, forcing them to stop the advance and repel the attack. The Dragoons were forced off, but the action gave the American gun crews time to retreat, but not before a gun was captured by the 89th of foot. The American’s retreated under the watch of the 25th US Infantry, who continued to hold the spot where the American boats were, until the 49th threatened to flank them, and retreated themselves along with the rest of the surviving troops. The weather threatening to turn stormy held the British at bay. The smaller force had managed to thanks to well-trained British troops and poorly lead and trained Americans defeated the larger body saving Canada. 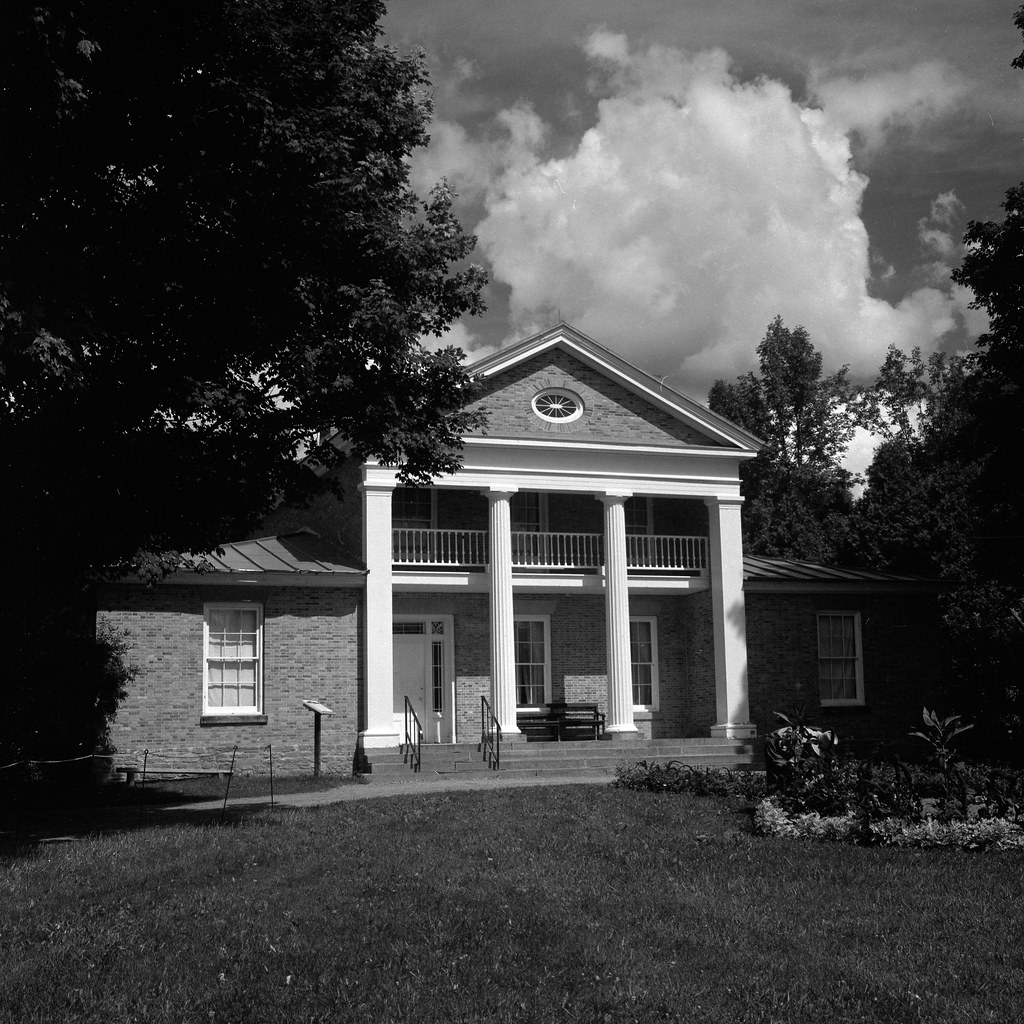 Morrison reported 31 killed, 148 wounded, and 13 missing in his dispatch to General de Rottenburg at Kingston. American casualty lists showed 102 killed and 237 wounded, with no men reported missing or captured. Morrison, however, reported close to 100 Americans captured, including officers. By November 12th the demoralized American force reached Cornwall where they met up with General Brown’s advanced guard. General Hampton’s army was nowhere to be found, save one of his staff officers that reported that the General, citing lack of supplies had retreated to Plattsburg. The second council of war by Wilkinson voted to end the campaign and head for winter quarters and retreated to Plattsburg as well. Wilkinson would eventually be dismissed from command after a failed attack the next year. Colonel Morrison would reach the rank of General, along with several other officers that participated in the battle. Mulcaster was promoted to Post-Captain and participated in the successful capture of Fort Oswego in 1814, but would lose his leg in that action. A monument to the battle was raised in 1895 and the battle field designated as a National Historic site in 1920. The St. Lawrence Seaway project in 1958 submerged the original battlefield, but the ground and monument were moved to their current home at the Upper Canada Village in Morrisburg, ON. The Village also contained the rebuilt Cook’s Tavern and the Crysler’s home.

Written with files from:
Guidebook to the Historic Sites of the War of 1812 Second Edition by Gilbert Collins – 2006 The Dundurn Group Publishers
Web: www.cryslersfarm.com/battle.htm
Web: www.eighteentwelve.ca/?q=eng/Topic/38