Located in Oswego, New York, Fort Ontario, is one of three 18th and 19th century fortifications that were built to defend the Oswego River. Often confused and called Fort Oswego, Fort Ontario is located on the western bank of the Oswego River, while the actual Fort Oswego was located on the Eastern Bank, and stood approximately at West First and Lake Street in Oswego. 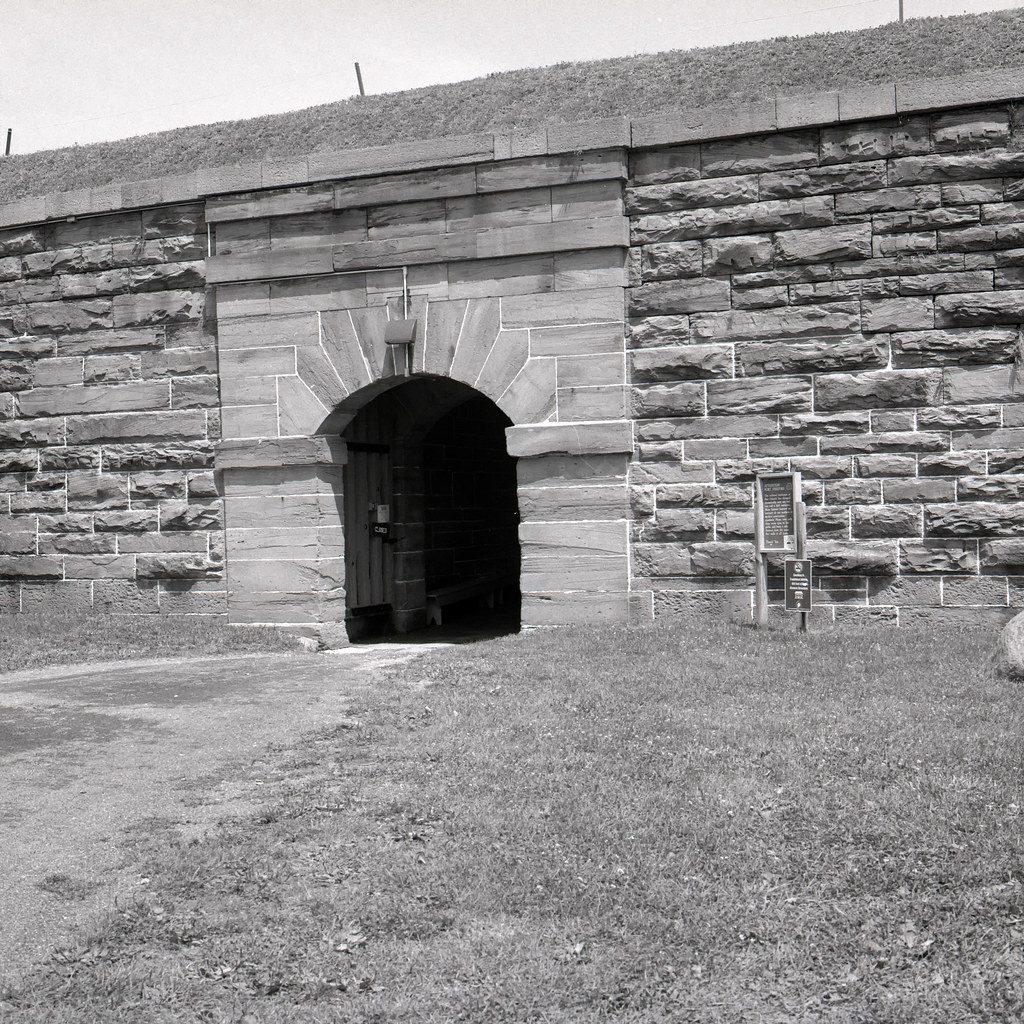 The main gate of the fort

Originally constructed as “Fort Six Nations” in 1755 by the French during the French and Indian War (part of the greater Seven Years War), following the French capture of the region that saw the British forced from Fort Oswego. But the British soon returned, forcing the French from the town destroying the fortification. The British constructed a new fort over the ruins of the French, naming the new fortification Fort Ontario. The post was chosen as the site for negotiations to end the destructive Pontiac Rebellion and on the 25th of June 1766 a treaty was signed at the post. When the winds of Rebellion swept through the 13 American colonies, the British maintained their garrison at Fort Ontario, but when colonial troops approached the post in 1778 the British pulled out, and the colonials opted to destroy the post rather than occupy it. But it allowed the British to return and rebuild the fort in 1783. When the Jay Treaty was signed in 1796 they were forced to turn over many of their American forts over to the United States of America. 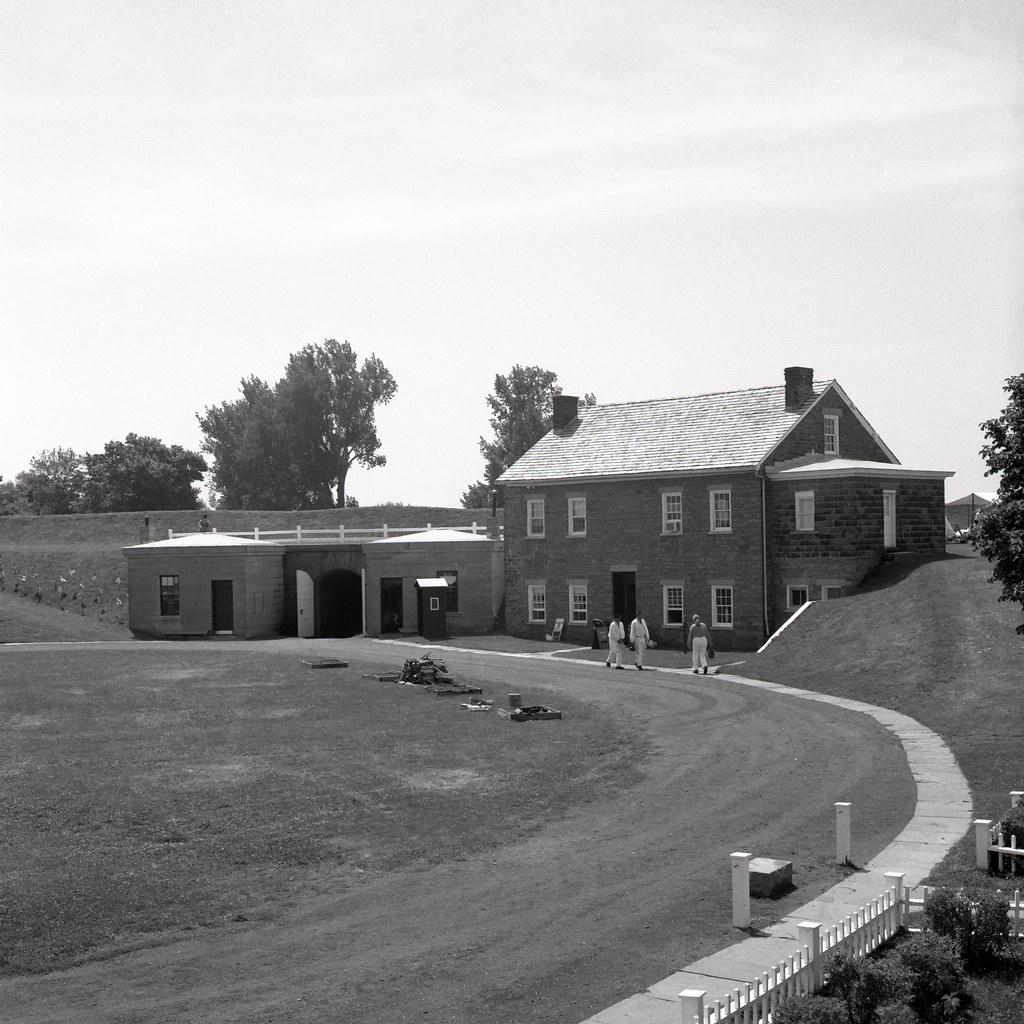 The fort store house and two guard posts inside the gate

While the fort itself was not a strategic post, it was maintained by a small garrison as it provided a safe stop over for supply columns heading to Sacket’s Harbor. And it was for that exact reason that a mixed force of British Regulars, Royal Navy, Royal Marines, and Provincial Troops launched a successful assault against Fort Ontario on the 6th of May 1814. While they failed to capture the main supply column, they had been warned by the post commander, the fort itself was captured and eventually destroyed by the British forces rather than occupied. Following the end of the War the Americans forgot about Fort Ontario, until increased smuggling between the US and the Province of Canada forced them to rebuild the post and occupy it. The post was expanded during the American Civil War, when the Trent Affair, brought the United States and Britain to war, the post was expanded into a larger star masonry fort, but when the issue was resolved through diplomacy the American Army continued to occupy the post through the rest of the 19th century. 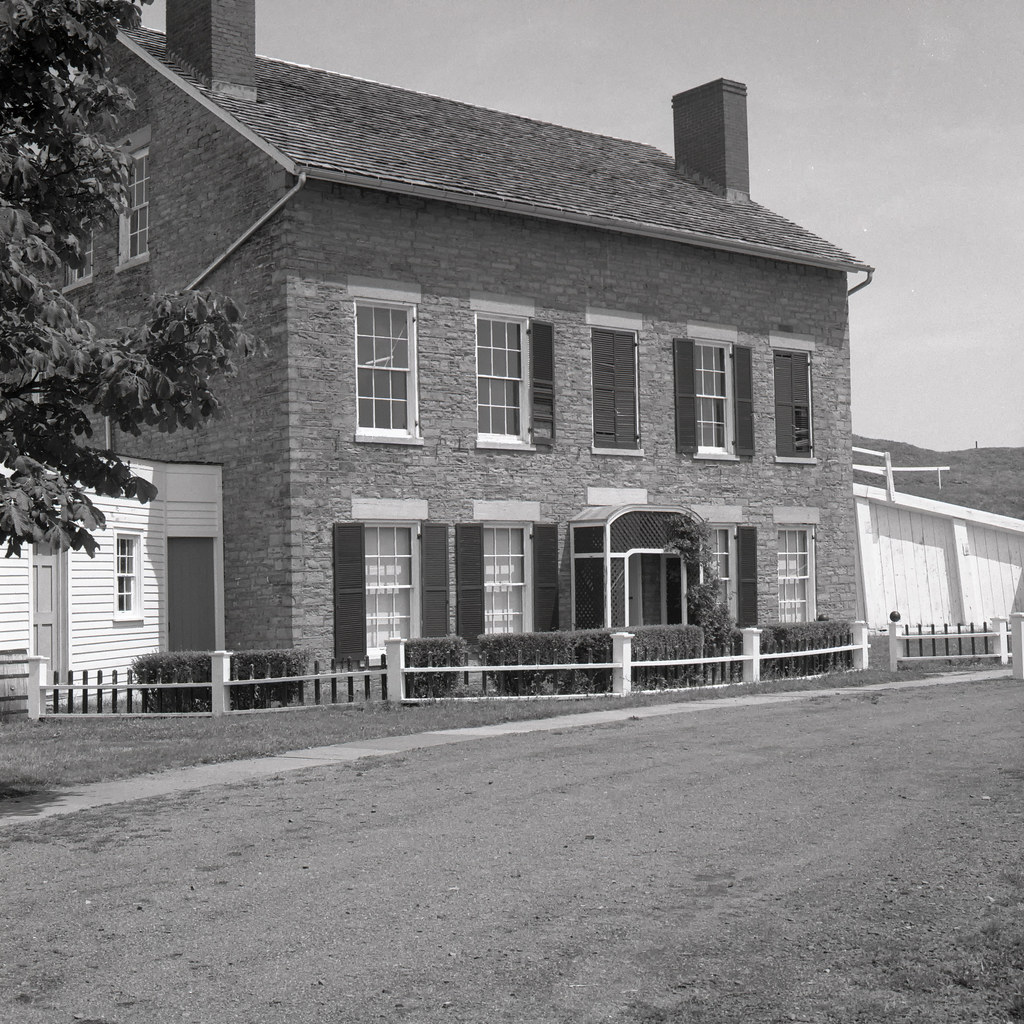 One of several buildings on site that acted as officer quarters and support buildings. As you can see the fort even today, continues to work on restoring and repairing the 19th century buildings.

The American Civil War saw the end of masonry fortifications, new weapons could easily smash the stone and brick walls, rather than disband the post, they constructed modern barracks outside of the fort’s walls, while the colonial fort slowly fell into ruin. When the last unit, 2nd Brigade, 1st US Infantry Division was stood down, the post itself closed as well in 1940, but with World War II in full swing in Europe and streams of Jewish refugees escaping from the Nazi Regime, the old post was used to house them from 1940 onto the end of the War. Following the war it was decided that the occupants would be given US Citizenship and in 1946 the post was closed for the last time. 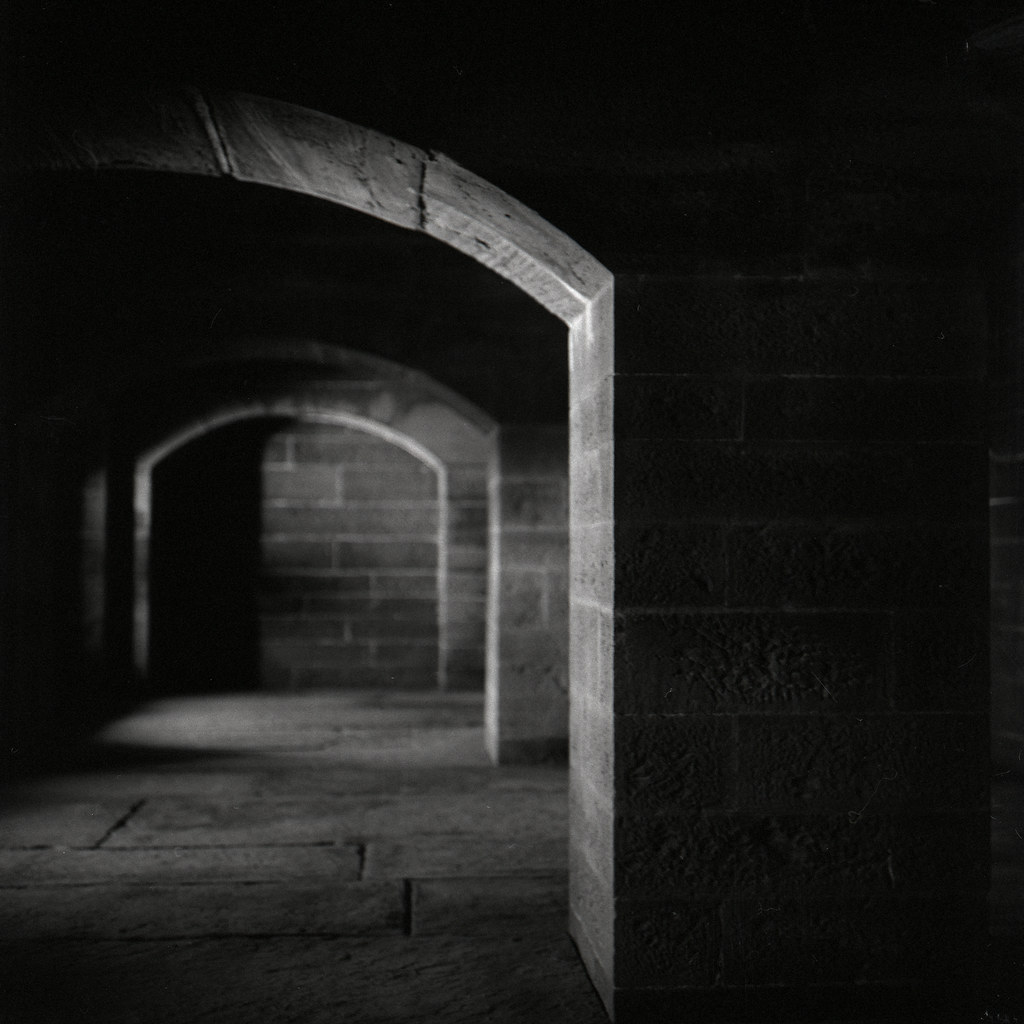 Inside the fort walls

The site was turned over to the State of New York in 1946 and they began restoring the old colonial fort and it opened to the public in 1953. Today the post remains a museum tracing the fort’s history and has been restored to what it looked like by 1872. Visitors can explore several buildings and even the rifle galleries inside the fort walls. In 2010 the site was threatened to be defunded by the State, but the town banded together to fill in the funding gap and allow the site to remain open.