The history of the Royal Navy is filled with legendary figures both real and imagined. Names like Nelson and Hornblower, Pellew and Aubrey. But there is one name that stands out in the annals of the War of 1812, and that is Philip Broke, or as he became known as Broke of the Shannon. While Broke was one of many captains that served in the blockade of the American coast, his actions turned the luck of the Royal Navy and boosted the flagging morale of the service. Born on 9 September 1776 at Broke Hall in Nacton, England. As the eldest of eleven children, he decided early on to join the Navy. But unlike his peers, who would learn on the job aboard ships, Broke enrolled in the Royal Naval Academy at Portsmouth. He would be commissioned as a midshipman in 1792 and was assigned to HM Sloop Bull Dog (18). During his service aboard the Bull Dog, he impressed the captain of the ship enough that when he (the captain) was reassigned to HM Schooner Eclair (12), Broke would come along to help form the officer corps aboard the new ship. Broke would be promoted to Lieutenant and serve aboard HM Frigate Southampton (32) as the ship’s third lieutenant. His first taste of battle would come at Cape Vincent in 1797 then along the coast of Ireland and in the North Sea. By 1800 he was senior enough to be promoted to Commander and given command of HM Sloop Shark (16) it would not last long, peace with France and a promotion to post-captain would have Broke ashore and on half-pay. The peace did not last long, and Broke soon found himself in command of HM Frigate Druid (32) by 1804. The ship was too large to run and too small to fight. Despite this Broke busied himself dealing with French Privateers. 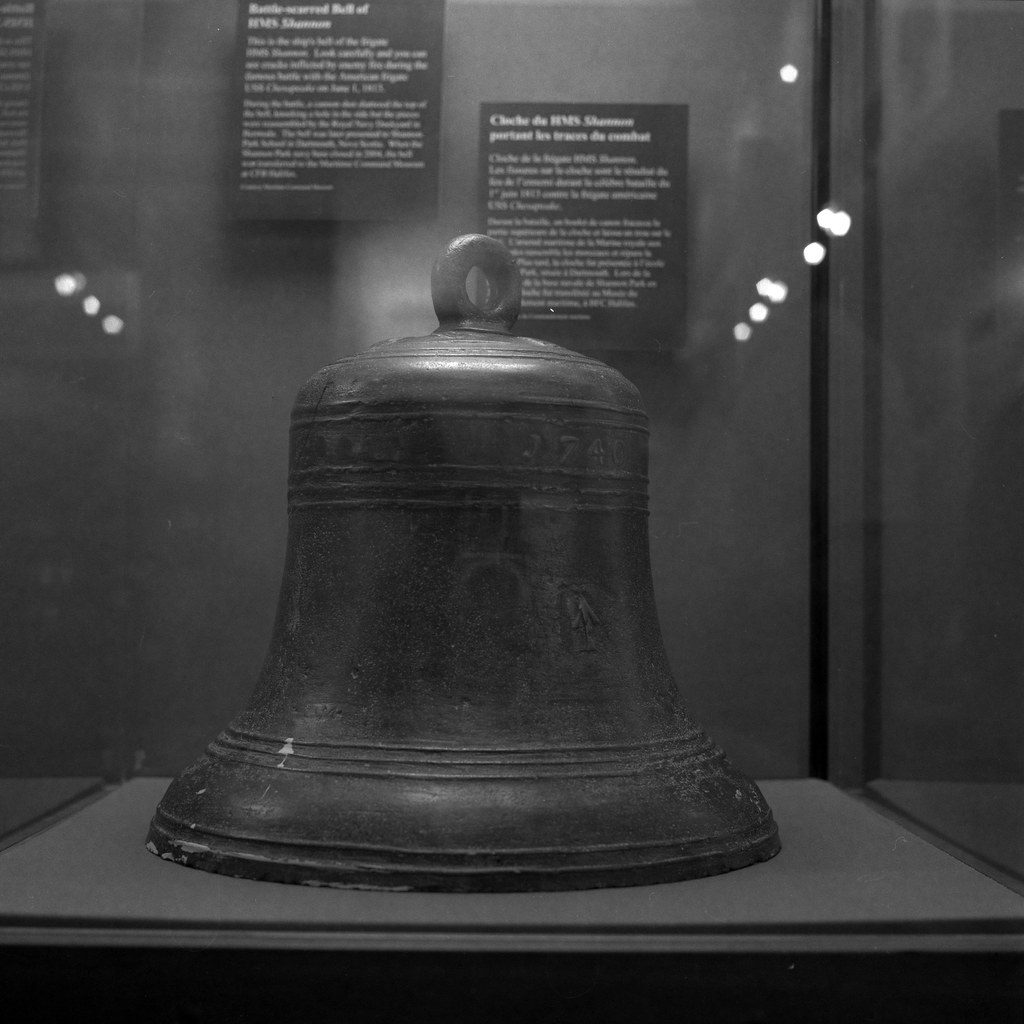 After two years commanding the Druid, Broke would assume command of the newly commissioned HM Frigate Shannon (52). The ship fresh from the stocks at Frindsburby was finally what the captain was looking for, a ship from which he could exersize his passion for naval gunnery. The Royal Navy at the time put more emphasis on seamanship than gunnery following the Battle of Trafalgar. Broke was among the minority who vauled both seamanship and gunnery his beliefs became clearly apparant and by the time the Shannon sailed for Halifax, Broke was drilling the crew on both the heavy guns and ship operations. The men of the Shannon were one of the more efficient fighting units in the Royal Navy, and Broke would go out of his way to keep them together. Broke would officially join the North American Squadron on 24 September 1811 and would begin to harras French and then American ships off the eastern seaboard of the United States. Broke’s efforts did not go to waste, but the captain did not want simple American privateers, he wanted one of the heavy frigates, the same ones that had on many occasions bested his fellow captains. 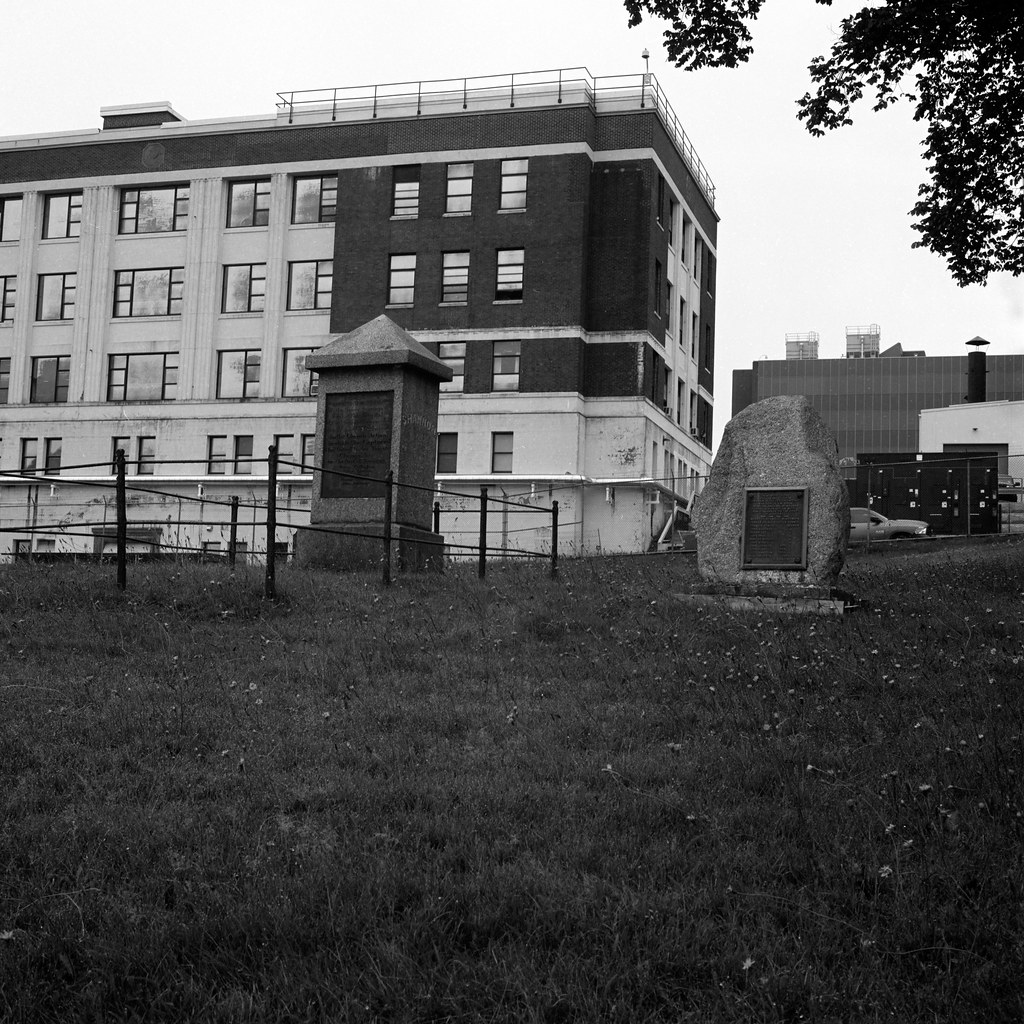 When the Shannon sailed from Halifax on 21 March 1813, Broke was spoiling for a fight, and he determined that if the Americans did not come out on their own, he would have to provoke the matter. With the month of May coming to a close, the Shannon was running low on supplies, so Broke sent a challenge to Boston for single combat, ship-to-ship to Captain James Lawrence aboard US Frigate Chesapeake (50). A challenge that never reached Lawrence as the messenger arrived too late only to see the American Frigate sailing out of Boston Harbor with flags flying. The two captains did meet on 1 June 1813 where the months of training saw the Shannon outfight and outgun her American opponent. But the action would prove deadly for Broke who survived the engagement but suffered a major head wound.

As the Chesapeake appears now ready for sea, I request you will do me the favour to meet the Shannon with her, ship to ship, to try the fortune of our respective flags. The Shannon mounts twenty-four guns upon her broadside and one light boat-gun; 18 pounders upon her maindeck, and 32-pounder carronades upon her quarterdeck and forecastle; and is manned with a complement of 300 men and boys, beside thirty seamen, boys, and passengers, who were taken out of recaptured vessels lately. I entreat you, sir, not to imagine that I am urged by mere personal vanity to the wish of meeting the Chesapeake, or that I depend only upon your personal ambition for your acceding to this invitation. We have both noble motives. You will feel it as a compliment if I say that the result of our meeting may be the most grateful service I can render to my country; and I doubt not that you, equally confident of success, will feel convinced that it is only by repeated triumphs in even combats that your little navy can now hope to console your country for the loss of that trade it can no longer protect. Favour me with a speedy reply. We are short of provisions and water, and cannot stay long here.

Broke and the Shannon would return in triumph, Broke hailed as a hero, as his victory resonated across both North America and through England. He would earn the name Broke of the Shannon as the Common Court of London would award him with a plate and cup as prizes, as well as the Freedom of the City of London, as the Court at St. James would make him a Baronet. Broke would recover enough to command the Shannon on her return voyage home. Further awards would come to him including the Naval Gold Medal, one of only eight awarded for single ship actions. While his head wound would preclude him from commanding again in his career, he would continue to serve the Royal Navy as a gunnery expert and would receive an appointment to Knight Commander of the Order of the Bath in January 1815. He would receive his final promotion to Rear Admiral of the Red in 1830. He would finally attempt to relieve the pain from his wound in 1840, but his body could not take the strain and at the age of 64 he would pass away. He would be buried at St. Martin’s Church near his family home of Broke Hall. But even today the name of Broke is far from forgotten, historical fiction author, Patrick O’Brien would bring Broke to life in two of his novels, The Fortunes of War and The Surgeon’s Mate where Broke was depicted as a cousin of O’Brien’s creation, Captain Jack Aubrey.