Robert Ross is unique among the British Military leaders of the time as he never accepted any honours due to his actions. Born at his family estate at Rostrevor, Ireland in 1766. Before he joined the British army he attended Trinity College in Dublin while attending classes there he also served as the treasurer for the college’s historical society. Upon his graduation, he purchased an ensign’s commission in the 25th (Sussex) Regiment before advancing to captain a few years later in the 7th (Royal Fusiliers) Regiment. Ross would taste combat for the first time in 1799 at Krabbendam in the Netherlands during the French Revolutionary Wars. He would continue to see combat at Alexandria and by 1803 had been promoted to Major and would be given command of the 20th (East Devonshire) Regiment. As the war with France continued Ross and the 20th would move to the European peninsula, fighting in the Kingdom of Naples and the Battle of Corunna, by 1808 he was raised to the rank of full Colonel, even serving as Aide-Du-Campe to the King. 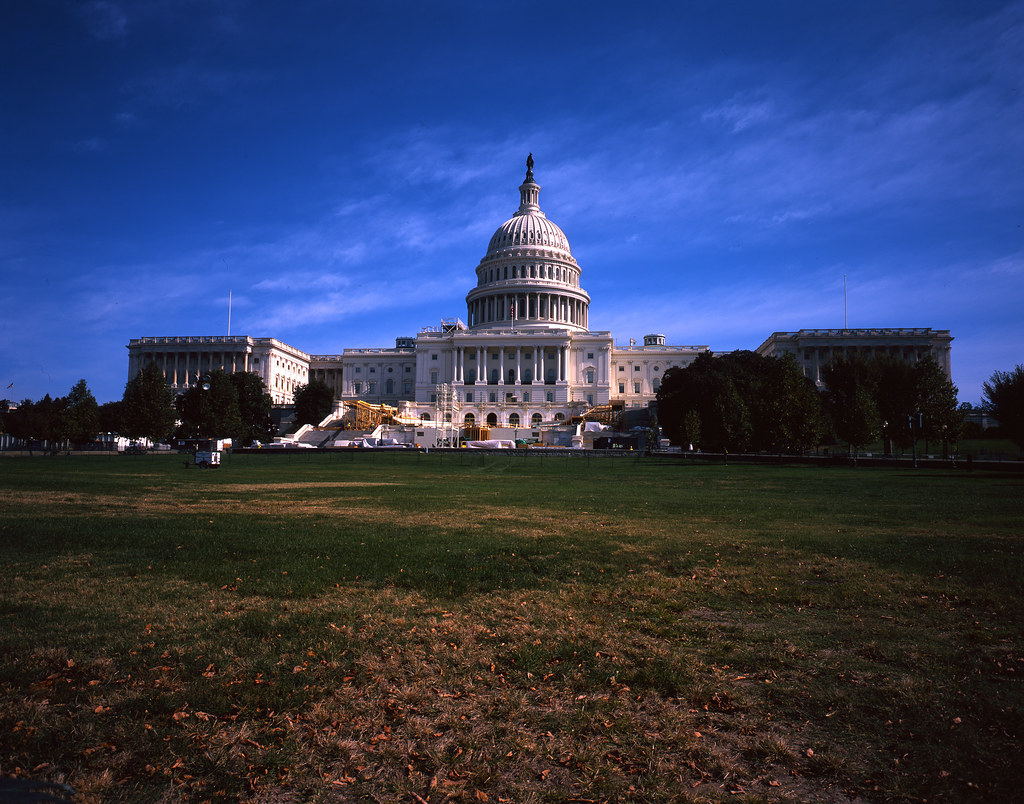 The US Capitol Building was the first building in the city that Ross directed to be destroyed
Pacemaker Crown Graphic – Schneider-Kreuznach Angulon 1:6,8/90 – Fuji Provia 100F @ ASA-100 – Unicolor Rapid E-6 Kit

Ross was a popular officer, respected by both the men and his subordinate officer. Ross was also a stickler for discipline and excellence in their drill. Ross would also lead from the front and received several wounds as a result. His actions did not go unnoticed, and he was given a promotion to General and served alongside Arthur Wellesley. Ross and Wellesley would go on to serve at Vittoria and Roncesvalles among other battles. Ross’ actions earned him the Army Gold Medal, but a wound would force him to return to England. During his recovery, the Sixth Coalition would deal Napoleon his death blow, and Ross received a promotion to Major-General and given a new assignment, command of an army to invade the United States. 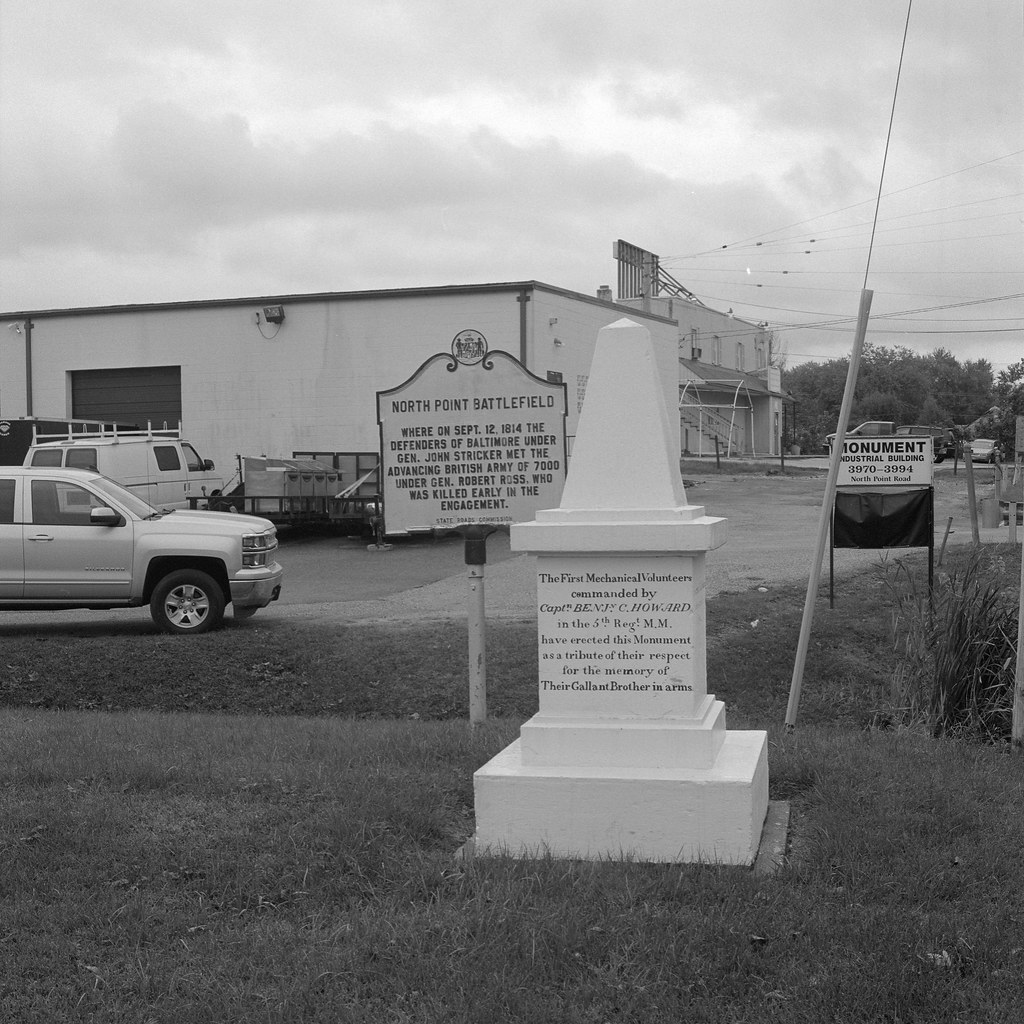 Ross was in the first wave of troops to land at Benedict, Maryland. He found a kindred officer in Rear Admiral Cockburn and the two men began to plot the ensuing battles. Ross and Cockburn would go on to defeat a small force of Americans at Upper Malborough and rout a much larger force at Bladensburg. From Bladensburg, Ross marched on Washington DC and unable to find an officer or official to negotiate the city’s surrender ordered the destruction of a majority of the government buildings in the American capital. An action that his peers and superiors would question but would be ultimately praised by General George Prevost. Ross would proceed to his original target, the city of Baltimore. Landing at North Point he marched the army north and at midday on 12 September 1814 rode forward upon hearing the sound of musket fire from an advance force of American militia troops. An act that would end his life as an American sharpshooter killed the general. 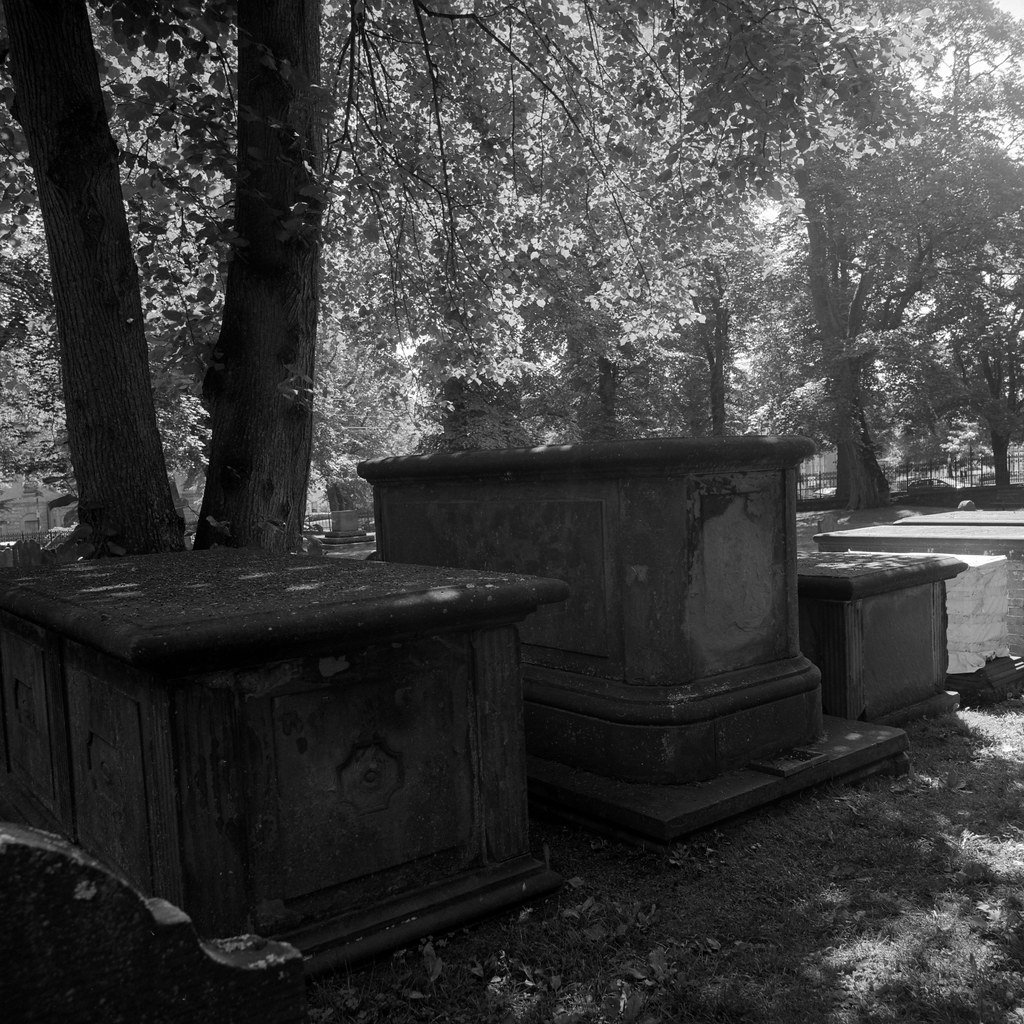 The loss of Ross was a devastating blow to the army, and he was mourned by officers and men alike. The general’s body aboard the HM Ship Royal Oak (74) sailed for Halifax, preserved in a barrel of Rum. After a full military funeral at St. Paul’s Church in Halifax, Ross’ remains were laid to rest at the city’s burying grounds. You can still see his tomb today. A larger monument was raised at Rostrevor as well by the officers and men that served under the general. Neither Ross or his family would receive any titles or knighthoods. But that’s not to say that his family did not receive an honour, his widow would carry the name “Ross of Bladensburg”. And in an odd twist, you can find a portrait of Robert Ross inside the rotunda of the US Capitol building in Washington DC.