That Film Camera Won’t Make You a Better Photographer 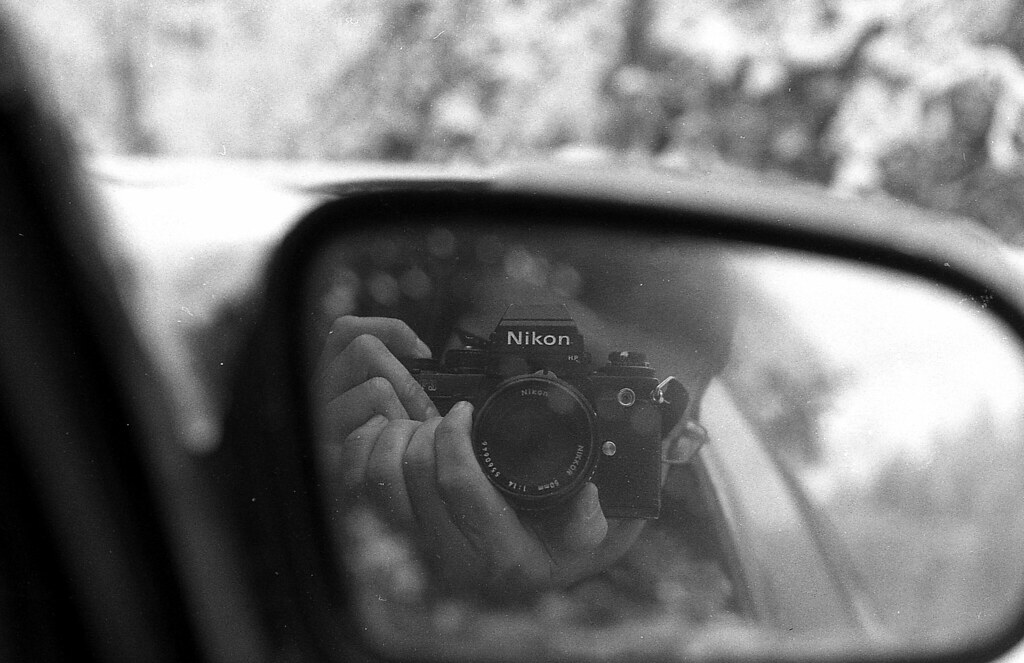 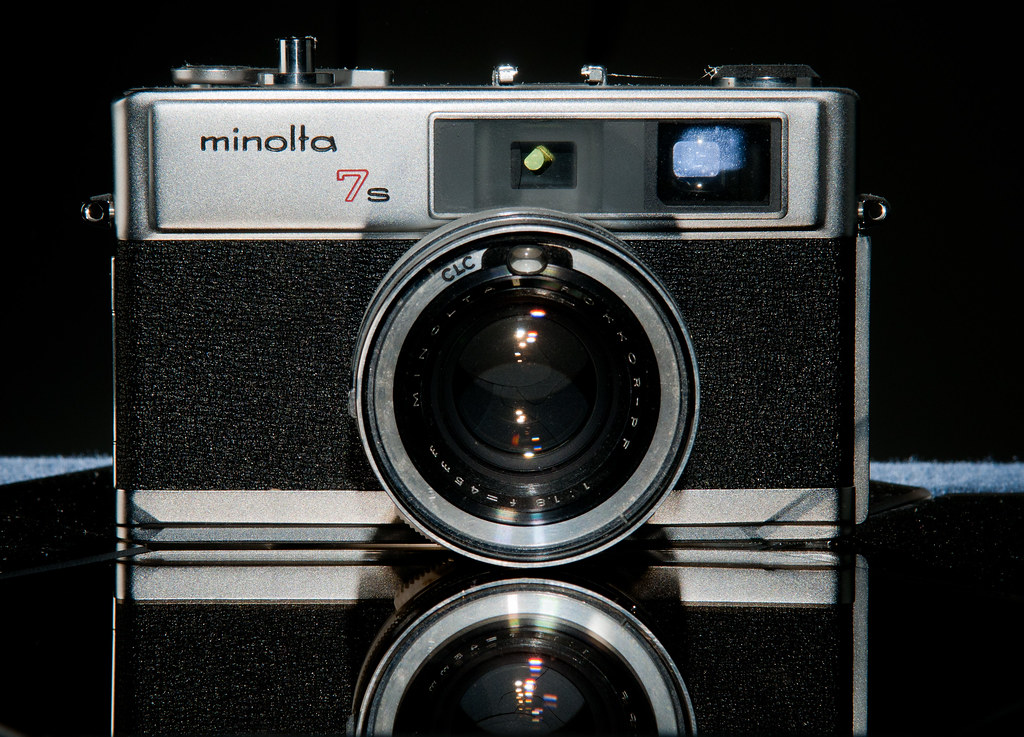 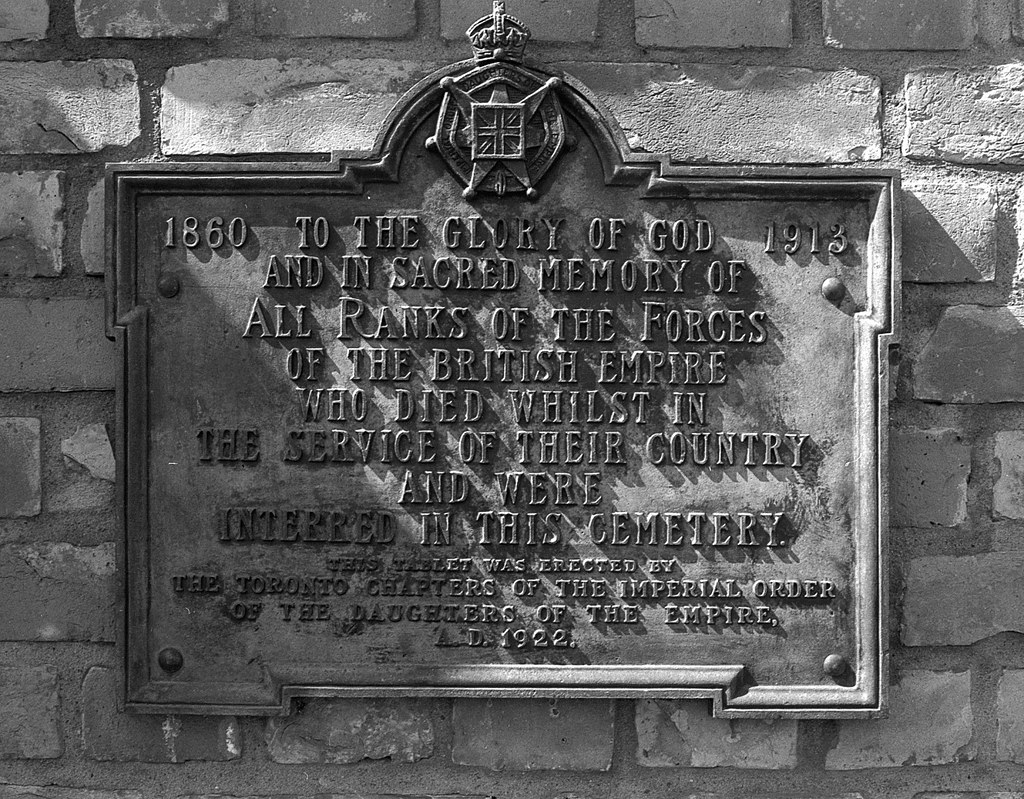 About a year (or so I can’t remember) I picked up my first SLR, and it was all move over Ansel Adams. And in my first roll shot through the SRT-102 I got a single, good image. And looking back, even that image wasn’t that good. But if you think about it even the greats that we all laud today started off with a huge trash bin of failure. So if you think that film camera will make you a better photographer by simply shooting with it, repeat after me, no single piece of equipment will make you better. And that counts for everything. So I did what I should have done much earlier. I put down the camera, and I picked up a book, and I learned, and I practised. When I started shooting with a DSLR with flash my first photos were terrible, there were shadows; everything was in focus rather than isolating my subject. But at the time (2007) I didn’t know any of it. I would just shoot and hope the pray. A year later I had figured out how to defuse my flash, use a short telephoto, and use a shallow depth of field. And buying the flash diffuser and the 85mm lens didn’t make it automatic. I had to learn it first and practice it second. 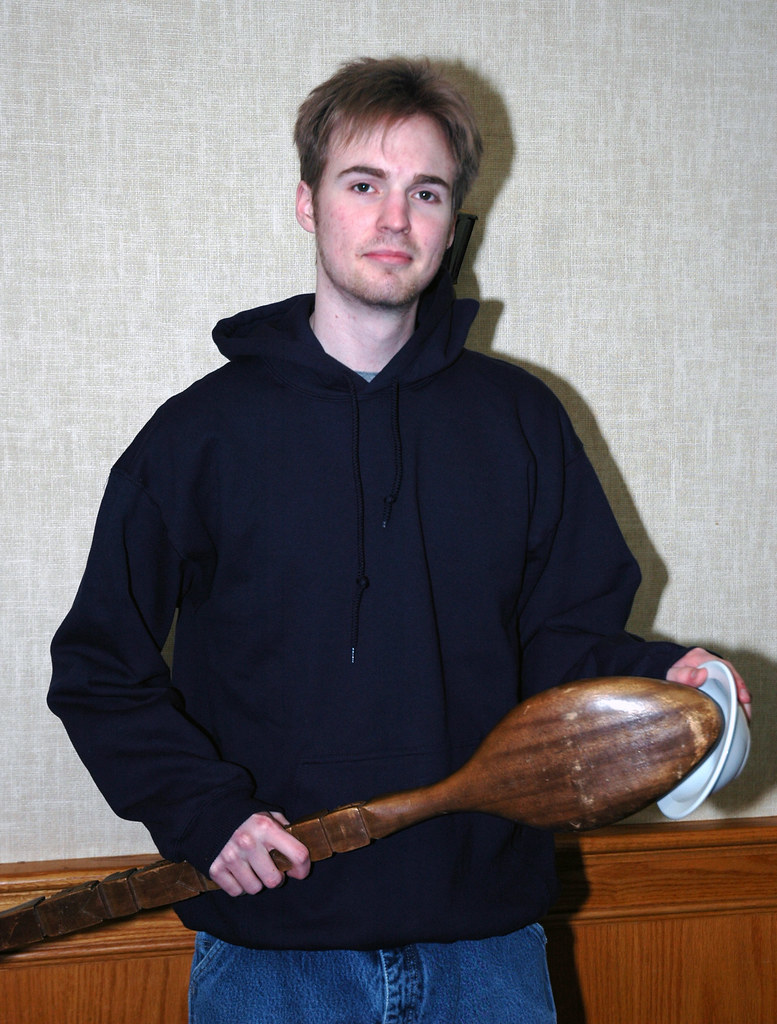 As I said a camera is a tool. An SLR won’t make you instantly learn composition, that 10,000$ Leica won’t make you a top-notch street shooter. Now don’t get me wrong these are fantastic tools to help you along the way but you need to still put them down every so often and pick up a book or read an article on something then put it into practice. Because even with the best camera in the world you can still create a bad photograph. There has only once where better gear helped me, but more important was knowing how to compose the image to better show off the scale of the abandoned power plant R.L. Hearn. Originally I used a Minolta SuperZoom camera, while the second time I shot the same scene I had an ultrawide angle lens on an SLR. 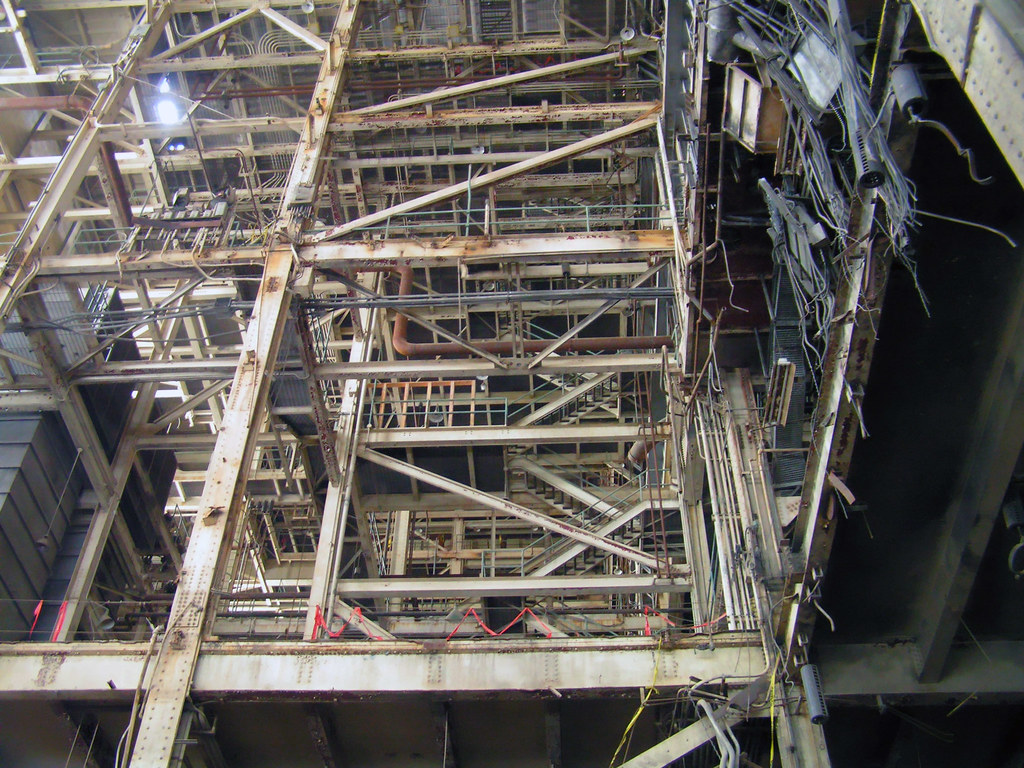 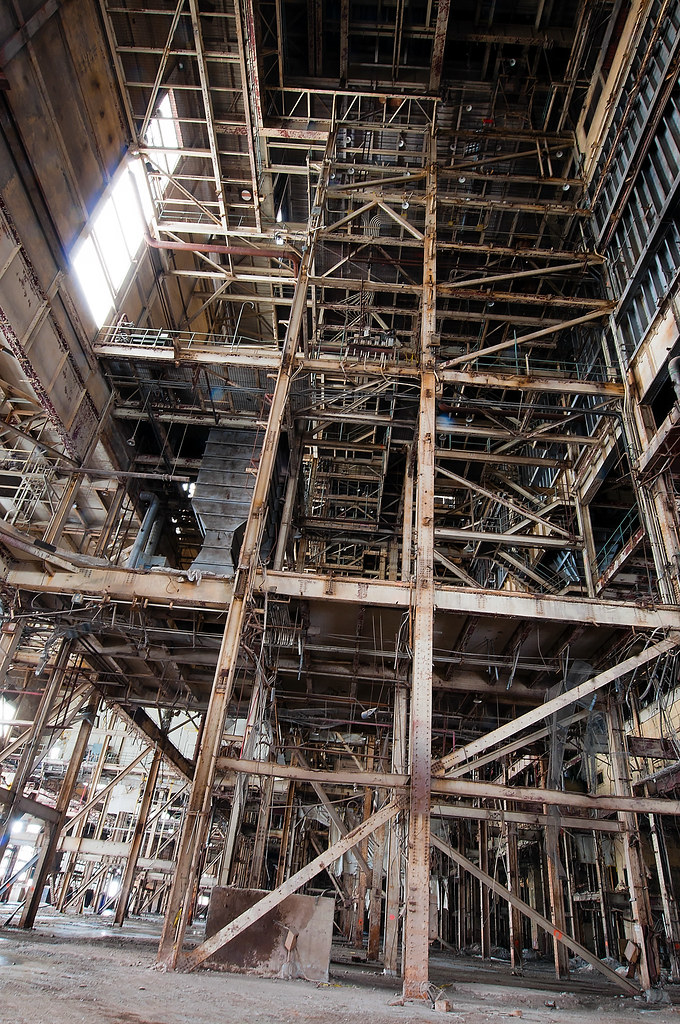 So by all means, put down your digital camera and pick up that dusty old manual mechanical camera. But please don’t wax poetic and delude yourself into thinking it will make you a better photographer just because of what it is. Because if you don’t make yourself a better one through practice, learning, and failure. Your photos will still suck even with a film camera, and your wallet may hurt more because of it. Shoot film because you want to, not because you feel it will make you better. It won’t, only one thing will make you better. You.